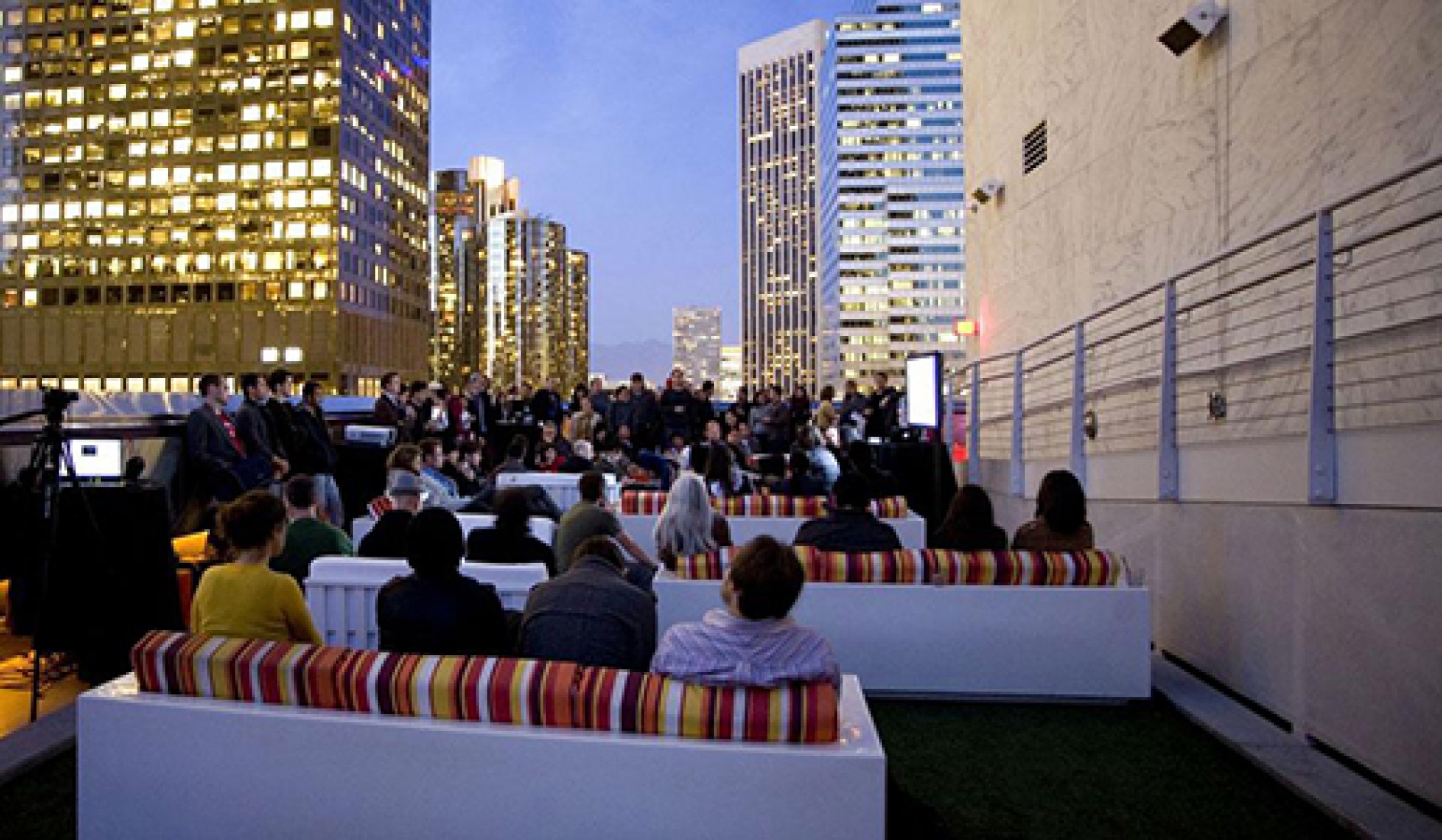 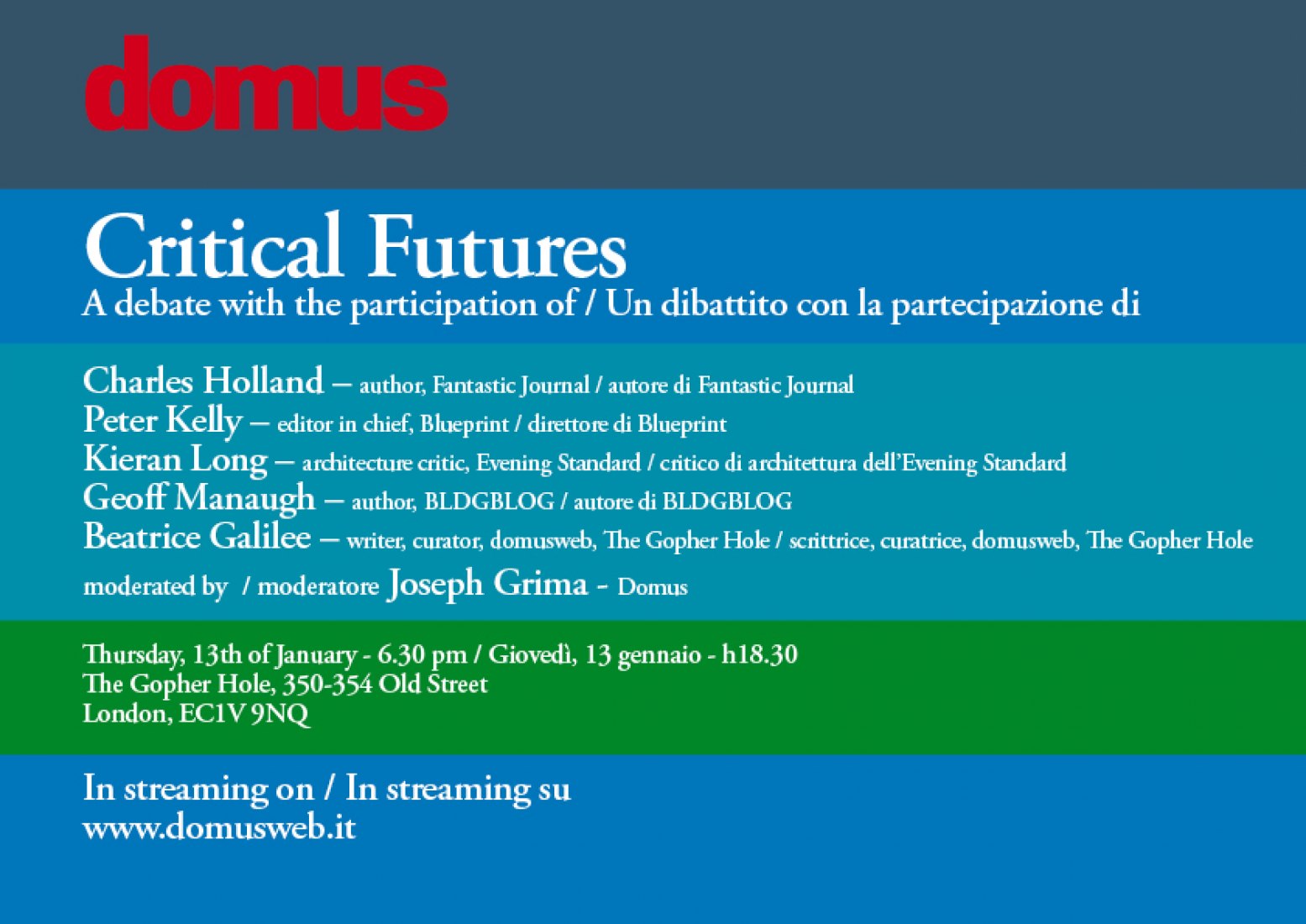 In all of this, architecture criticism in the traditional sense appears to have all but vanished – not only from the Internet but from magazines themselves.

Over the past decade, epochal transformations have profoundly reshaped the context within which architecture is conceived and debated. The Internet has made images and information free and instantly ubiquitous; magazines, once the undisputed platforms for the criticism of architecture and design, have been challenged to redefine their purpose and economic model in the light of dwindling readerships; blogs have given a global audience, potentially of millions, to anyone with an Internet connection. In all of this, architecture criticism in the traditional sense appears to have all but vanished – not only from the Internet but from magazines themselves. As Peter Kelly, editor of Blueprint, wrote in a recent editorial, “As traditional publishing media and institutions become less influential, one wonders where architects can go to find informed, intelligent criticism of their work”.

Does, as author of BLDGBLOG Geoff Manaugh proposes, the designer of the videogame Grand Theft Auto have more influence as an architect than David Chipperfield? Is criticism in the traditional sense still relevant or useful? If the role of the print publication in contemporary production irreversibly declines, what is its future role? What forces will shape architectural production in a post-critical environment? Is, as Kelly writes, a more realistic and rigorous approach to architectural criticism online urgently needed?

As the first in a three-part series of debates on the future of architecture criticism organized by Domus in London, Milan and New York to celebrate the launch of its new website, this discussion will bring together writers, editors, bloggers and theorists active in the field today to address these and other questions.

The event will be hosted by The Gopher Hole, an exhibition and events space in Shoreditch, London. 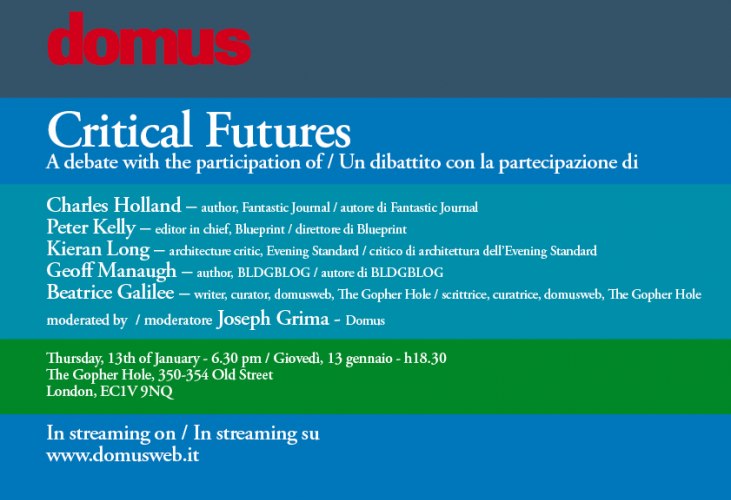 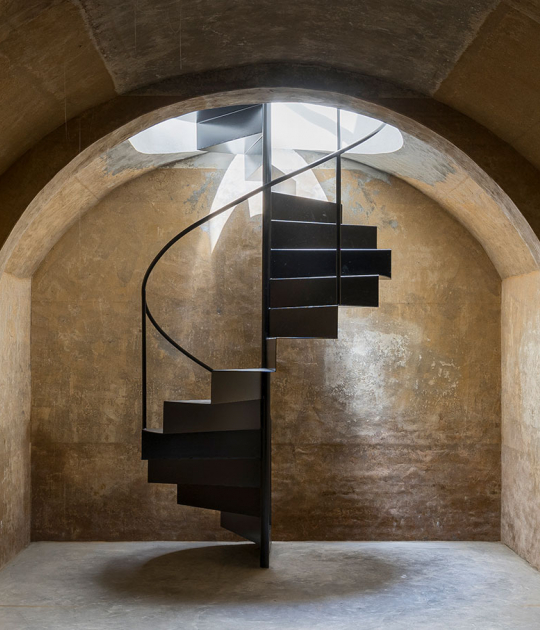 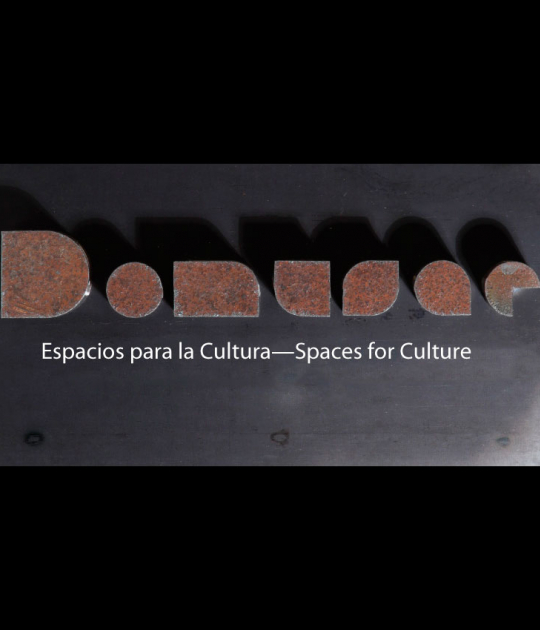 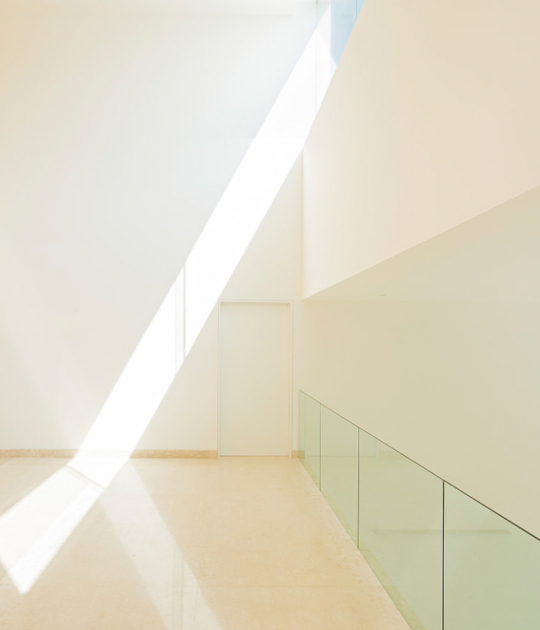 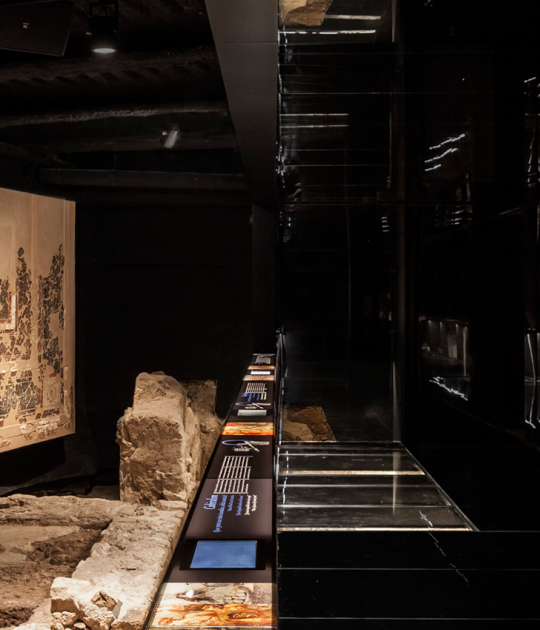 Suitability of the Domus Avinyó site by Vora Arquitectura 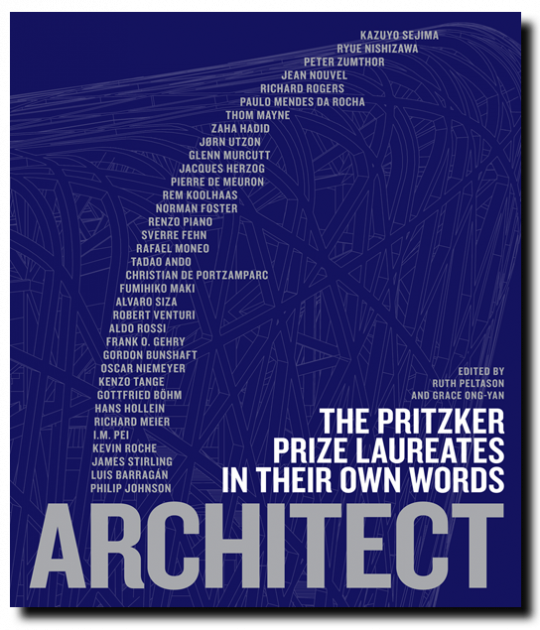 Architect: The Pritzker Prize Laureates in Their Own Words