Snøhetta principal Craig Dykers updates us on the project, which will serve as the entry to the National September 11 Memorial Museum at the World Trade Center site in New York. The exterior is slated for completion by September 11th, 2011, the 10th anniversary of the attacks, with the interior opening in 2012. 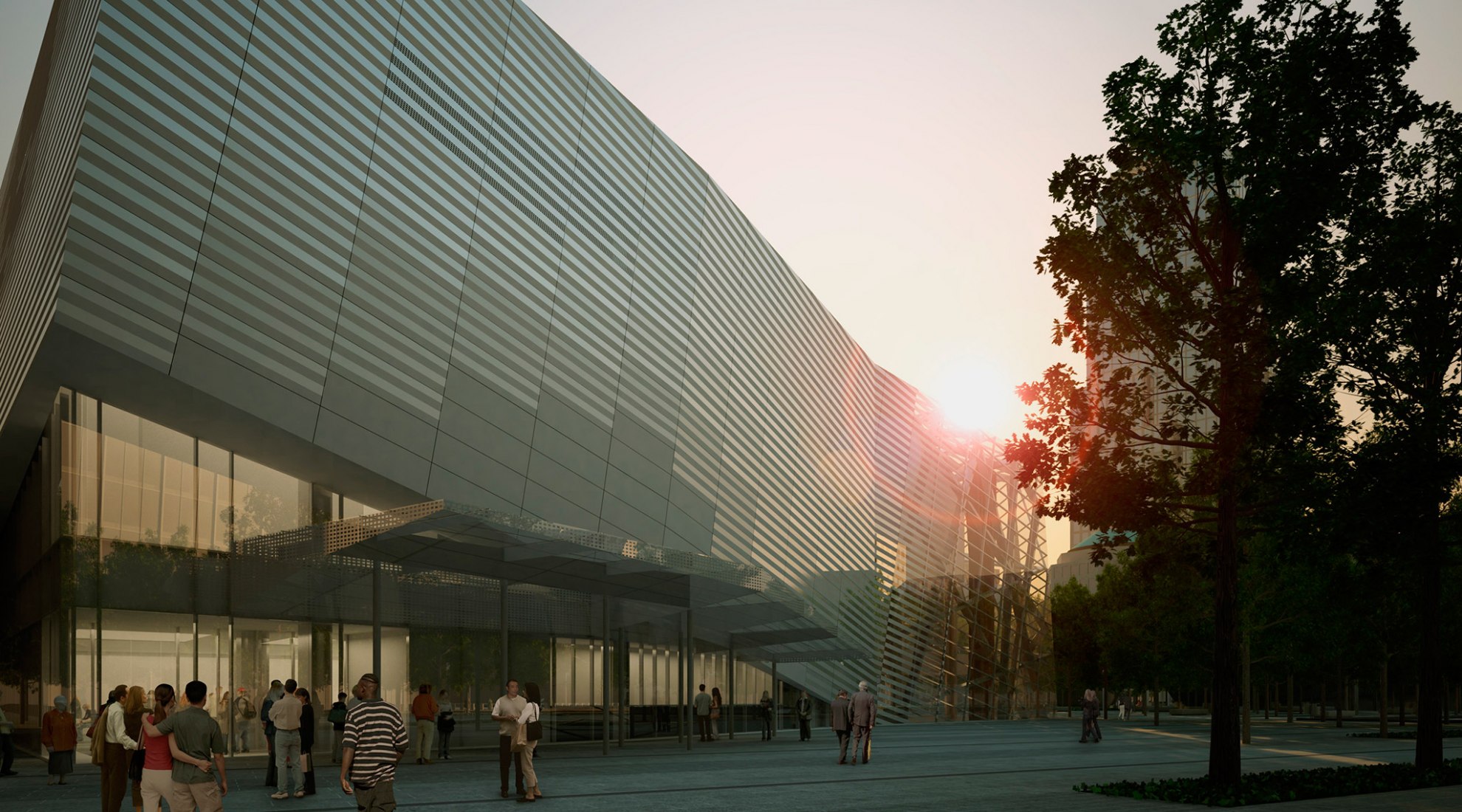 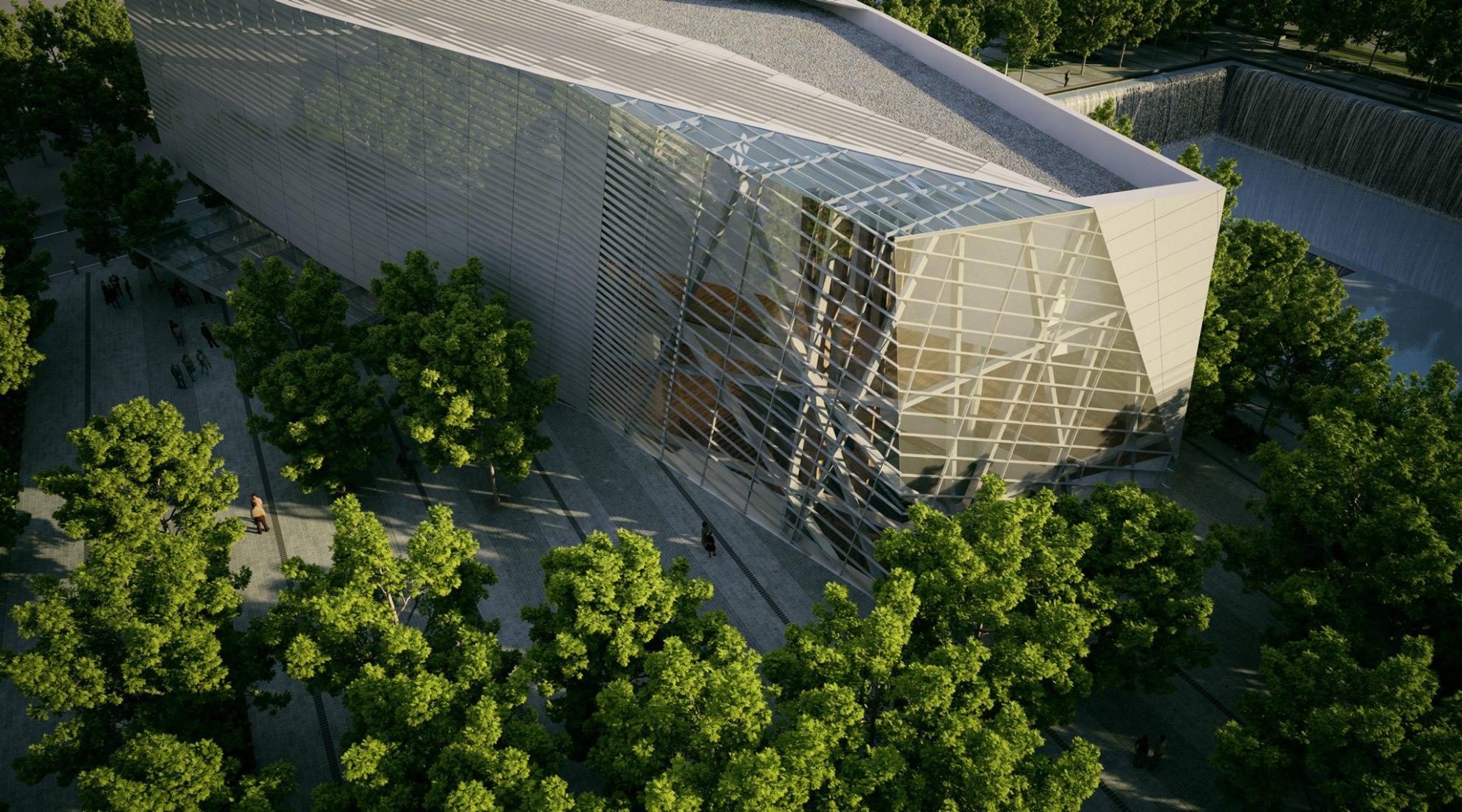 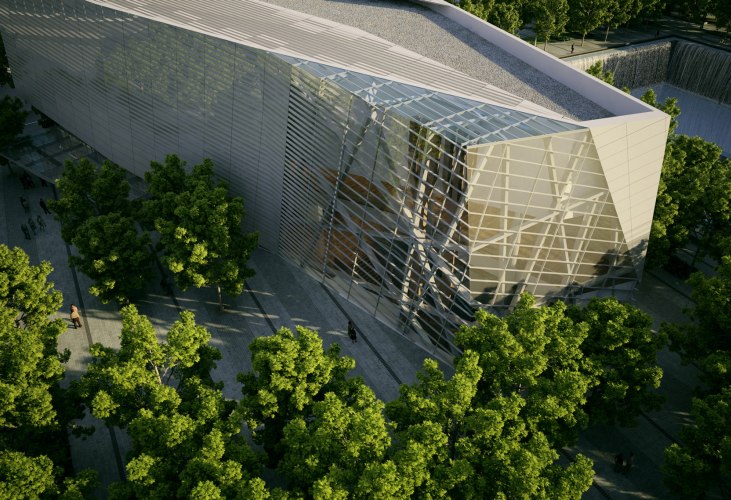 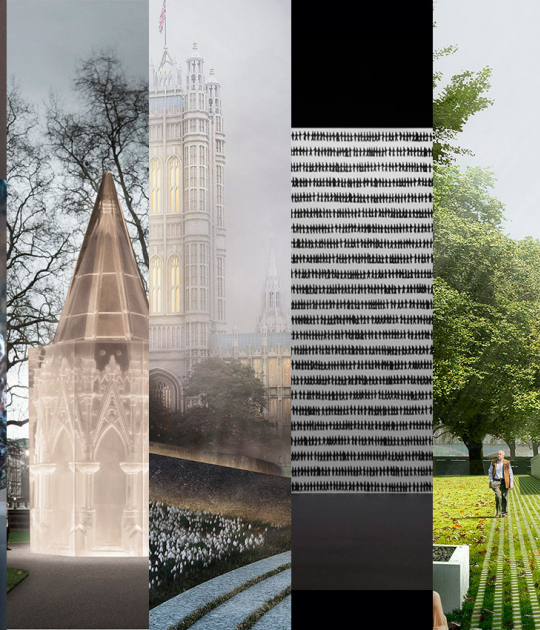 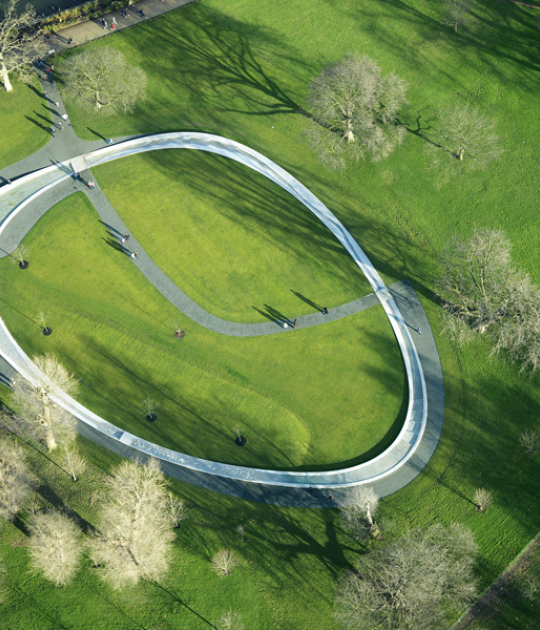 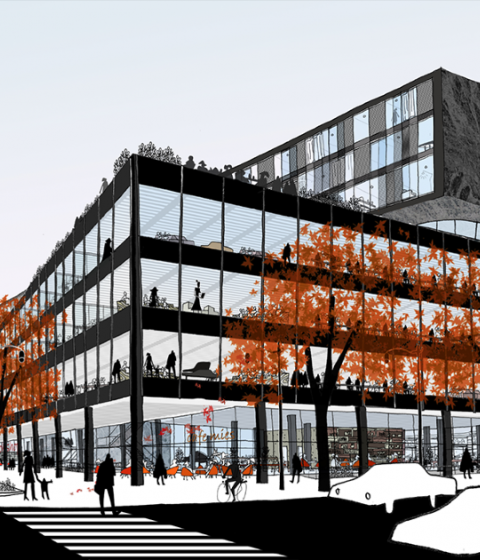 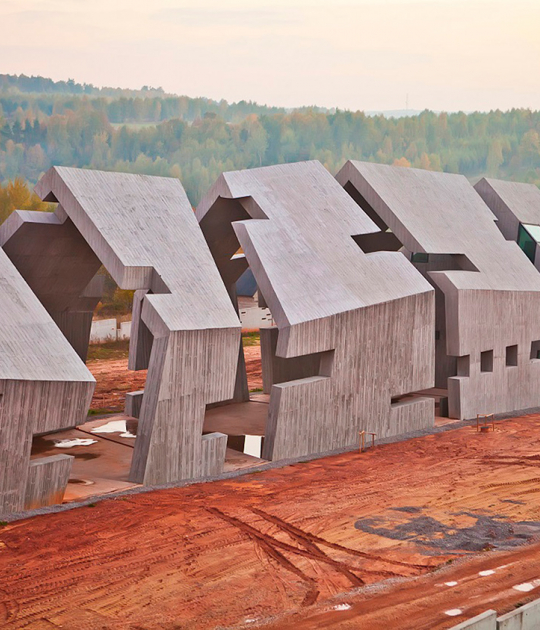 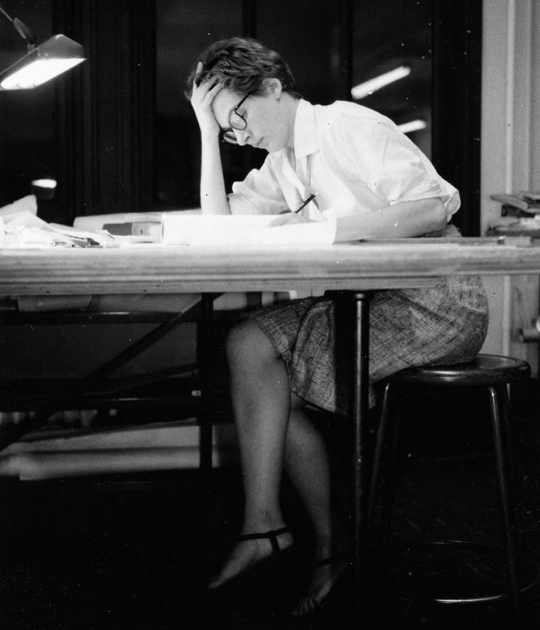