Our drifter young man, Dai Haifei, has been living in egg-house for almost 2 months. City Urban Management (Chengguan) of Haidian district said, the little cabin is an illegal construction which should be removed. 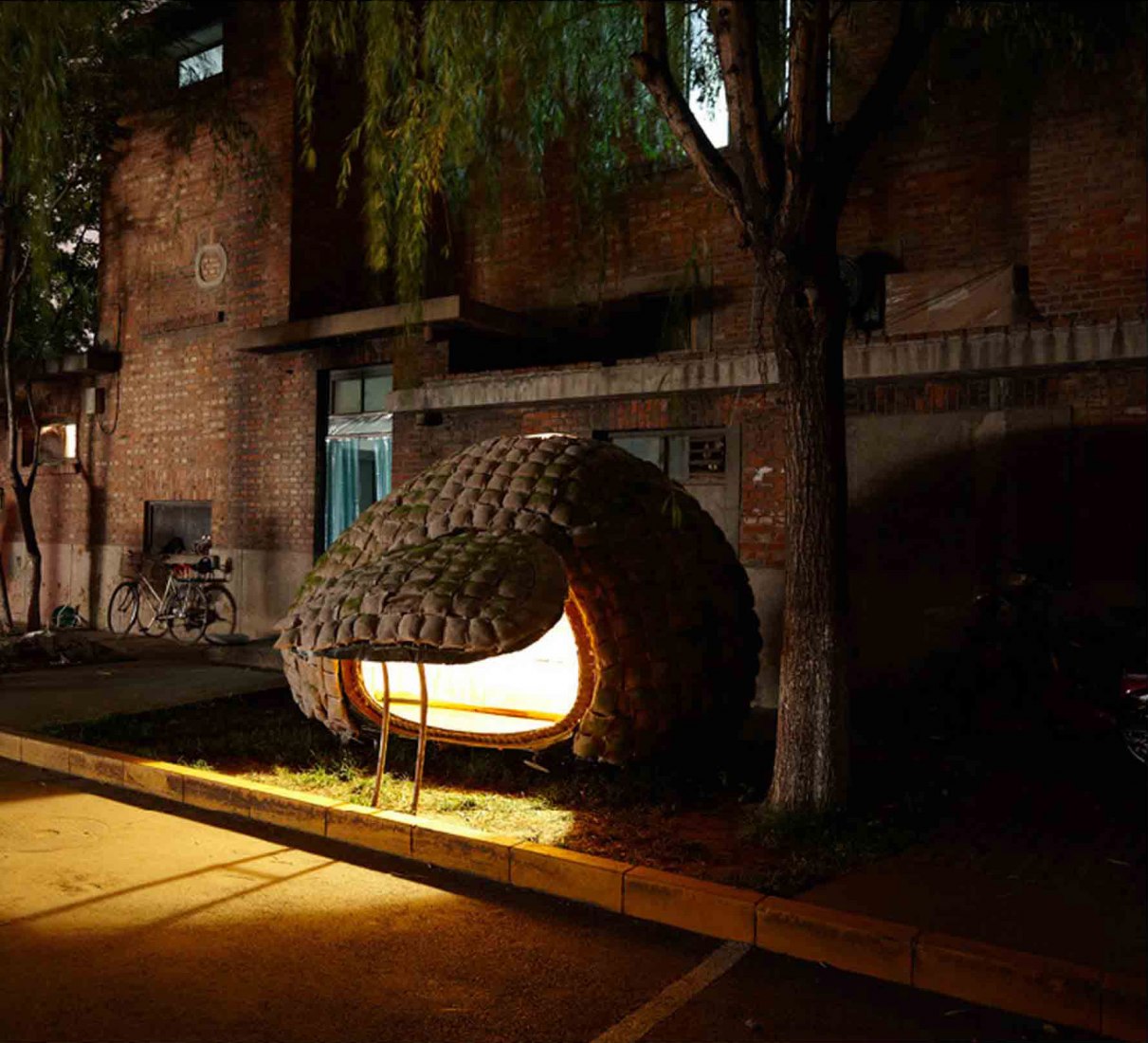 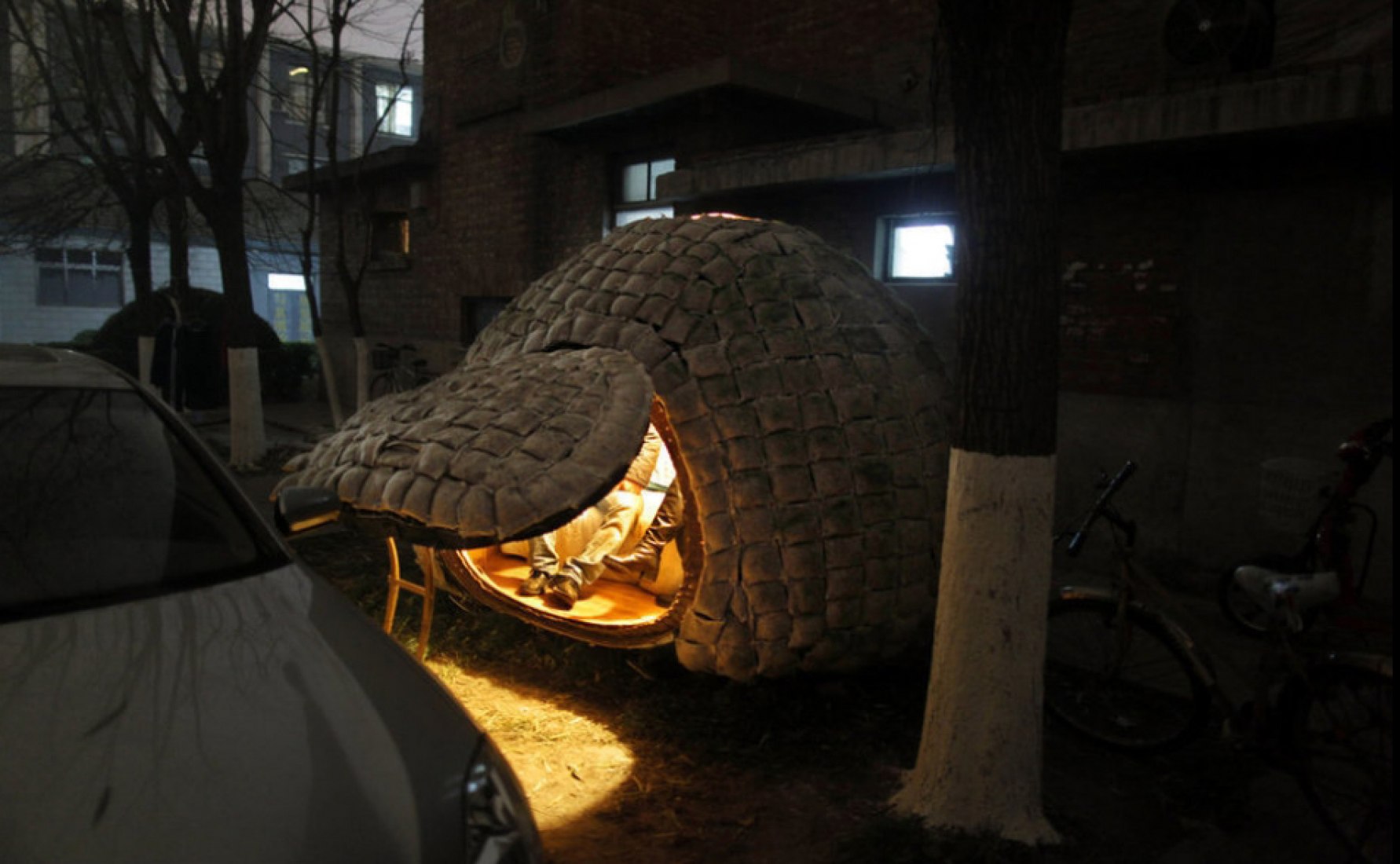 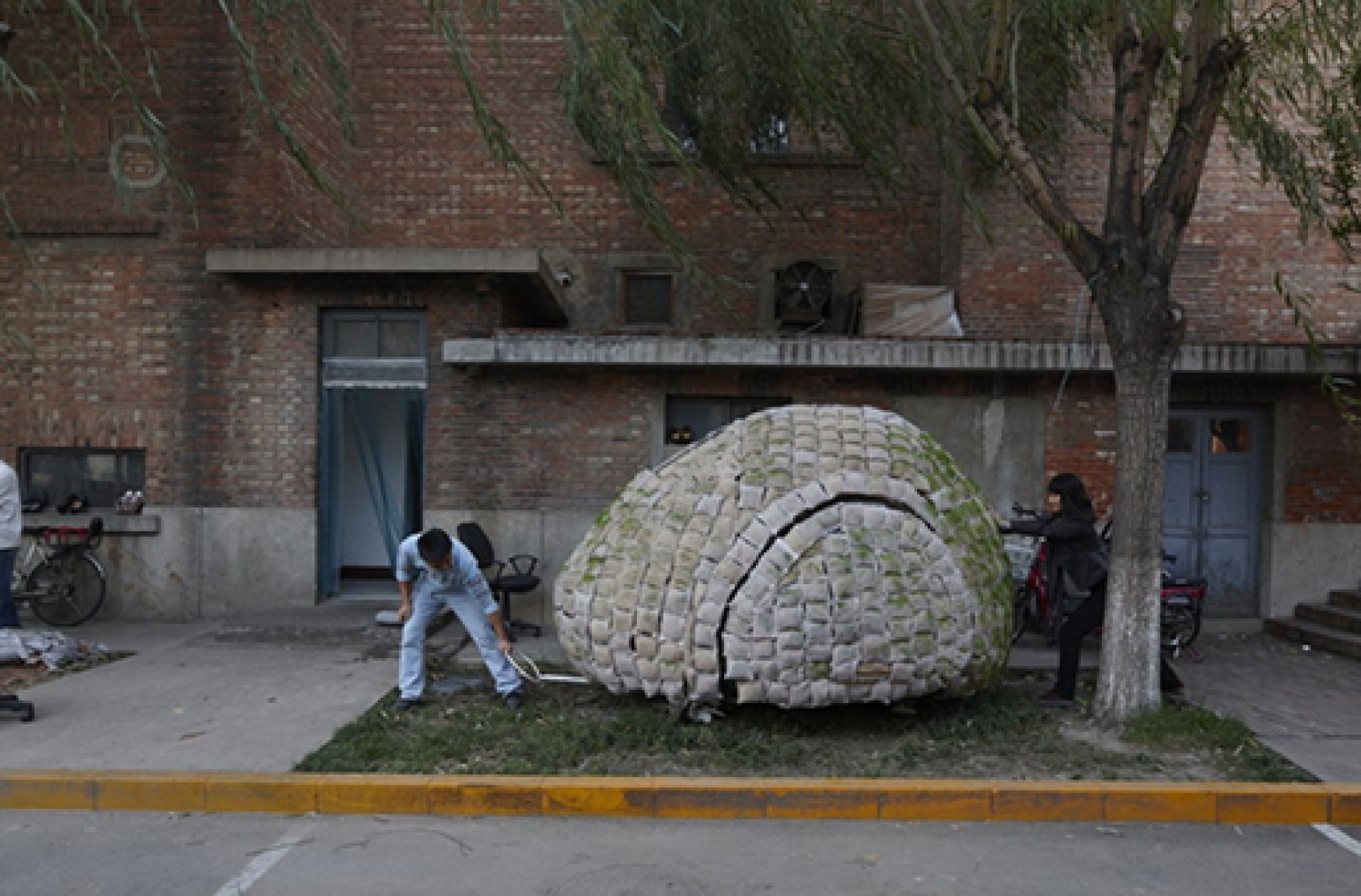 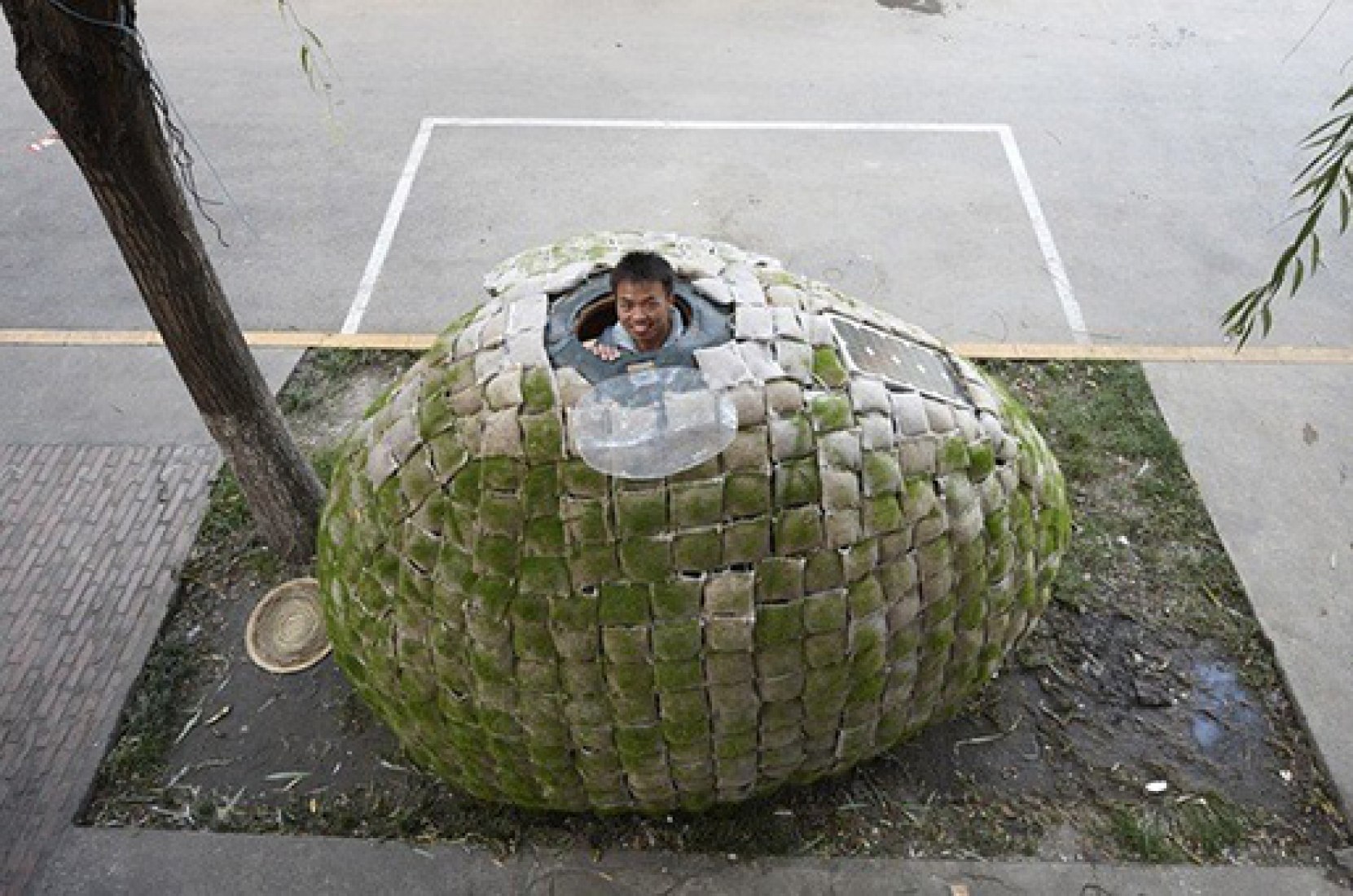 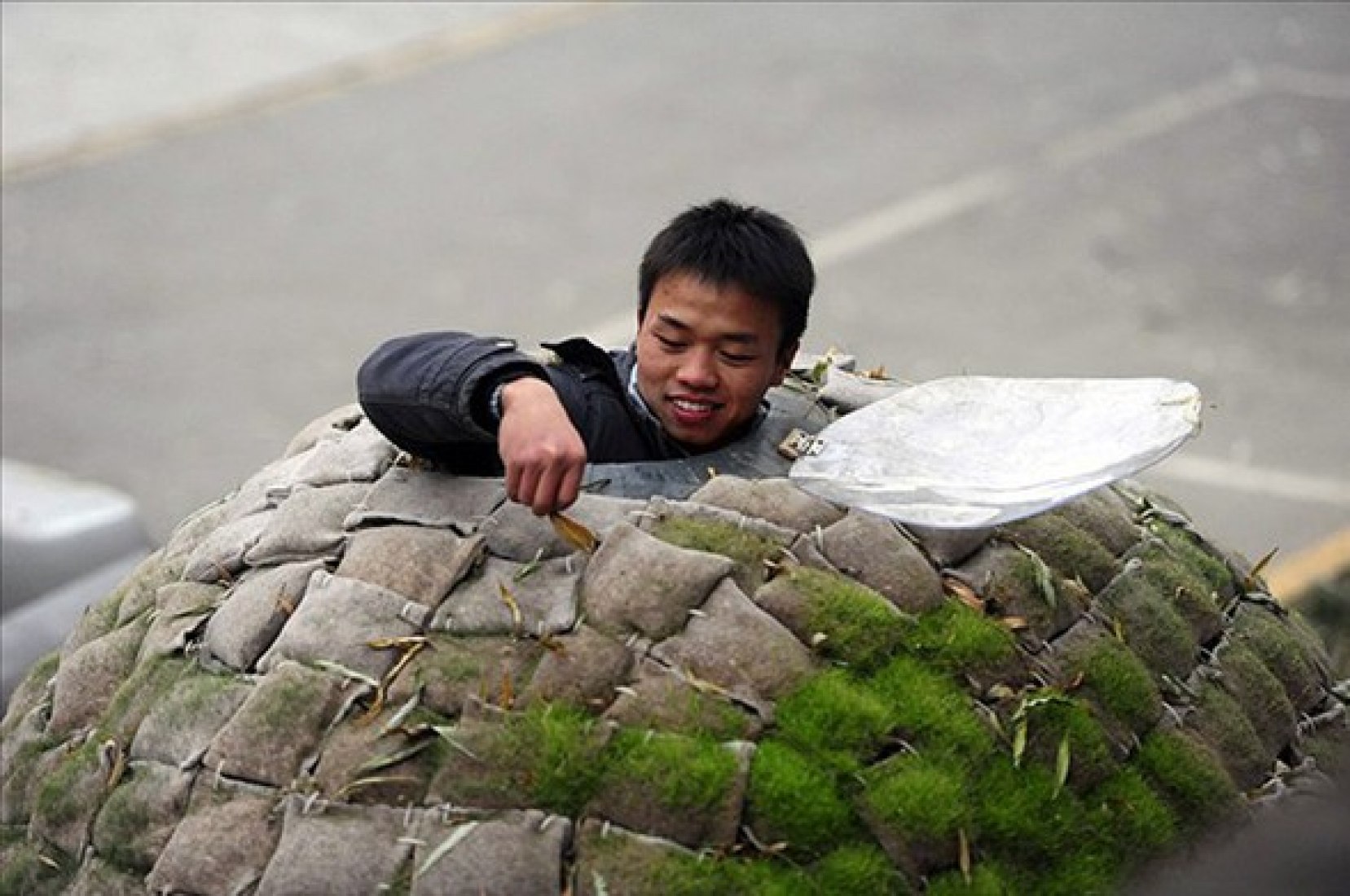 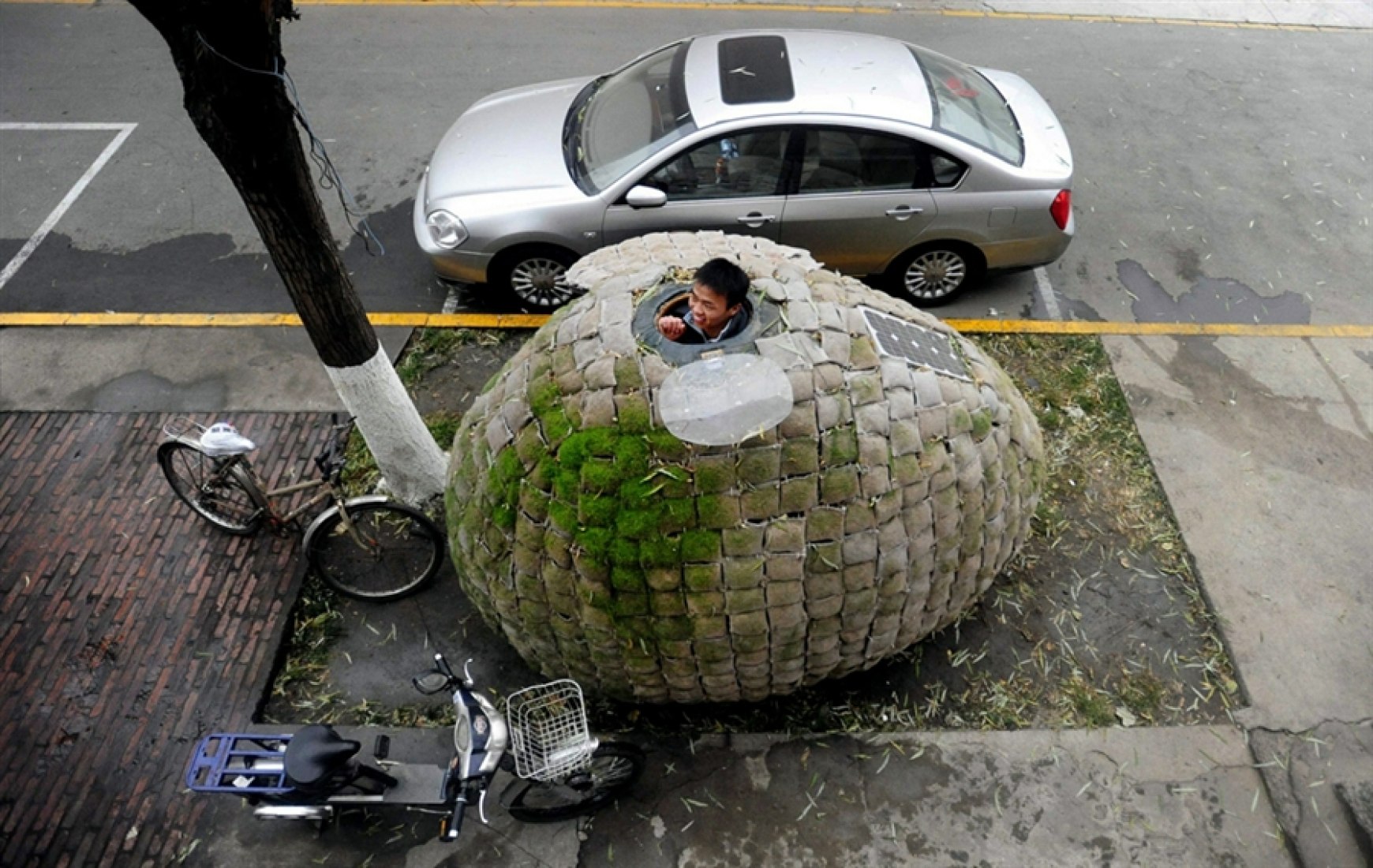 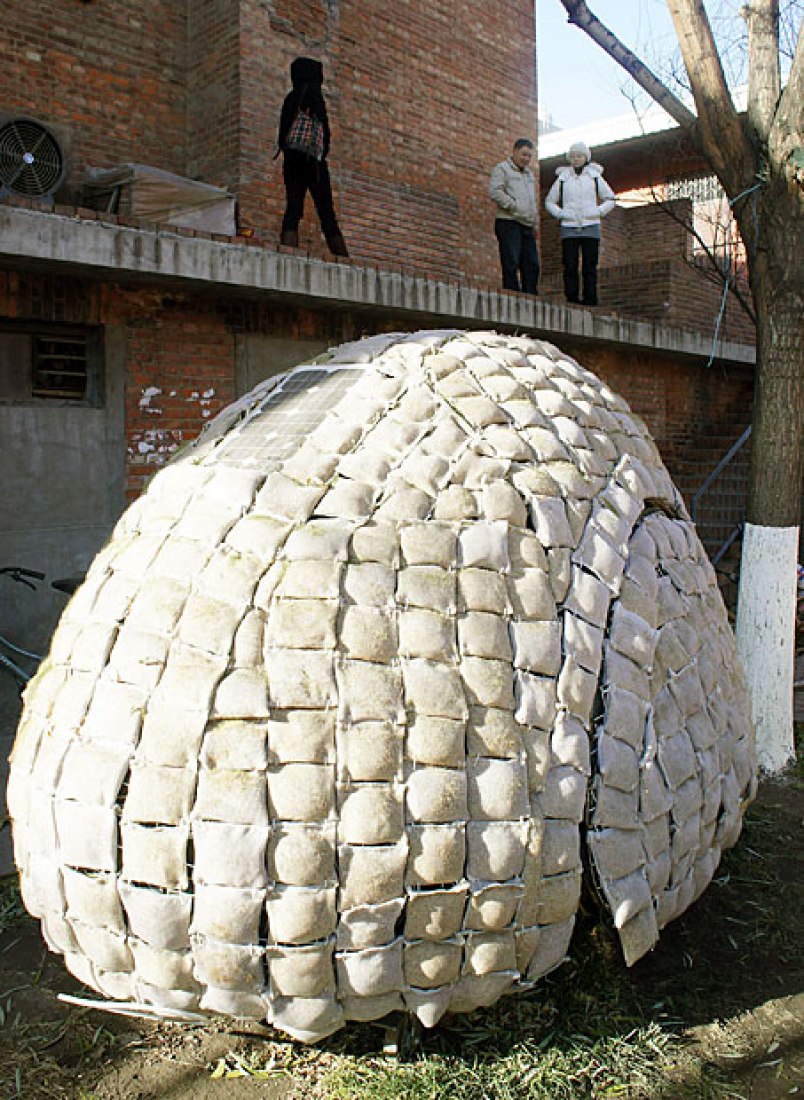 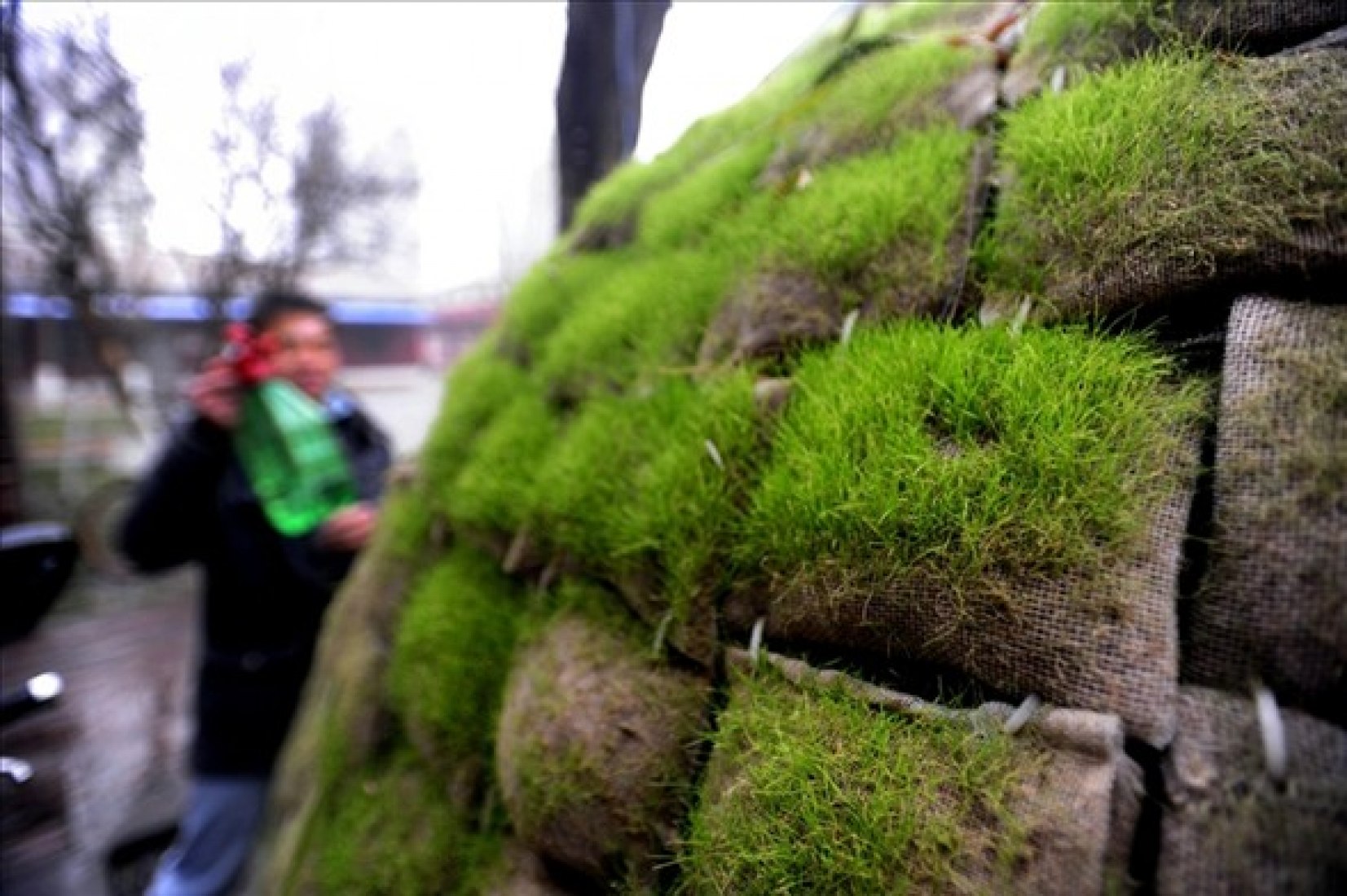 City Urban Management (Chengguan) of Haidian district said, the little cabin is an illegal construction which should be removed.

“There is someone living in there? I always thought it was just a model!” Residents and workers of the courtyard where the “egg house” is placed at all knew about this “model”, but no one believed someone actually sleeps inside. They all liked the creativity, “You can see the grass growing on it during the day, I thought it was a model to grow grass.” a middle aged woman said.

“No way.” A security guard laughed, he did not believe the cabin can house someone.

The property company responsible person said, the company Dai Haifei works for is a design firm, they bought a lot of fresh ideas, and gave lots of energy to the compound. Residents and workers in the compound all like them, and also like their architectural designs.

“However, if staying in it overnight then this becomes a temporary building.” The responsible person said, all temporary buildings must be approved by the municipal sector. He said that he already called the office and hoping to move the “egg house” inside of the company.

On Thursday, Haidian Urban Management said, all construction on the streets, without approval by the relevant department are all illegal constructions which should be removed.

“Today all the phone calls are from the media, Dai Haifei and the firm are under a lot of pressure. We will not make any response to the media anymore.” Miss Liu at Dai Haifei’s firm said.

Dai Haifei’s creative house was inspired by “egg of the city” series designed by his firm. The original design was to make people aware of the living environment under this high priced housing market, at the same time hoping to improve people’s living condition and appearance of the city, but it is not suitable to be popularized in the current conditions.

On Thursday, the firm spokesman said, “egg house” attracted media’s attention, we think Dai Haifei isn’t going to be able to live in the cabin any longer. “His career was just begun, and do not wish to be bothered.” 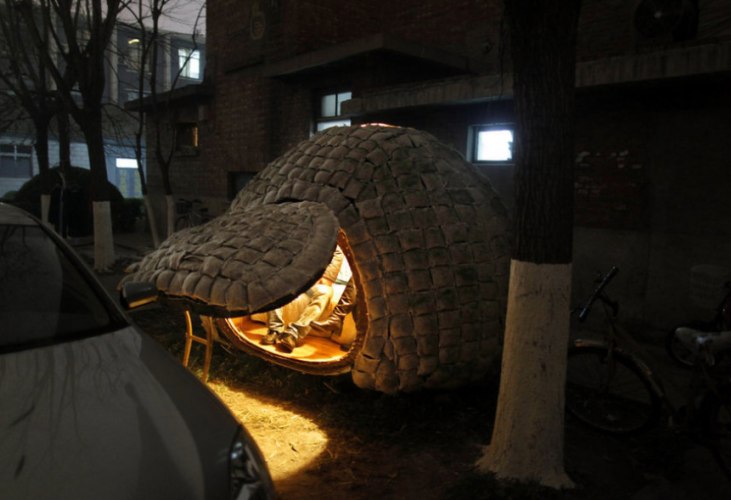 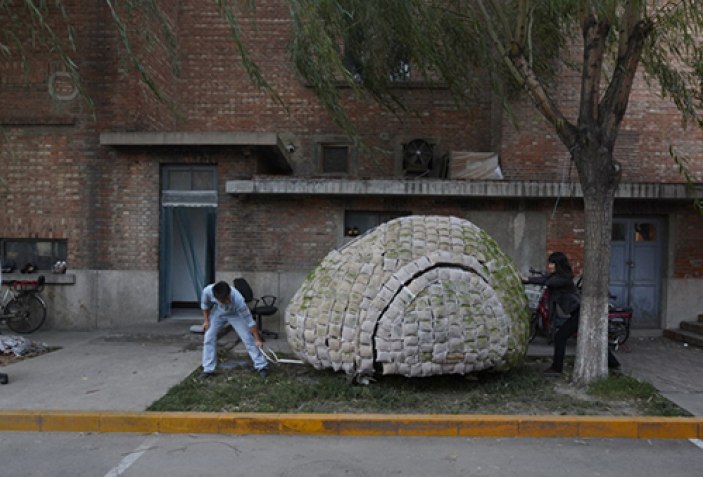 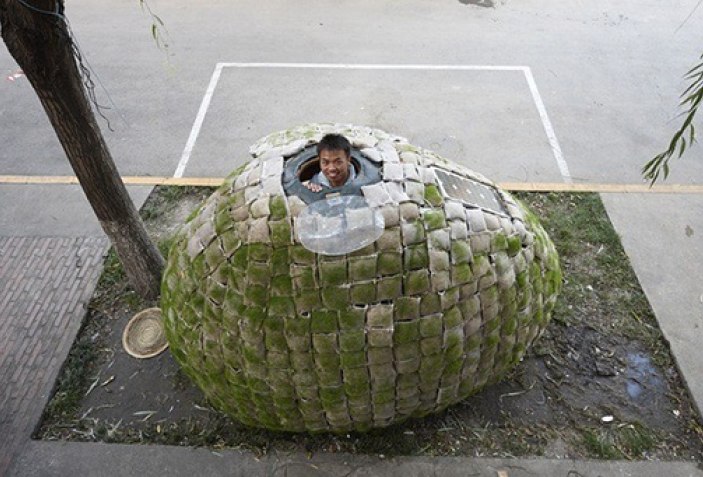 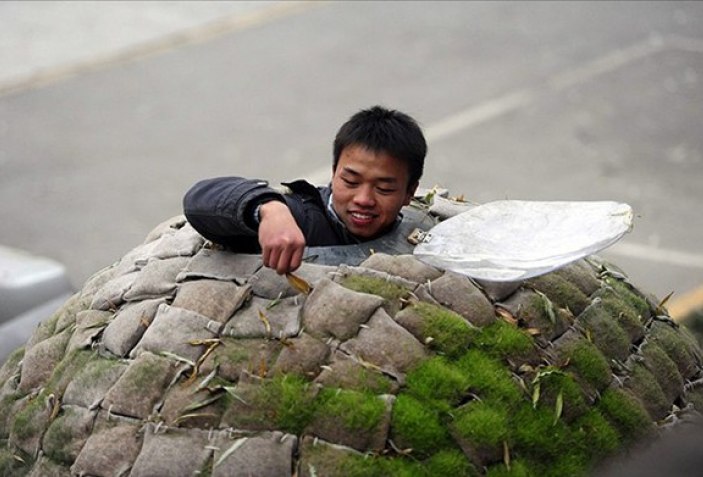 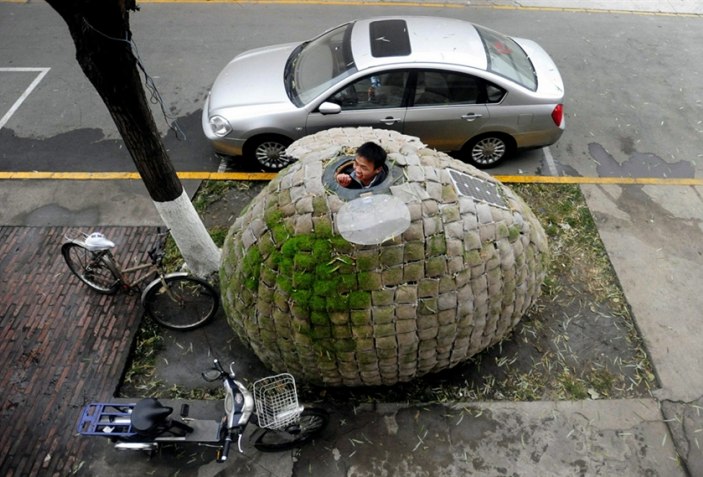 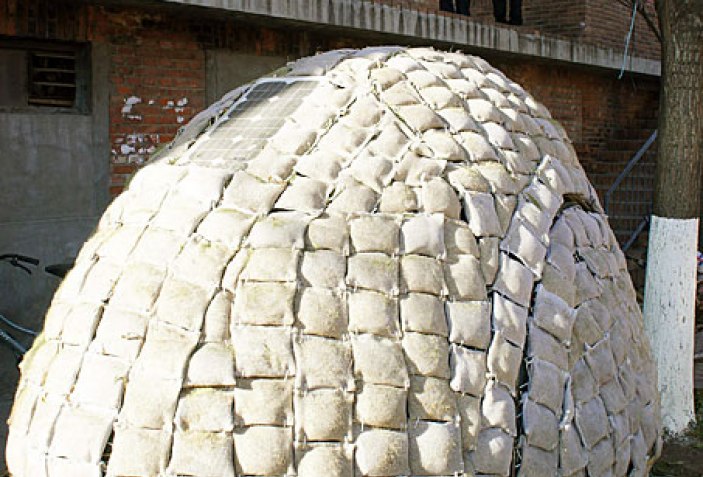 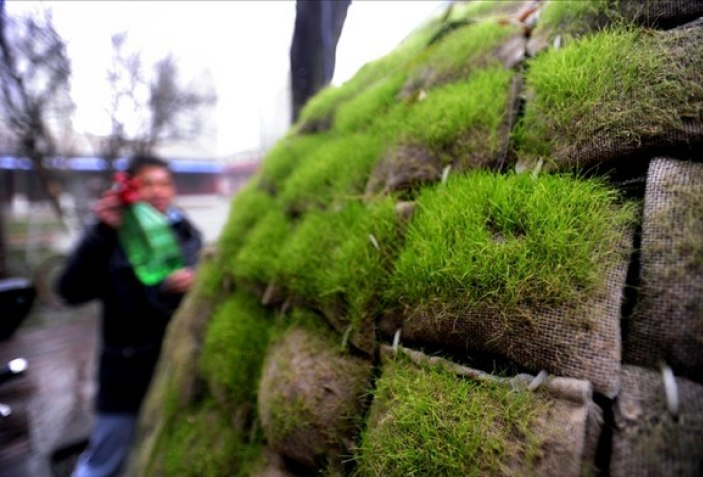 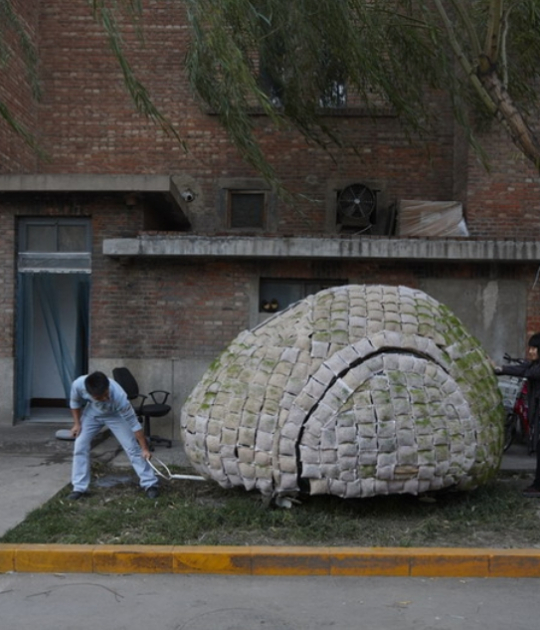 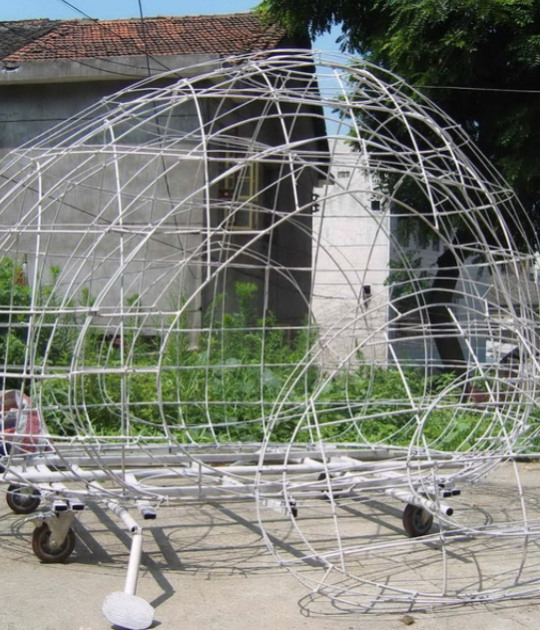 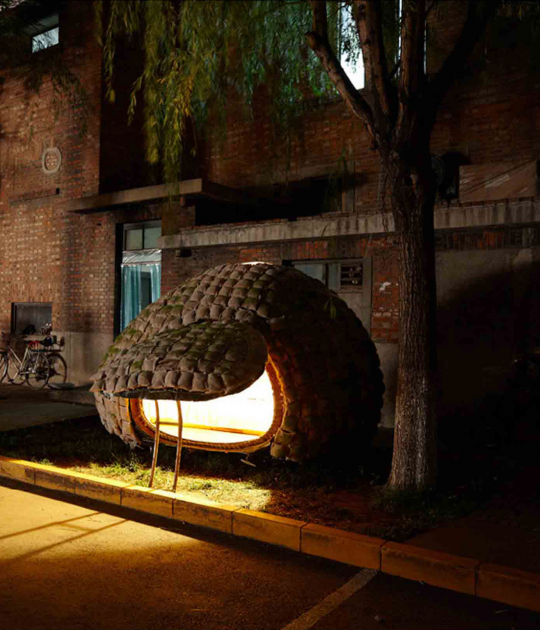 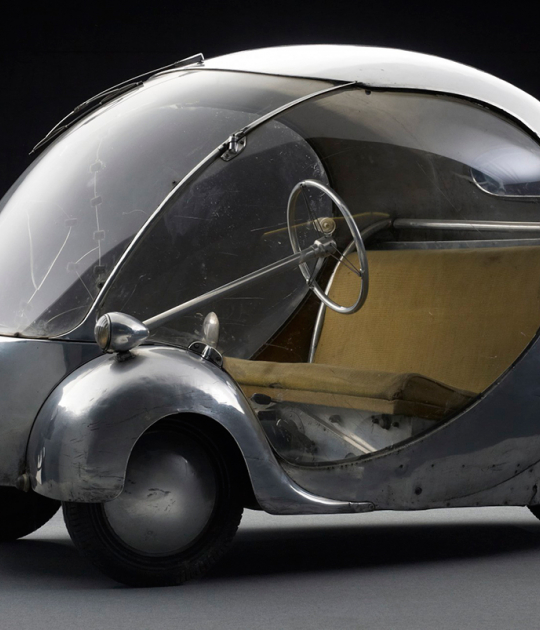 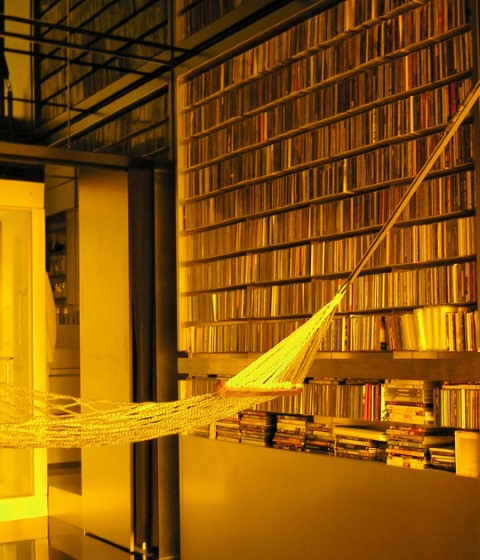 A Tiny Apartment Transforms into 24 Rooms