This week, on monday with soldiers and officials, Venezuelan government evicted forcibly, hundreds of families from Torre David, the abandoned skyscraper in Venezuela that squatters have turned into a role model for informal communities. 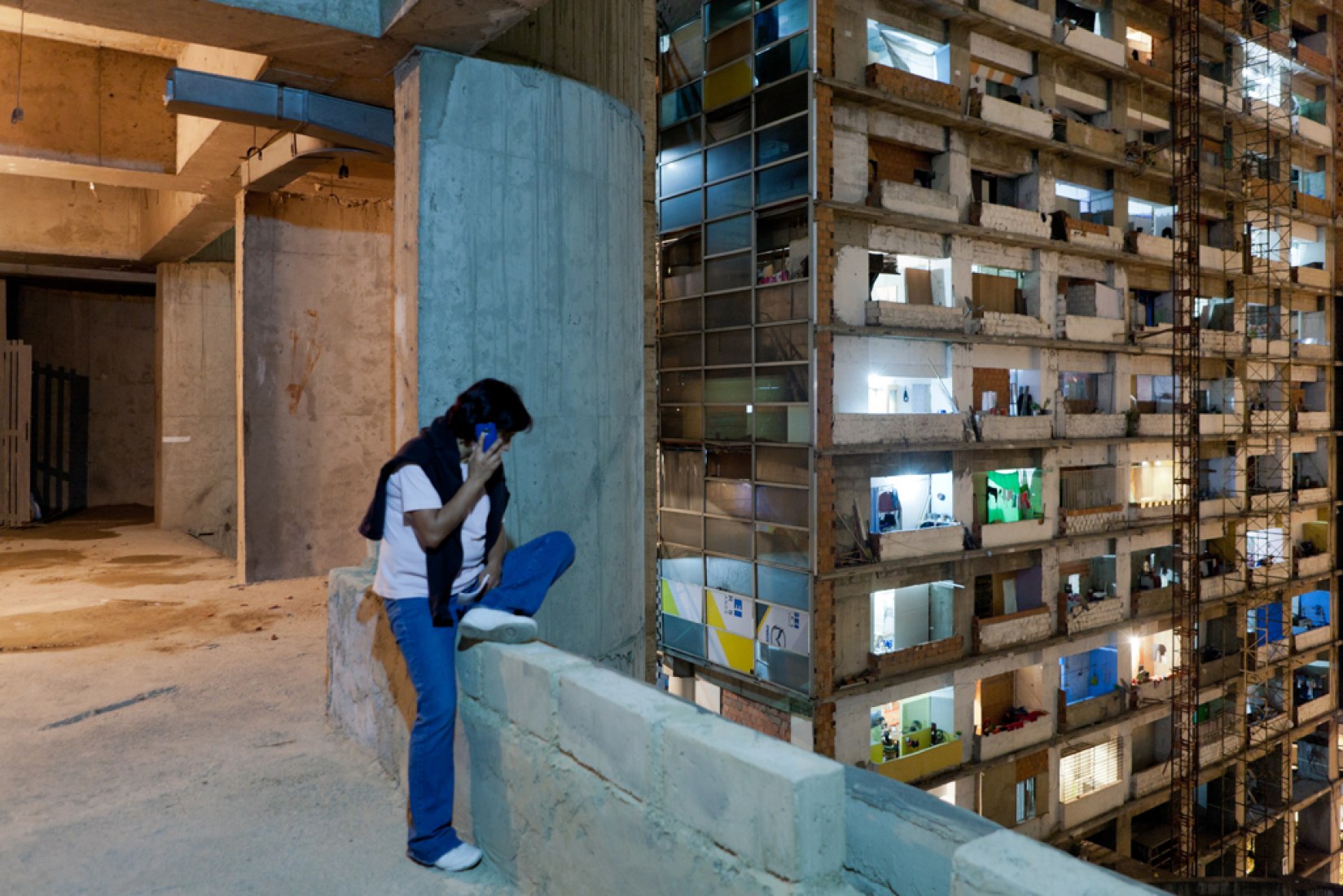 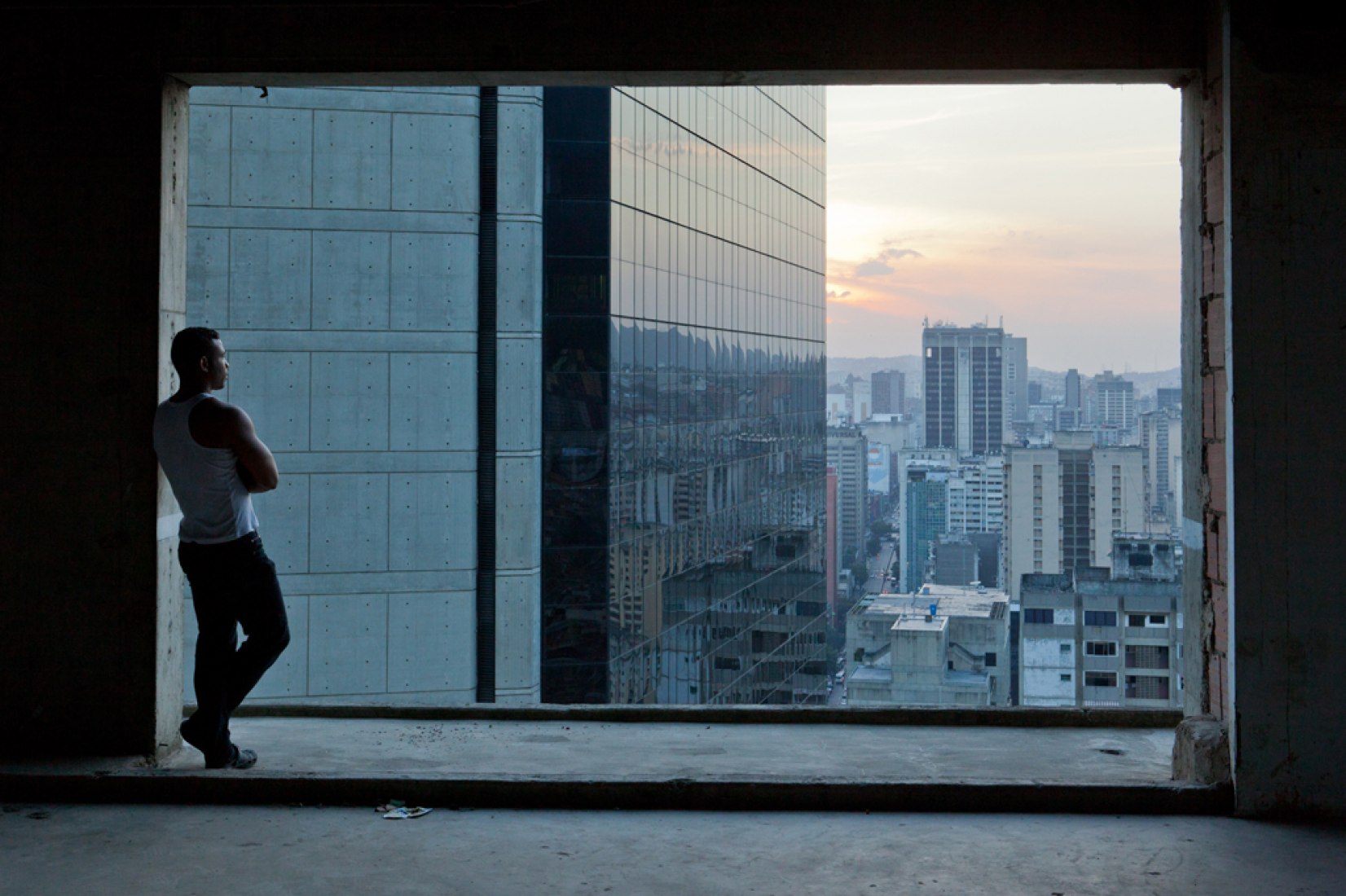 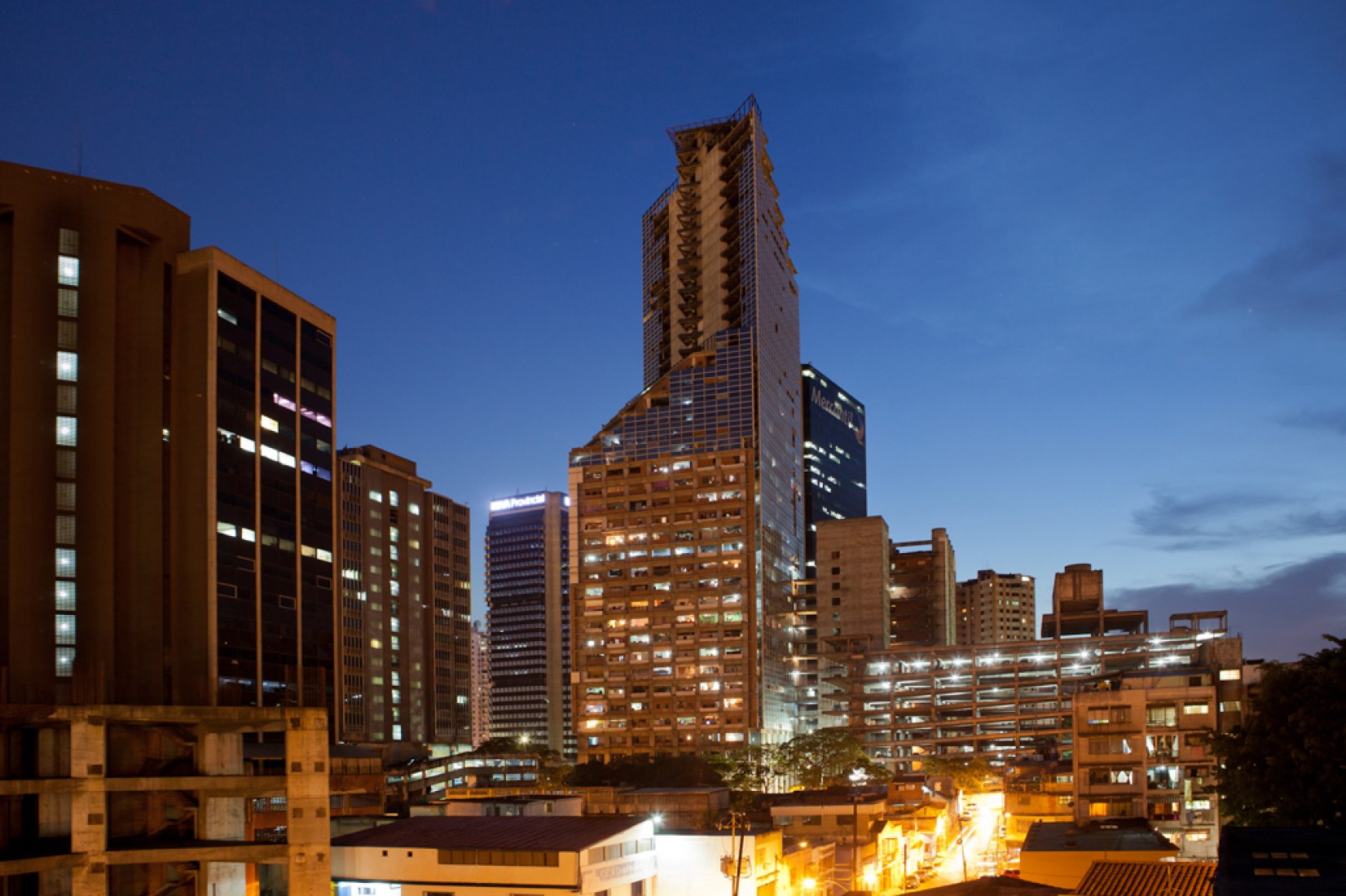 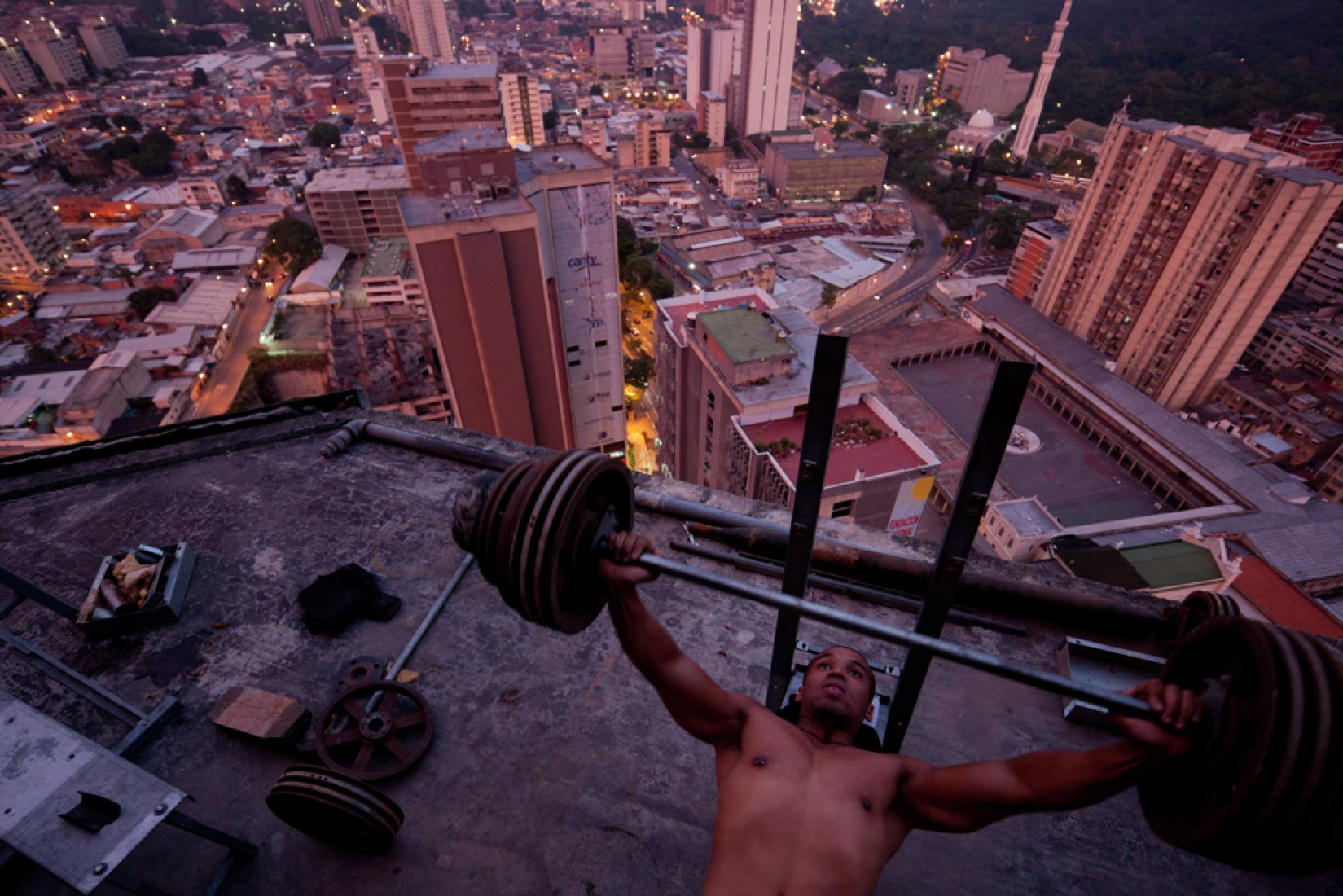 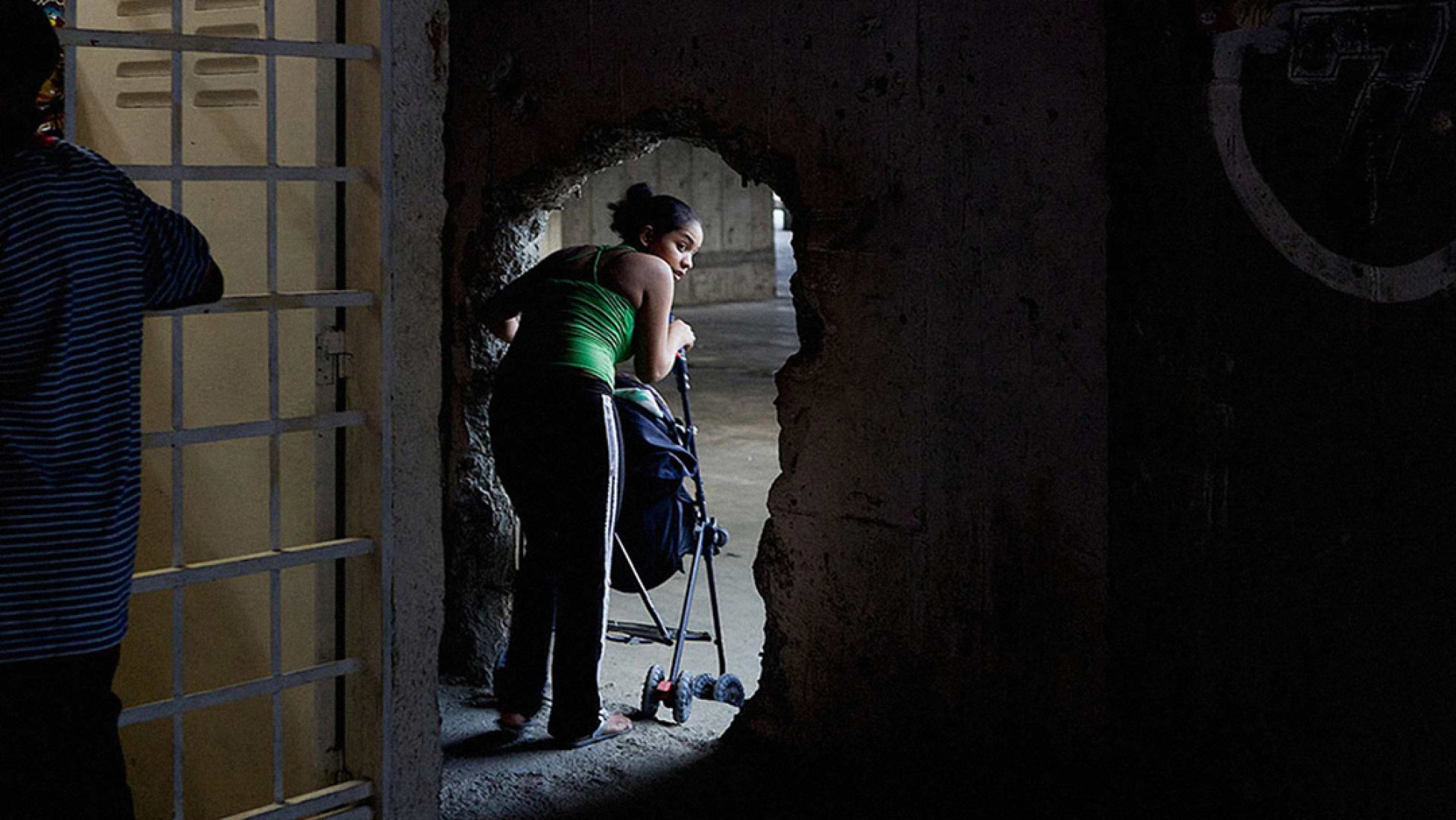 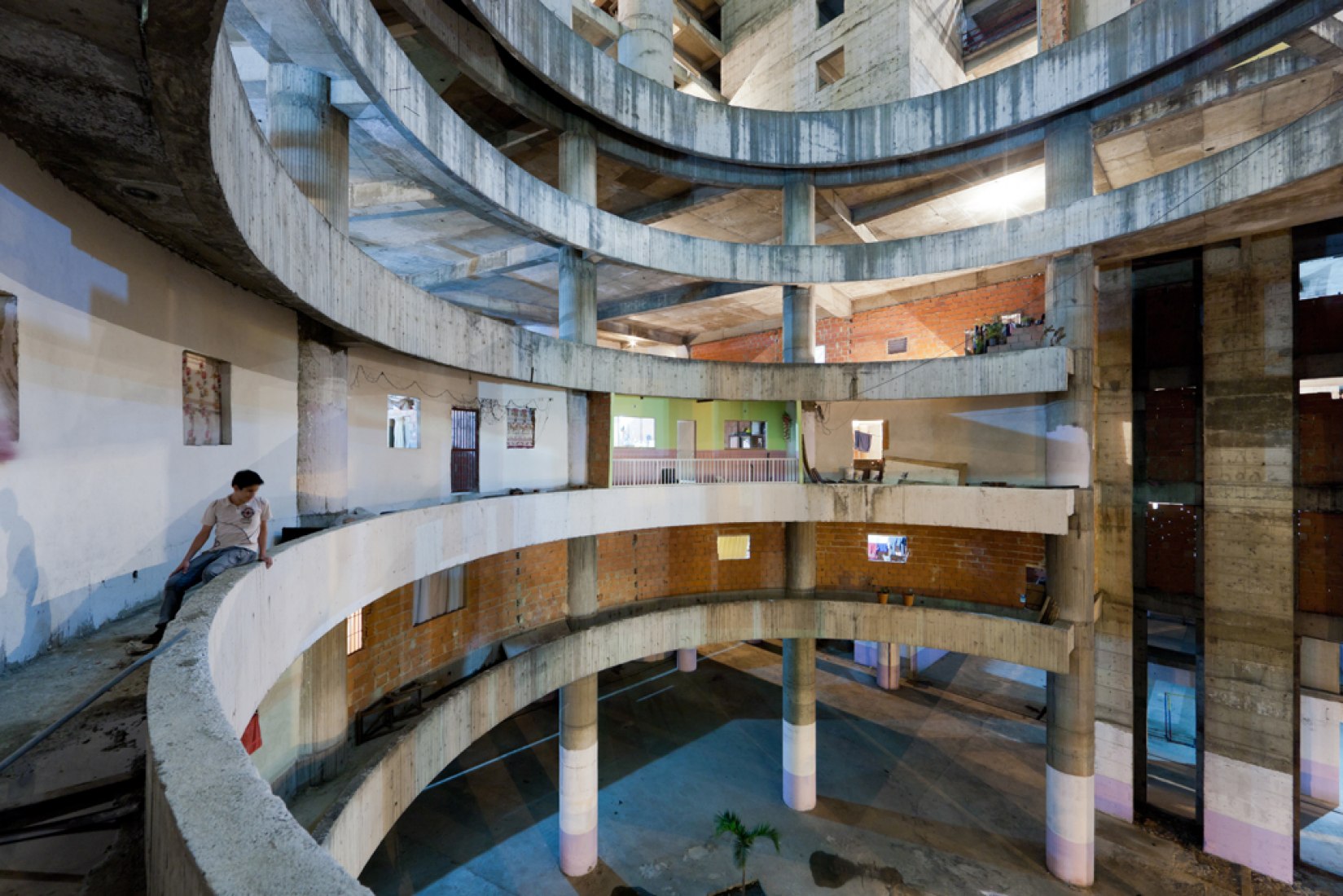 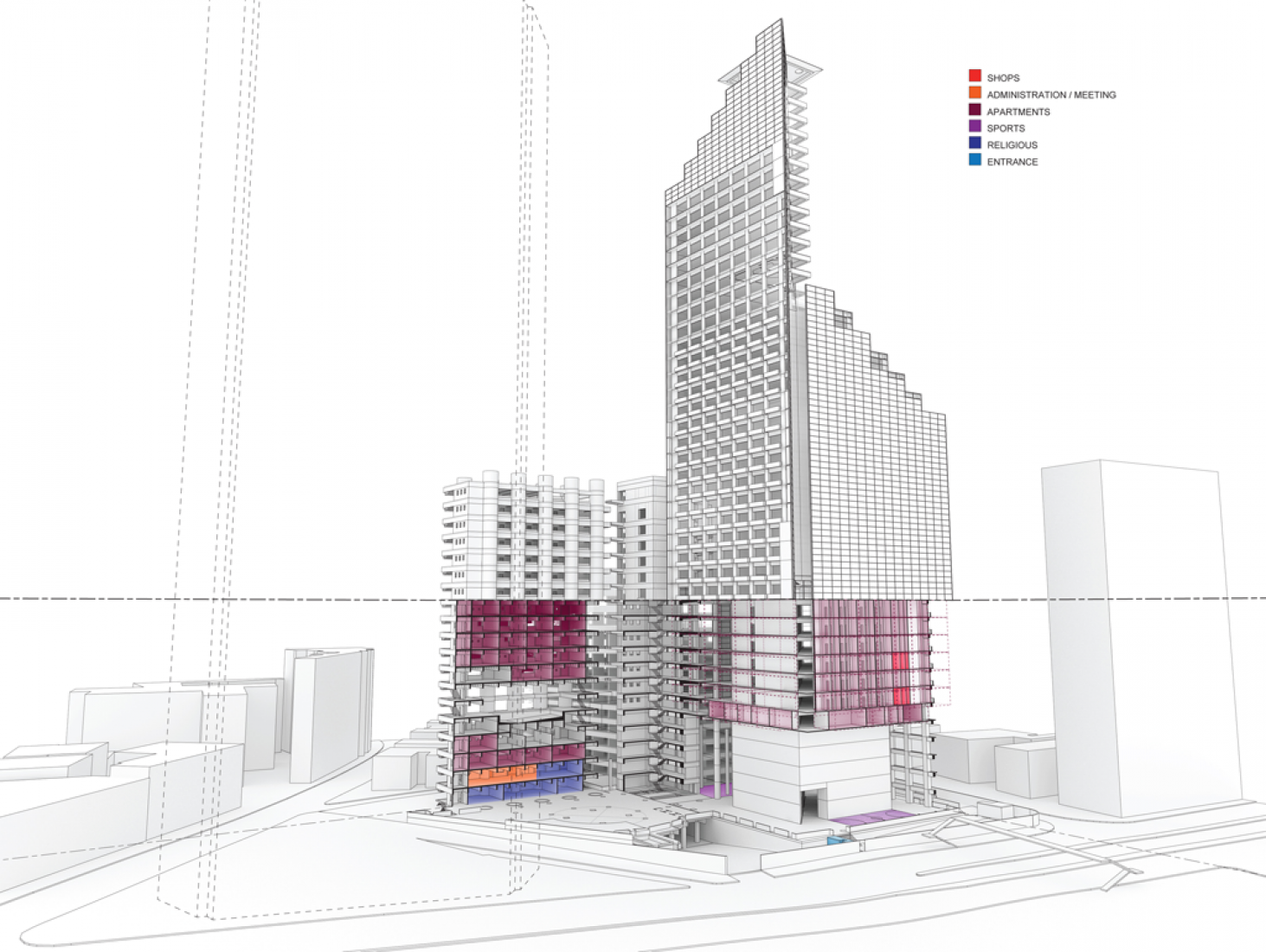 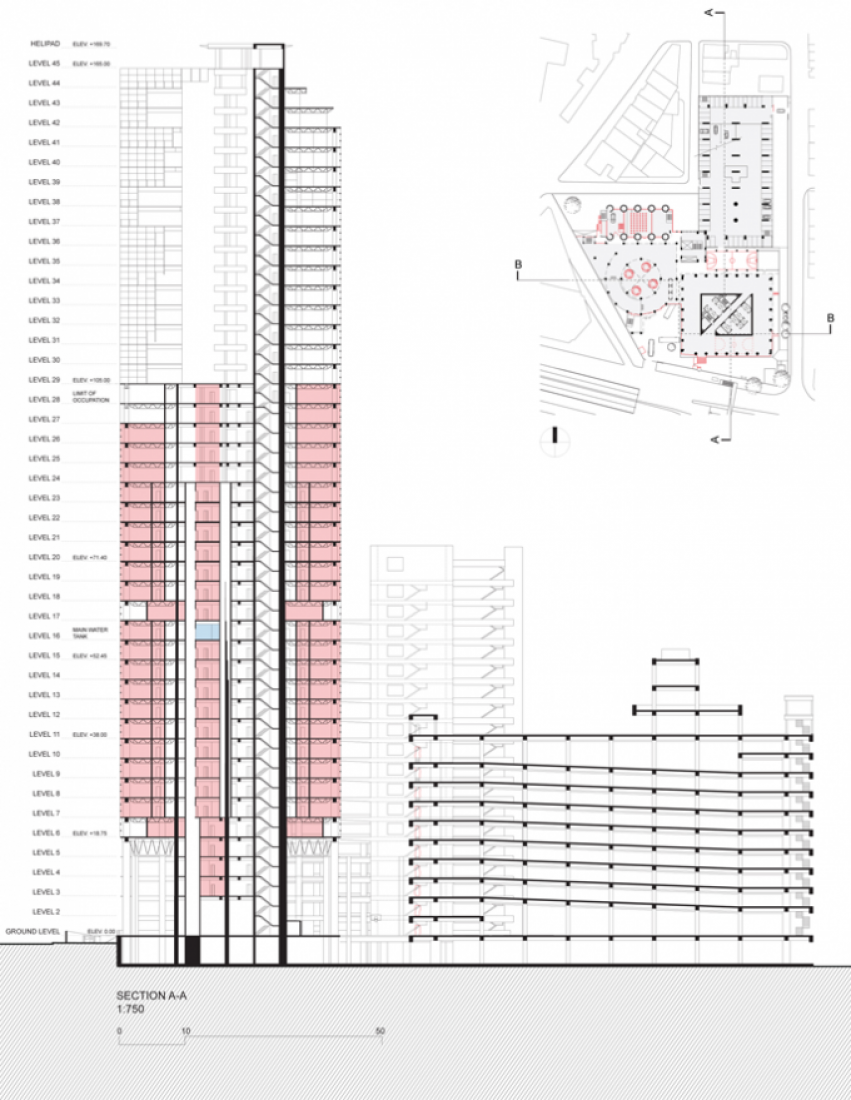 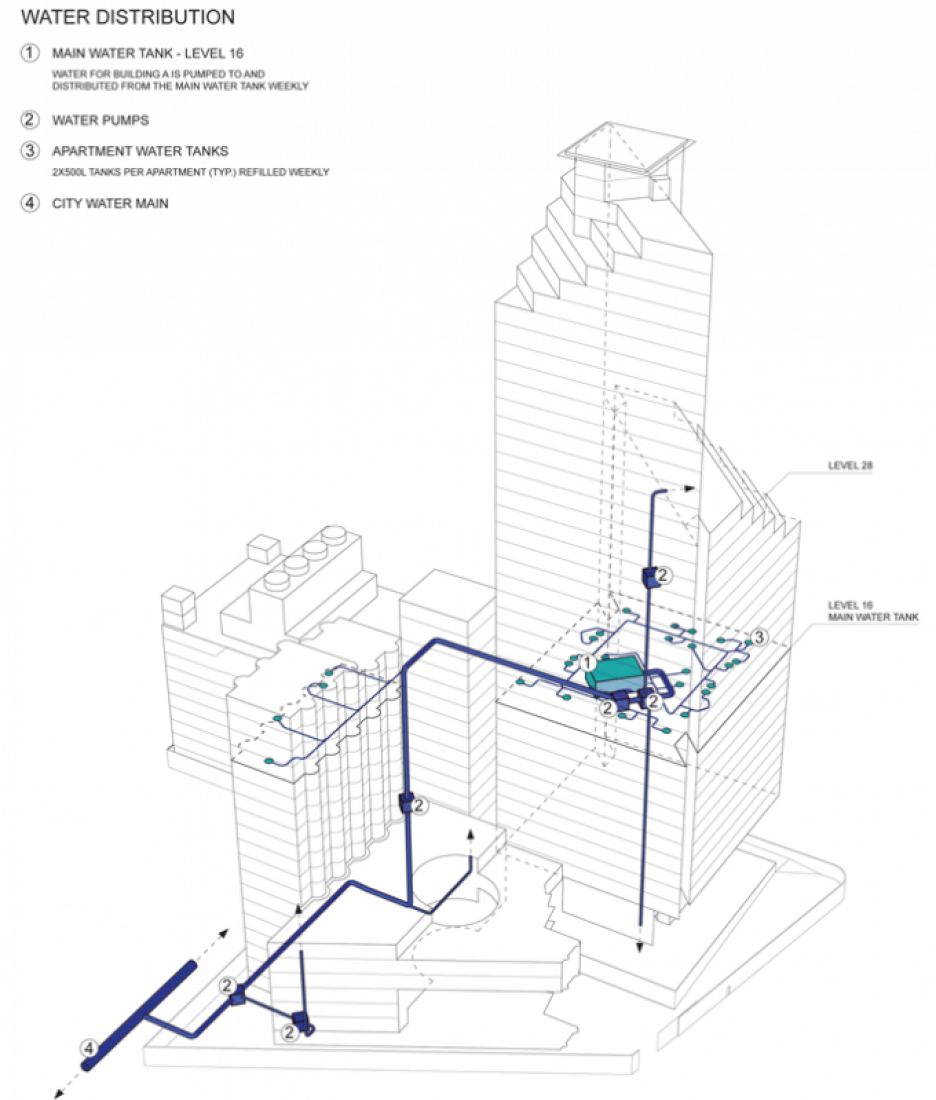 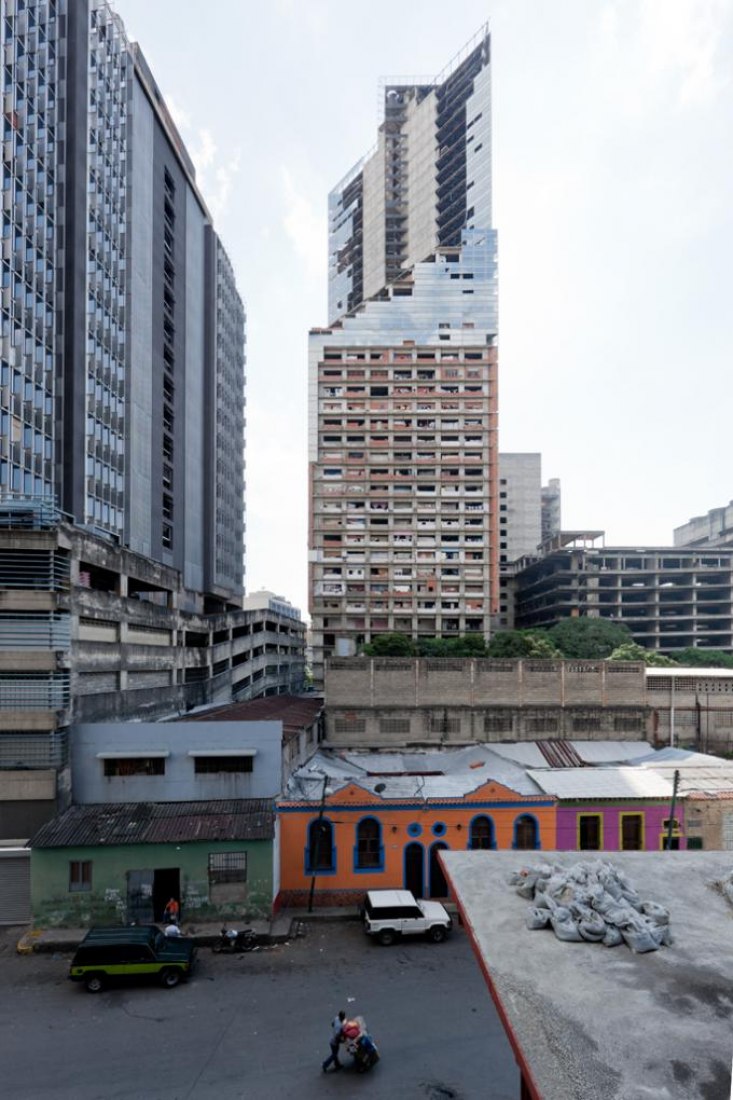 The news emerged last week when published out that the Venezuelan government was in talks with Chinese investors interested in purchasing the 45-storey building, which was originally designed for a financial organisation in the 1990s, but left unfinished after the death of the developer.

The evictions have been criticised by Urban-Think Tank, whose research into the repurposed office tower was awarded the Golden Lion at the 2012 Venice Biennale.

"Two months after the government of Nicolas Maduro announced its intention to work with the community of Torre David to improve living conditions, it has begun a process of transformation that begins with eviction," said Urban-Think Tank.

"Our concerns do not arise from a desire to see Torre David remain as it is, but because the details that have emerged do not necessarily suggest a positive outcome for those affected."

City officials have now begun moving out some families that have been living in the tower for the last seven years, the news say that most of the tower's occupants are being taken to Cúa, a city over 50 kilometres outside south of Caracas.

"Necessity brought me here, and the tower gave me a good home," Yuraima Parra, 27, told Reuters news agency as she, her baby daughter and all their possessions were loaded into a truck.

"I was here for seven years. I'm going to miss it, but it's time to move on."

Ms Parra is part of an initial 160 families were moved out this week. In total more than 1,150 families will leave the tower.

We can say that Torre David was a vertical favela, the skeleton of a skyscraper that has been squatted by hundreds of poor families of Caracas. This contradiction with the endless horizontal extension that the word "favela" normally evokes, generates a lot of interesting questions to the architects and urbanists that work every day in finding real, practical and effective solutions to the many problems of informal settlements. 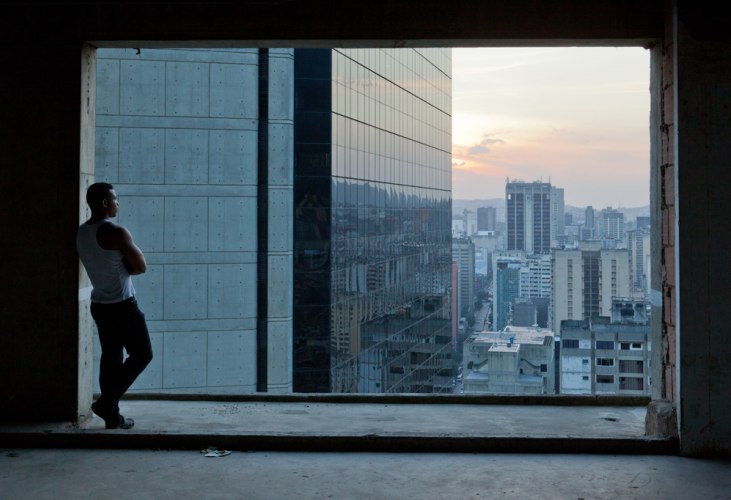 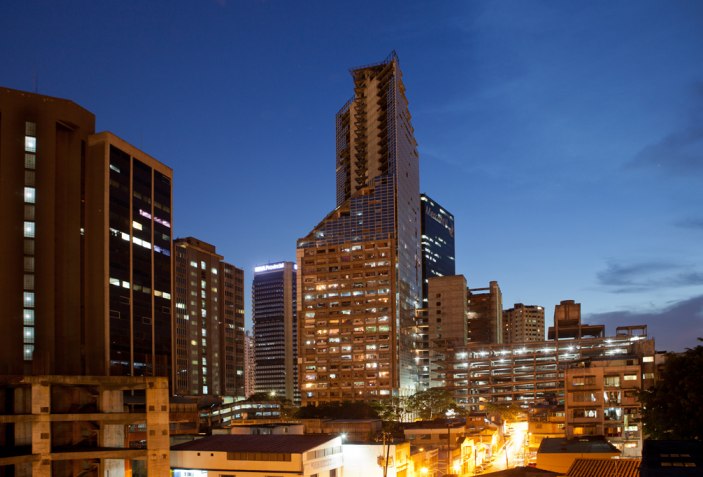 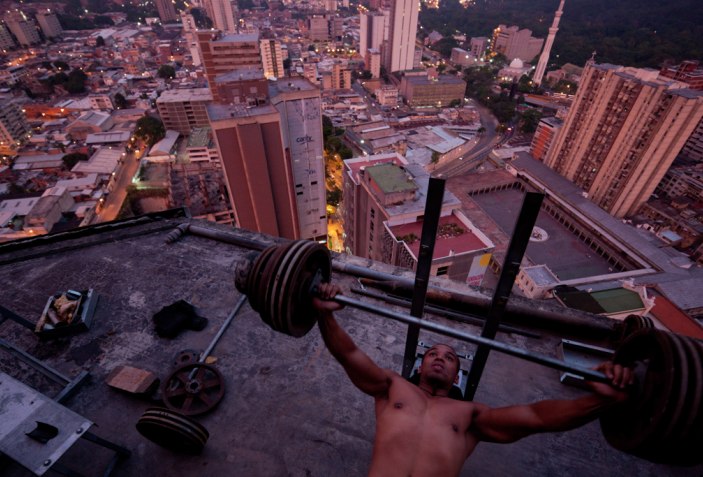 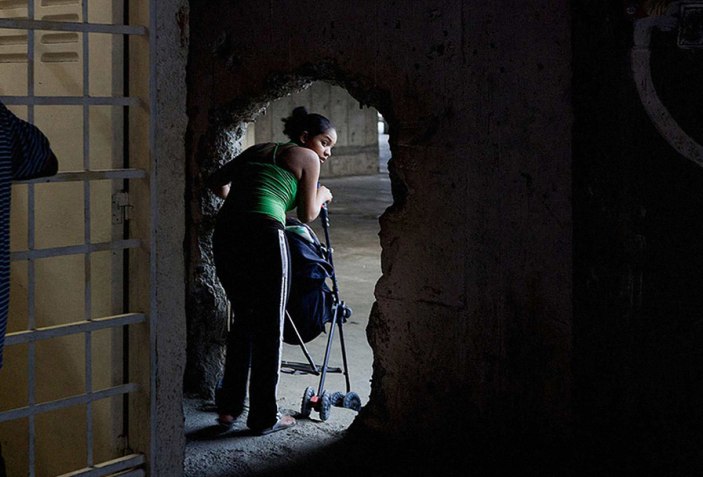 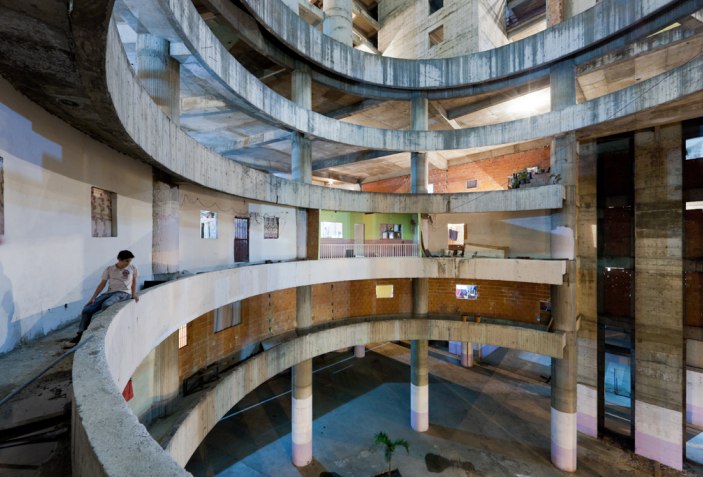 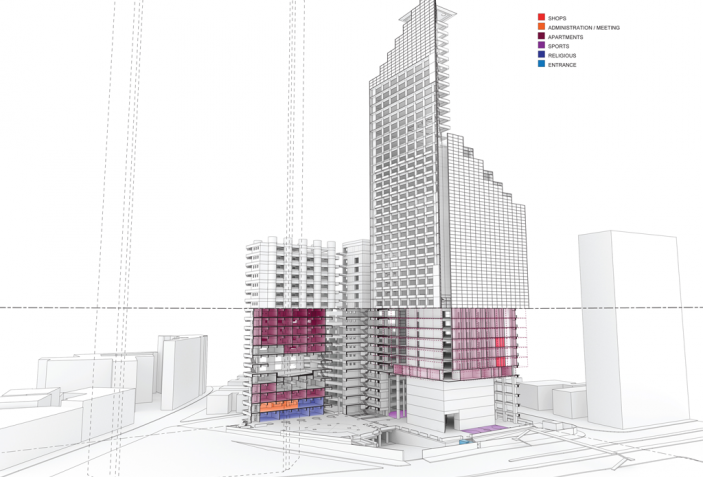 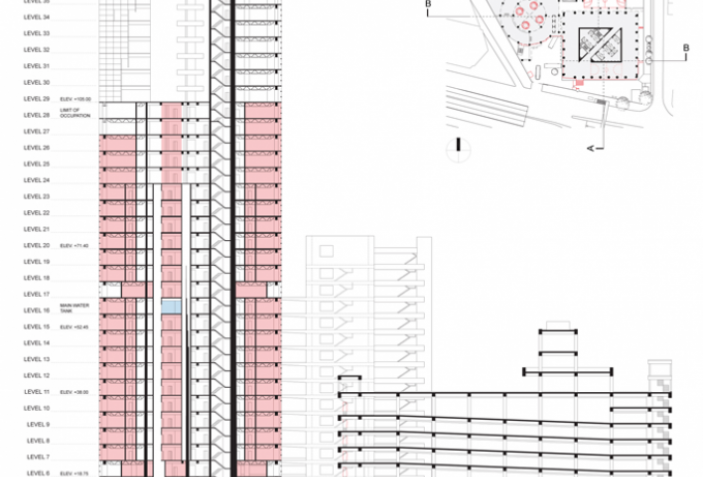 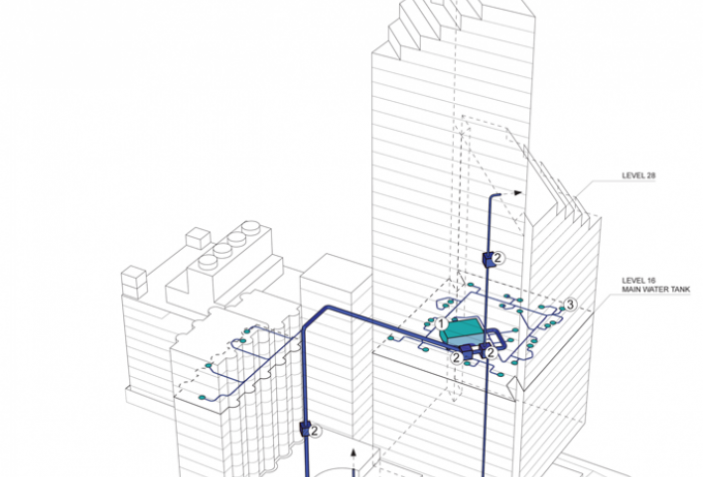 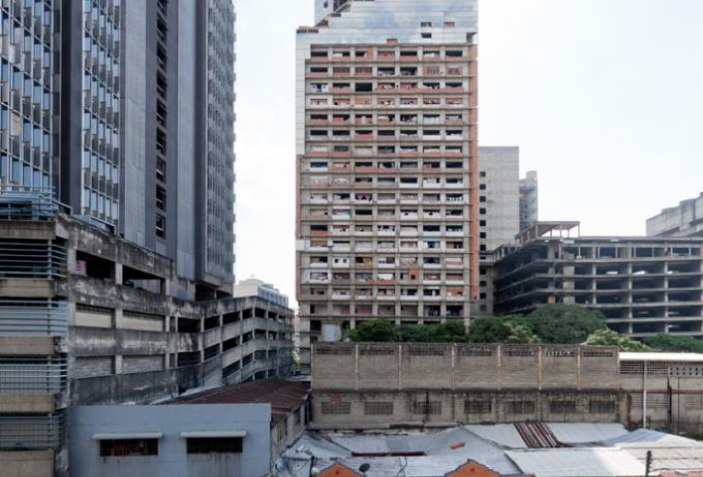 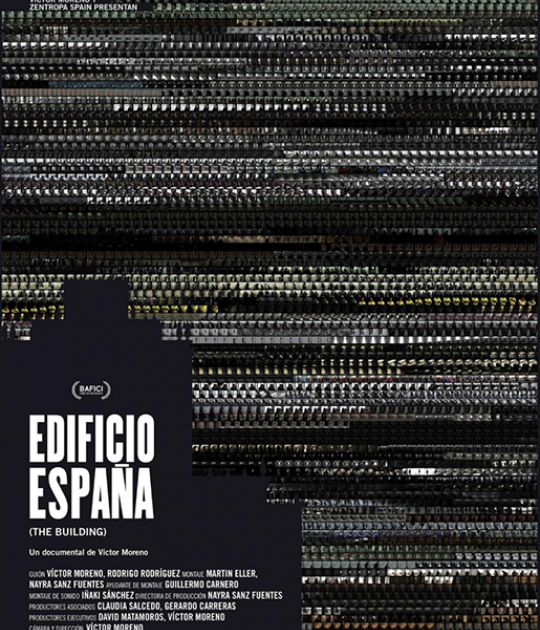 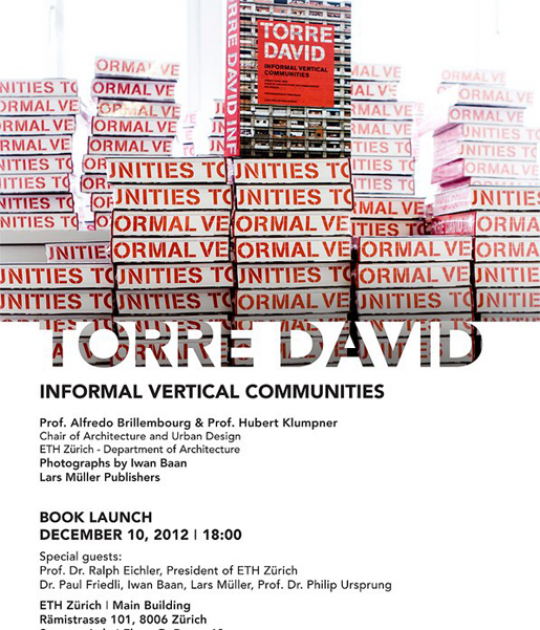 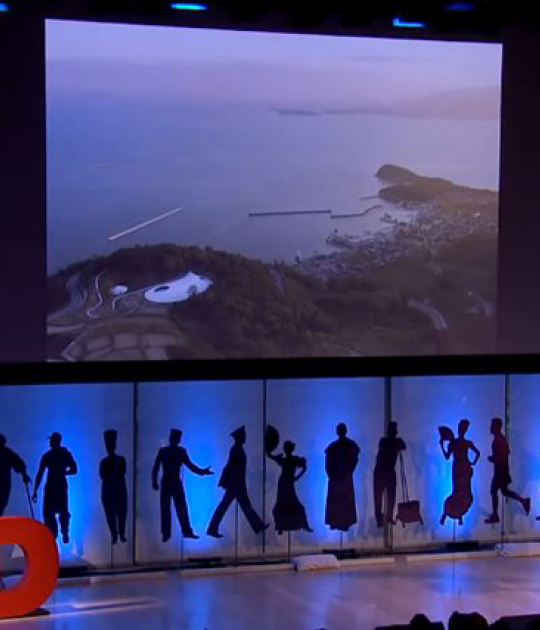 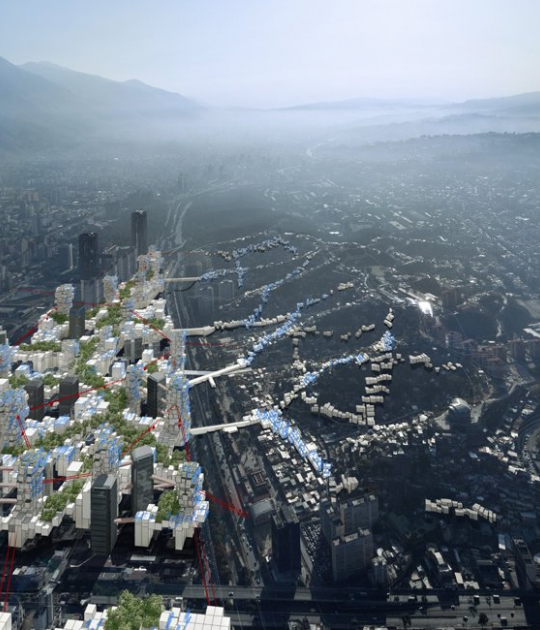 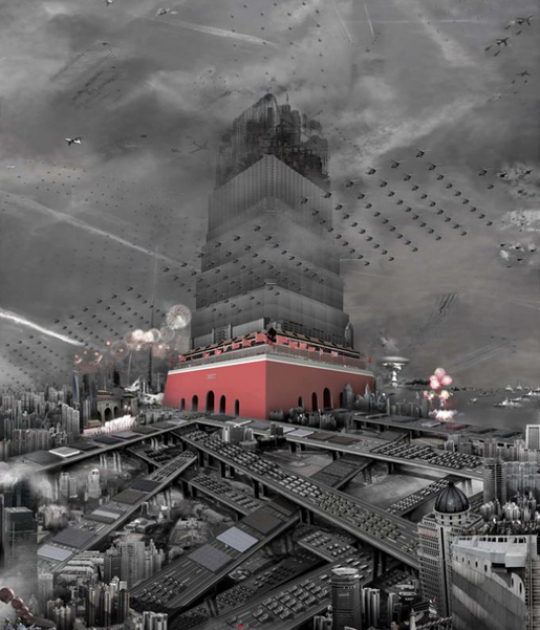