The Josep Ferrando architecture firm will design the common spaces for the Barcelona Building Construmat, the International Construction Exhibition of Fira de Barcelona. It will take place between 14th and 17th May, 2019. 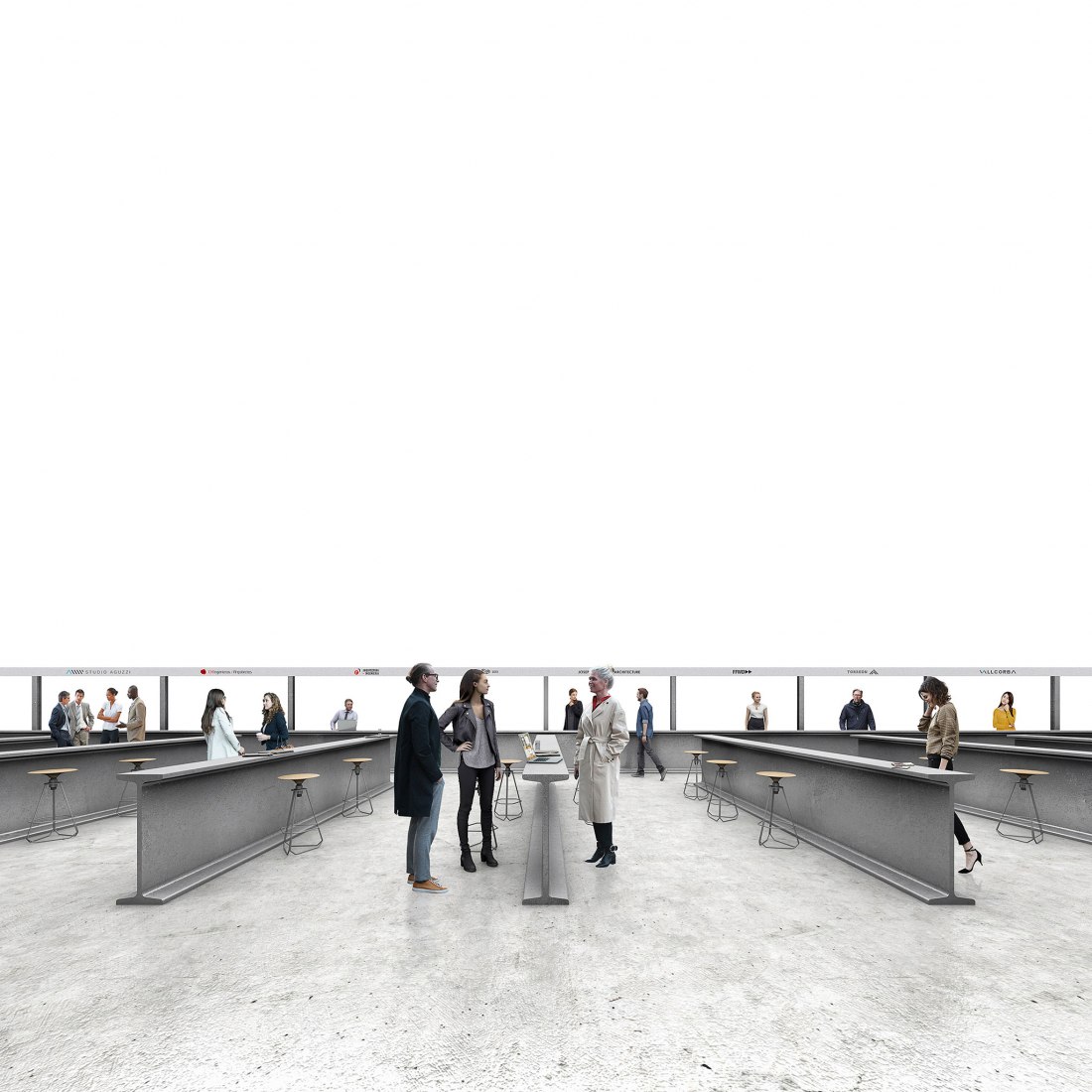 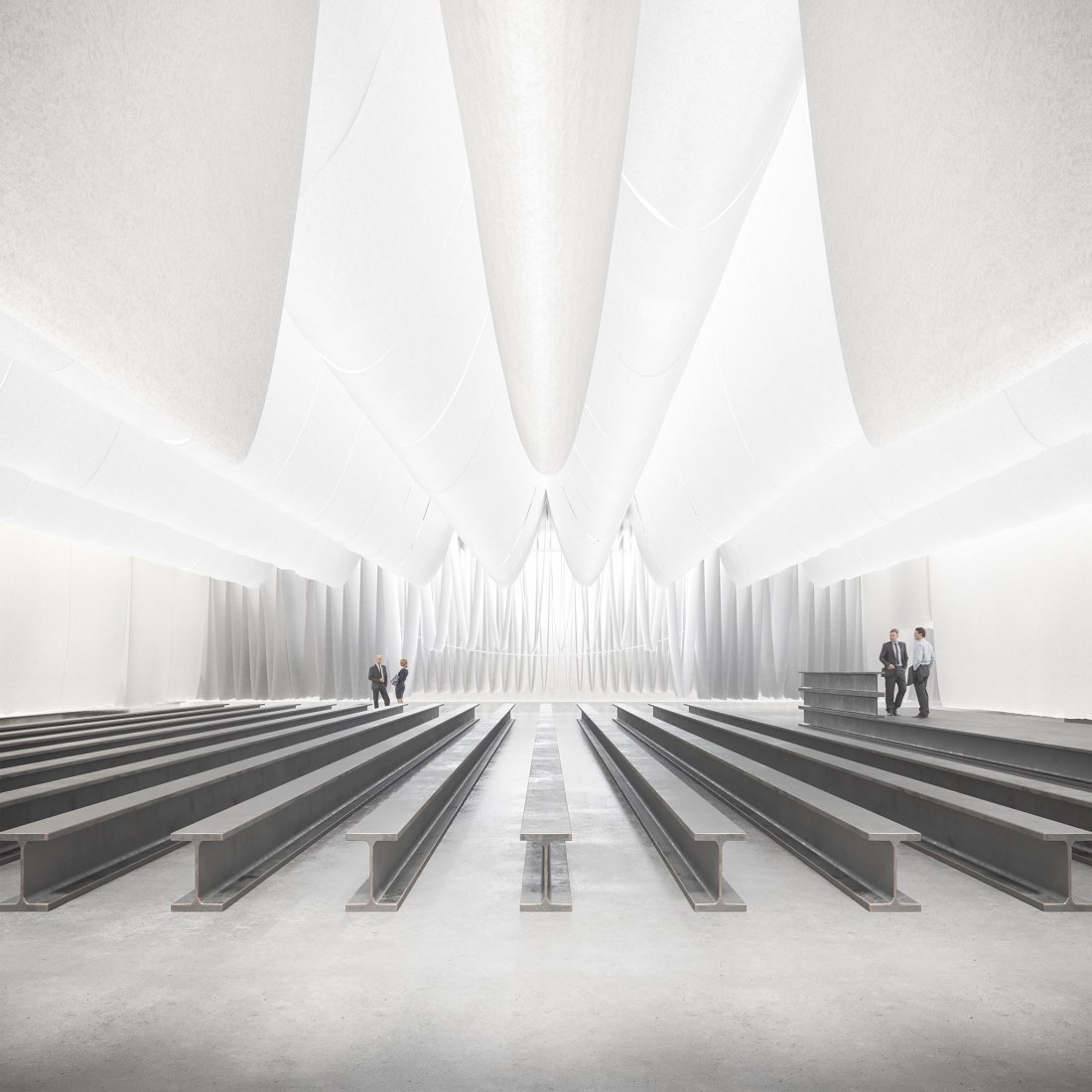 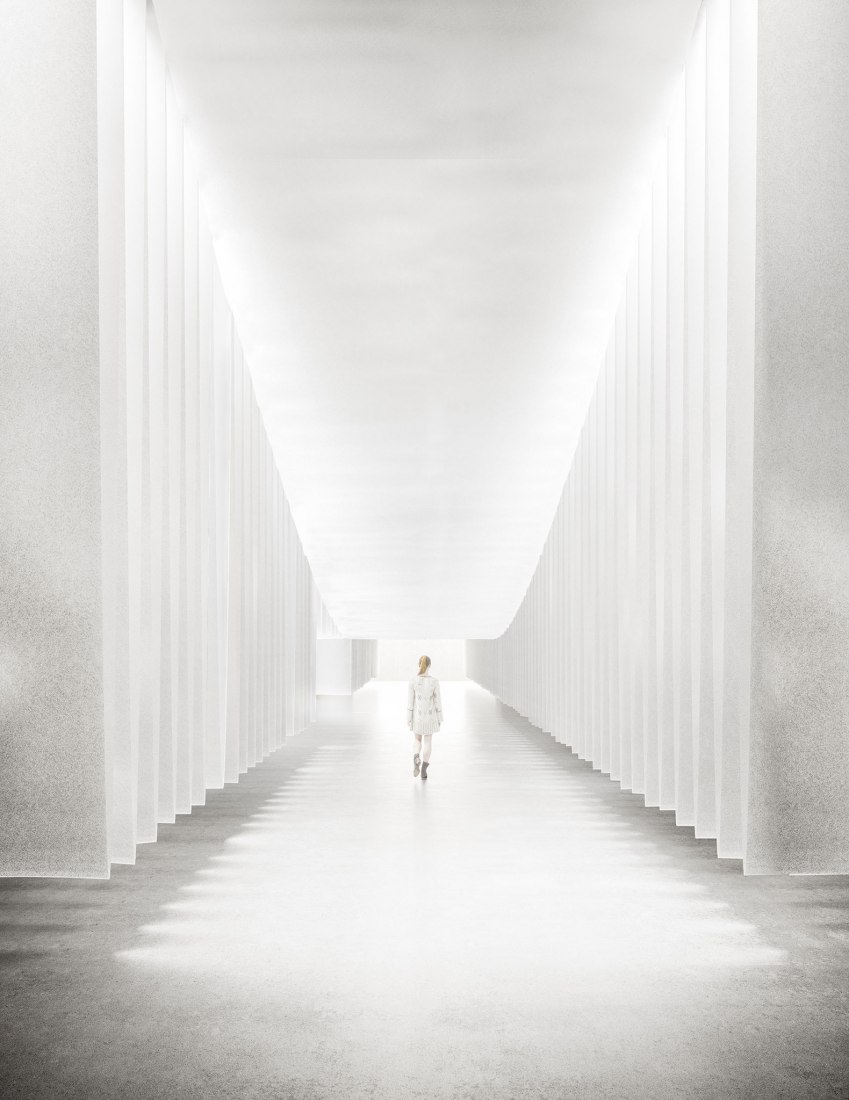 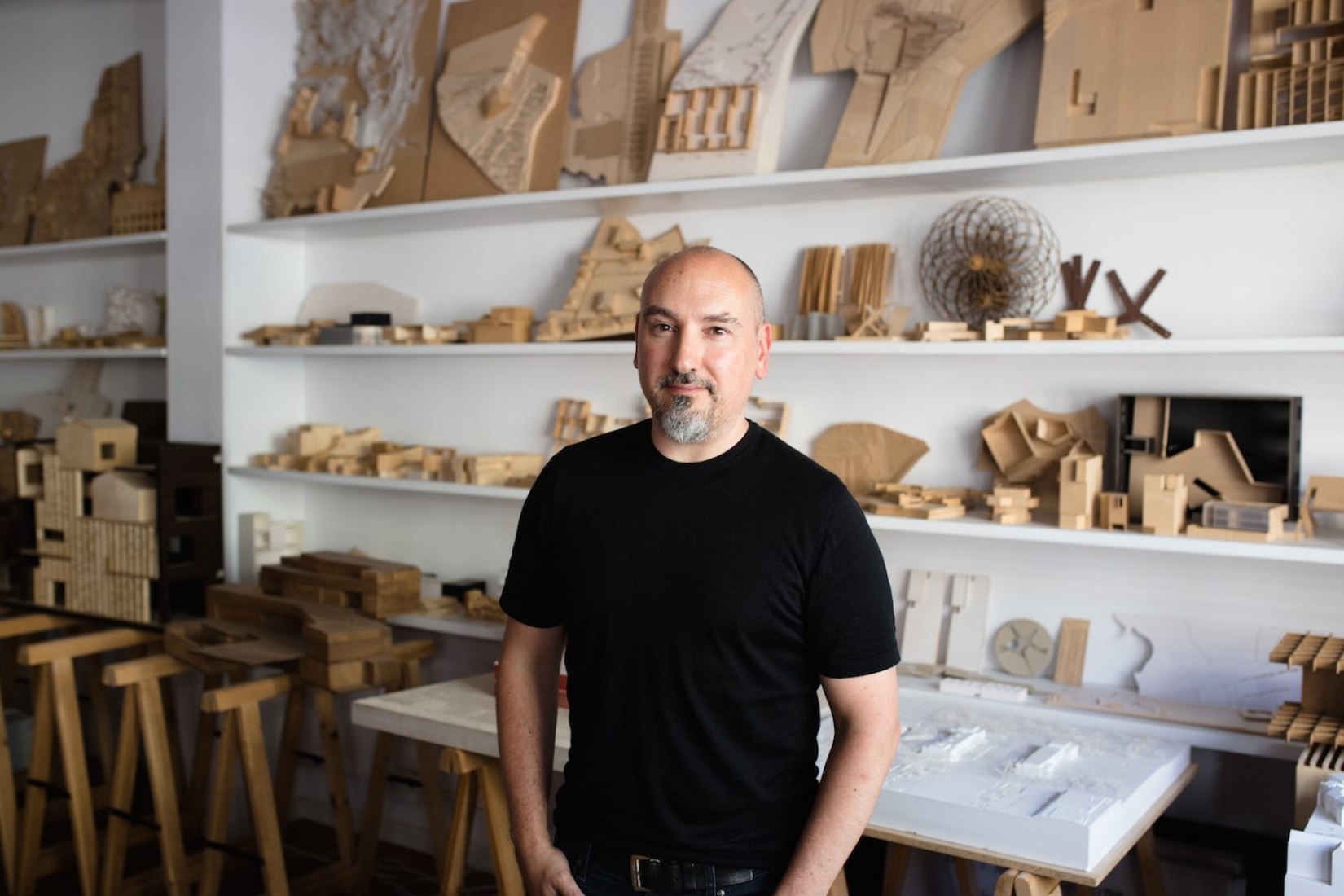 The next edition of the Fira de Barcelona construction exhibition, an example of a circular economy

The architecture firm Josep Ferrando will be responsible for designing the thematic spaces on which the offer of the next edition of Barcelona Building Construmat will be articulated, the International Construction Exhibition of Fira de Barcelona. Thus, Josep Ferrando will shape the Future Arena, Talks Arena and Meetings Arena spaces of the contest, with a project based on the use of large white curtains and construction elements such as beams that will be used as benches or counters in an example of ephemeral architecture and circular economy.

This way, BBConstrumat continues along the same line started in the 2017 edition in which it decided to present a project of ephemeral architecture to make the visitor's experience more attractive. In this edition, the most emblematic construction fair in Spain has entrusted the design of its common spaces to an architect with experience in the field of ephemeral installations and in the use of recyclable material.

Beams of the Sagrada Familia

The Ferrando project has the collaboration of the Construction Board of the Sagrada Familia of Barcelona, ​​which will supply some of the large beams that are being used in the construction of Antoni Gaudí's greatest work, as well as of the Supreme company, which will provide the translucent fabrics that will be used in this initiative as elements of the common areas of BBConstrumat 2019.

The beams will be reused after the celebration of the fair in the works of completion of the Sagrada Familia and the fabrics, in other projects of interior or exterior design, as a token of the commitment of BBConstrumat with the circular economy that will also become evident during the celebration of the show, which is defined as a carbon-neutral event without waste, for which, among other actions, it will collect the remaining paper or donate surplus food to the NGO Nutrition without Borders.

BBConstrumat will take place from May 14 to 17, 2019 in the Gran Via venue of Fira de Barcelona and will gather in its 21st edition an extensive display of all the segments that shape the Spanish construction sector. 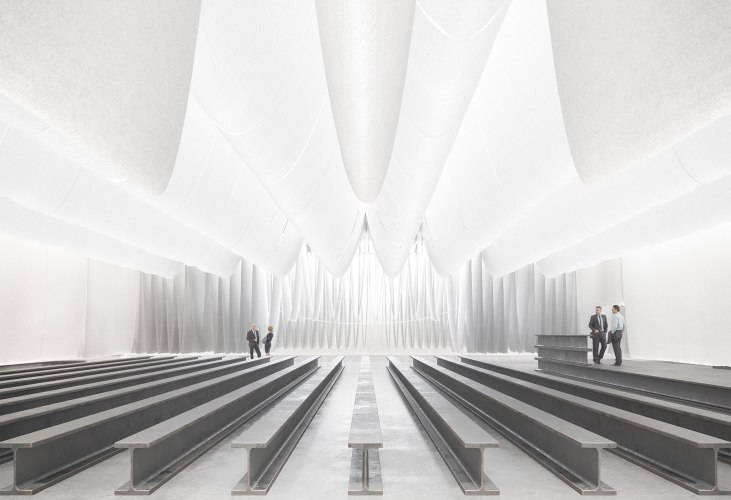 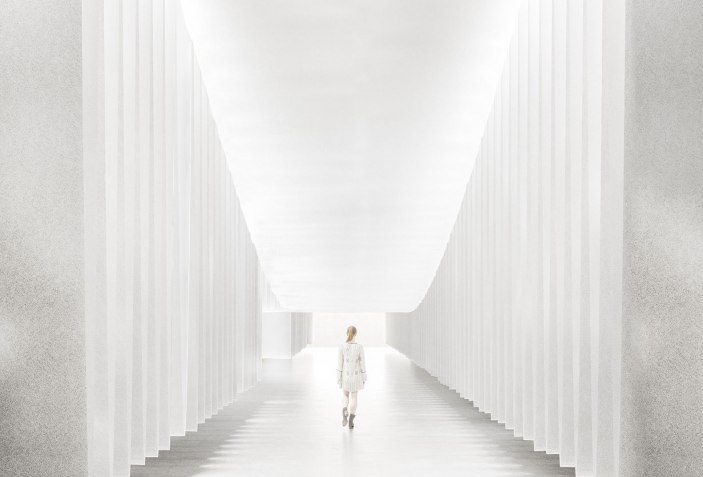 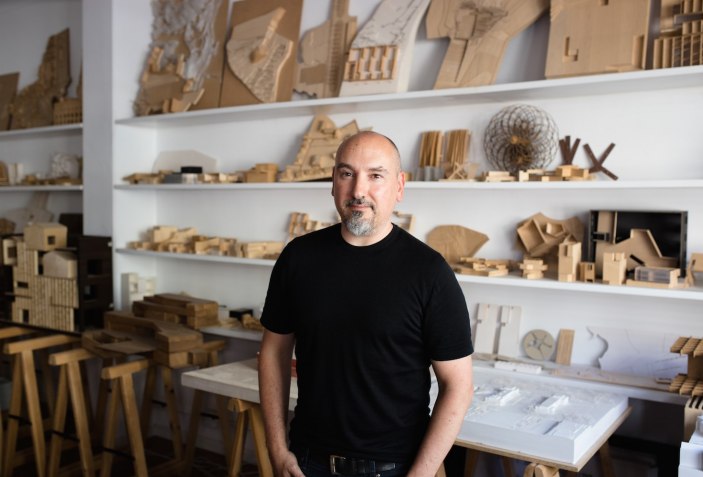 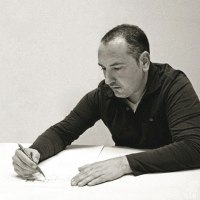 Since 1998 he has been a professor of projects in schools such as ETSAB (Department of Architectural Projects, Housing and City Course, City of Barcelona Award 2016 with the research "Arquitectos de Cabecera“), Torcuato di Tella University of Buenos Aires, Escola Técnica Superior de Arquitectura La Salle (ETSALS), the University of Illinois at Chicago (UIC), the Hochschule für Technik Zürich (HSZT), the Escola de disseny i art Sina and the Istituto Europeo di Design (IED) of Barcelona and Rio de Janeiro where he is Director of Master Space Design Methdology. He has also been invited to prestigious international schools, where he has directed workshops and semesters.

In 2014 he participated with the exhibition "In progress Matter & Light" at the 14th Architecture Biennial of the prestigious Architekturforum Redes de Berlin Gallery, the Museum of Modern Art in Rio de Janeiro, the Museum of Contemporary Art of Santiago de Chile and the Biennial International Architecture of Buenos Aires. In 2016, with his work "casa entre medianeras", he was part of the "Unfinished" exhibition of the Spanish pavilion of the 15th Venice Architecture Biennial awarded with the Golden Lion of the exhibition. In the cultural field he has participated in numerous juries, among which stand out the FAD 2018 and the XI BIAU Awards, and since 2018 he has headed the Vocalía de Cultura of the Architects' Association of Catalonia, at which time he was awarded the National Culture Prize. 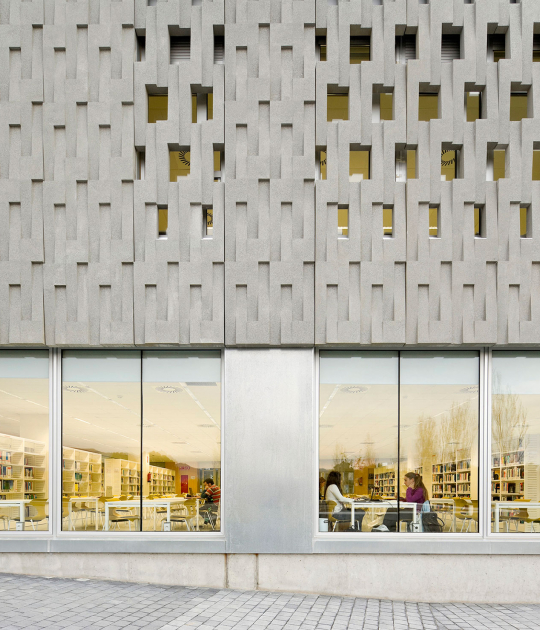 College Campus URV Tortosa, a transition between the natural and the artificial by Ravetllat Ribas and Josep Ferrando 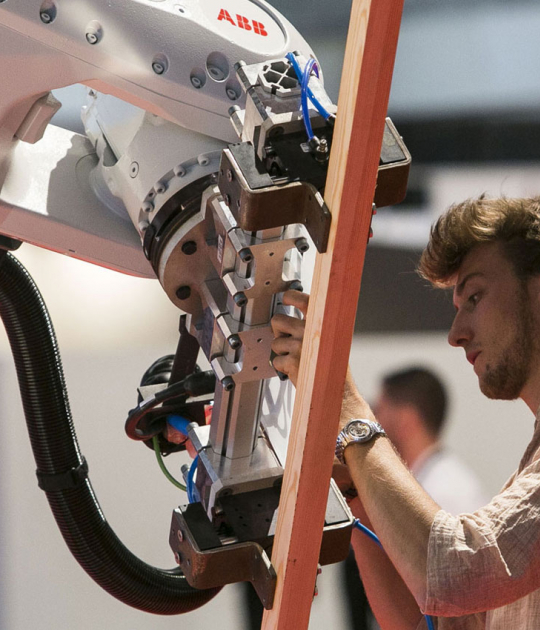 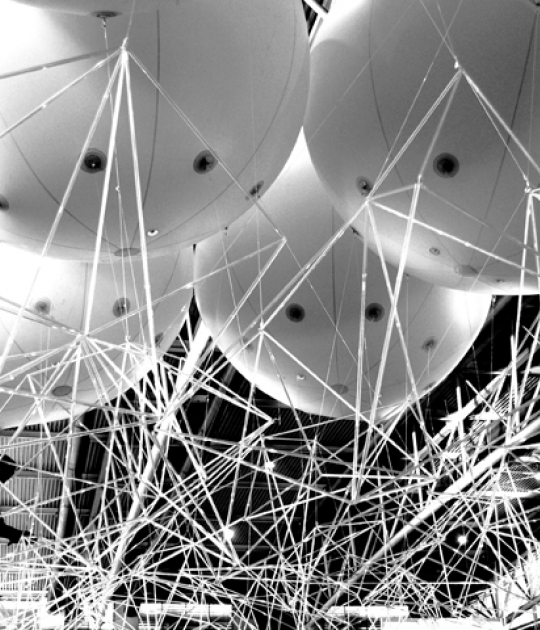 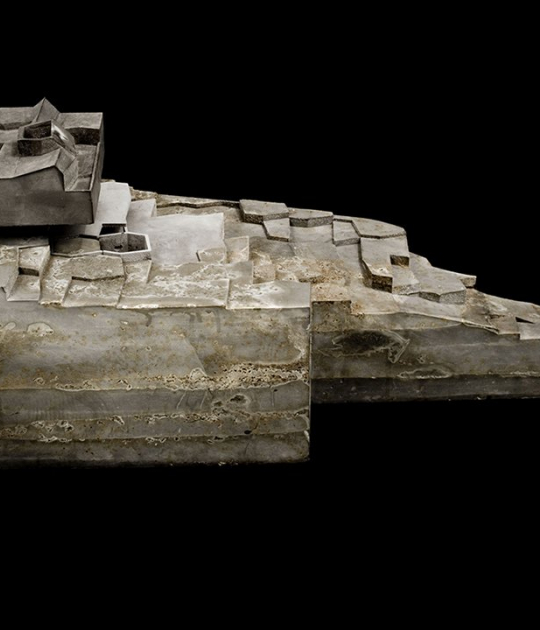 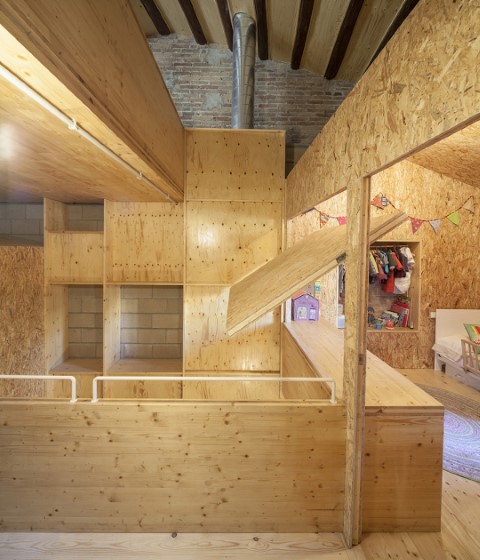