Today we show you the music video created for one of the hits of these past few months: "Faded", by Norwegian DJ and producer Alan Walker.

Faded is the latest version of one of Alan Walker's first works, Fade, with a new intro and the collaboration of singer Iselin Solheim. The video for this song was produced and edited by Bror Bror and directed by Rikkard and Tobias Häggbom with Rikkard Häggbom also as director of photography.

The music video was filmed in different parts of Estonia, mainly in buildings that were abandoned or in a bad shape. The most notable sites include the Linnahall building, an old textile factory in Tallinn, the old prison of Rummu, the limestone quarry of Rummu and some places in the city of Paldiski. 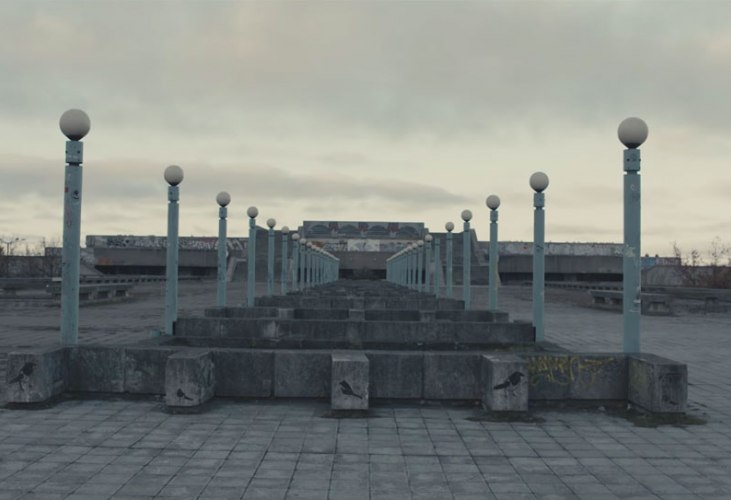 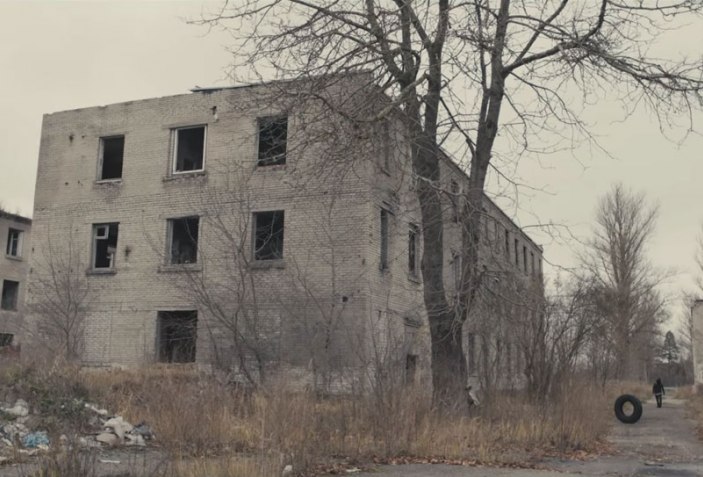 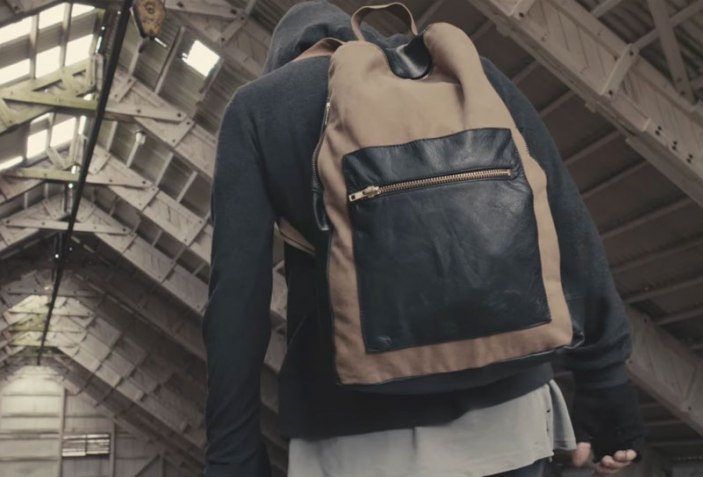 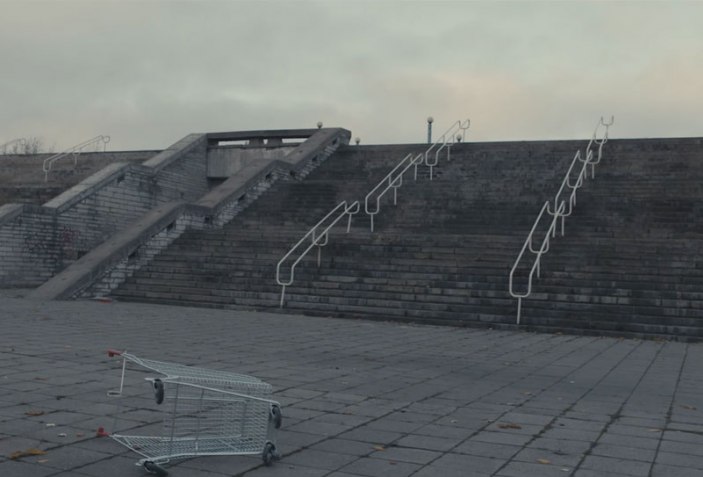 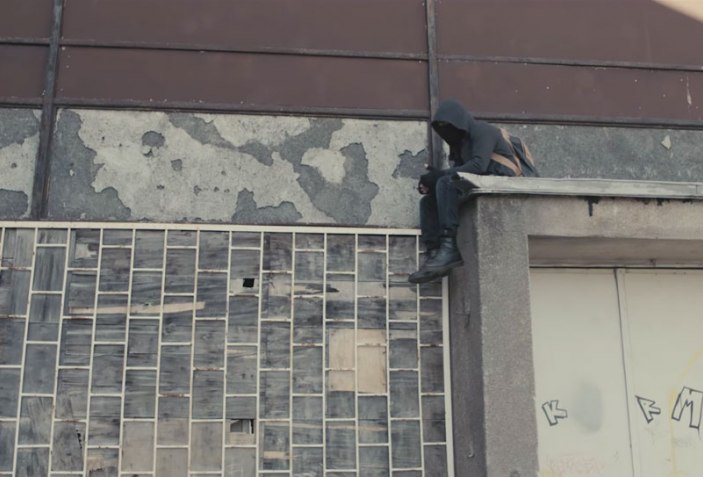 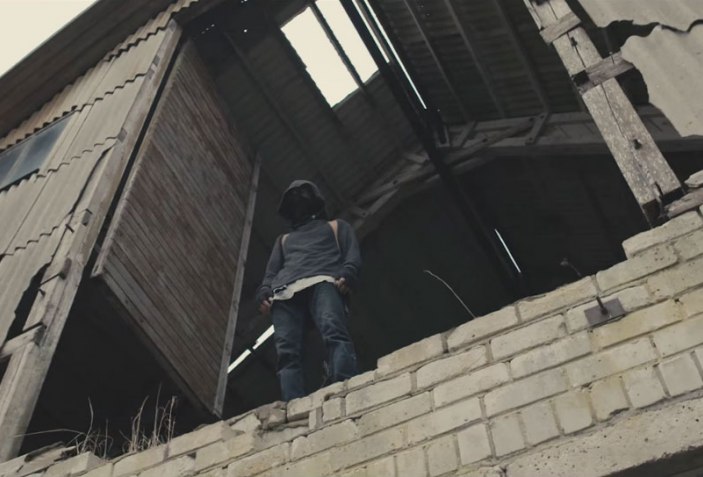 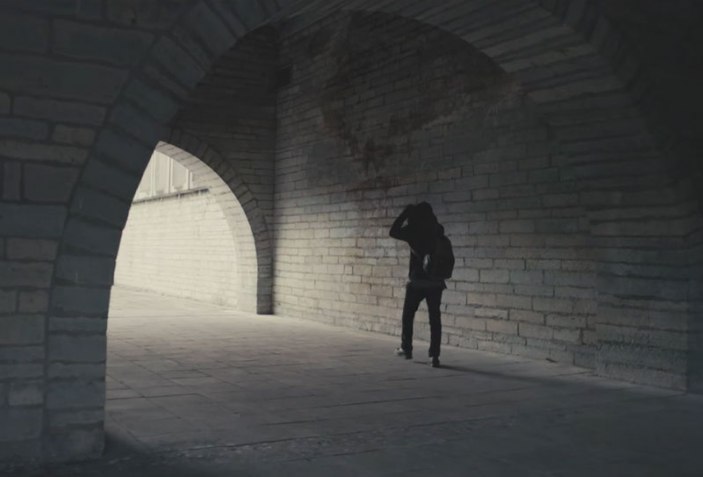 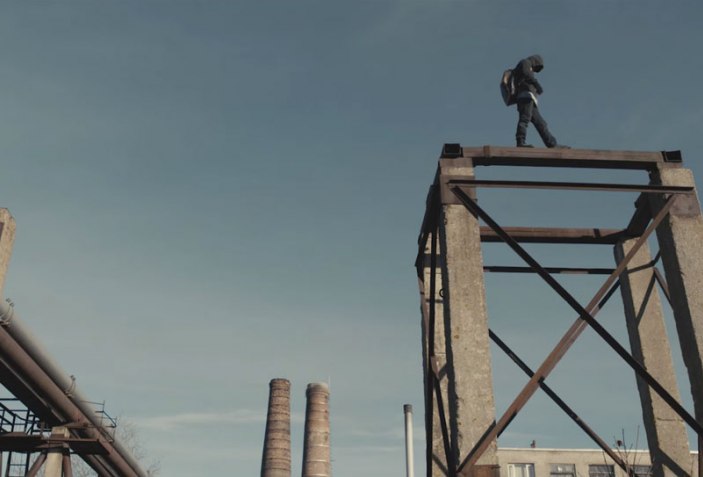 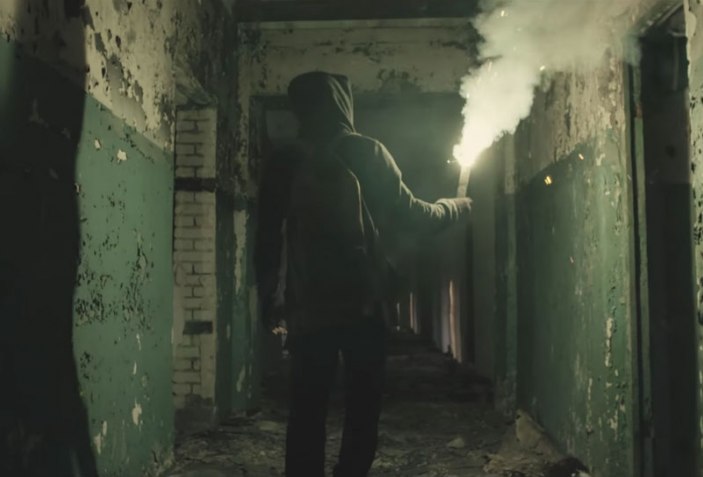 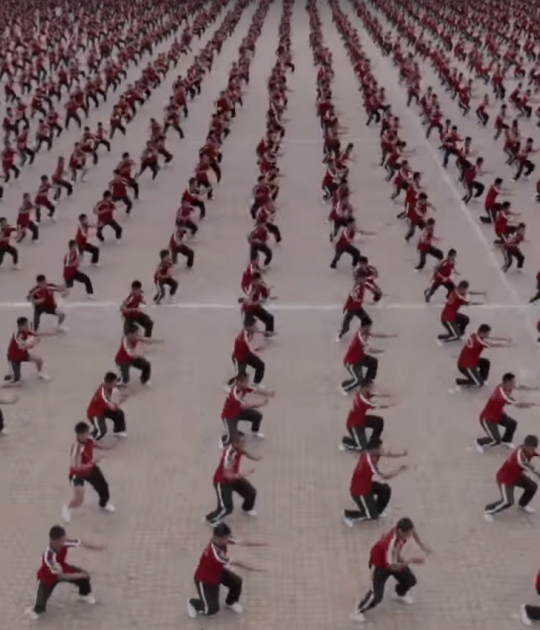 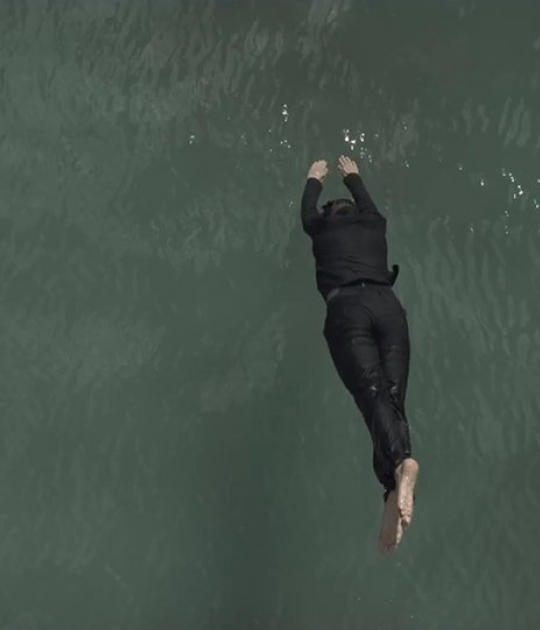 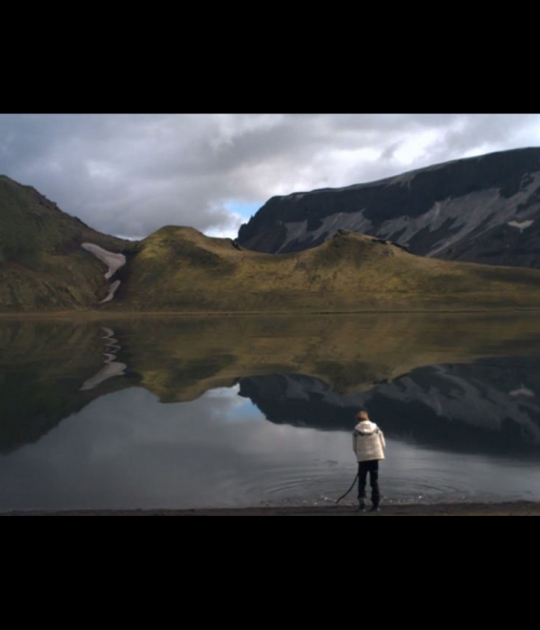 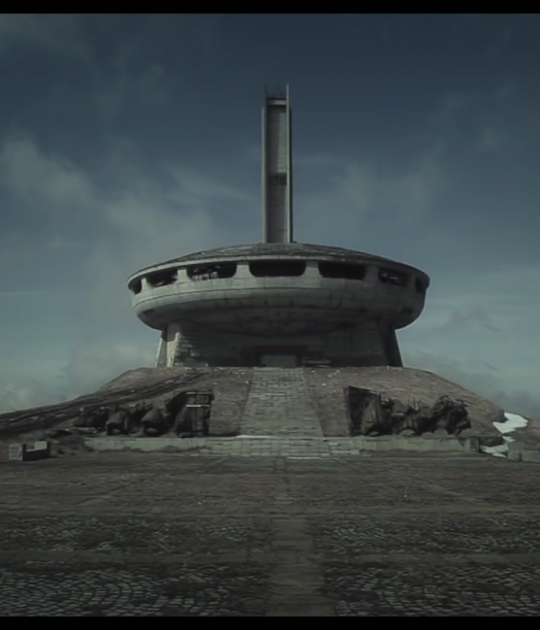 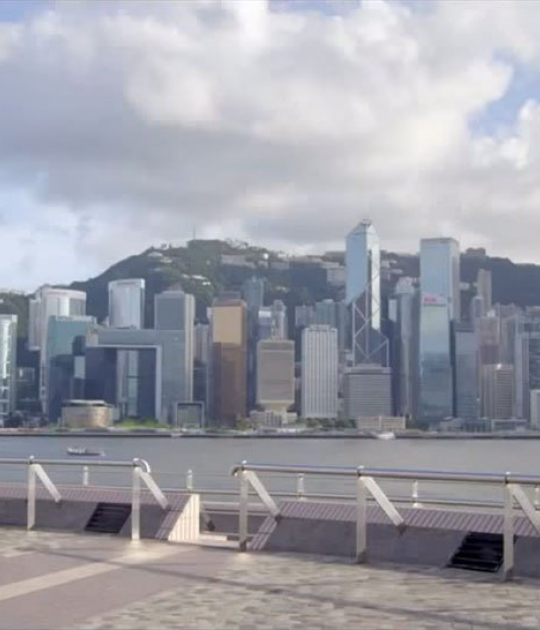 "I'm into you" by Chet Faker