The Supreme Committee for Delivery & Legacy (SC) has appointed Foster + Partners as the Design Architect for Lusail Stadium, the proposed host venue for the Final of the 2022 FIFA World Cup Qatar™. 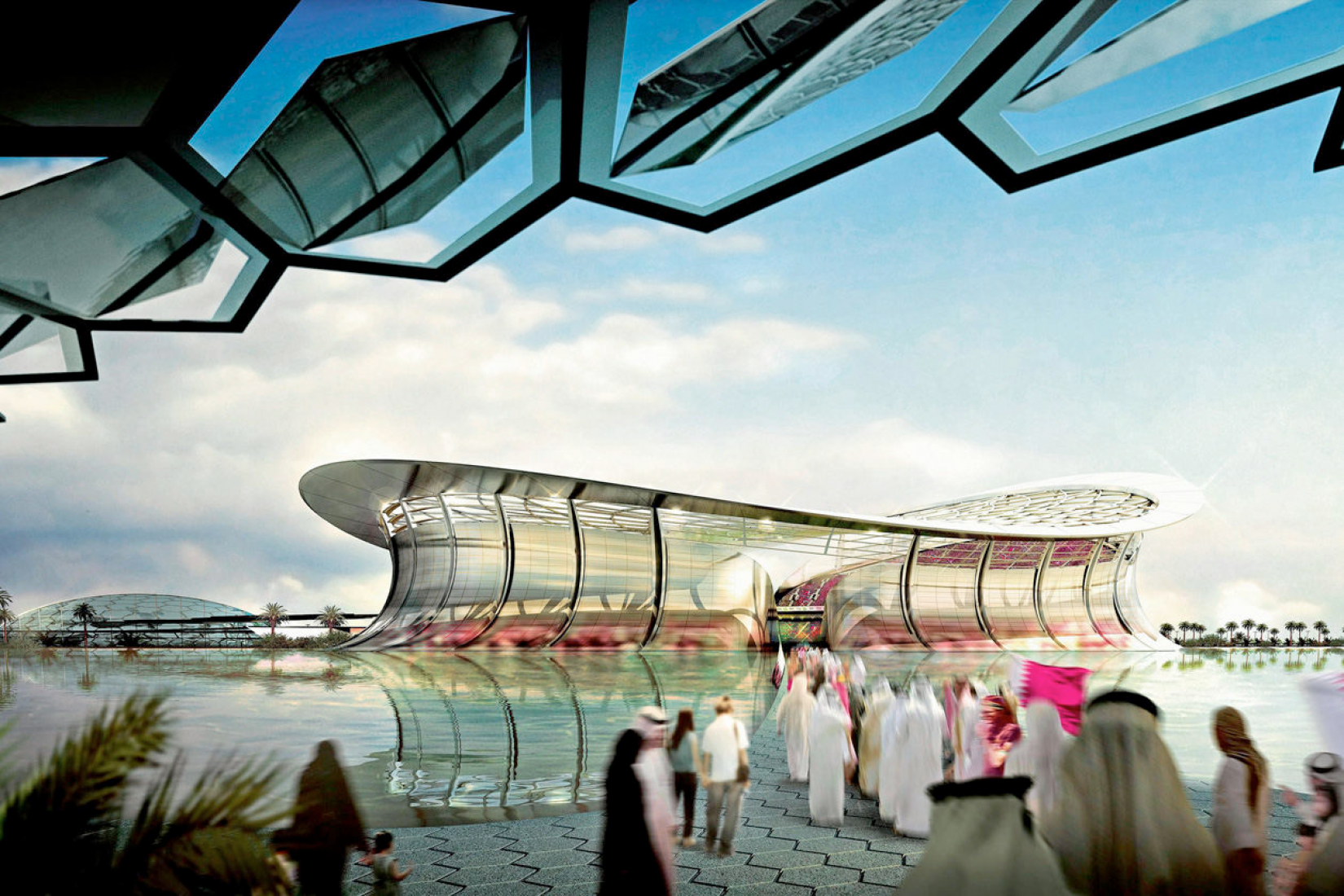 The proposed a world-class football stadium will be built in Lusail, Qatar and in time for the finals of the exciting 2022 FIFA World Cup! Designed by architects Foster and Partners, the stadium will have a capacity of over 86,000 fans. 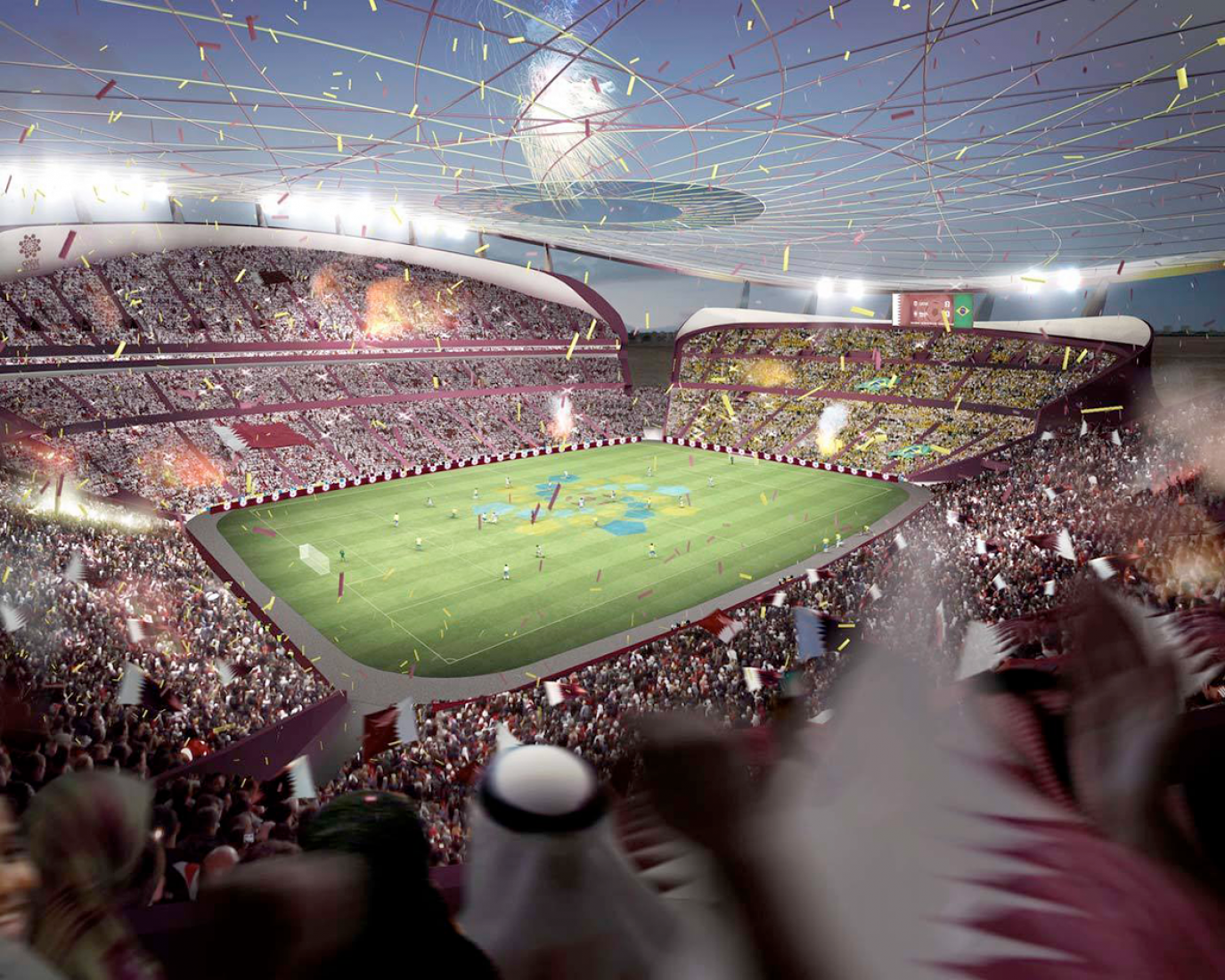 Inside. Rendering Lusail Stadium in Qatar by Foster + Partners. 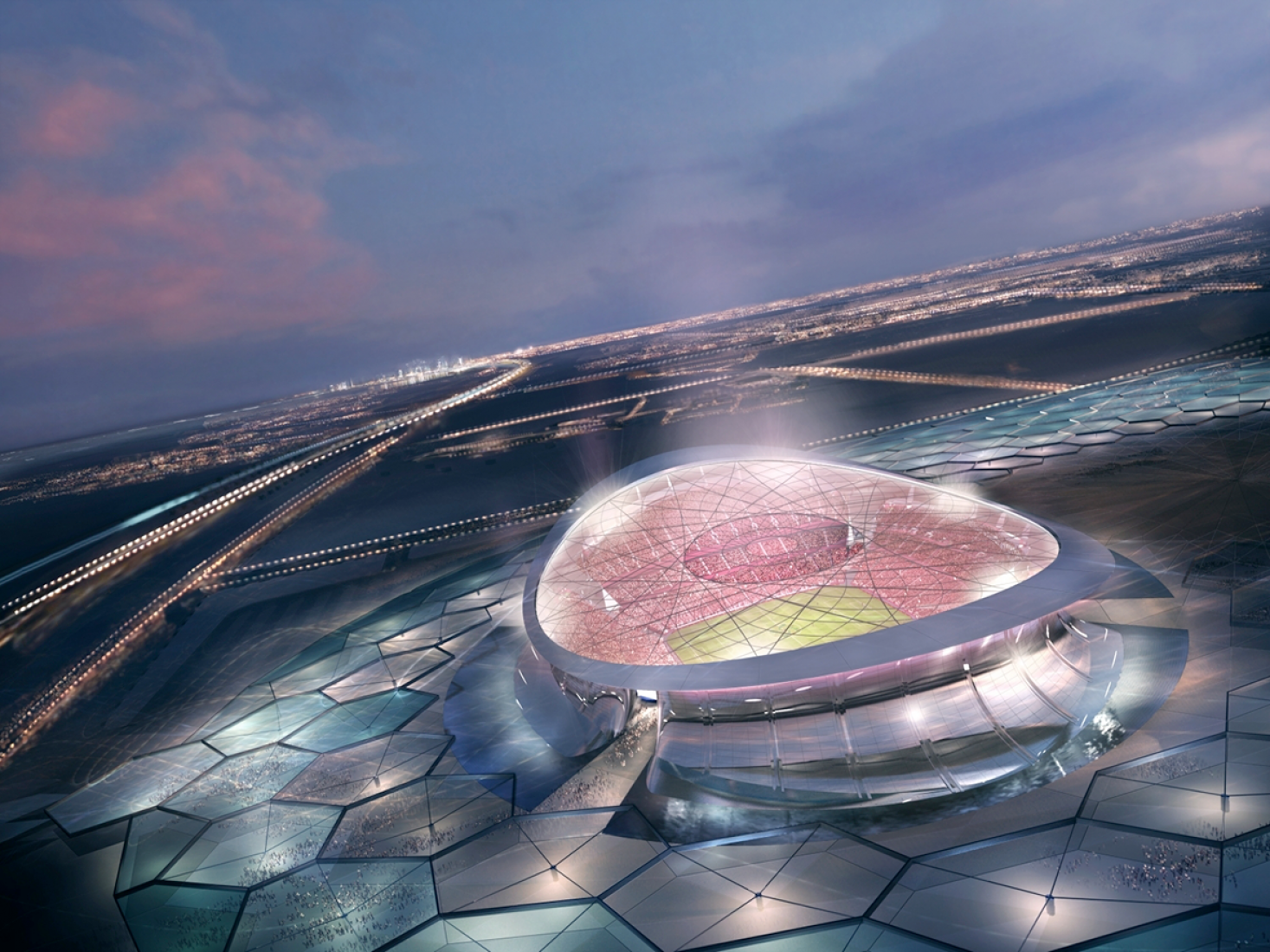 Foster + Partners has been chosen ahead of David Chipperfield Architects, Mossessian & Partners and Mangera Yvars Architects to design the 2022 FIFA World Cup Qatar centerpiece – the Lusail Stadium. The London-based practice will now move forward with its competition-winning scheme (first proposed in 2010) will be carrying out the architectural design work as part of a team of sports and stadium design experts which includes ARUP and Populous.

Located in Lusail City, 15 kilometres north of Doha, the stadium will have a net seating capacity of 80,000 spectators. It’s design features an open-air pitch that can be cooled to an optimal 26 degrees Celsius using cooled and shaded spectator stands and state-of-the-art green technologies.

- Lord Foster, Chairman and Founder of Foster + Partners, said: “It is an honour to design this centrepiece stadium – we are delighted to have won the international competition. This is an exciting step forward in stadium design – it will be the first to break the mould of the free standing suburban concept, and instead anticipates the grid of this future city, of which it will be an integral part.” He added: “The project also pioneers the idea of an ongoing life for the stadium beyond the big event. The environmental strategies, particularly those that address the players as well as the spectators, will also be of international interest to the sporting public as well as those concerned with the architecture.”

- Hassan Al Thawadi, SC Secretary General, said: “We are excited to announce that the design contract has been awarded to Foster and Partners for Lusail Stadium. We look forward to working with them in creating an iconic, contemporary stadium inspired by Qatari culture. Lusail Stadium will be the centre-piece of the tournament, an architecturally innovative stadium which maintains sporting functionality and delivers on our sustainability commitments.”

“With this design award, our vision for the first FIFA World Cup in the Middle East is taking on further shape, following our recently-held first Local Organising Committee board meeting and with five stadiums currently in different stages of construction across the country,” Al Thawadi continued.

Via.- Supreme Committee for Delivery and Legacy. 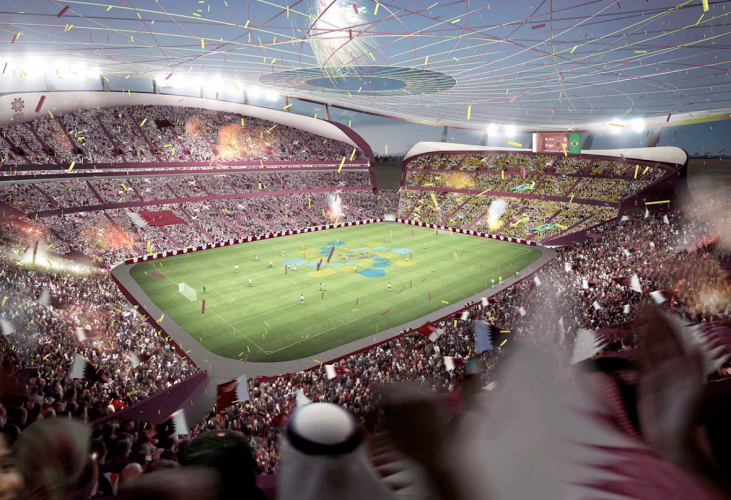 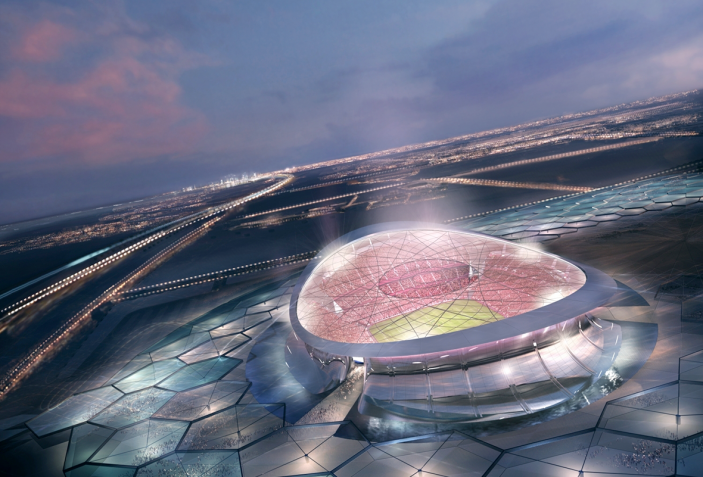 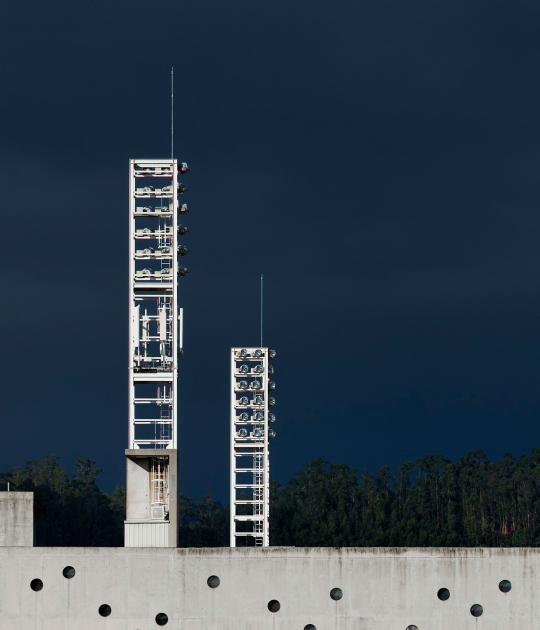 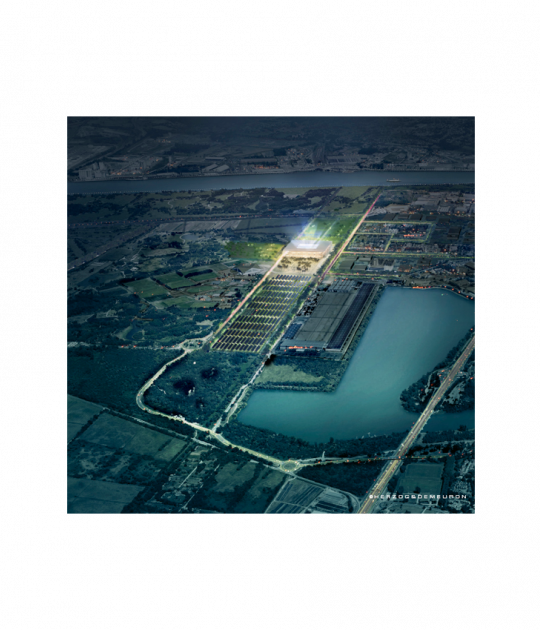 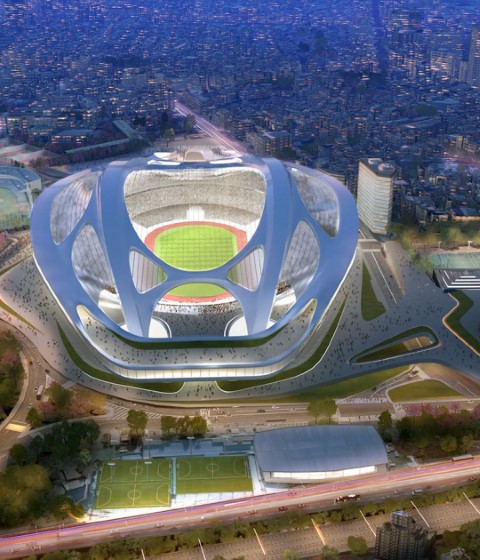 The New National Stadium in Japan will be Olympic in 2020 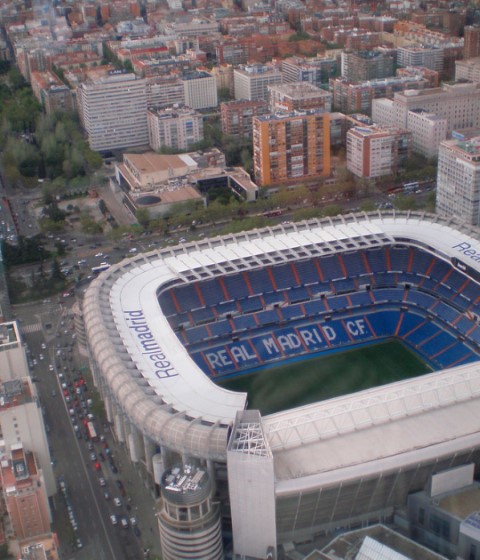 THE SANTIAGO BERNABEU STADIUM WILL BE REMODELED BY THE STARS. 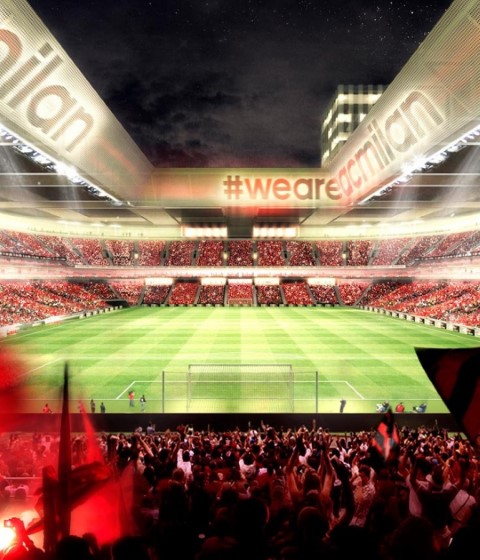