This year among the 25 Gold Medals for Merit in Fine Arts 2010 (2 Bullfighters, fumanmbulistas, illusionists, 2 composers, a poet, a researcher, writer, painter, 4 institutions ...) is an architect, Patricia Urquiola Hidalgo. Annual award to the most outstanding figures or institutions for services development and dissemination of art, culture and artistic heritage. 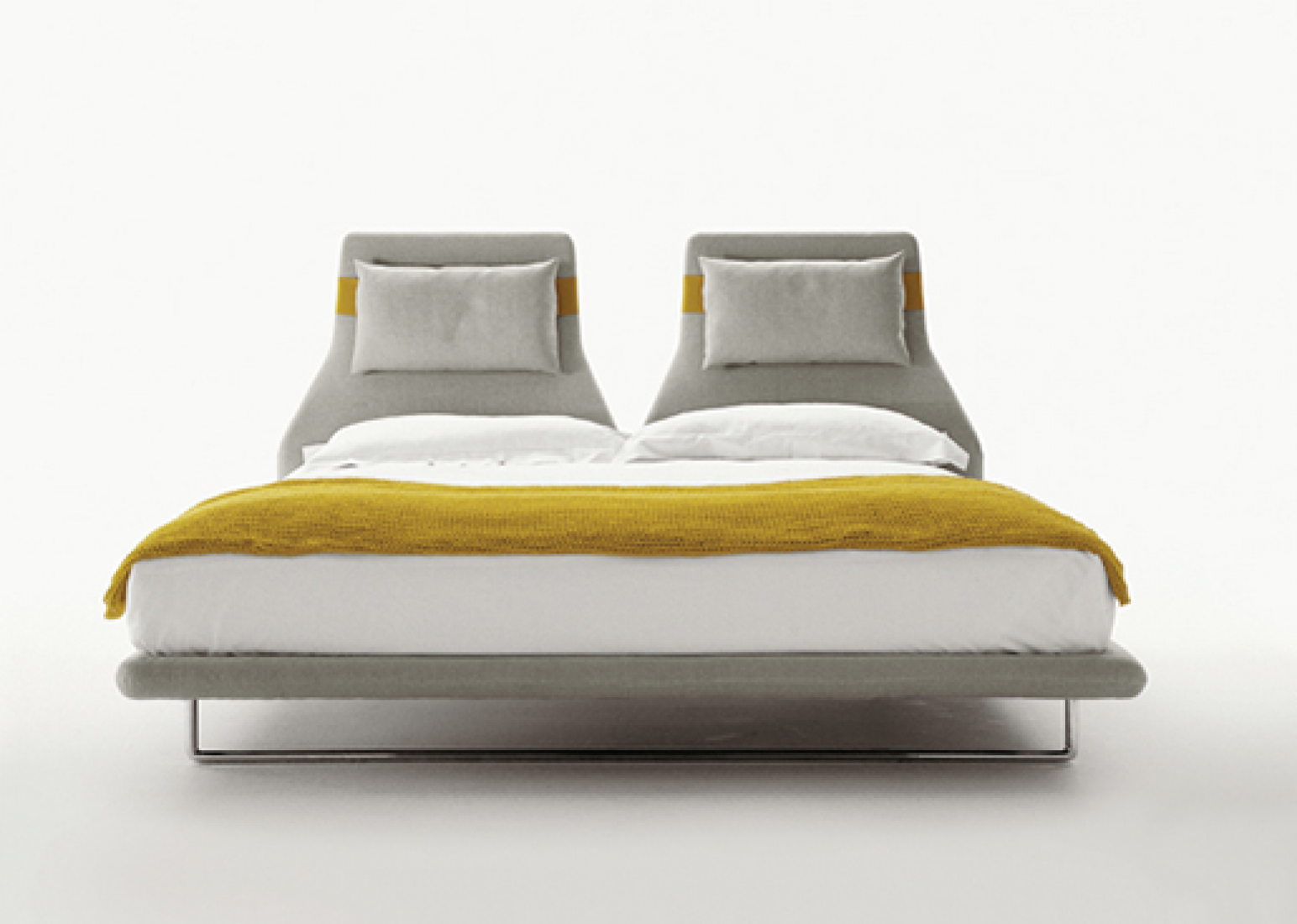 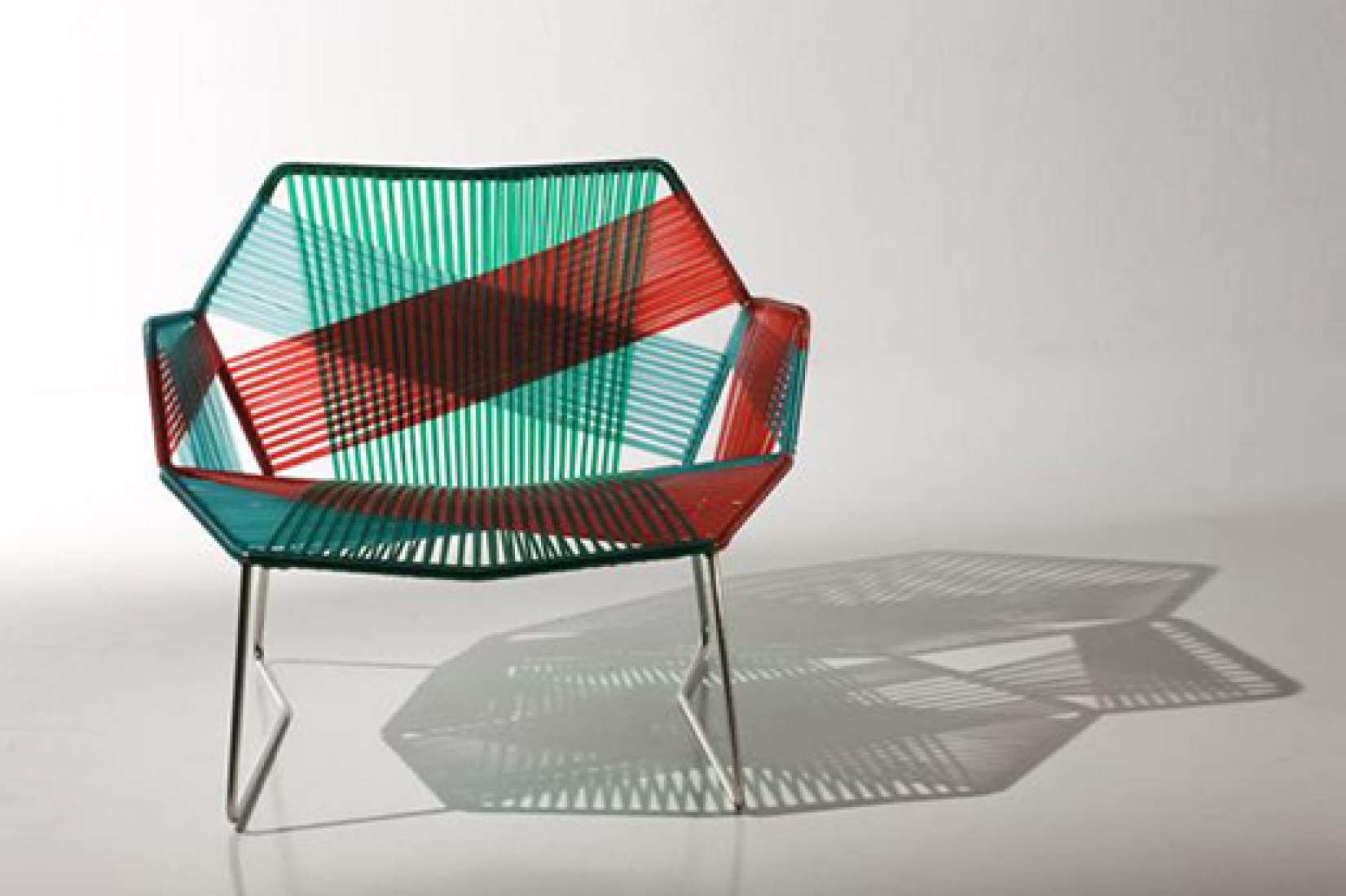 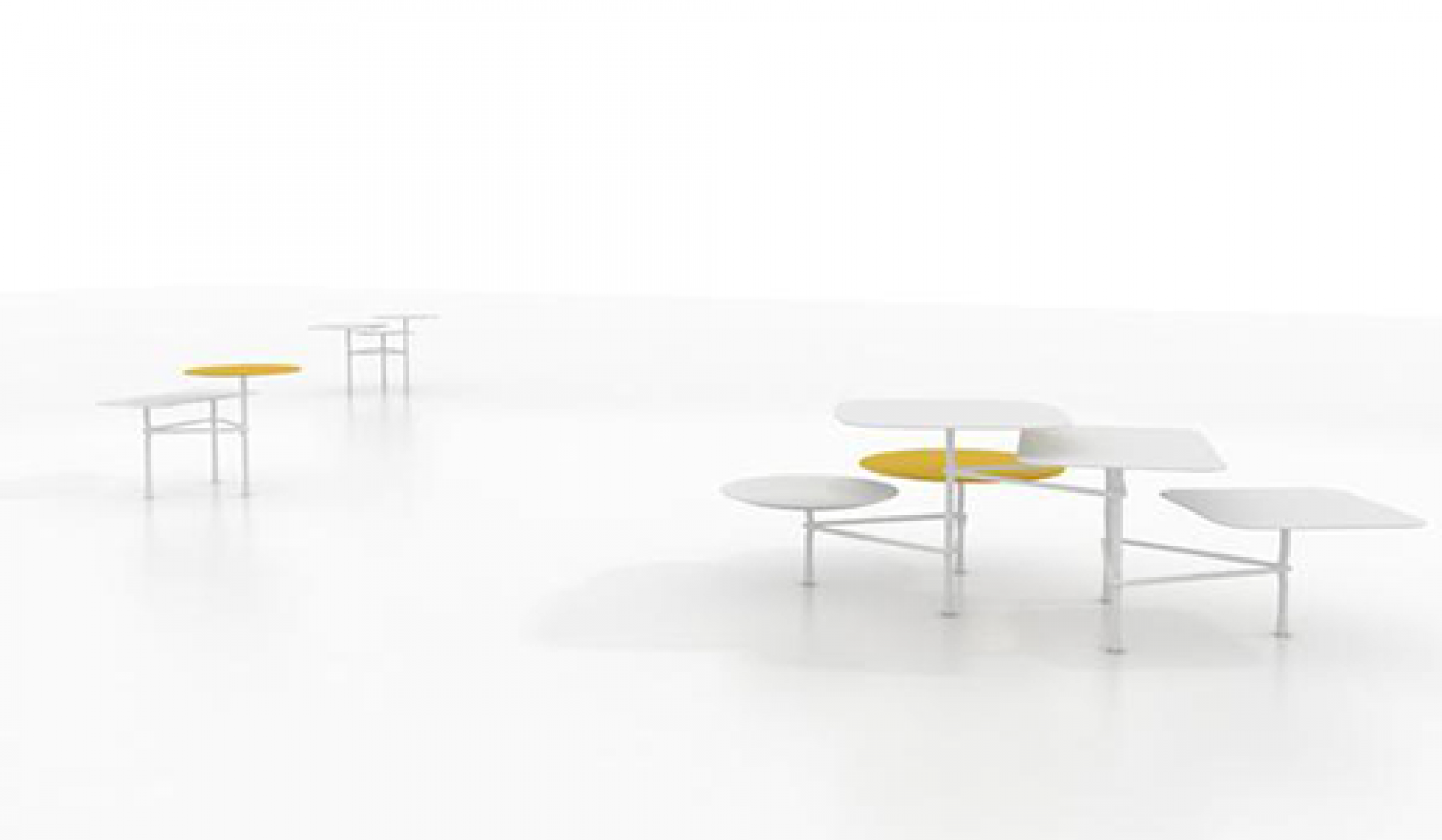 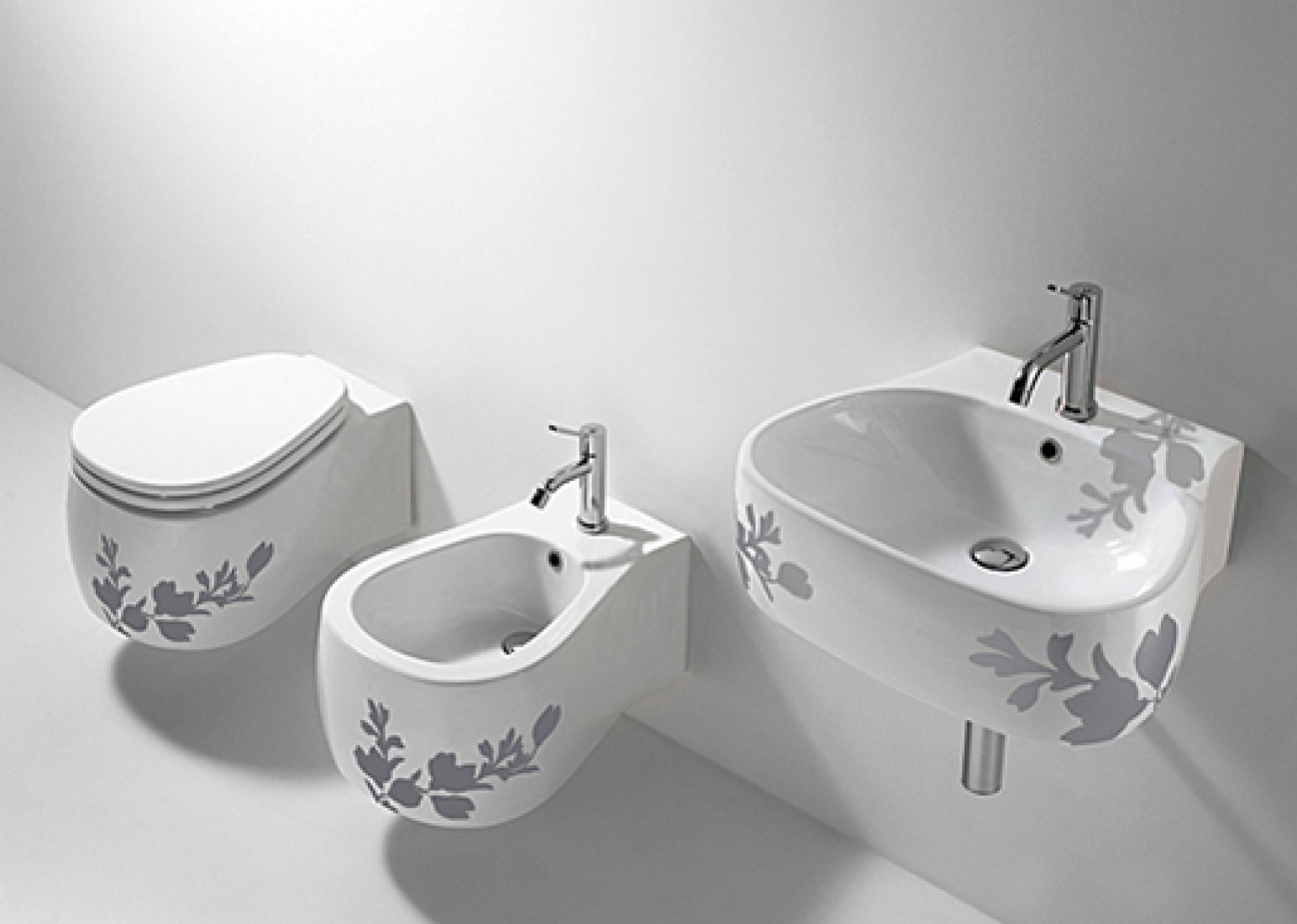 Pear by Patricia Urquiola for Agape.

Patricia Urquiola Hidalgo. Architect and designer (Oviedo, 1961). She began studying architecture in Madrid and continued in Milan where she graduated in 1989. In 2001 she created her own design studio in Milan, where he currently resides. She has worked with great masters of design as Castiglioni, Magistretti and Piero Lissoni. Her designs were able to break with the minimalism of the 90 and provide her creations soft notes, female and sometimes ornamental. Her works are exhibited at the Museum of Modern Art in New York. 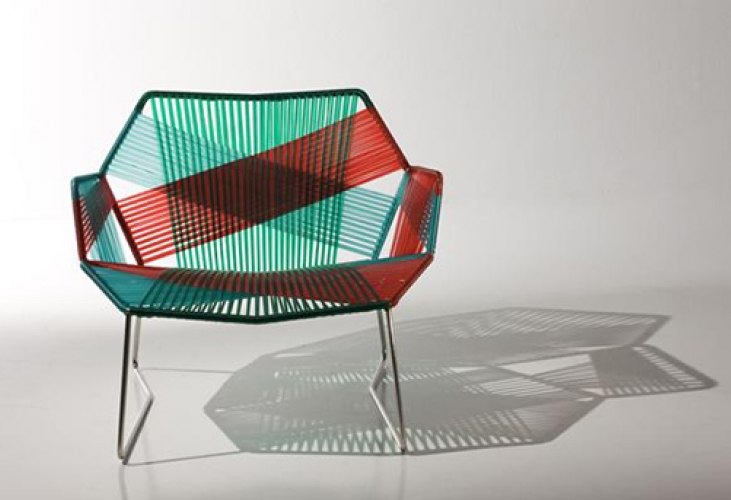 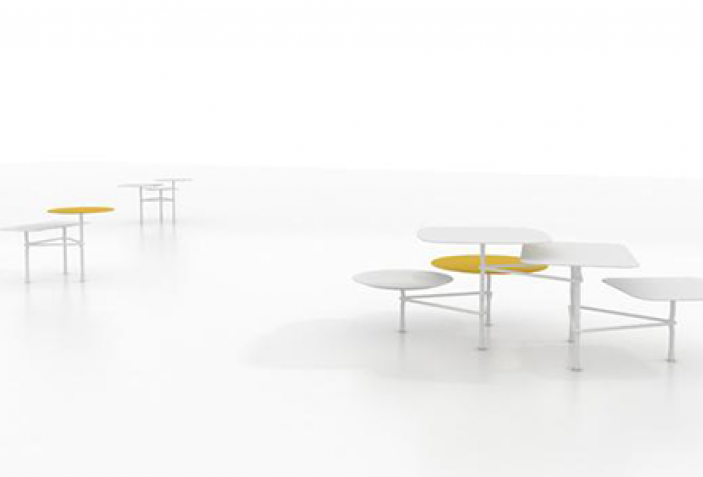 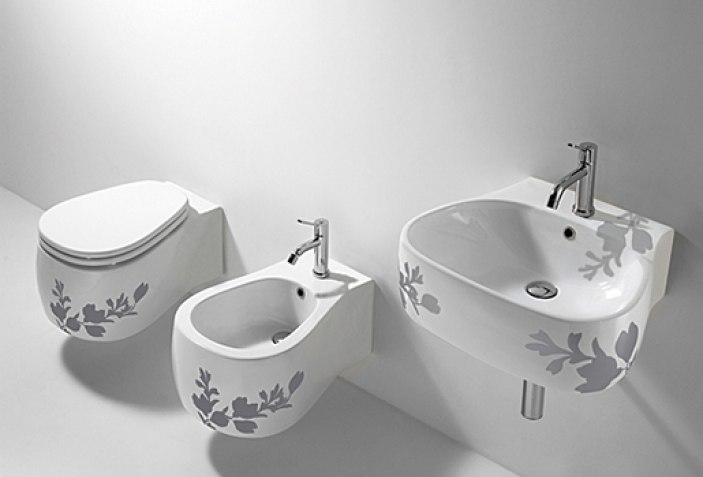 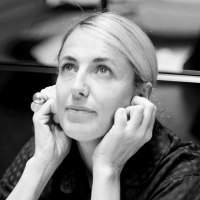 Patricia Urquiola. Born in Oviedo (Spain) in 1961, of Basque descent, Patricia Urquiola began very early her exploration work in the discipline of design, at the age of 12 began to feel captivated by the creative world. Her passion carried her, once she finished her basic studies, to leave her hometown and start architecture in the Polytechnic of Madrid, finishing them at the Polytechnic of Milan where she graduated with honors in 1989. Her doctoral thesis was directed by the great Italian architect Achille Castiglioni. After finishing her studies and thanks to a painter friend, she had the opportunity to meet the Italian designers and architects Magdalena DePadova and Vico Magistretti, with whom she discovered other facets of the design and also provided her a valuable professional opportunity, since she worked for them during three years (1990 - 1993) as the director of the product development department of their firm. From this experience, in addition to the opportunity to become familiar with the materials and the factory world, she learned the trade activities.

At the end of her work at the firm of DePadova and Magistretti, she launched herself in 1993 as an entrepreneur opening, with other colleagues, an architecture and interior decoration office until 1996. This year she began her work as coordinator of the creative group of the company Lissoni and Associates, a company owned by the designer Piero Lissoni, until 2000. Starting this year, she began working for top companies like Alessi, Antares-Flos, Artelano, Boffi, Cappellini, Casina or Kartell.

In 1998 Moroso discovers her talent and begins with it a fruitful professional relationship that lasts until today. In 2001 she took the big step and created her own studio in Milan, her adopted city, where she has since, had the opportunity to develop integral projects that combine and reflect her two passions: architecture and design. That same year, she participates as professor in courses of Designing Exhibition and Shop vision in Domus Academy.

Since that time, she has participated in numerous exhibitions and academic activities in countries such as Spain, Holland, Denmark, Finland, the United States and Italy, with the extensive recognition of the international design community.

In 2002 she was jury president of the Design Prize XIX CDIM, Valencia, Spain. A year later, she led the Home Design 2003 seminar, won the Bestsystem Award, Cologne, Germany, with the Moroso Fjord collection, and was invited to Melbourne, Australia, for an EX COMFIA design seminar. She exhibited her work in the Galleria Alina Espacio; Mallorca, Spain and in Pakhuis Amsterdam, the Netherlands. Shee was awarded the Design Award of the Year by the Elle Deco International Design Awards, Bestsystem Award, at the Cologne Fair, Germany and the Chicago Athenaeum Good Design Awards.

In 2004 she was member of the jury of the Prize of the Design IMM Cologne, Germany. She was awarded with the XIX Prize Compasso d Oro. Guest of Honor, Fair of Estockholmo, Sweden. She lectured at the School of Architecture in Madrid and at the Alvar Aalto Academy in Helsinki, Finland. In 2005 she received the prize of designer of the year in the category of furniture, by Wallpaper. In 2008 Elle Deco International Design Awards, award her once again, and obtained the prize Designer of the Year in the Hall of Furniture of Paris. The prestigious German magazine Häuser named her the best interior designer of the first decade of the 21st century, in 2009. In that same year, Patricia Urquiola inaugurated in Barcelona her first major project in Spain, the Mandarín Oriental Hotel, a building rehabilitated by the Architect Carlos Ferrater, but she will be the manager of all the interior design. At the Milan Fair she presents his famous Mangas collection.

Her restlessness in the field of design led her to make her stage debut as an scenograph at the opera "La coronación de Poppea" at the Campoamor Theater in 2010. A year later she received a Gold Medal for merit in the Fine Arts. In the year 2013 a monograph on his work titled "Time to make a book" was published. Due to the earthquake in Emilia Romagna, the company Budri, specialist in marbles and stones, saw how their products, the big rocks, were reduced to small pieces. With them Patricia Urquiola created an interesting collection called Earthquake 5.9.

She participated in the exhibition "Objets Nomades" for Louis Vuitton at Design Miami in the year 2015. The furniture company Cassina appointed her design area director, and a year later, a store was opened in Madrid. In Milan the Room Mate Guilia Hotel was redesigned by her, together with the graphic designer Federico Pepe, launches a collection of furniture, inspired by the artist Gerhard Richter and its stained glass windows of the Cologne Cathedral. In 2017 she designed the showroom of the furniture brand Kettal. 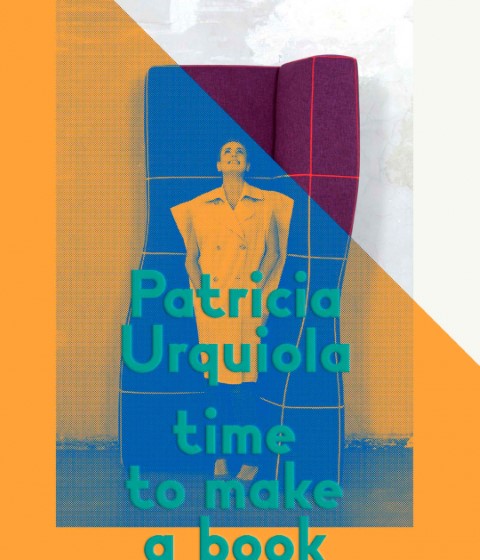 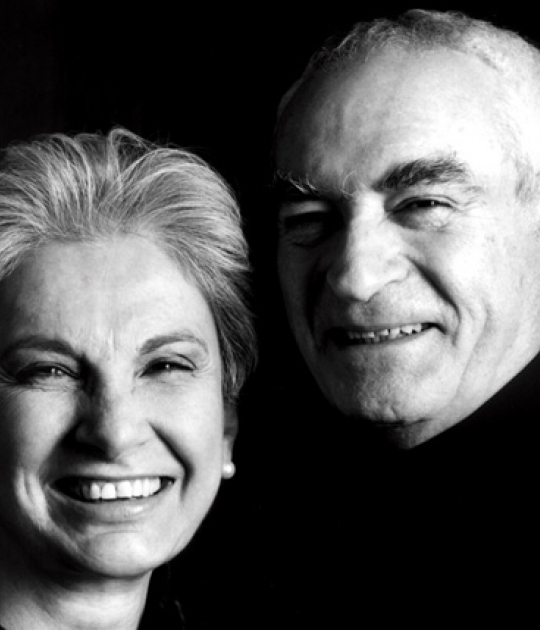 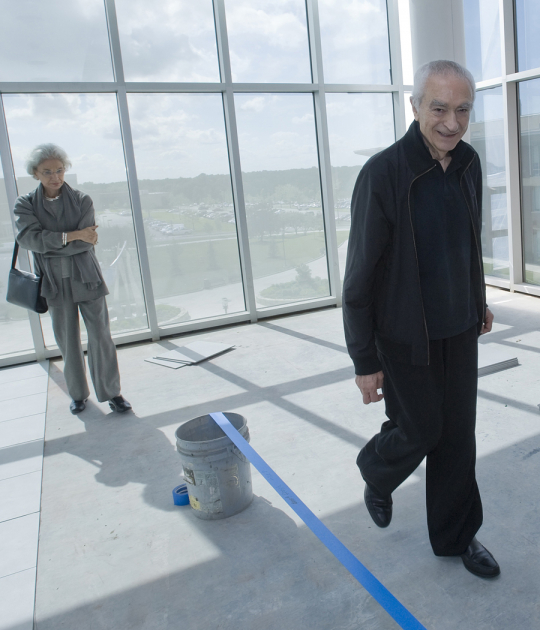 Massimo Vignelli dies at the age of 83 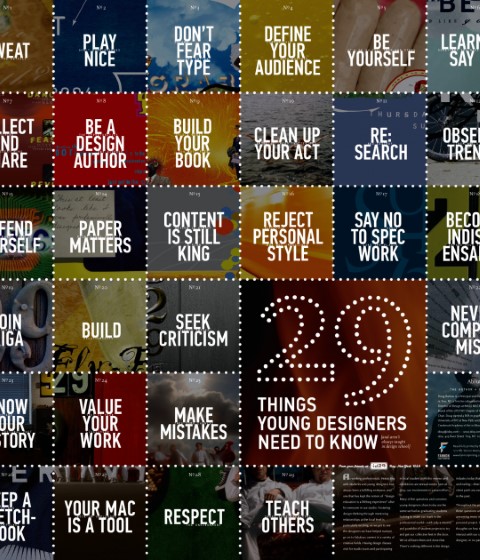 29 Things That All Young Designers Need to Know 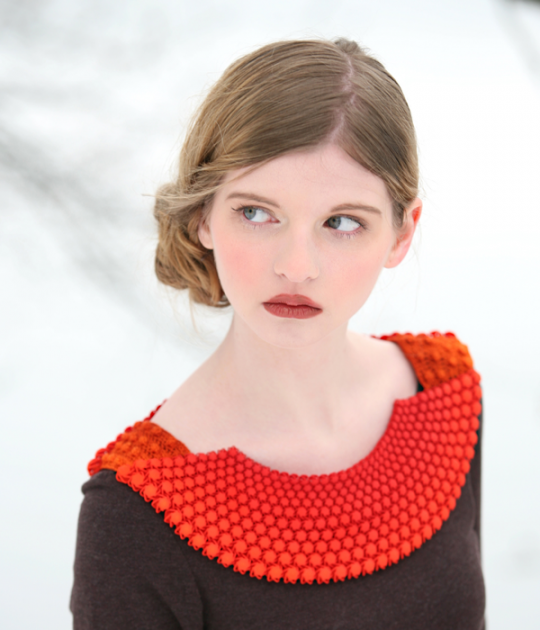