A rendering of the design for the new Guggenheim Helsinki. Plans for the museum have been voted down. Image by Moreau Kusunoki Architectes 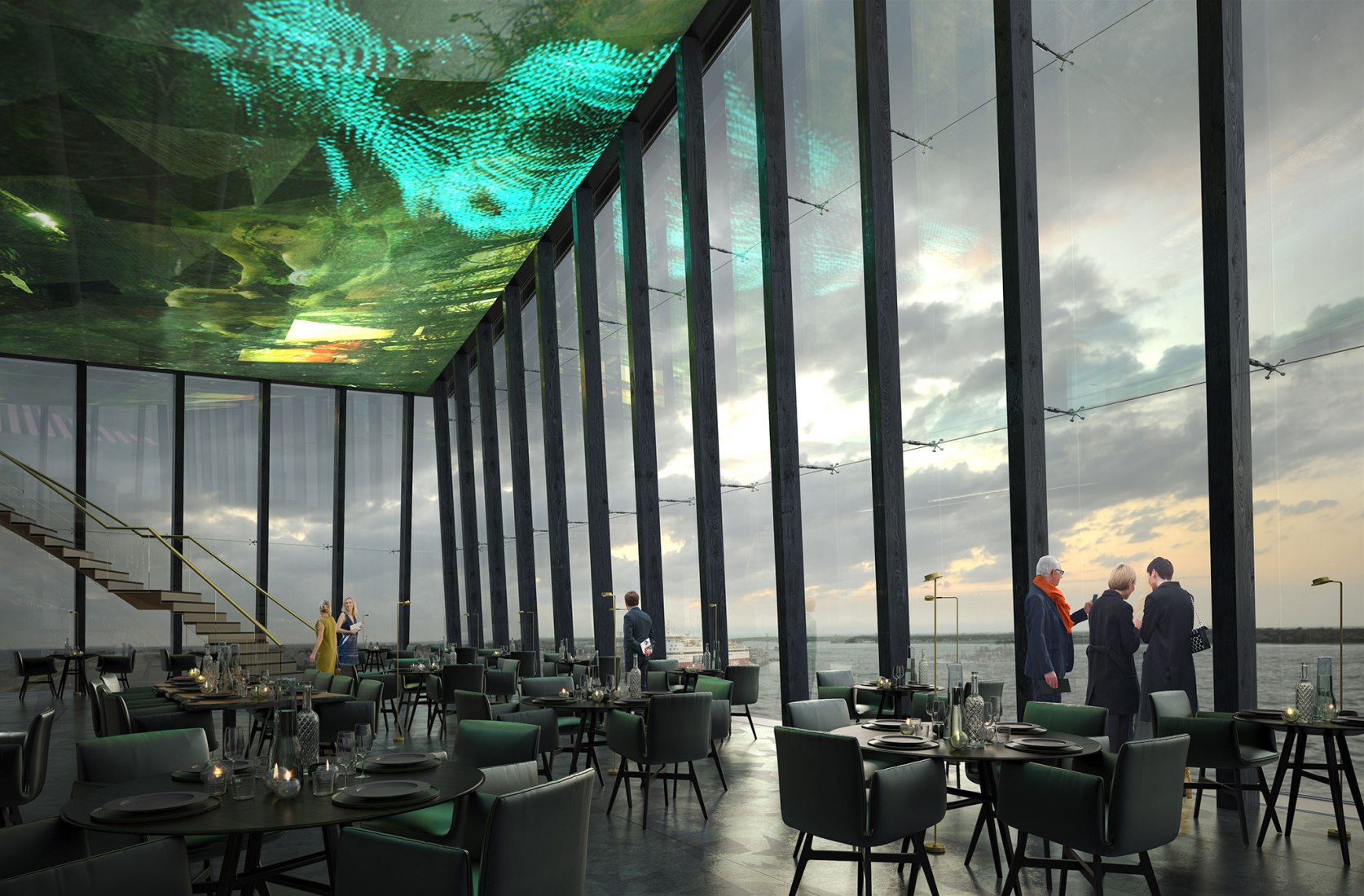 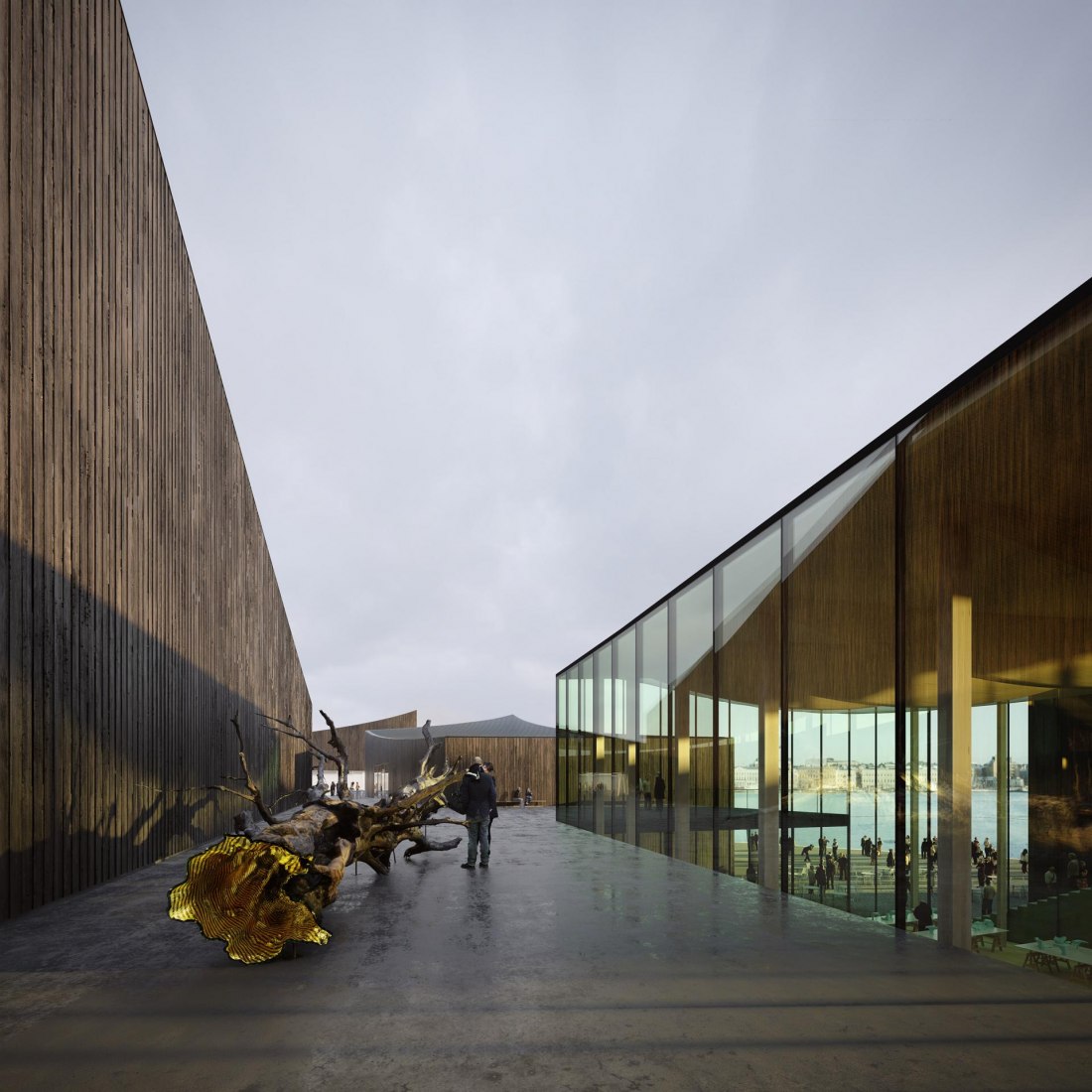 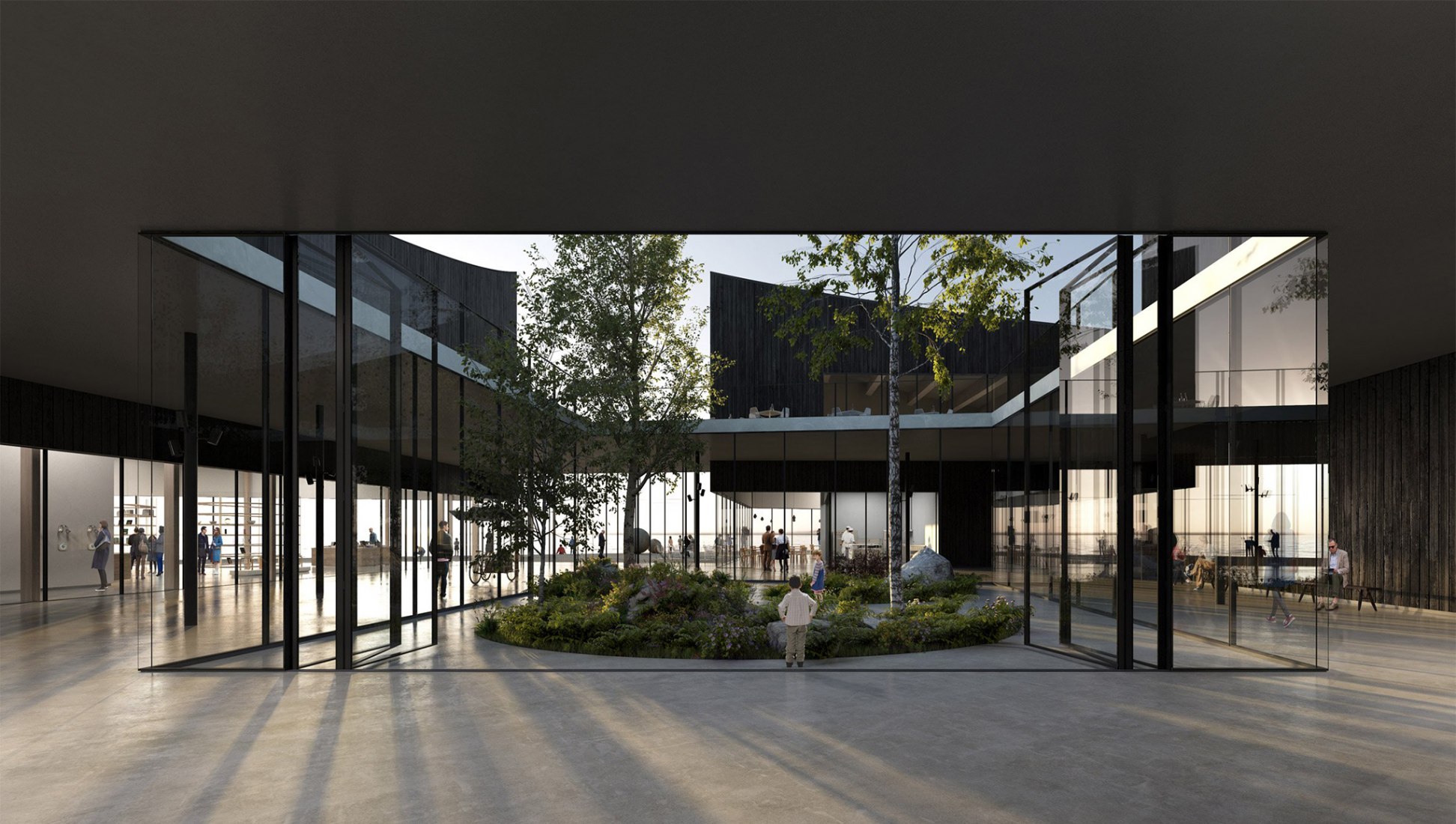 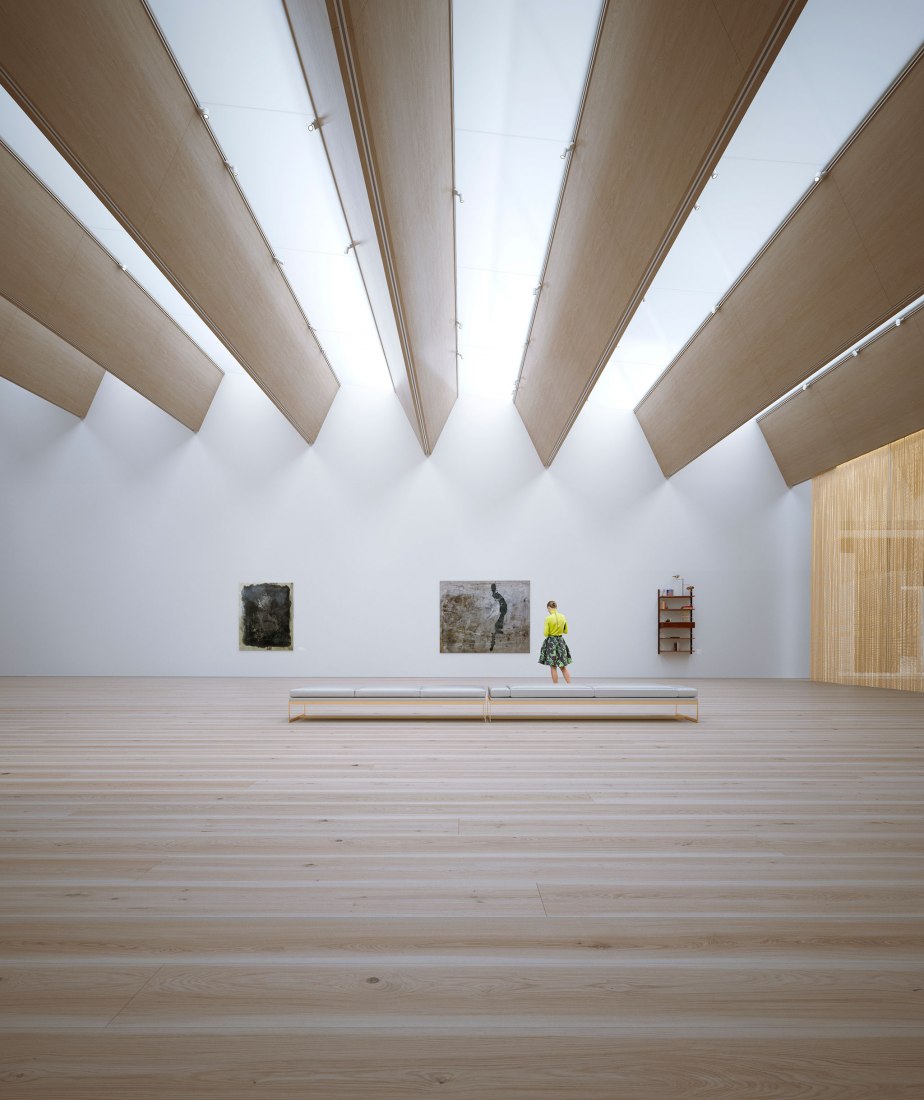 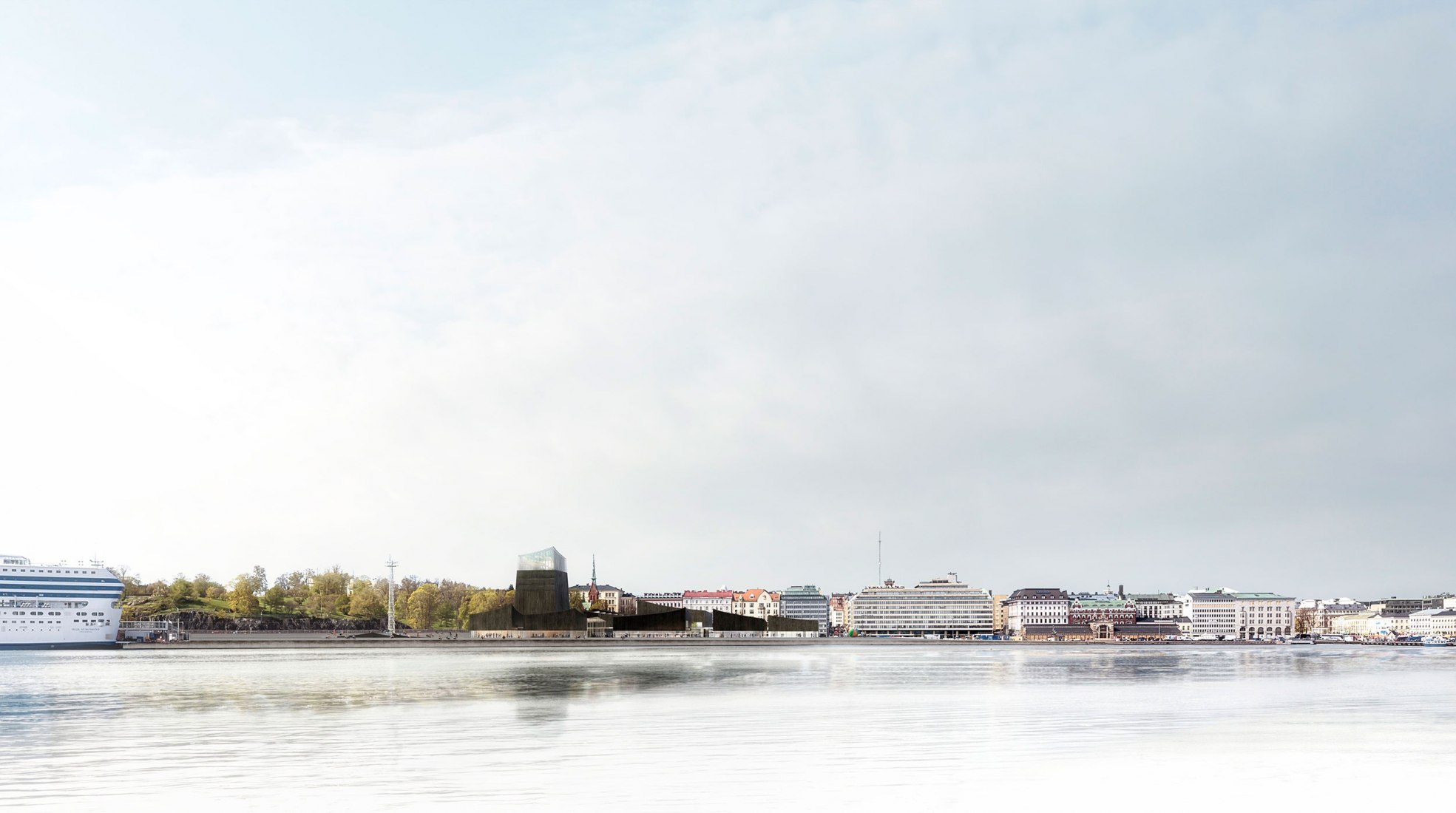 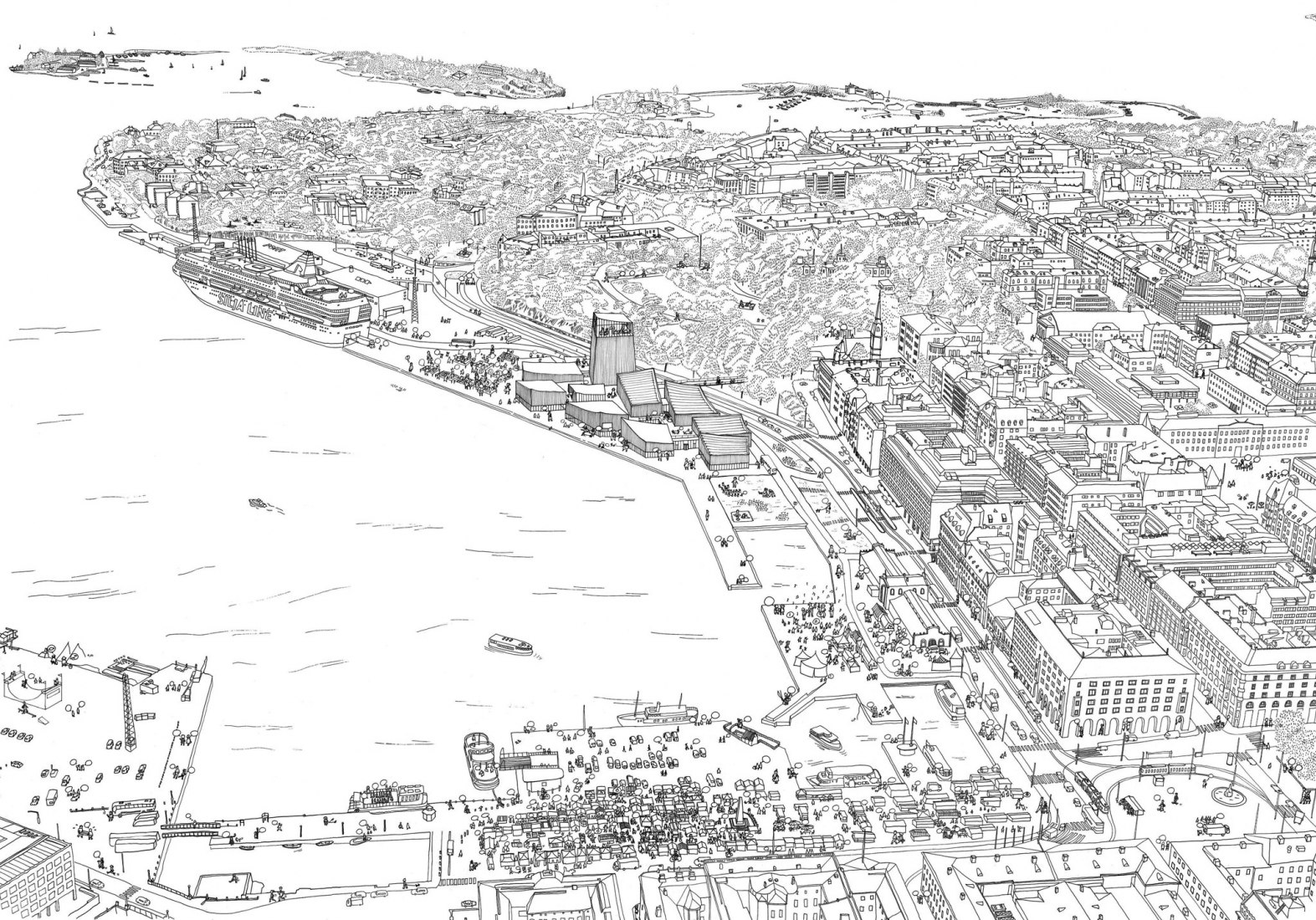 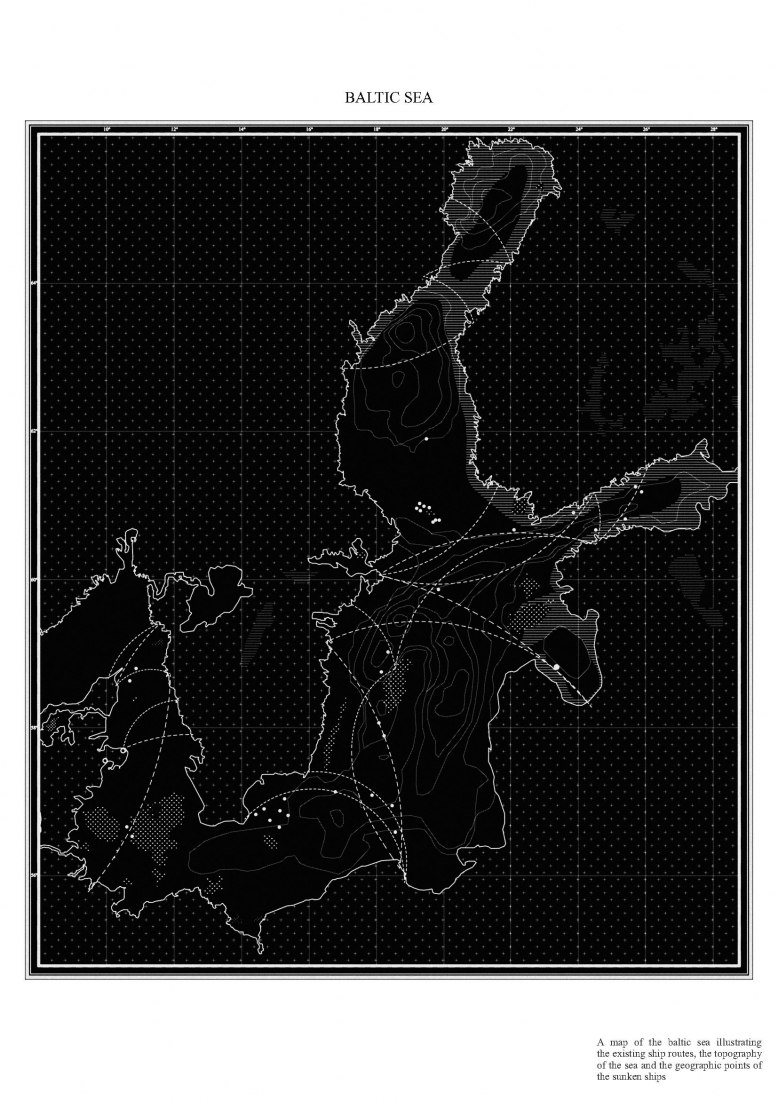 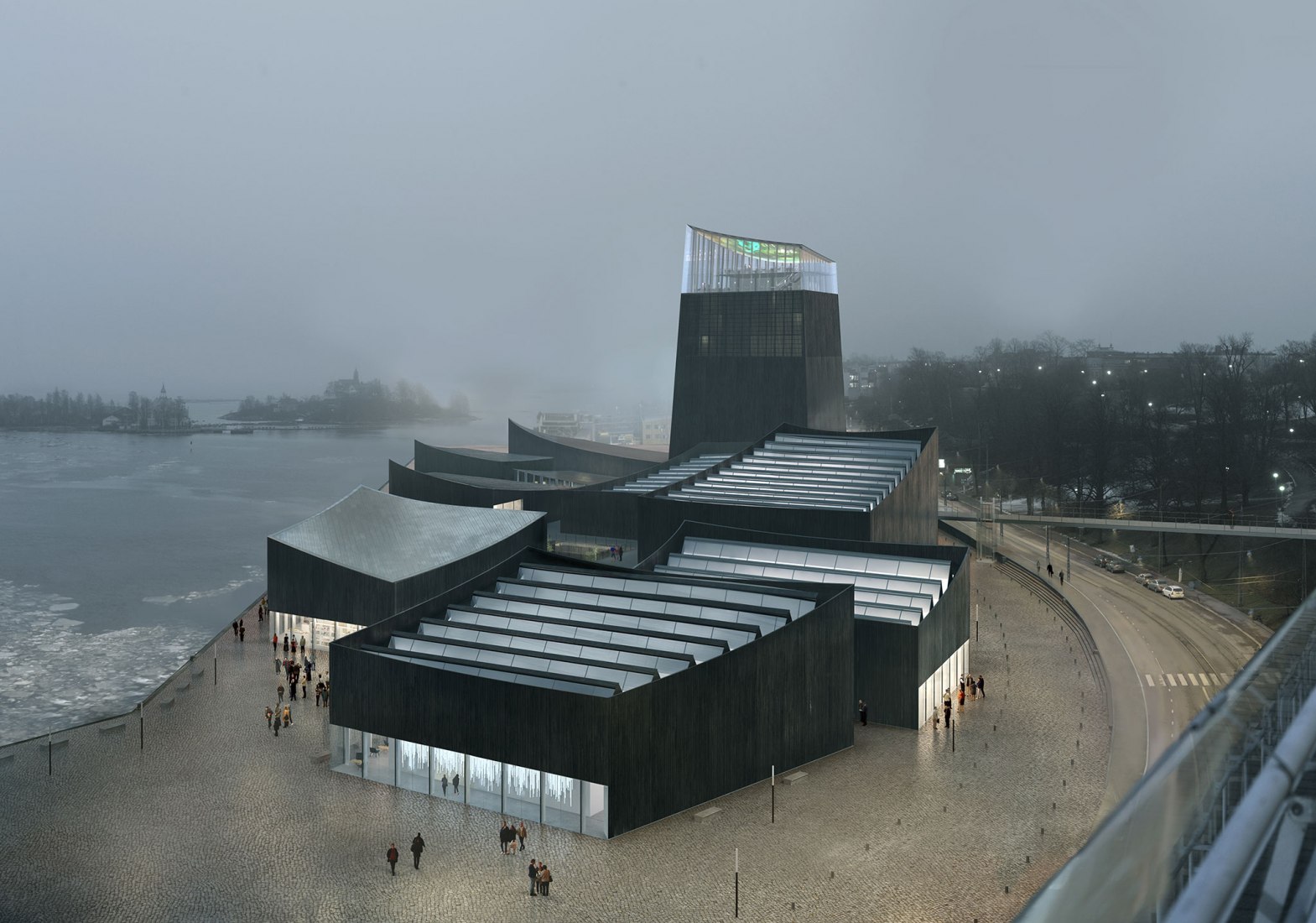 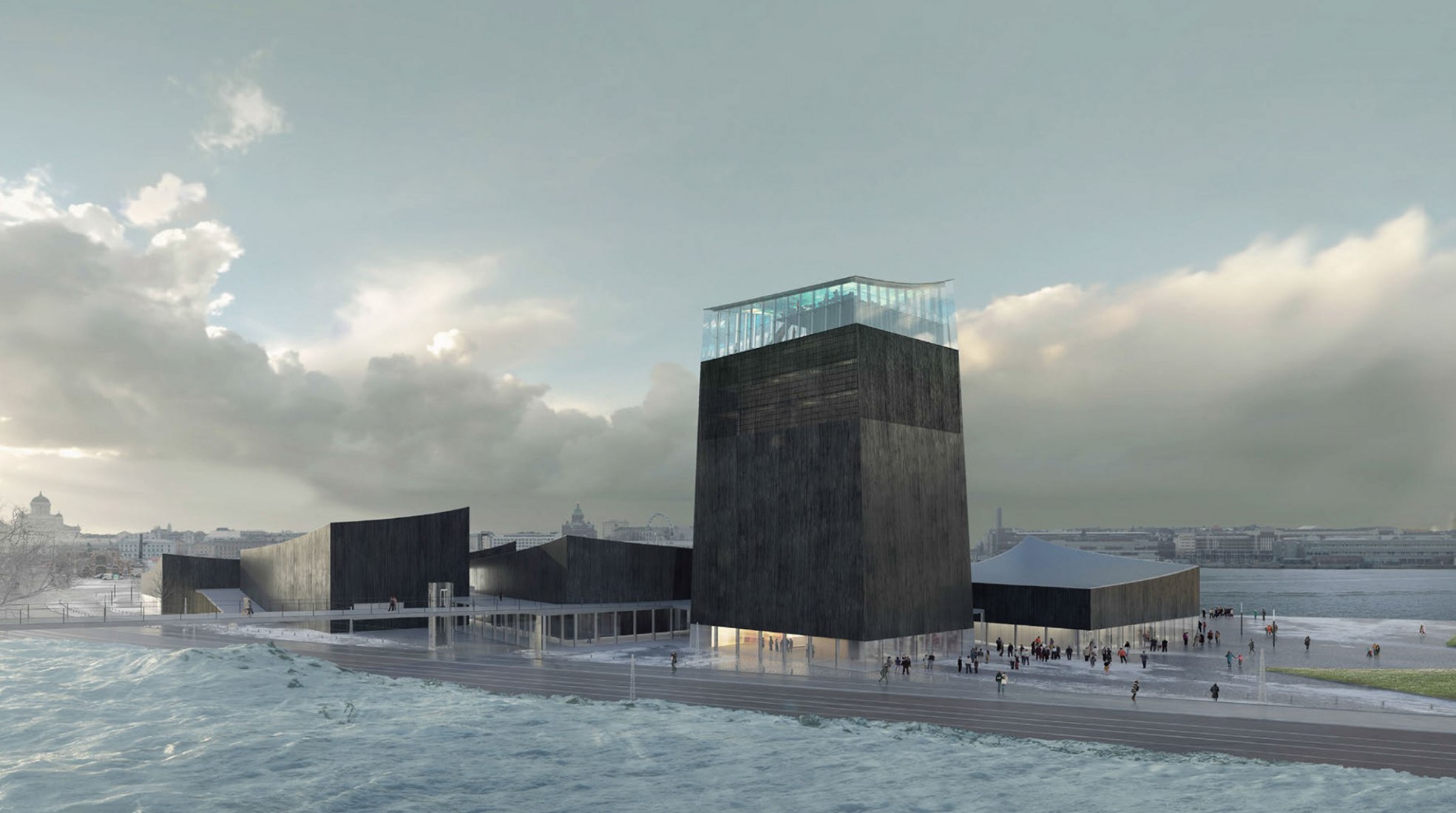 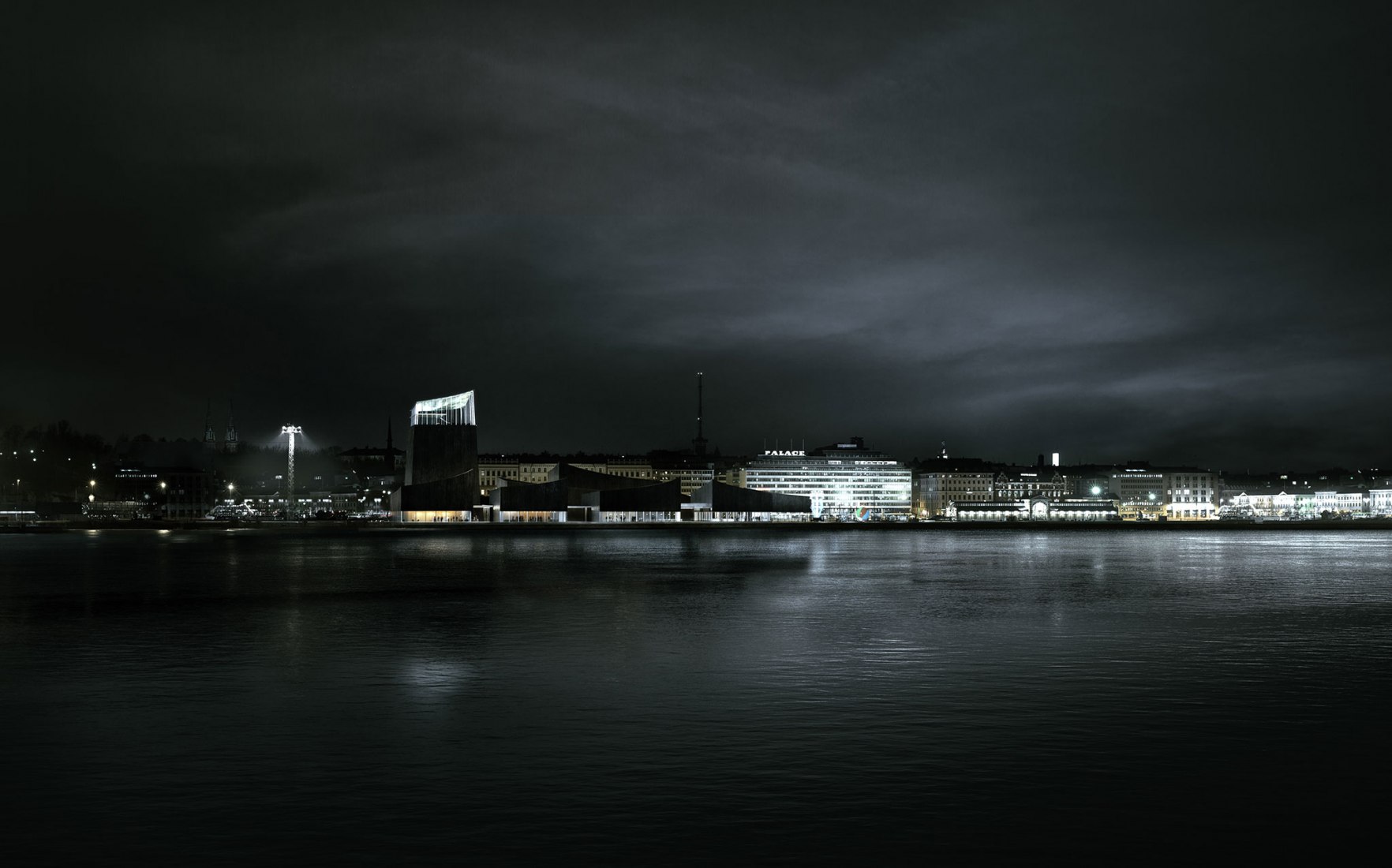 The Finnish government was expected to contribute €40 million towards the construction costs of the museum, which were first estimated at €130 million but had reportedly risen to €150 million.

"We are disappointed that the Helsinki City Council has decided not to allocate funds for the proposed Guggenheim Helsinki museum, in effect bringing this project to a close" said the foundation's director Richard Armstrong, according to the newspaper, Helsinki Times.

The museum's backer, the Solomon R Guggenheim Foundation, has proposed no other funding plans for the project, with a plan for the city to pick up a major portion of the cost, with the rest to be paid by private fund-raising and a loan. That concept was narrowly approved by a Helsinki city board in November, before being rejected by the wider City Council.

The decision follows earlier calls to scrap the project from the country's nationalist Finns Party, which forms part of the country's coalition government, alongside the Centre Party and the National Coalition Party.

"This is the end of the matter, we have ruled out state funding [for Guggenheim] once and for all, for this government" parliamentary head of the Finns party Sampo Terho told Reuters at the time.

"We are not opposed to the project as such, we just don't think it is something that the state should participate in."

Parisian practice Moreau Kusunoki Architectes won the contest to design the new major outpost for the American arts institution in 2015, beating 1,700 other proposals.

The design comprises a sequence of charred timber pavilions with concave roofs and a tower with the appearance of a lighthouse, which would give visitors views out over Helsinki's waterfront. 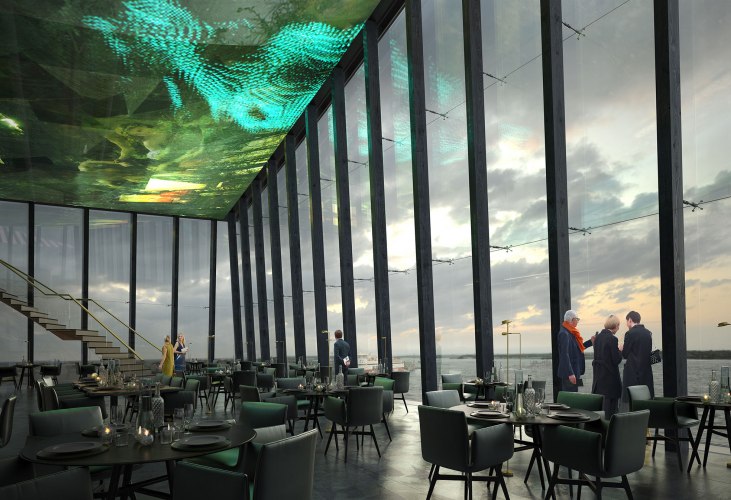 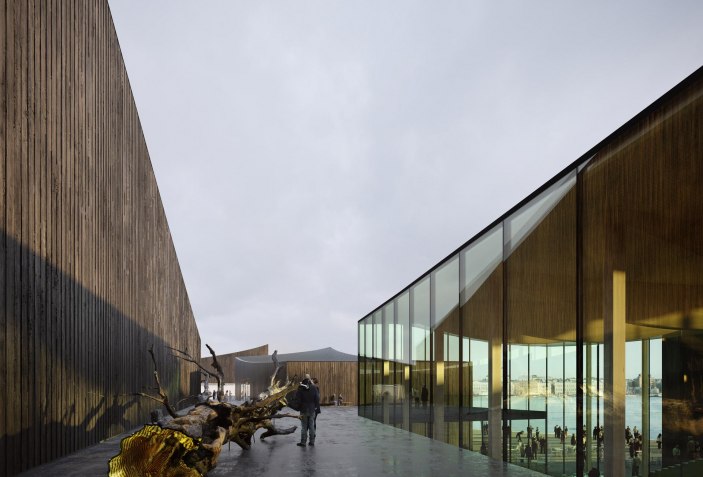 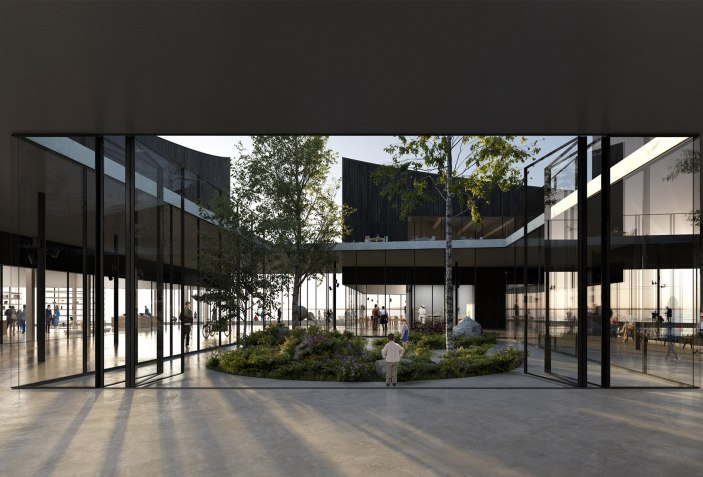 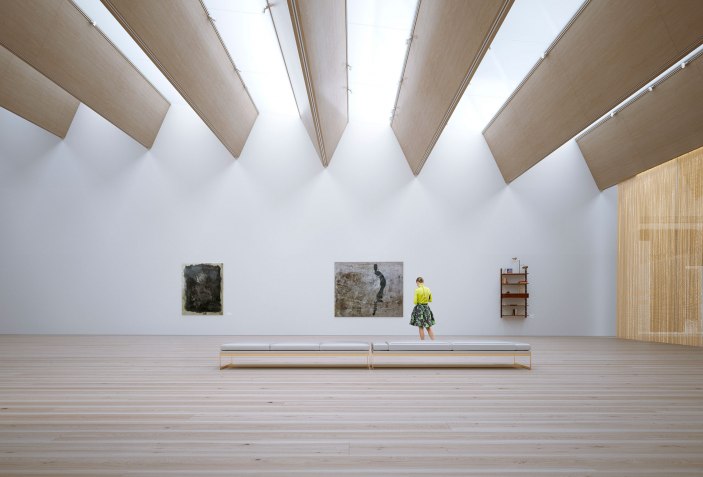 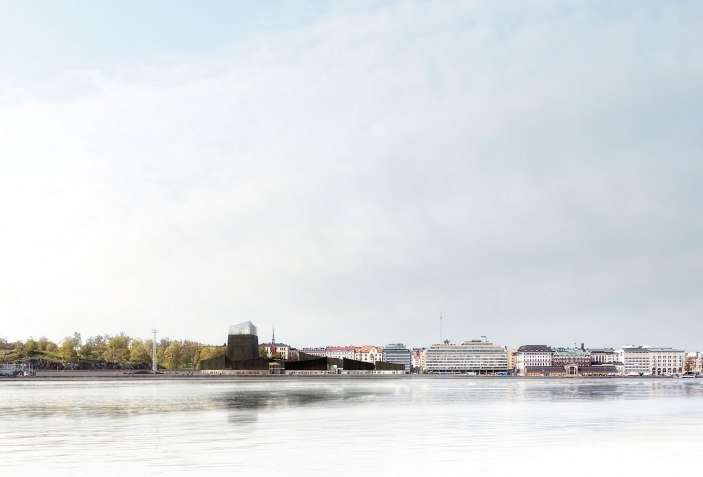 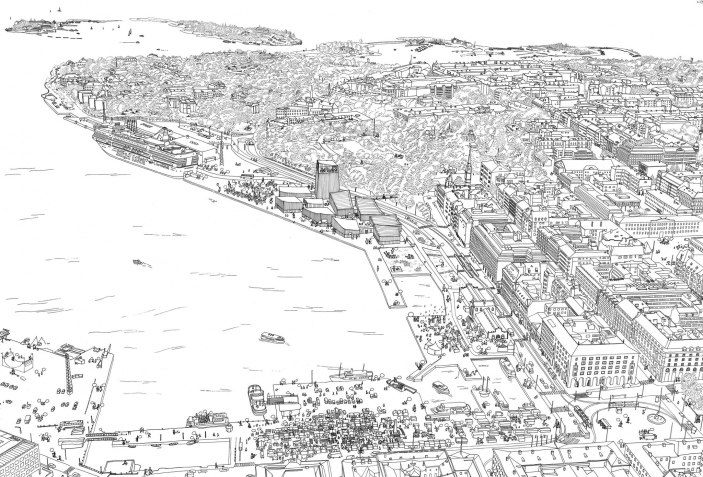 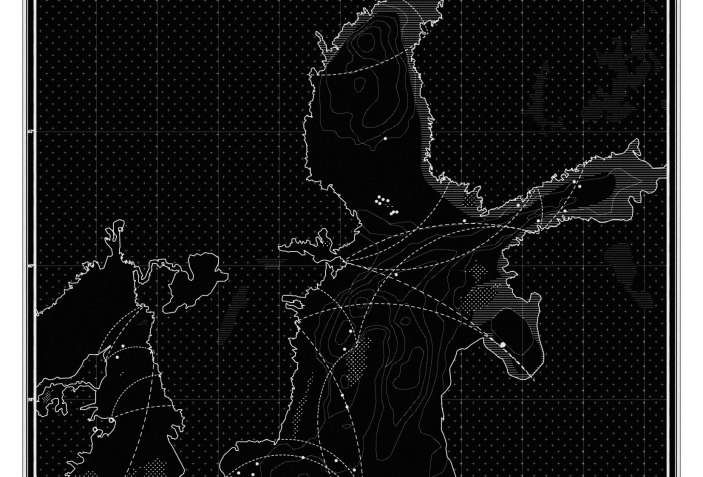 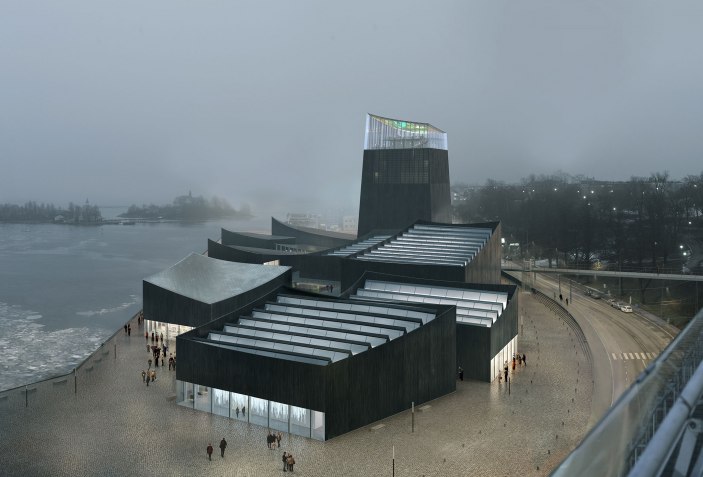 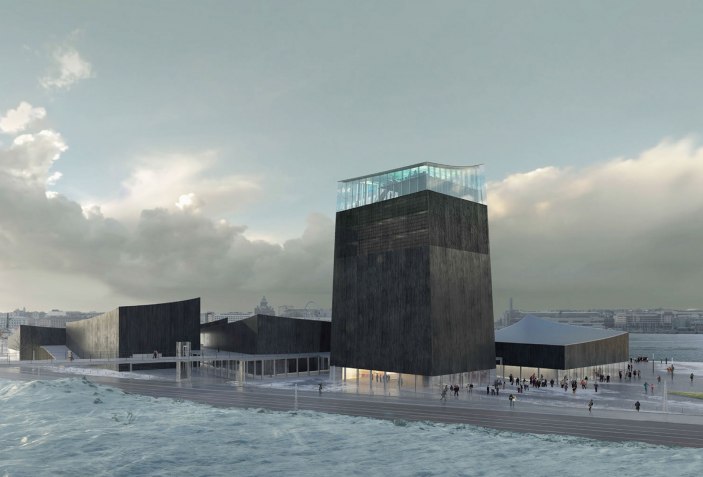 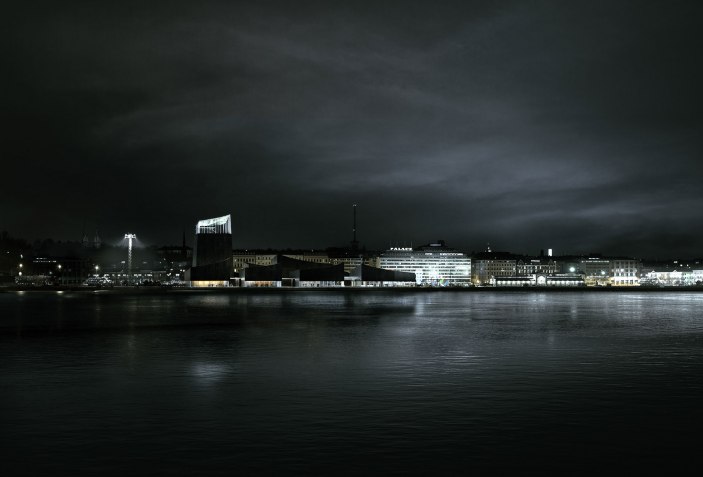 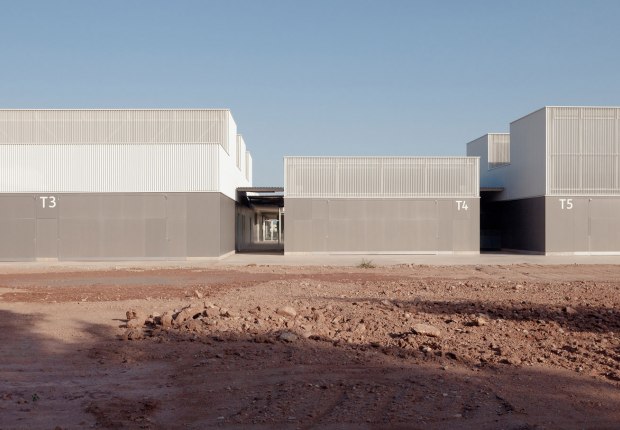 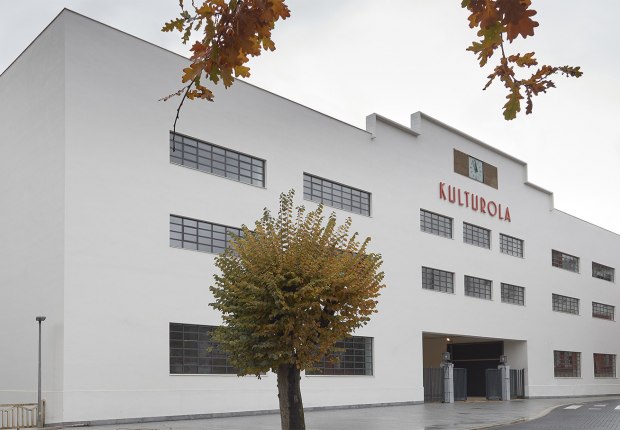 Nicolas Moreau and Hiroko Kusunoki founded Moreau Kusunoki Architectes in Paris in 2011. Kusunoki, who earned her degree from the Shibaura Institute of Technology in Tokyo, began her career in the studio of Shigeru Ban. Moreau, who trained at the Ecole Nationale d’Architecture de Belleville in Paris, worked in the studios of SANAA and Kengo Kuma. In 2008, Moreau and Kusunoki left Tokyo together, so that Moreau could open Kengo Kuma’s office in France. Notable projects undertaken by Moreau Kusunoki Architectes include the Théâtre de Beauvaisis in Beauvais, the House of Cultures and Memories in Cayenne, the Polytechnic School of Engineering in Bourget-du-Lac, and the plaza for the Paris District Court (designed by Renzo Piano) at the Porte de Clichy. 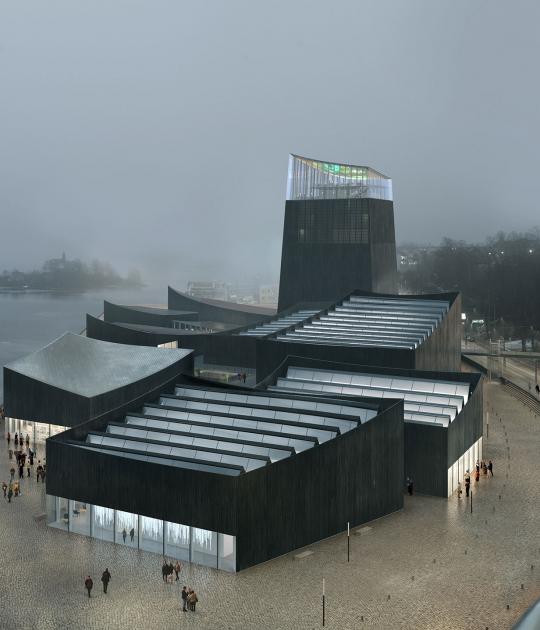 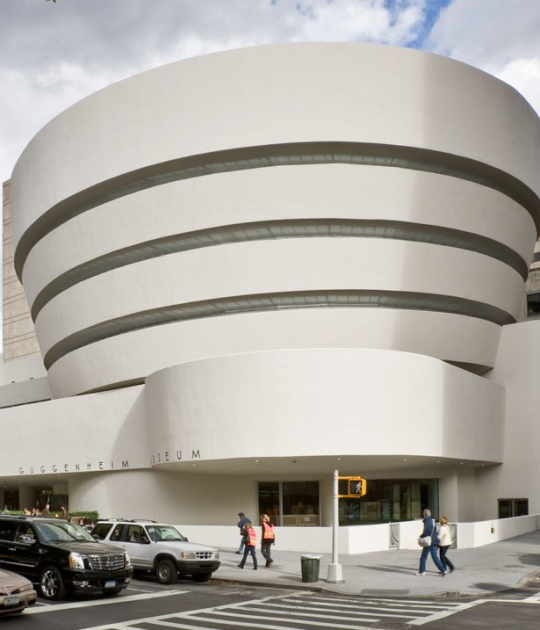 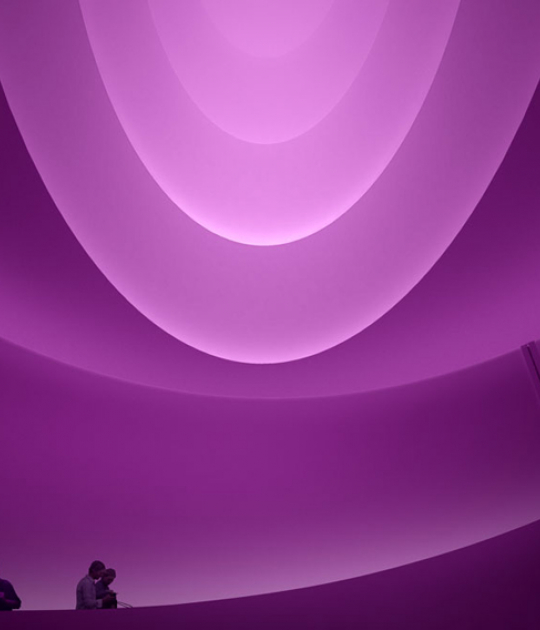 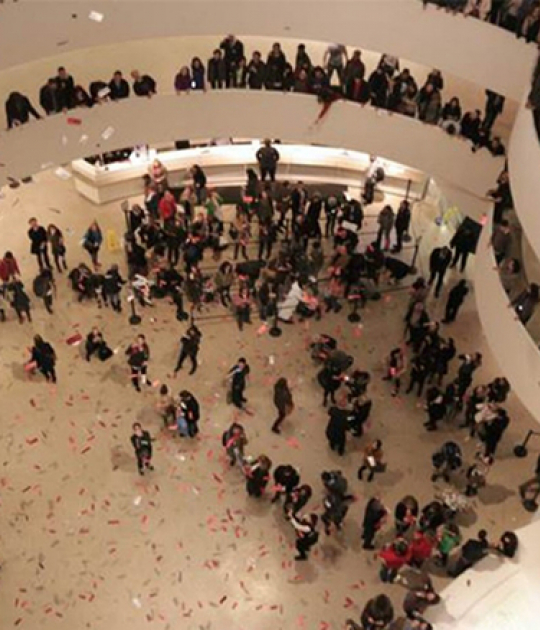 Protesters at Guggenheim NY. What is happening in Abu Dhabi? 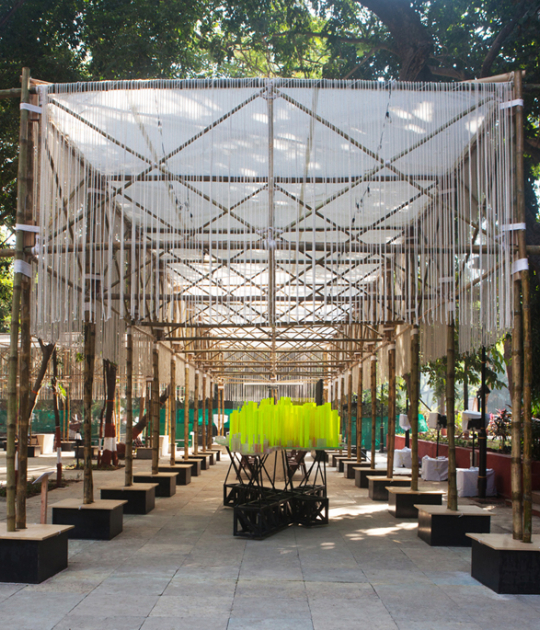