In May 2011, Peter Thiel—PayPal co-founder, venture capitalist, and a member of Facebook's board of directors—predicted that higher education would be the next bubble to burst. 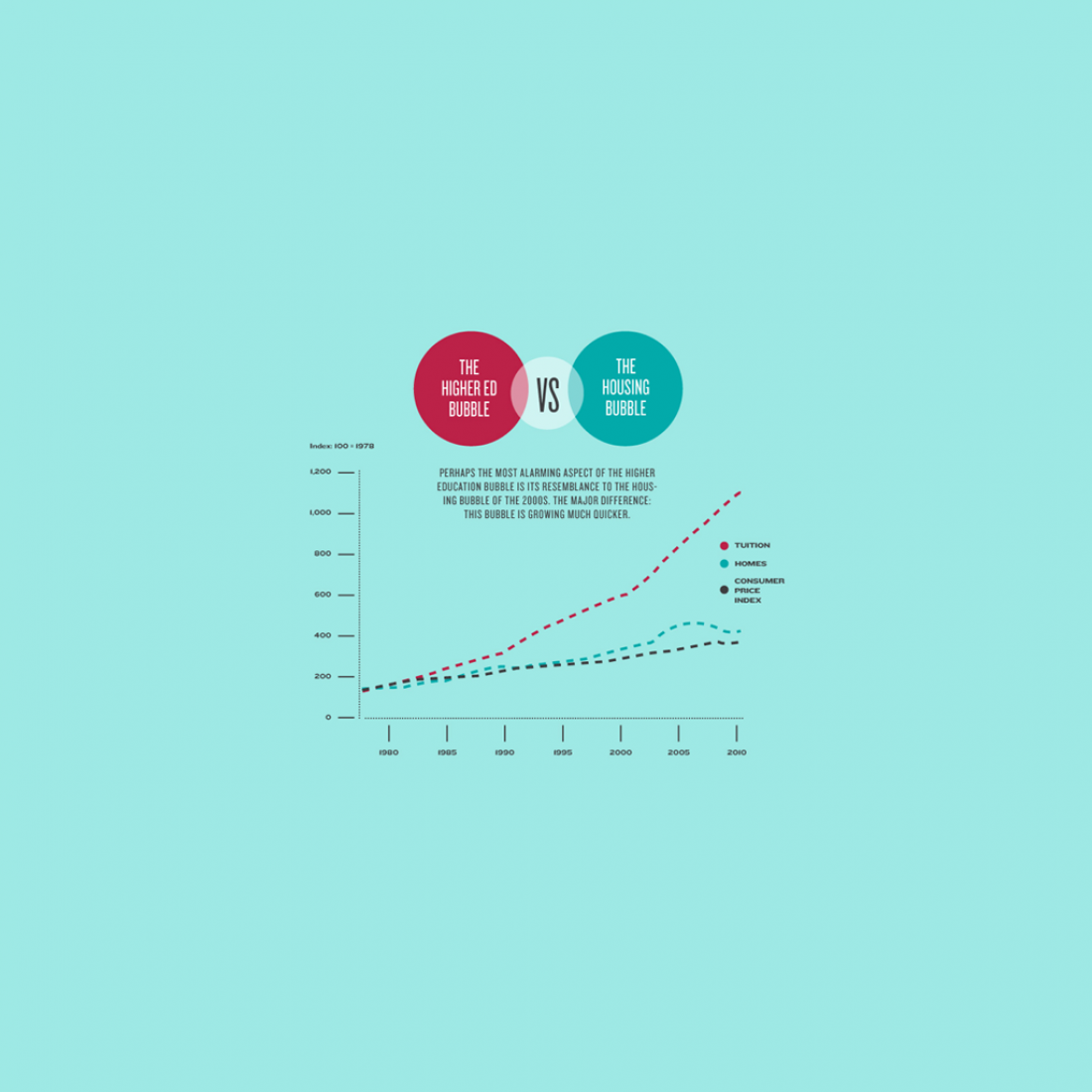 (and no need to think hard to see that in Spain it is the same, ie 13 SCHOOLS OF ARCHITECTURE IN MADRID when just 12 years ago there was one and a half)

According to Thiel, higher education in America (and no need to think hard to see that in Spain it is the same, ie 13 SCHOOLS OF ARCHITECTURE IN MADRID when just 12 years ago there was one and a half) bears the same markings as the technology and housing bubbles that preceded it: unbridled investment, wildly overvalued assets, and a lower rate of return than in years past. Like all economic bubbles, Thiel argues that higher education is destined for disaster.

Thiel's remarks have generated a great deal of controversy: comparing universities and colleges to commercial markets seems simply preposterous to some. The idea, however, resonates with economists. Like real estate and technology, higher education is a major investment; the average education at a 4-year private college costs well over $100,000 in total.

This presentation by Education News, a blog dealing with student issues, produced the video to visualize the ideas and gives you a more in-depth look at the economic state of America's higher education system. By dot-com venture capitalist Peter Thiel in an April 2011 TechCrunch interview. The data that economists have gathered—from skyrocketing tuition costs to the astonishing size of student loan debt—will tell you everything you need to know about this growing economic concern. Higher education may not be in a state of crisis yet, but it is an issue that deserves a closer look. Watch the video, read the infographics, and then decide for yourself: is higher education the next big bubble?

Any major market requiring substantial investment can be analyzed in a similar framework: economic bubbles form when an investment becomes dramatically overvalued, and then burst when this unsustainable pattern reaches critical mass. At that point, investors realize they have paid too much for too little. According to Thiel, most middle-class parents in America aspire to send their children to college. The media frenzy surrounding the jobs crisis for recent graduates implies that a college degree may not generate the same economic returns it once did. Investors, whether they are private banks or government-based lending groups, may be wondering how much they have overvalued higher education in America. When viewed through this lens, the higher education market has all the makings of an economic bubble on the verge of collapse. 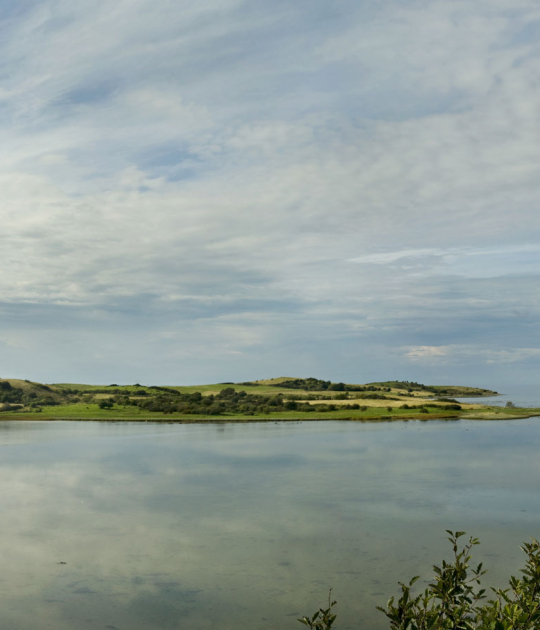 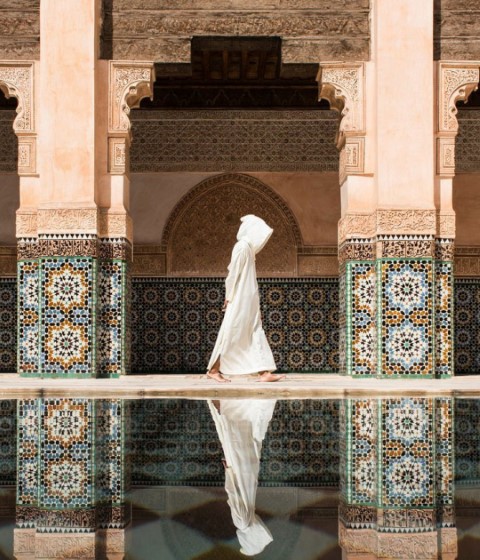 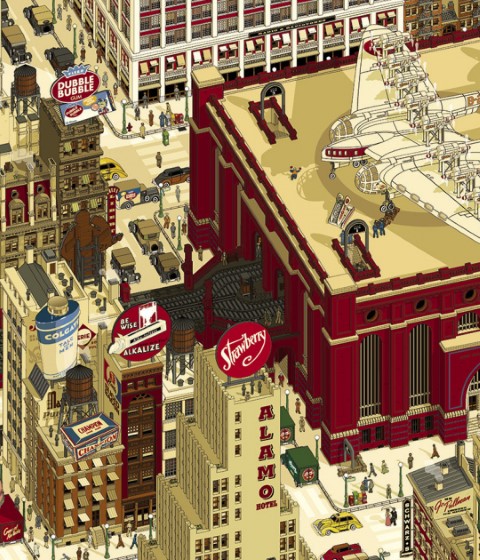 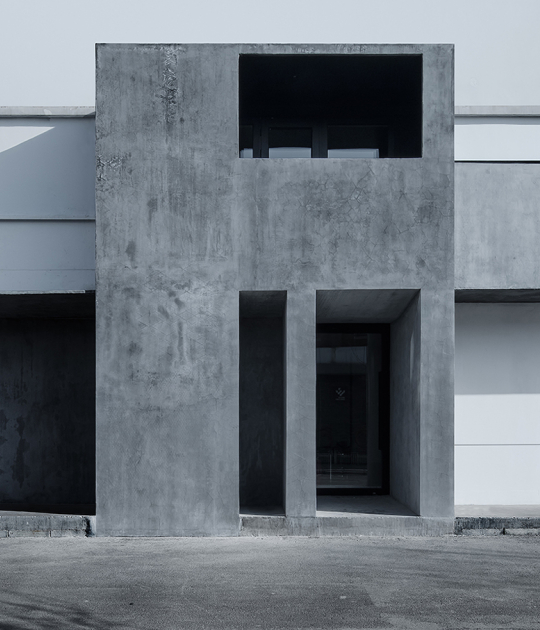 Blurred traces of past beauty for a new photographic studio. Utter Space by Cun Design 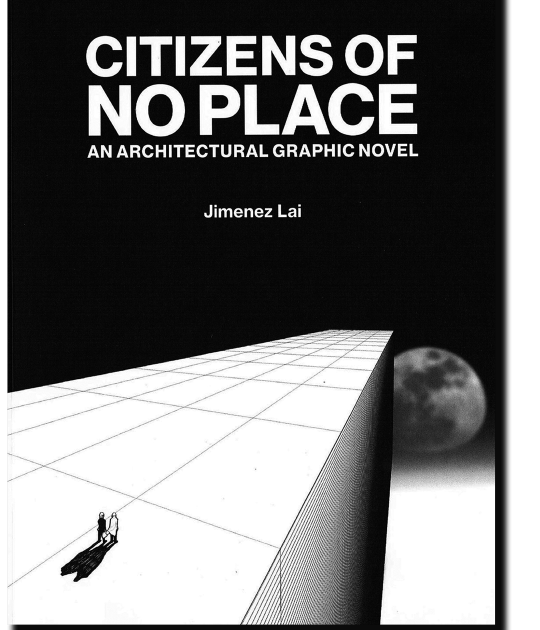