The International Festival of Architecture and Cinema proceeded in Santander with a large number of interesting documentaries and films projections in different places of the city, as well as conferences about projects or ideas which relate architecture and cinema. 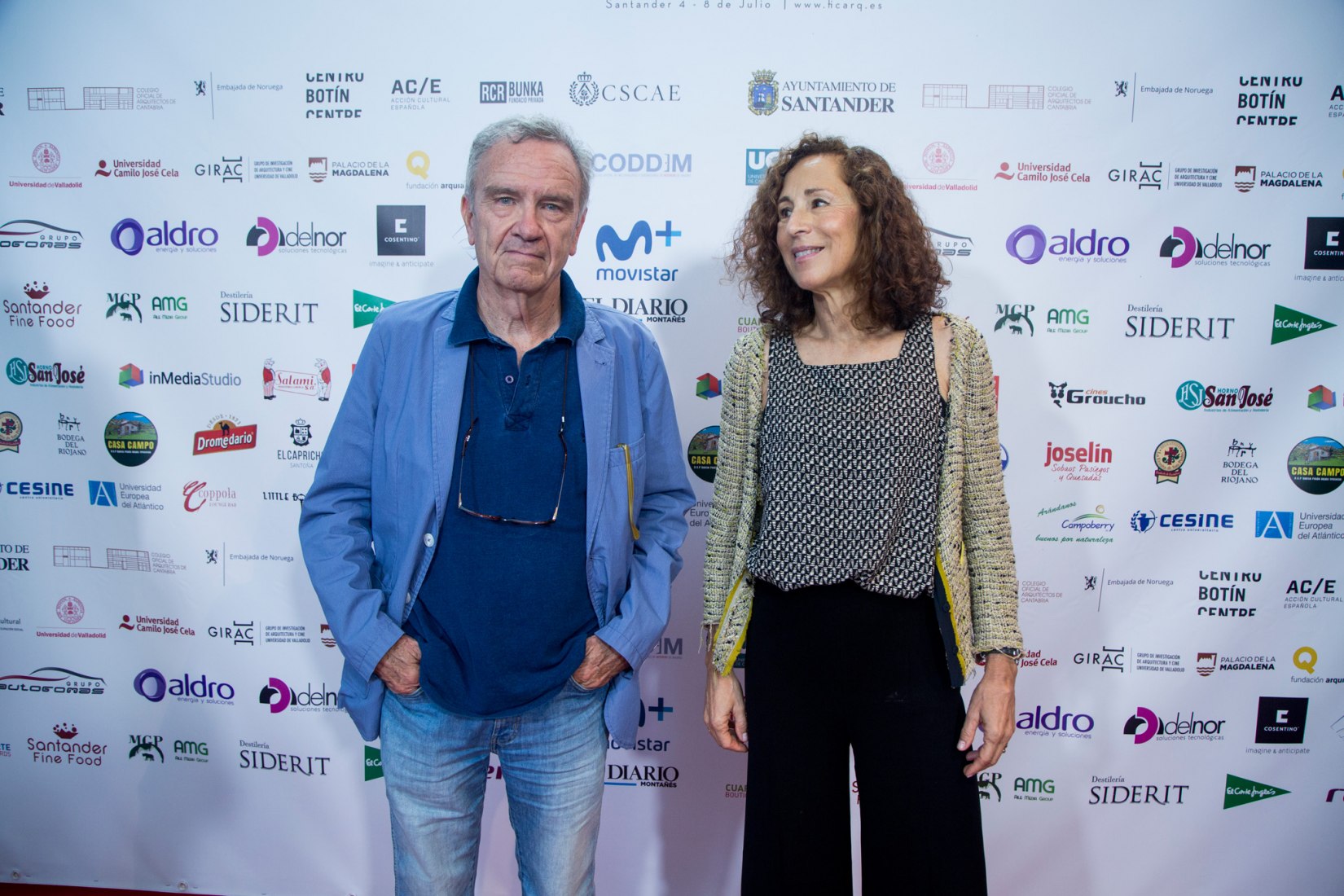 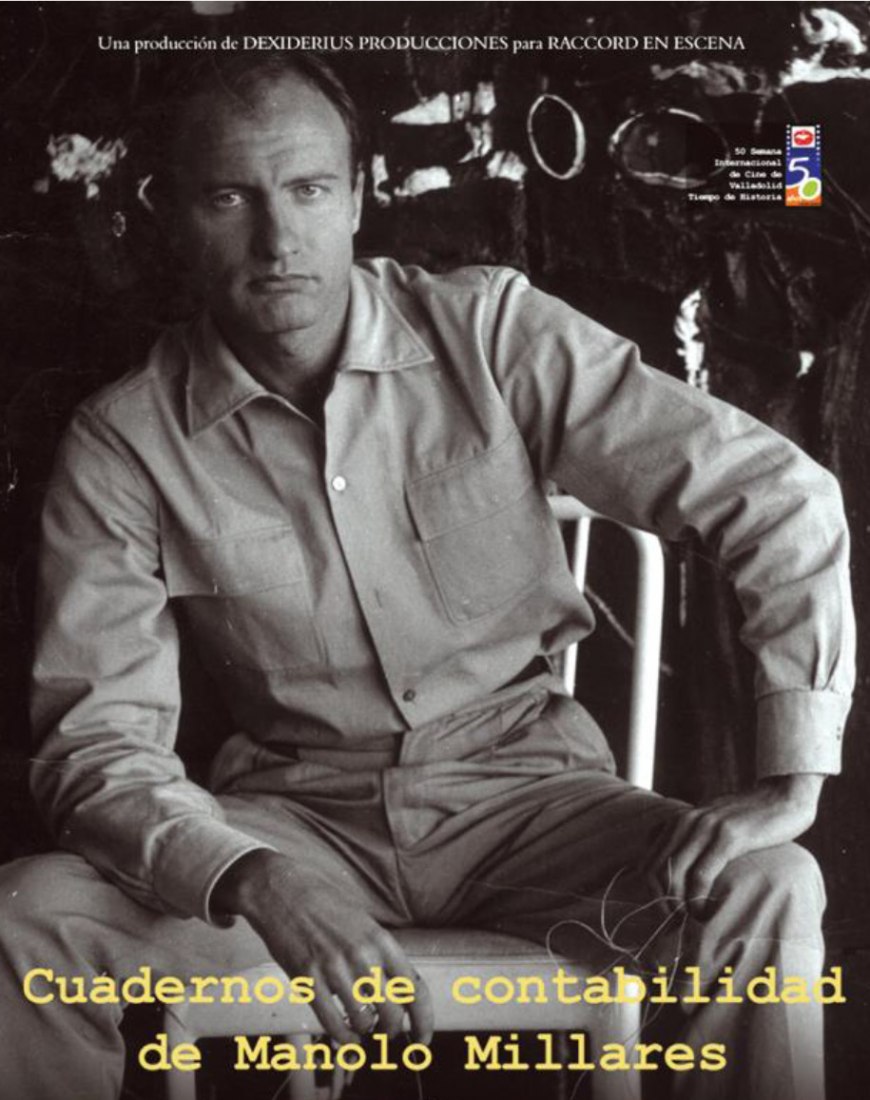 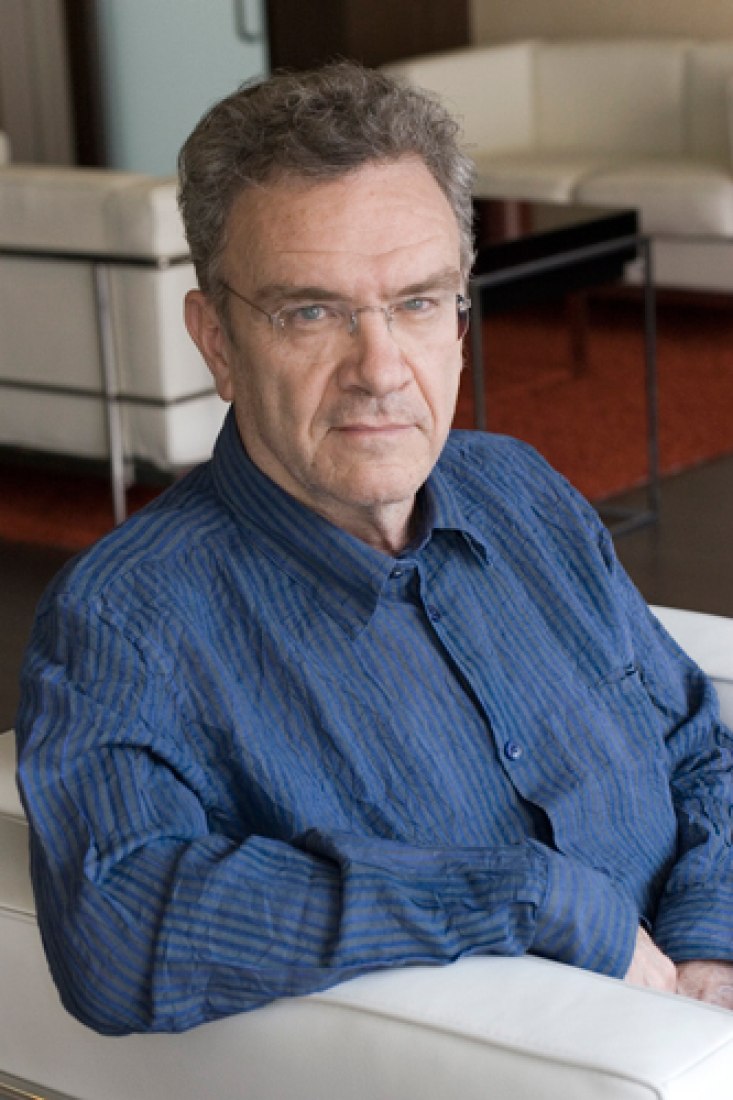 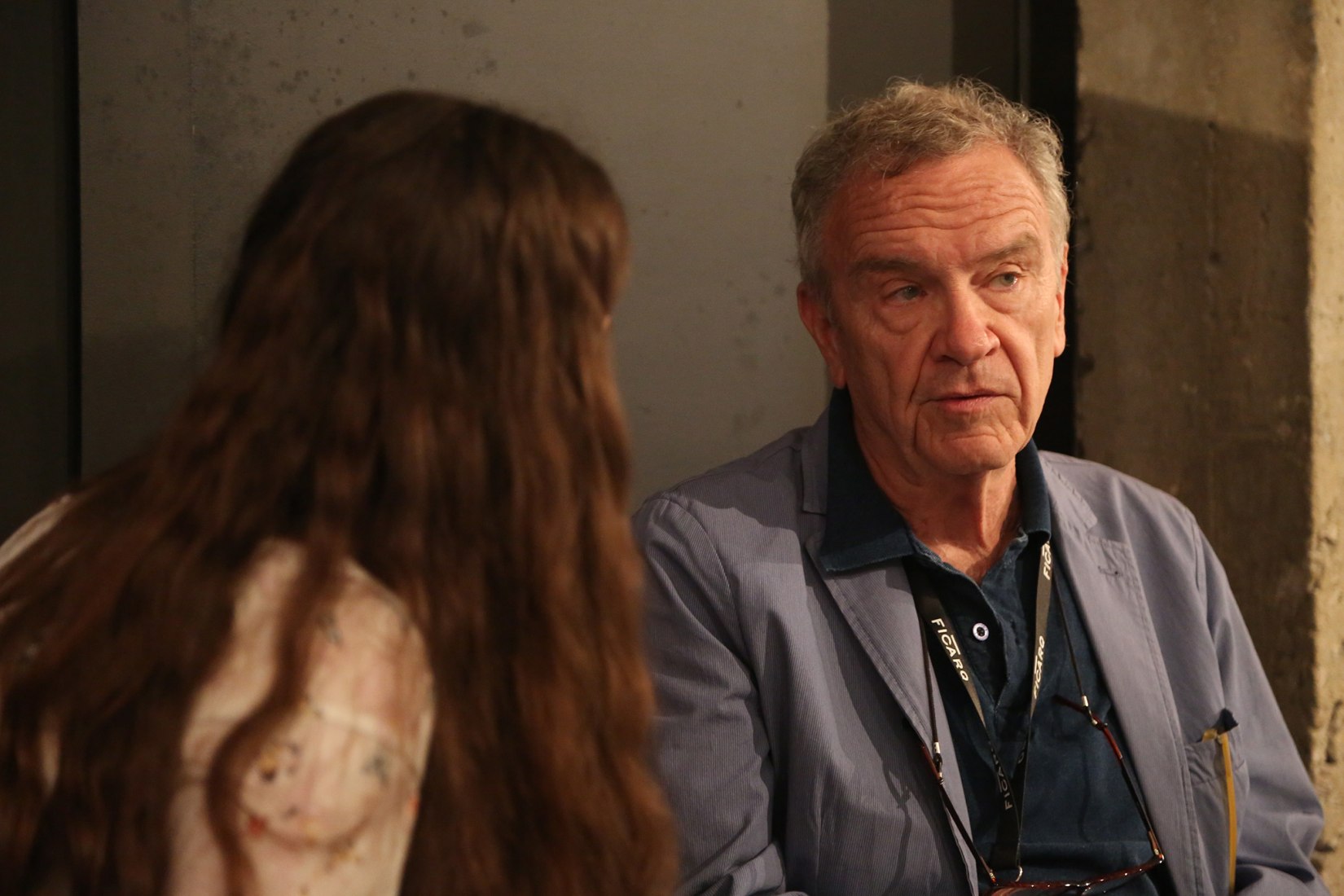 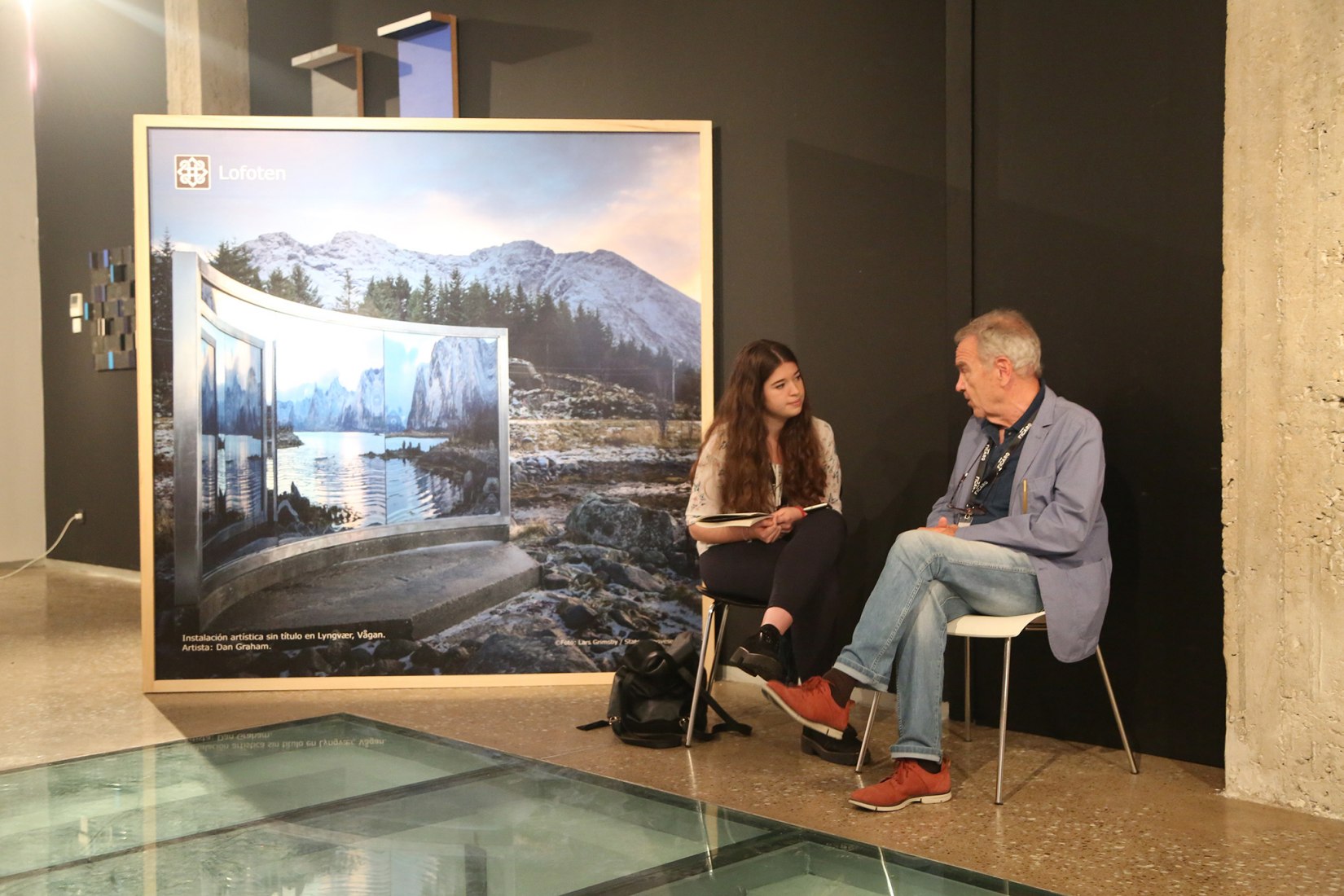 Yesterday, was as well the conference of the architect and film director Juan Millares, engaged to imaginary architectures in the work of filmmaker Yasujiro Ozu, who treats architecture as a character in all his films. Through the exhibition of spatial concepts in Japanese traditional culture and the selection of different scenes from some of Ozu's films, Juan Millares explained the spatial characteristics which define the way Japanese films are made: fixed planes, low points of view, spaces Ambiguous, empty plans ... and we were able to understand and conceive flawlessly the fusion architecture-cinema.

Prior to Juan Millares' lecture, our correspondent Sara Najar had the opportunity to talk with him in at the College of Architects of Cantabria (COACAN), and I could make him an interview very fascinating and interesting.

1. What thing made you get more interested toward cinema than architecture?

When I studied architecture I liked cinema a lot, but at that time it was more usual to study architecture, a laborious career, than stuying cinema. Once I finished architecture, I wanted to swicht into the cinema career, but it was very complicated, so I decided to continue as an architect. After 10 years of having been working as an architect, I started teaching in the Faculty of Information Sciences, and I went directly to teach Image classes. Thus gradually I began to leave the architecture, and I started to dedicate myself to teaching and cinema, as much in Sciences of the Information as in Arts.


2. Concerning the work you have done, which would be the proyect you remember as your better memory? May be the German Pavilion?

I have few jobs in the cinema as an official work, I have done experimental works in university, but about film works or films released in cinema I think that I would radder prefer a feature film I did. It is a documentary about Victor Manolo Millares, and I could say that it is the most important piece of all my work so far. I have also some short films which have given me several personal satisfactions, apart from the prizes I have received, because they are works where I have combined architecture and cinema and this has enabled me to satisfy both of my preferences.


3. In the film "The German Pavilion" the opening of the 29th exhibition, in that building,it is described referring to the character's ideas such as Walter Benjamin's idea and narrations remembering Bernard Tschumi Park for The Manhattan Transcripts. Do you think that having studied architecture has made you see cinema from a different perspective or has contributed to have different ideas?

Yes,of course. Architecture is a discipline which gives you a very good work methodology. Cinema in this sense is similar, because you have to be coordinating different disciplines as image, sound, editing ... and in architecture is exactly the same. It works a bit like an orchestra conductor, although it sounds like a topic. For that reason, having studied architecture was essential to channel my cinematographic work in a very determined direction.


4. Image, reality-fiction, repeat-copy are parameters the cinema feels comfortable with. "The German Pavilion" Original and copy, is the story of an architectural crime?

No, it's not an architectural crime. It is abount thinking, as Benjamin very well said, in the empty architecture that appears in typical photos of architecture. In those photos, architecture always appears uninhabited and suggests that it is the place of a crime, because it has indications something has happened there and therefore it remembers a little to those images of the crime places. This metaphor of architecture as a crime scene was very attractive to me, so I imagined a crime that could happen in the German pavilion but which did not happen. Then, curiously, I did not know it at first, but I discovered that it has actually been the access or what triggered a dreadful crime which was the slaughter of Jews in The Second World War. If you observe the visitors of the German pavilion opening then, they were responsible for the industrial production of the gas that killed the Jews. Then there is a mixture of things between fiction, reality and imagination ... and what later gives you the story itself, which fascinates me. When you make those kind of movies it's like an adventure.

5. Do you think that cinema can support architecture the same way architecture supports cinema? When you were a teacher in Fine Arts, did you relate your teachings to architecture? How?

Yes, all the arts support each other. In addition, cinema is a very synthetic art, there is a bit of everything: relation with literature, with music, with painting, with sculpture, with architecture ... there is always an important mutual aid, a mutual positive influence.

6. Cinema, politics and ideas have always had a good blend. Do you think that cinema helps to explain architecture beyond its mere formal conception?

7. Do you think that in the future both disciplines will be much more connected?

No idea, I suppose so. When I started to study these subjects between cinema and architecture nobody talked about it or there were very few people who talked about it, nowadays there are festivals, there are magazines, there is a public interested, so the relationship grows stronger. That happens a lot with cultural processes, people are becoming more cultured and have more ability to relate things that at first instance have nothing to do, but obviously, internally are very connected.

8. Do you think these kinds of festivals are important?

Yes. Firstly, because people demand them, and then for those people who do not feel involved they may suddenly discover things which they don’t have the slightest idea about or they discover new possibilities. Cultural demonstrations are very important so people or public qualities improve, and they can have a higher critical capacity and a greater capacity to understand reality.

In 1929 the Kings of Spain inaugurated one of the most important buildings of the twentieth century, the Pavilion of Germany in the Universal Exhibition of Barcelona, by the architect Mies van der Rohe. Many years later, the narrator of this story, obsessed by the German flag, searches the old photos for a hidden mystery, an enigma to solve, perhaps the possibility of a crime. 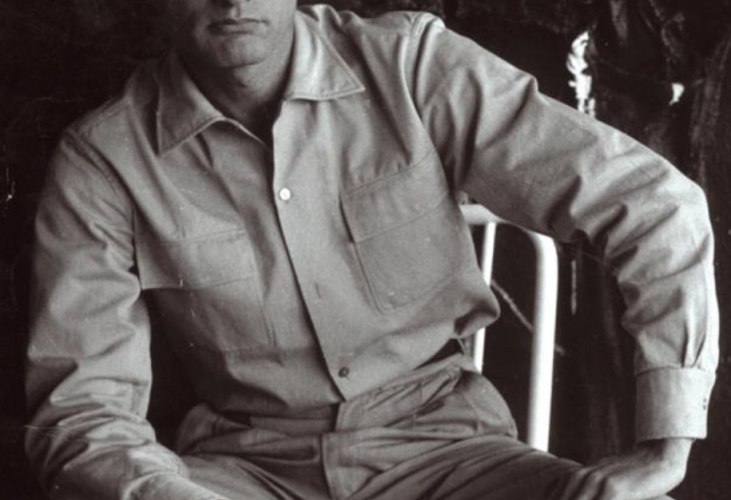 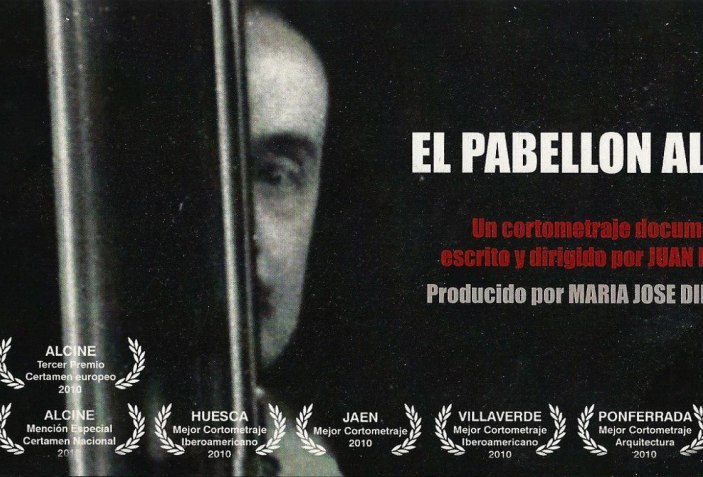 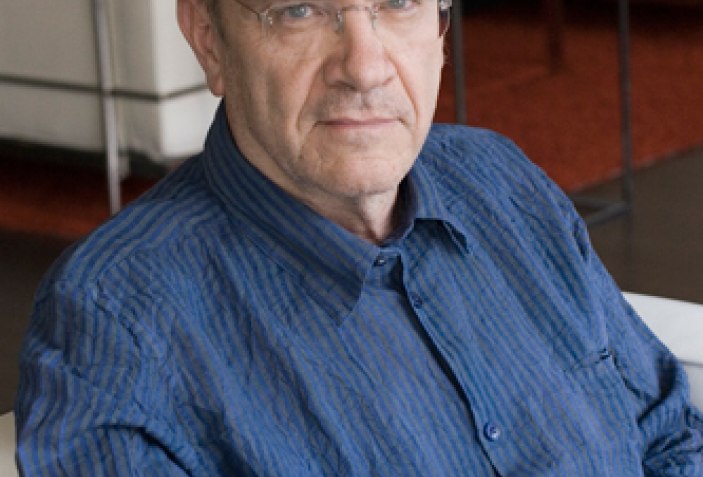 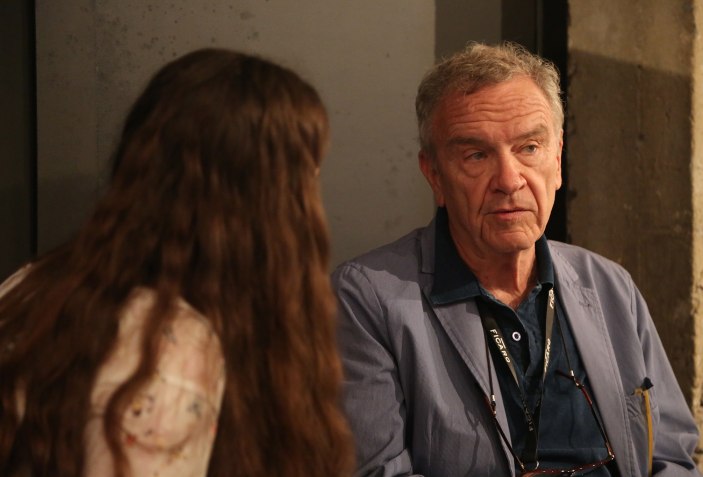 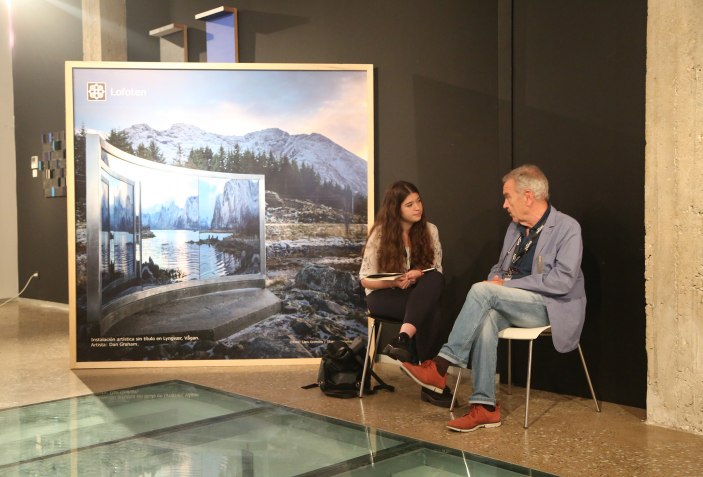 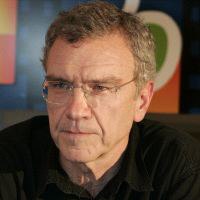 Juan Millares is an architect, professor of Audiovisual Media at the Faculty of Fine Arts of the Universidad Complutense de Madrid and filmmaker. Since 1980, he has made several fiction and experimental short films, among others, El armario de luna (1986), selected at International Student Film Festival in Tel Aviv and  La calle móvil (1993), selected at the AVE (International Experimental Audiovisual Festival) in Arnhem (The Netherlands).

In 1990 he writes, in collaboration, and directs the series for television Mucho cuento. After several documentary films like Cartas no escritas (1995), Campamento (2002) and Cuadernos de contabilidad de Manolo Millares (2005), largometraje with which he obtains the 1º Prize (ex aequo) of Sección Tiempo de Historia of the 50 Seminci de Valladolid

In 2009 he writes and directs the short film The German Pavilion knows what has received a great number of awards in various film festivals, being nominated for the 2011 Goya Awards as Best Documentary Short Film.

He has written articles in various publications in the audiovisual sector; he has participated in international congresses, meetings, conferences and round tables since 1985; he has been a jury in several national and international film festivals. He has been part of the Committee of Experts of the ICAA (Institute of Cinema and Audiovisual Arts) of the Ministry of Culture of the Government of Spain. 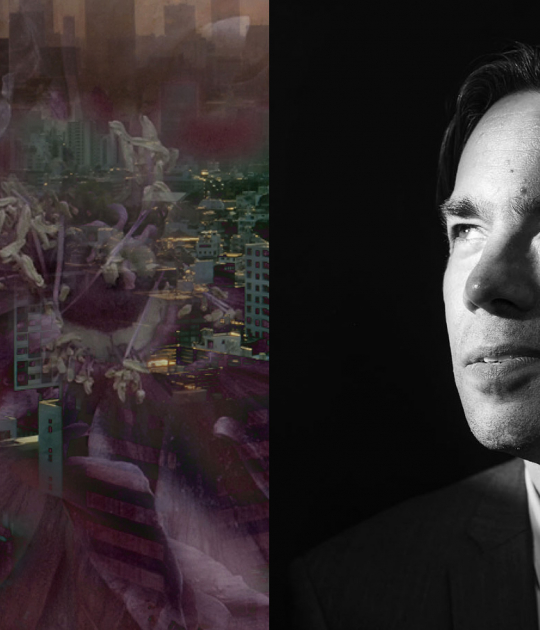 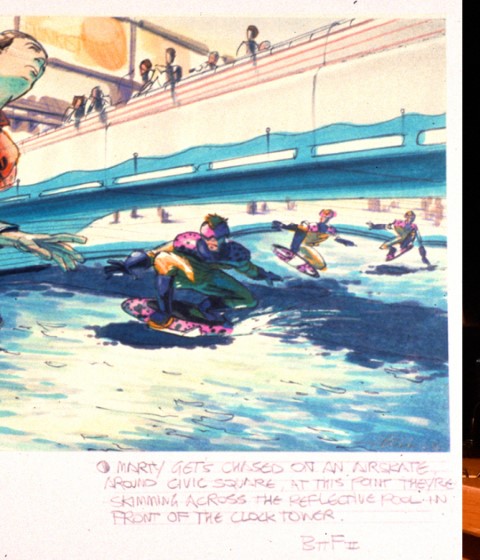 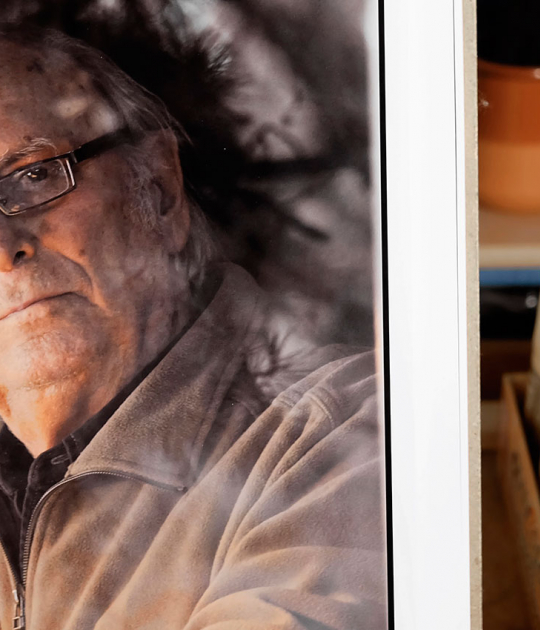 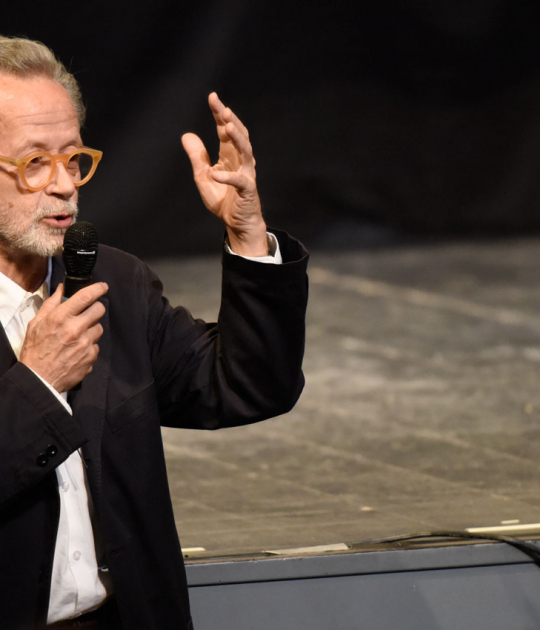