The director of this video, the Spaniard Pablo Bujosa Rodriguez became known popularly as the award winning documentary "Hollywood Spanish" (performed with Ramon Colom and awarded at the Film Festival in New York), is a documentary that explains the influence of Spanish professionals in the capital of the film industry. Always halfway between Spain and the U.S.A., now returns with another key element that links these two territories, the architect JLSert. 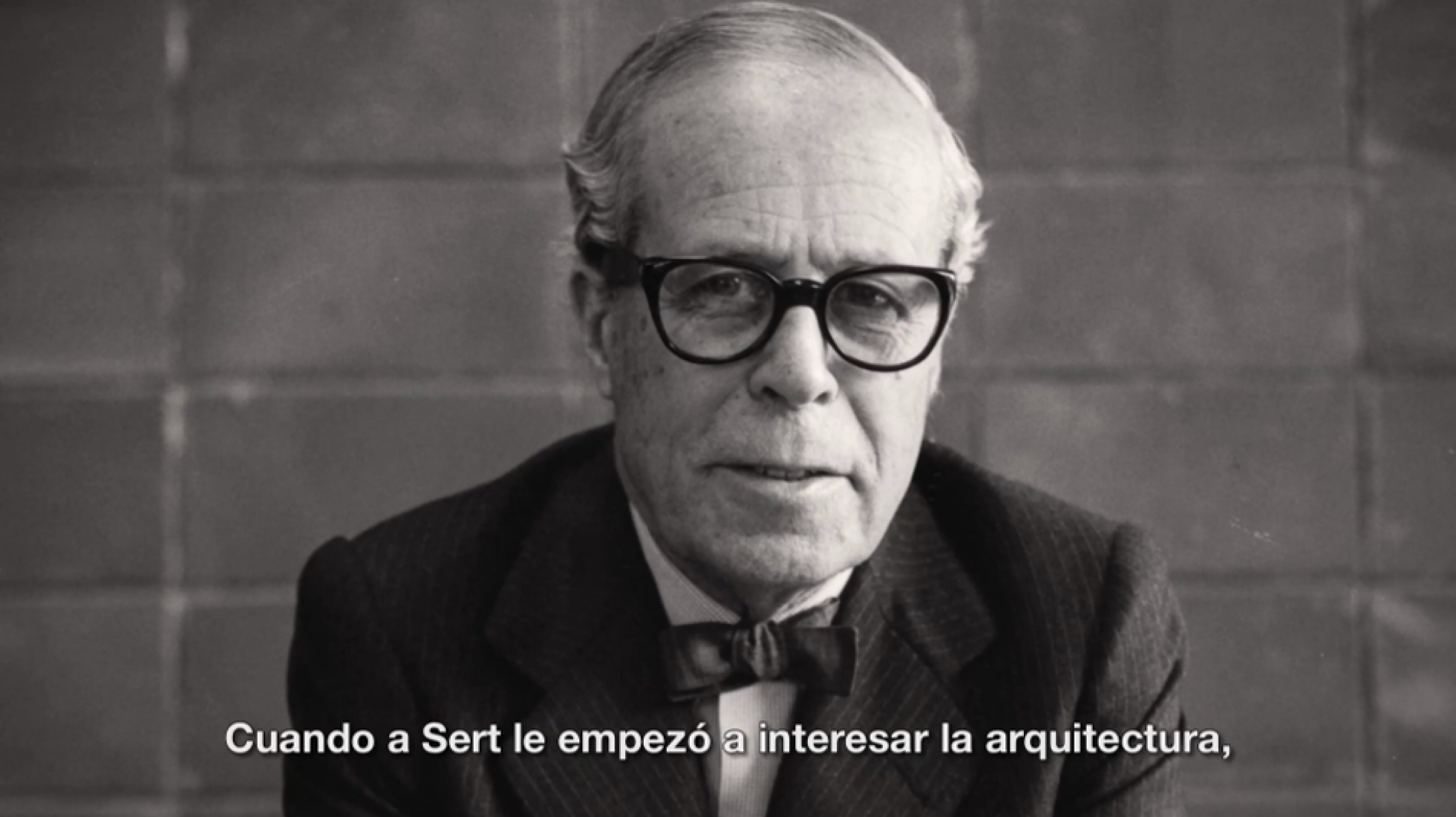 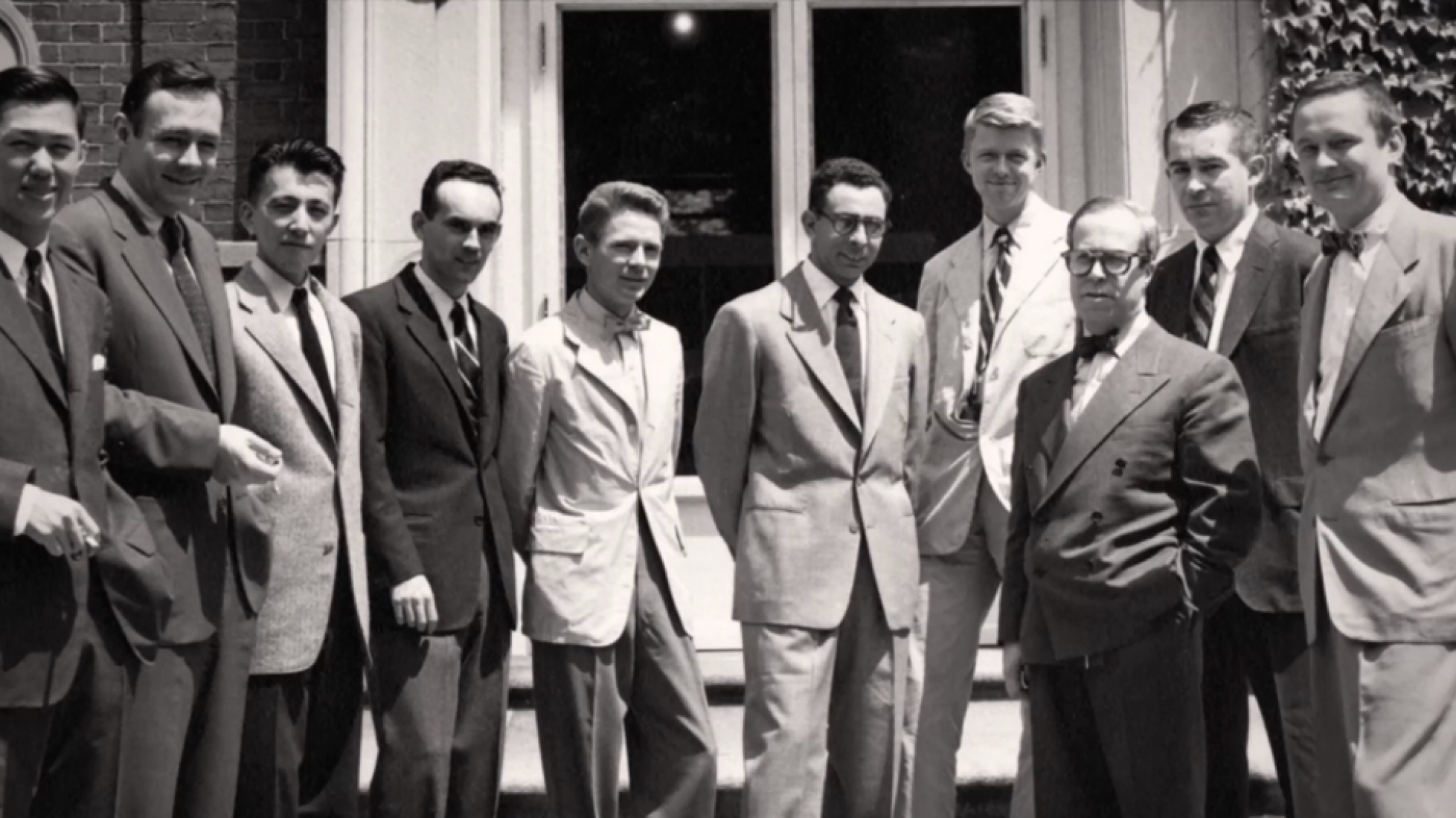 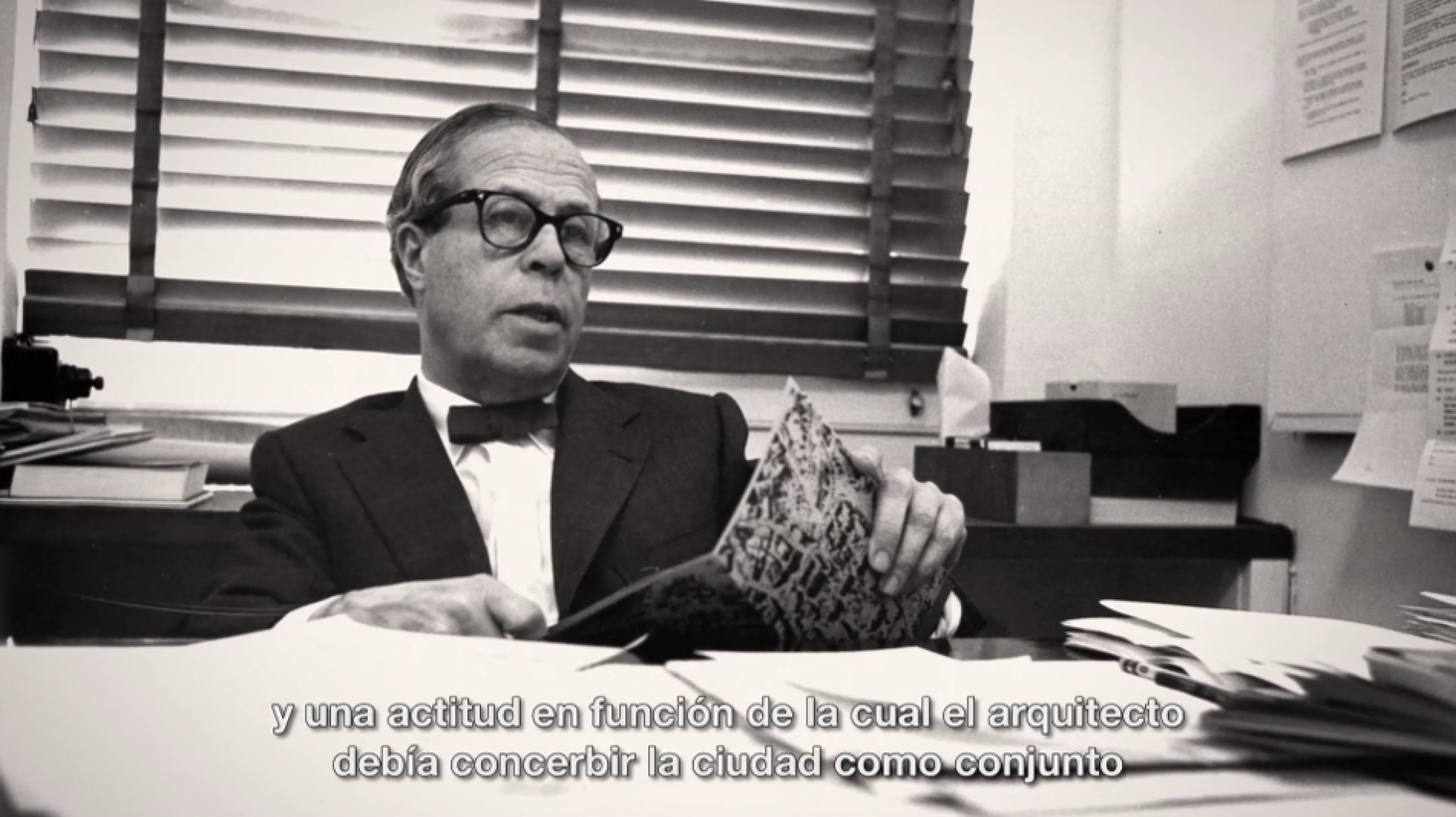 "The city as a whole and not as isolated pieces". Video screenshot. "J.L. Sert / A Nomadic Dream" by Pablo Bujosa 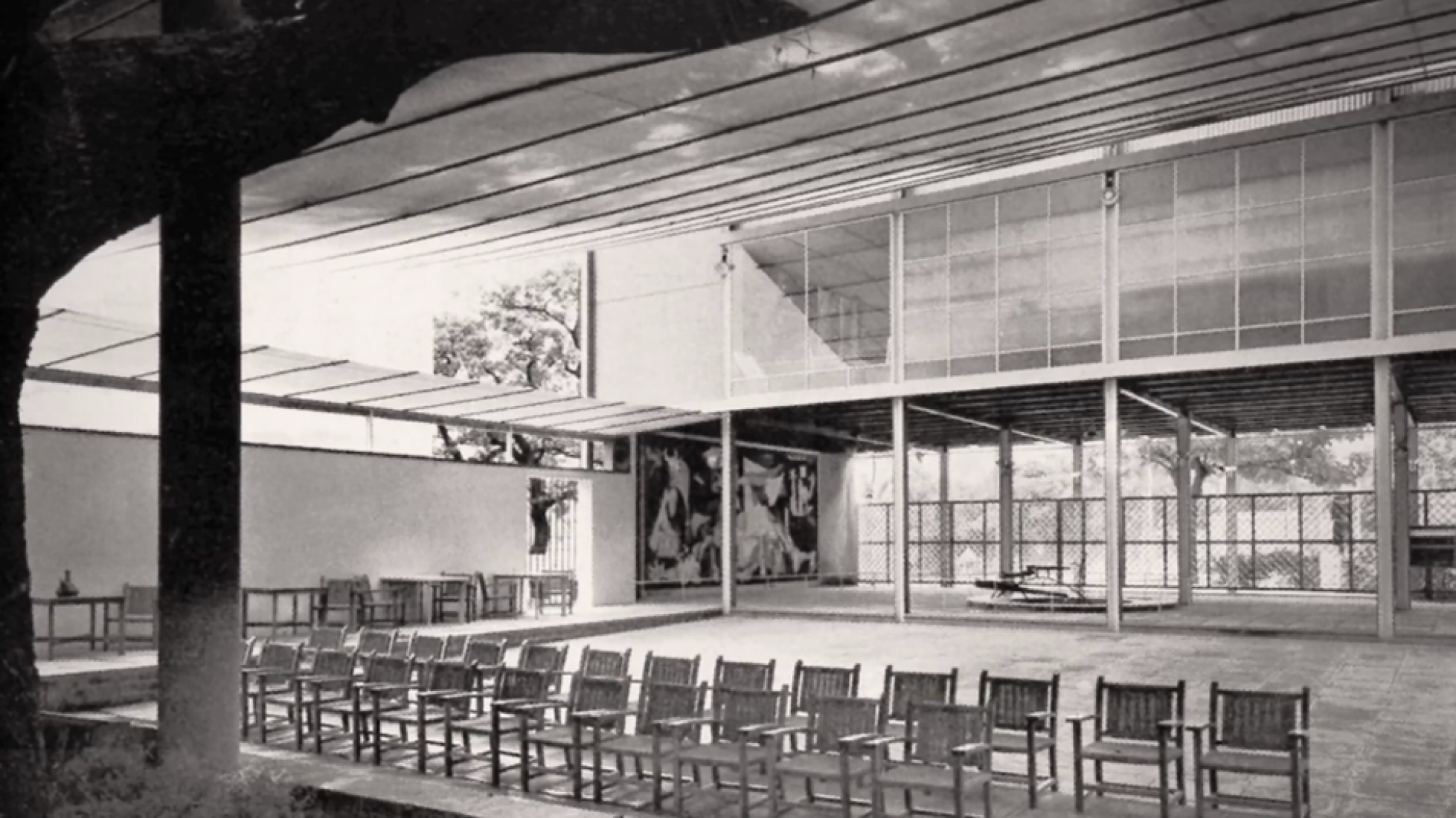 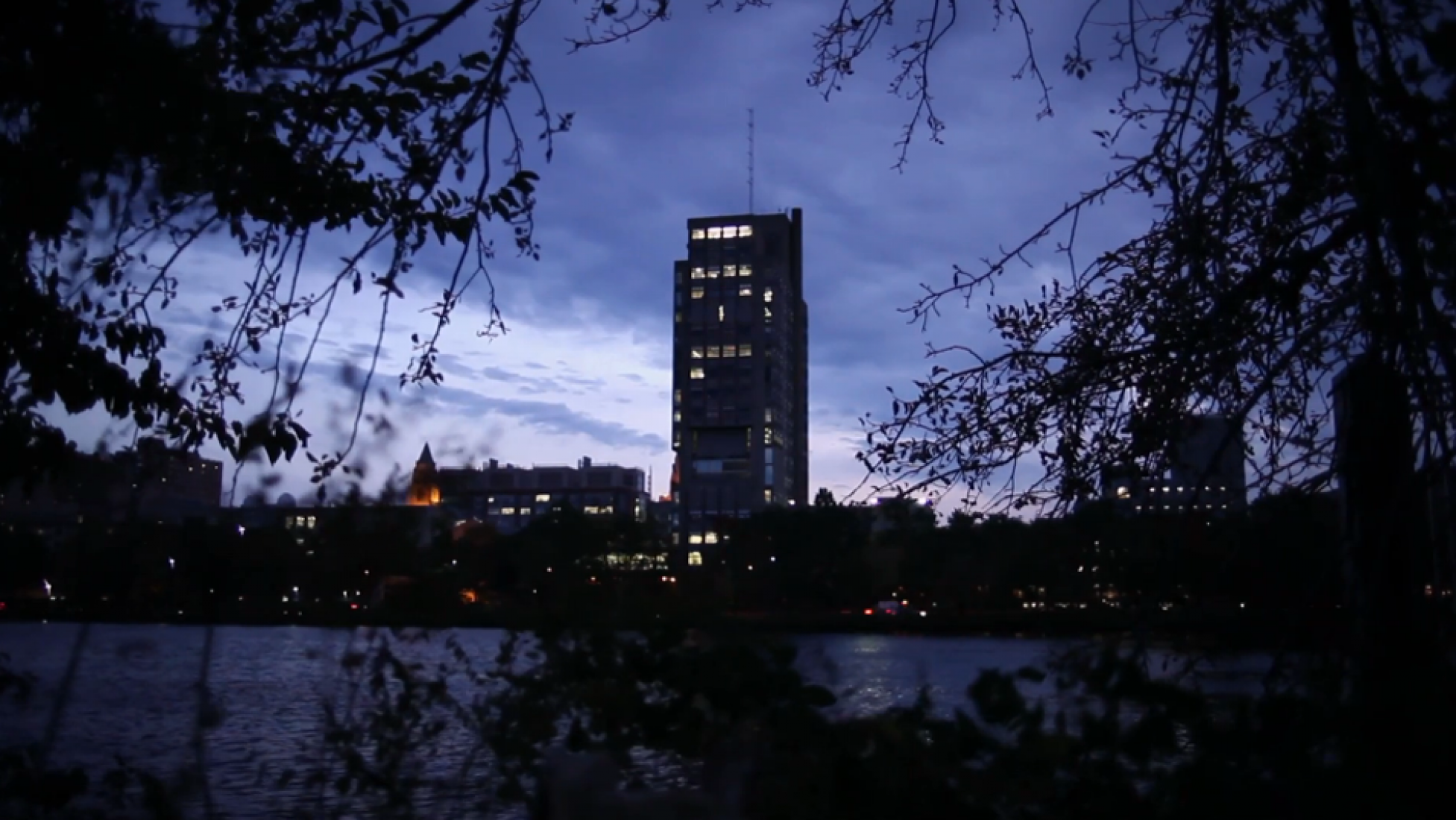 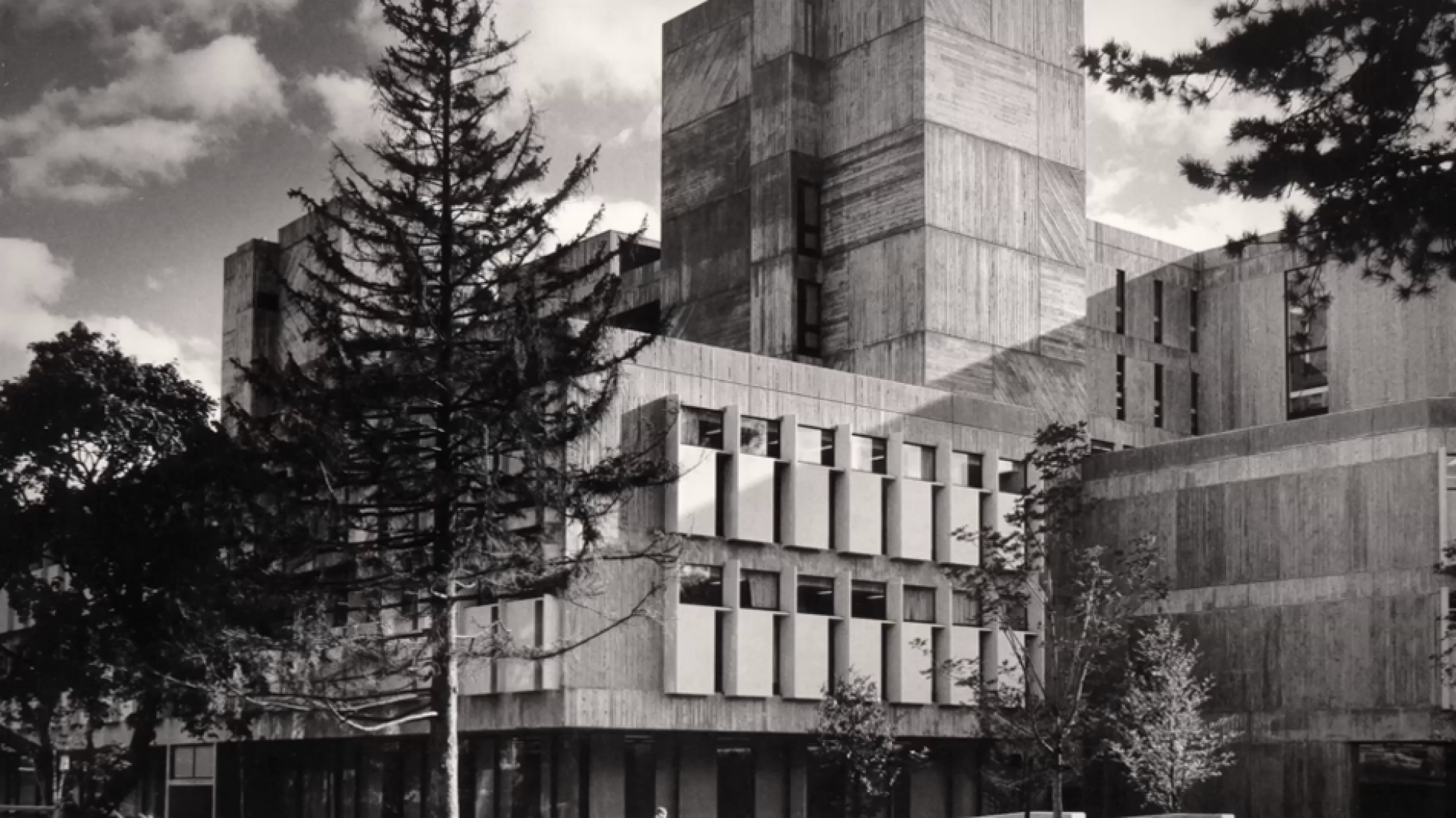 A few weeks ago a video was recovering with the work of the "Gimnasio Marvillas" by Alejandro de la Sota, (by Israel Alba Ramis and Diego Hurtado de Mendoza), and yesterday we commented at the University of Alcalá unquestionable value of such documents. so, recovery, never enough, JLSert is a preview of an excellent film that we see in full next year.

José Luis Sert. This documentary tells the story of a talented architect with a passion for art, one who developed and nurtured relationships with some of the most important artists of his time including: Miró, Picasso, Nivola, Giacometti, Le Corbusier and Gropius. Our project will present not only a portrait of his career and professional achievements, but also seek to correct the injustices that came with his exile. Sert was a pioneer in Europe and a lost soul in the United States, a man who was able to rebuild his own career in a different country by paying the price of oblivion in its own land. Our project follows a chronological structure beginning in 1926 when he received his degree in Architecture at the Universidad de Barcelona until his death in 1983 exploring the dramatic life of a complex man who had an indelible impact on American architecture in spite of the burdens of life as a political exile far from his beloved country.

"I have my life divided in chapters that carry the names of cities: Barcelona, Paris, New York, Boston ―a nomadic life with too many changes― but no dull moments." 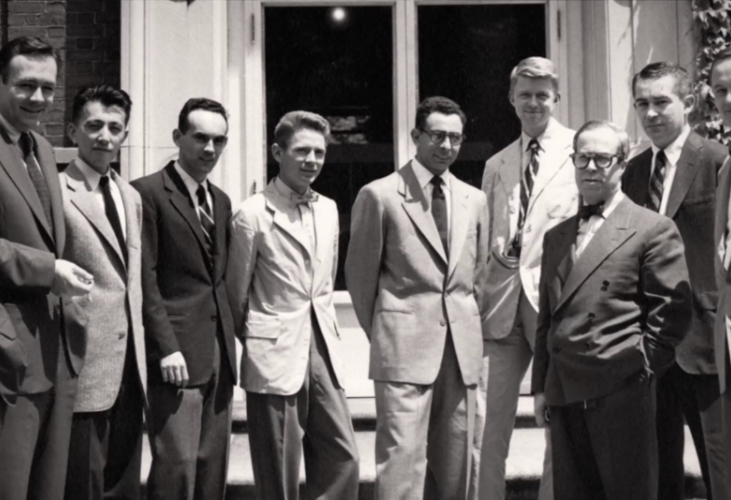 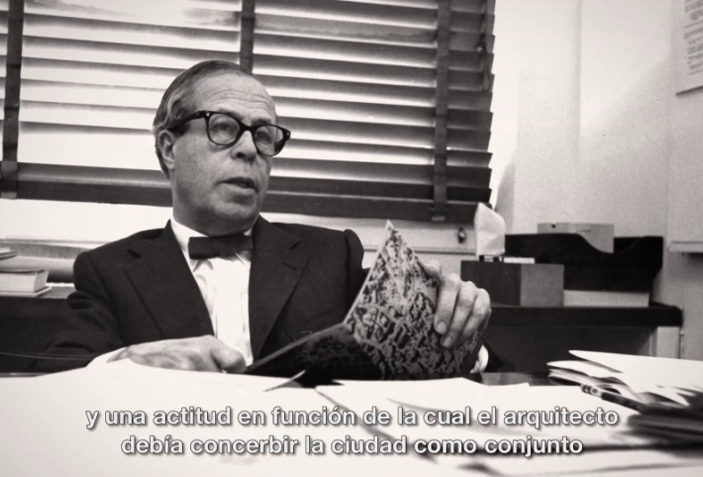 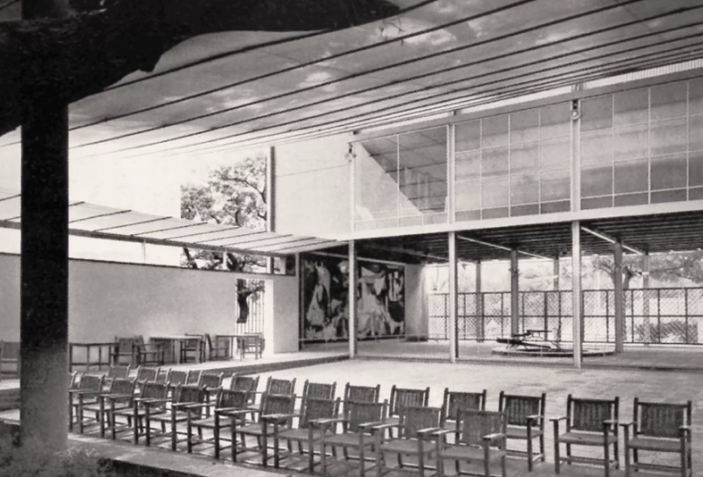 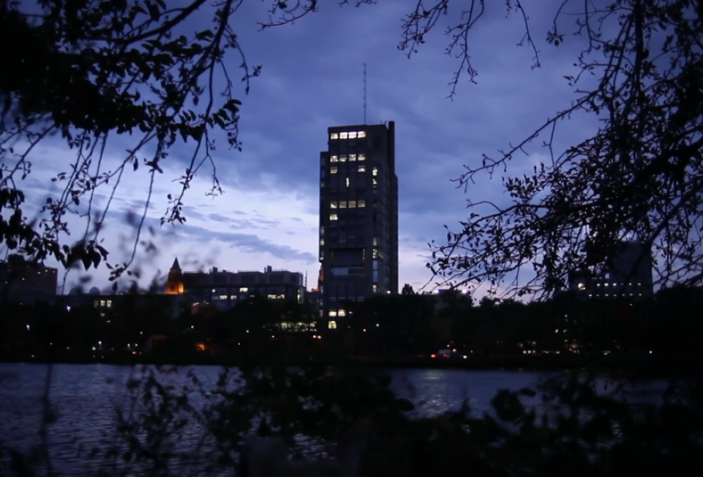 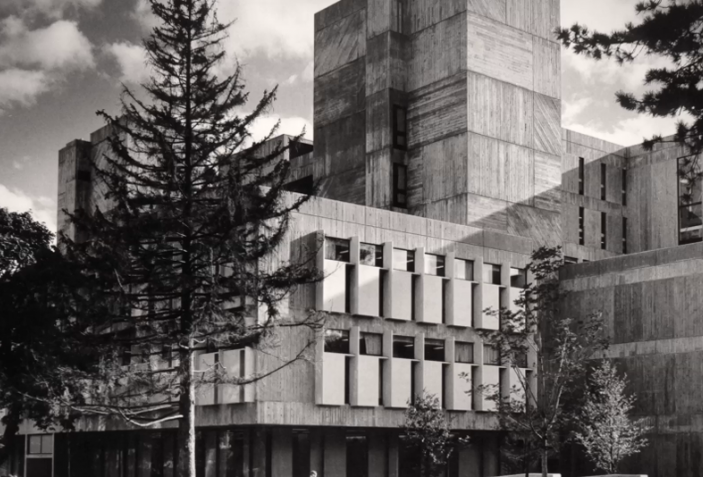 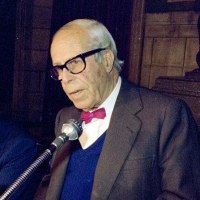 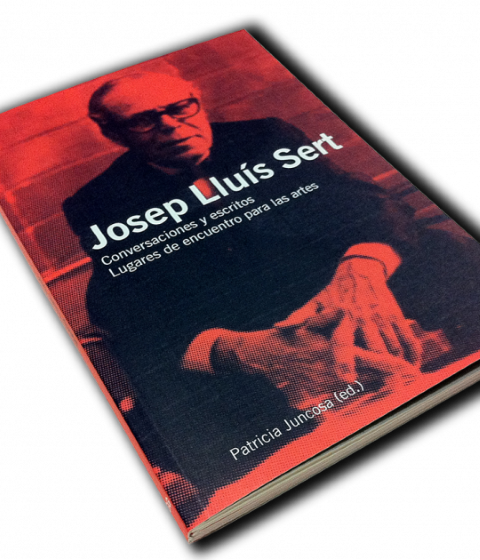 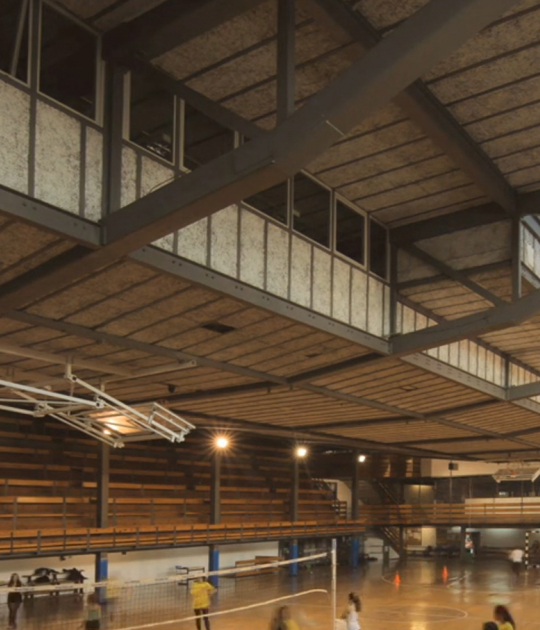 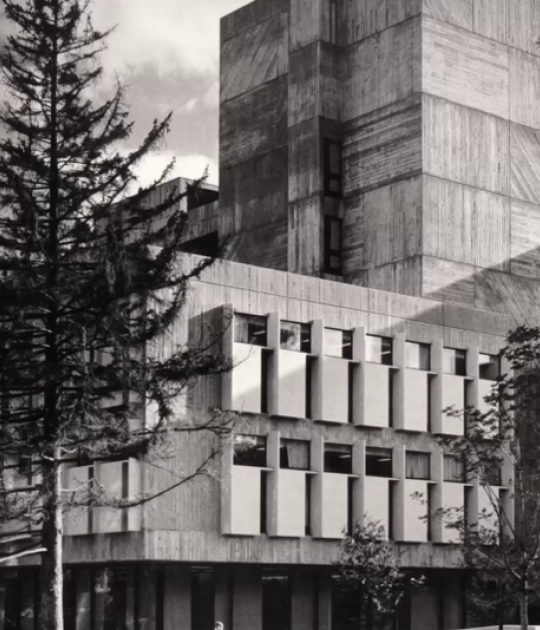 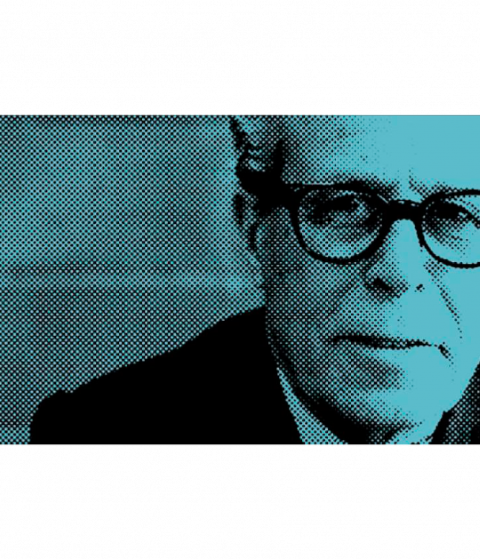 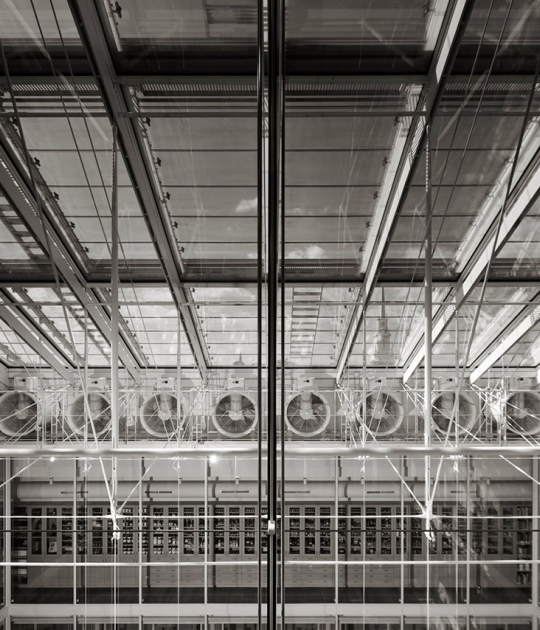