The latest lecture of the series “Foros Esarq 2014: Transformaciones” will be by the Canadian architect John Patkau, from Patkau Architects, to disclose his unique working style where imagination is the cornerstone of every architecture project. The act of contemplation of all surrounding aspects feeds the architect’s imaginative mind. From this standpoint, the architect's imagination can embrace many dimensions ranging from a more personal and idiosyncratic tonality to an expression of culture turning into a formal analogy or the distillation of the environment, technical developments, etc. 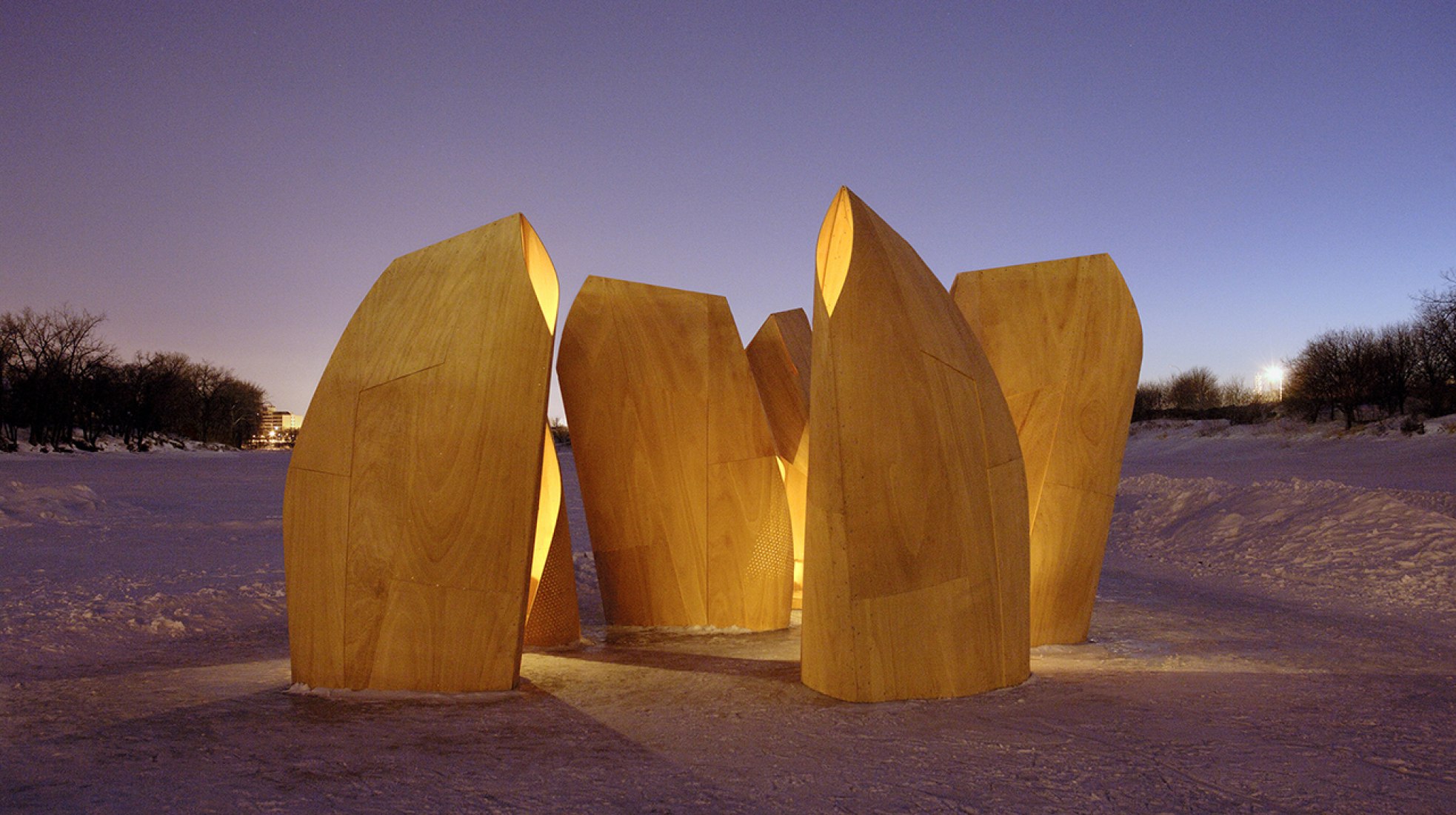 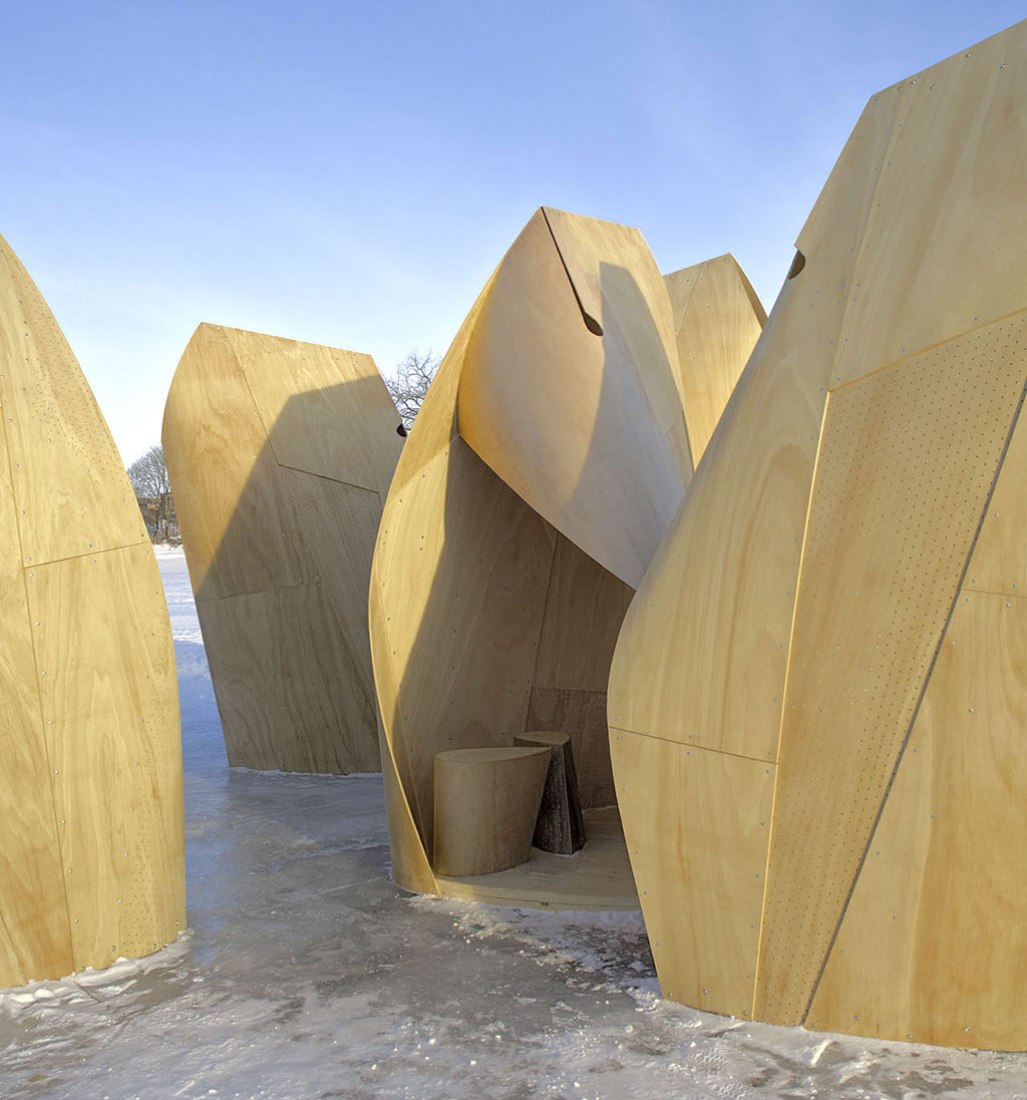 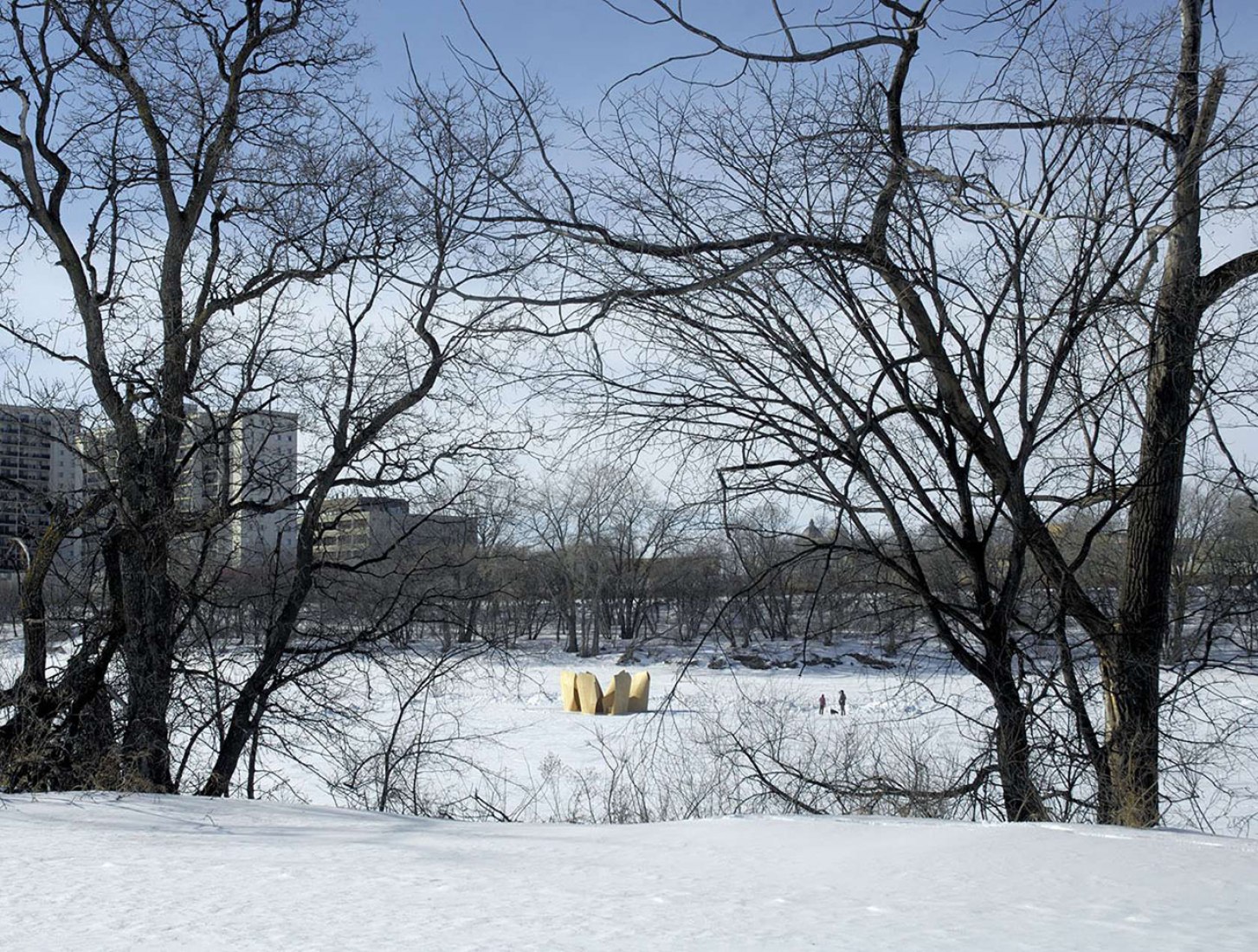 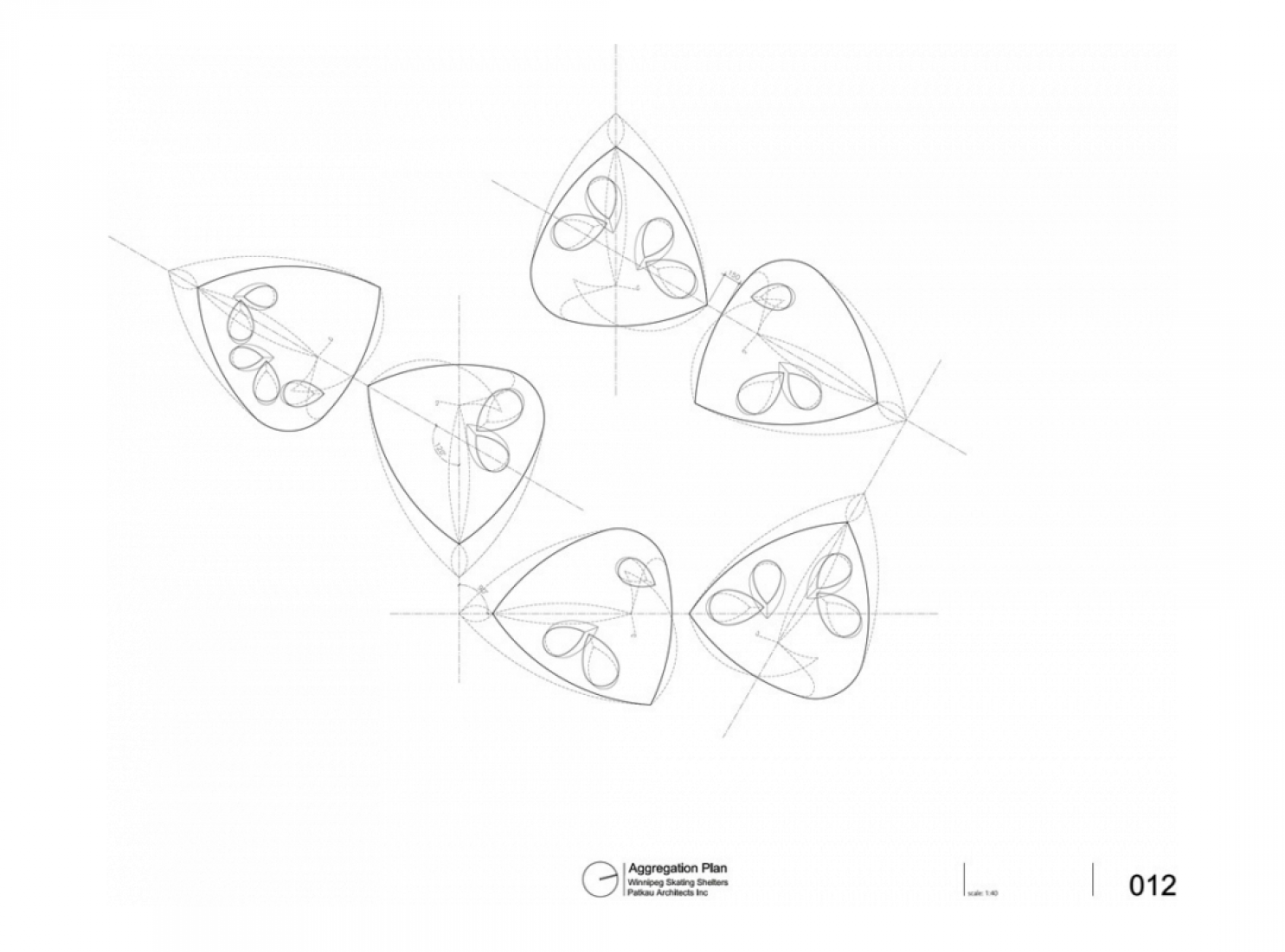 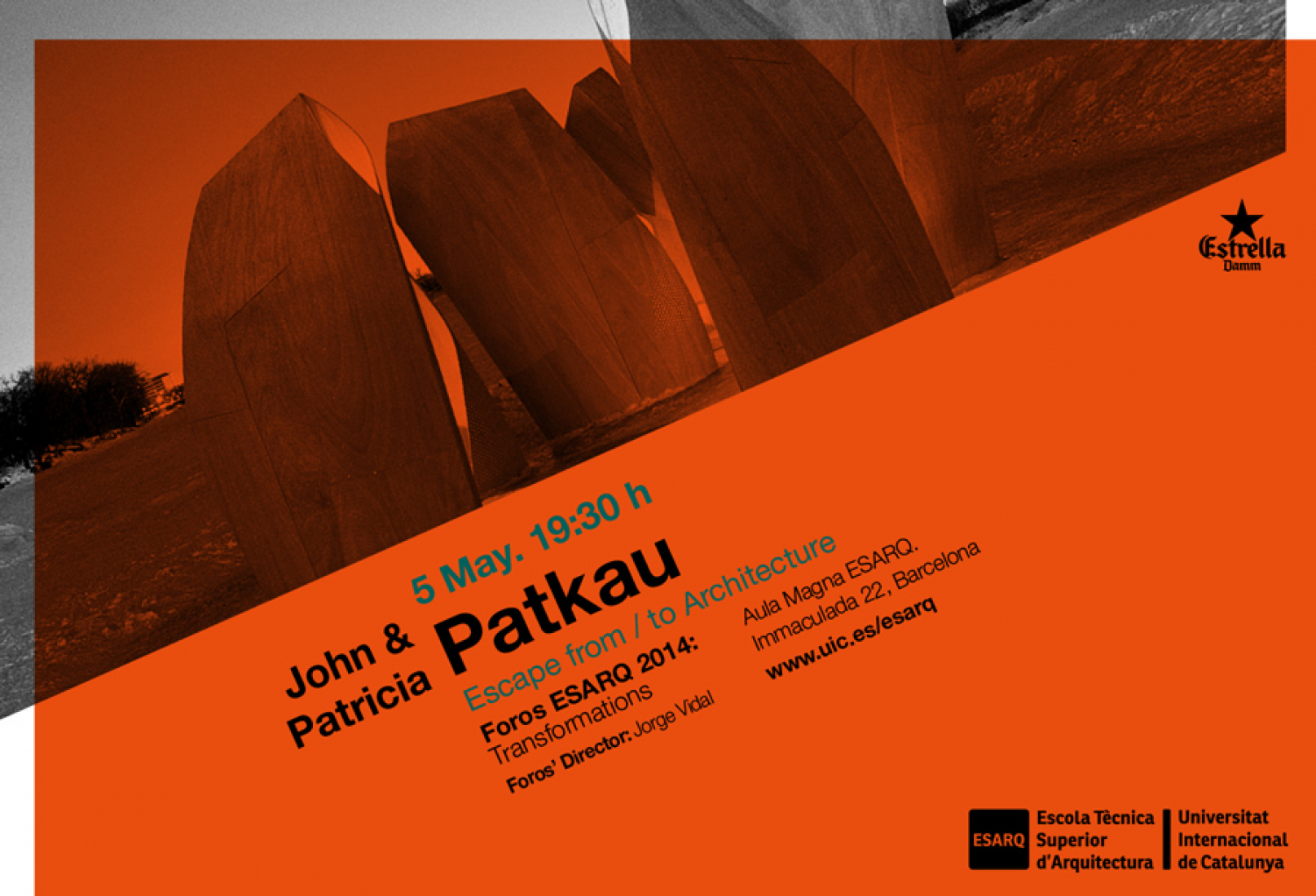 With "Escape from/to Architecture", John Patkau says, "The more, the imagination encapsulates the diversity of circumstances of the environment surrounding the project, the more, the work of architecture would reach its heights."

Patkau Architects was founded by spouses John Patkau and Patricia Patkau in Canada in 1978. The firm has been recipient of several architectural design awards including the Royal Architectural Institute of Canada Gold Medal. Both Patricia Patkau and John Patkau are Honorary Fellows of the American Institute of Architects (AIA) and of the Royal Institute of British Architects (RIBA). Of their latest projects, two of their most critically acclaimed are the Varsity Centre for High Performance Sport (University of Toronto) and the School of Art Building (University of Manitoba). 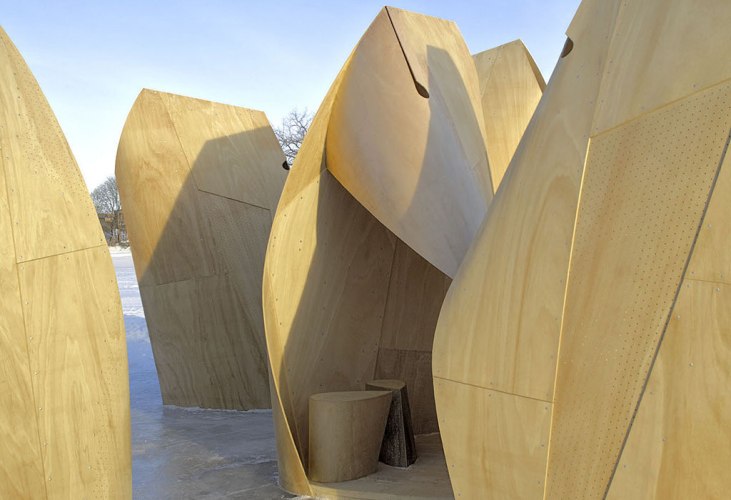 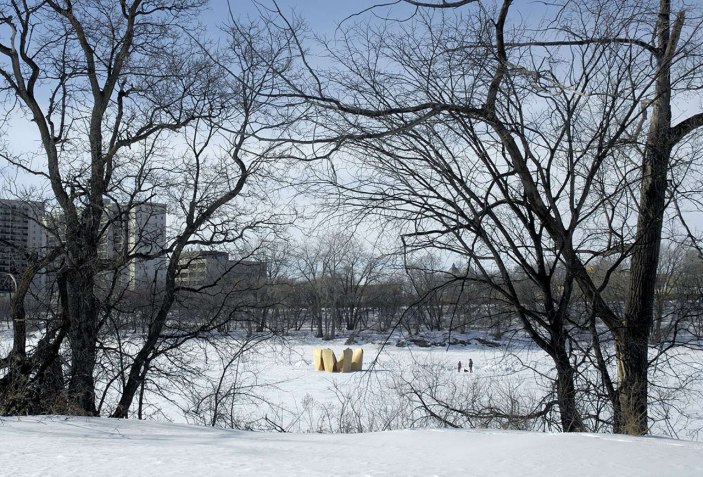 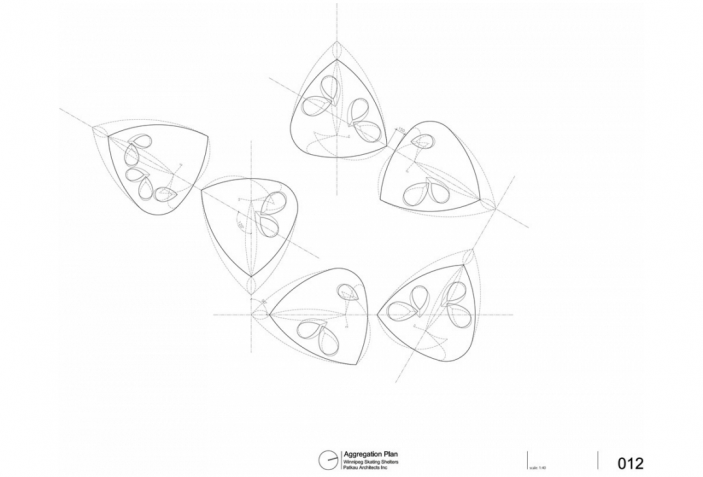 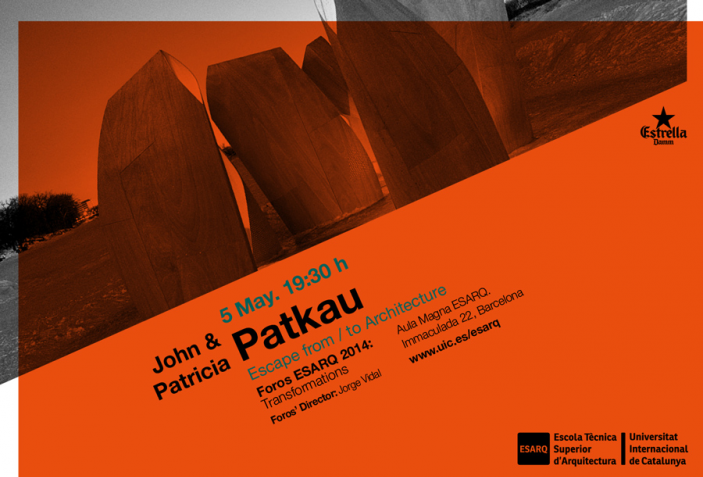 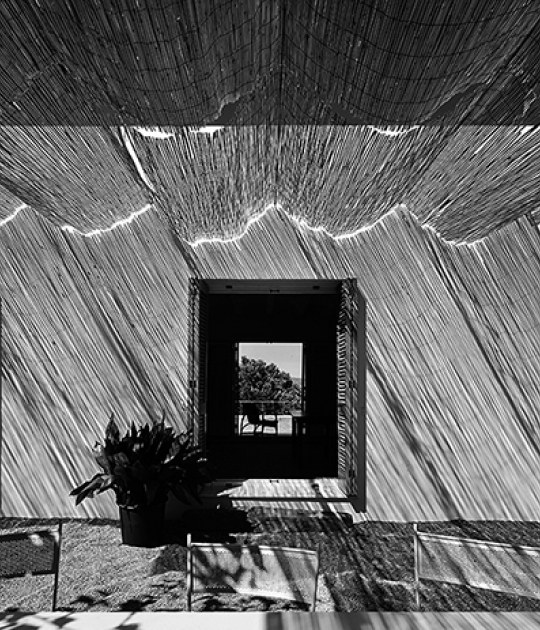 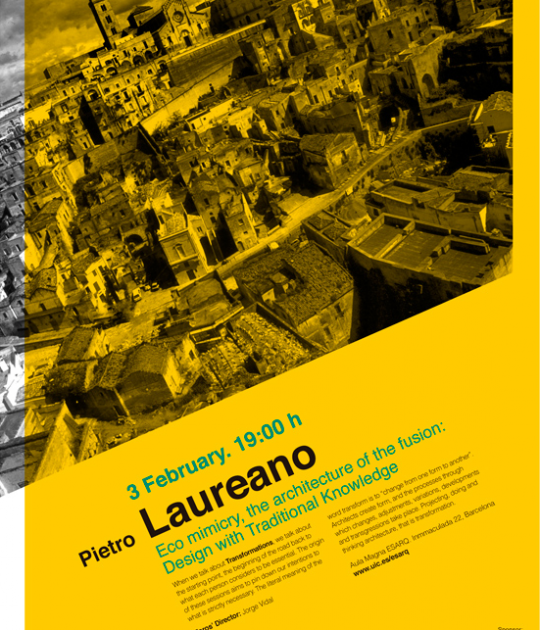 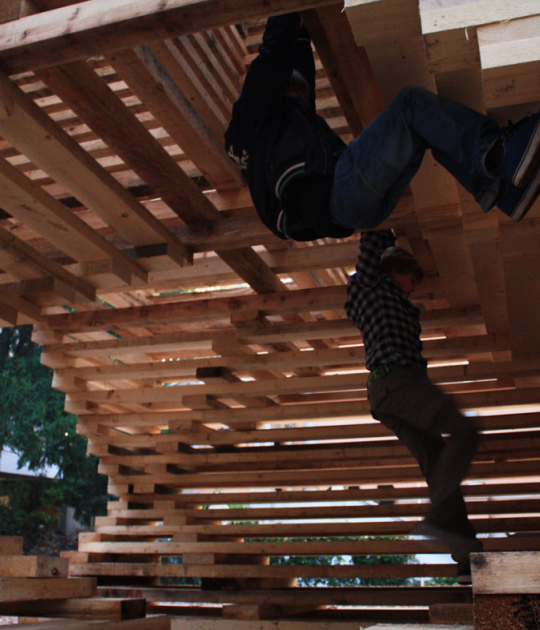 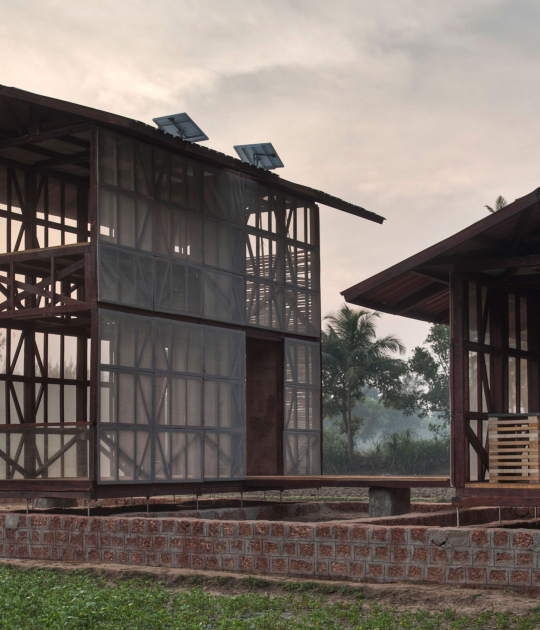 The Hut to Hut building by Rintala Eggertsson 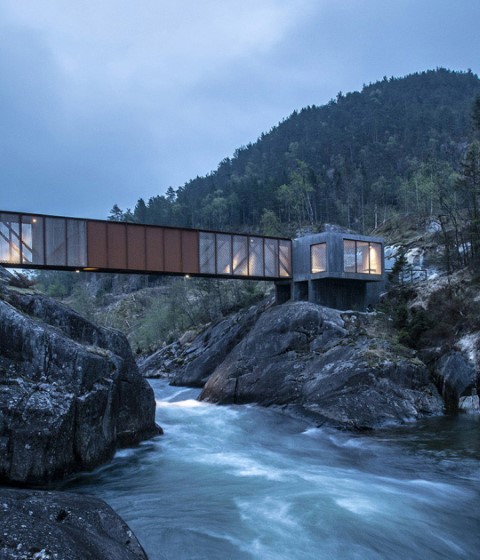