During this summer of 2013 sculptor José Luis Torres has participated in three artistic events organized in Quebec, Canada. His work is an example of recycling of abandone and ephemeral places. Ruins of a fish plant burned in a fire, along with recycled construction materials help him to create an open installation with recycled windows that makes his work blends in with surrounding landscape, in the case of his project Faire avec. 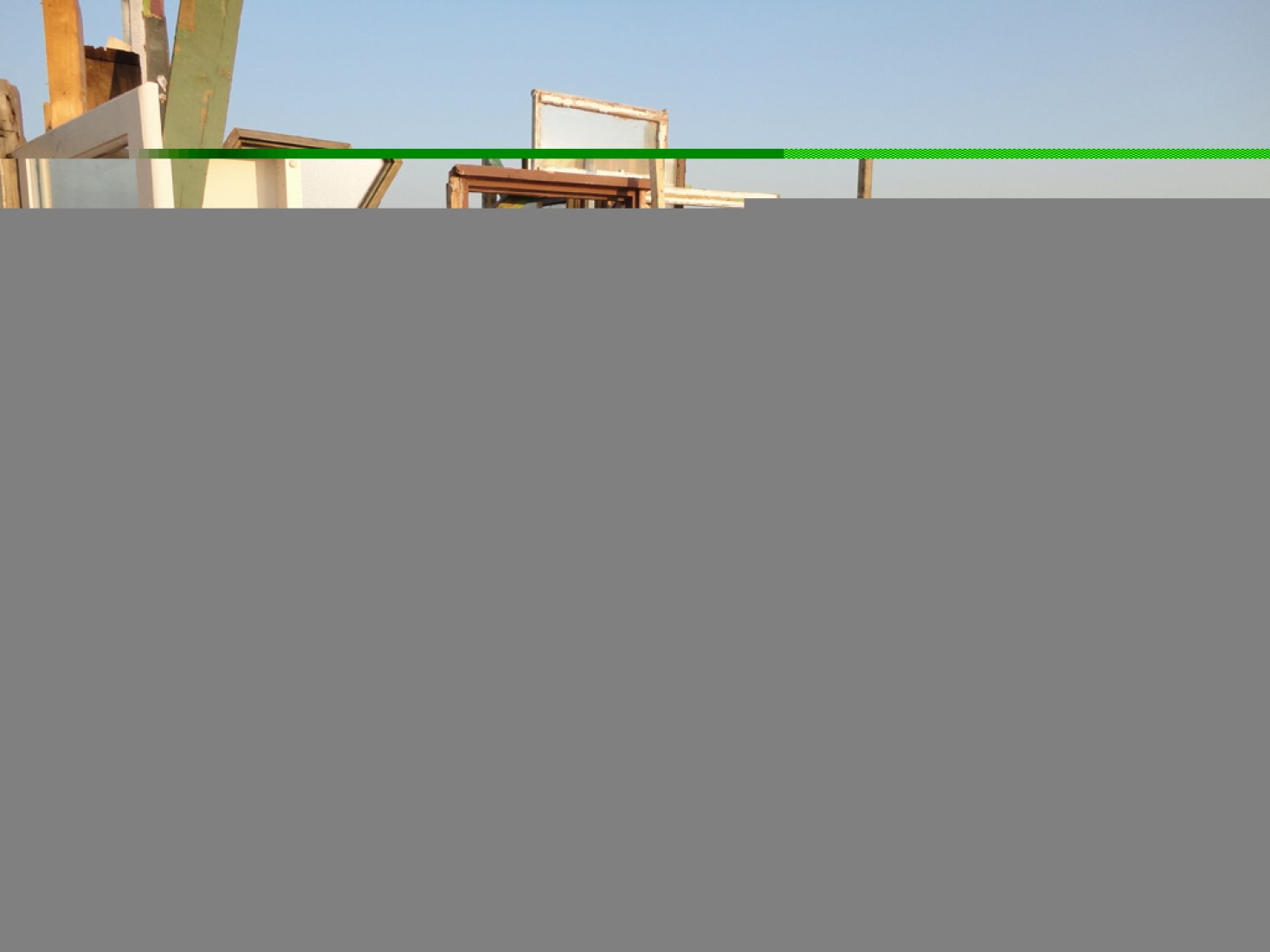 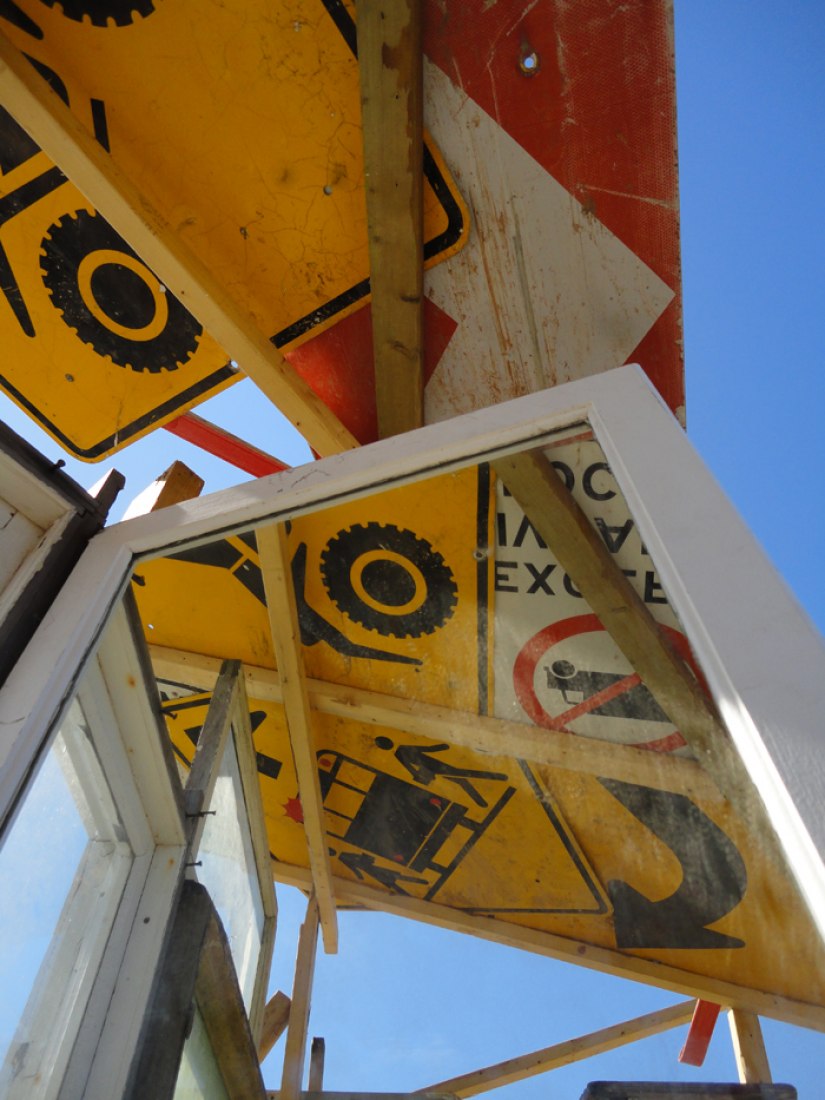 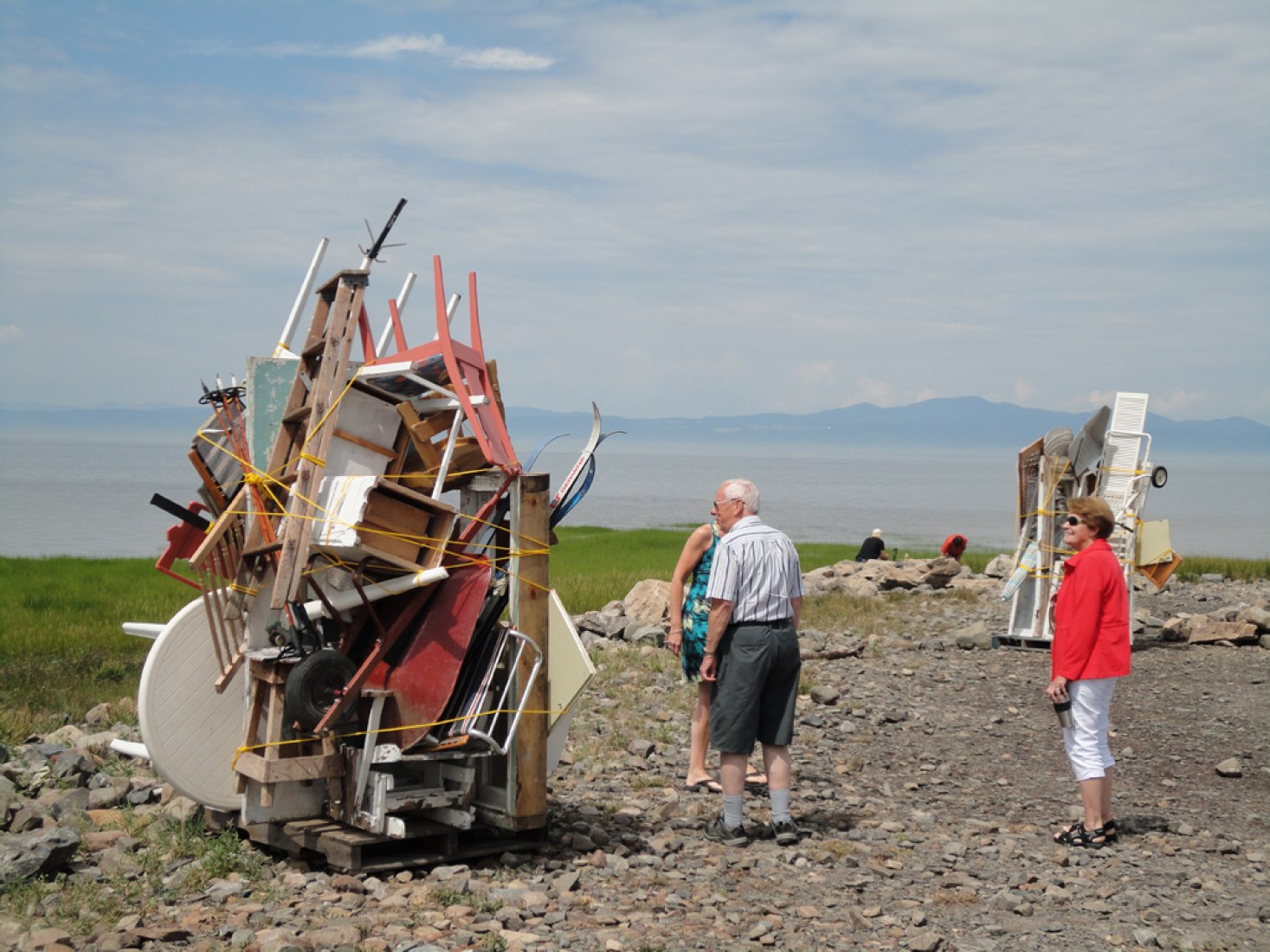 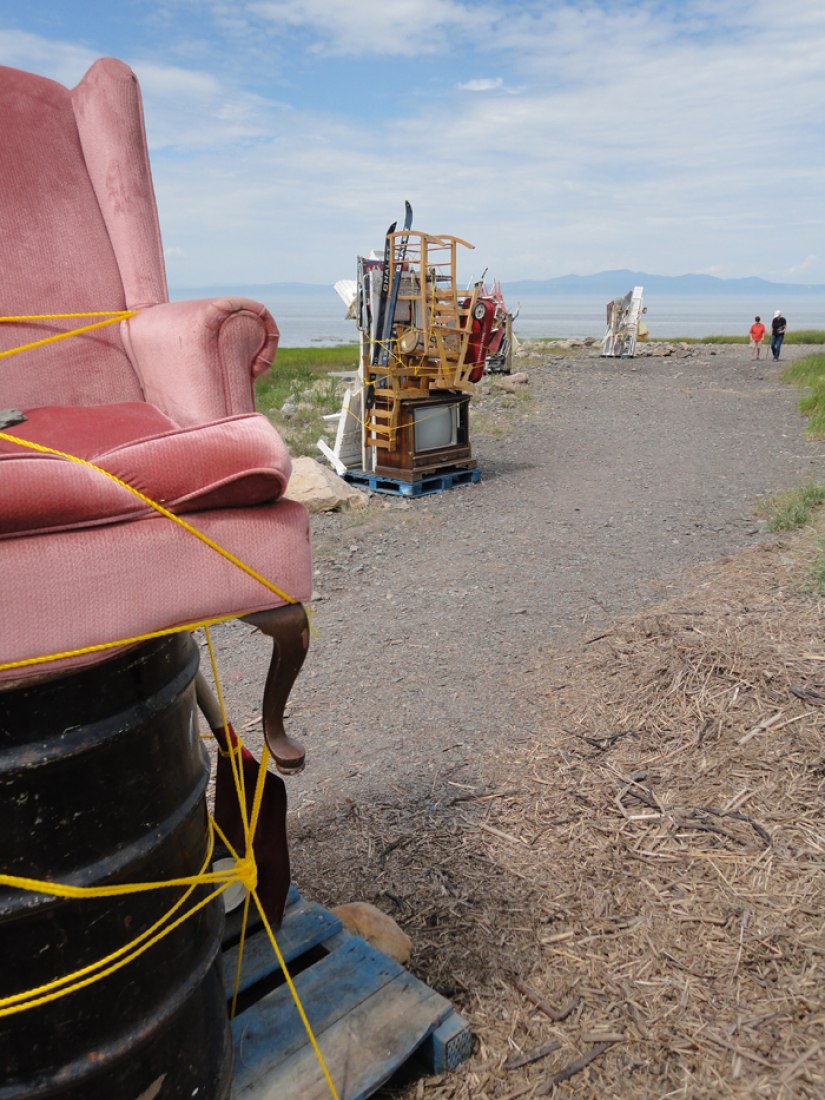 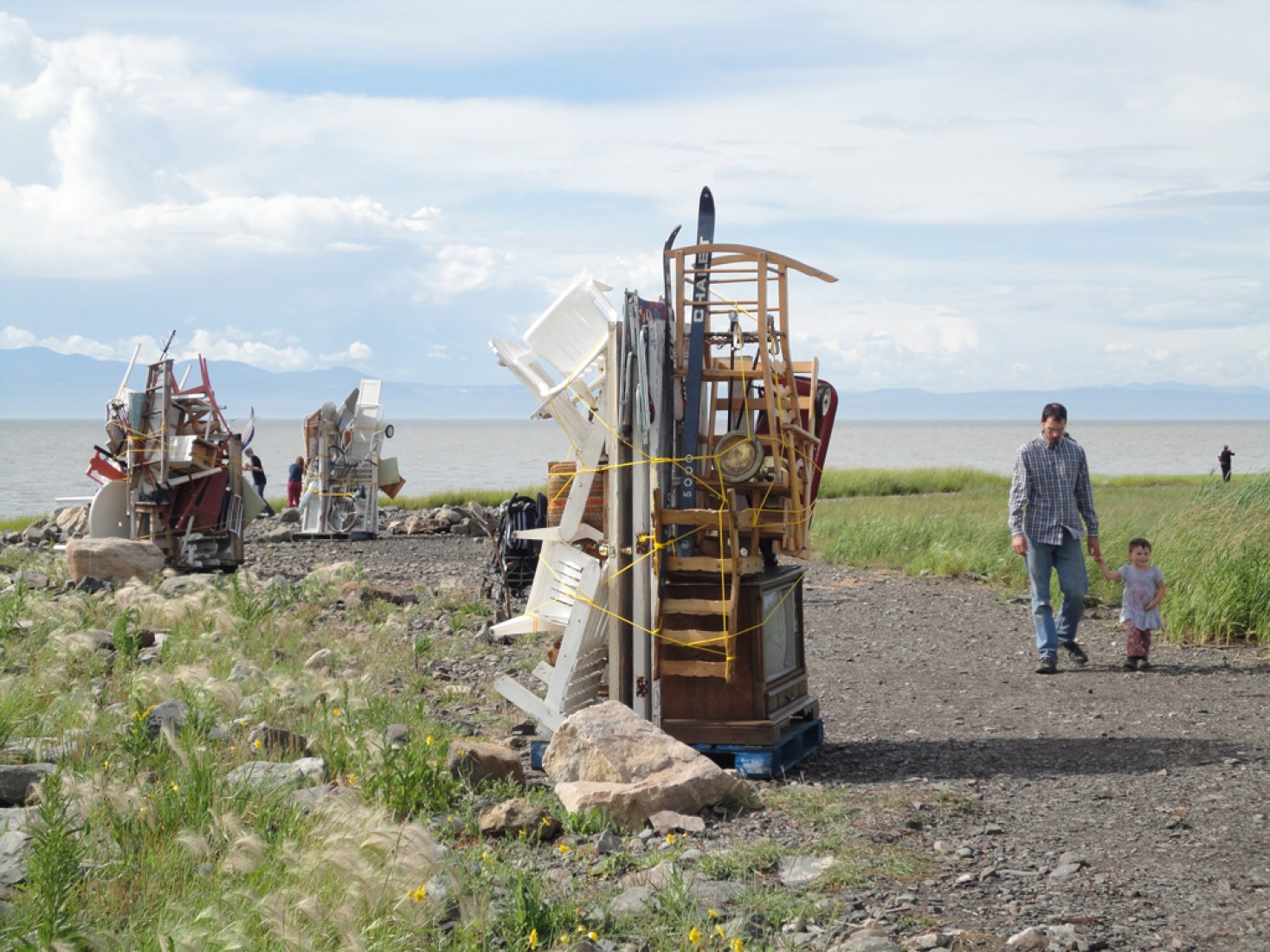 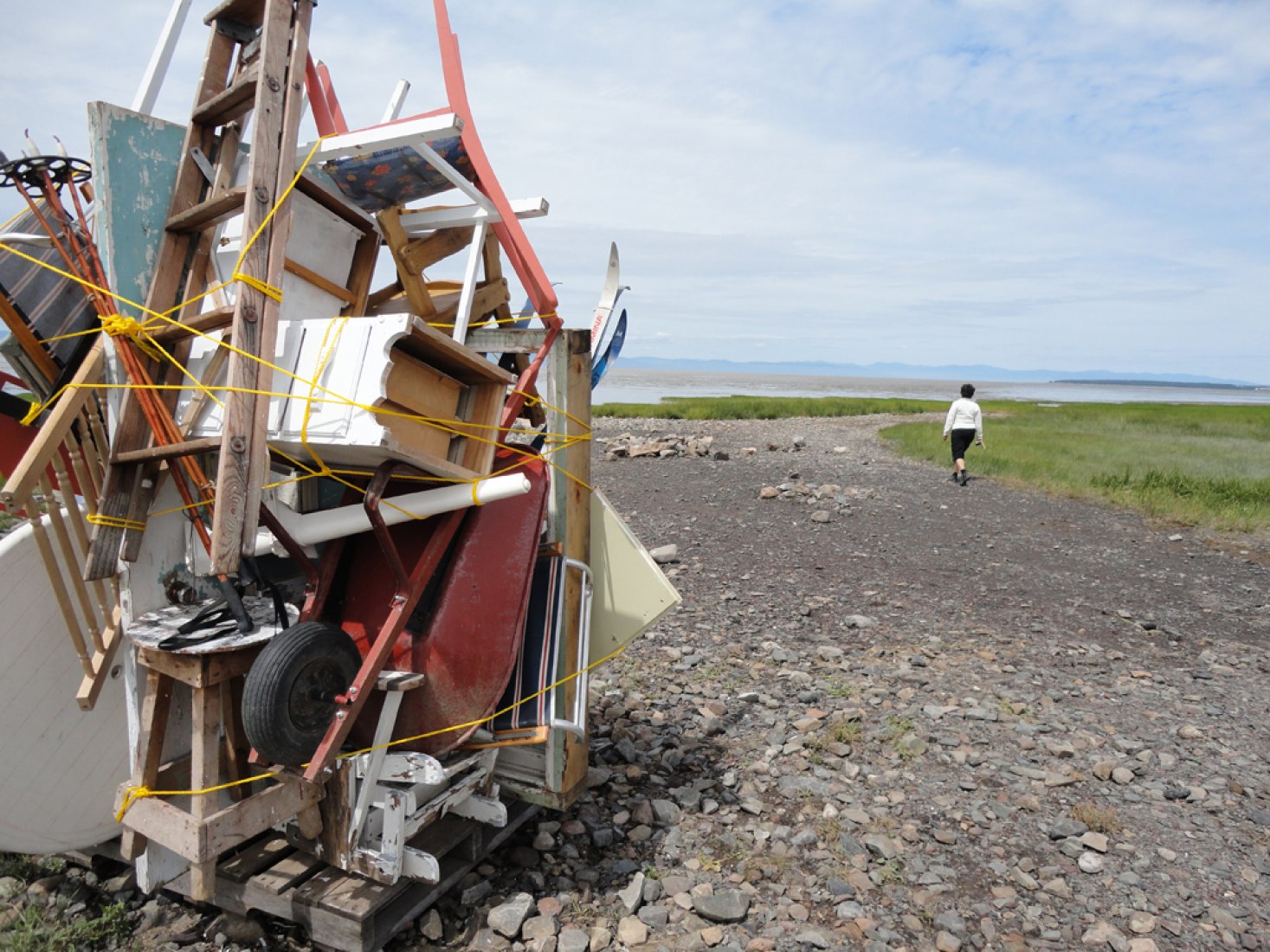 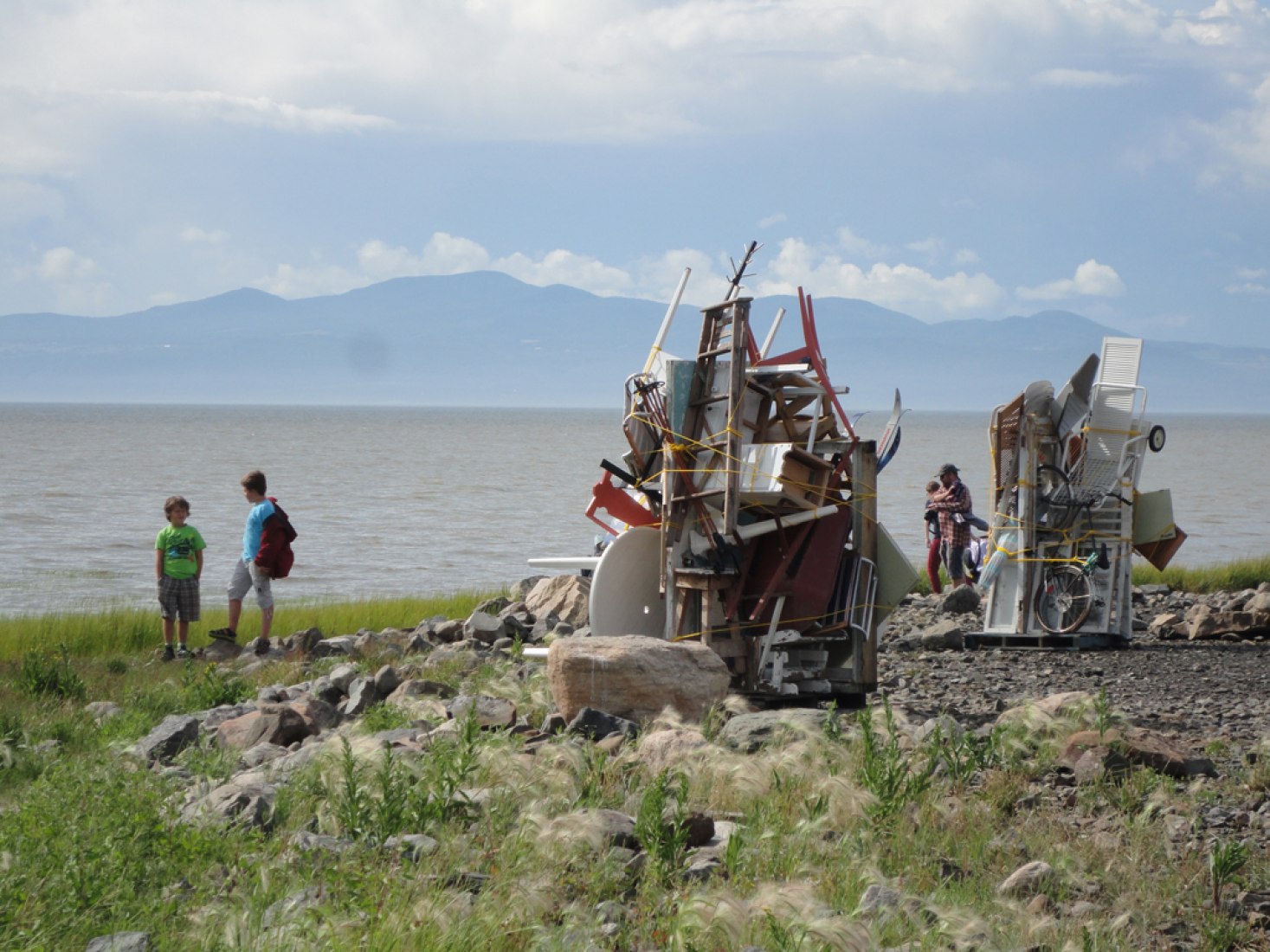 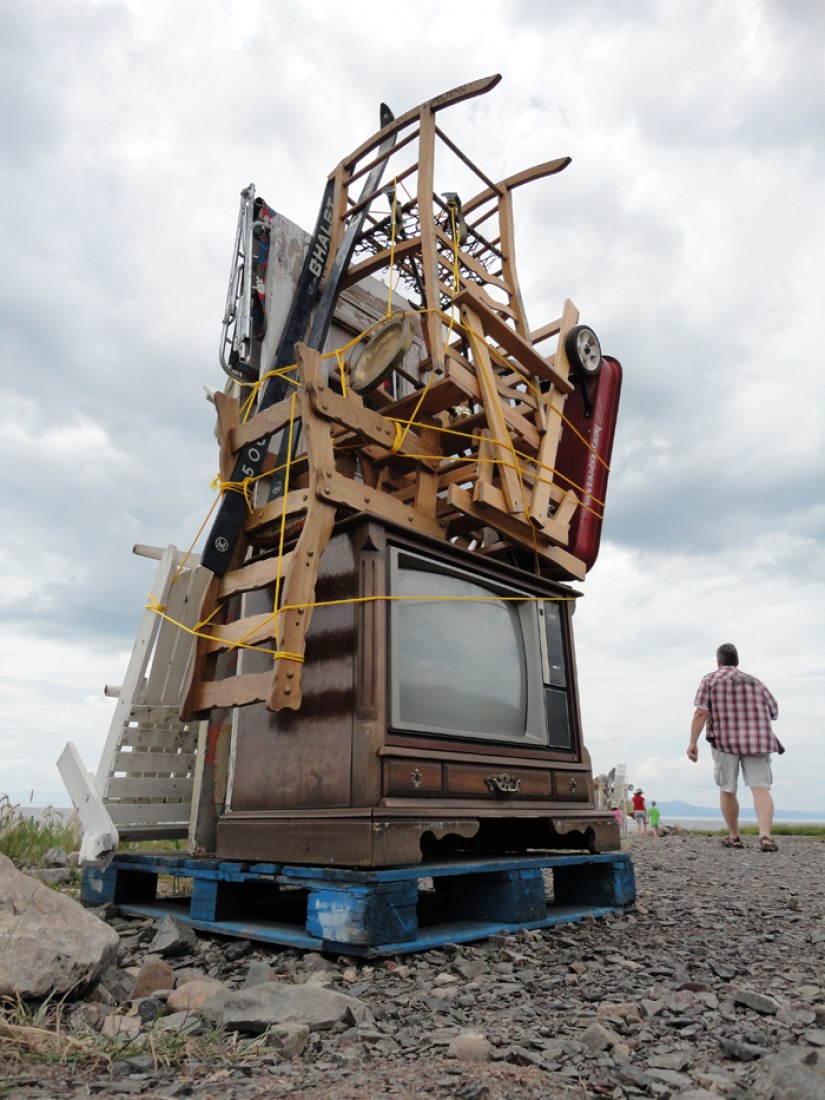 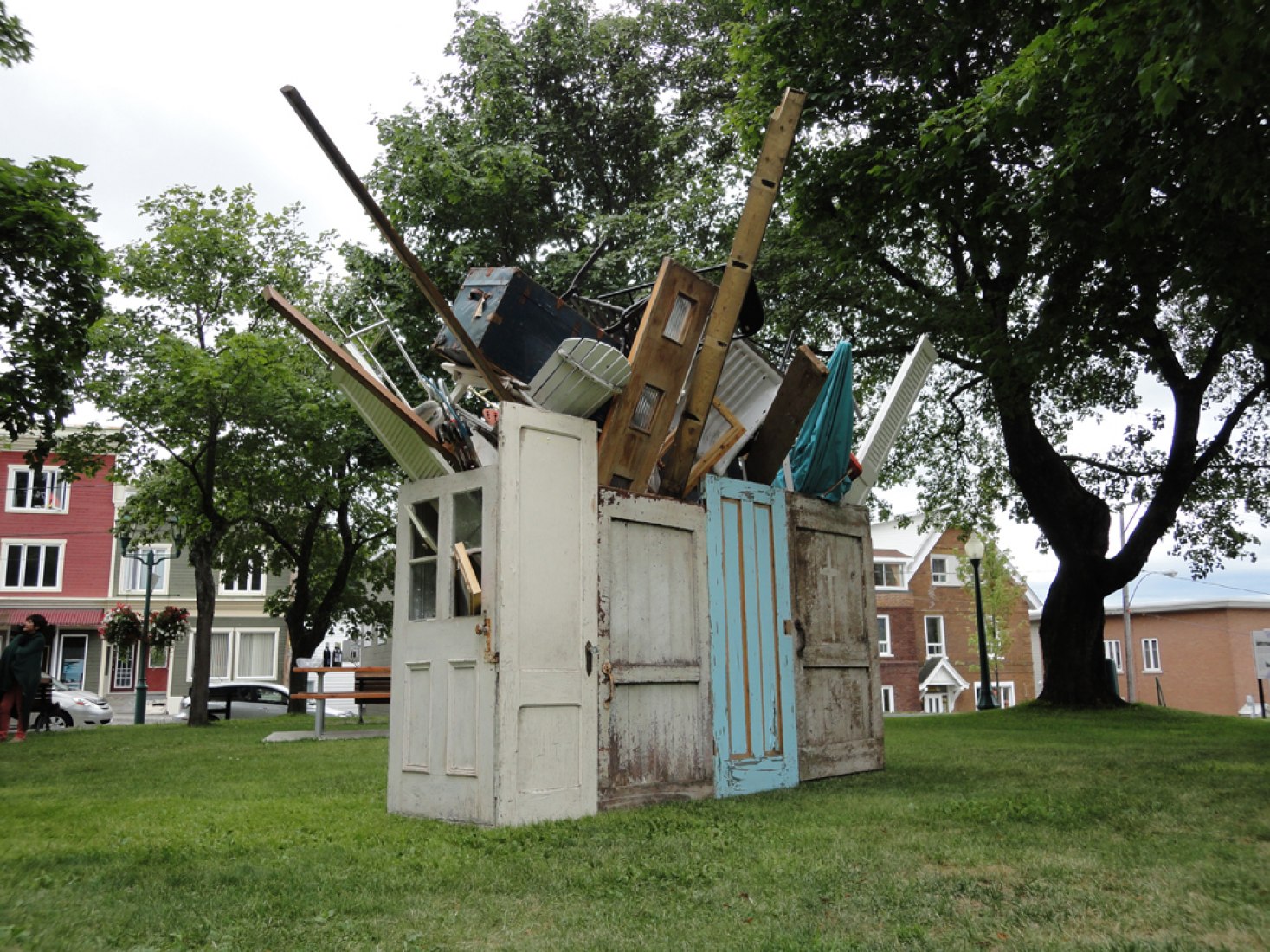 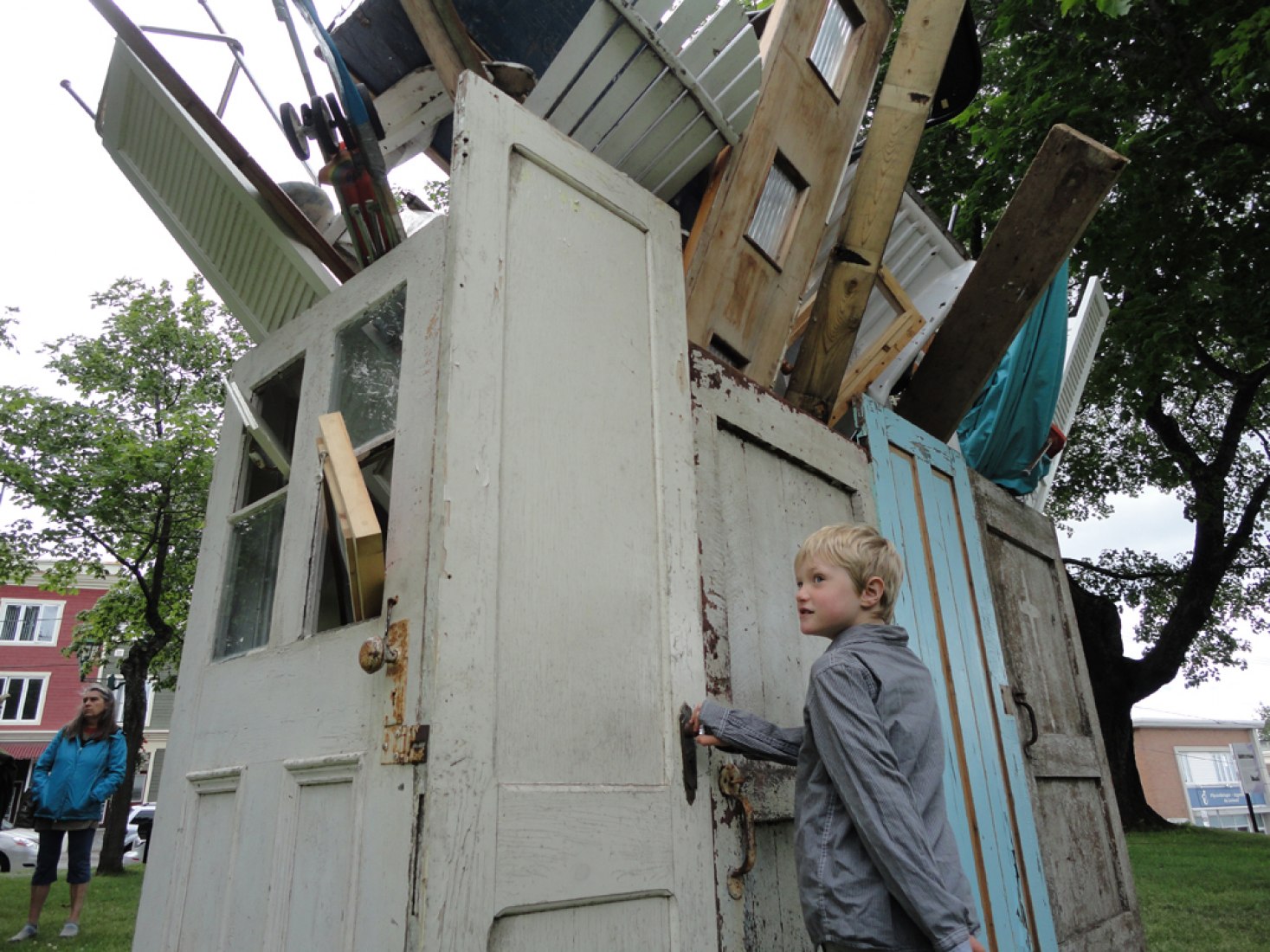 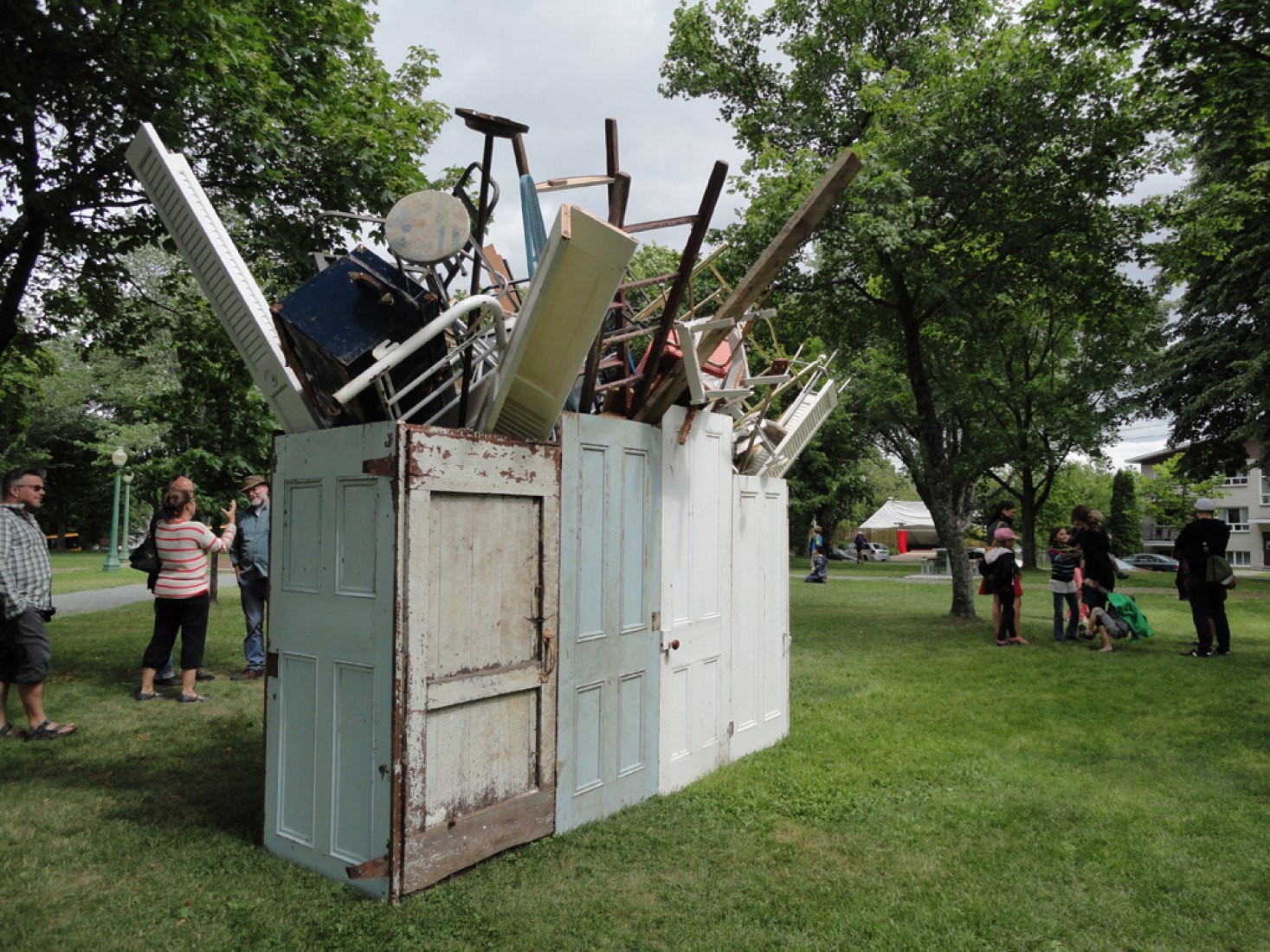 The first, called Faire avec, was in Îles-de-la-Madeleine (organized by artist center AdMare). Reappropriating of an abandoned place, foundations of a fish factory burned, generates an open installation integrated with the seascape. This work is a tribute to local culture and vernacular construction. Indeed, due to its isolation, the islanders for generations built from recycled materials, windows are especially popular with self-builders. This reconstruction of a symbol to the Islands economy highlighting the inventiveness and ingenuity of the population.

The second event, called Ancrage, was in La Pocatière (organized by Center Tortue artists bleu). Everyday objects that were collected and randomly assigned on platforms transportation are provided on the beach leaving the audience the feeling that "someone" has just arrived or at the same time this basis. In this ephemeral installation, the artist wanted to evoke the experience of those early travelers arriving by river, leaving behind their belongings. Similarly, objects that become evident refer to excessive human possessions that often prevent people from moving.

The third, Les flâneurs, was conducted in Rivière-du-Loup (organized by artists center Voir à l'Est - Art contemporain). Disparate objects filled with personal stories taken from the street and placed within a structure made ​​of old doors. The work evokes a memory container, lush and wild, inspired by the theme of the event - Capture the moment, hiding the time. 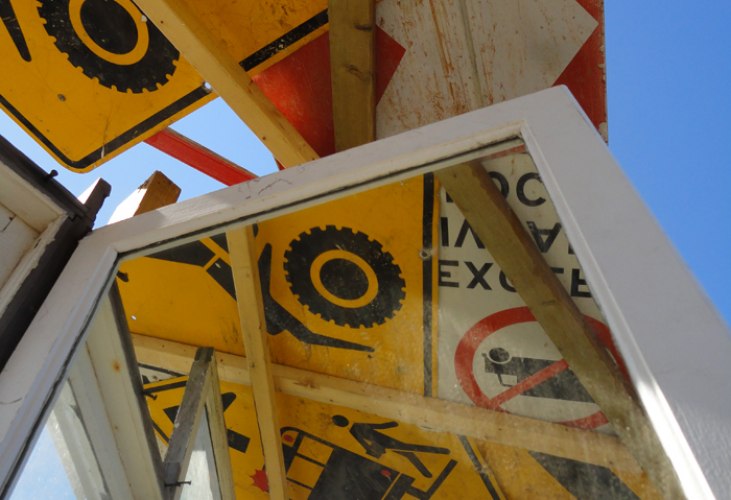 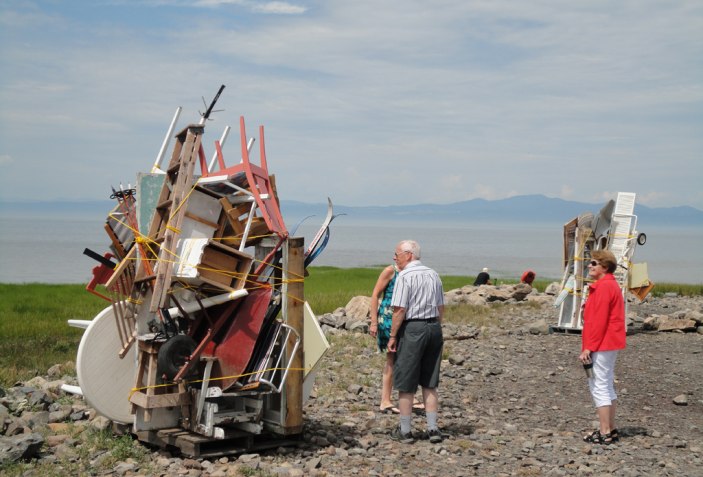 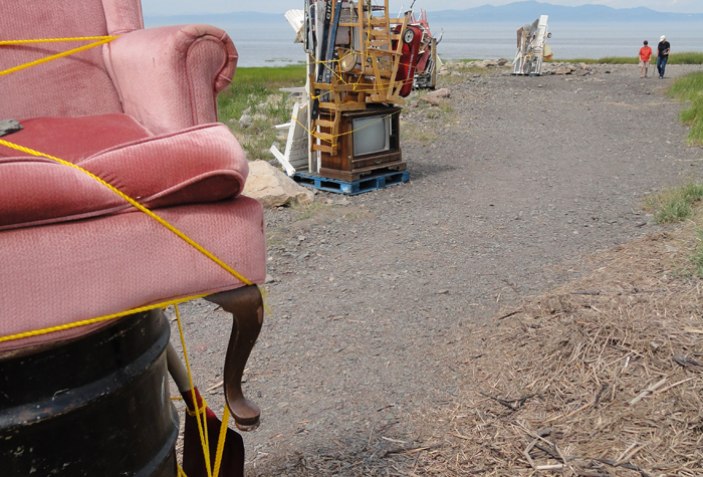 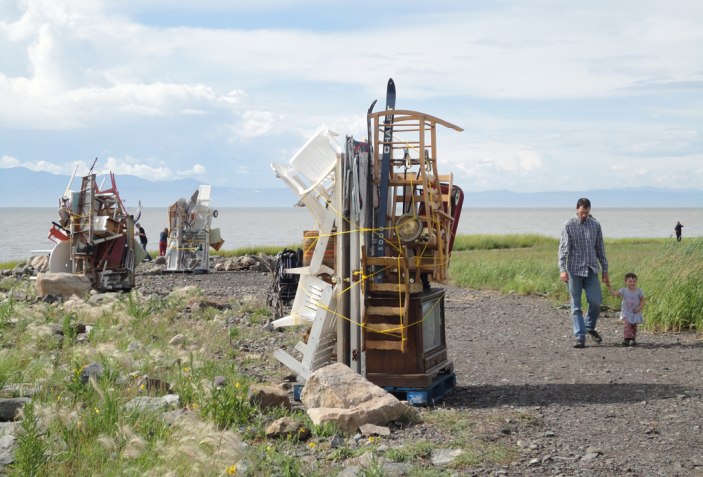 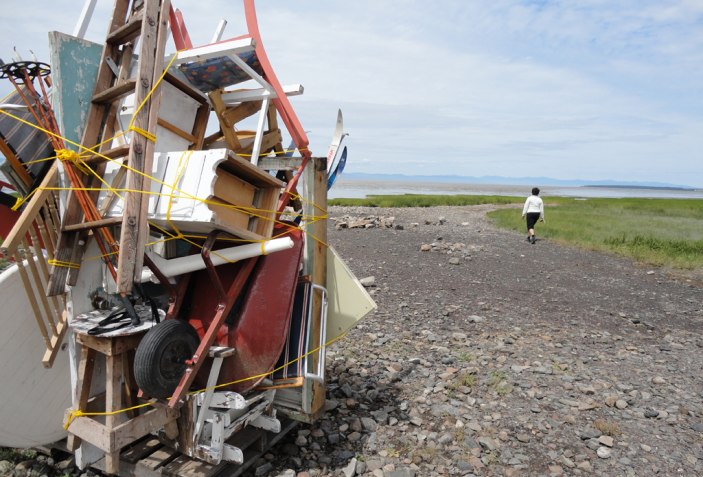 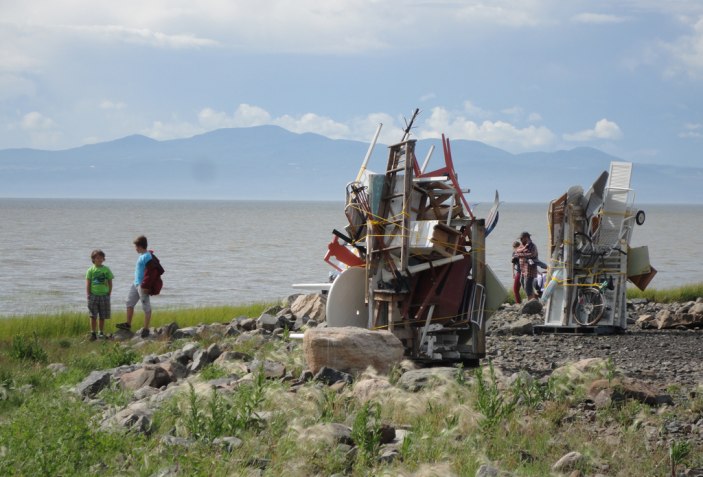 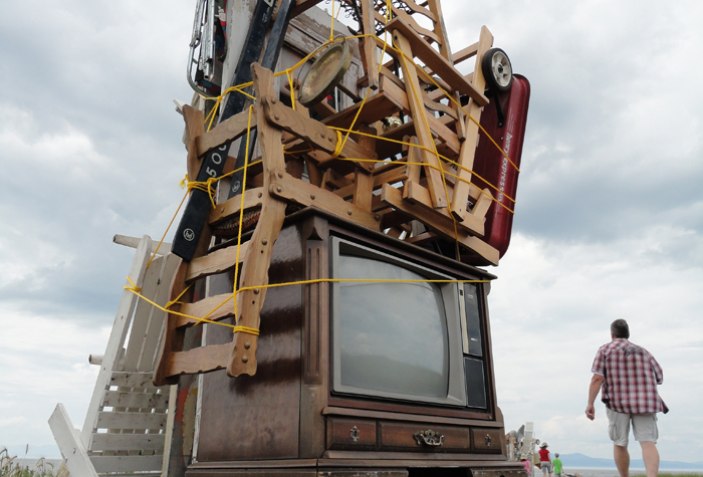 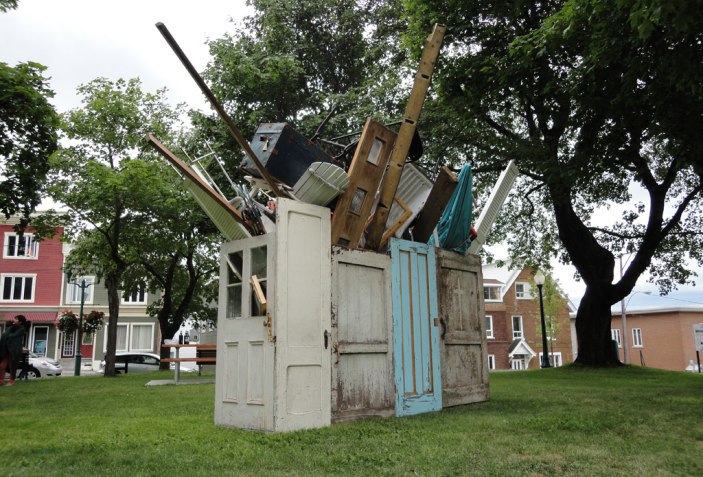 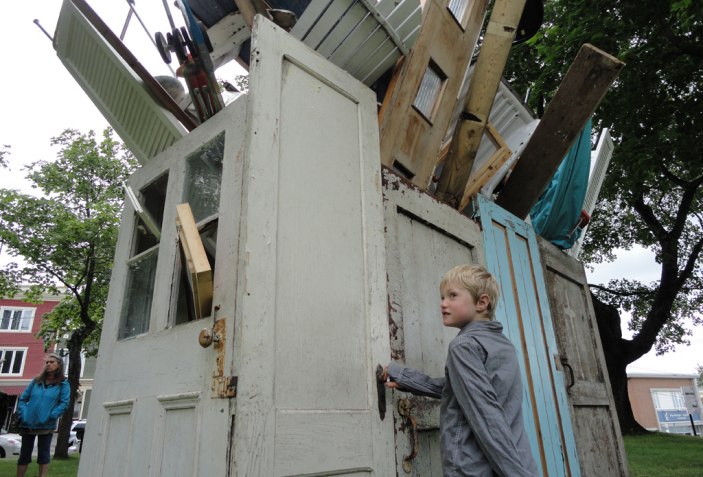 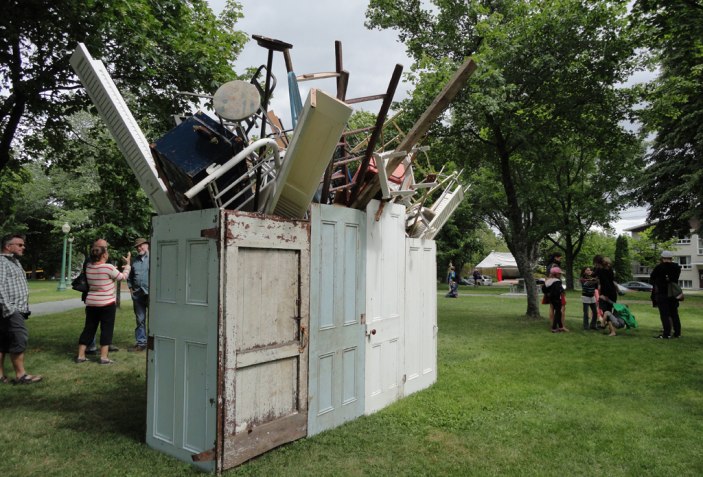