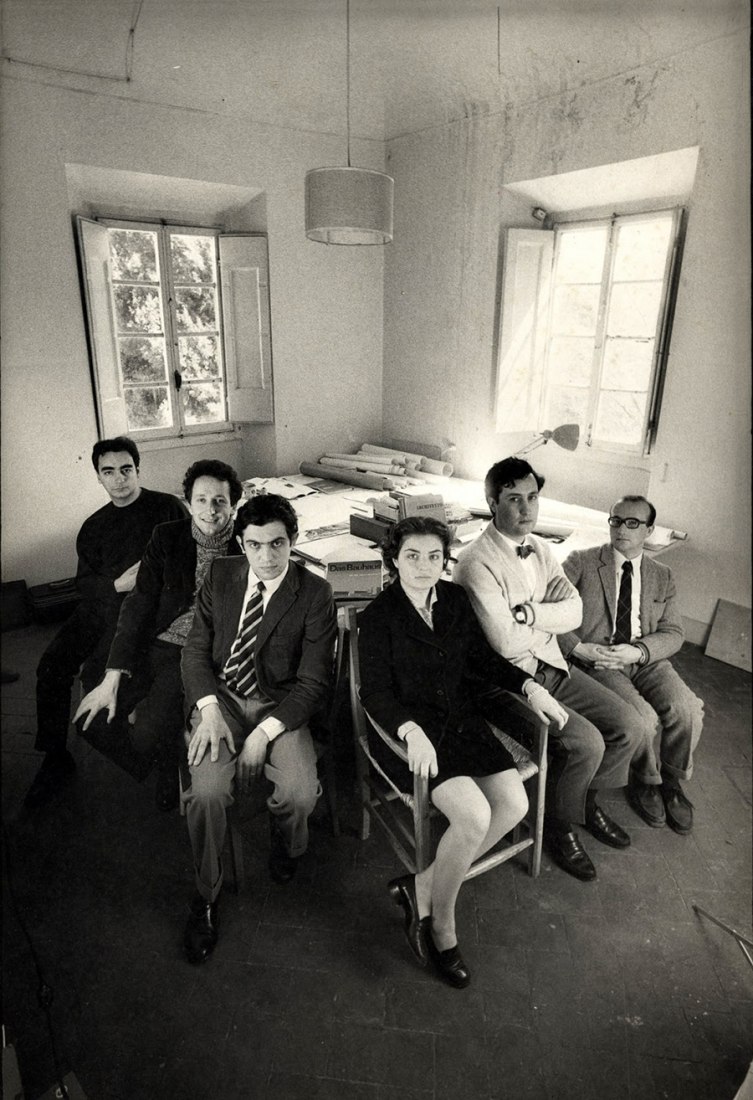 Archizoom until its dissolution in 1974, was in projects of modernist vision as the theoretical metropolis, an influential but unbuilt "No-Stop City" proposal for a city built on an infinitely expanding grid.

Massimo Morozzi then pursued a successful career as an industrial designer, opening his studio in 1982 and working with brands including Alessi and Cassina and developing a concept car for Nissan. He became art director of Edra in 1987. 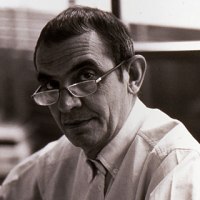 Massimo Morozzi. Born in Florence in 1941 (January 28th 1941 - April 10th 2014), architect and designer. He lived and worked in Milan. Up until 1972 he was a member of the Archizoom group. Between 1972 and 1977 he co-ordinated the Montefibre Design Centre, designing furnishing fabrics and helping to establish the discipline of Primary Design. He later became a part of the CDM (Consulenti Design Milano) group, developing projects for co-ordinated corporate design (Rome Airports) and product lines (Louis Vuitton - Paris). In 1982 he opened his own studio and began devoting his attention to the sector of product design for housewares. Functional innovation and highly figurative approaches are the keys to his most recent work with Alessi, Cassina. He has developed important projects and creations for Japanese companies, including a concept car for Nissan. Since 1987 he has worked as art director for Edra and has designed various products for the company, including the modular system Paesaggi Italiani. He has held lectures and seminars in Amsterdam, Sao Paolo, Melbourne, Tokyo, Cape Town, Stockholm and at the Domus Academy and the European Institute of Design in Milan. His works are displayed in the collections of the Museum of Modern Art in New York and the Musée des Arts Decoratives in Paris. 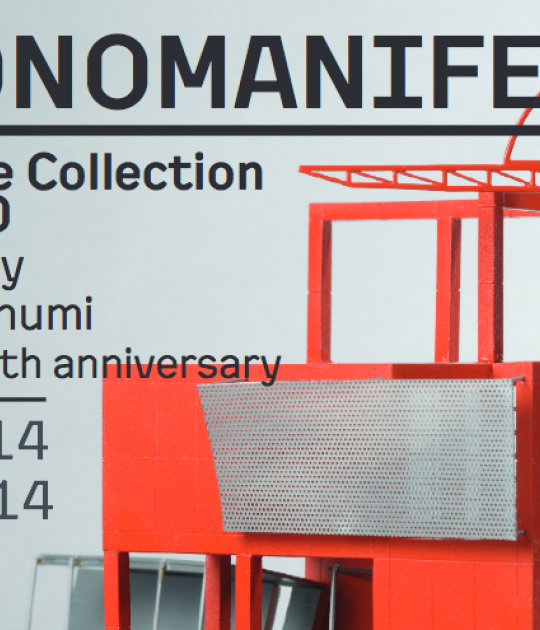 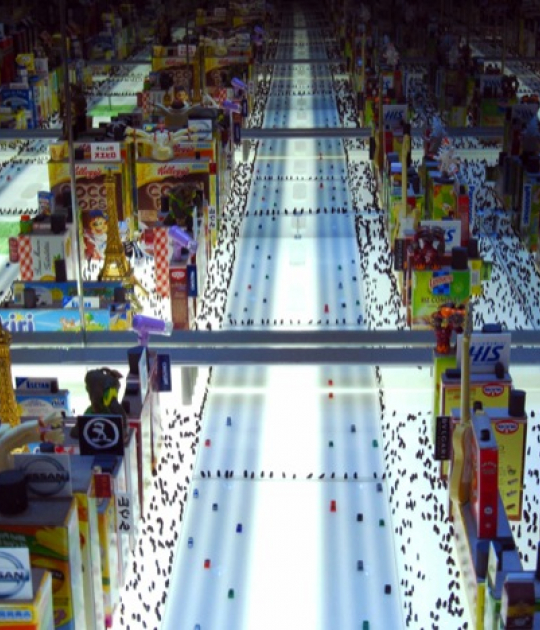