2019 will mark the centennial anniversary of the founding of the Bauhaus. An opportune time to examine the lasting legacy of one of the school’s most renowned masters. Founded by Walter Gropius in 1919, the school sought to reimagine material reality. Considered by many to be the most visionary school of early 20th-century art and design, the Bauhaus would spark a global movement in a period of world history. 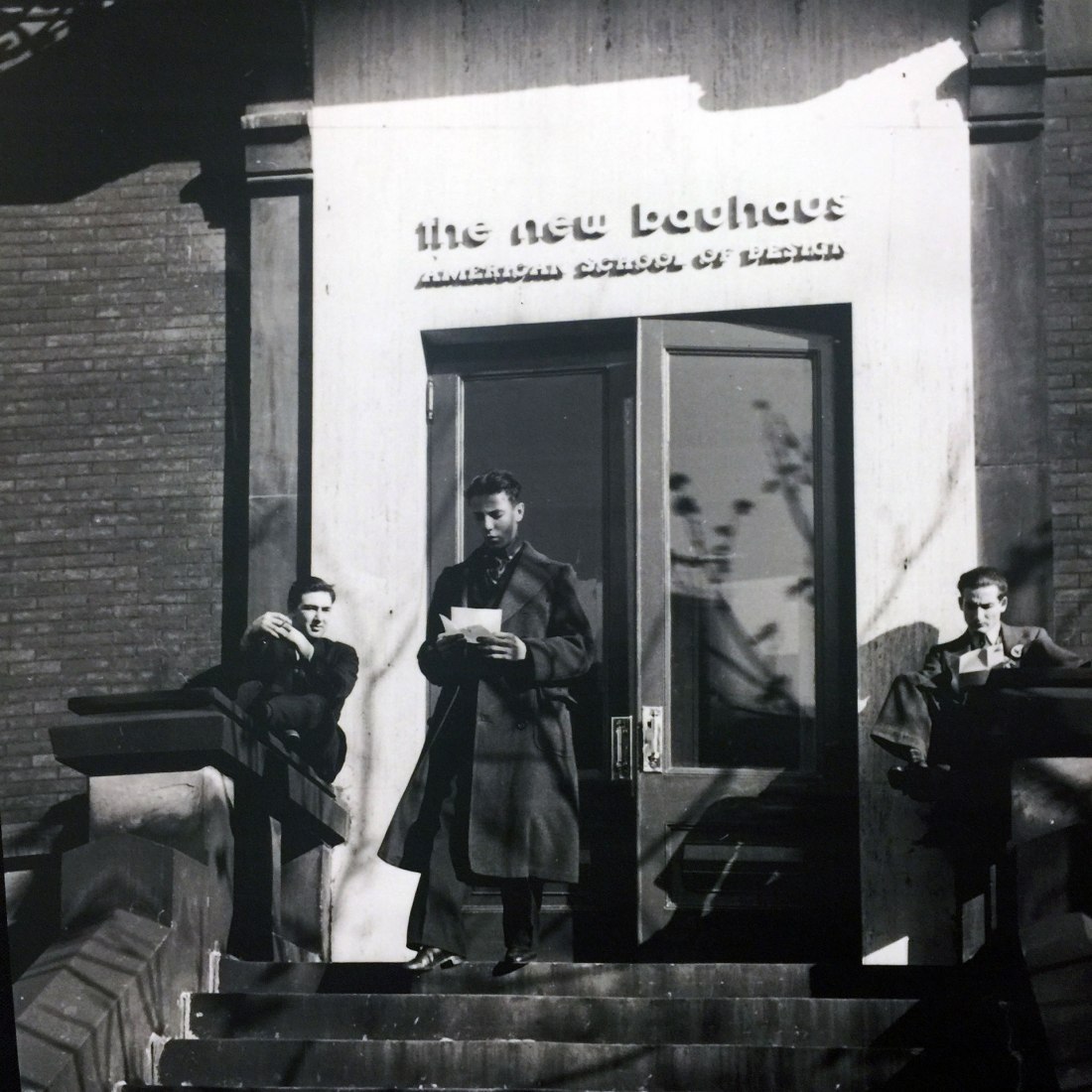 Image via The Bauhaus Film 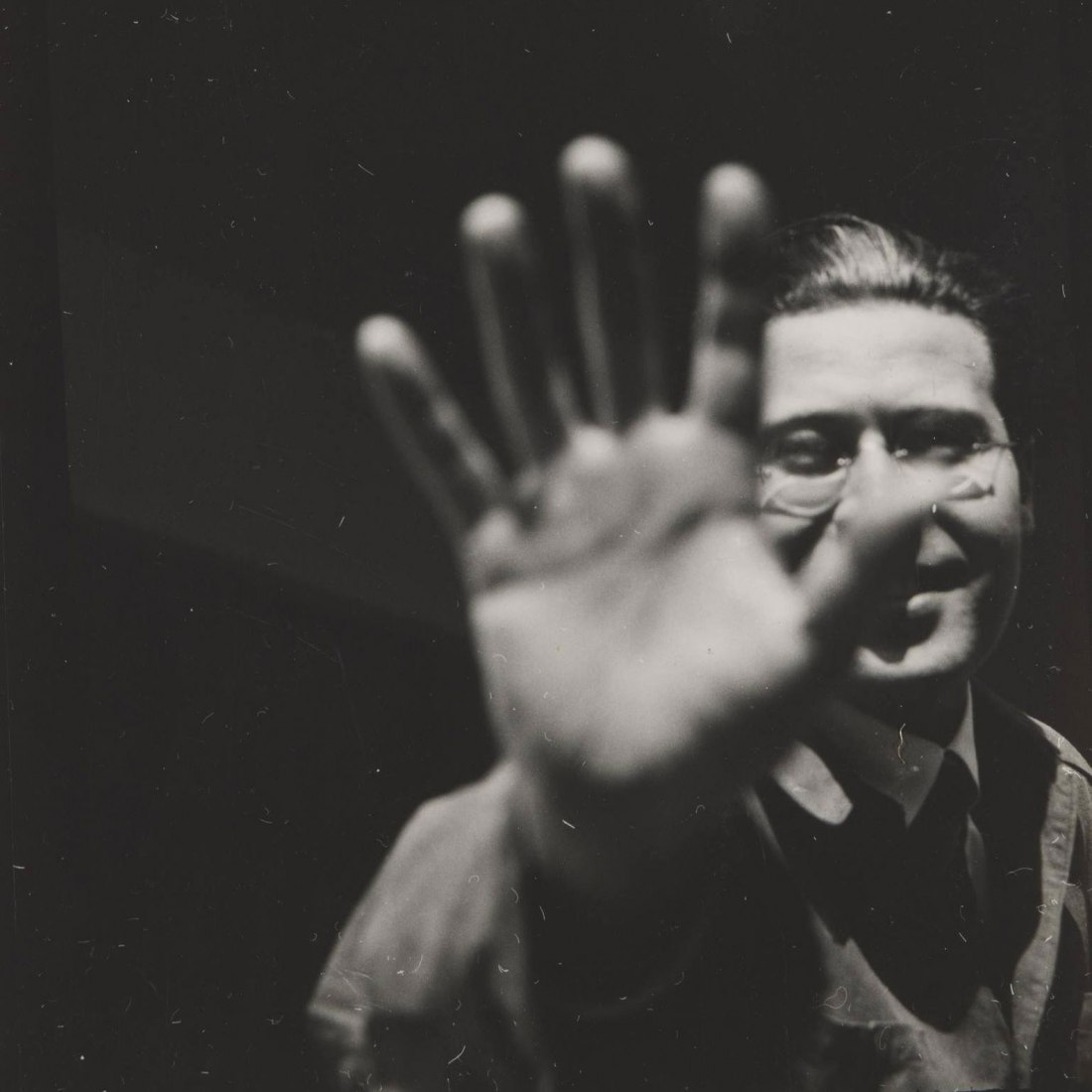 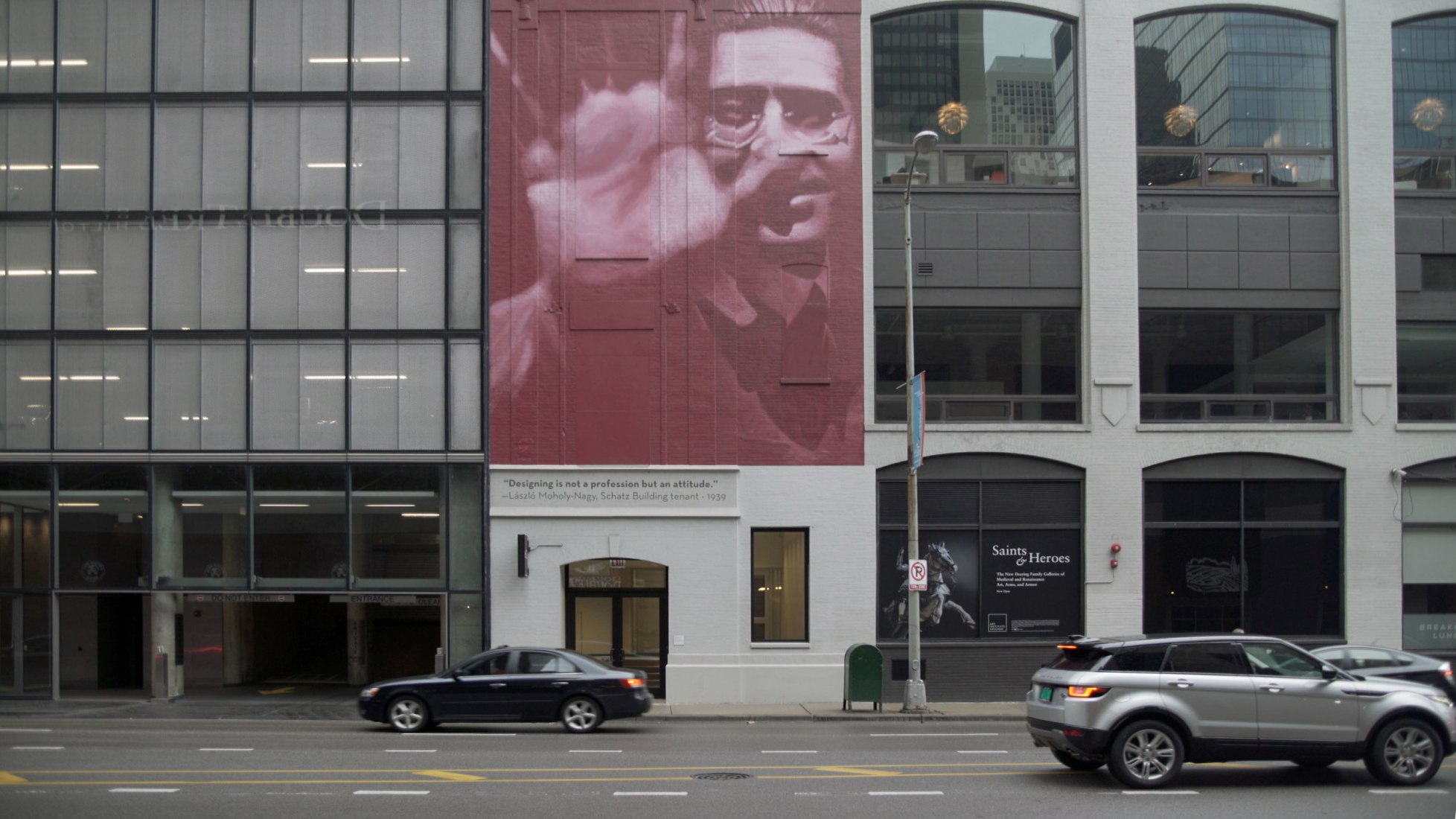 Mural of Moholy-Nagy in downtown Chicago. 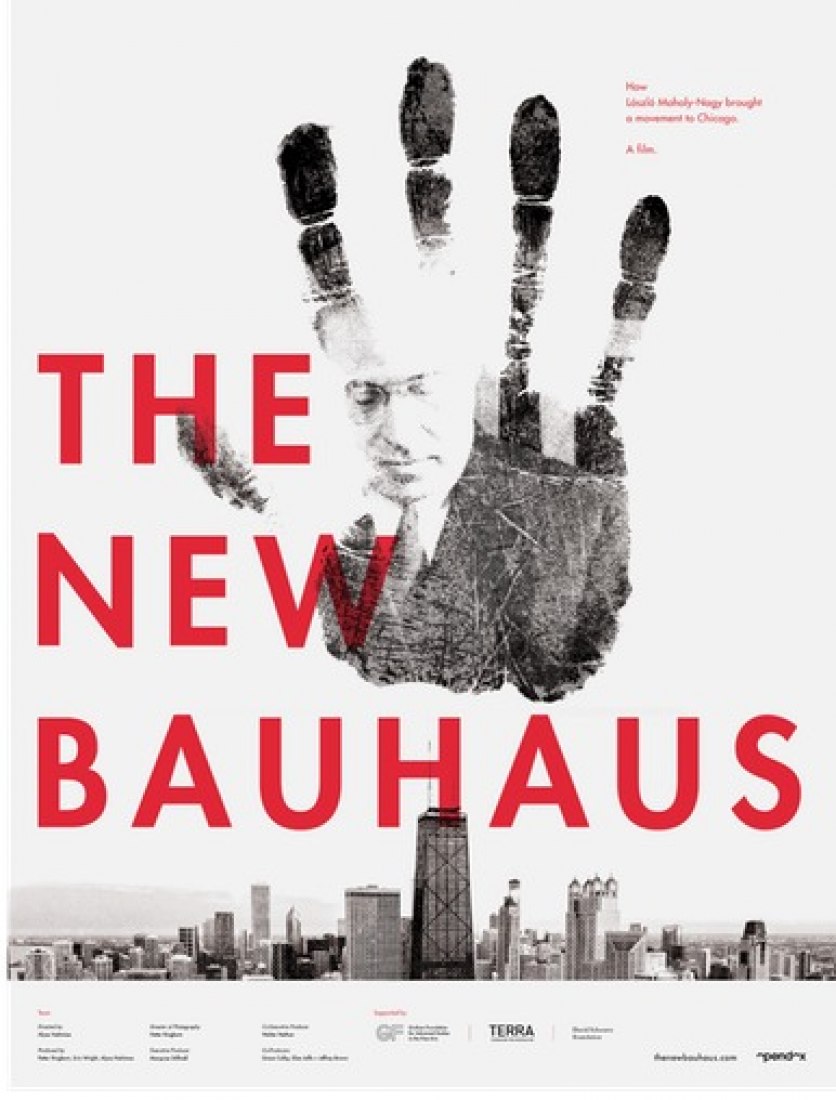 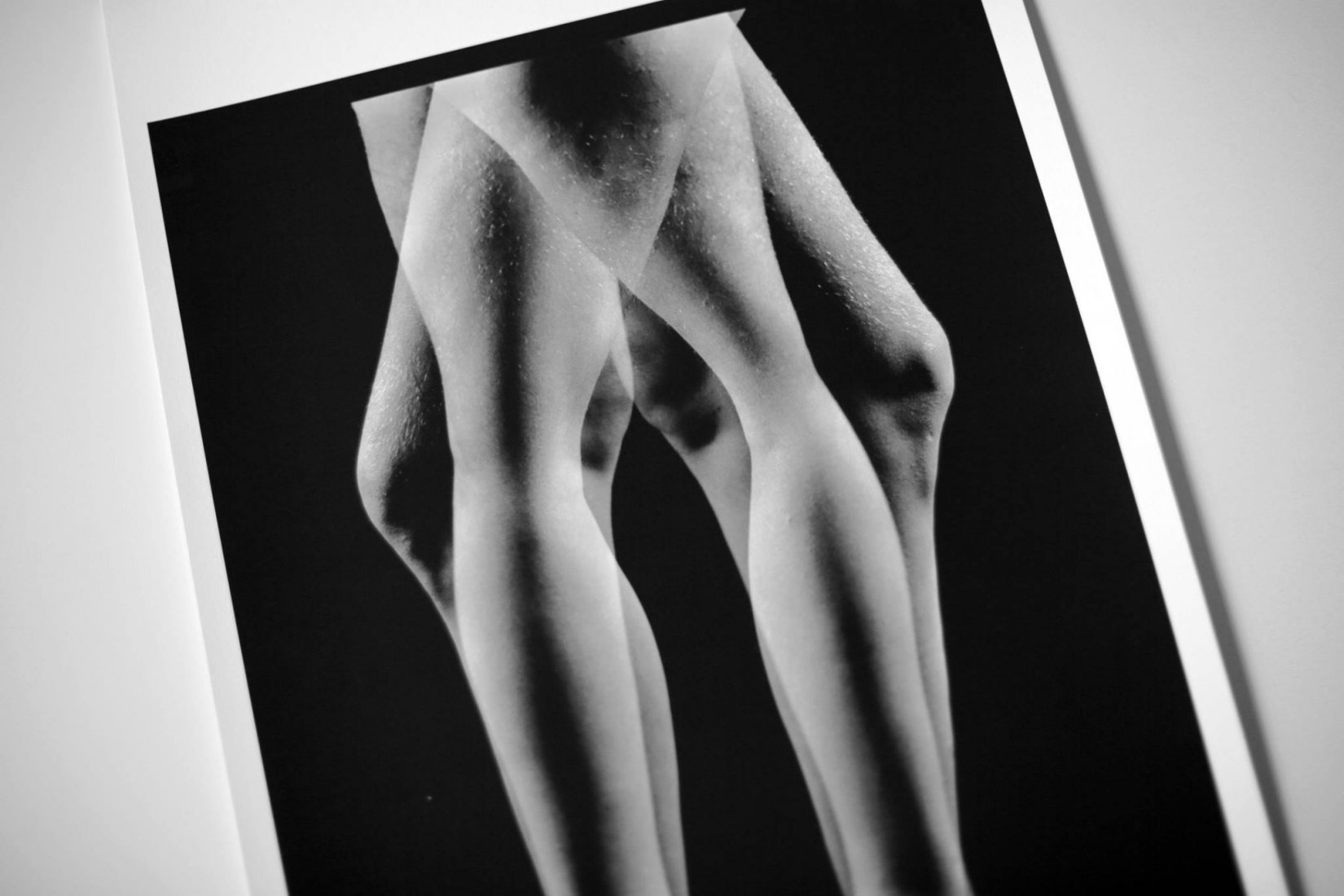 An original photograph titled “Multiple Human Forms” by Barbara Crane, who is featured in The New Bauhaus. This artist proof edition is an archival inkjet print. The original image was made for Barbara Crane’s graduate thesis at Institute of Design in 1967-68. The print is dated 2010. The photograph measures 14 1/4" x 12” and comes unframed. 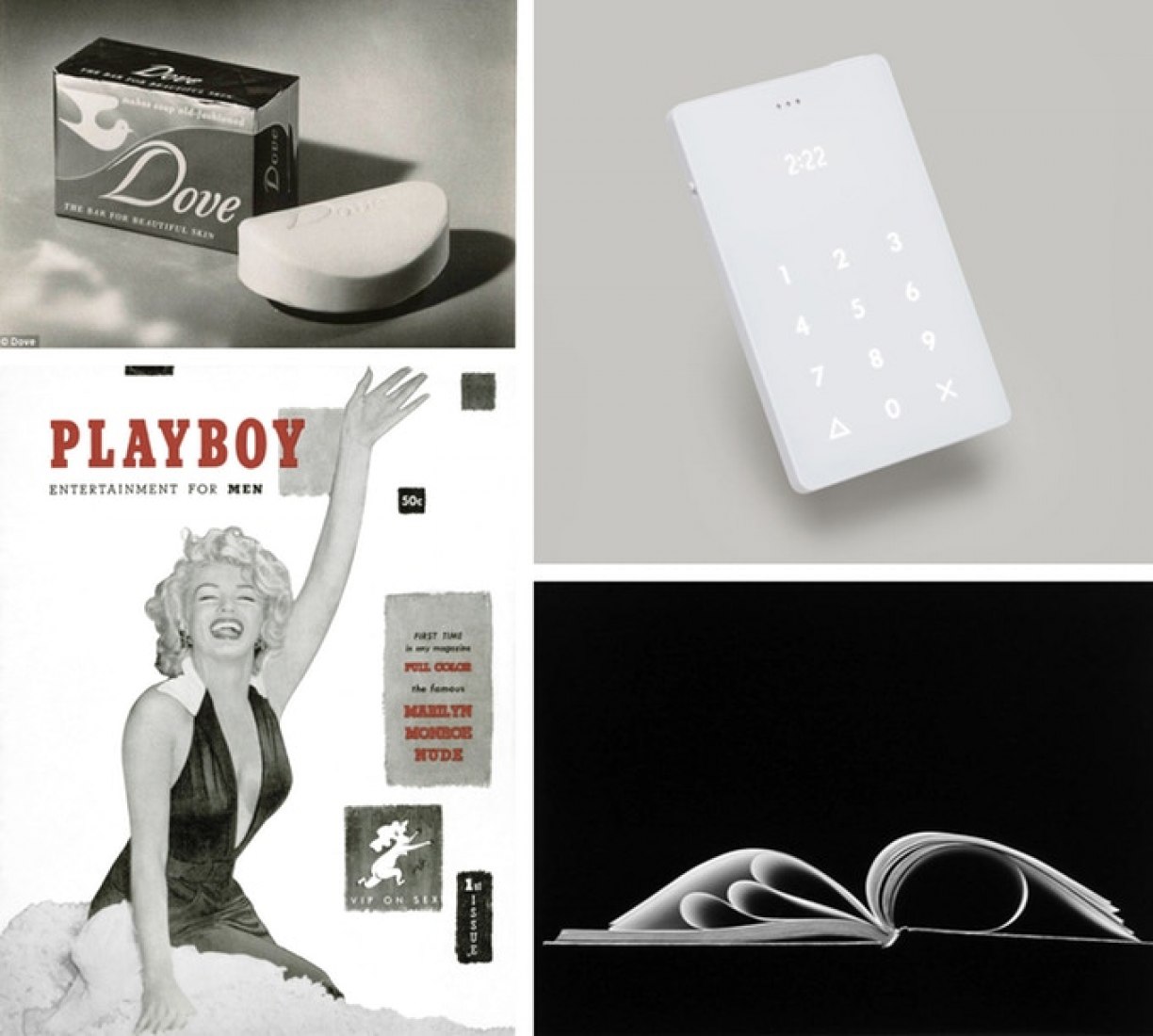 Notable work by Institute of Design alumni, from top left to bottom right: The Dove Soap Bar, The Light Phone, the first edition of Playboy Magazine, Chicago (88-4-214) by Kenneth Josephson, 1988, all designed by alumni of the Institute of Design, formerly known as the New Bauhaus 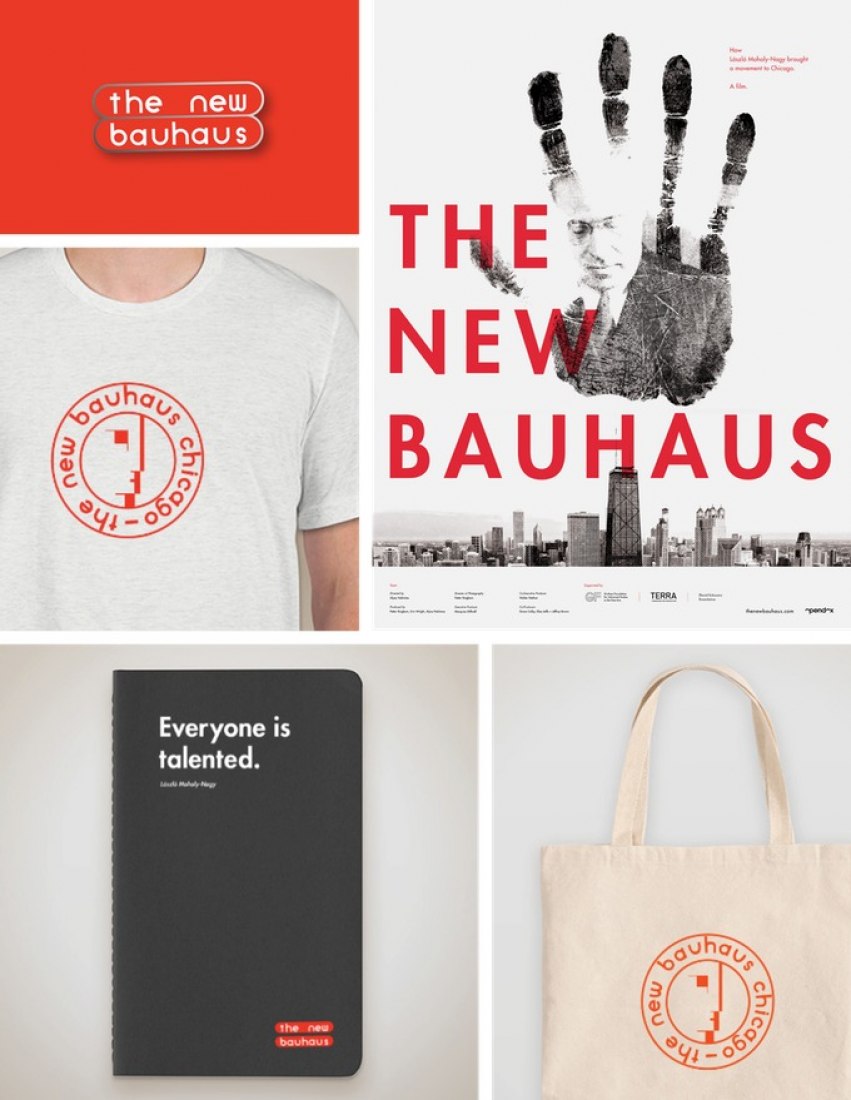 In 1933, The Nazi Party took over Germany and shut down the Bauhaus school of design in Germany. Moholy-Nagy and many of his fellow Bauhaus Masters emigrated to the United States and brought their movement with them. In Chicago, László Moholy-Nagy starting a new chapter in the Bauhaus’ history  and founded USA’s most influential midcentury school of design, The New Bauhaus.

"It is not the person ignorant of writing but the one ignorant of photography who will be the illiterate of the future."
-László Moholy-Nagy

Over the last two years, a team of filmmakers channeled their passion for architecture, art, and design into the production of an in-depth examination of Maholy’s art and vision for the future of design. The film, titled “The New Bauhaus,” utilizes specialized access to archives at the Moholy-Nagy Foundation and Maholy’s surviving daughter Hattula.

Moholy’s new Chicago school went through many iterations before becoming successful. The film offers its viewers an intimate journey through Moholy’s life, his artistic experimentation across a variety of medium, and his teachings.

“The New Bauhaus” is directed by Alysa Nahmias holds a degree in architecture and won an Independent Spirit Award for her debut feature film, Unfinished Spaces. Producer Erin Wright is the Director of Artist Initiatives at the Los Angeles County Museum of Art (LACMA). Producer and Cinematographer Petter Ringbom ran a thriving design firm before moving to filmmaking and starting the production company Opendox together with their executive producer, Marquise Stillwell.

“László Moholy-Nagy was arguably the most versatile artist of the 20th century.”
- Elizabeth Siegel, curator at the Art Institute of Chicago

The project’s funding has already reached its goal on Kickstarter, allowing the team to continue to cultivate footage for the film’s release in mid-2019. 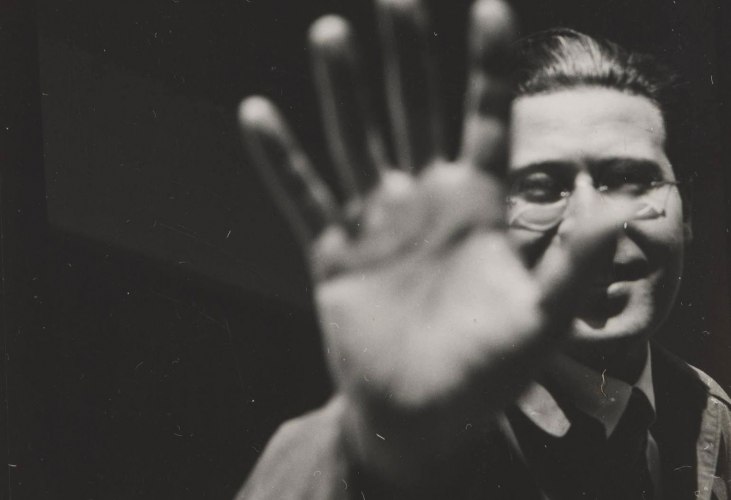 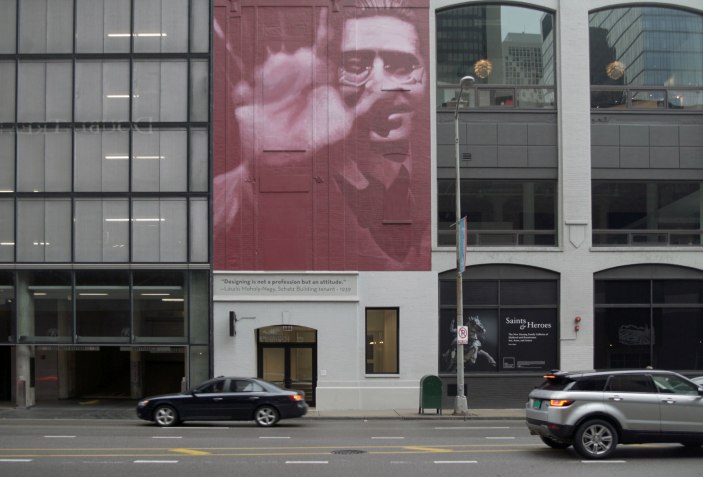 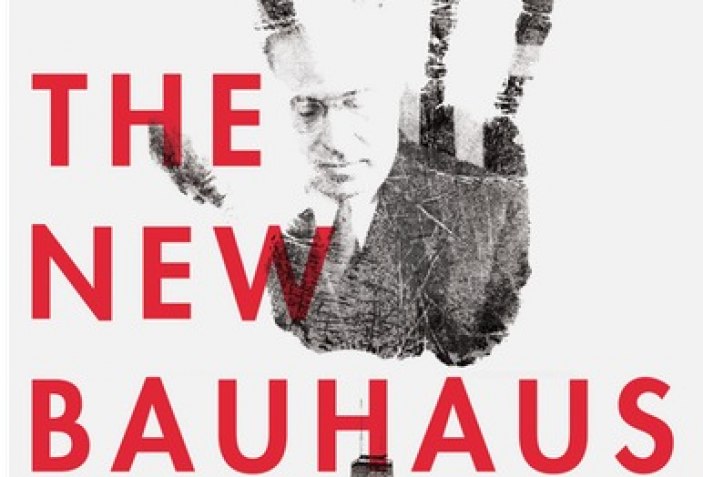 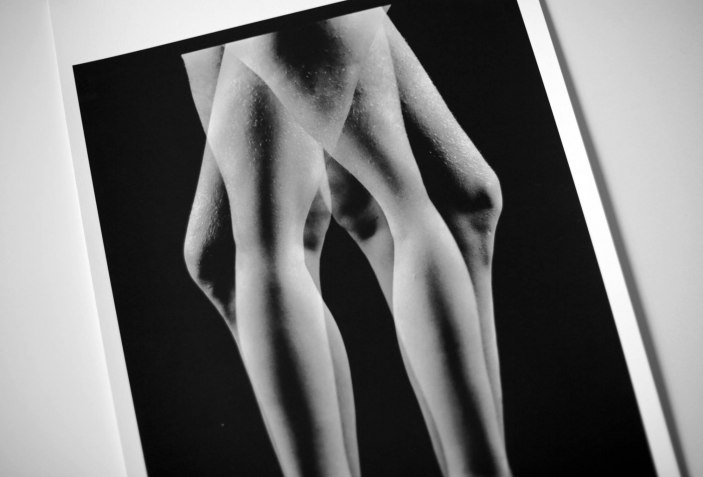 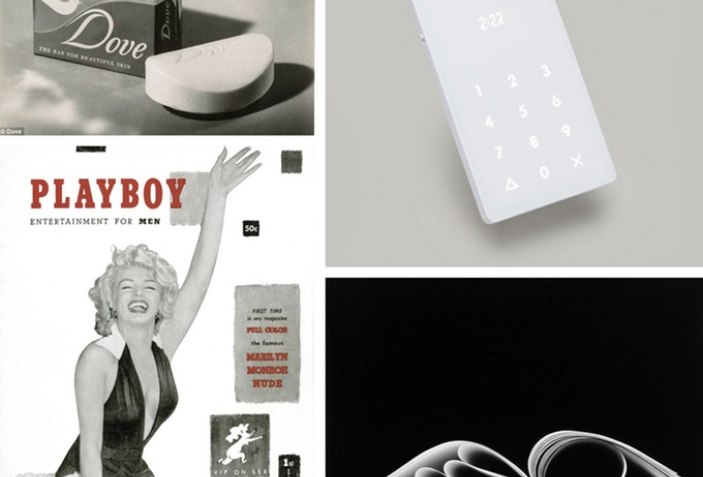 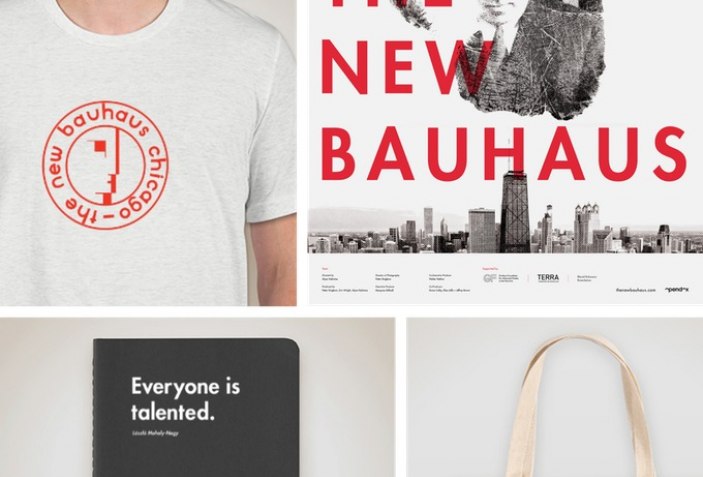 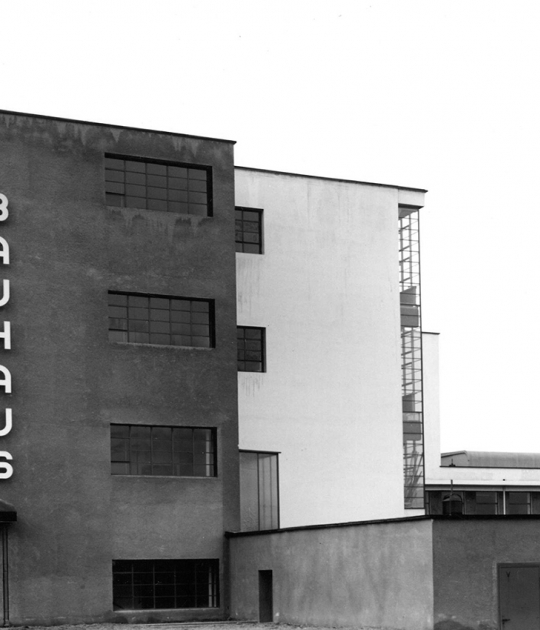