The Urbanism Medal from the Academie d'Architecture de Paris, The Gold Medal in Architecture from the CSIC, Saint Jordi's Cross, The City of Barcelona Award, The ARPAFIL Award and the National Award in Architecture are some of the number of honours that Oriol Bohigas has received throughout his career. The list gets longer this year with the National Prize in Culture for his Professional and Artistic Trajectory. 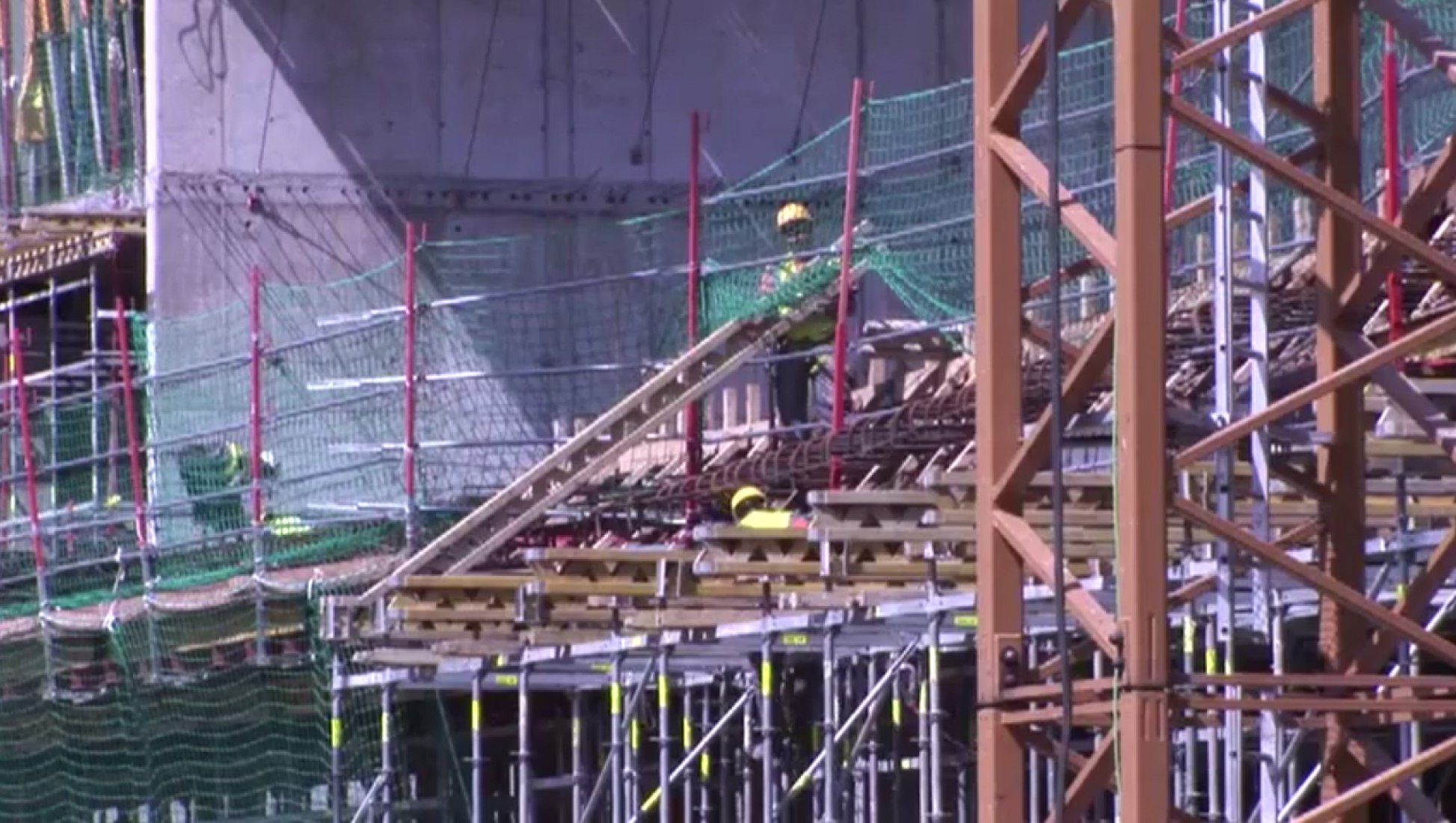 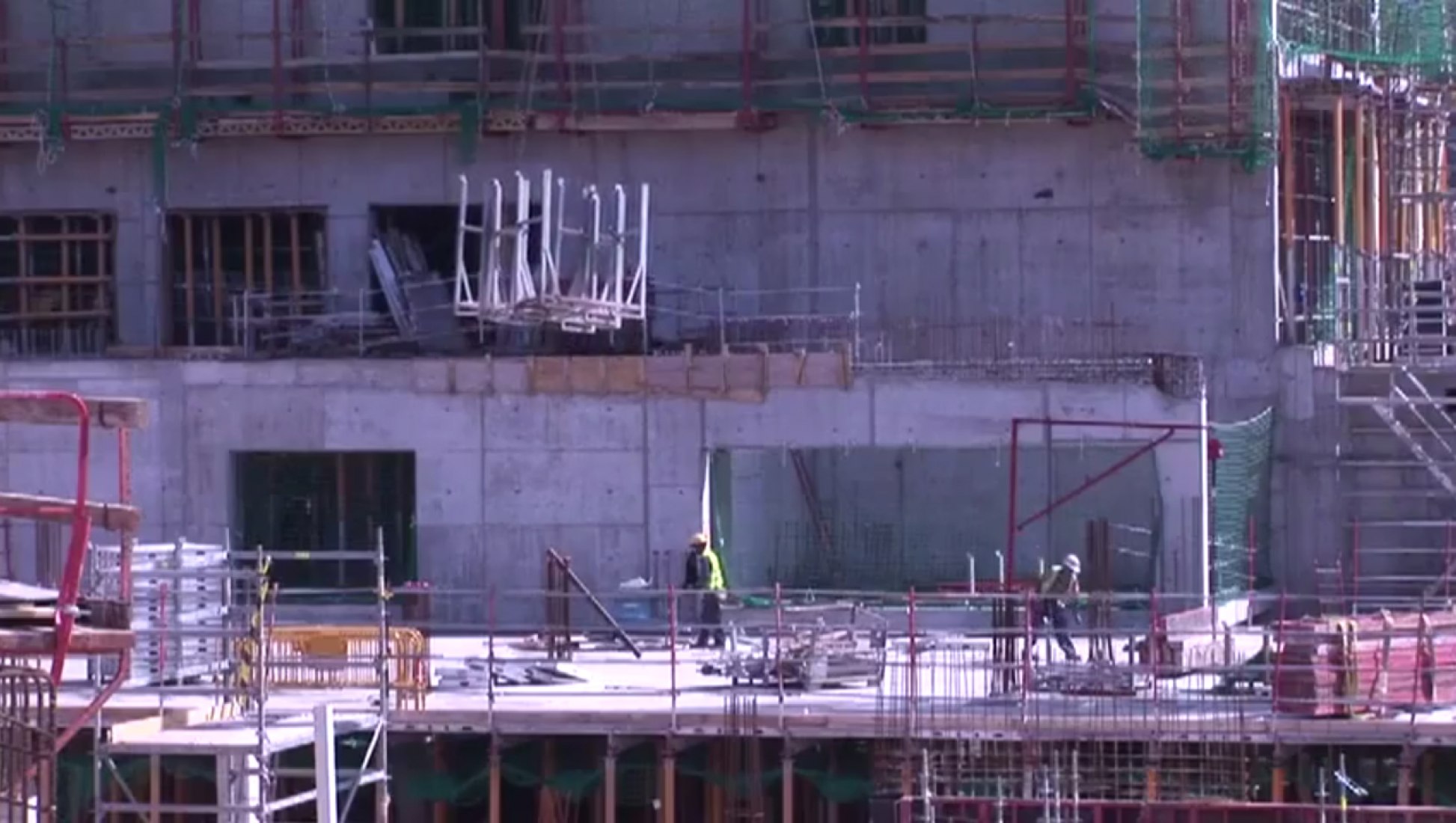 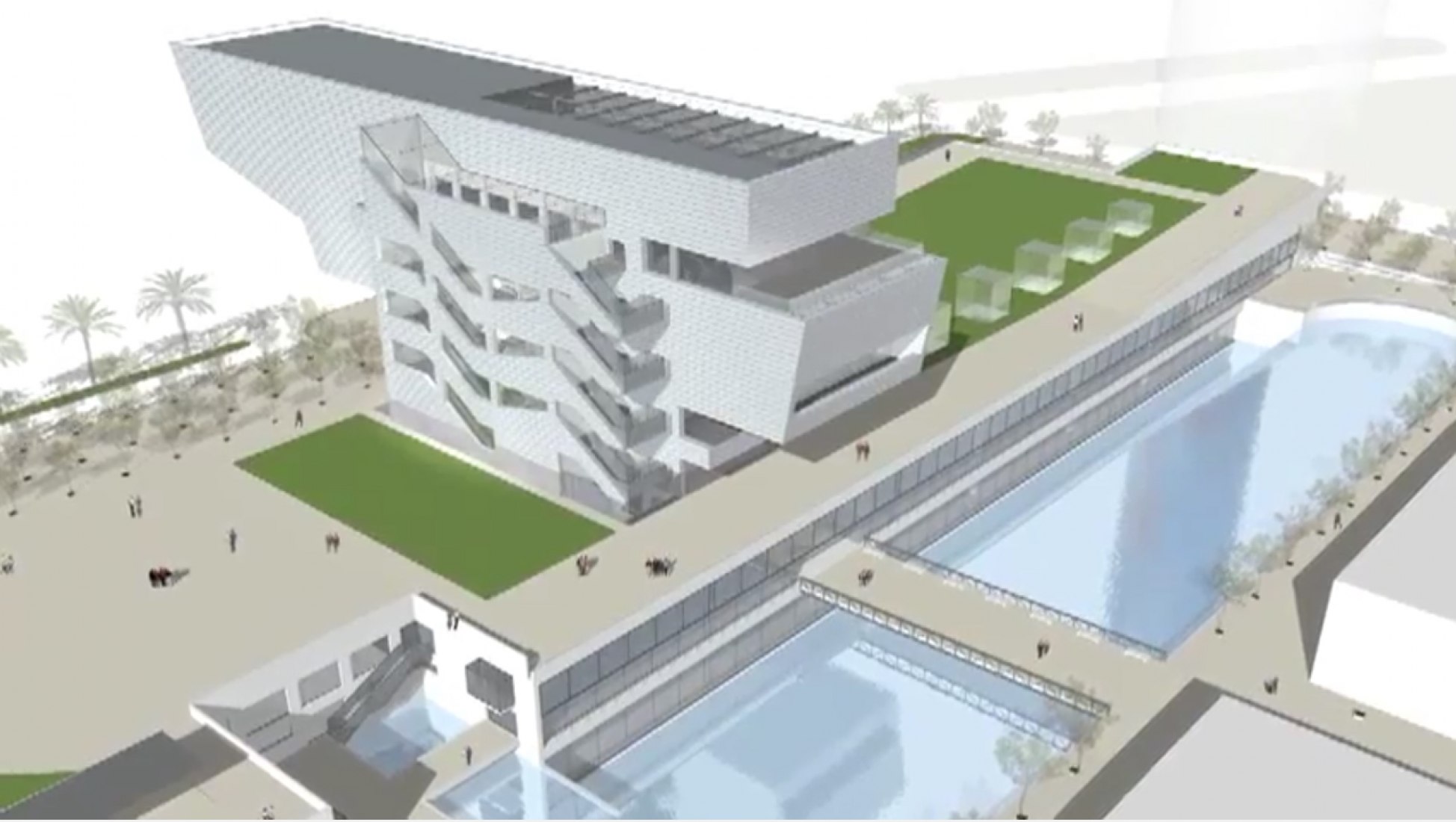 The jury recognized “his meritorious and brilliant work at the helm of diverse cultural organizations where he served as Chair or Director"; "the enormous urban transformation in Barcelona, which he inspired and designed with the Olympic Games of 1992"; as well as the work he developed at his studios, MBM Architects, "with Josep Martorell and David Mackay, internationally renowned architectonic team which has completed 60 years since its foundation."

One of the firm's most recent projects is the new DHUB building at Glories. In the video, you can watch an interview with Bohigas about the work and in the photos you'll find objects that he designed, some of which, are exhibited at the Museu de les Arts Decoratives in Barcelona.

The National Awards in Culture are awarded by CoNCA (Consell Nacional de la Cultura i les Arts) and the ceremony will take place April 2nd at the Palau de la Generalitat. 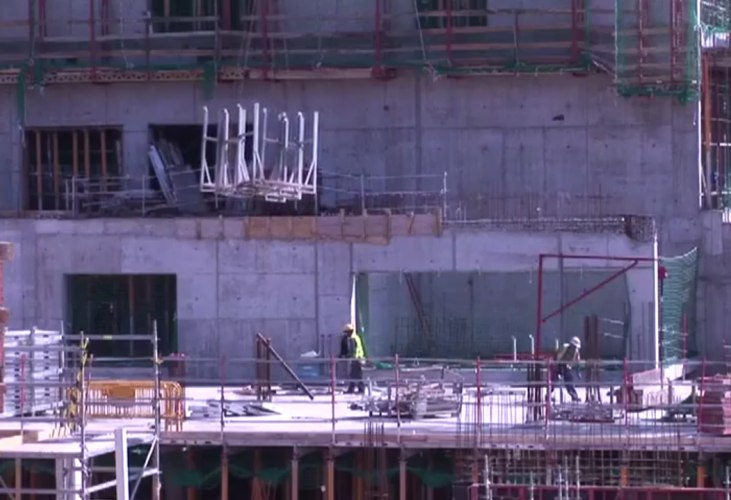 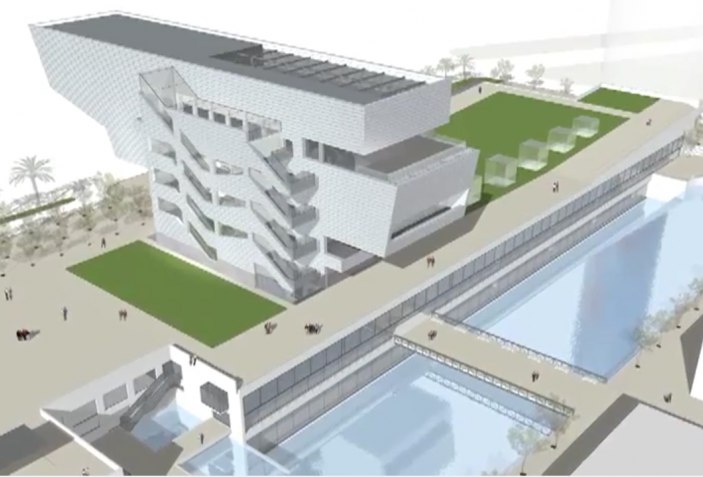 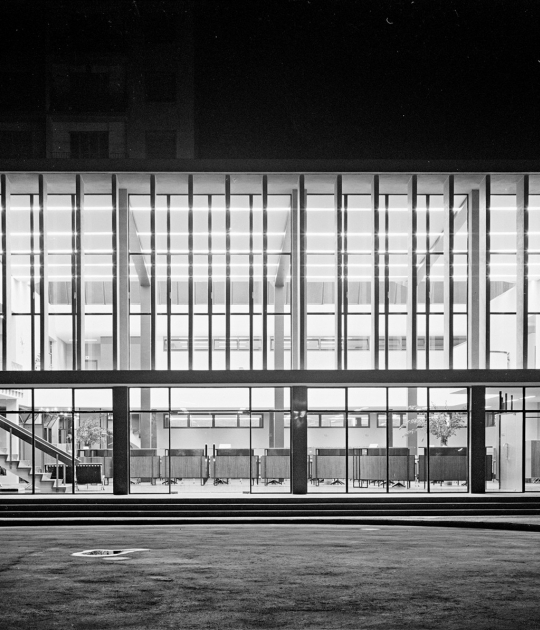 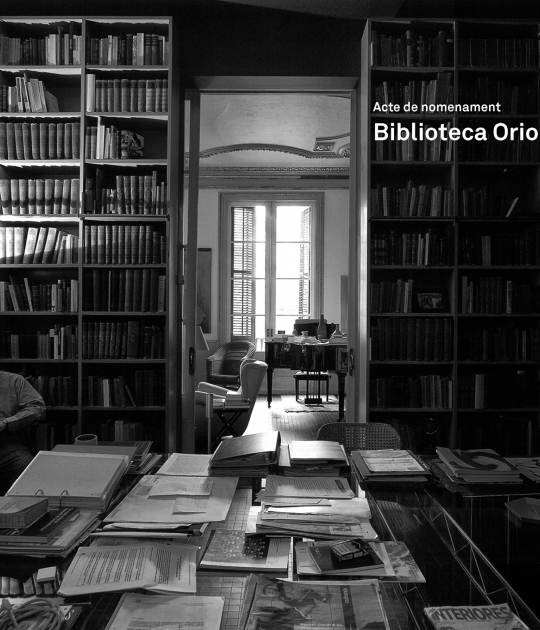 The ETSAB gives the name of Oriol Bohigas to its library 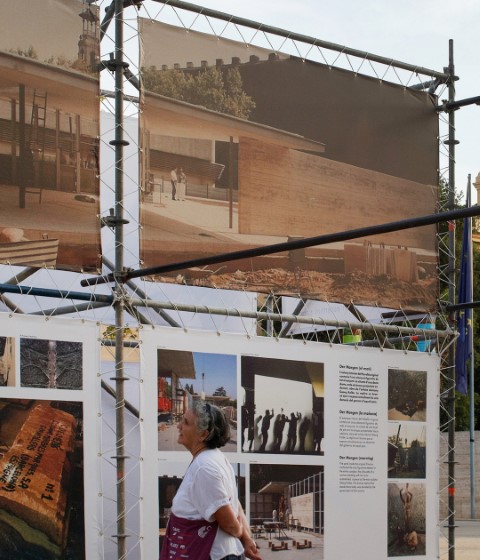 The lives of The Pavillion. Intermitent narration of an essential space 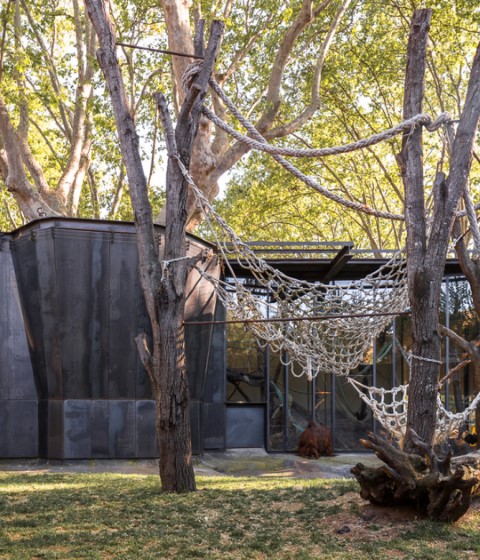 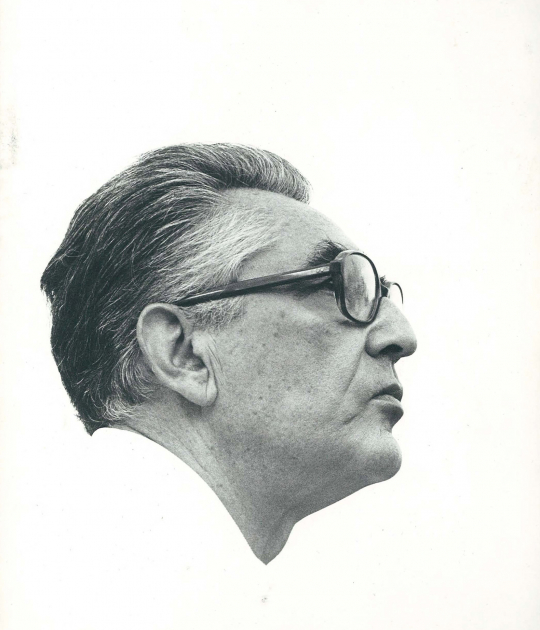