Opened last 31th May, the exhibition RE:COLECCIÓN will be opened until 31th July 2013 at COAM. Inés Caballero, curator of the exposition, reviews the collection of Rafael Cazorla's 20th-Century architecture postcards. 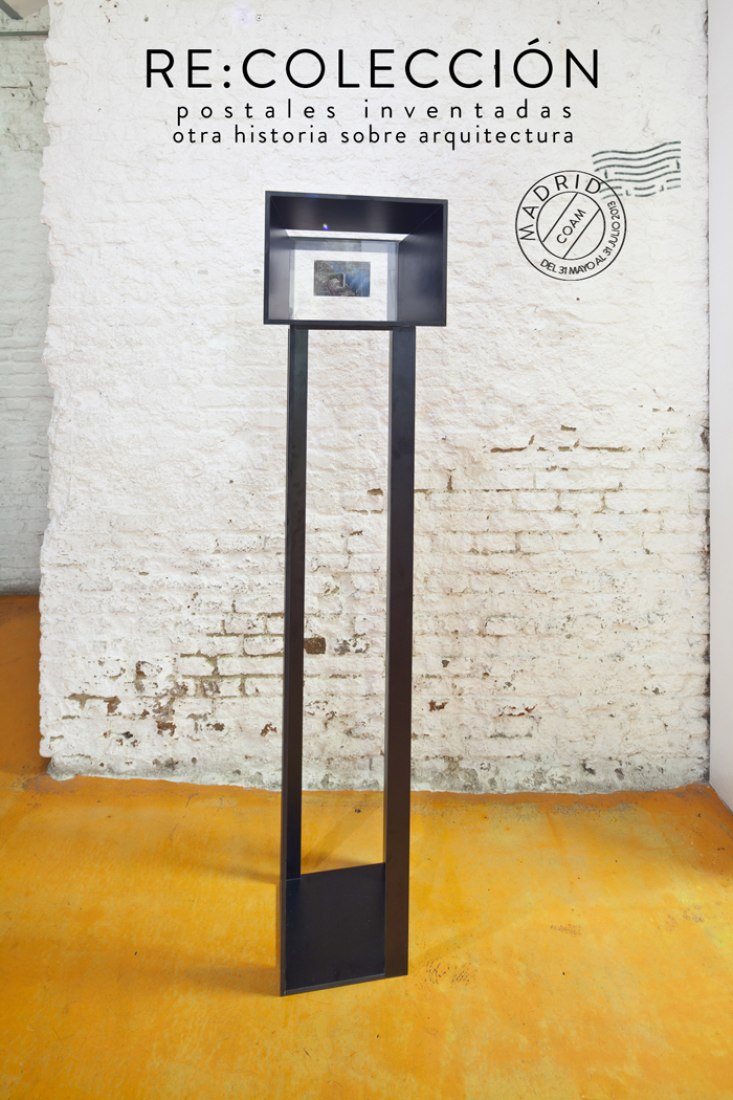 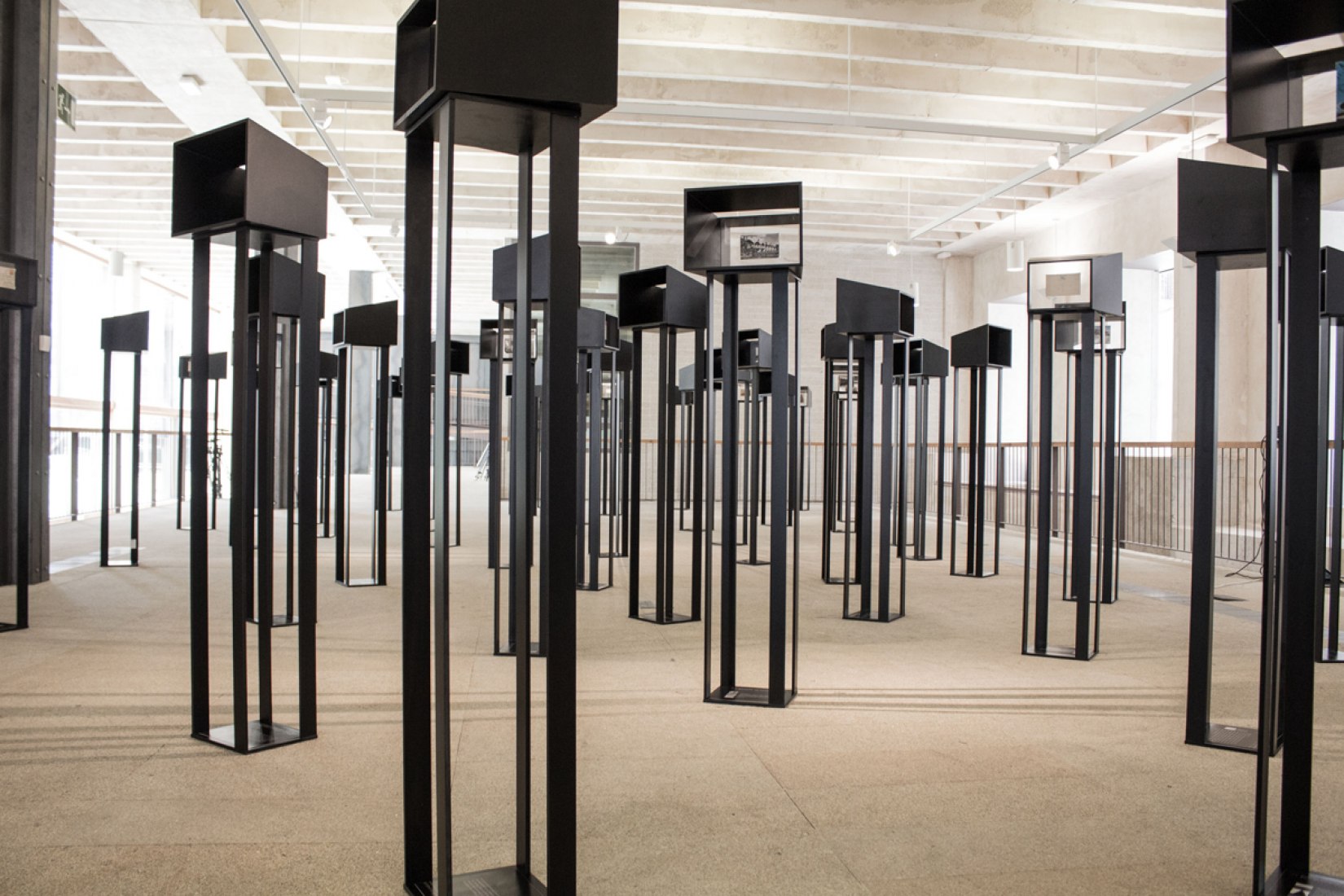 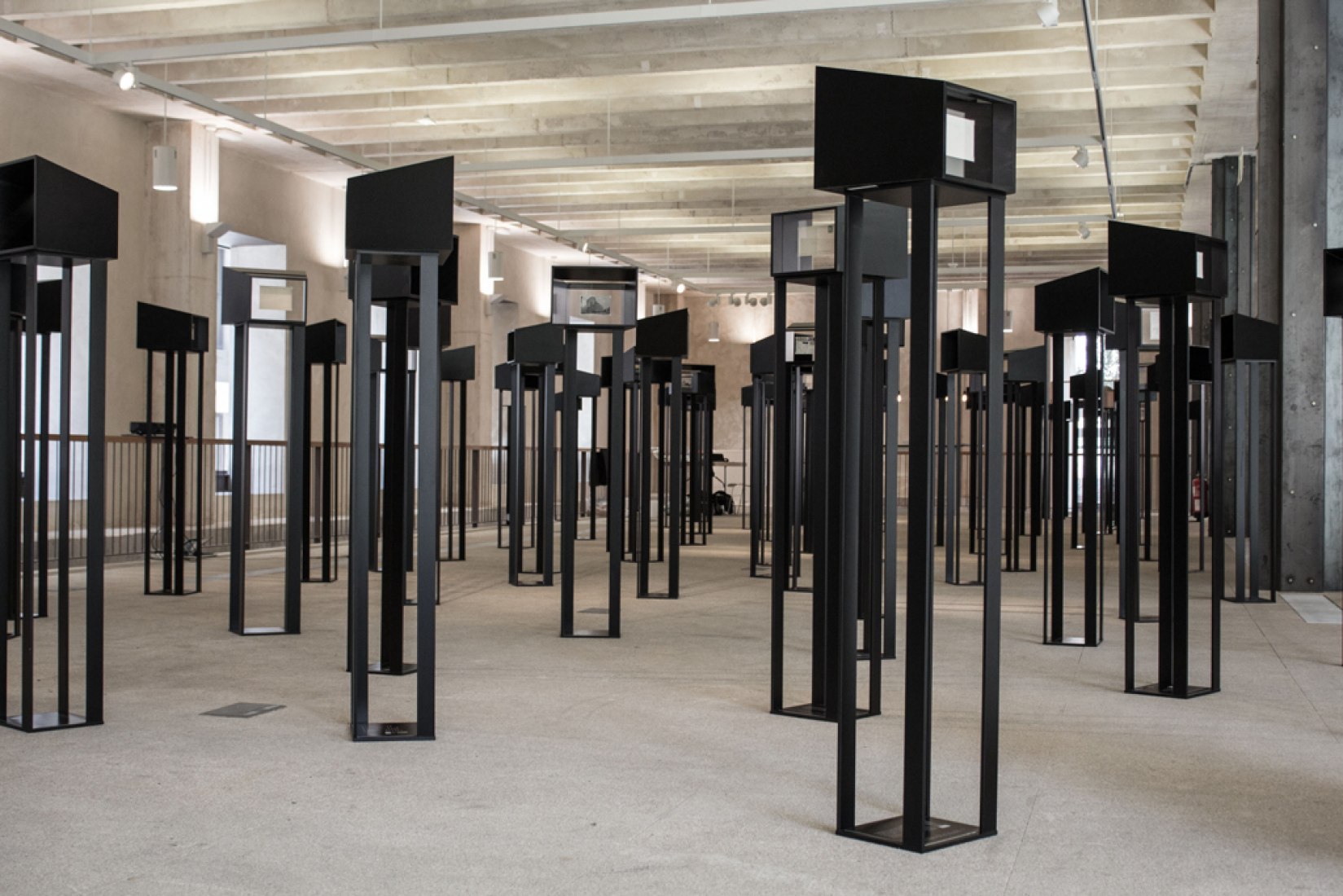 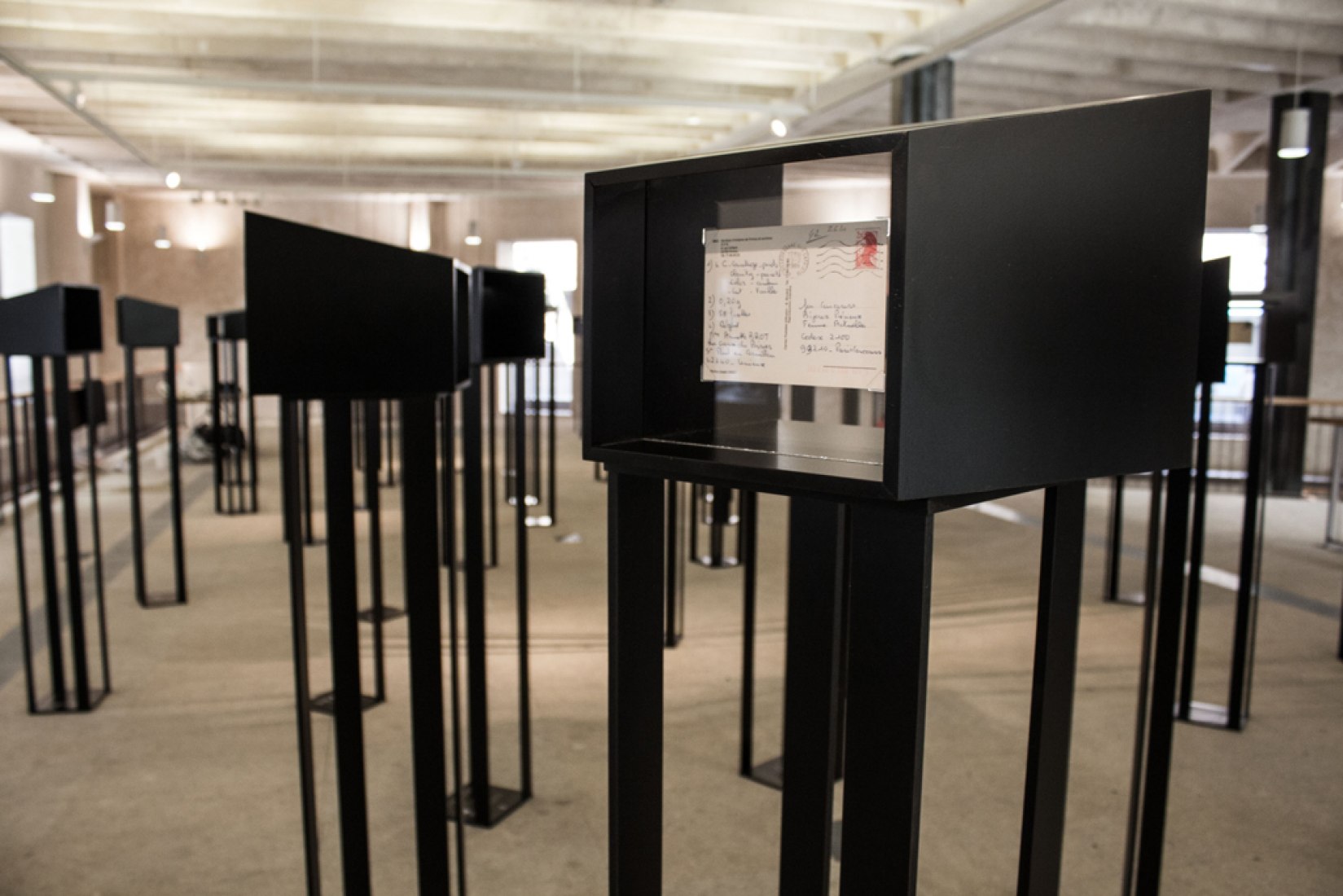 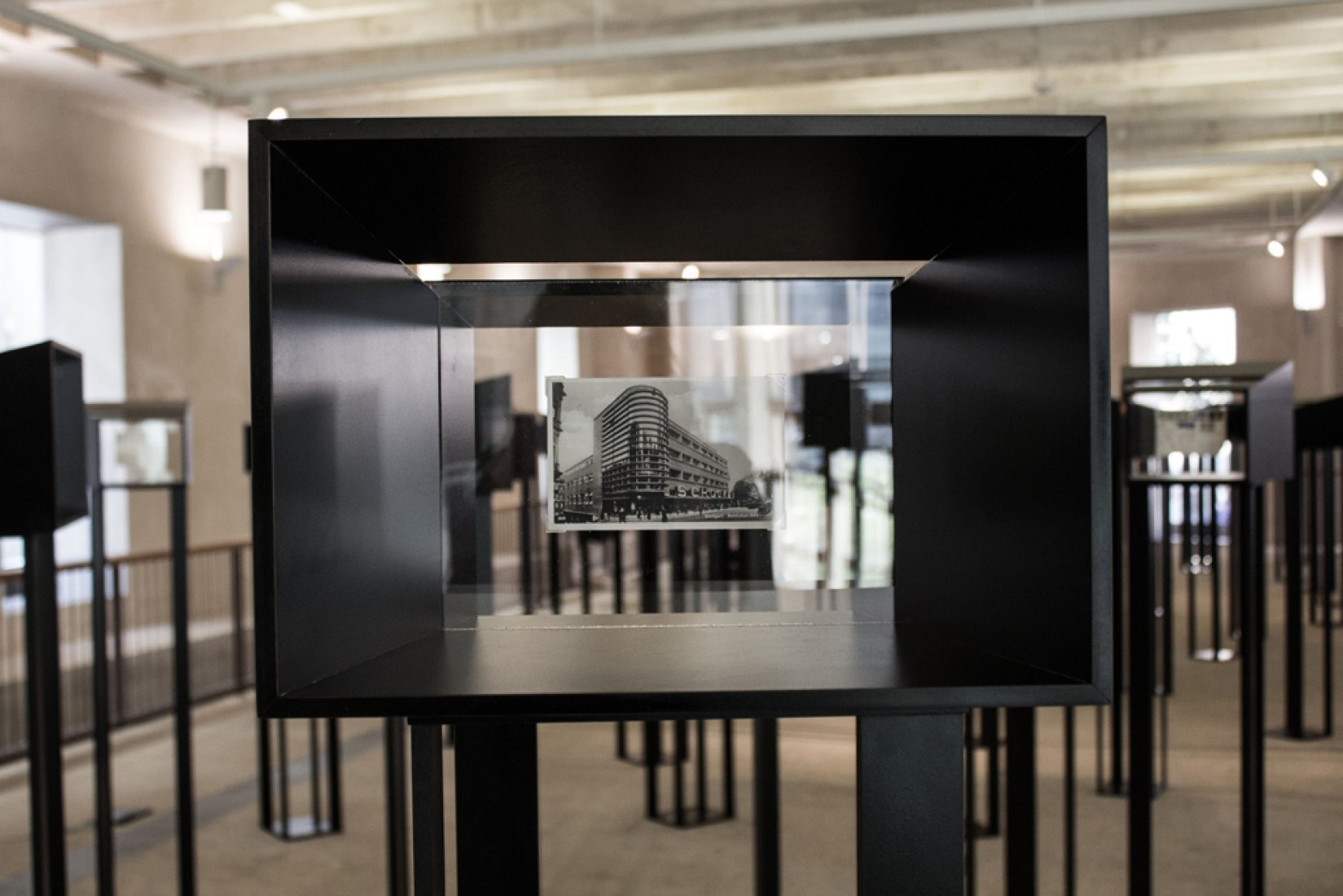 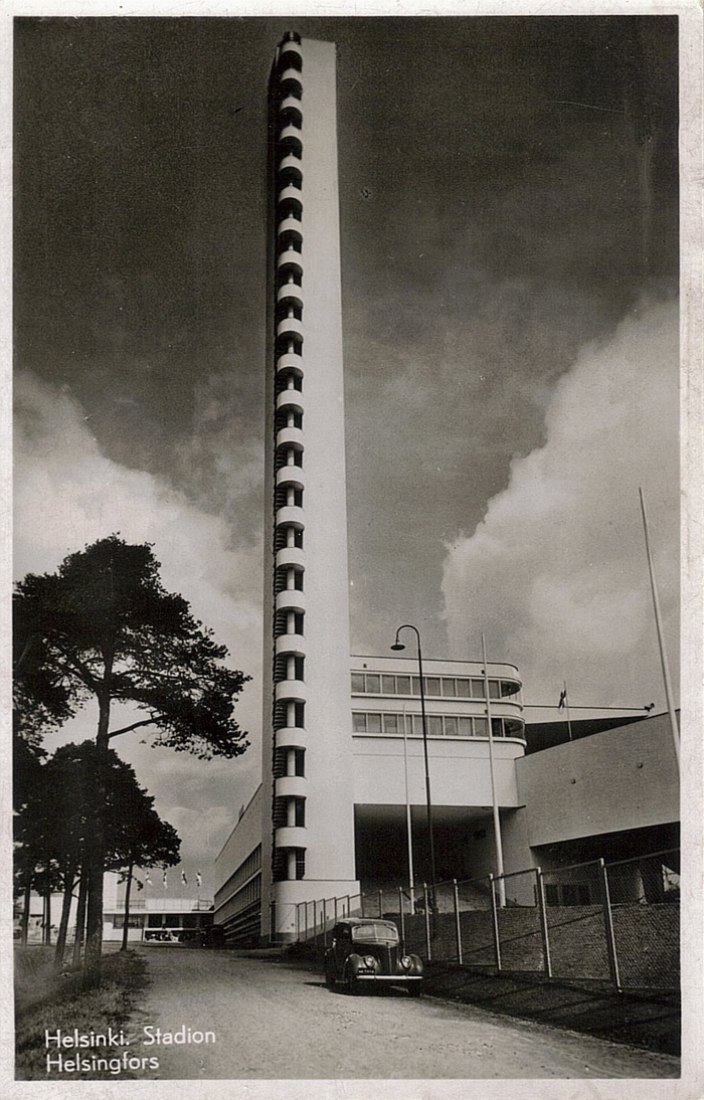 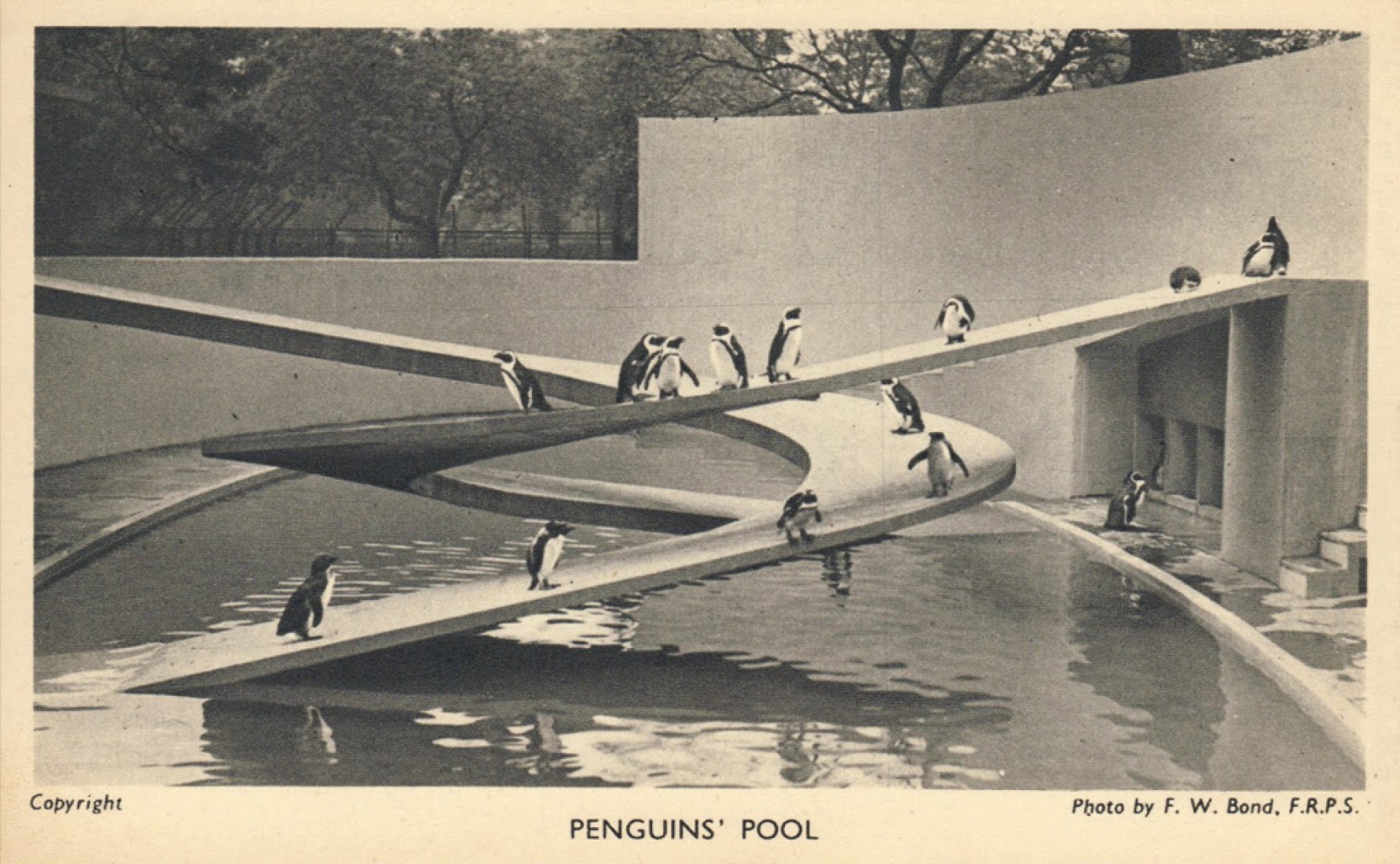 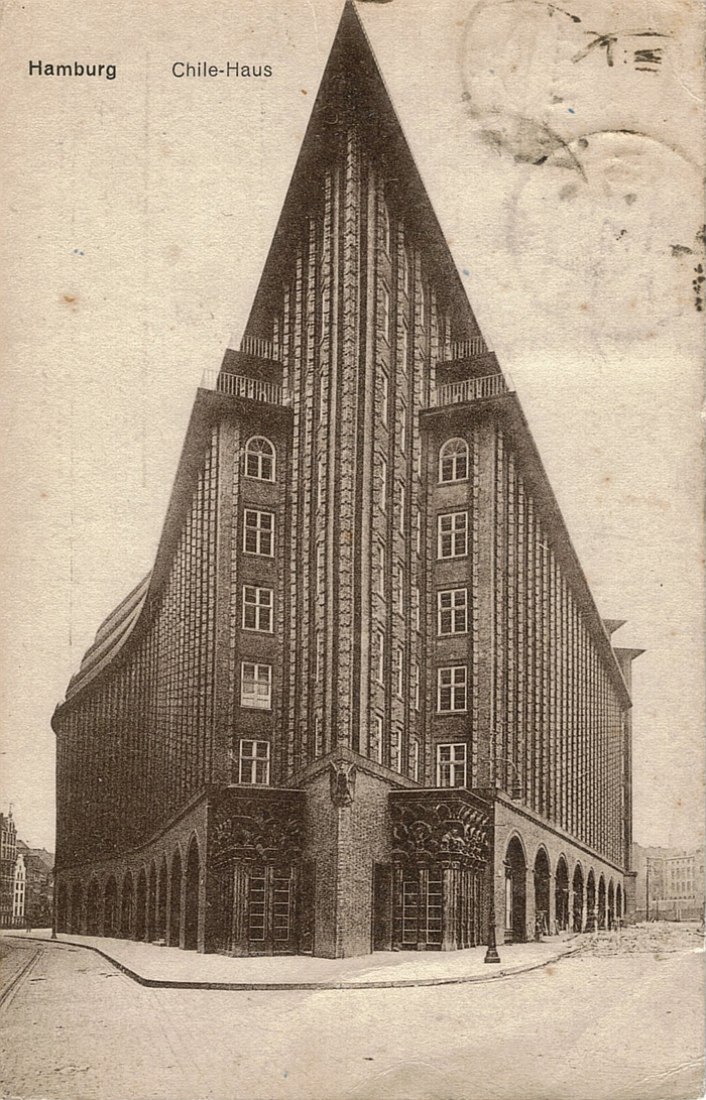 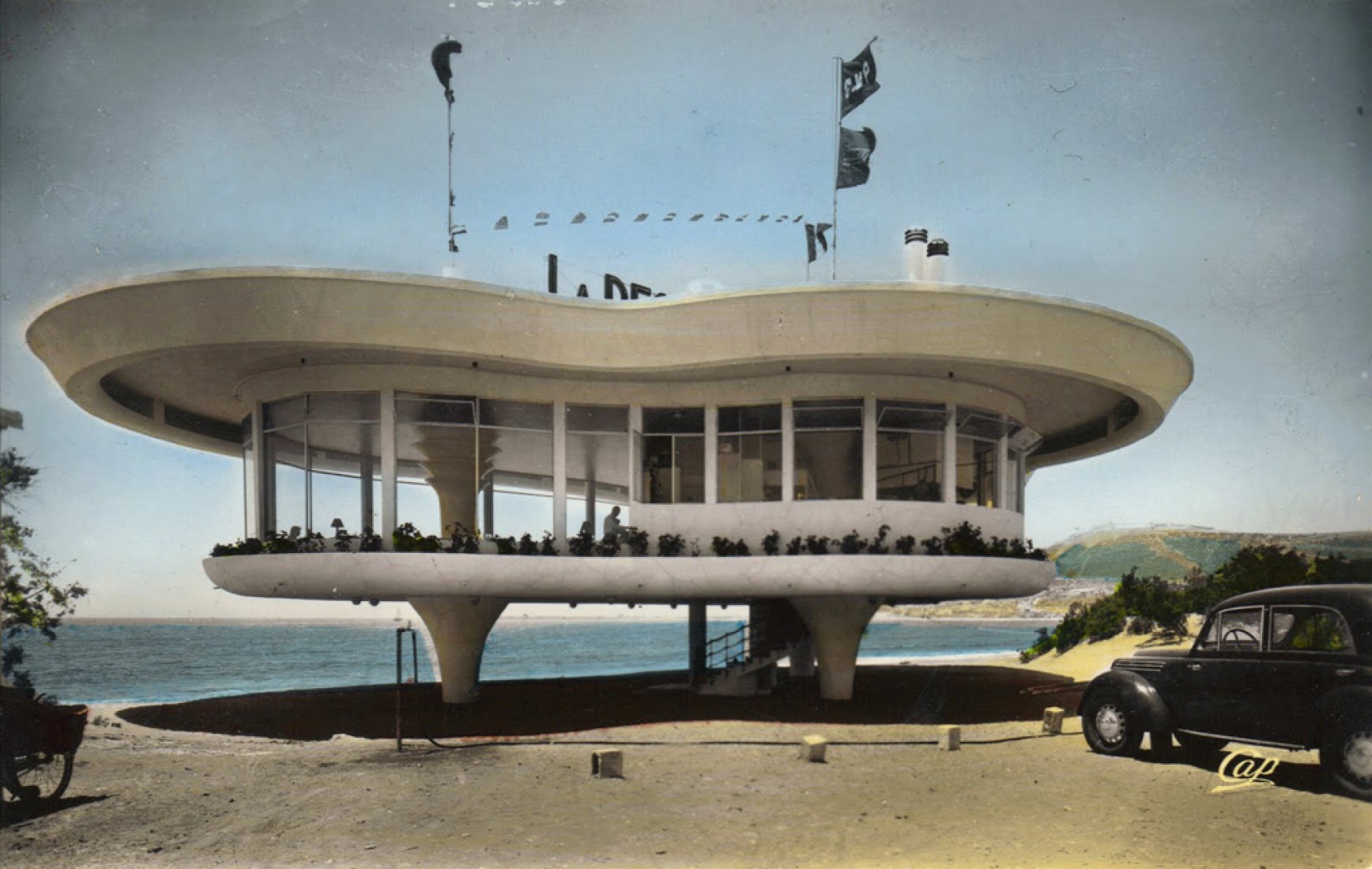 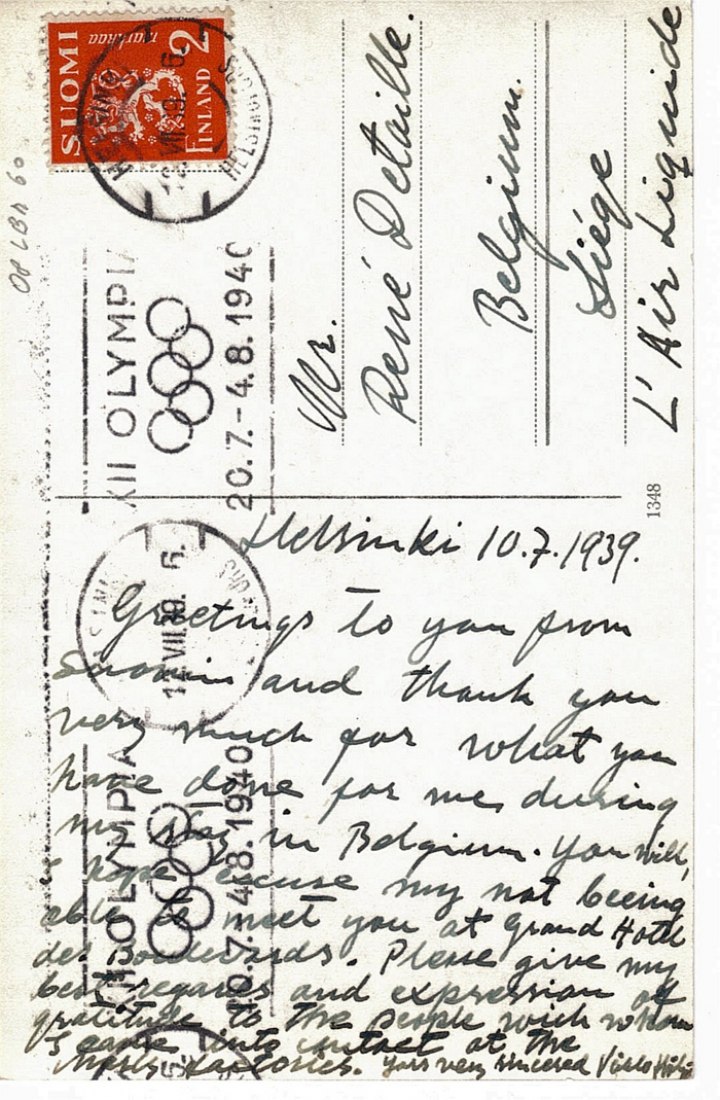 RE:COLECCIÓN is an exhibition that includes part of Rafael Cazorla's 20th-Century architecture postcards collection. The exposition, curated by Inés Caballero, will help us to understand the complexity of the shared languages of modernism in a more intuitive way.

Modern Architecture is generally characterized by an exceptional configuration of space, form simplification, absence of applied decoration and conciously resigning to clasic academic composition. Because of that, all selected postcards are classified in nine categories, in order to interpret universal composition principles, far from nationalisms or chronologies.

For each postcard, Rafael makes up an story that, next to the original text written by the traveler, comes together with images creating a dual interpretation of architecture evolution, linked to its main characters' path.

The exhibit adds, as an interactive item, an app for both iOS and Android. This app works as a sound postcard, reproducing Rafael's stories and giving them a narrative dimension and more intimate format, allowing the visitor to listen to them during the exhibition or reading the catalogue.

On the other hand, visitors could also write and send postcards, taking part of the exposition, not being just an observer. This action enhances the expositive concept, adding new stories that would link architecture, places and people.

The expositive language shows the singularity of the selected postcards, and presents them as what they are: unique pieces in a valuable collection.
The exposition furniture invites the visitor to take an approach on the postcards, and its shape focus the view on the images, making them the main spot. Its layout is fully flexible, allowing plenty of configurations and itineraries through the collection.

The exhibit could be visited at LASEDE COAM, from May 31th to July 31th. It has been produced in collaboration with Formica Group, Fundación Arquitectura, Años Luz, Habemus Rioja, www.agendaarquitectura.com and Imprenta2. 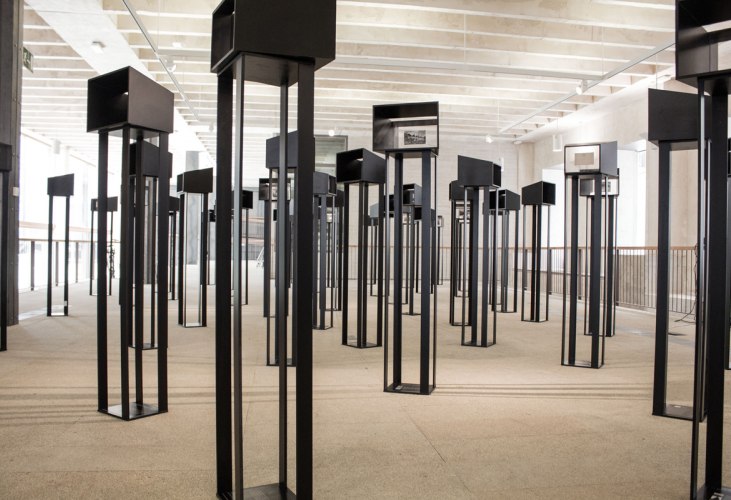 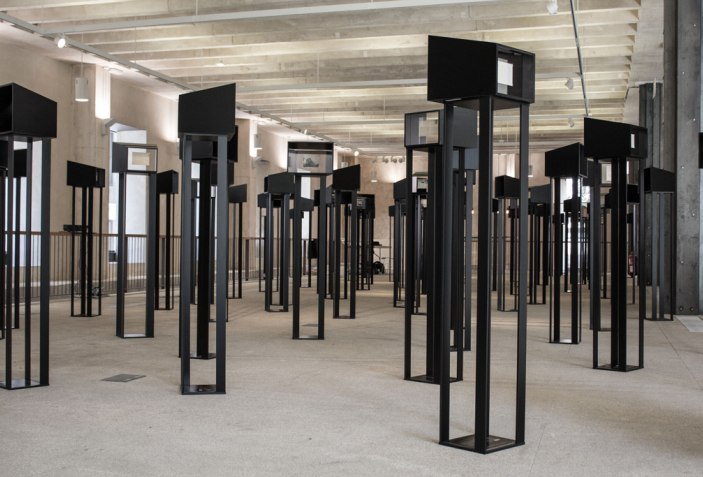 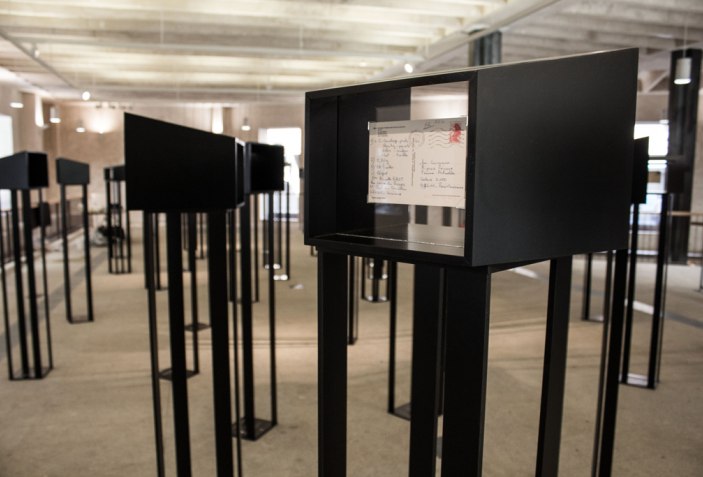 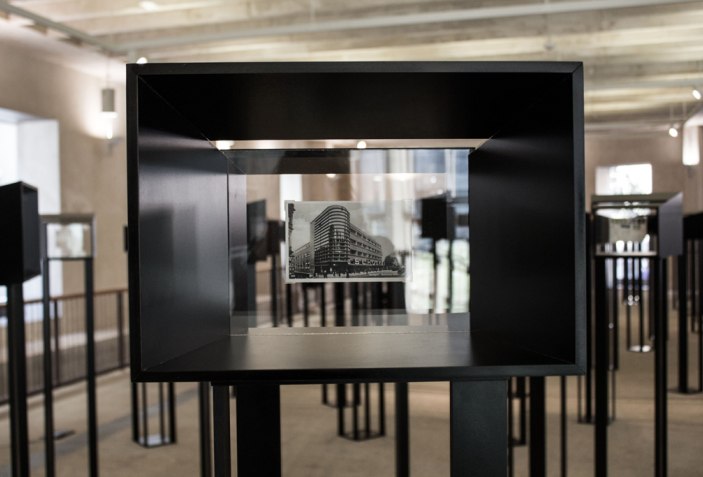 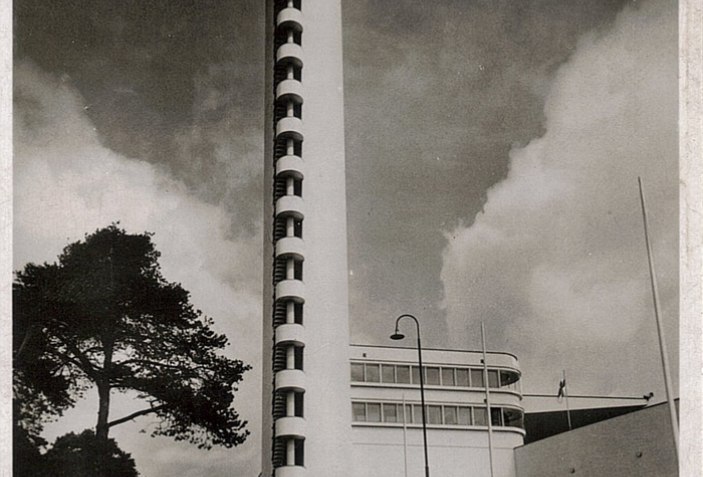 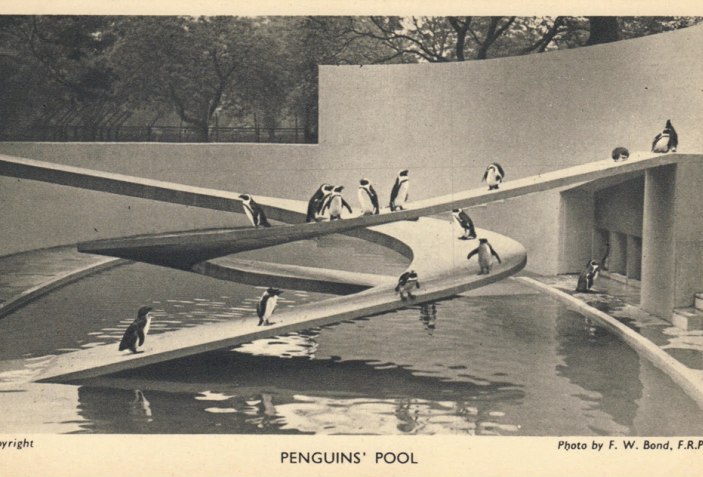 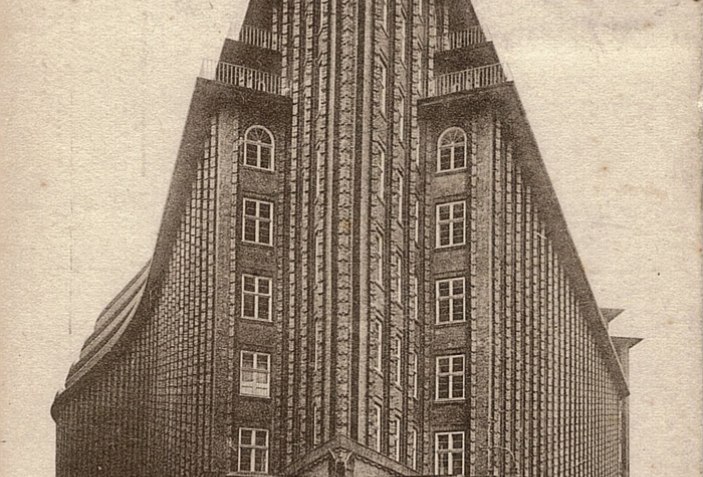 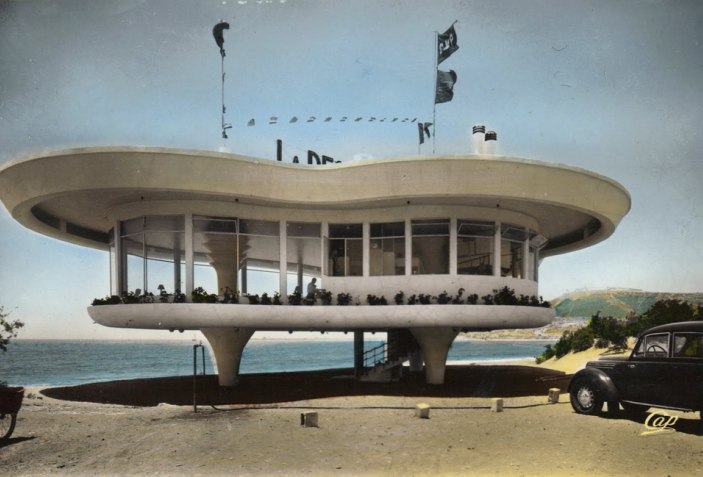 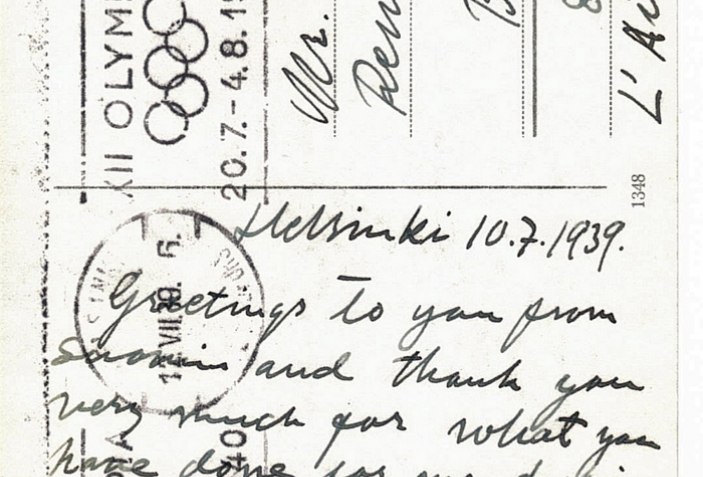 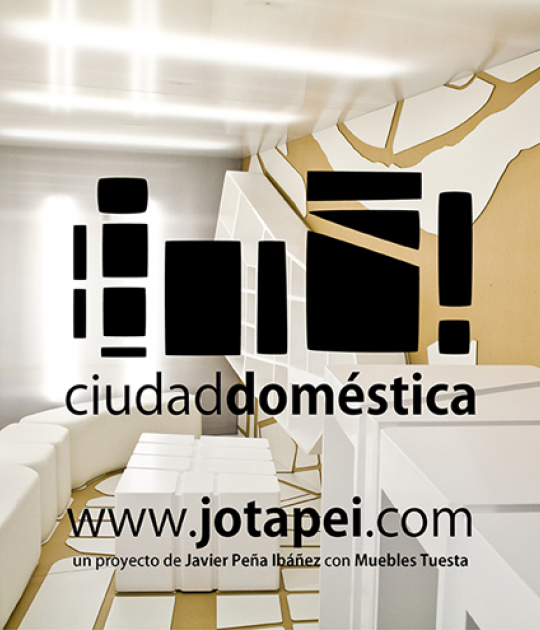 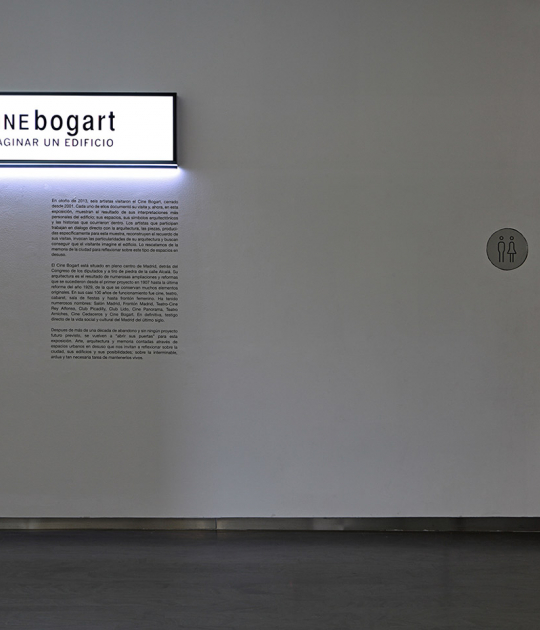 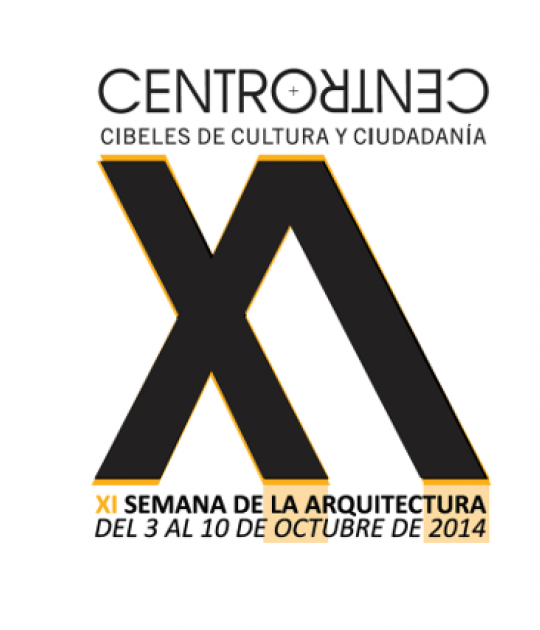 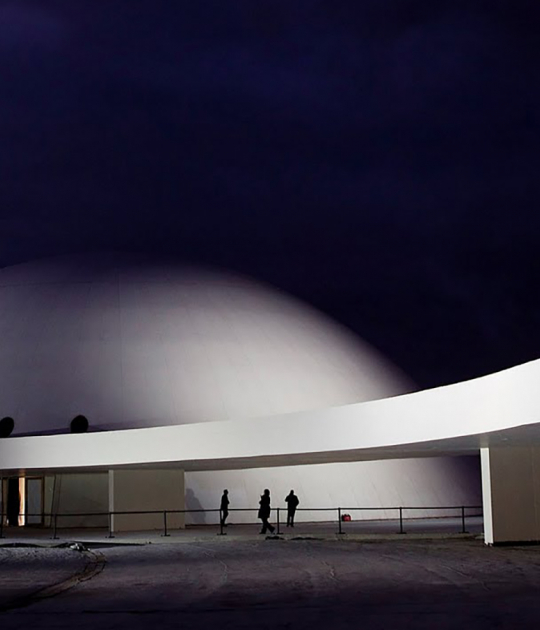 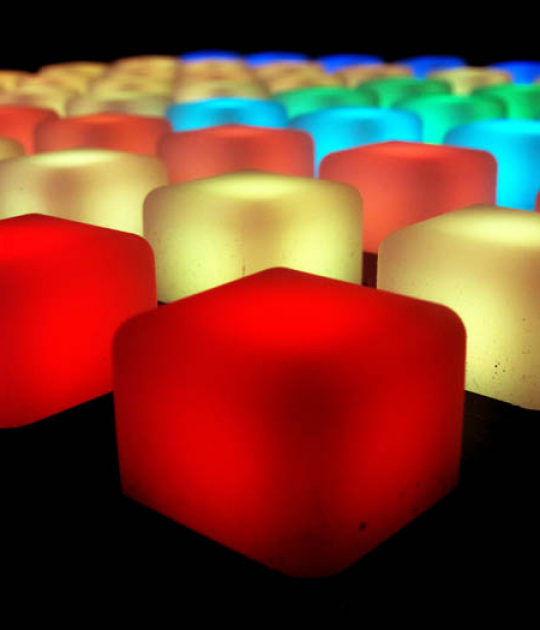