The new project for Israel’s national school of art,  was initially proposed in 2013 and broke ground back in 2015, the SANAA's new campus for the Bezalel Academy of Arts and Design in Jerusalem, is now set for a 2022 opening.

The design will bring together 2,500 students and 500 faculty members as the school moves from the current Mount Scopus Campus. The new campus aims to revitalize the city center and connect to the urban fabric of Jerusalem. 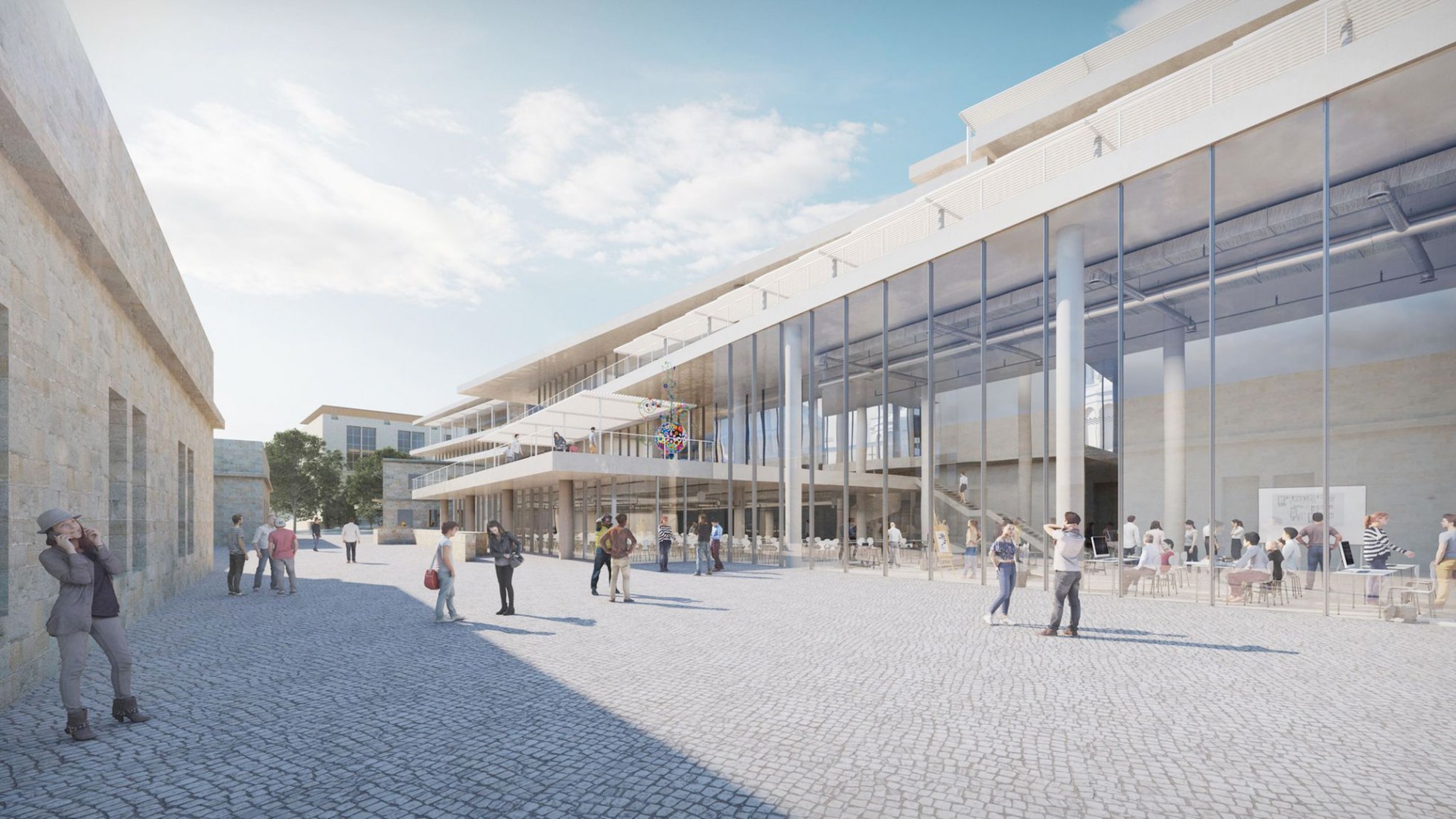 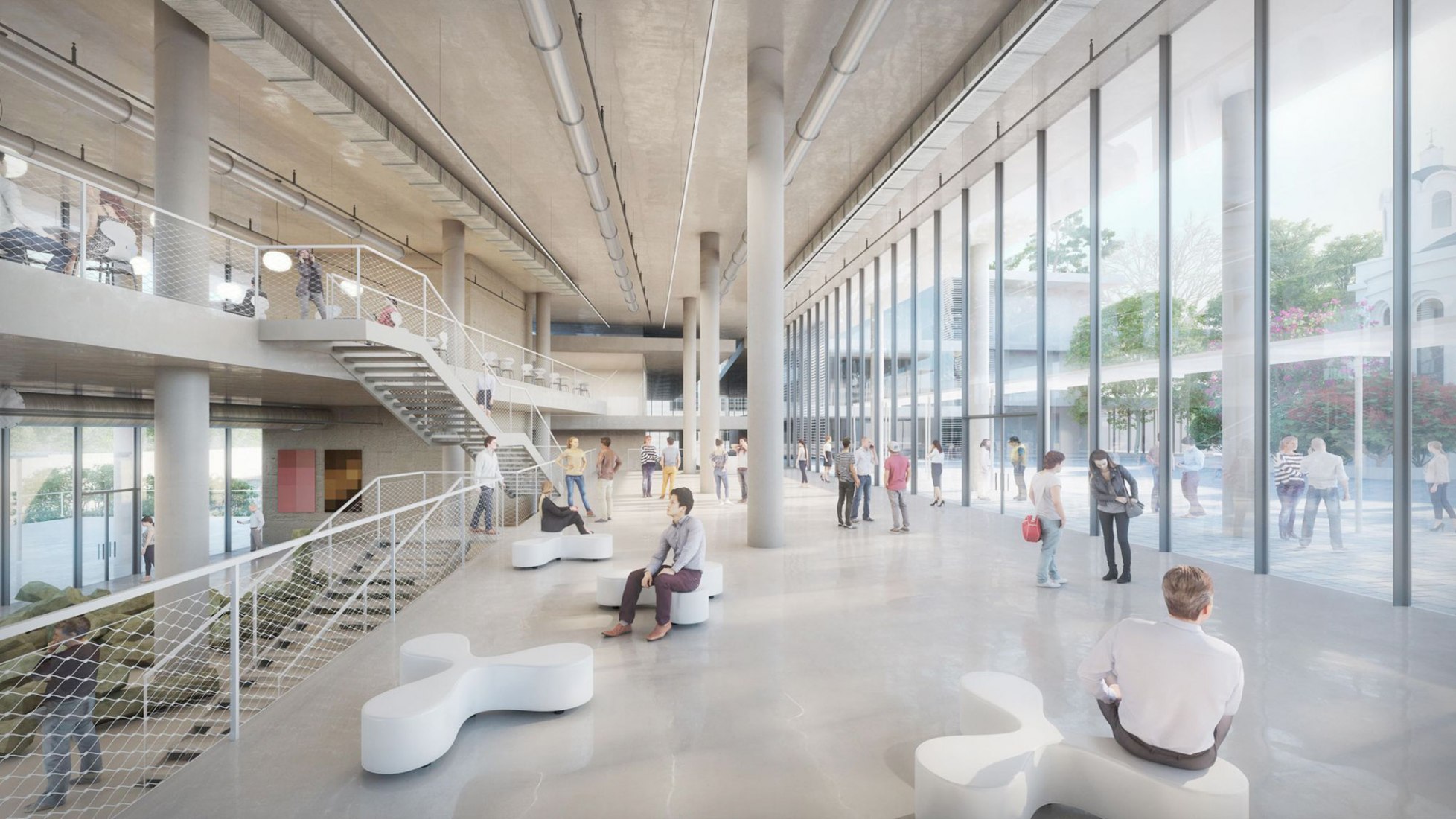 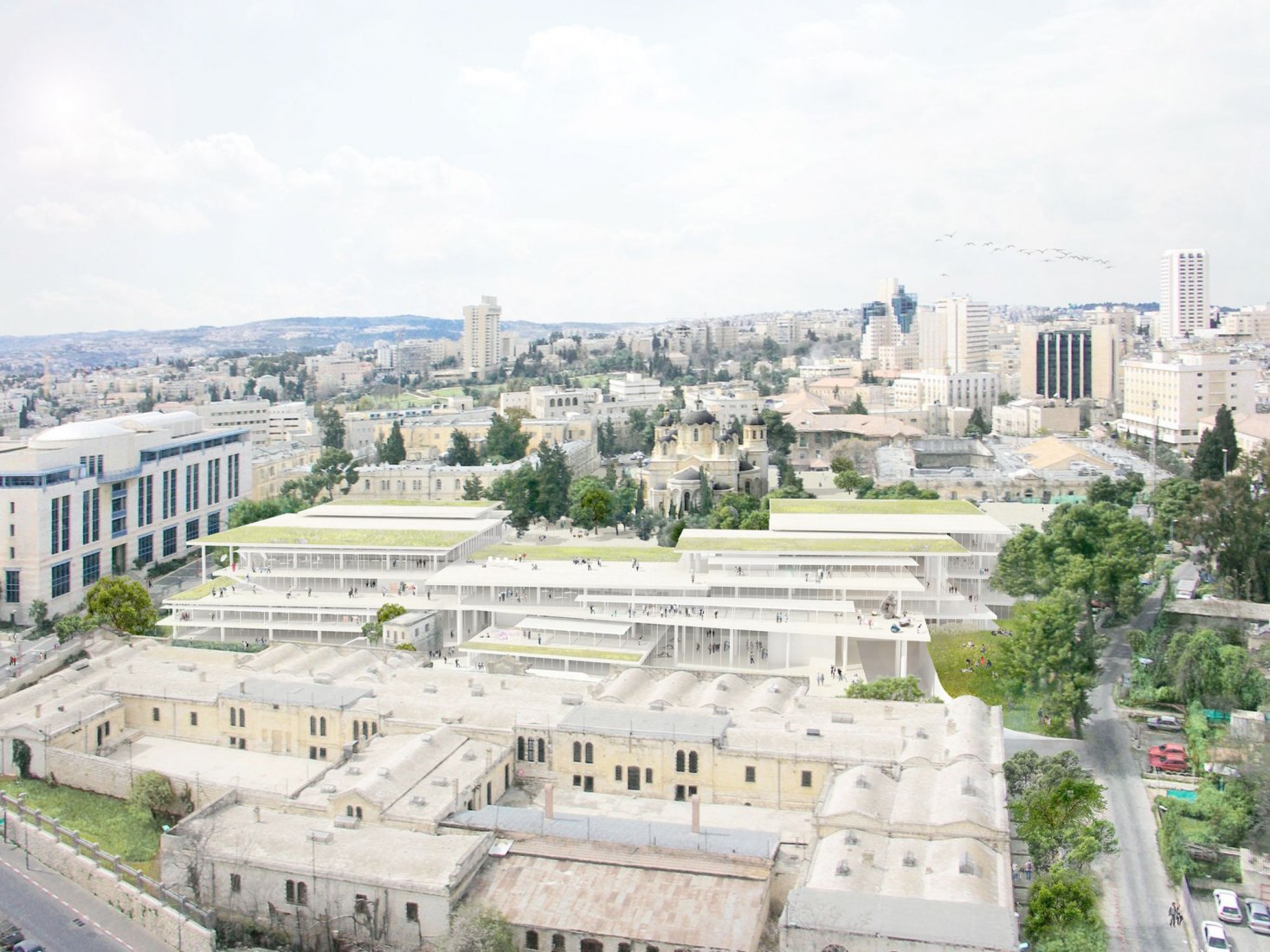 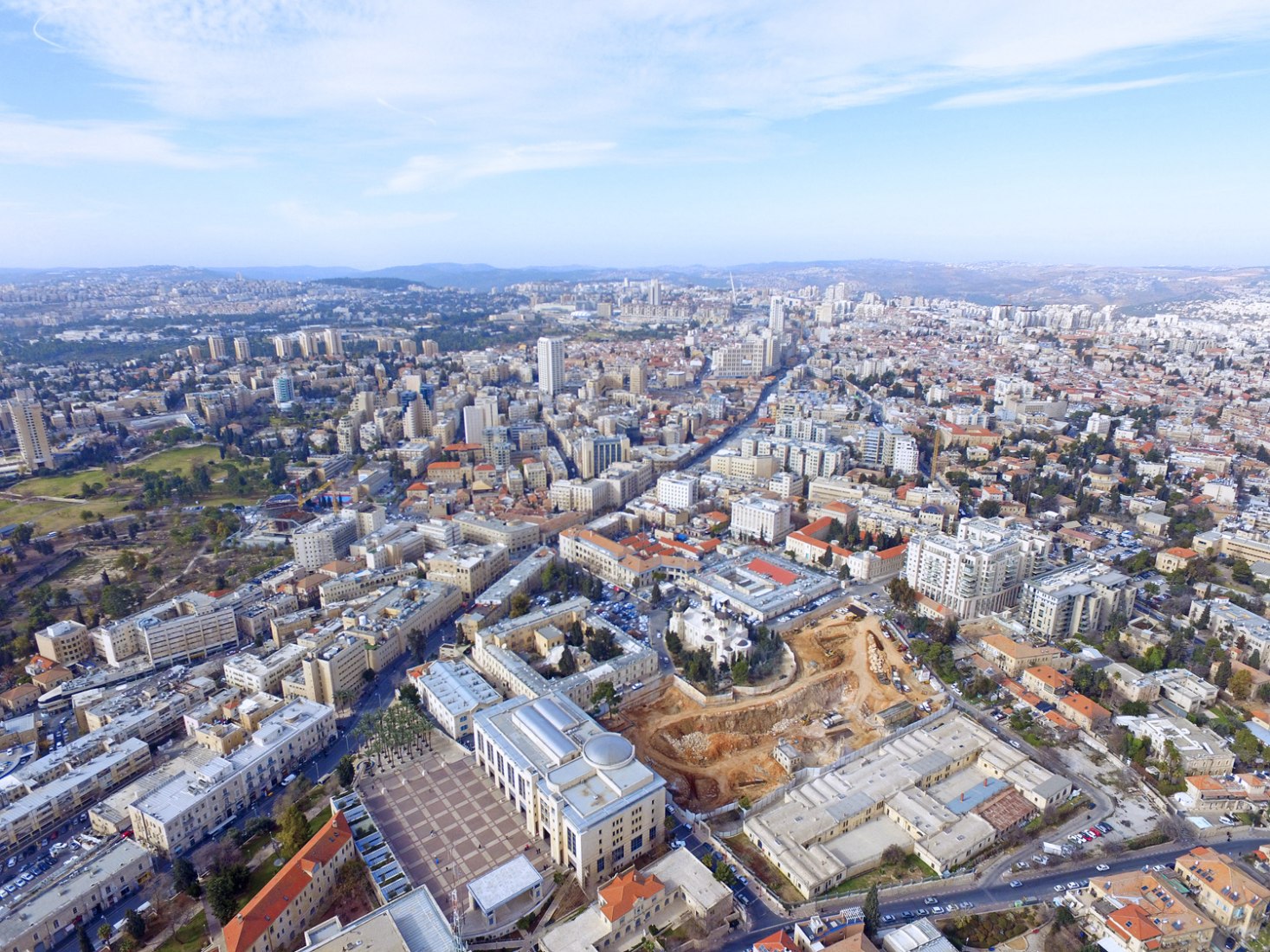 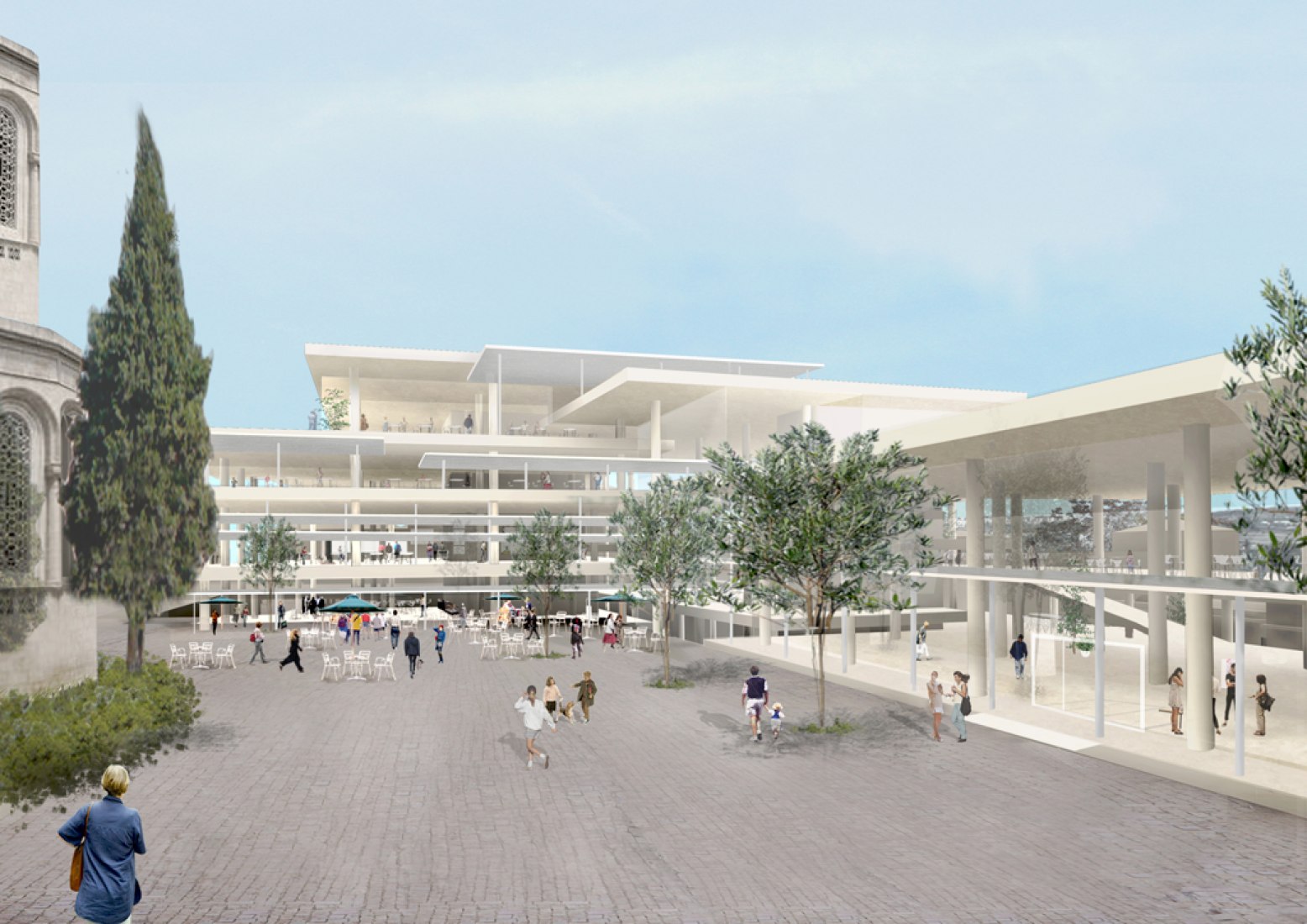 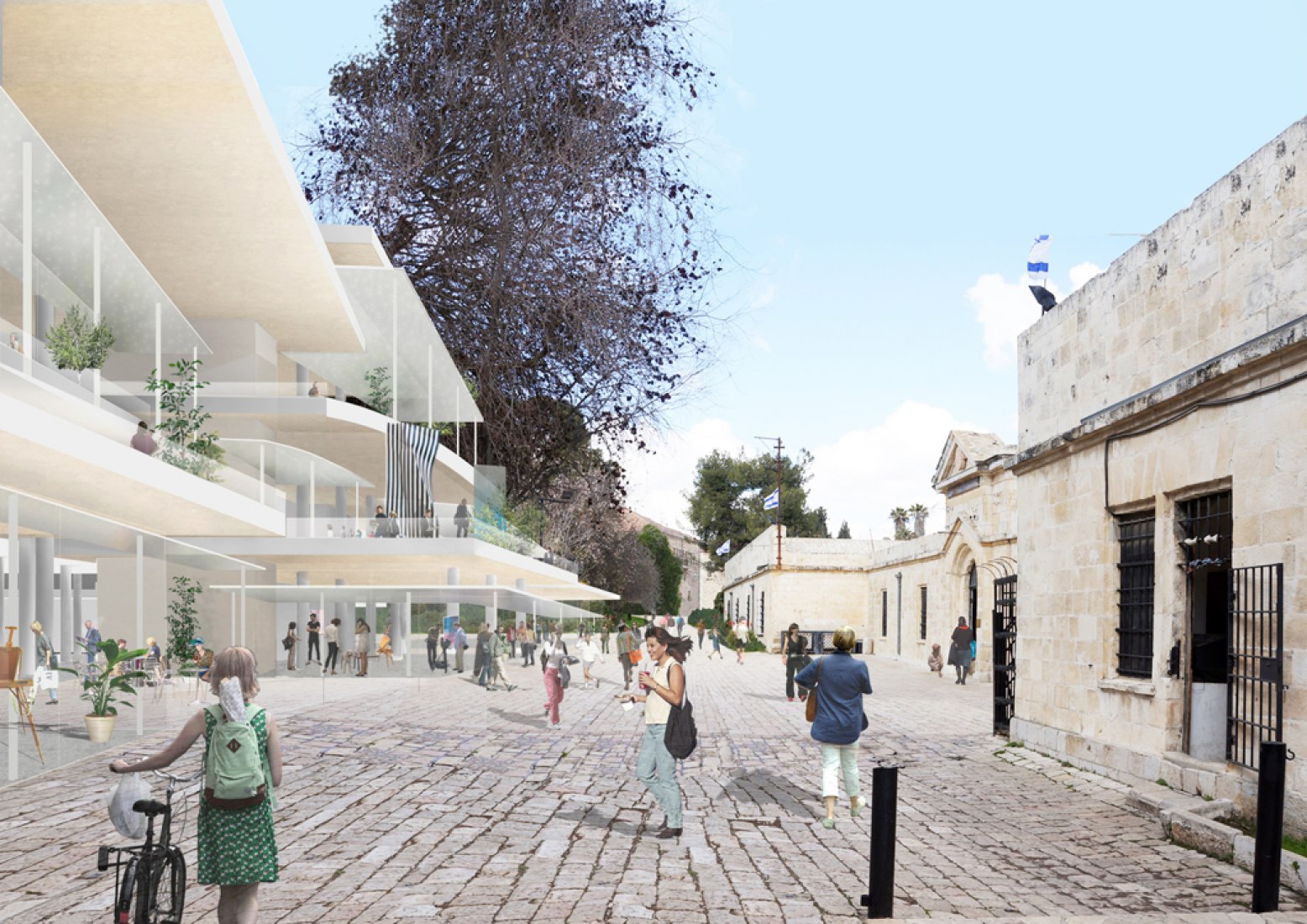 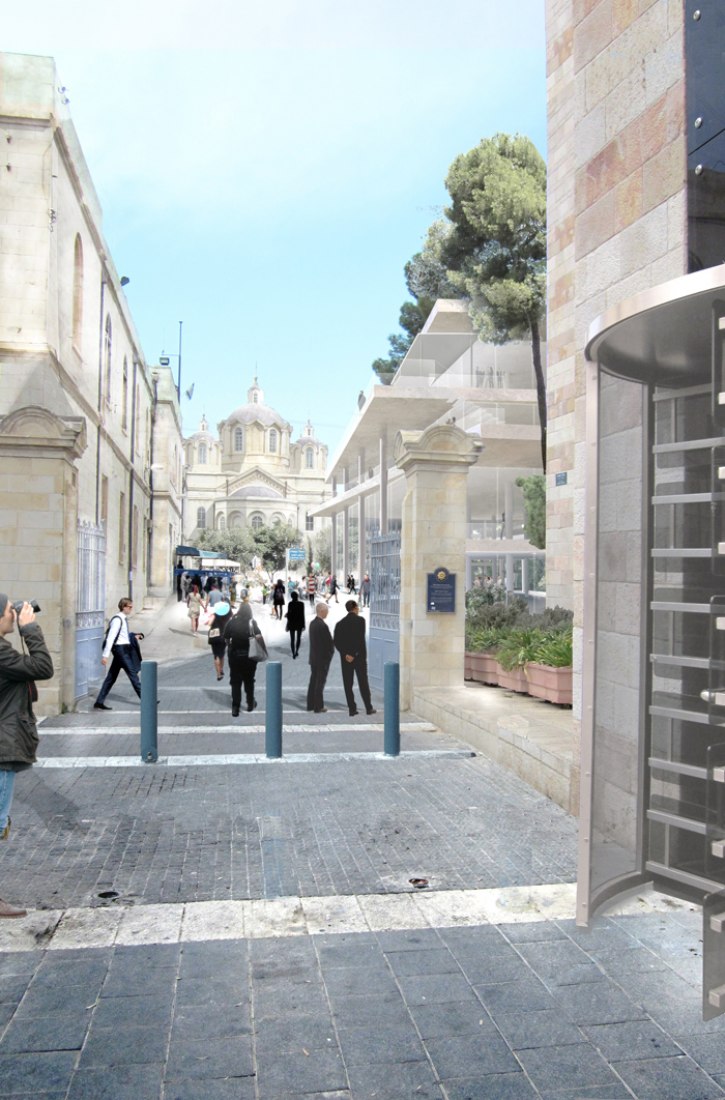 The campus is being built in the Russian Compound in Jerusalem’s City Center. The location of the new campus sits at the physical crossroads of East and West Jerusalem where secular, religious, Orthodox, and Muslim residents can come together. The 37,160 square meter campus will house a library, galleries, workshops, classrooms, studios, offices, auditoriums, a cafeteria, and a shop.

The new campus will try facilitate interdepartmental collaboration among the Academy’s nine departments and allow for active social and cultural involvement in the city’s life.

The design will be spread over six floors, two of which will be below ground. The design consists of exposed concrete slabs that follow the natural gradient of the landscape. The total construction budget is estimated at €88.22 million. Equipping and moving into the new facility is estimated at an additional €8.2 million, and creating a Maintenance Fund to support the ongoing operation of the New Campus will be an additional €12.3 million. 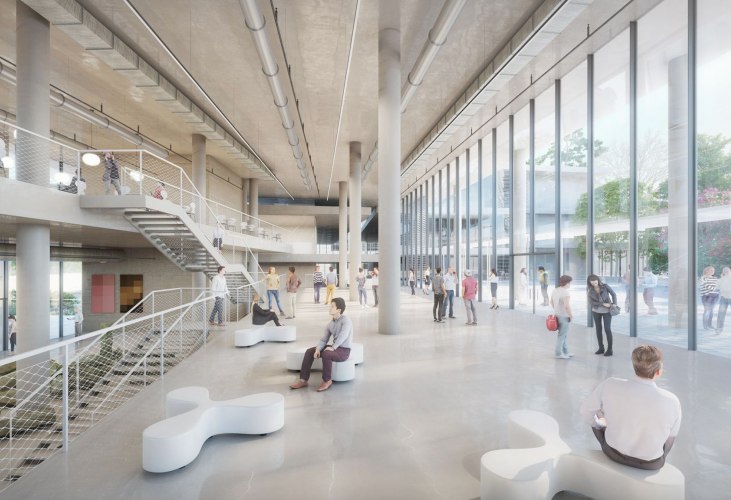 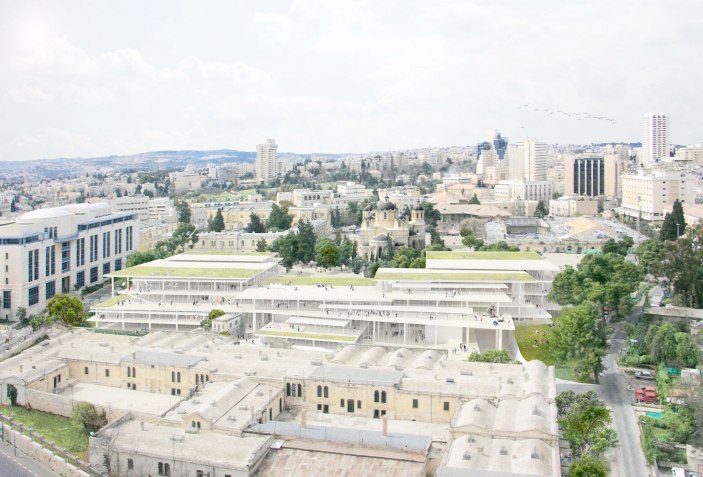 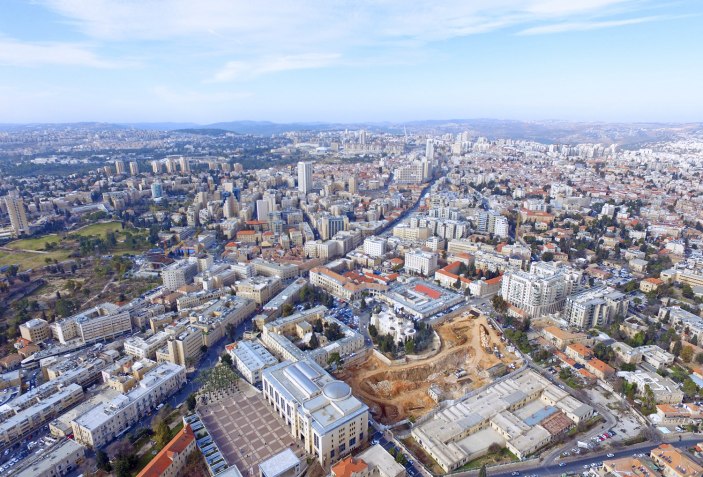 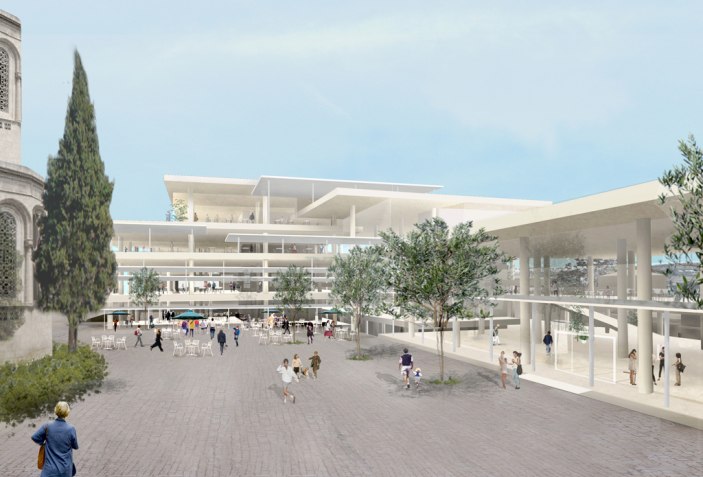 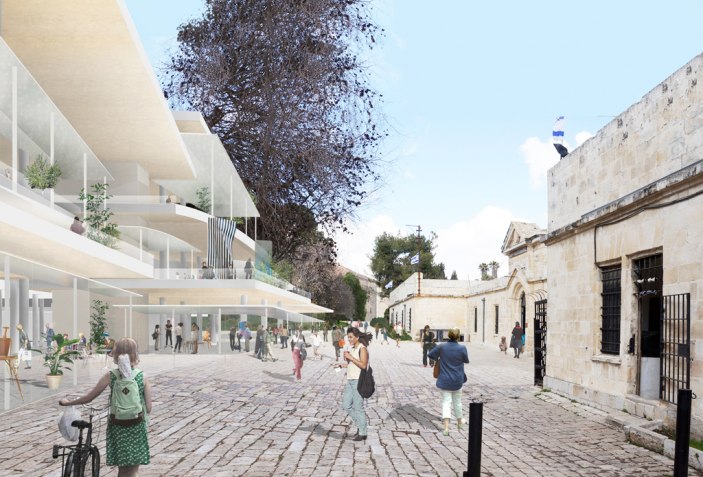 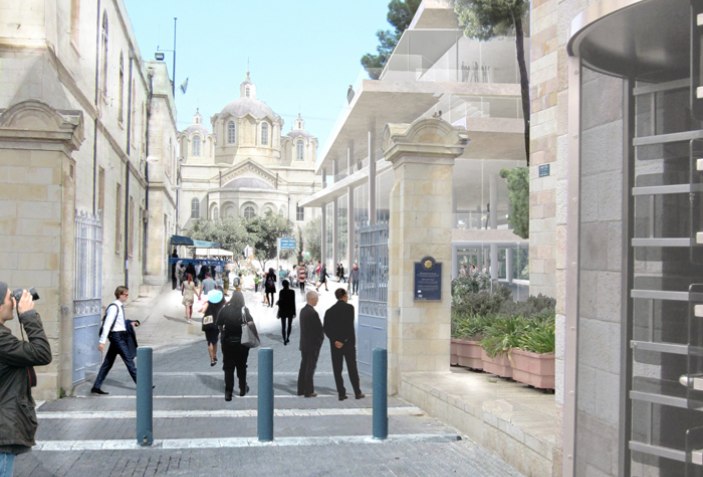 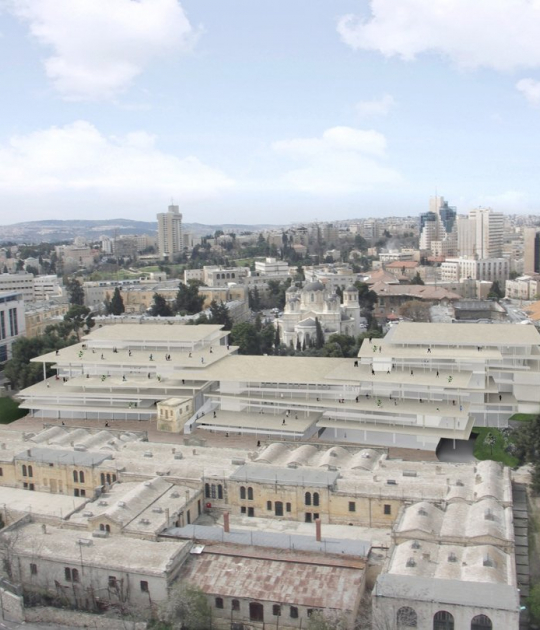 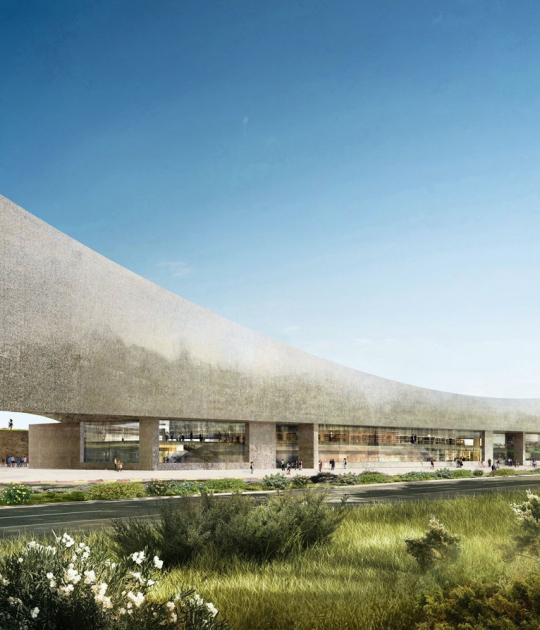 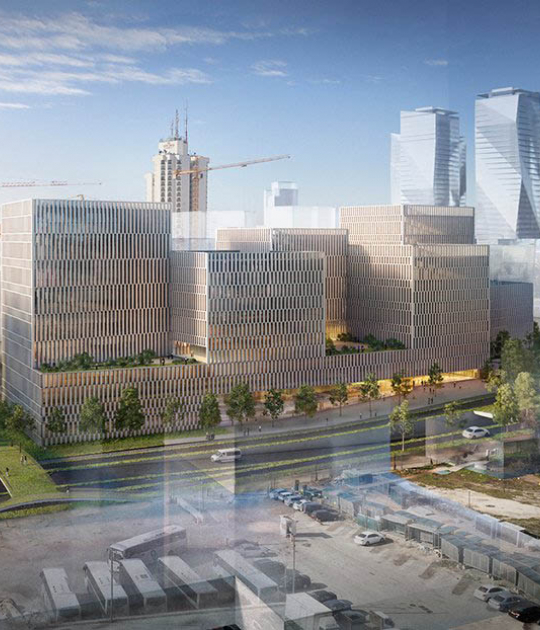 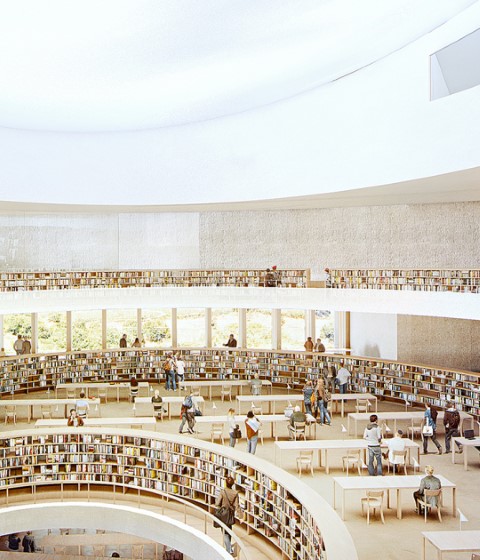 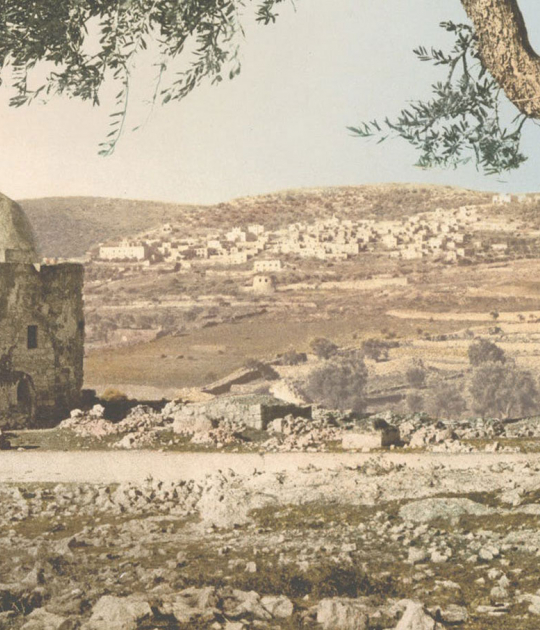 In Statu Quo: Architecture of Negotiation. Israeli Pavilion at the Biennale di Venezia 2018