Today, in the second series of IN TREATMENT [>2] METALOCUS, Melissa Schumacher, her second In Treatment, from Múnich or Coney Island?

One thing I love about the weather in Germany is that we can really appreciate the seasons in full bloom, as well as make it appear that they influence the behavior of people and their activities abroad. Munich sleeps in winter and is reborn in spring, during summer being the greatest exponent of the activities of its population. With the arrival of autumn and the memories to crops and nineteenth century weeding that inspired the modern beer festival: Oktoberfest began with the best that Bavarian culture is exposed. 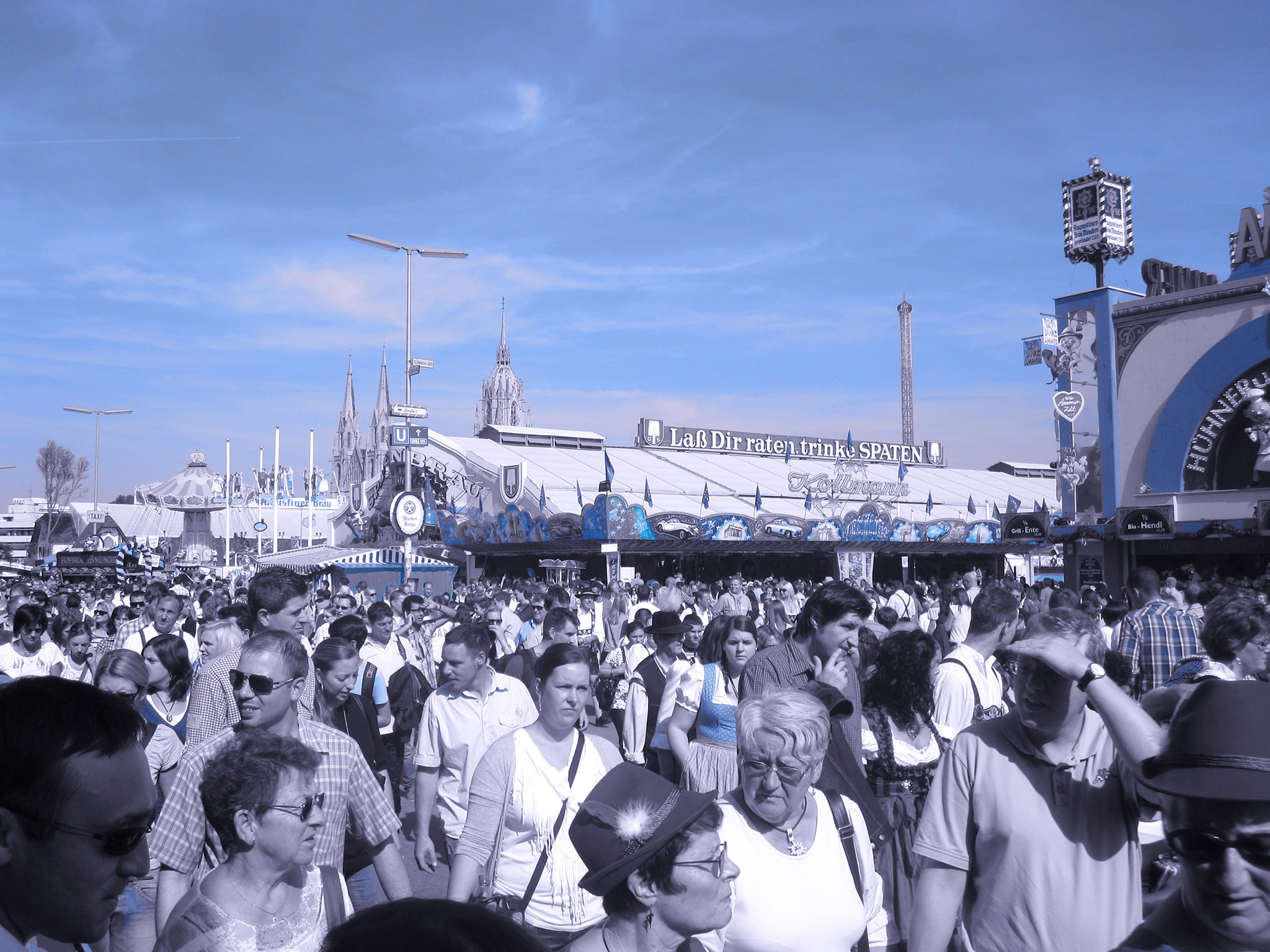 Every year the Oktoberfest attracts millions of tourists and natives of the city to celebrate the culture of beer. Of course at this point there are two types of tourism: collective drunken mass tourism and people that reconnect with a city that despite the economic boom does not leave the tradition die. It is certainly a feast of color from the use of traditional Trachten clothing, women with their Dirndl and men with the picturesque Lederhosen. The subway and train departures become venues where adults remember with pride their alpine roots and young people experiment with fabrics, colors and hats for modernizing the tradition.

In one of these points, the Bavarian tourist meets the giant Wies'n, an esplanade that the rest of the year remains flat but for the construction of the entire festivity complex, completely changed the urban landscape of the city.

And is that what most impresses is the construction of large tends that represents every brewery in the city. The begining and planning it takes 3 months to build and 3 weeks to dismantle. All this goes beyond any fair or town international fair, since each structure, tree bench and 100% reused. 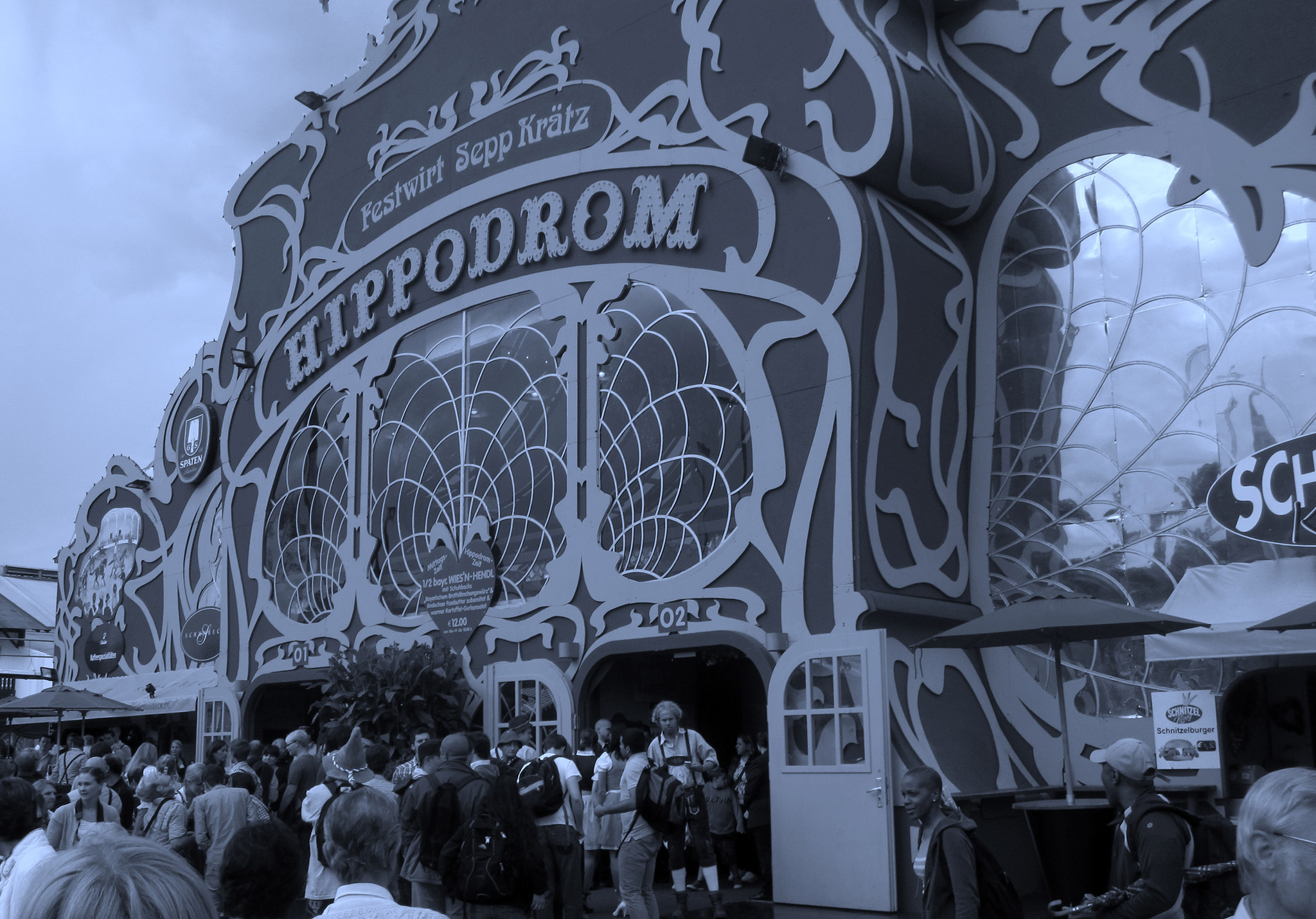 I refer to such constructions as "seasonal architecture" because it goes beyond the temporal or ephemeral, because like was part of autumn, returns every year to stand for 3 weekends in the city. This is the first image to feel welcome to this celebration, the big breweries like Hofbräuhaus, Paulaner, Augustiner, Löwenbräu, Spaten, Hacker-Pschorr, invite the curious to enter their tends, where the classical image of German culture is present : hundreds of tables and benches where thousands of tavern with drinkers who share a delicious dinner with their 6 million liters of beer, enlivened by a band of traditional musicians that remind me of the German exchange student at Springfield Elementary School. 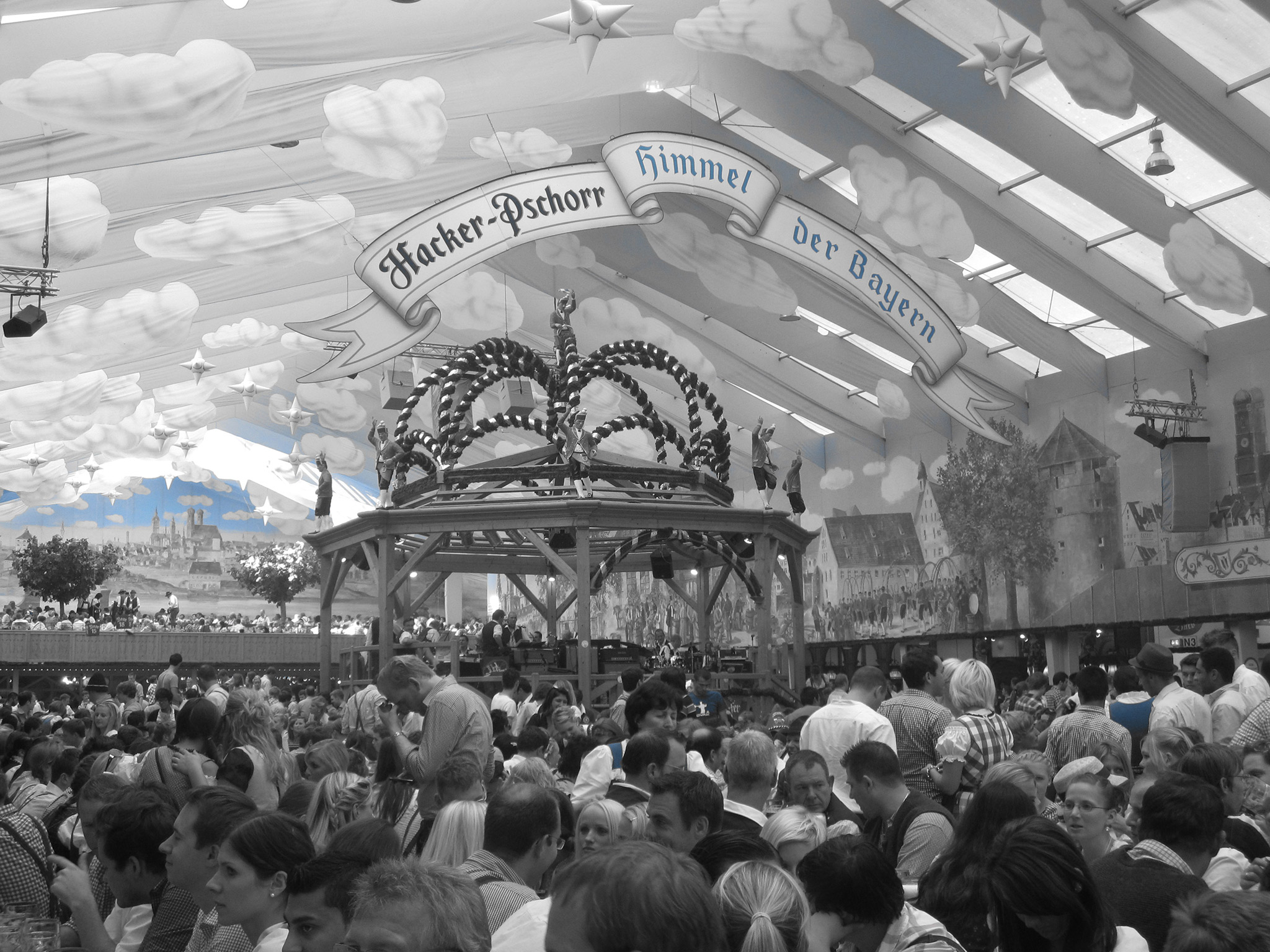 In one of these stores, most famous for its interior architecture is the Hacker-Pschorr, Himmel der Bayern are the skies of Bavaria, complete with blue, clouds, stars and the people who celebrate the arrival of autumn. And it is this type of construction and decoration all that each year renews the air of the population for the arrival of winter.

The Oktoberfest is one of those massive celebrations that should see some time in their life, totally different to a carnival or a world exhibition. In essence, this festival does not splurge on big shows, colorful parades and expensive costumes, arguably one of the best simple representation that has Bavaria and it’s city, Munich, becomes the focus for all those natives who follow proud of its tradition. The big city is awake and its population uses the last days of good weather to cram the biergarten, parks and cafes. 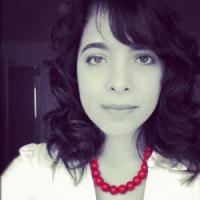 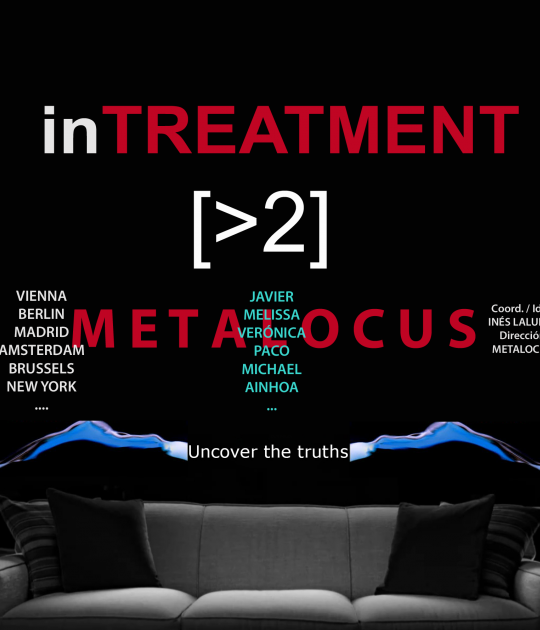