Architecture critic Michael Kimmelman and producers Alicia DeSantis, Jon Huang and Graham Roberts document the sounds of some archetypal city spaces, conveying the personality and subtle (or sometimes not) musicality of interiors. 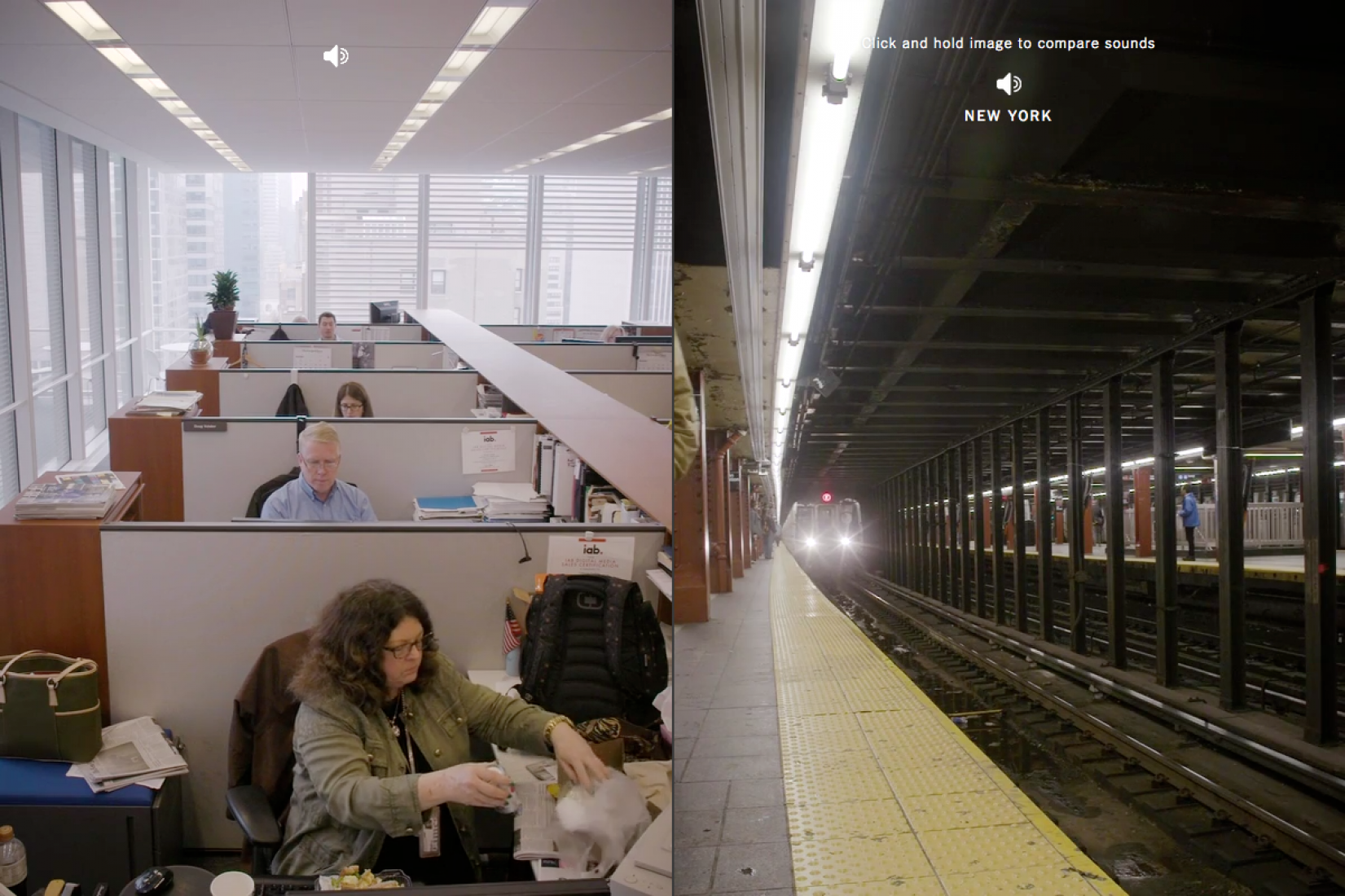 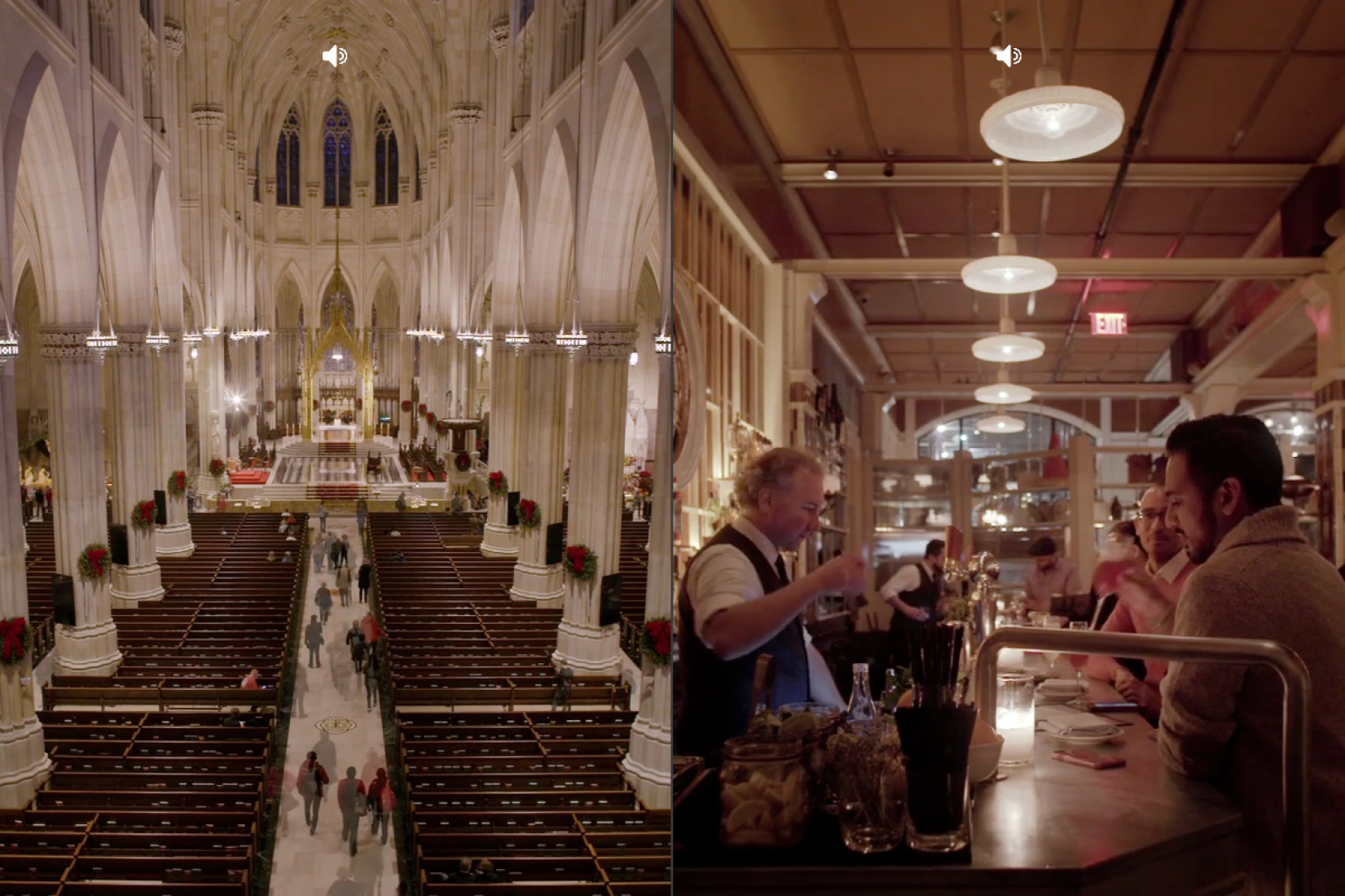 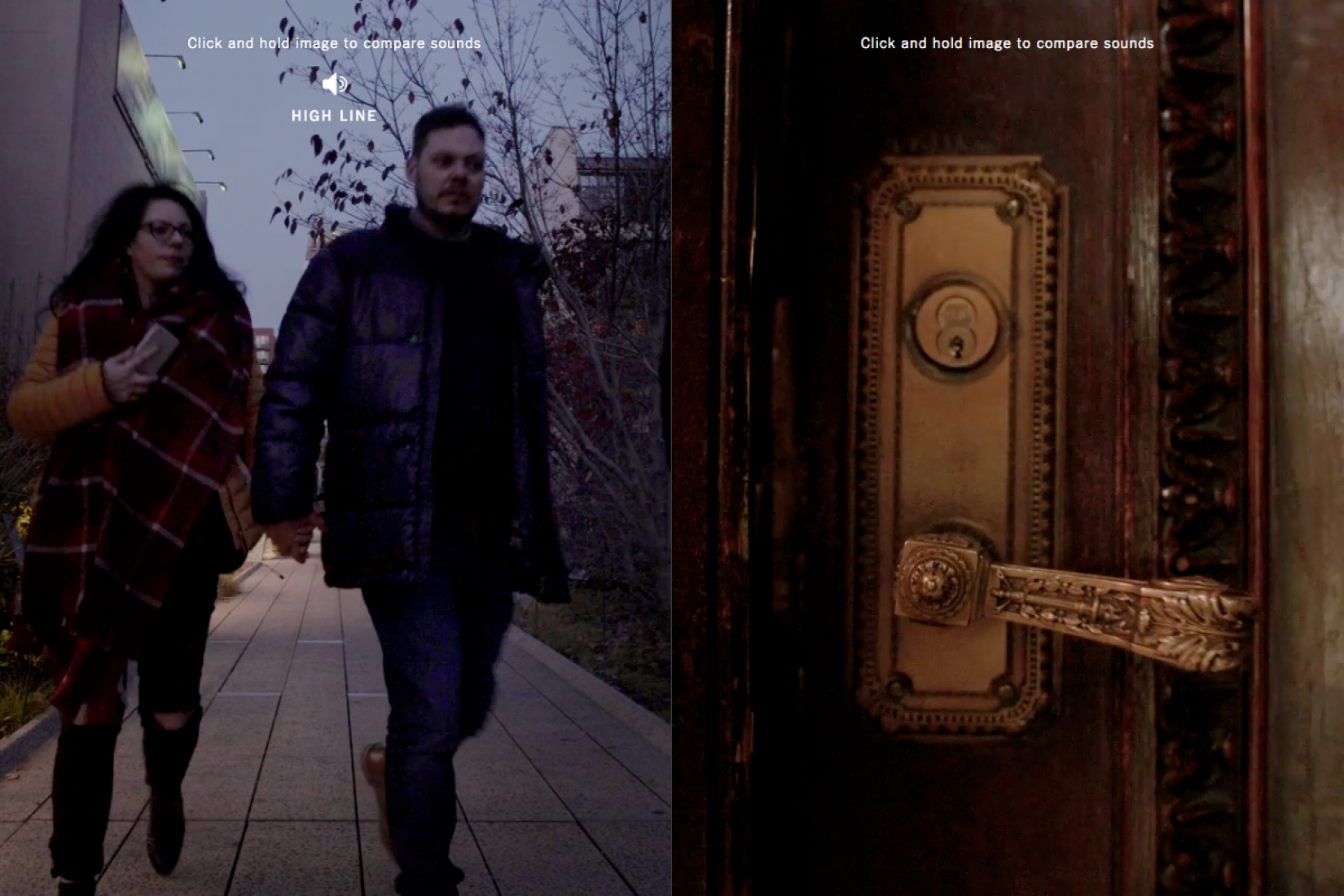 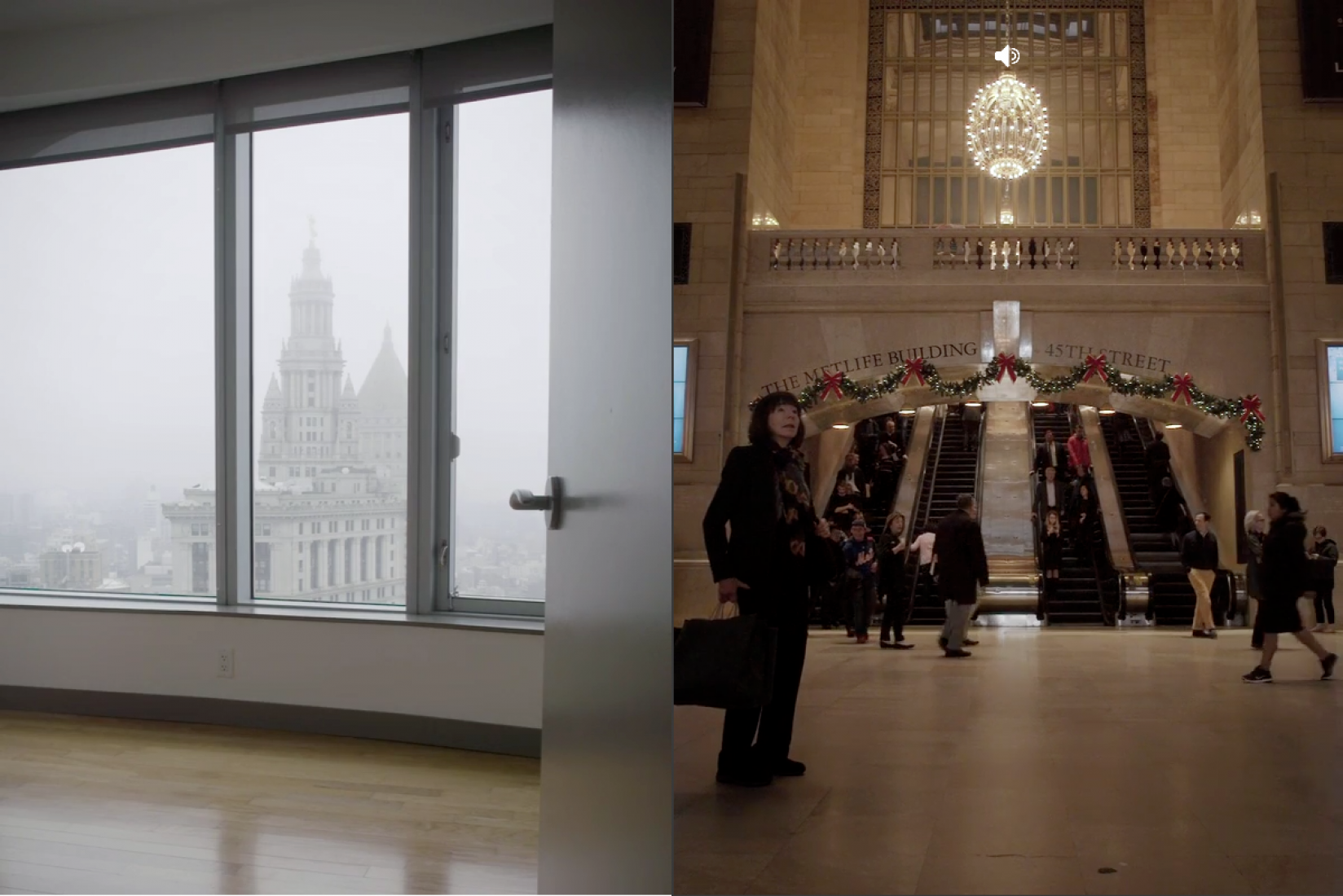 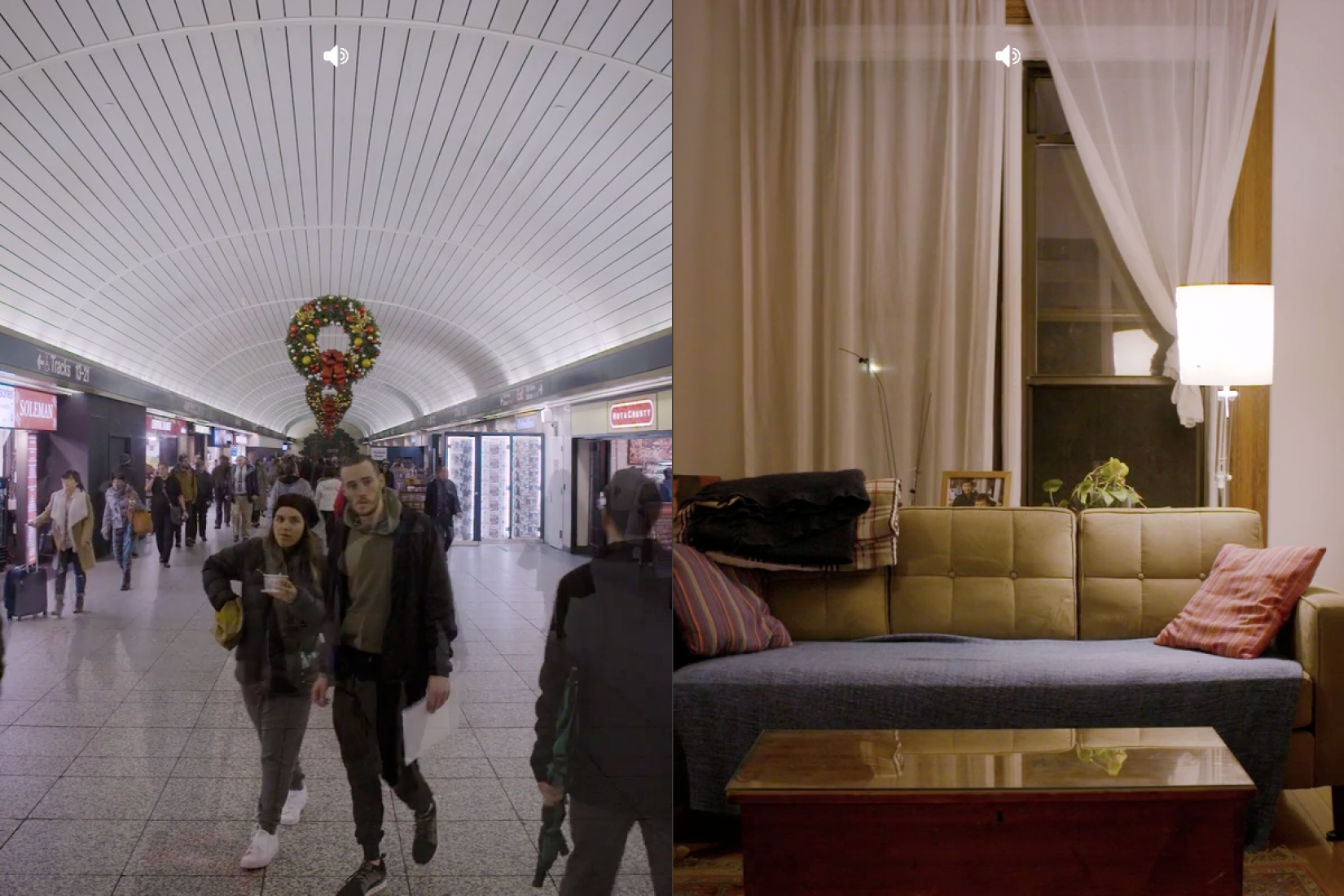 Penn Station’s low ceilings vs inside a house. Video screenshot. 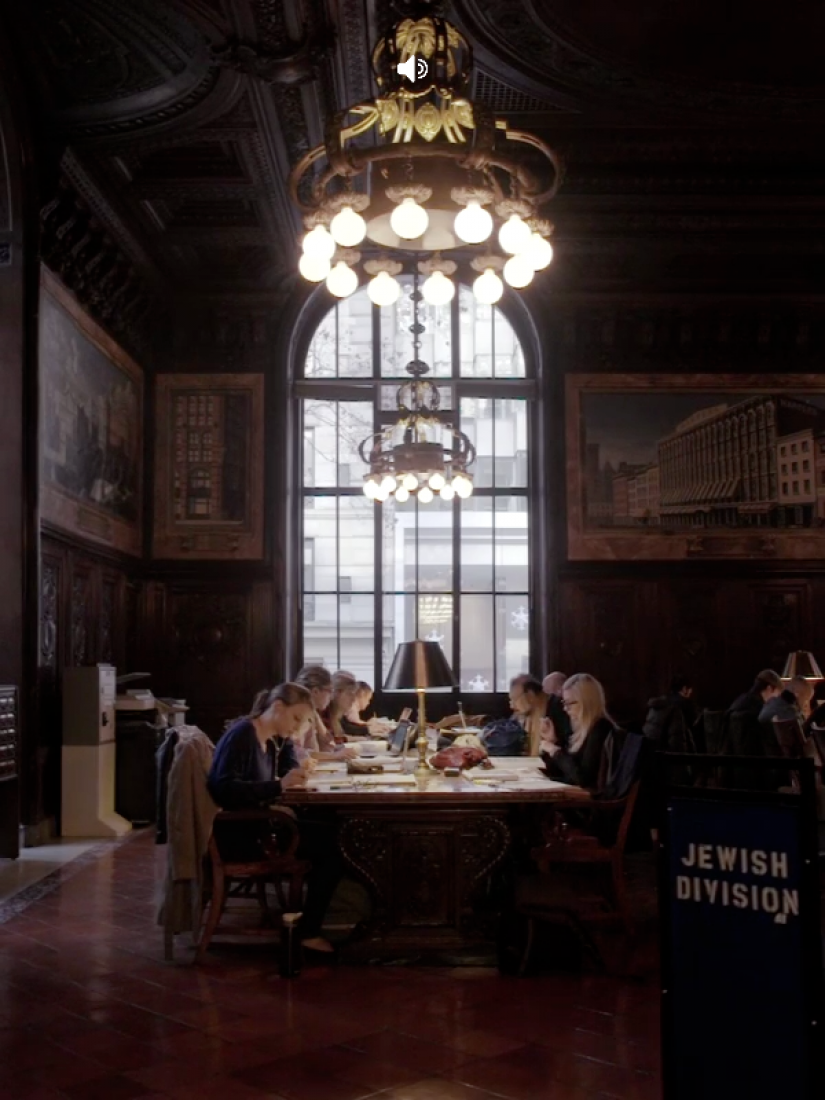 Really interesting article titled "Dear Architects: Sound Matters." Another perspective to feel architecture and compare, for instance, the ear-shattering subway platform in New York City with a relatively silent station in Paris, where trains slide into platforms on whooshing wheels. Article written and produced for the New York Times.

We talk about how cities and buildings look. We call places landmarks or eyesores. But we rarely talk about how architecture sounds, aside from when a building or room is noisy.

The spaces we design and inhabit all have distinctive sounds. The reading rooms at the New York Public Library have an overlay of rich sound. Your office may be a big room in a glass building with rows of cubicles where people stare into computer screens.

It may be sealed off from the outside, and you may think it is quiet.

Sound may be invisible or only unconsciously perceived, but that doesn’t make it any less an architectural material than wood, glass, concrete, stone or light. [...]

Acoustics can act in deep, visceral ways, not unlike music ... And while it’s sometimes hard to pin down exactly how, there is often a correlation between the function of a place or an object and the sound we expect it to make. — NYT 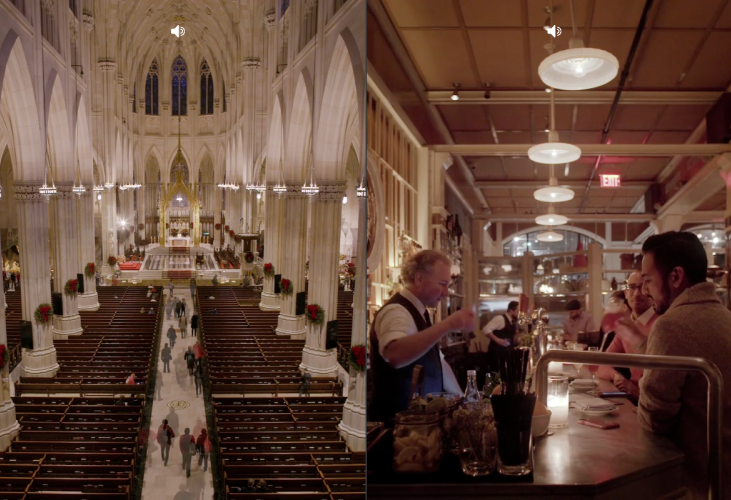 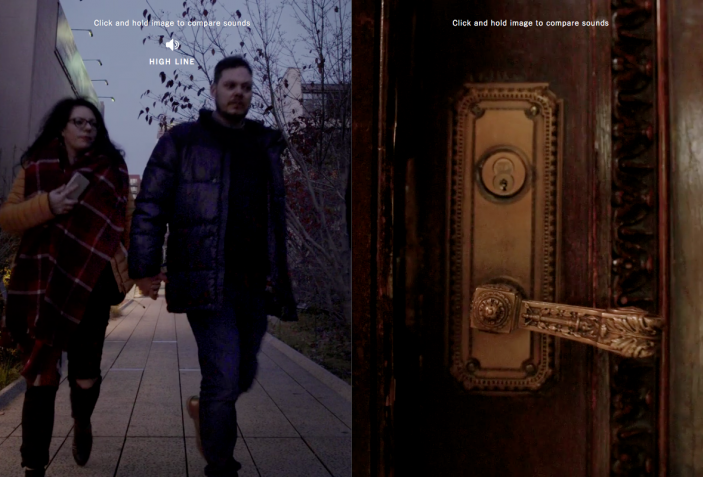 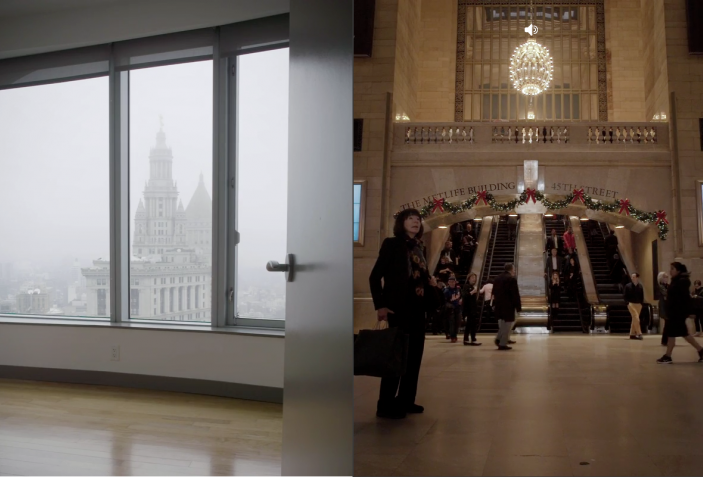 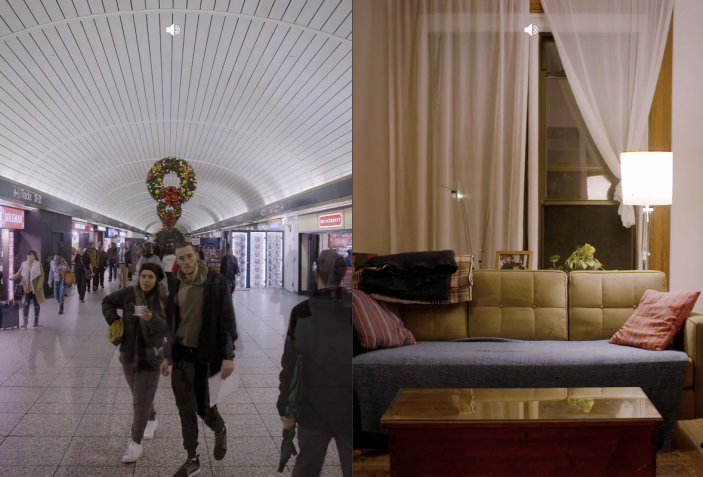 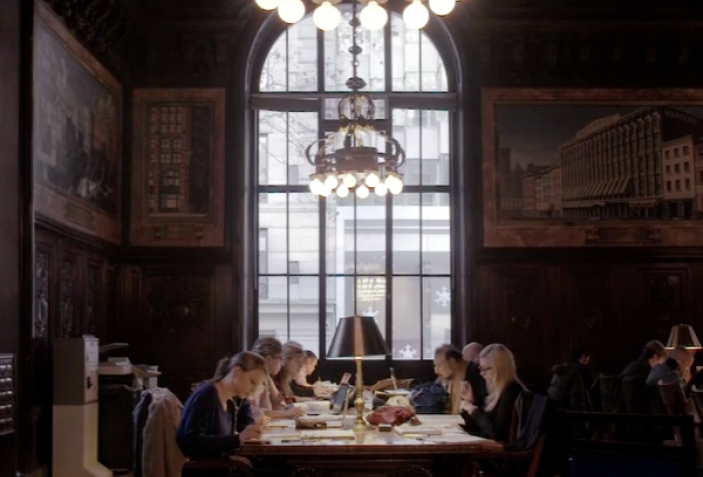 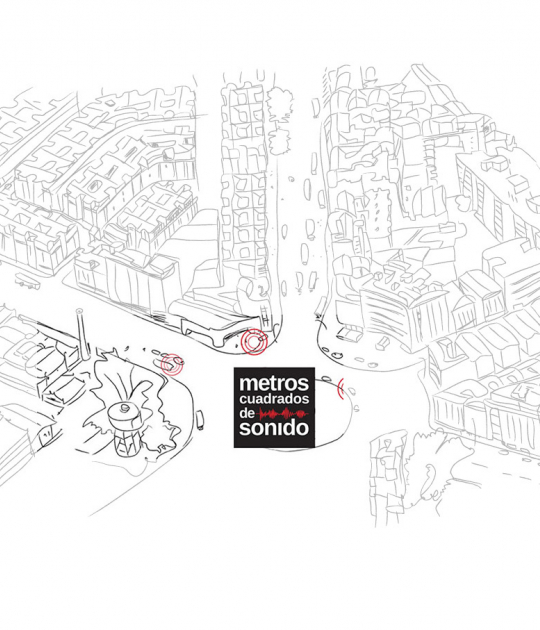 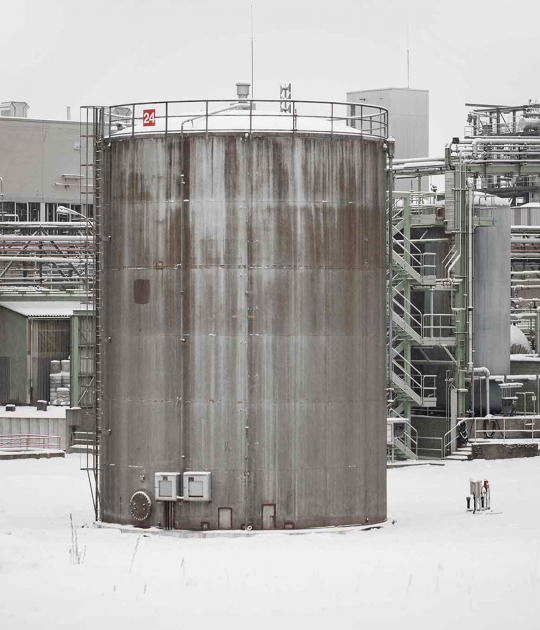 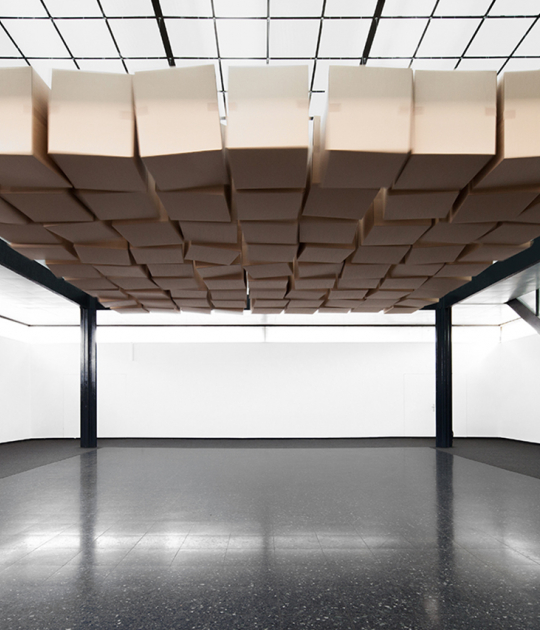 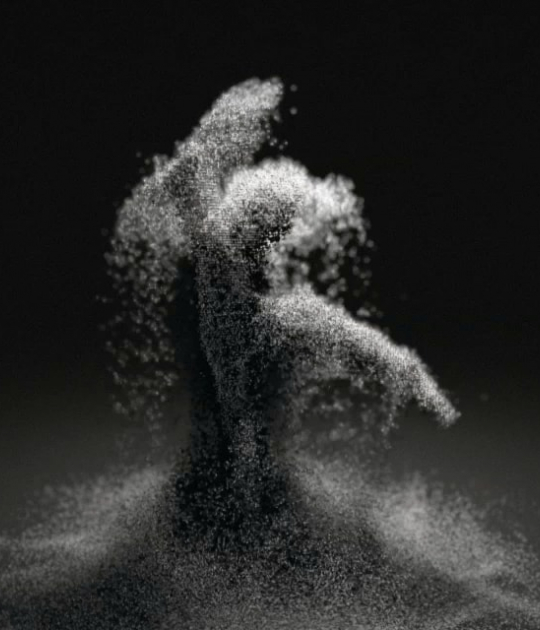 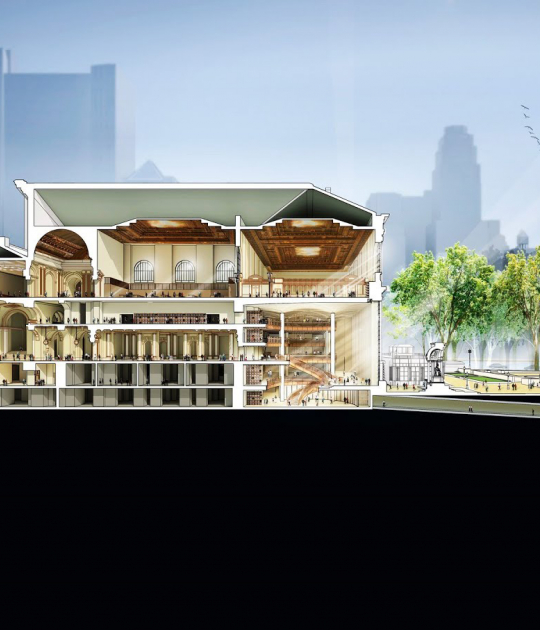