Invited by David Chipperfield, director of the 13th International Architecture Biennale, FAT has contributed an exhibition to the Arsenale titled The Museum of Copying. Responding to the curator's theme of Common Ground, the Museum of Copying explores the idea of the copy in architecture as an important, positive and often surreal phenomenon. 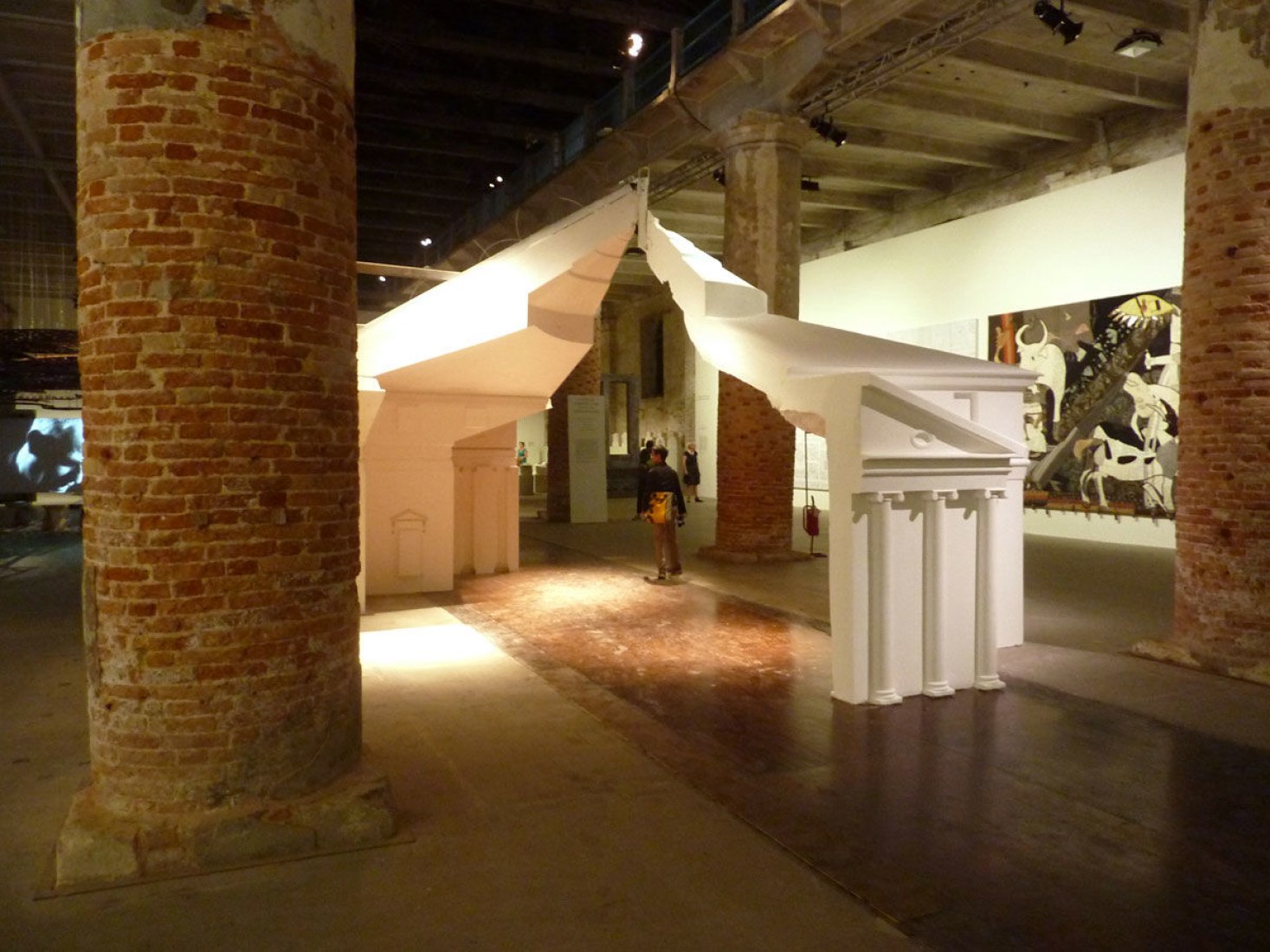 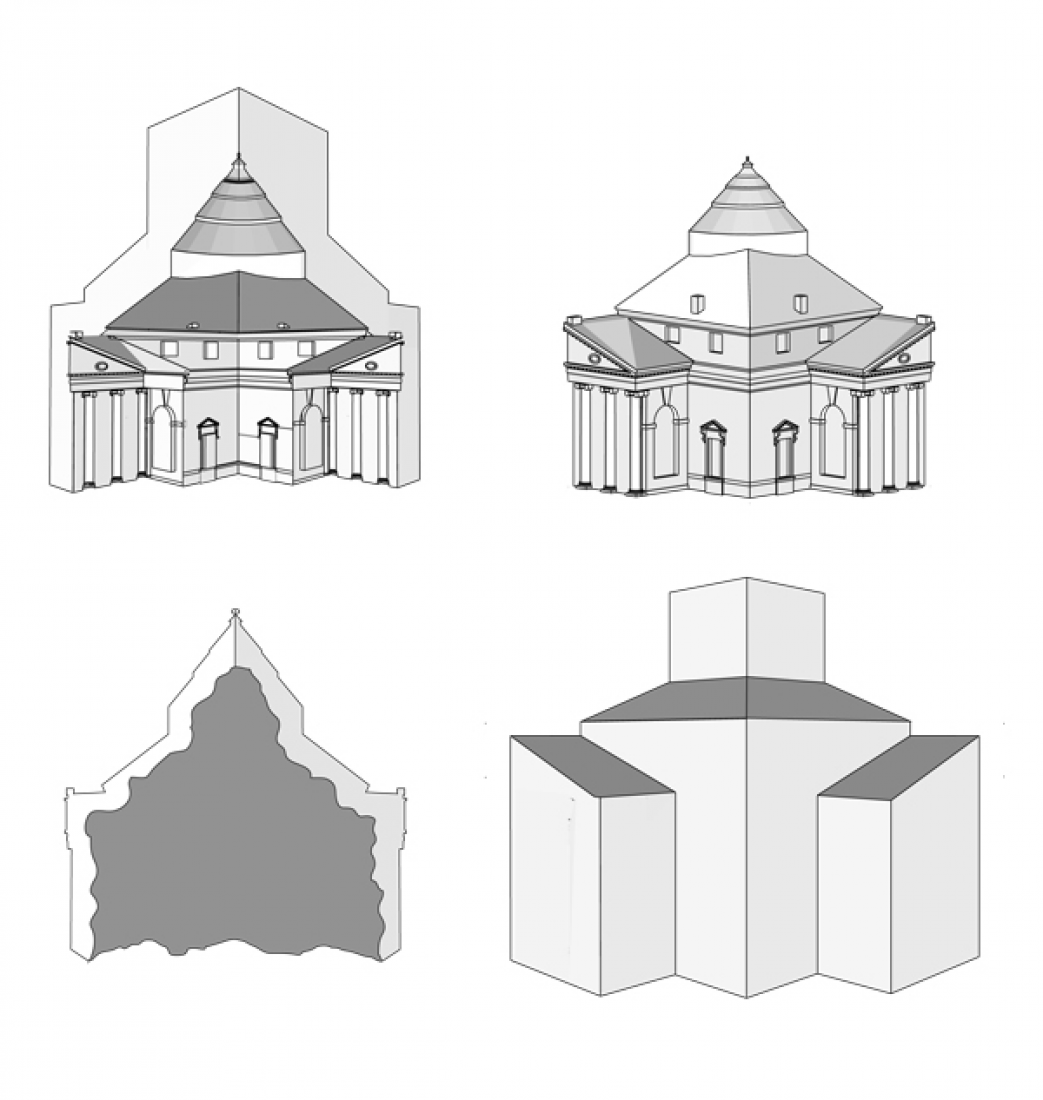 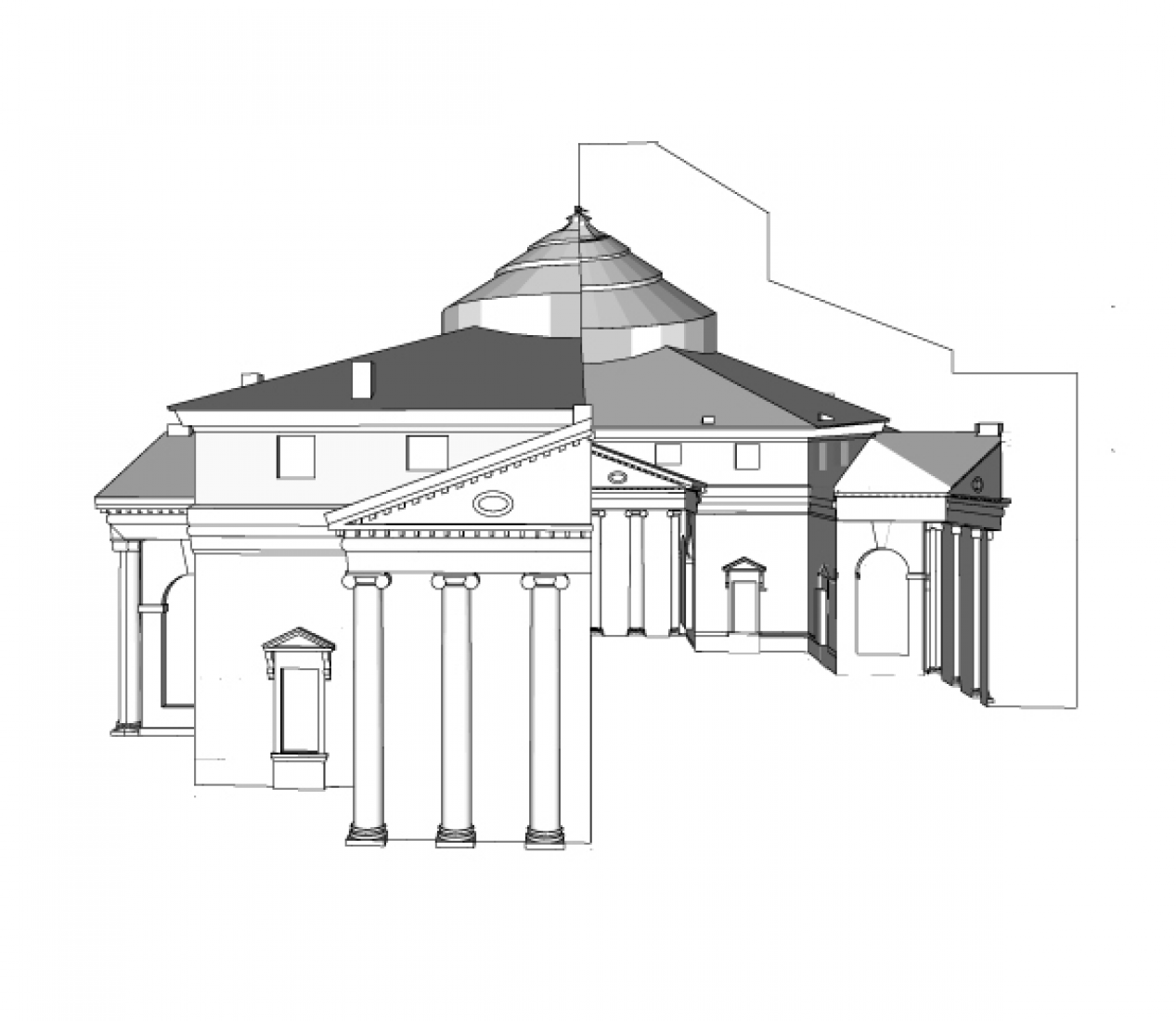 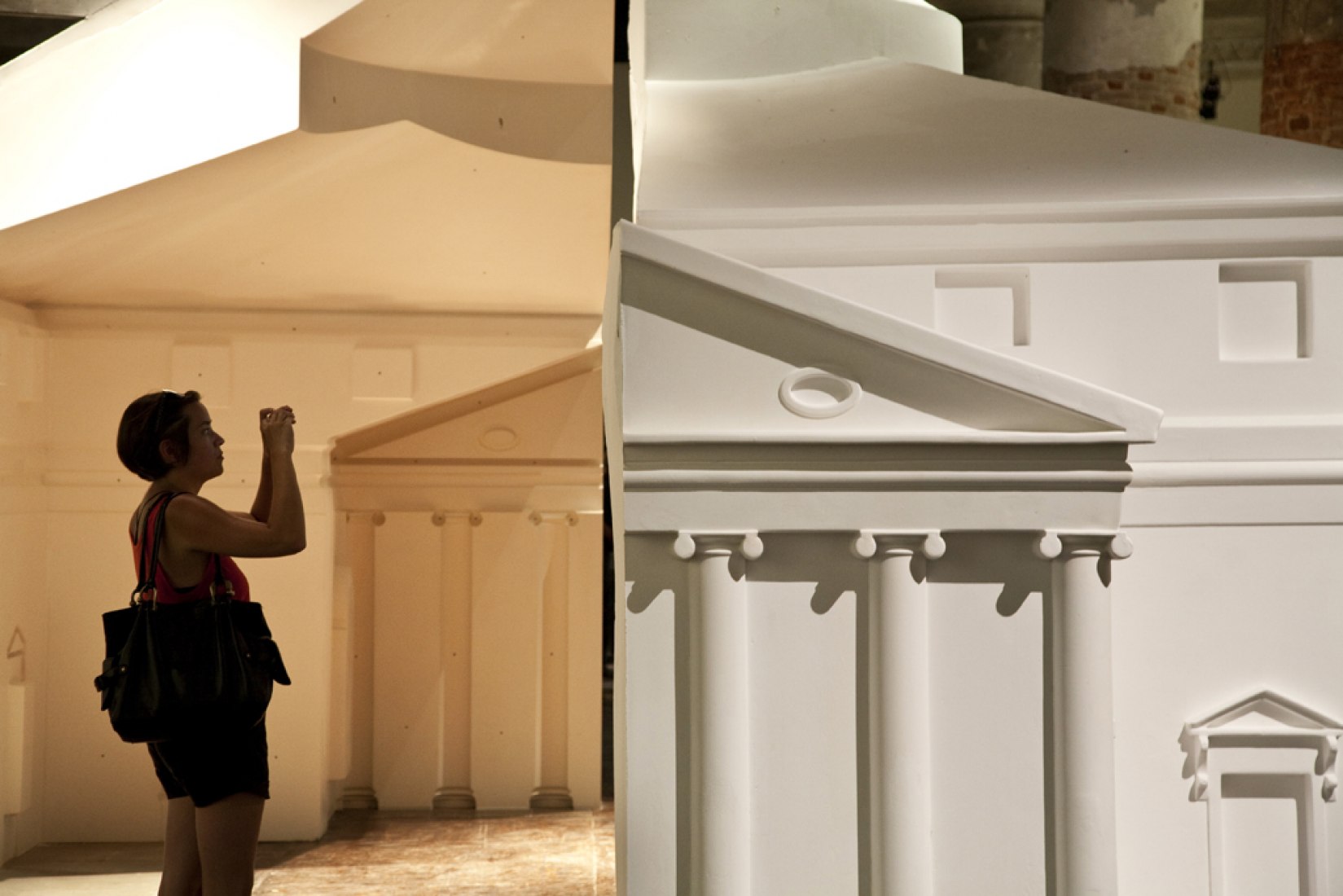 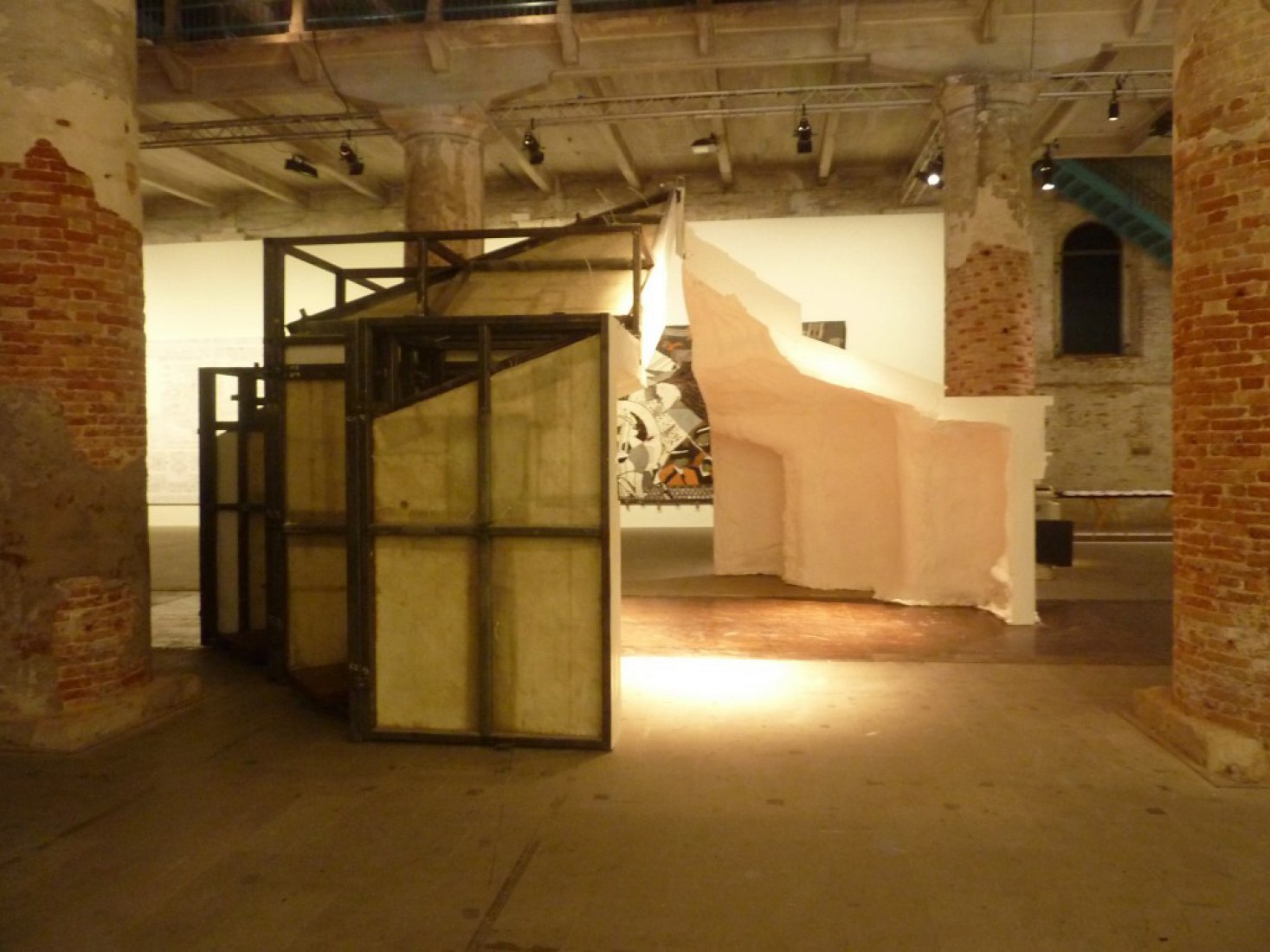 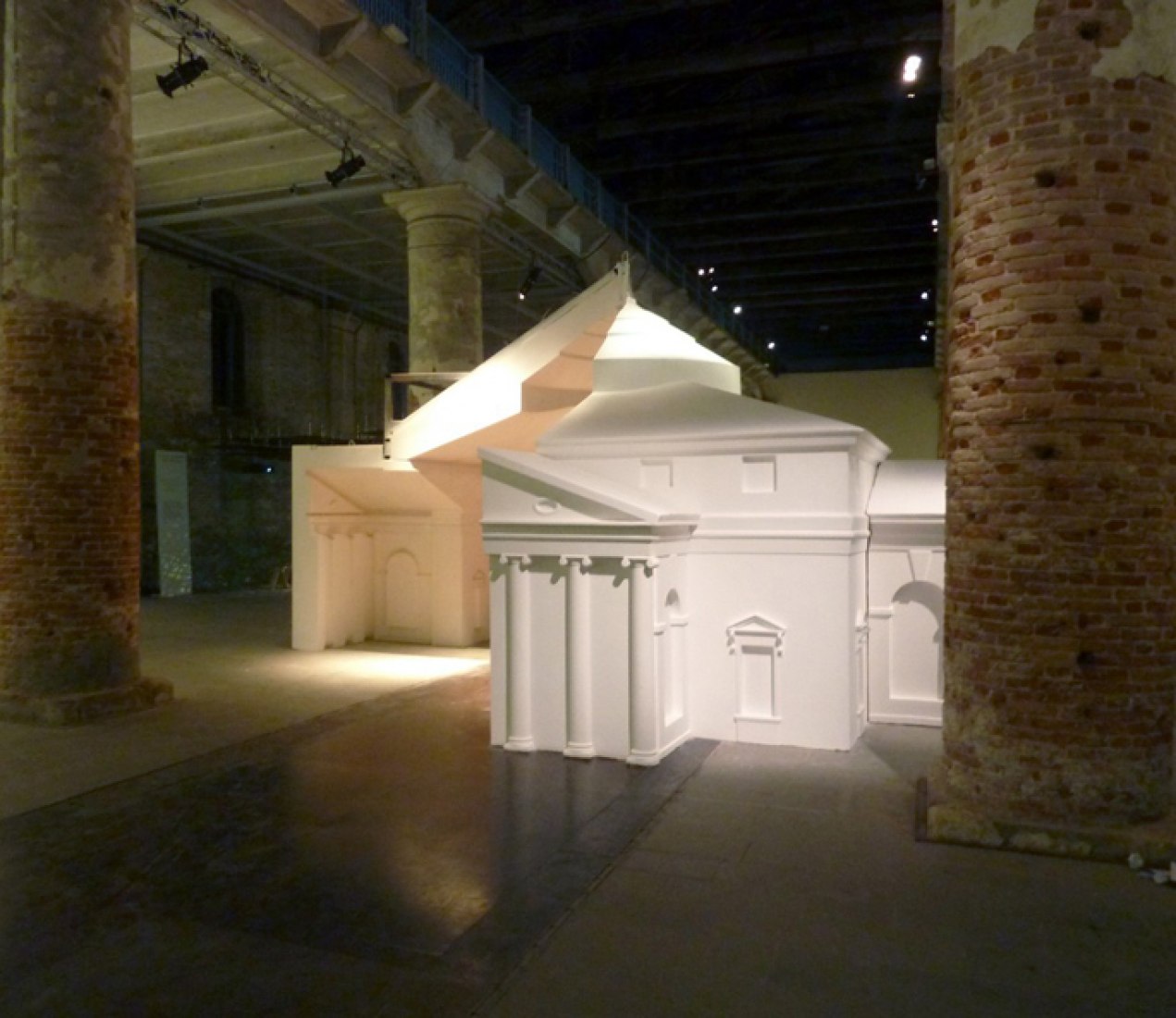 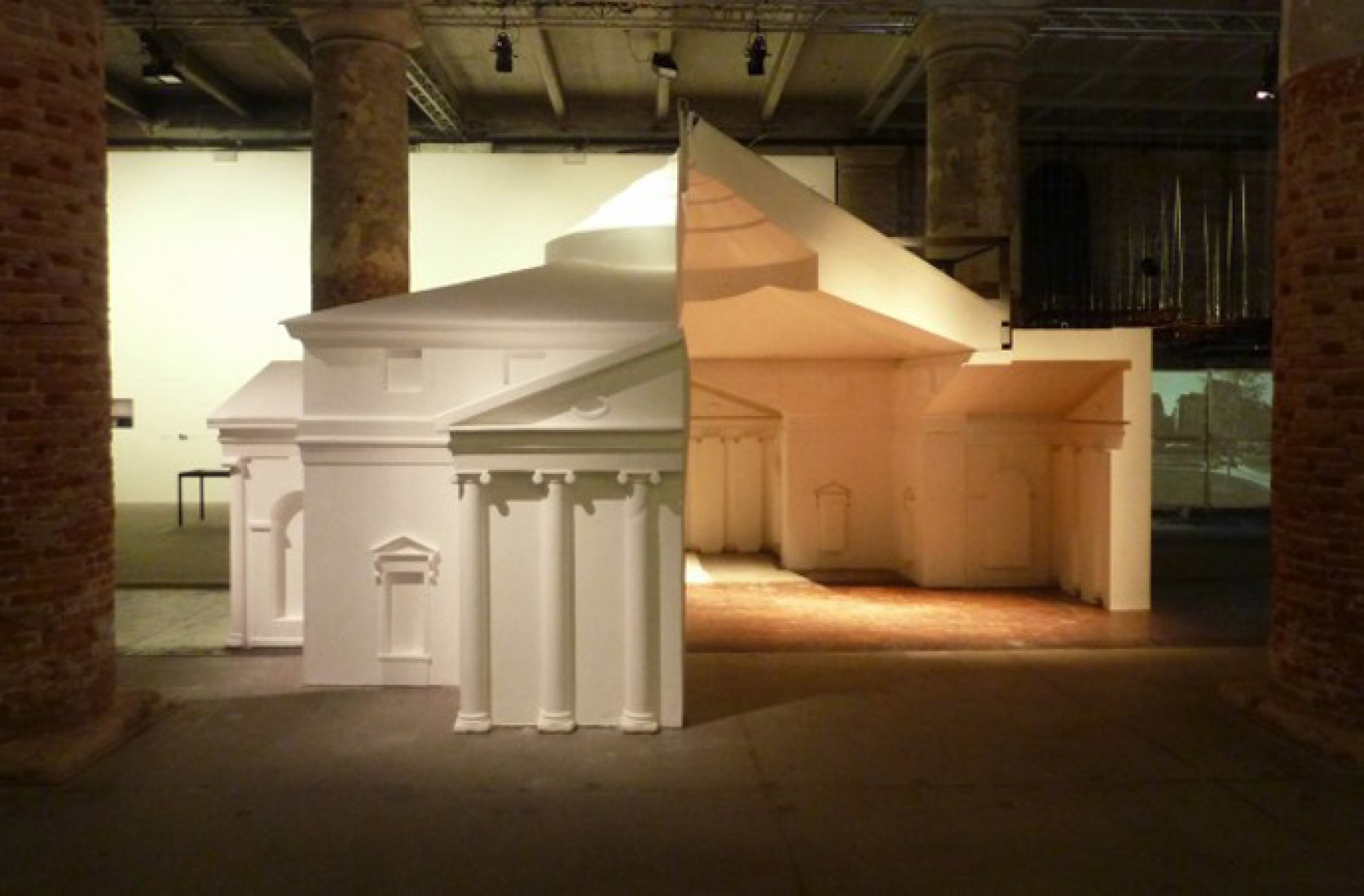 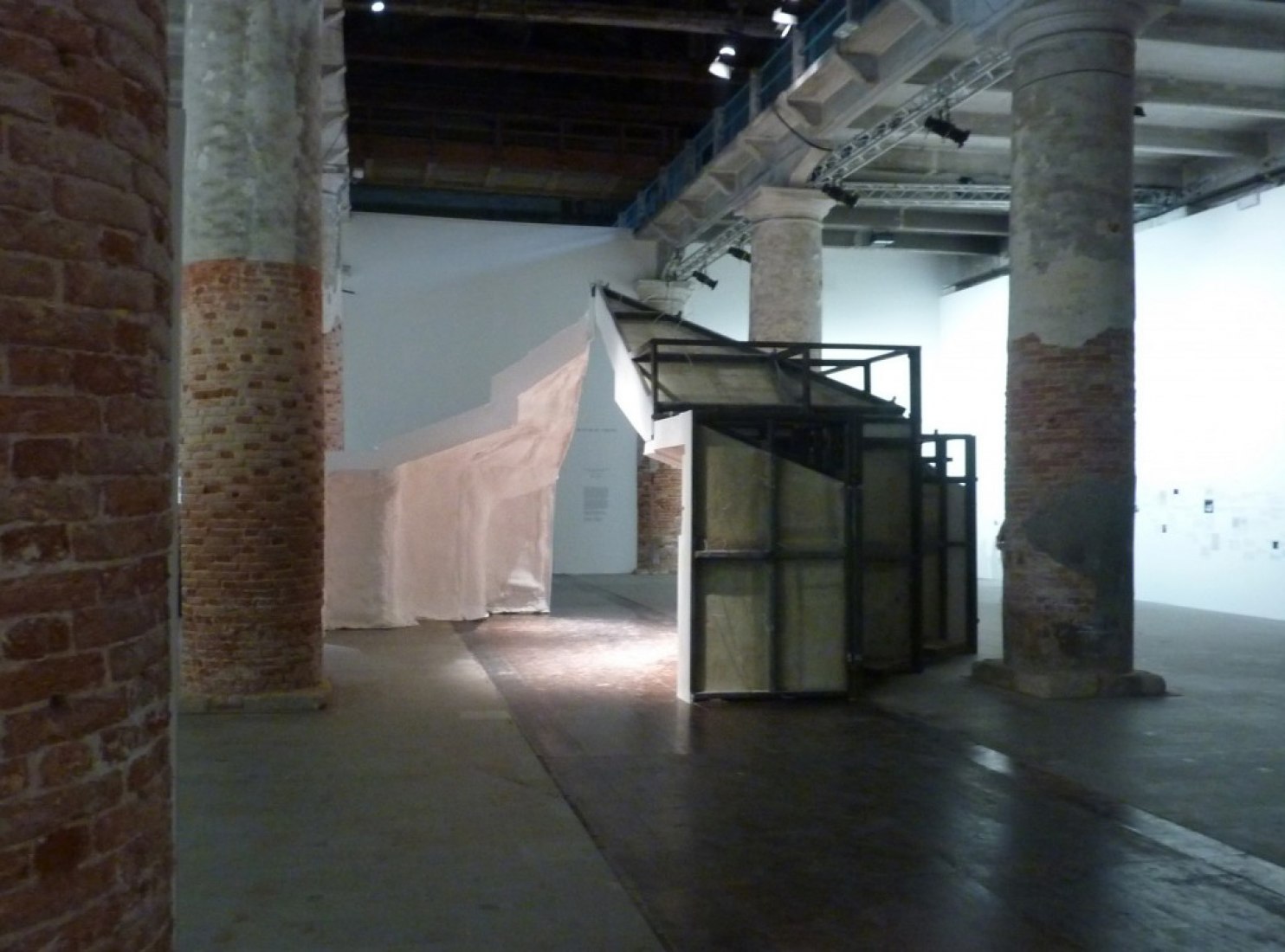 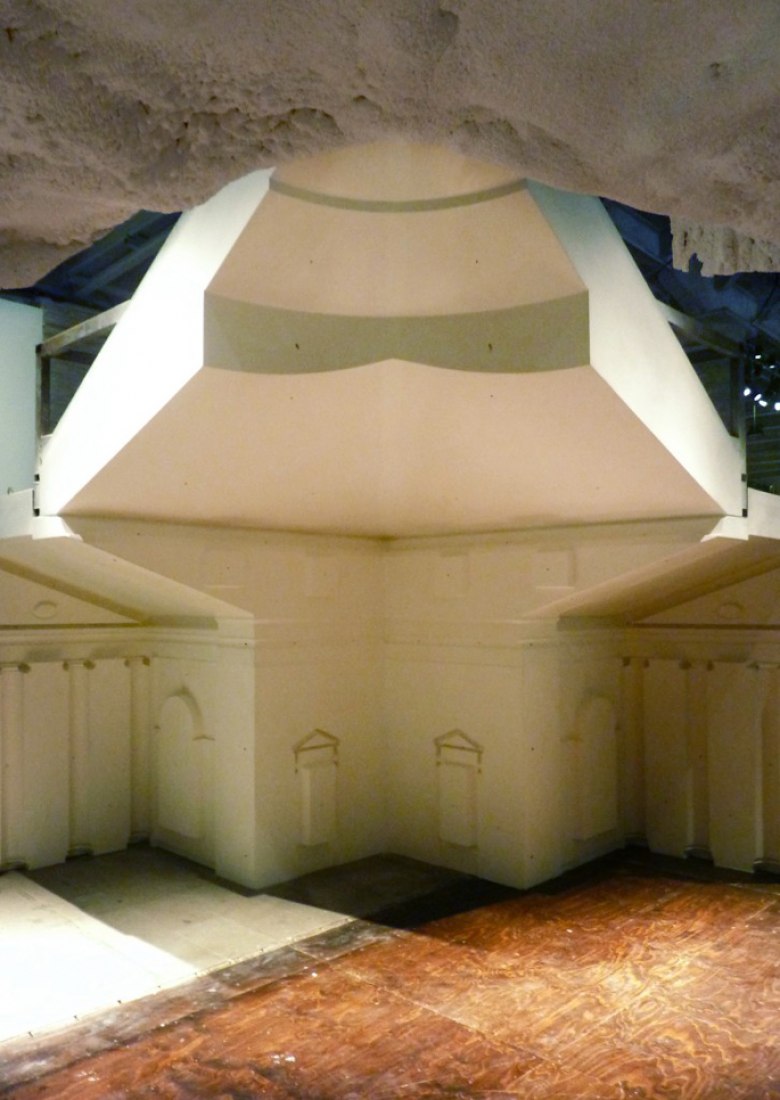 The museum centres around FAT's own installation, "The Villa Rotunda Redux", a 5m high re-make of Palladio's Villa Rotunda that explores the Villa as both a subject and object of architectural copying.

The facsimile is made using contemporary fabrication techniques, CNCing a giant mould from which a spray-foam cast is taken. Cast and mould are arranged as two quarters of the Villa displaying the process of fabrication as well as opposing qualities of positive and negative, and interior and exterior.

"There is a history of copies of the Villa Rotunda that have been important staging posts for architectural culture. We hope to extend this history and explore how copying something is, strangely, a way of inventing new forms of architecture. It also seems sweet to return a bastardised form of the Villa to its original home in the Venito." 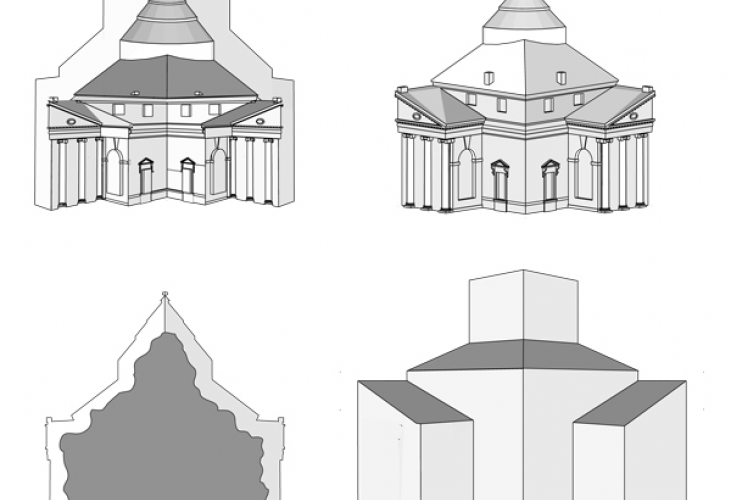 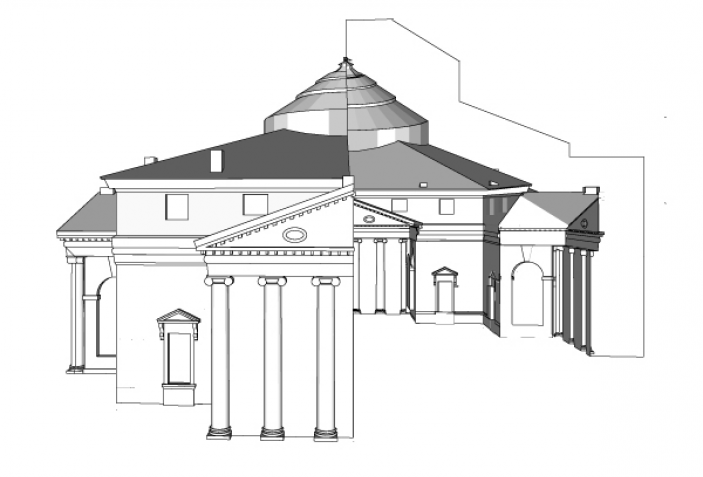 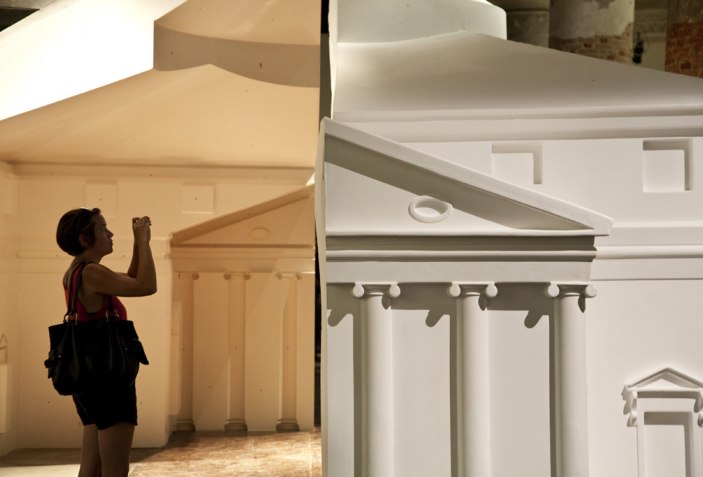 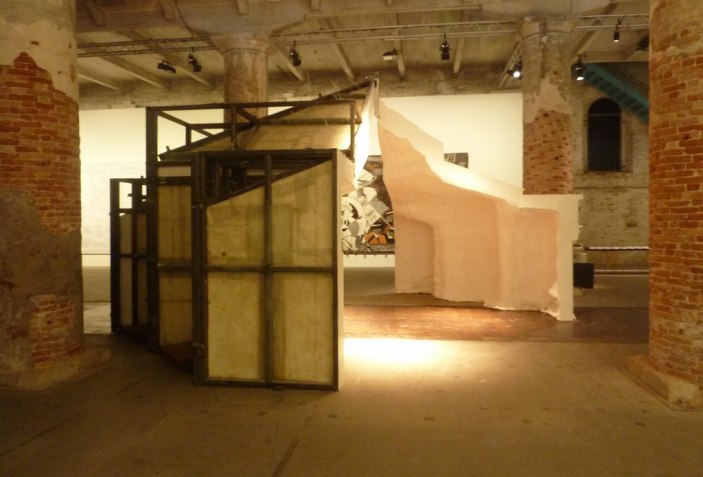 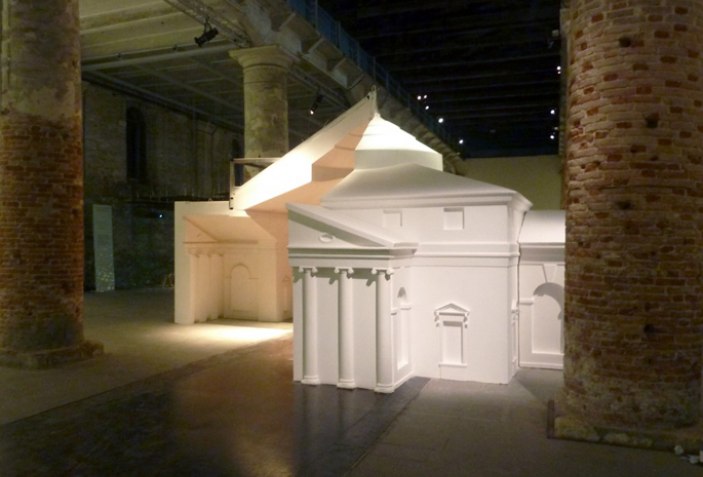 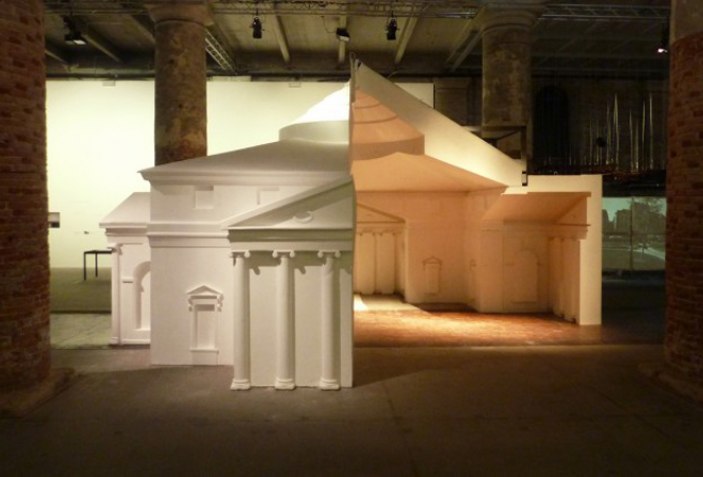 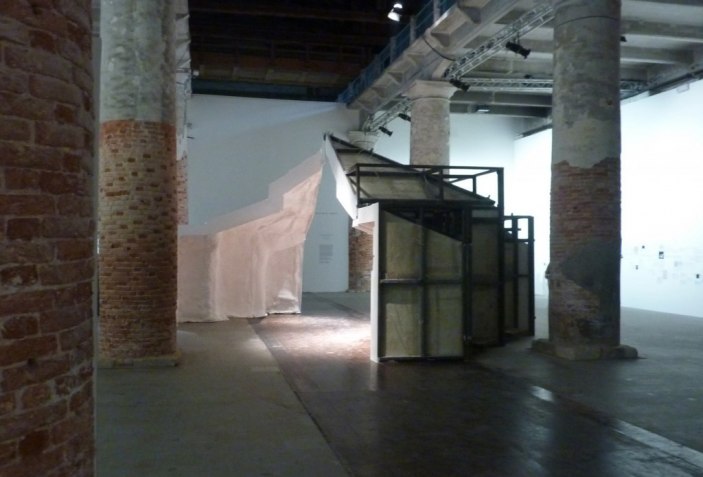 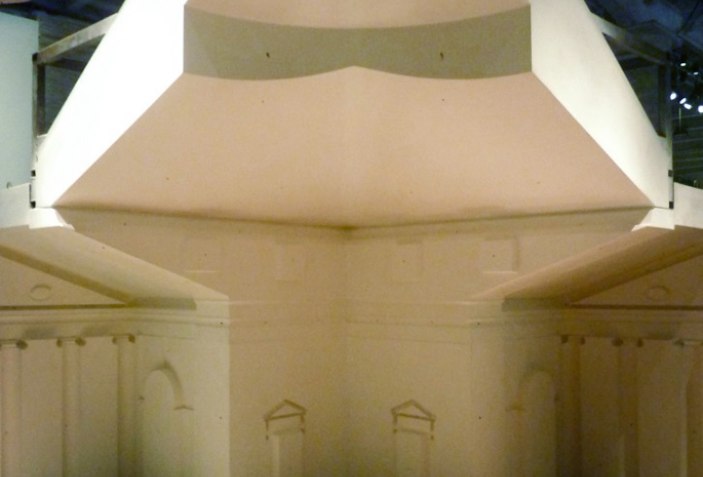 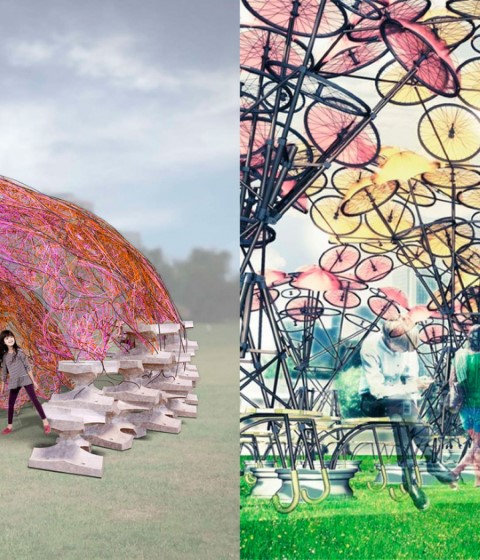 Kickstart a Pair of Summer Pavilions for FIGMENT New York! 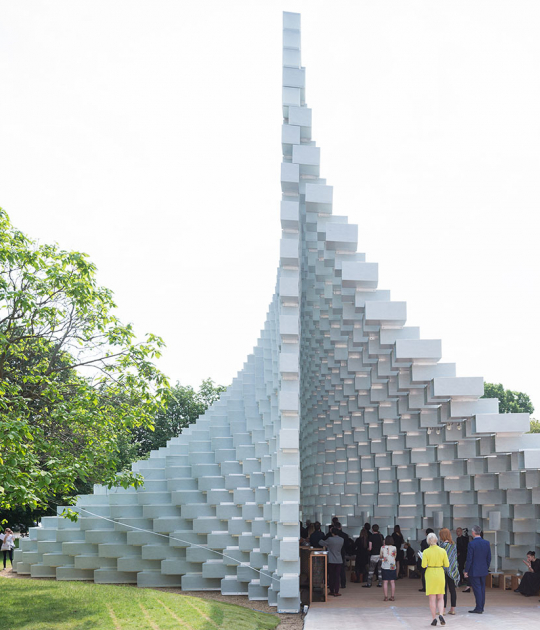