The international festival of photography and visual arts PHotoEspaña2012 will start in Madrid during june a retrospective about Andy Warhol and his studio during the sixties, The Factory. The program includes a film series organized in collaboration with the Filmoteca Española and a photographic exhibition of the realized projects during those years at The Factory organized in collaboration with the Fundación Banco Santander. 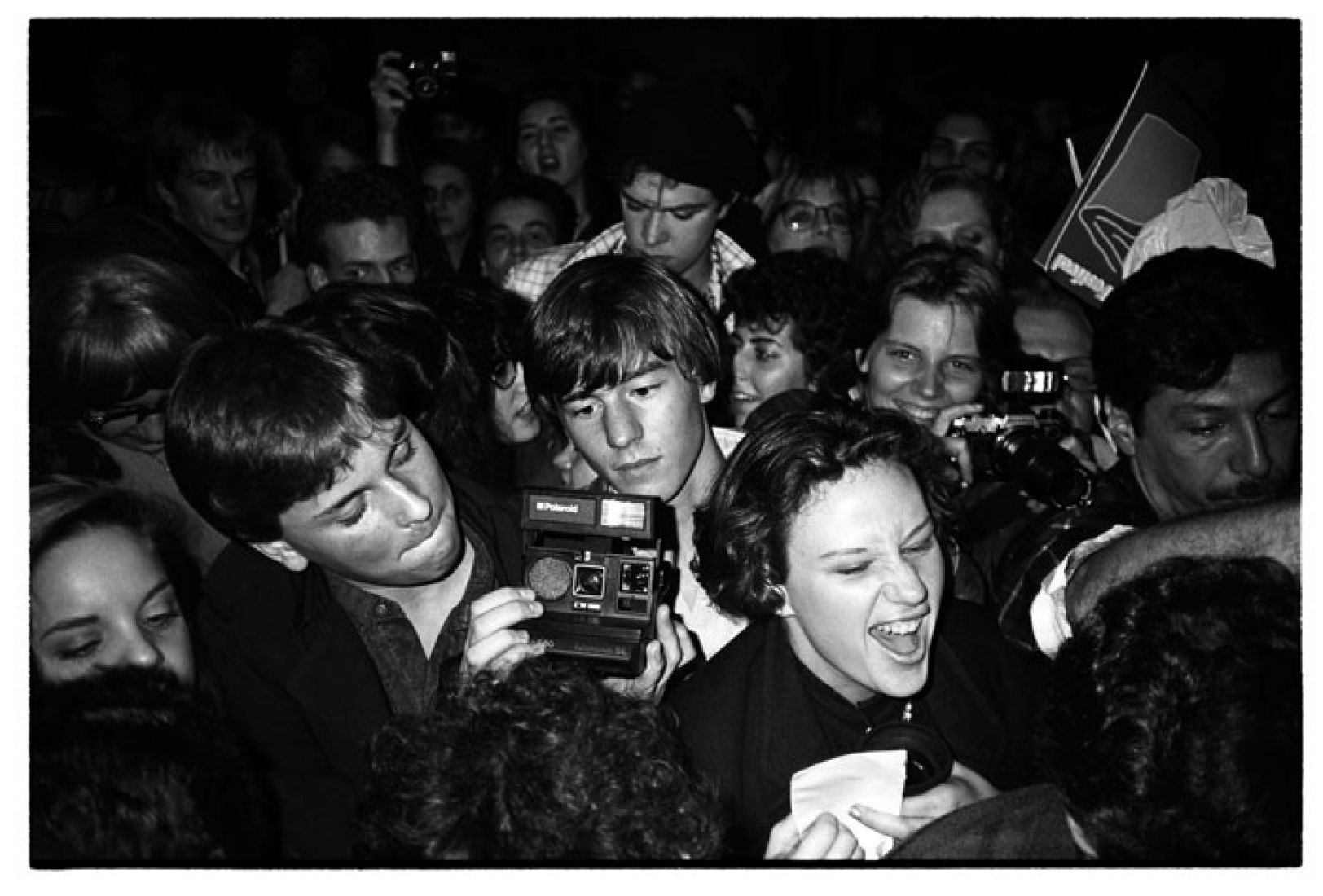 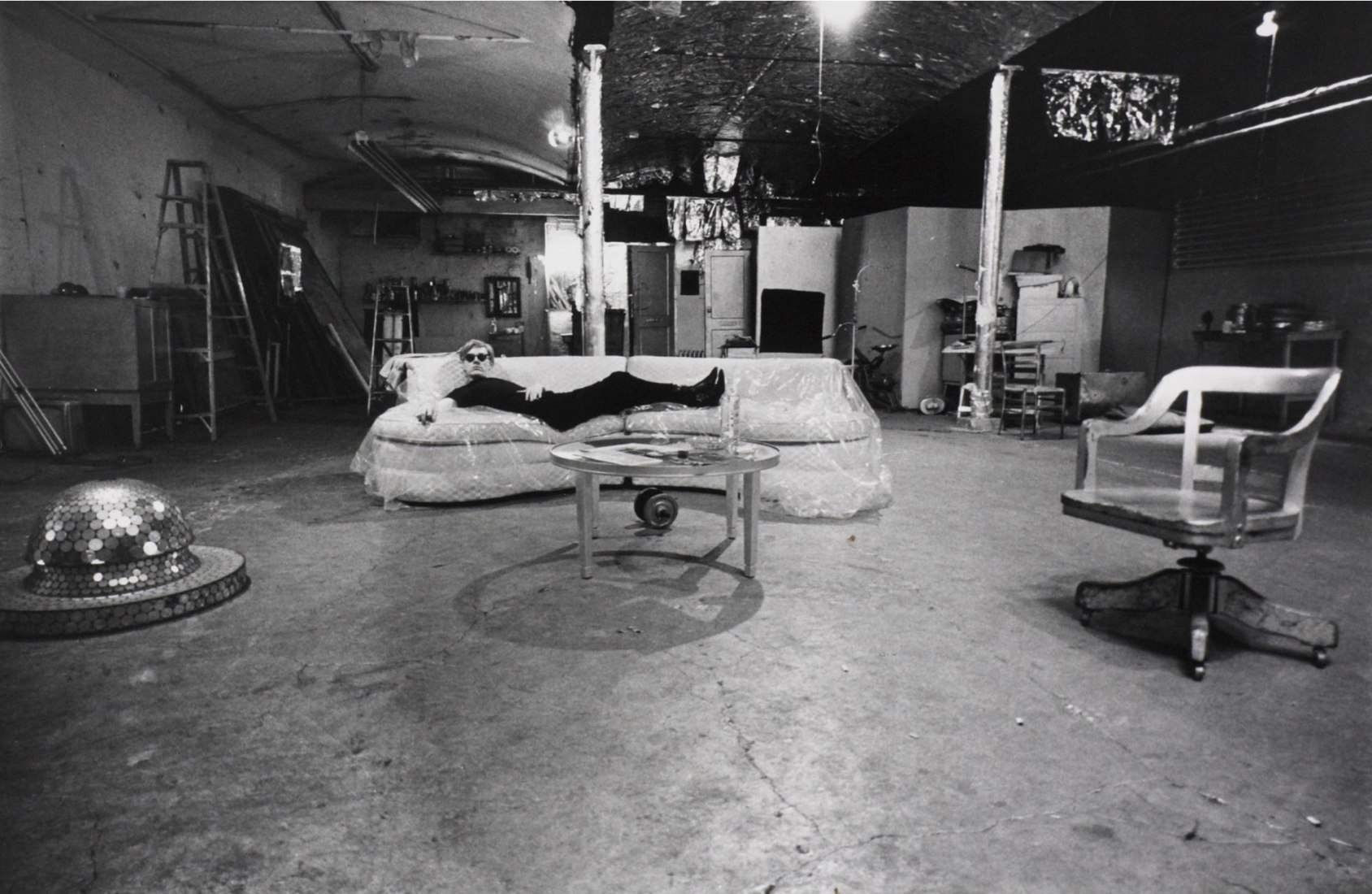 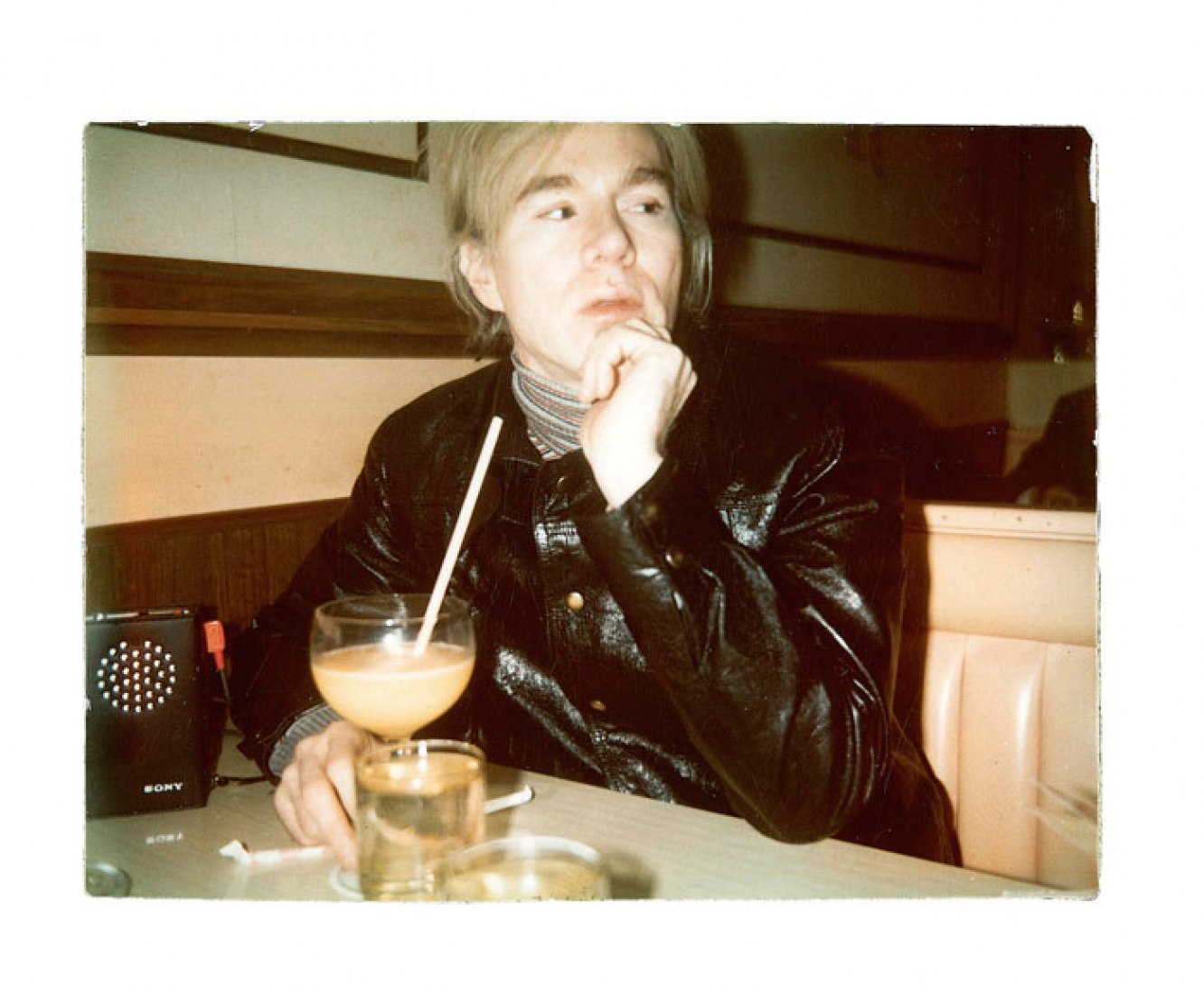 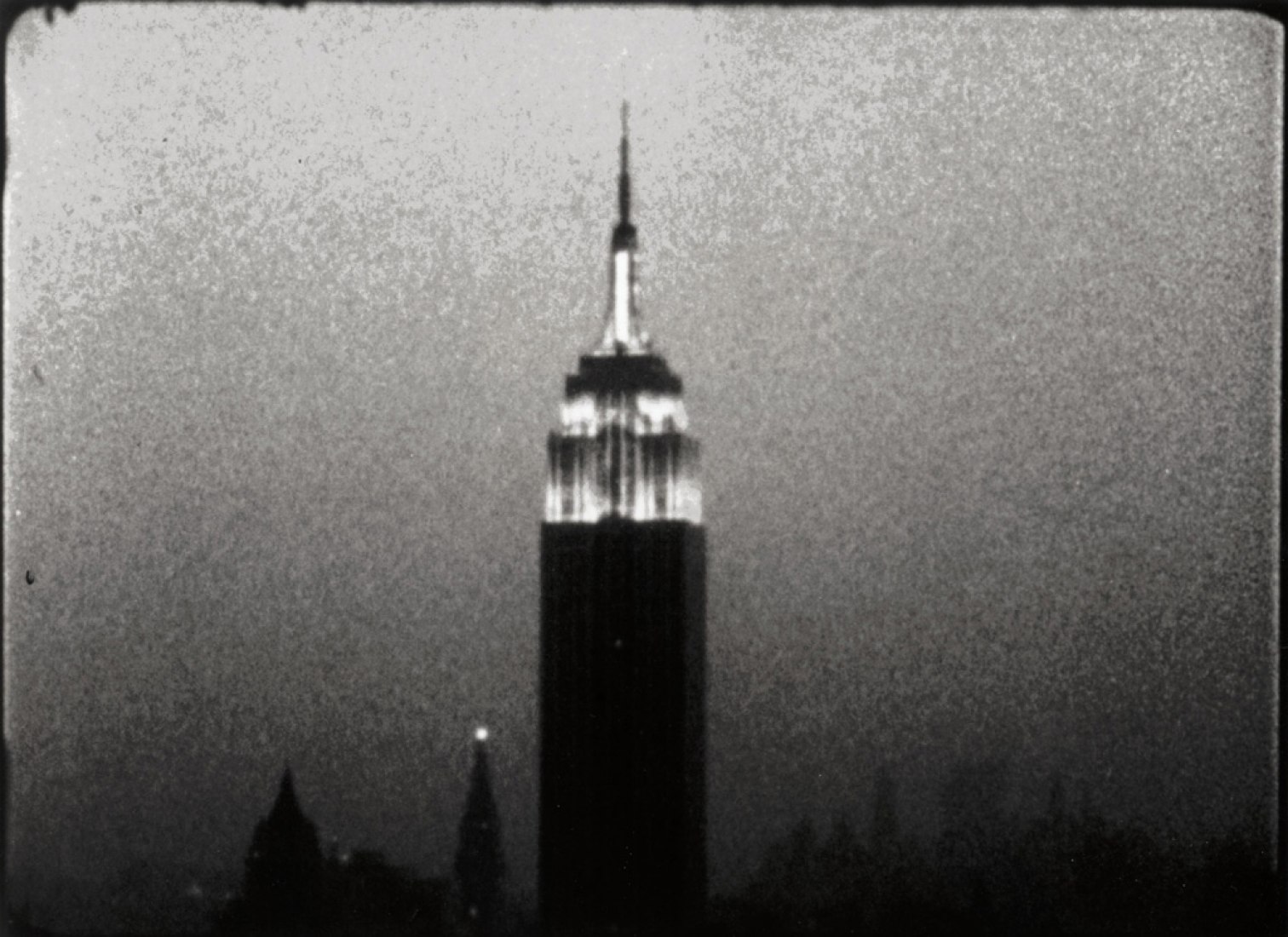 Andy Warhol was among the most important and influential artists of the twentieth century. Of all his contributions to the development of post-modern and contemporary aesthetics, perhaps none was more significant than the group work produced at The Factory. This iconic studio, set up in 1962, was not only a work-space but also the setting for social and cultural interactions between Warhol and a whole host of friends, lovers, artists, celebrities, hangers-on and spectators; a hive of activity that soon became a vital community. The numerous artists working at The Factory together created a world in miniature that exemplified the relational approach to art.

The exhibition examines the crucial role of photography both in documenting and in generating the extravagant bohemian culture of The Factory. It includes the work of a number of photographers linked to the studio – professionals, amateurs and passing voyeurs – and reflects a wide range of techniques and genres. Of the over -100 photographs featured, perhaps the most remarkable are those taken by Warhol himself, little- known images brought to us by courtesy of the Andy Warhol Foundation. The visitor, as though leafing through the family album, is given an intimate insight into the Factory. Towards the end of his life, Warhol himself sought to publicise The Factory, and this exhibition includes a selection of his books and magazines which highlight Warhol’s increasingly global social and cultural reach.

Warhol’s filmography stretches from 1966, when he produced Kiss, Sleep and Eat, to 1968, the year of his attempted murder. During this brief period, he made over 100 films and 500 screen tests, which together provide a collective film portrait of The Factory’s denizens, a documentary record of the countless figures who worked, and even lived, there: Velvet Underground, Bob Dylan, Lou Reed, Dennis Hopper, Marisa Berenson, Susan Sontag, Salvador Dalí, Marcel Duchamp, Peter Hujar, Allen Ginsberg, Edie Sedgwick, Mario Montez, Alan Salomon, Gerard Malanga, Billy Name. They were all featured in Warhol’s films.

The PHE12 programme has organised the material in series: each screen test is accompanied by one or more films, together lasting about as long as a feature film. The only exception to this format is Warhol’s 3½-hour film The Chelsea Girls. 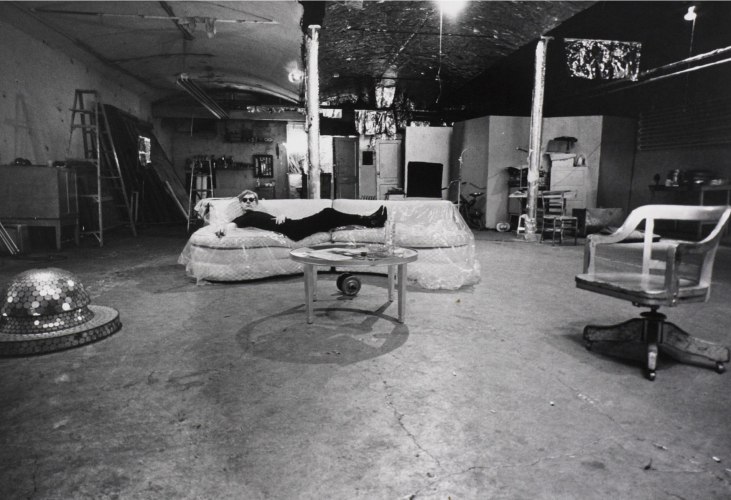 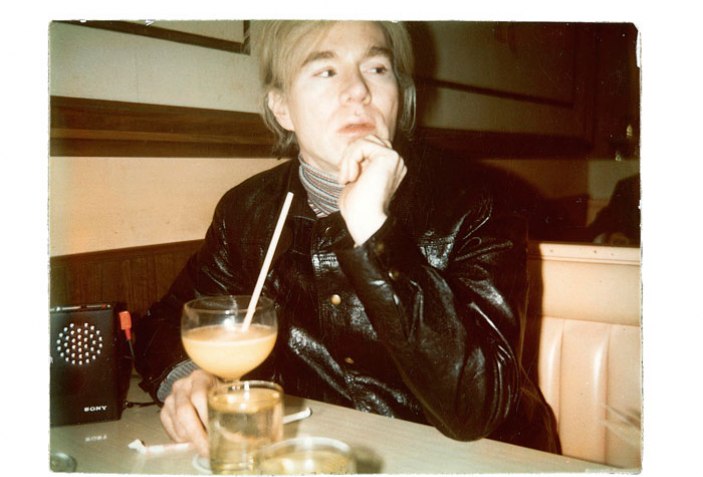 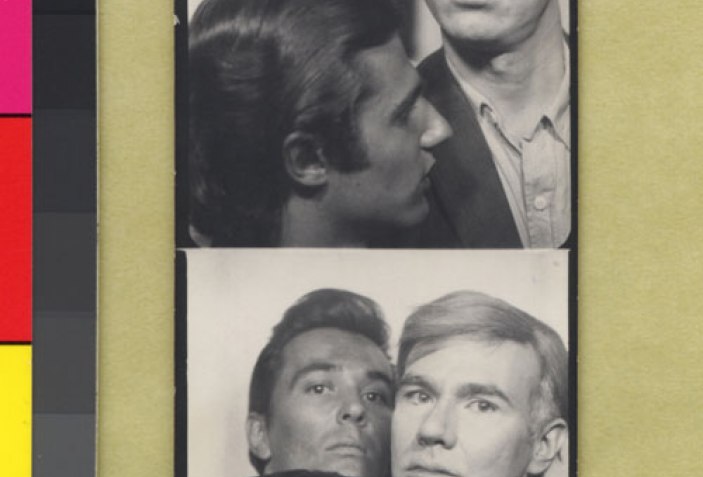 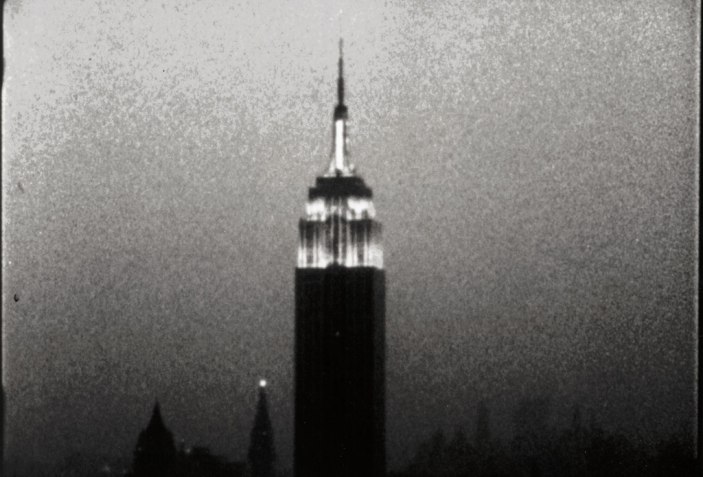 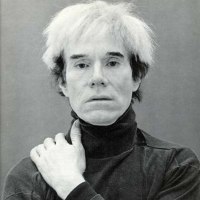 The youngest child of three, Andy was born Andrew Warhola on August 6, 1928 in the working-class neighborhood of Oakland, in Pittsburgh, Pennsylvania.  Stricken at an early age with a rare neurological disorder, the young Andy Warhol found solace and escape in the form of popular celebrity magazines and DC comic books, imagery he would return to years later.

Work came quickly to Warhol in New York, a city he made his home and studio for the rest of his life. Within a year of arriving, Warhol garnered top assignments as a succesful commercial artist. After establishing himself as an acclaimed graphic artist, Warhol turned to painting and drawing in the 1950s, and in 1952 he had his first solo exhibition at the Hugo Gallery, with Fifteen Drawings Based on the Writings of Truman Capote. As he matured, his paintings incorporated photo-based techniques he developed as a commercial illustrator. The Museum of Modern Art (among others) took notice, and in 1956 the institution included his work in his first group show.

The turbulent 1960s ignited an impressive and wildly prolific time in Warhol’s life.  It is this period, extending into the early 1970s, which saw the production of many of Warhol’s most iconic works. Building on the emerging movement of Pop Art, wherein artists used everyday consumer objects as subjects, Warhol started painting readily found, mass-produced objects, drawing on his extensive advertising background.  When asked about the impulse to paint Campbell’s soup cans, Warhol replied, “I wanted to paint nothing. I was looking for something that was the essence of nothing, and that was it”. The humble soup cans would soon take their place among the Marilyn Monroes, Dollar Signs, Disasters, and Coca Cola Bottles as essential, exemplary works of contemporary art.

Operating out of a silver-painted, and foil-draped studio nicknamed The Factory, located at 231 East 47th Street, (his second studio space to hold that title), Warhol embraced work in film and video.  He made his first films with a newly purchased Bolex camera in 1963 and began experimenting with video as early as 1965.During this time he also expanded his interests into the realm of performance and music, producing the traveling multi-media spectacle, The Exploding Plastic Inevitable, with the Velvet Underground and Nico.

In 1968 Warhol suffered a nearly fatal gun-shot wound from aspiring playwright and radical feminist author, Valerie Solanas. The shooting, which occurred in the entrance of the Factory, forever changed Warhol.

The traumatic attempt on his life did not, however, slow down his output or his cunning ability to seamlessly infiltrate the worlds of fashion, music, media, and celebrity.

His artistic practice soon intersected with all aspects of popular culture, in some cases long before it would become truly popular. He co-founded Interview Magazine; appeared on television in a memorable episode of The Love Boat; painted an early computer portrait of singer Debbie Harry; designed Grammy-winning record covers for The Rolling Stones; signed with a modeling agency; contributed short films to Saturday Night Live; and produced Andy Warhol’s Fifteen Minutes and Andy Warhol’s TV, his own television programs for MTV and cable access.

In 1984, Warhol collaborated with the young artists Jean-Michel Basquiat, Francesco Clemente, and Keith Haring. Warhol returned to painting with a brush for these artworks, briefly abandoning the silkscreen method he had used exclusively since 1962.

Warhol’s final two exhibitions were his series of Last Supper paintings, shown in Milan and his Sewn Photos (multiple prints of identical photos sewn together in a grid), exhibited in New York. Both shows opened in January 1987, one month before his death.