es
The San Francisco Museum of Modern Art (SFMOMA) unveiled the details of its 21.832m² / 235,000 sqf building expansion that will double the museum's exhibition and education space while enhancing the visitor experience and more deeply weaving the museum into the fabric of the city. Completion is projected in 2016. 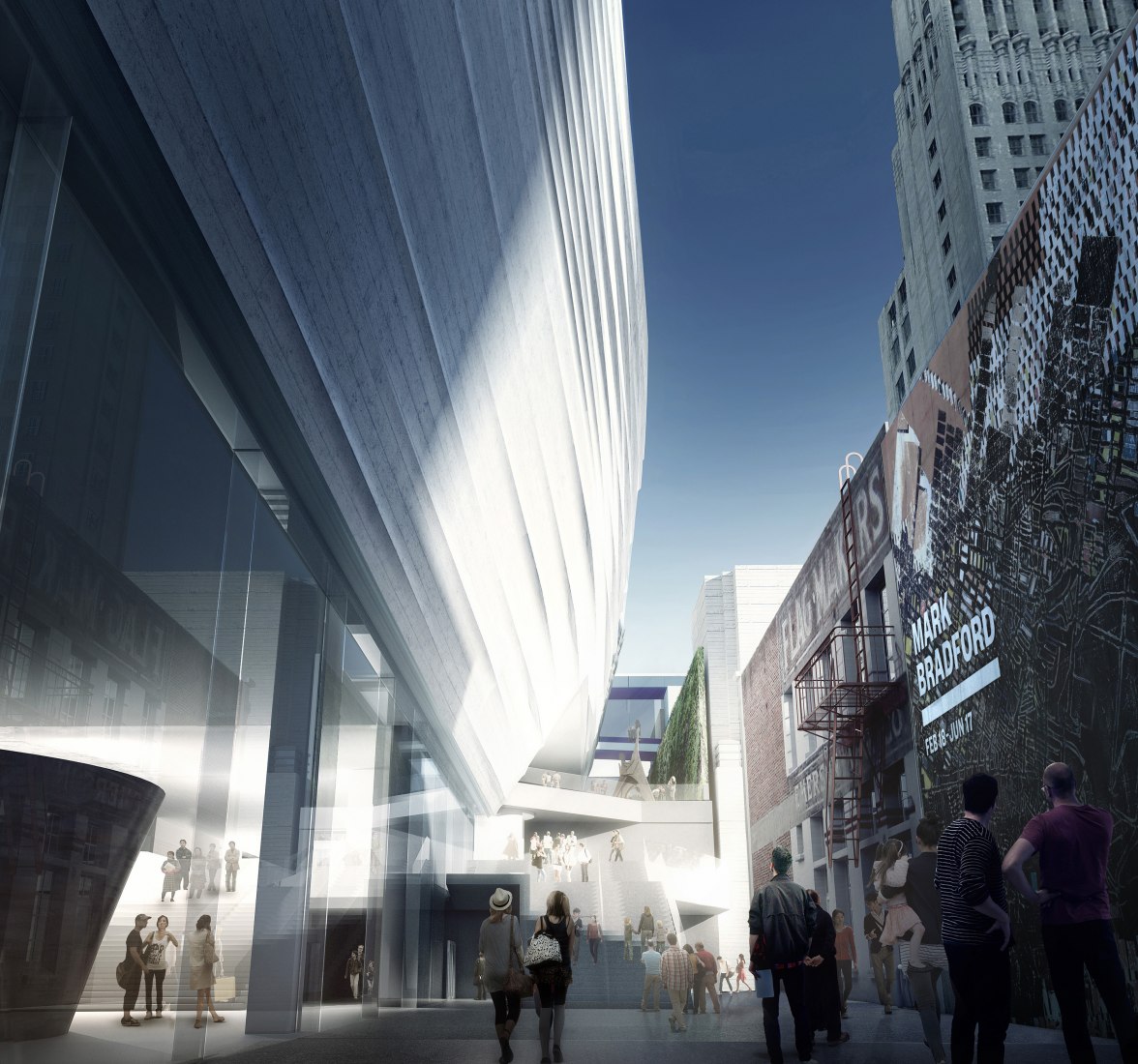 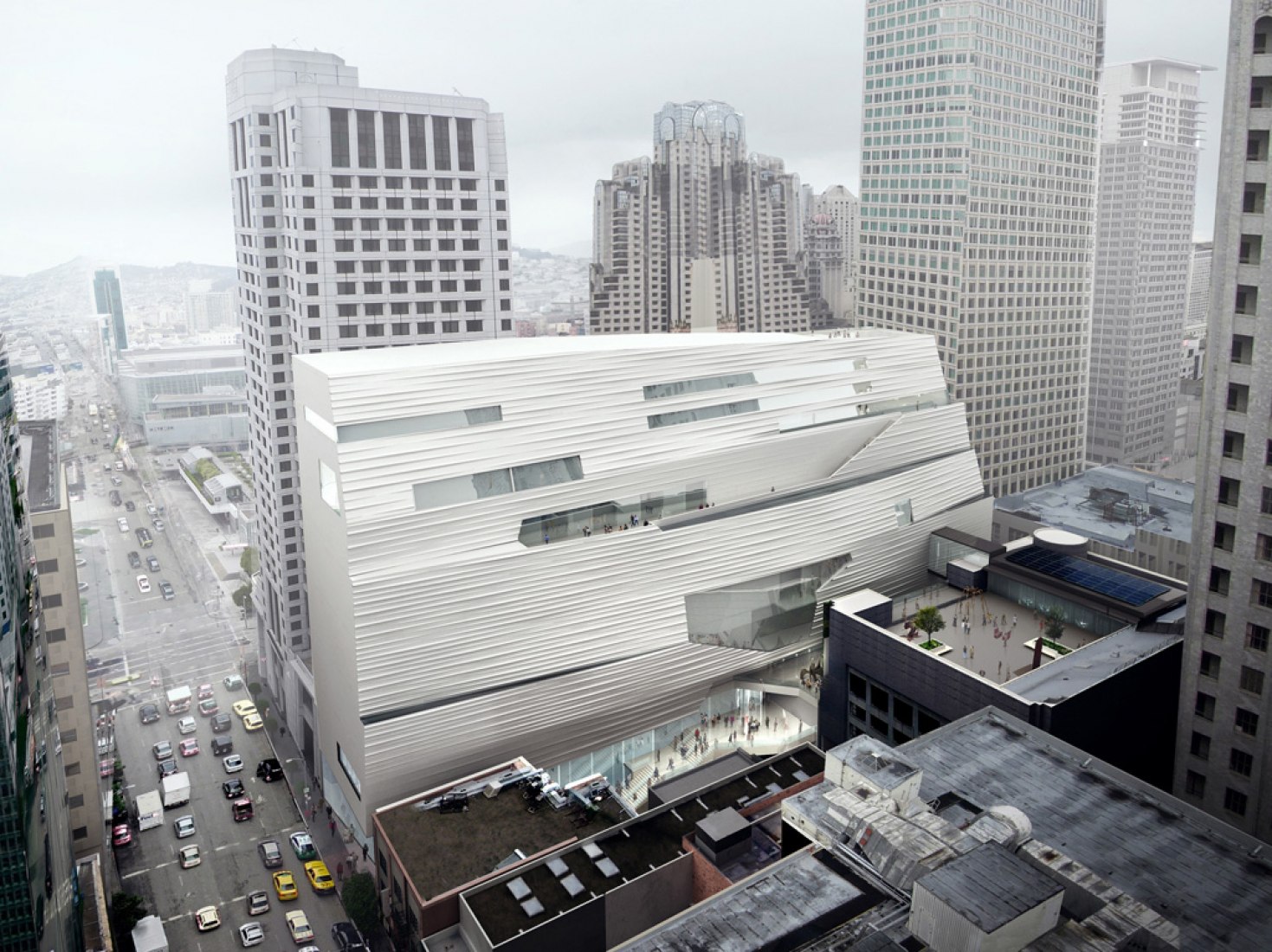 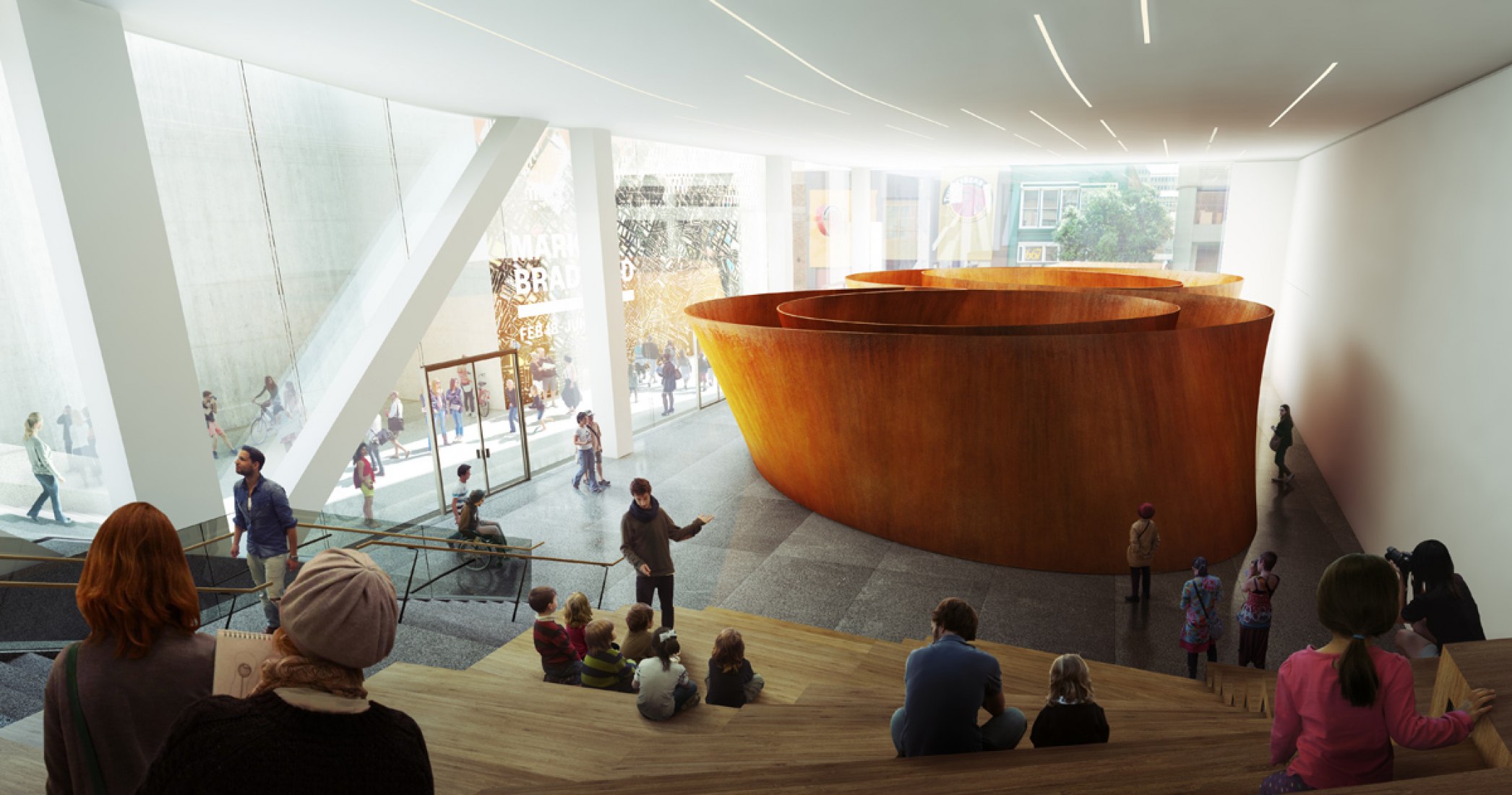 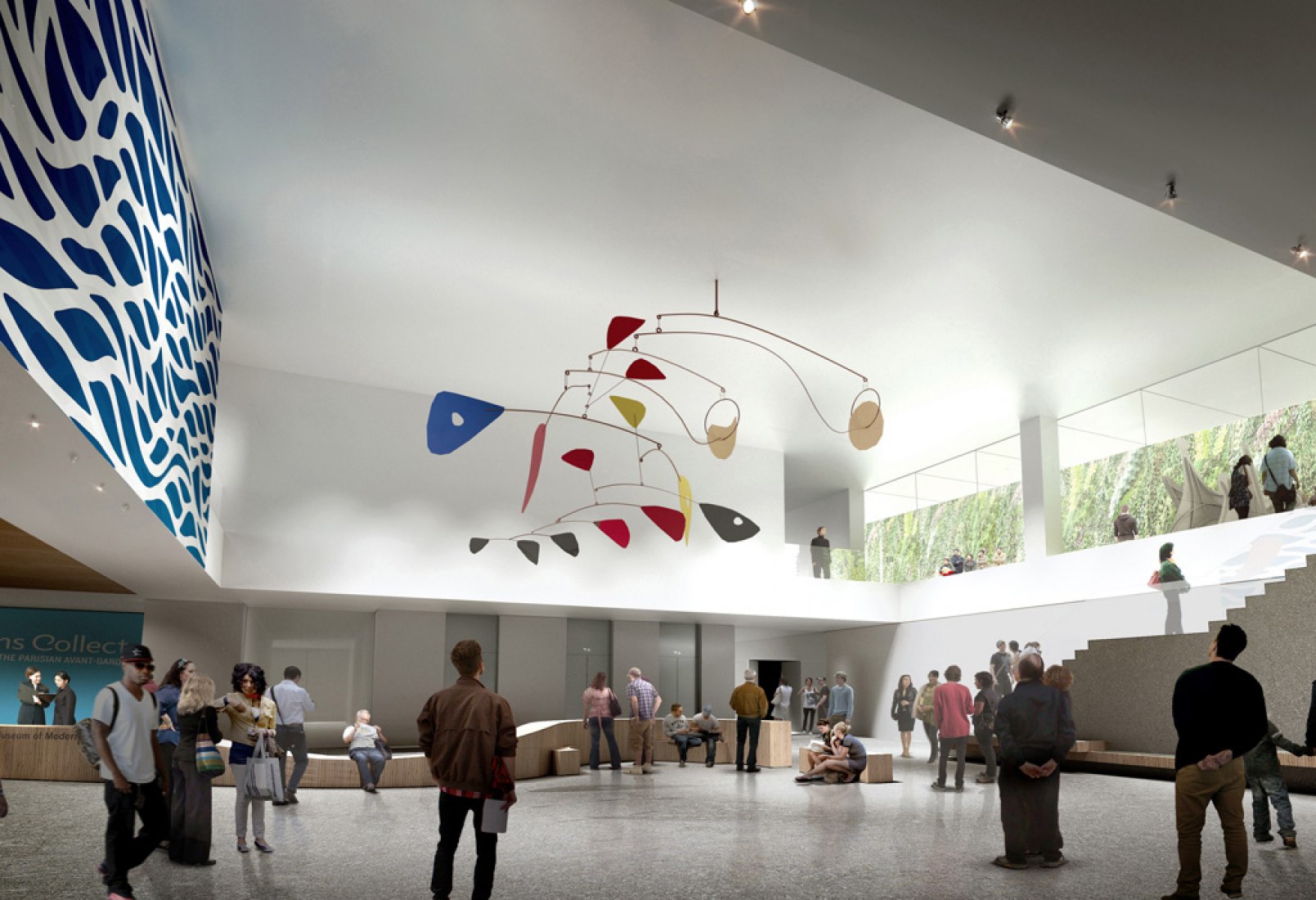 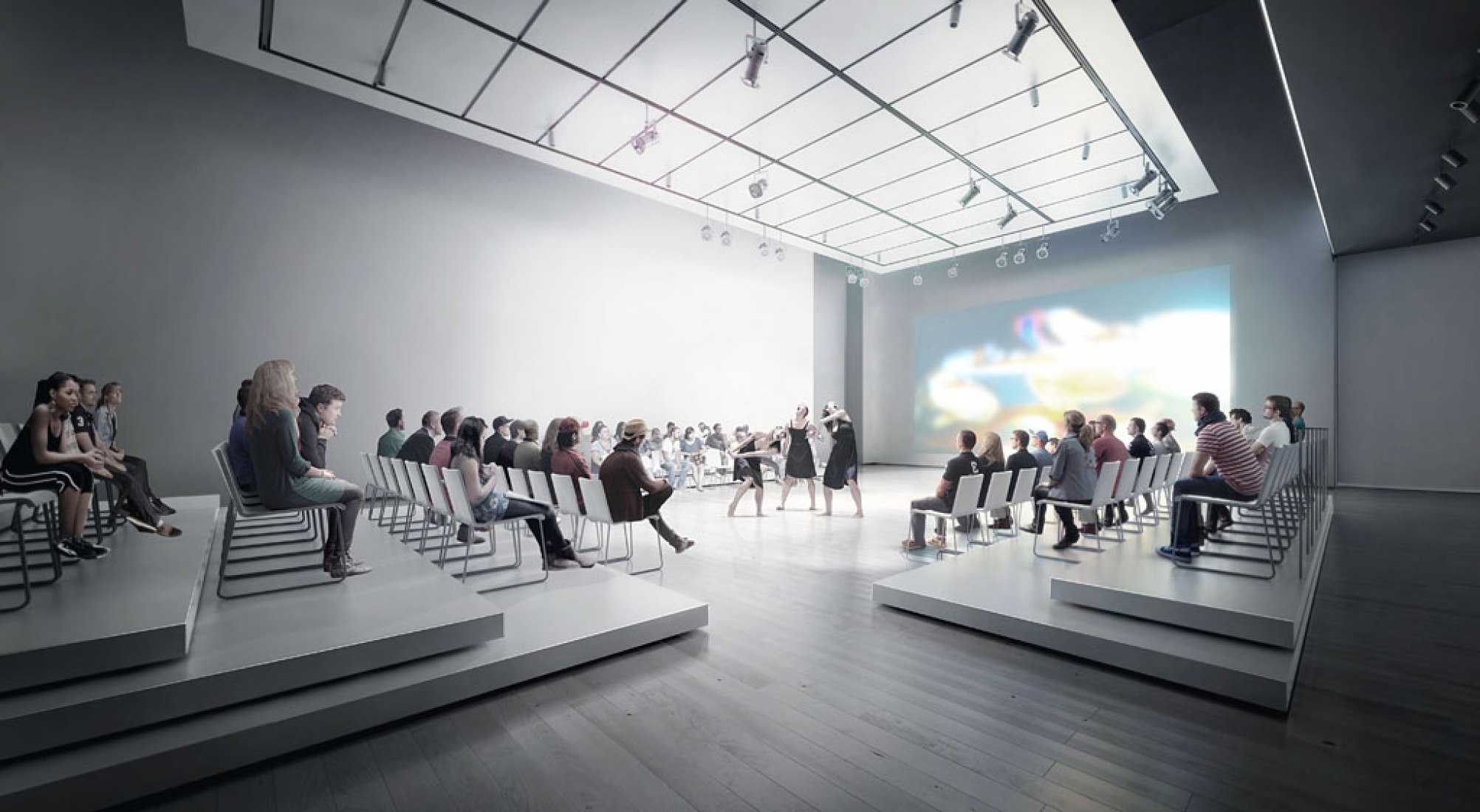 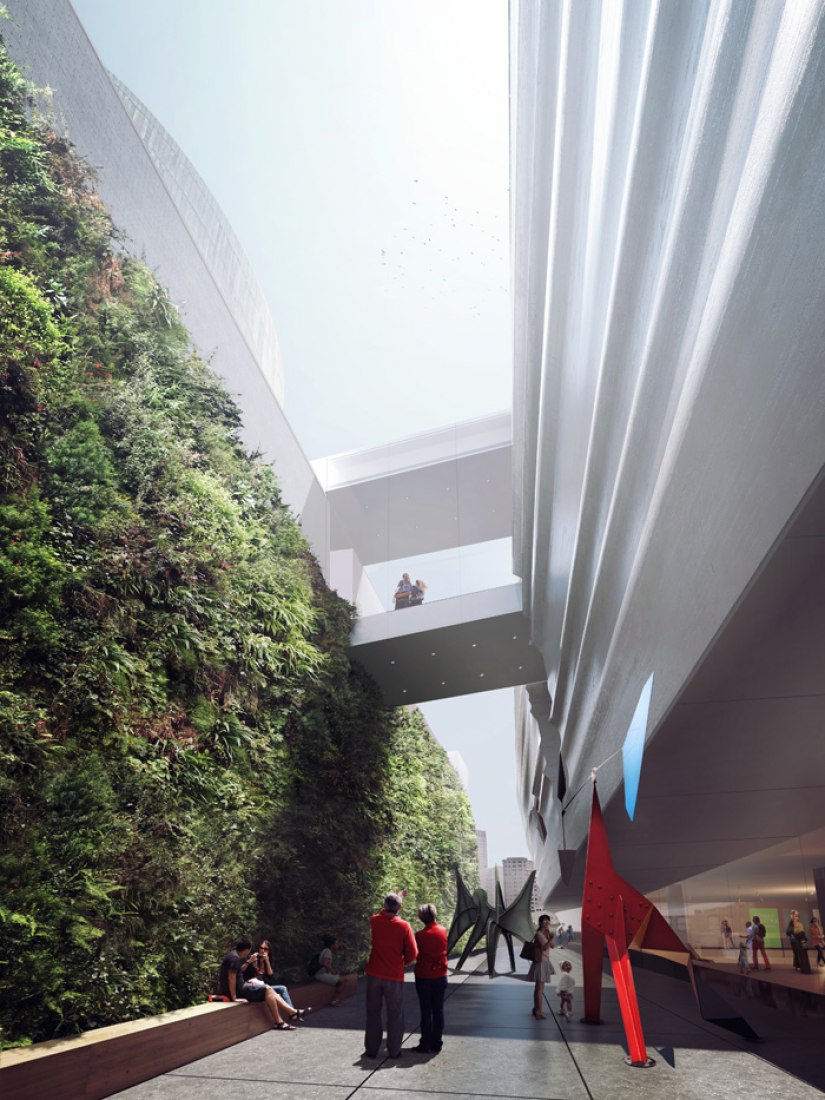 Sculpture terrace extending from Howard to Minna Streets will be framed on one side by a vibrant vertical garden; rendering: courtesy MIR and Snøhetta. © Courtesy of SFMOMA. 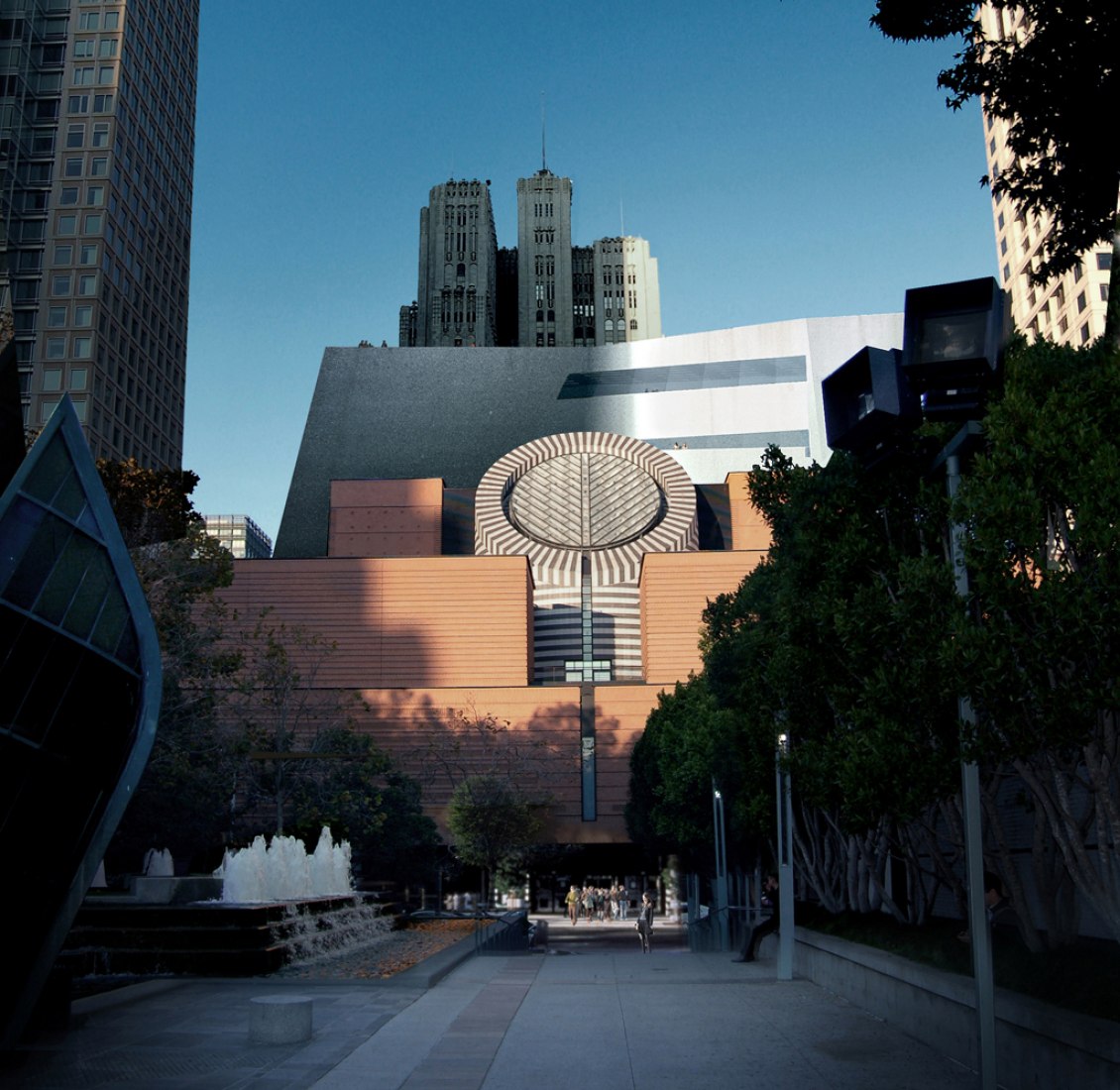 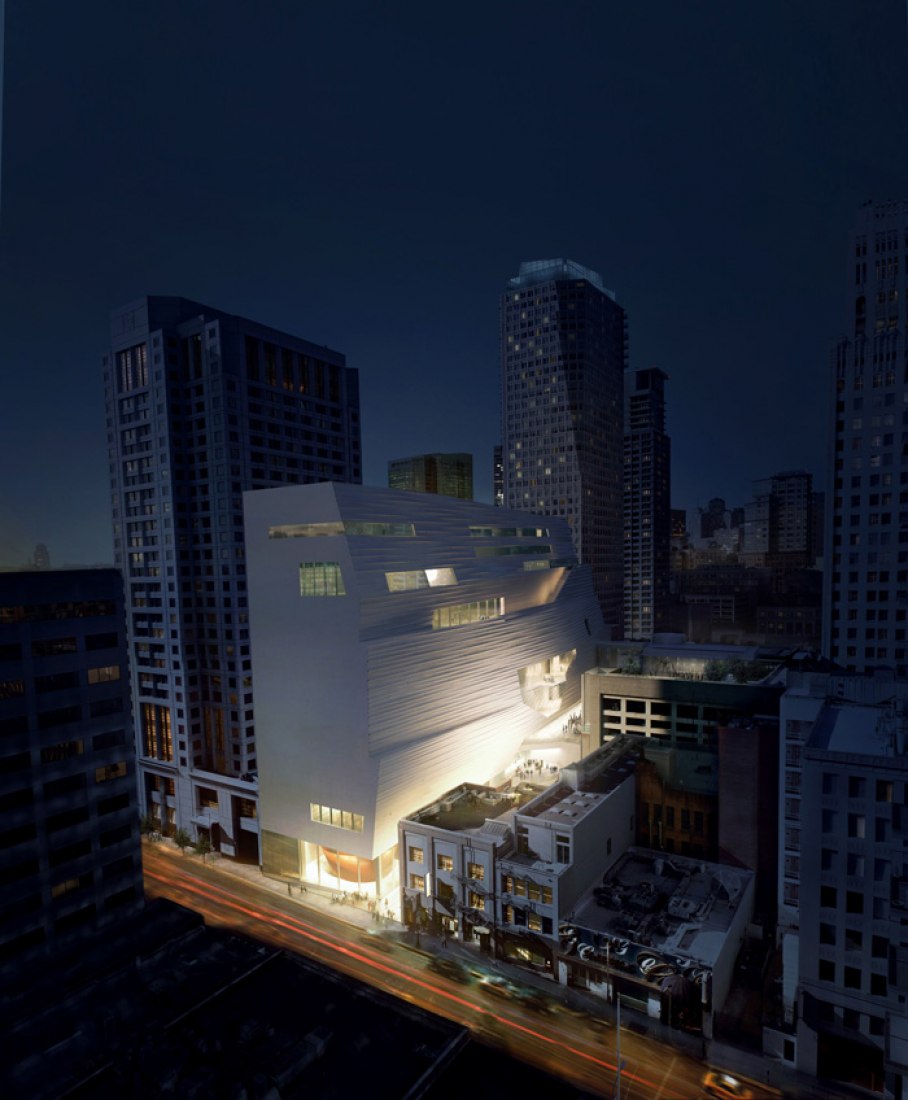 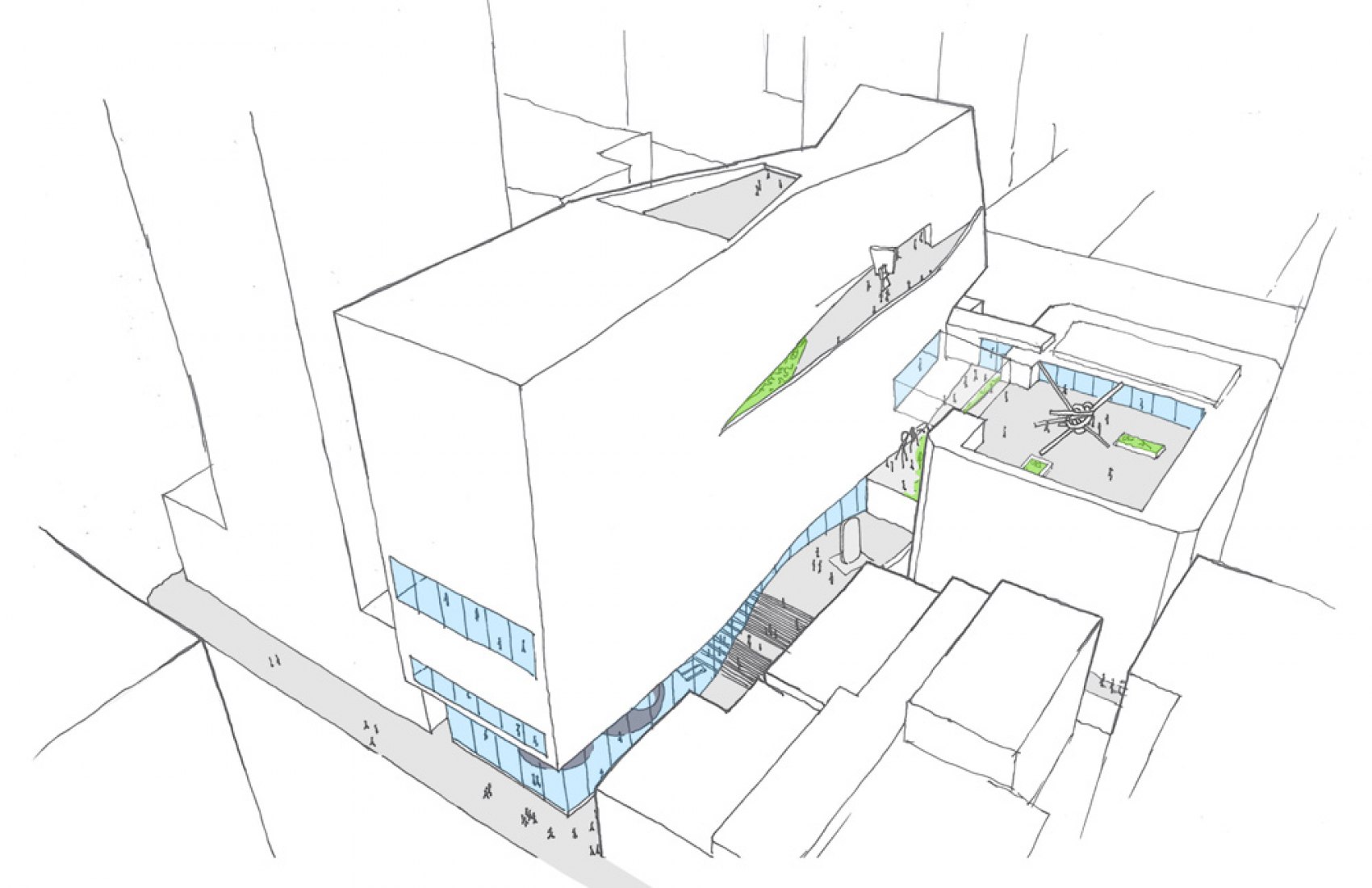 Construction of its expansion will begin this summer. From June 3, 2013 through early 2016. This expansion is about much more than the extension of the museum's physical footprint. The new building will both transform the museum and enliven the city by opening up new routes of public circulation around the neighborhood and into the museum.

The sketches for SFMOMA's expansion, developed in collaboration with the architecture firm Snøhetta, reveal a transformative design for the museum, the neighborhood, and the city. "Our design for SFMOMA responds to the unique demands of this site, as well as the physical and urban terrain of San Francisco," says Snøhetta principal architect Craig Dykers. "The scale of the building meets the museum's mission, and our approach to the neighborhood strengthens SFMOMA's engagement with the city."

Slated to open in early 2016, the approximately 22,000m² expansion will seamlessly join the existing Mario Botta-designed building with a new addition spanning from Minna to Howard Streets. SFMOMA's new building will include seven levels dedicated to diverse art experiences and programming spaces, and three housing enhanced support space for the museum's operations. It will also offer approximately 12,000m² of indoor and outdoor gallery space, as well as nearly 1,400m² of art-filled free-access public space, more than doubling our current capacity for the presentation of art while maintaining a sense of intimacy and connection to the museum's urban surroundings.

New public spaces and additional public entrances to the building (on Howard and Minna Streets) are designed to increase access and weave the museum more deeply into the neighborhood. A mid-block, street-level pedestrian promenade will open a new route of circulation in the area, enlivening the side streets and offering a pathway between SFMOMA and the Transbay Transit Center currently under construction two blocks east of the museum. Additional outdoor features include a new sculpture terrace on the third floor with a large-scale vertical garden (the biggest public living wall of native plants in San Francisco), and a seventh-floor terrace with incredible city views.

A versatile, double-height "white box" space on the fourth floor will create new possibilities for live performance, accommodating theater-in-the-round configurations, multiscreen projections, and special installations. It will also serve as a starting point for many school tours, allowing the number of K–12 student visits to increase from 18,000 to 55,000 annually when we reopen in 2016. Together with the revitalization of existing spaces such as the Phyllis Wattis Theater and Koret Visitor Education Center, the addition of new features and spaces supporting education and family programs deepens their commitment to providing broad access to and fostering a lifelong engagement with art.

Behind the scenes, state-of-the-art conservation studios on the seventh and eighth floors will further SFMOMA's progressive work in the care and interpretation of their collections. The expansion will also make field-leading contributions to global standards of energy efficiency for art museums; they are on track to achieve LEED Gold certification, with a 15 percent energy-cost reduction, 30 percent water-use reduction, and 20 percent reduction in wastewater generation. 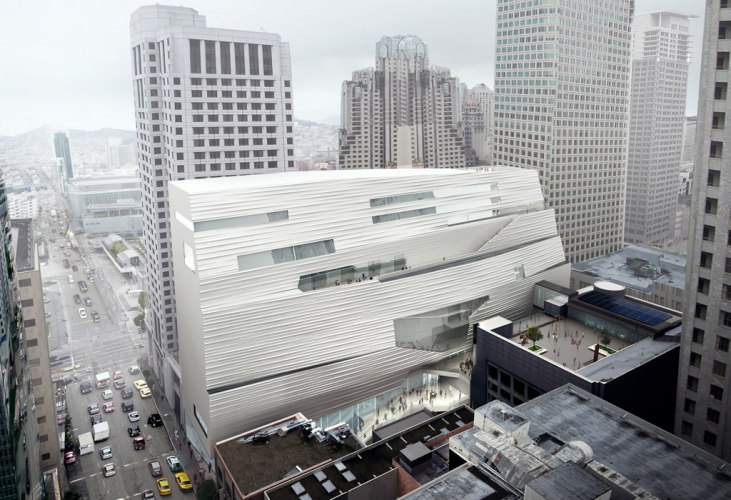 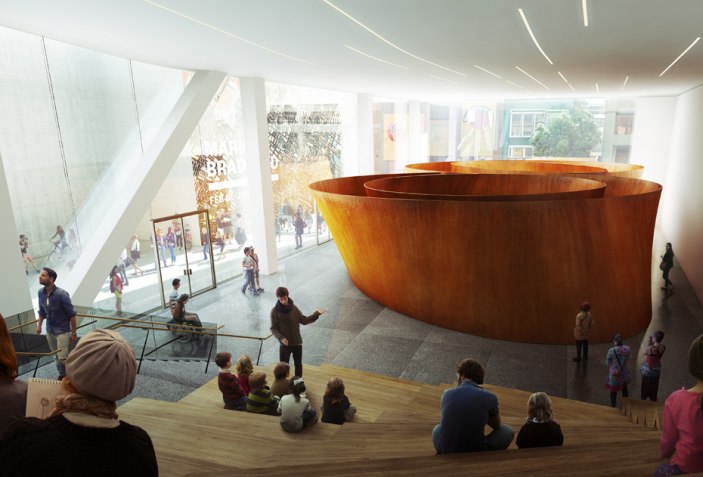 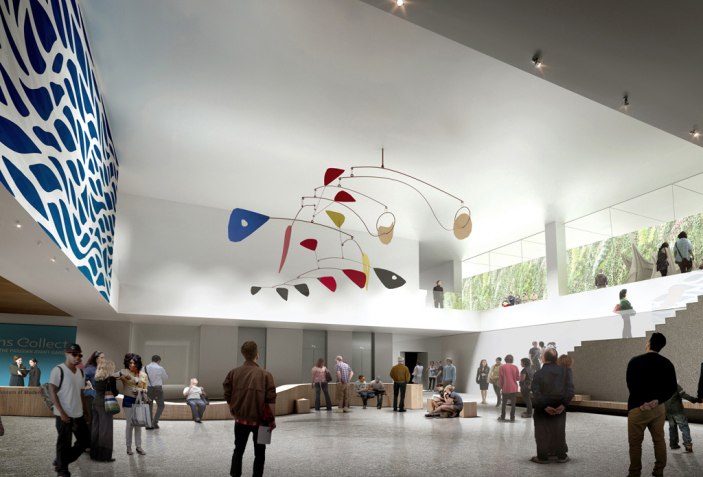 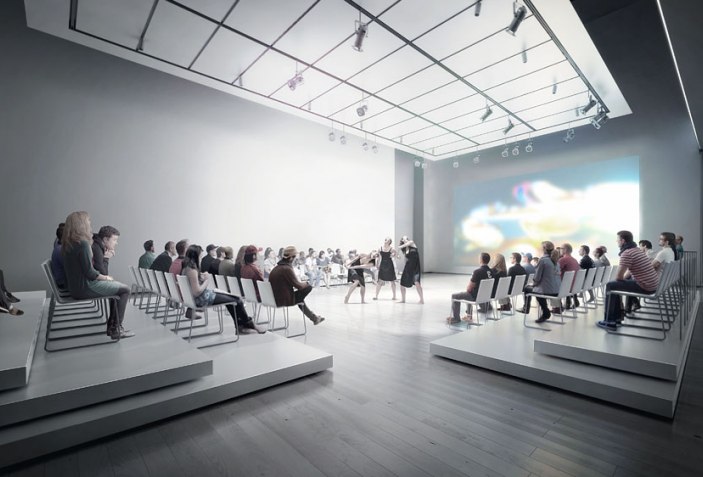 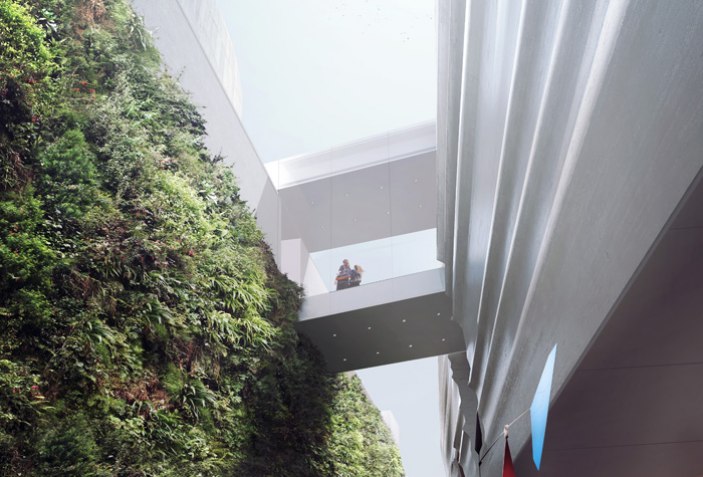 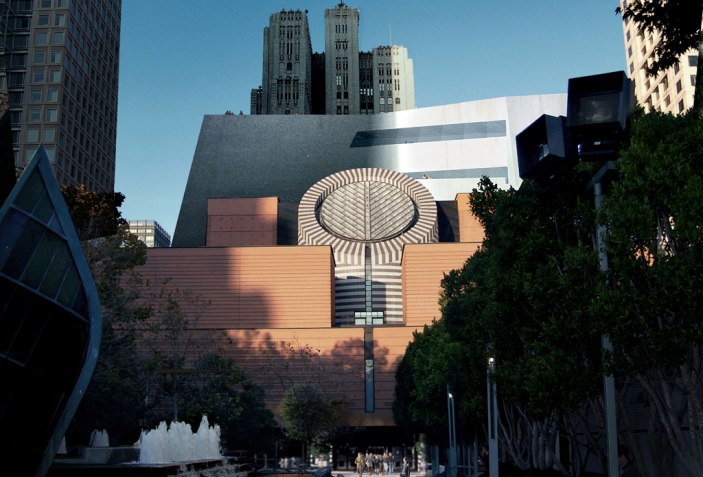 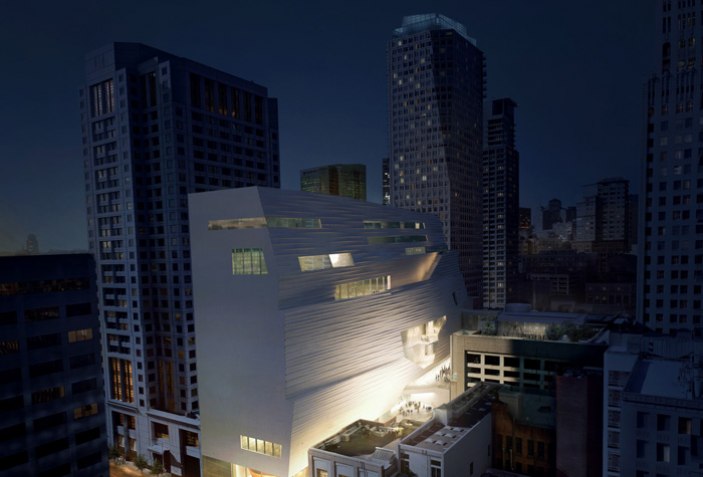 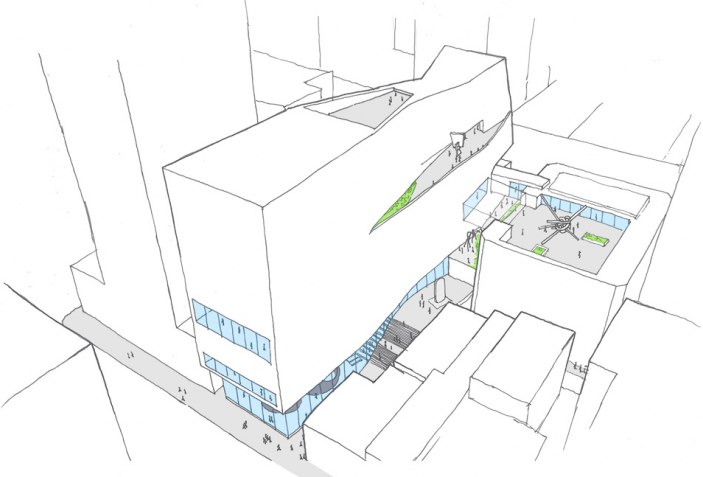 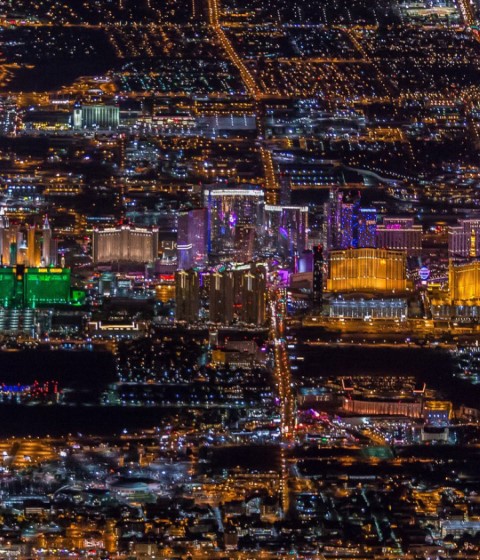 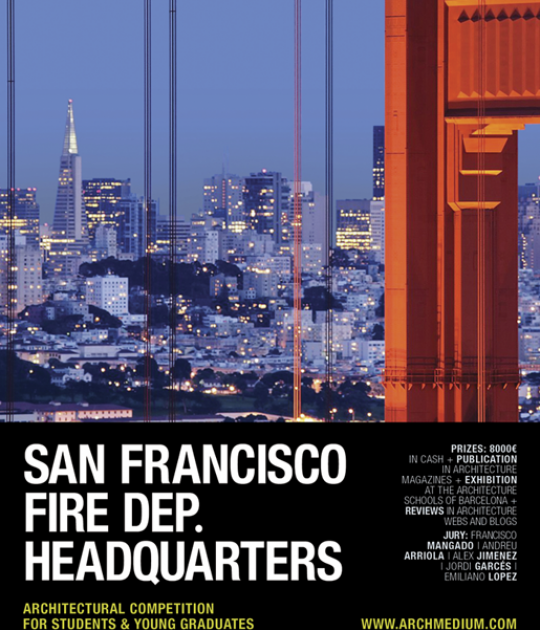 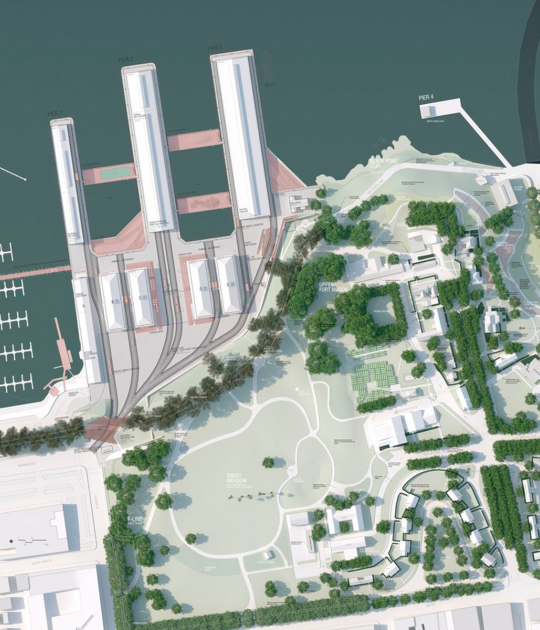 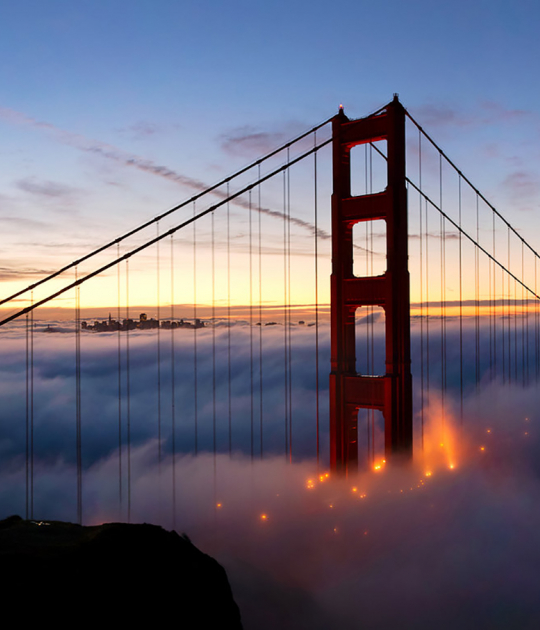