Steven Holl Architects in collaboration with Spirit of Space has created two short films on the Reid Building at The Glasgow School of Art, which opened in April 2014. 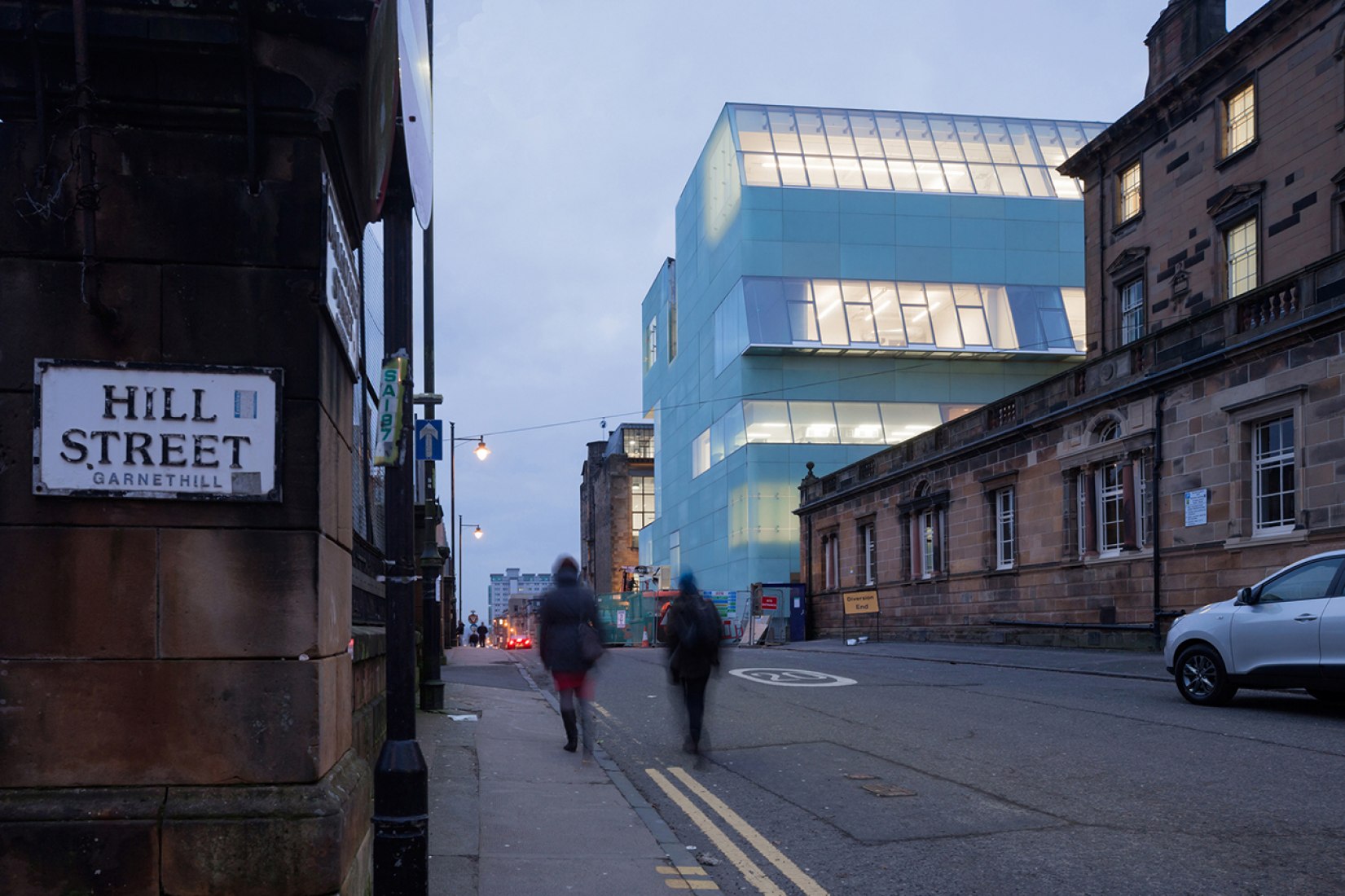 Steven Holl has designed a contemporary addition to the Glasgow School of Art's campus. 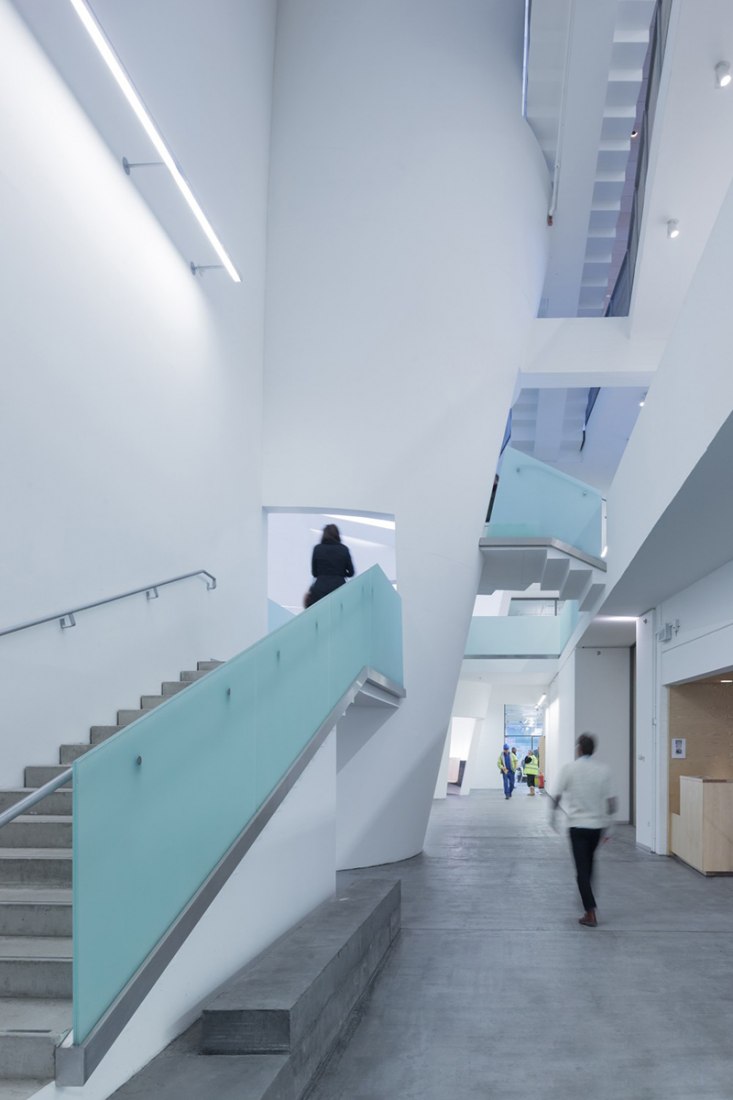 Staircases, new addition to the Section of Glasgow School of Art by Steven Holl Archtiects. 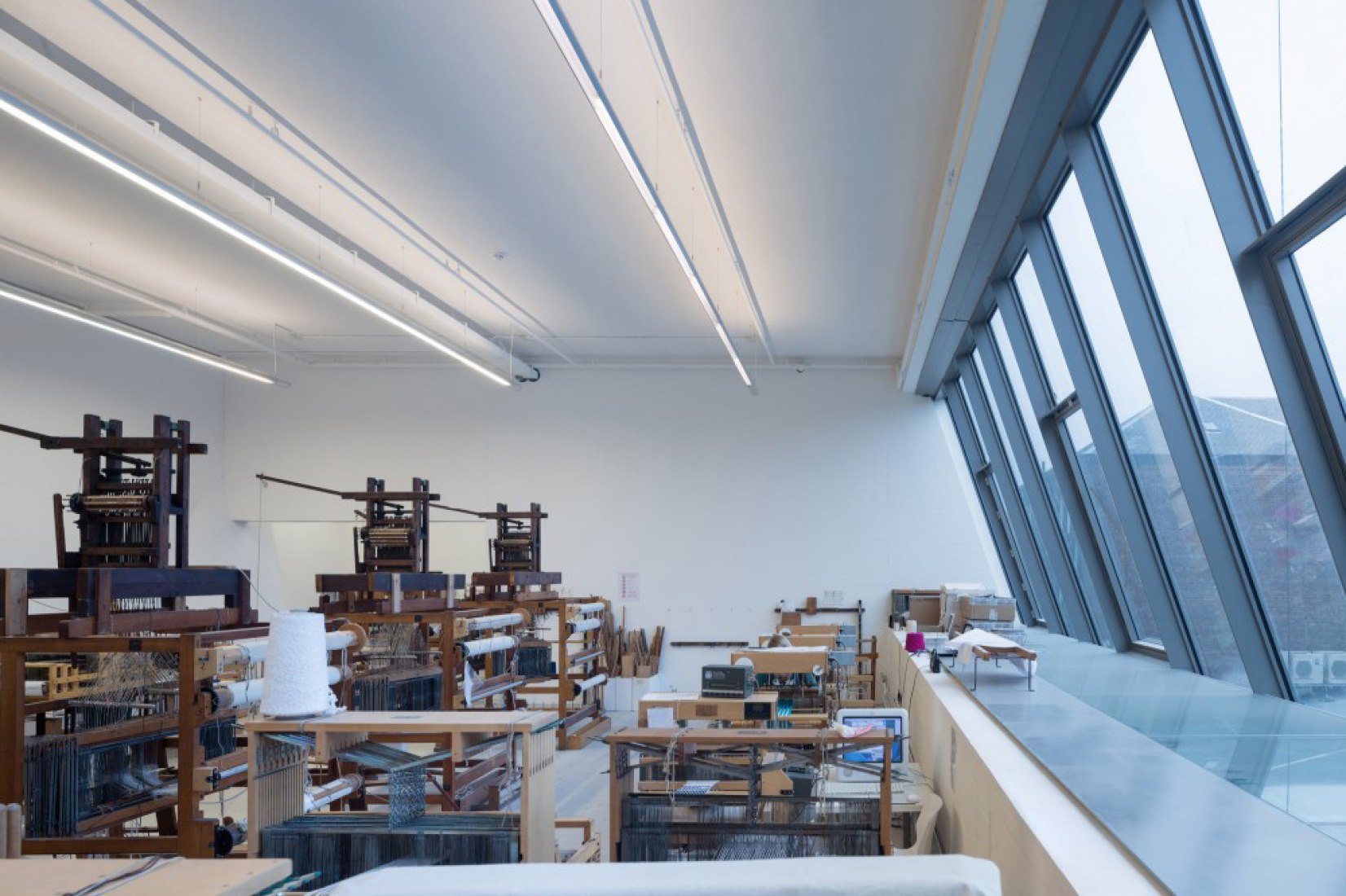 Interior, new addition to the Section of Glasgow School of Art by Steven Holl Archtiects. 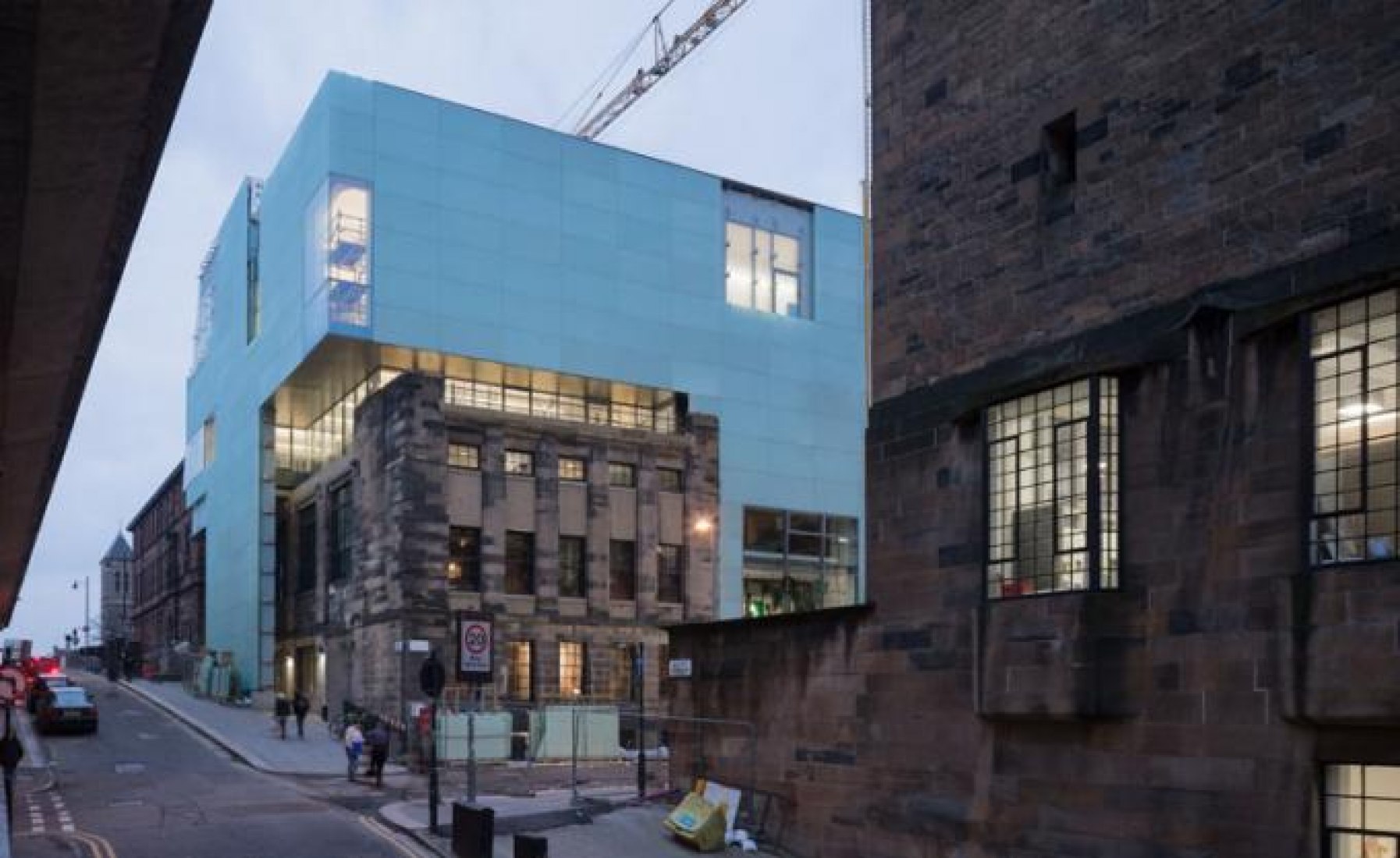 The Reid Building sits across the street from the GSA's classic Charles Rennie Mackintosh building and wraps around the existing students' union building.

The new addition to the Glasgow School of Art's campus, by Steven Holl Archtiects.

The Reid Building is in complementary contrast to Charles Rennie Mackintosh’s 1909 Glasgow School of Art, where each work of architecture heightens the integral qualities of the other.  Spirit of Space has created two short films that communicate this “symbiotic relationship.”

The first film features Steven Holl and Chris McVoy discussing the fundamental principles of the architecture.  Holl shares the grander vision found from his influential neighbor.  How at the core value, the building sincerely connects to Mackintosh. McVoy takes a deeper dive into the more specific aspects of the building, greatly emphasizing the impressive and complex building section.

The second film takes the viewers on a poetic climb up and through the circuit.  By highlighting the authentic acoustical and spatial qualities, the film shares the student experience of creating art.  The winding circuit purposefully encourages inter-disciplinary activity, with the hope to inspire positive energy for the future of art. 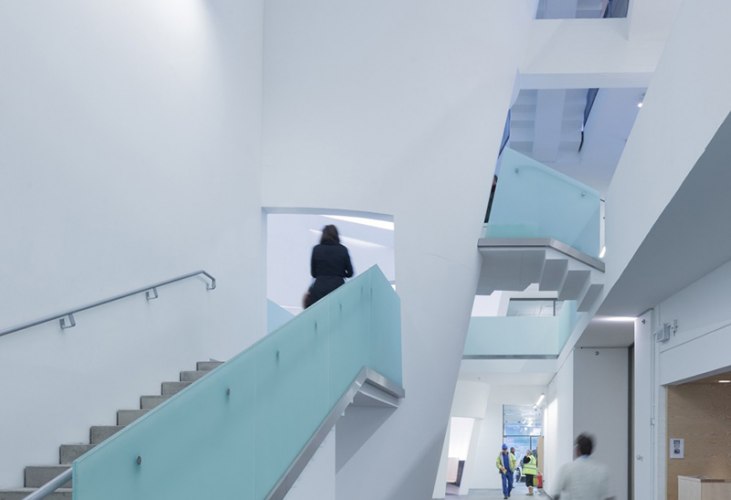 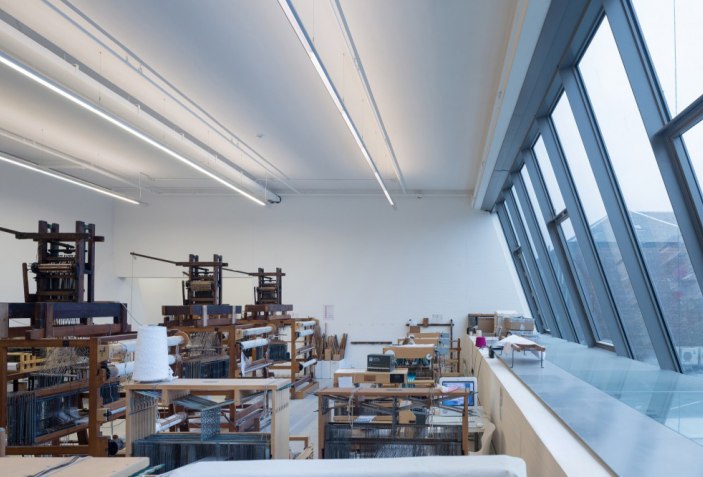 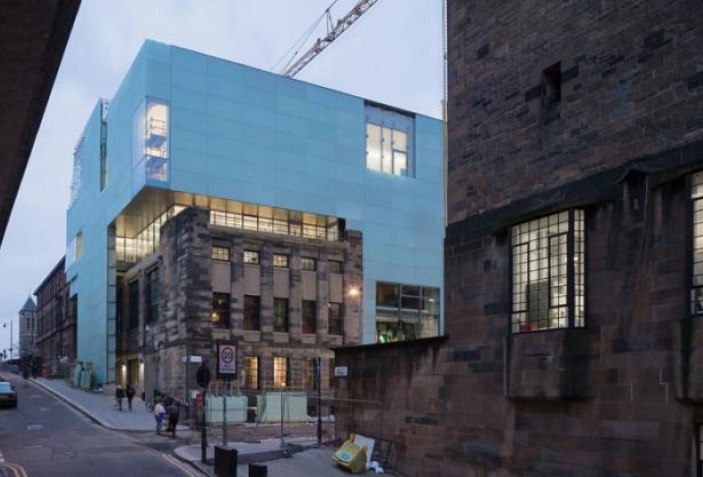 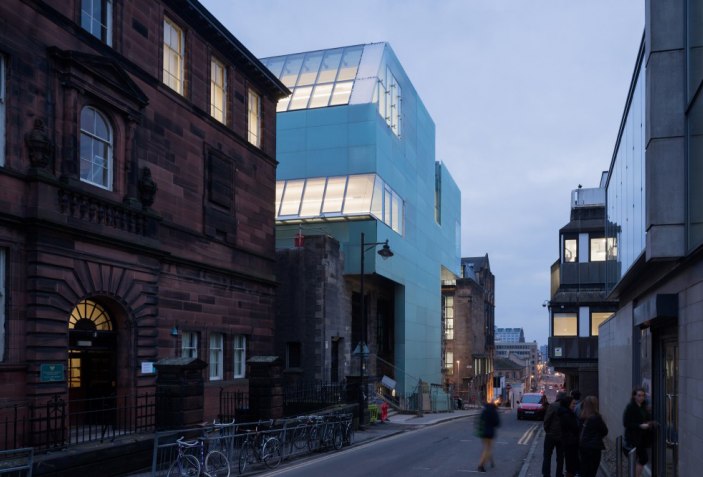 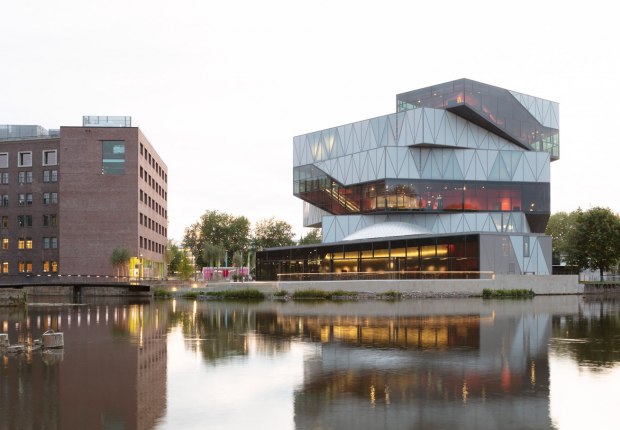 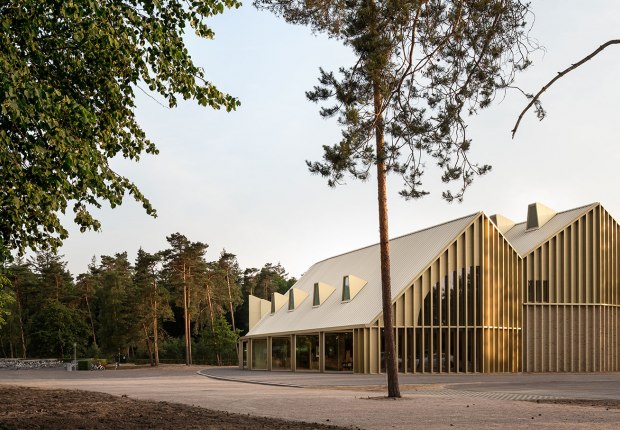 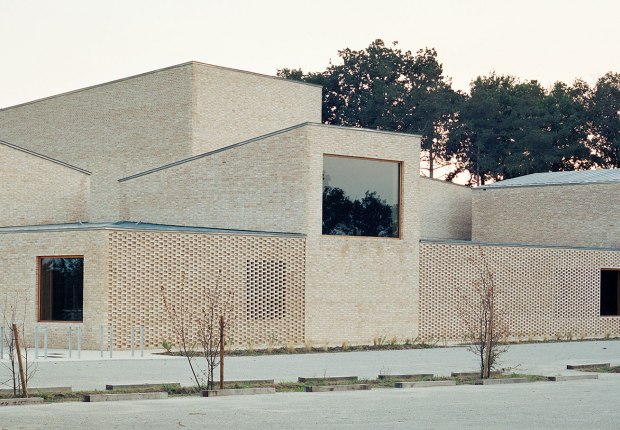 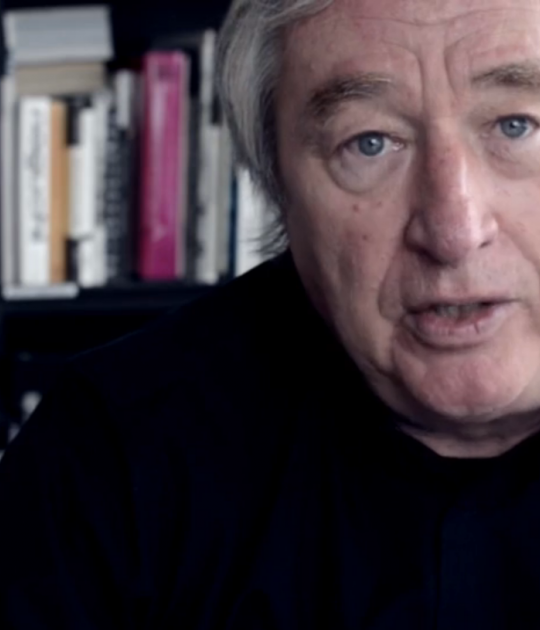 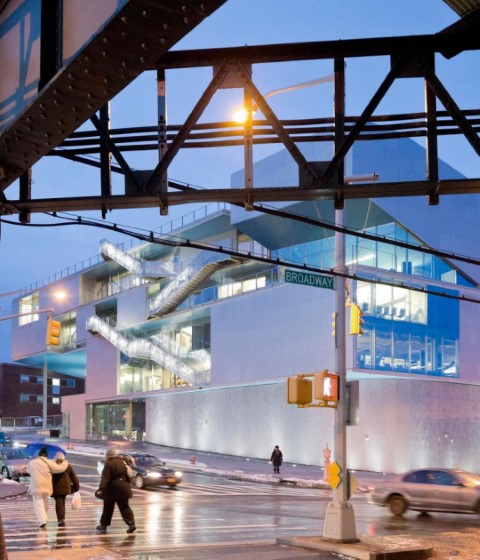 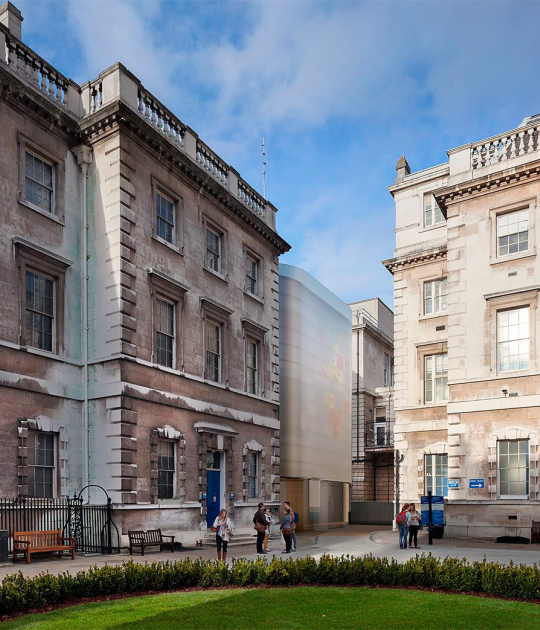 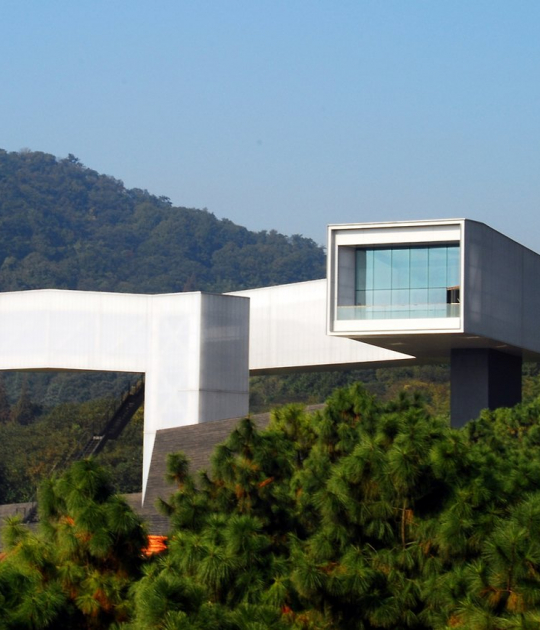 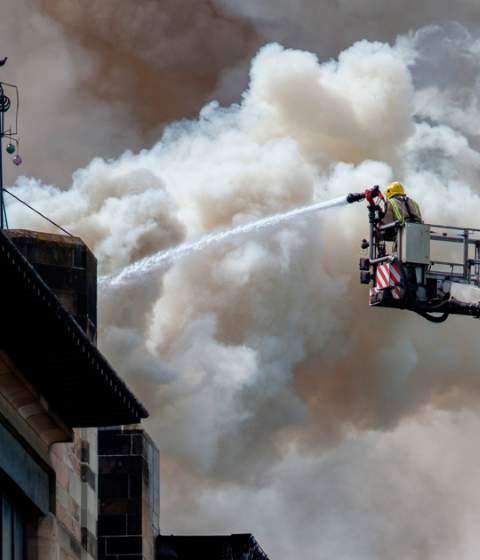