The Albright-Knox Art Gallery has selected the award-winning firm OMA to expand and refurbish the museum’s historic campus. The decision was approved today by the Albright-Knox Board of Directors following a rigorous international search for an architectural partner to collaborate on the museum’s first expansion in more than half a century. The project, entitled AK360, will be OMA’s first art museum project in the United States. It will enlarge and enhance the Albright-Knox, enabling the institution to better serve diverse audiences and to flourish in the twenty-first century. 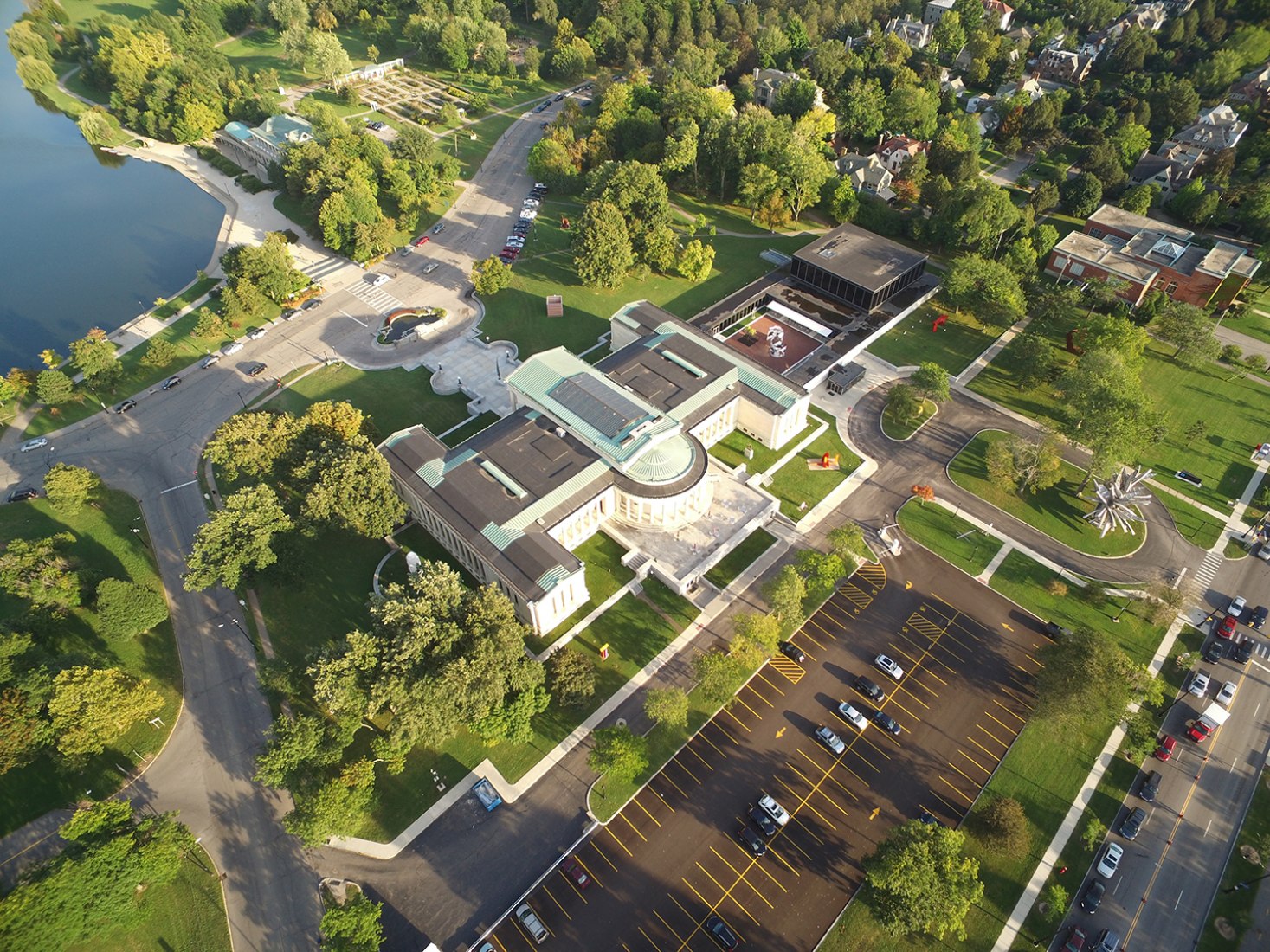 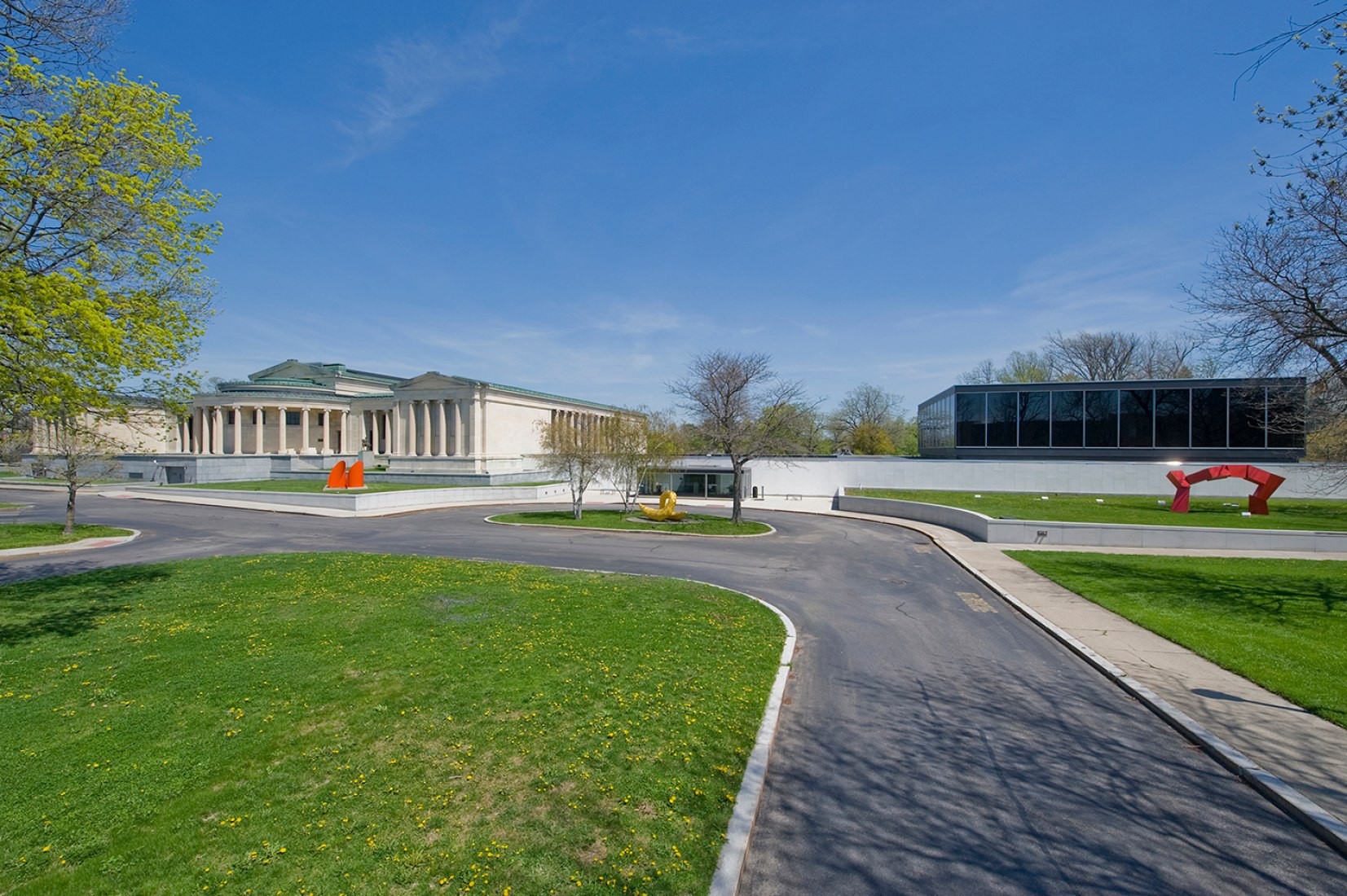 As design architect, OMA Principal Shohei Shigematsu will spend the next year in partnership with the museum and in consultation with the community to develop a vision for a renewed and revitalized Albright-Knox. The $80 million project—the largest ever undertaken by a cultural organization in Western New York—will significantly transform the museum, enrich Buffalo’s distinguished architectural legacy, and bolster the resurgent cultural and economic life of Buffalo and the entire region.

“Our selection process sought creative approaches to the challenges of expanding and refurbishing the Albright-Knox,” said Albright-Knox Board President Tom Hyde.
“At the top of our list, we were looking for genuine sensitivity to our historic buildings and Olmsted campus, which anchor the increasingly vibrant Elmwood Avenue Cultural District. OMA/Shohei Shigematsu have demonstrated their creative approaches to building in complex sites, most recently at the Musée national des beaux-arts du Québec, which also connects parkland and urban landscape.”

Shohei Shigematsu commented, “We are thrilled to be part of this project, which will be important for many reasons including the convergence of historically significant architecture in Buffalo, fostering a more intimate dialogue with the Olmsted landscape setting, answering the need for new exhibition space to display the Albright-Knox’s renowned collection, and positioning the museum to take a leading role in the city’s broader resurgence.”

The Albright-Knox's partner selection process was conducted in partnership with Andrew Bast and Susan Wallace of Zubatkin Owner Representation, LLC. The Albright-Knox and OMA/Shohei Shigematsu and will embark upon the next phase of the envisioning process in September of 2016.

Following the announcement of the project in Buffalo, a related event will take place during the Art Basel art fair in Basel, Switzerland. Peggy Pierce Elfvin Director Dr. Janne Sirén, OMA's Shohei Shigematsu, and artist Mark Bradford will discuss the future of art museums and their role as agents of social change. The panel, which is free with museum admission, takes place at the Beyeler Foundation at 5 pm on Wednesday, June 15.

Background to the AK360 Project

For more than a decade the Albright-Knox has explored the possibility of expanding and upgrading its facilities. These enhancements are urgently needed to properly house the museum’s growing collection, mount rotating special exhibitions, and present a dynamic range of complementary educational programs. In 2014, the museum’s Board of Directors unanimously resolved to initiate an ambitious campus development project that will allow the institution to realize the potential it holds for Western New York.

The name AK360 reflects the fact that this will be the third time the Albright-Knox has grown in the course of its 154-year history, each time at an interval of approximately sixty years (in 1905 with its first permanent home and in 1962 with its last expansion). The name also manifests the museum’s embrace of feedback from the community. It marks a dedication on the part of the institution to looking beyond its pressing operational needs and taking a 360-degree view of its position within Frederick Law Olmsted’s Delaware Park as a celebrated cultural resource in our region and as a vital contributor to Western New York’s resurgence.

The Albright-Knox holds an irreplaceable trove of modern and contemporary masterworks, one of the finest collections of its kind in the world. But a chronic shortage of space limits the display and preservation of this cultural and civic treasure. Since the museum’s last expansion in 1962 the collection has quadrupled in size and now contains more than 8,000 works, only 200 to 300 of which can be shown at one time. The AK360 project will double the number of masterworks the museum can display and also will provide state-of-the-art space for presenting special exhibitions. The project will enhance the visitor experience at the museum, creating more space for education, dining, and social activities, while better integrating the campus with the landscape of Olmsted’s Delaware Park. A capital campaign has been launched to fund the project and to increase the museum’s endowment to help sustain a thriving, expanded museum for future generations. 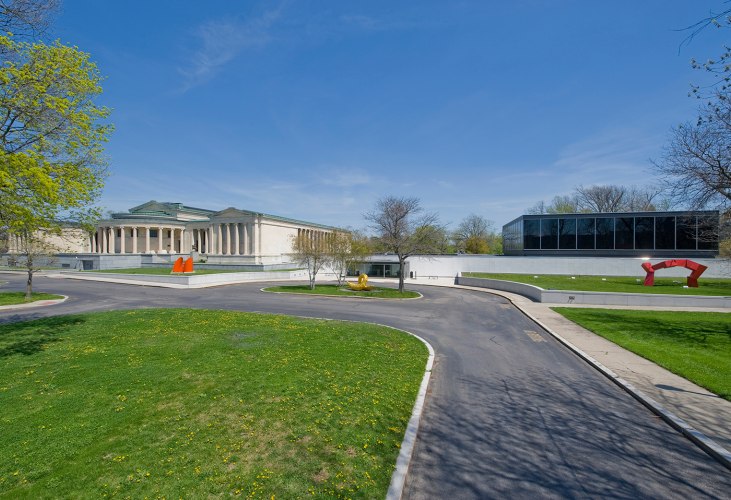 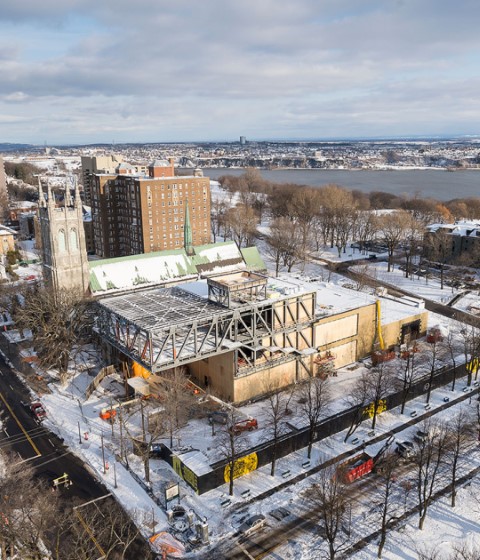 Beaux Arts Museum in Quebec by OMA Tops Out 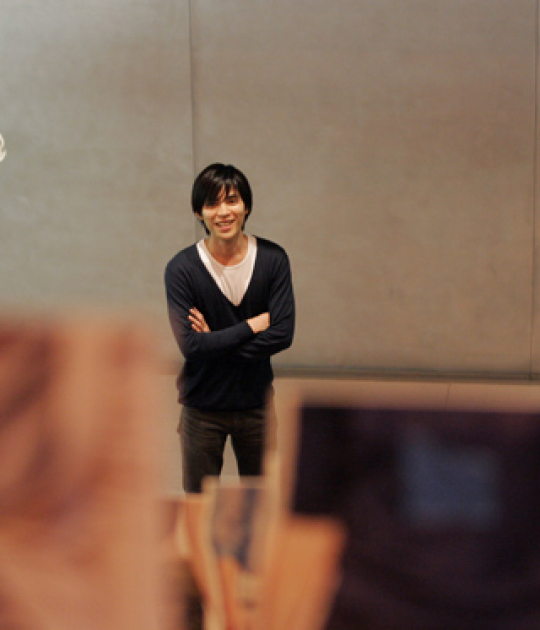 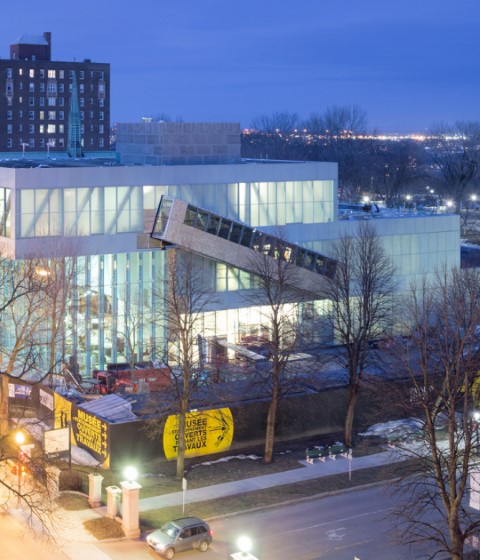 The museum that shapes the city. Pierre Lassonde Pavilion by OMA 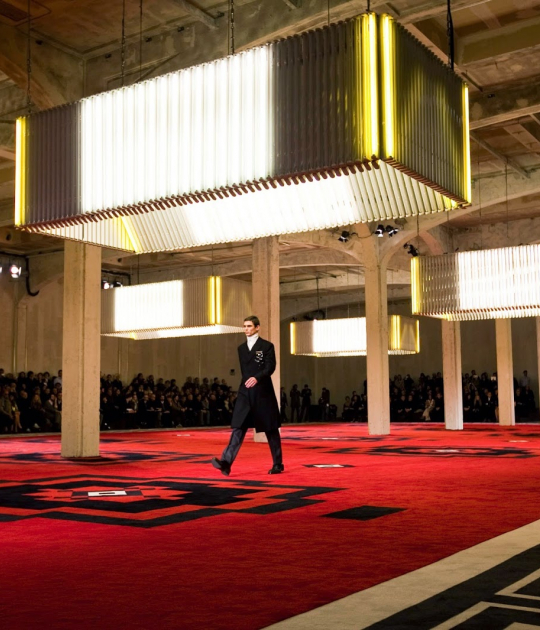 22 years is nothing. NEW KUNSTHALL by OMA