In collaboration with Open House Madrid 2016, the Alejandro de la Sota Foundation opens the doors of its headquarters again, as part of their commitment to spread and keep alive the debate of good architecture. If you want to learn from the creative process of the master, be part of that debate or learn more about his work, feel free to go to what used to be his practice. 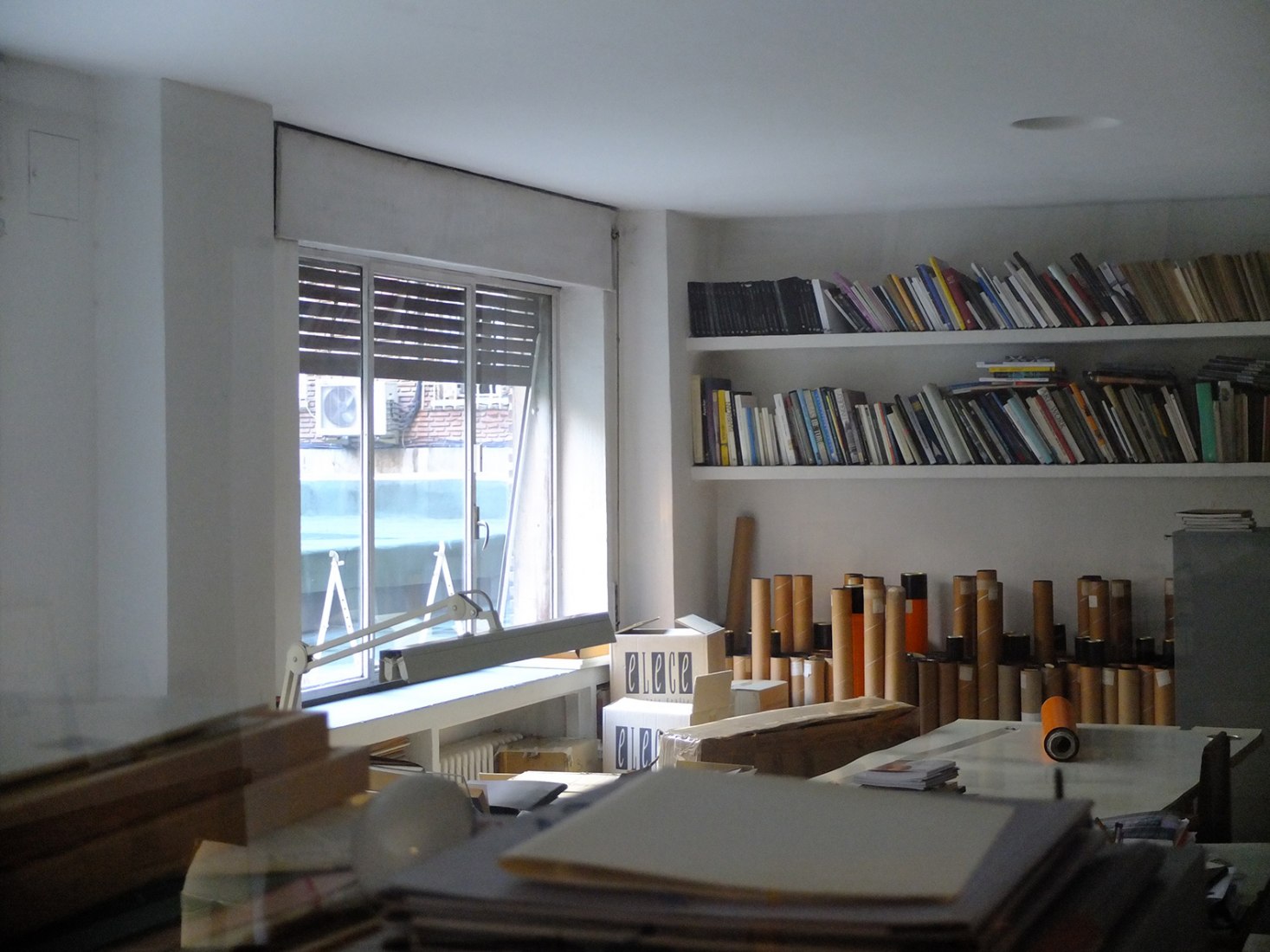 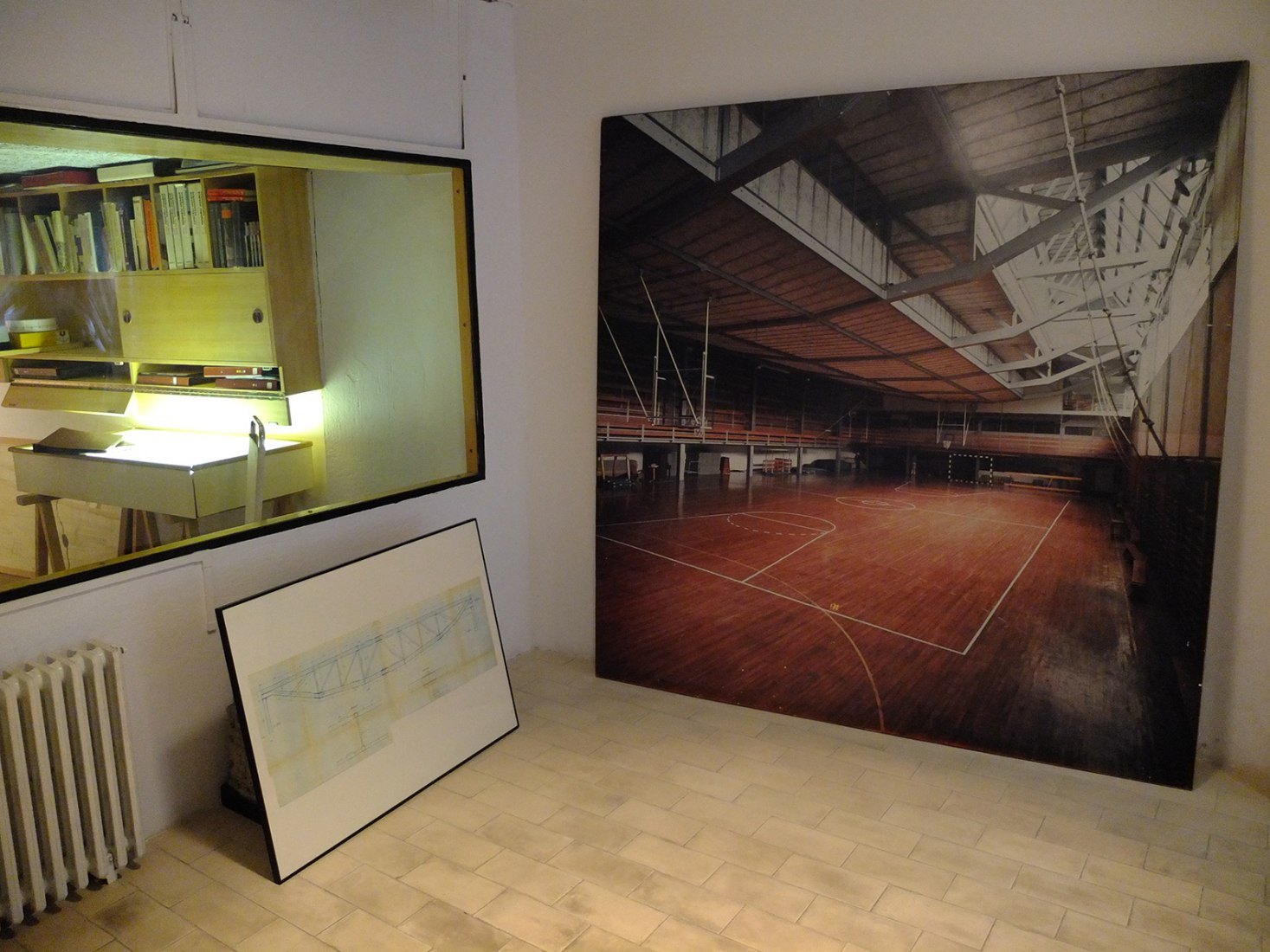 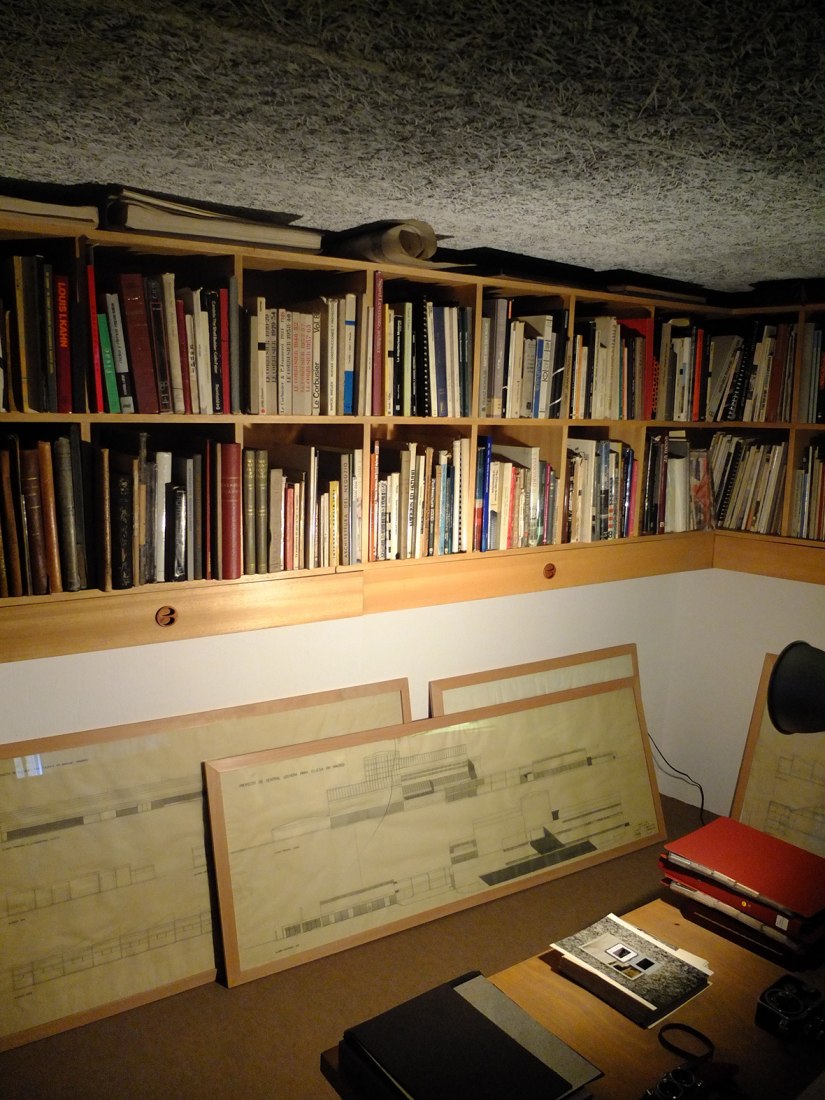 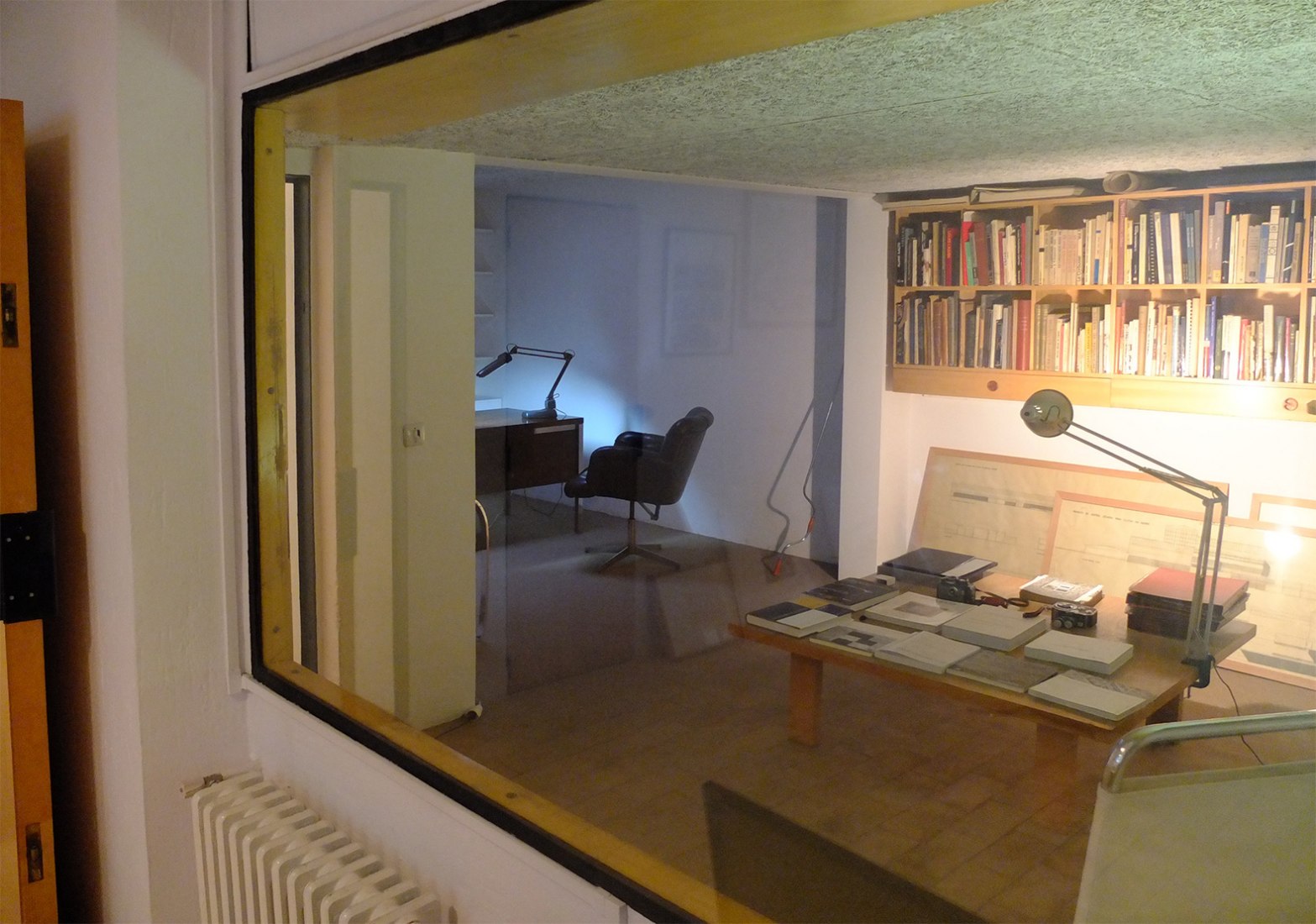 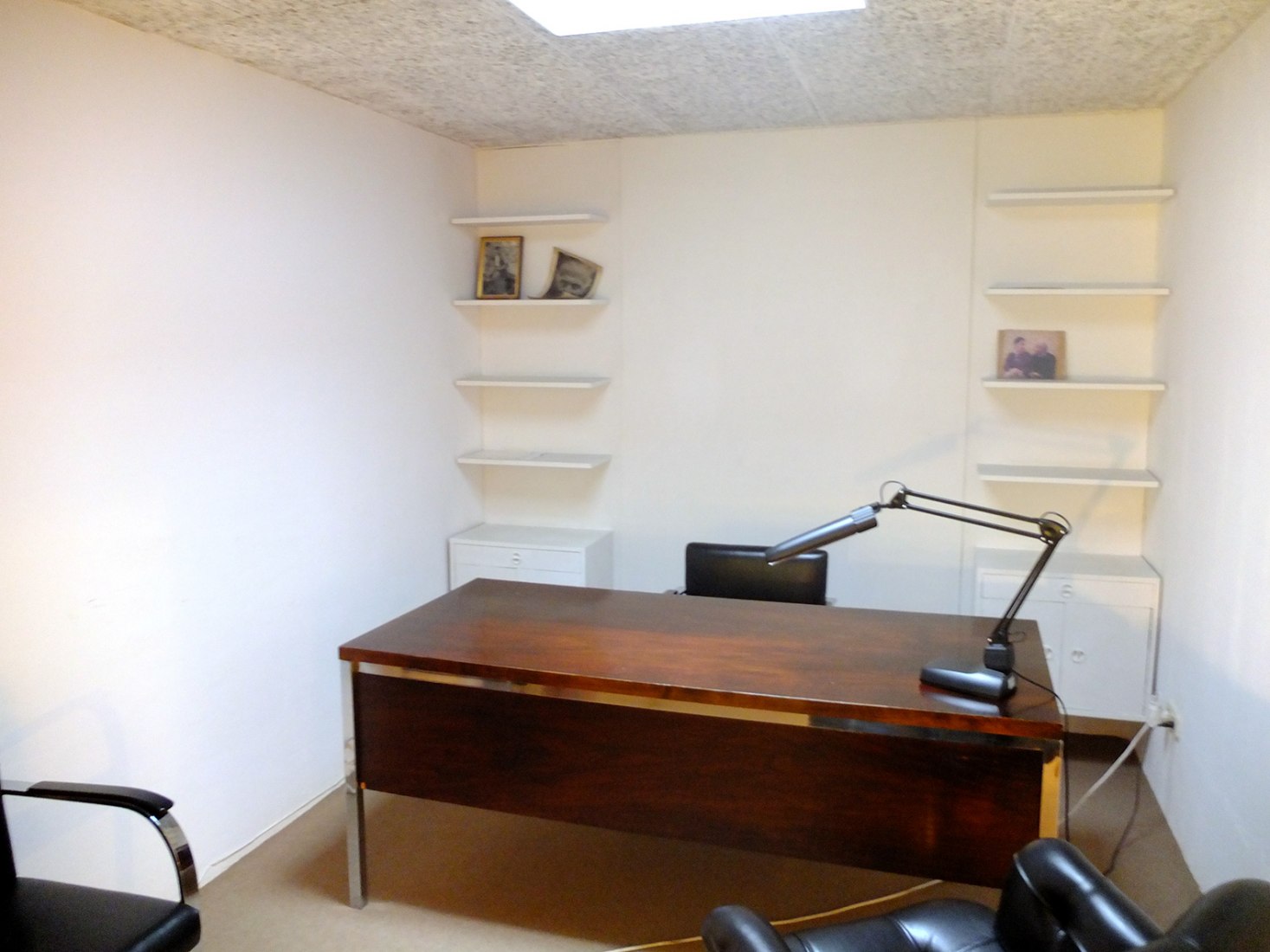 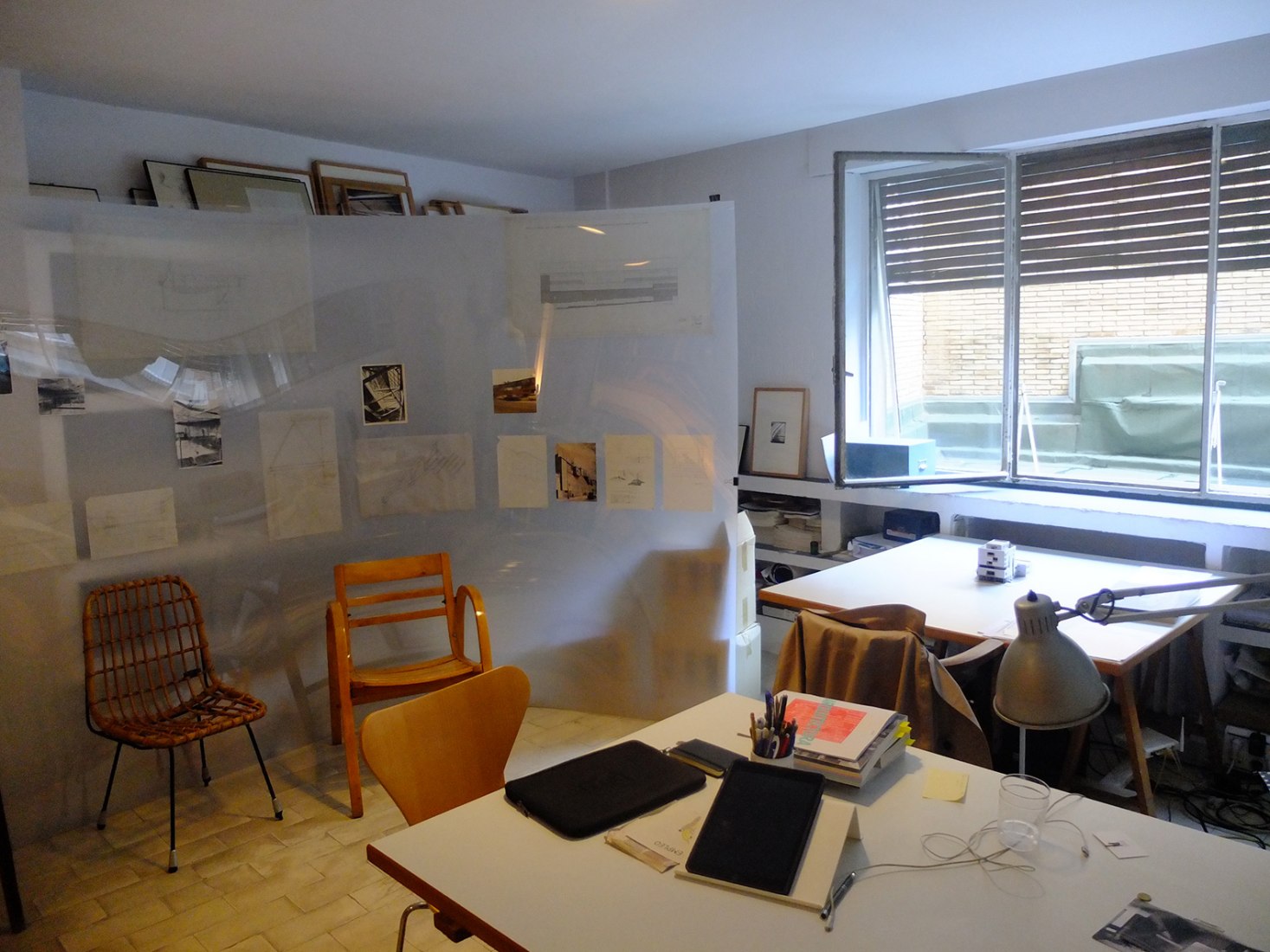 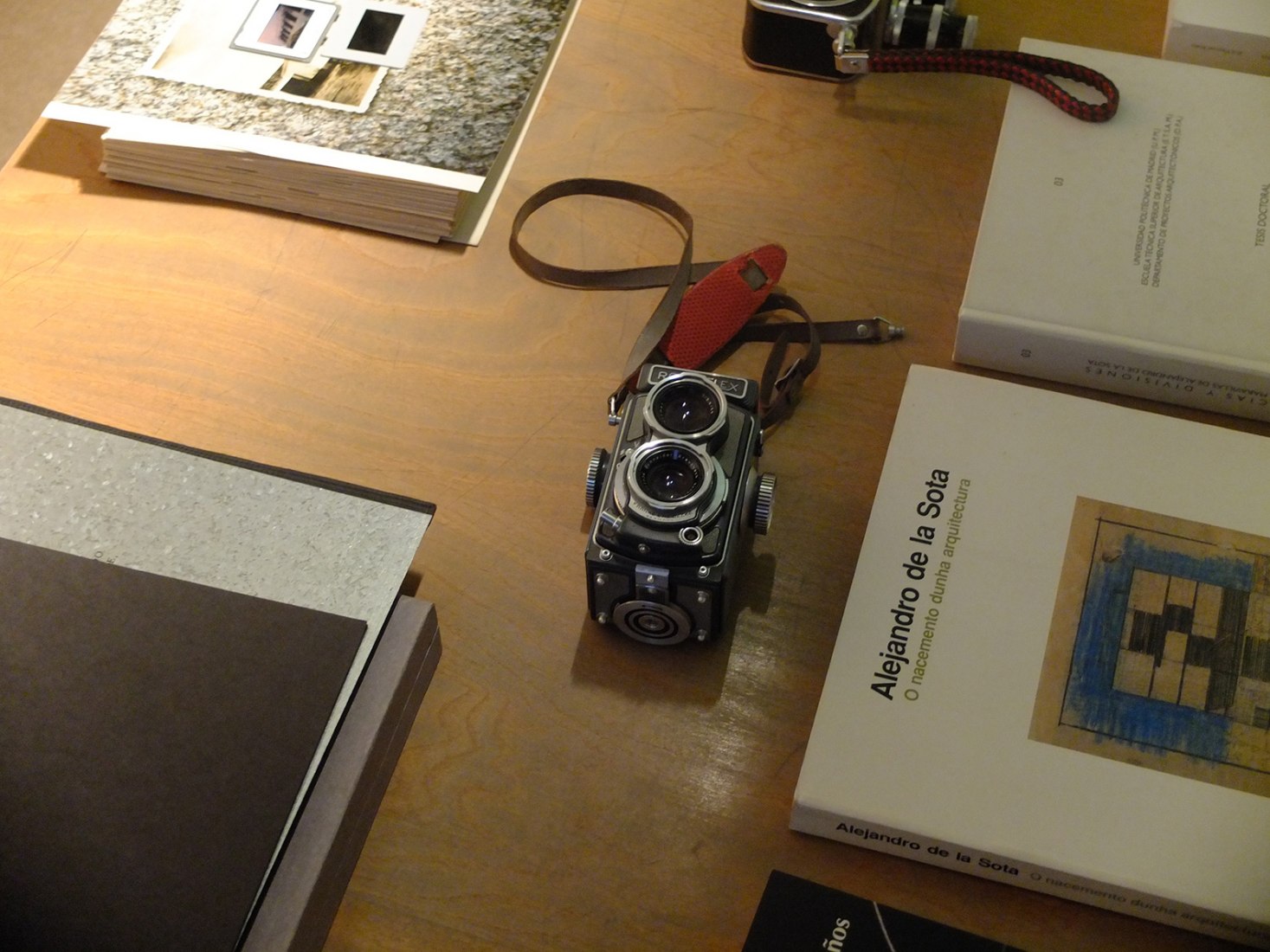 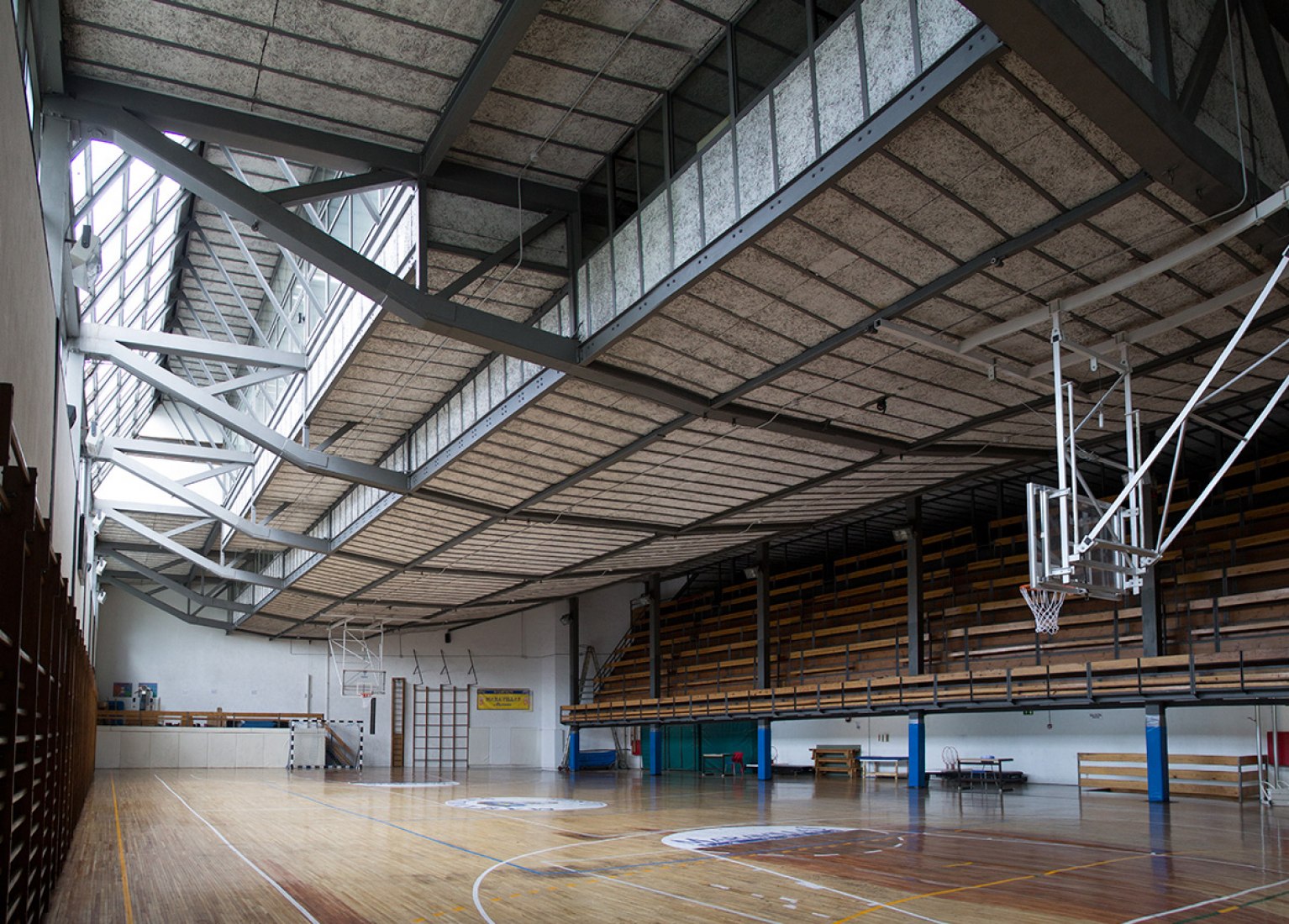 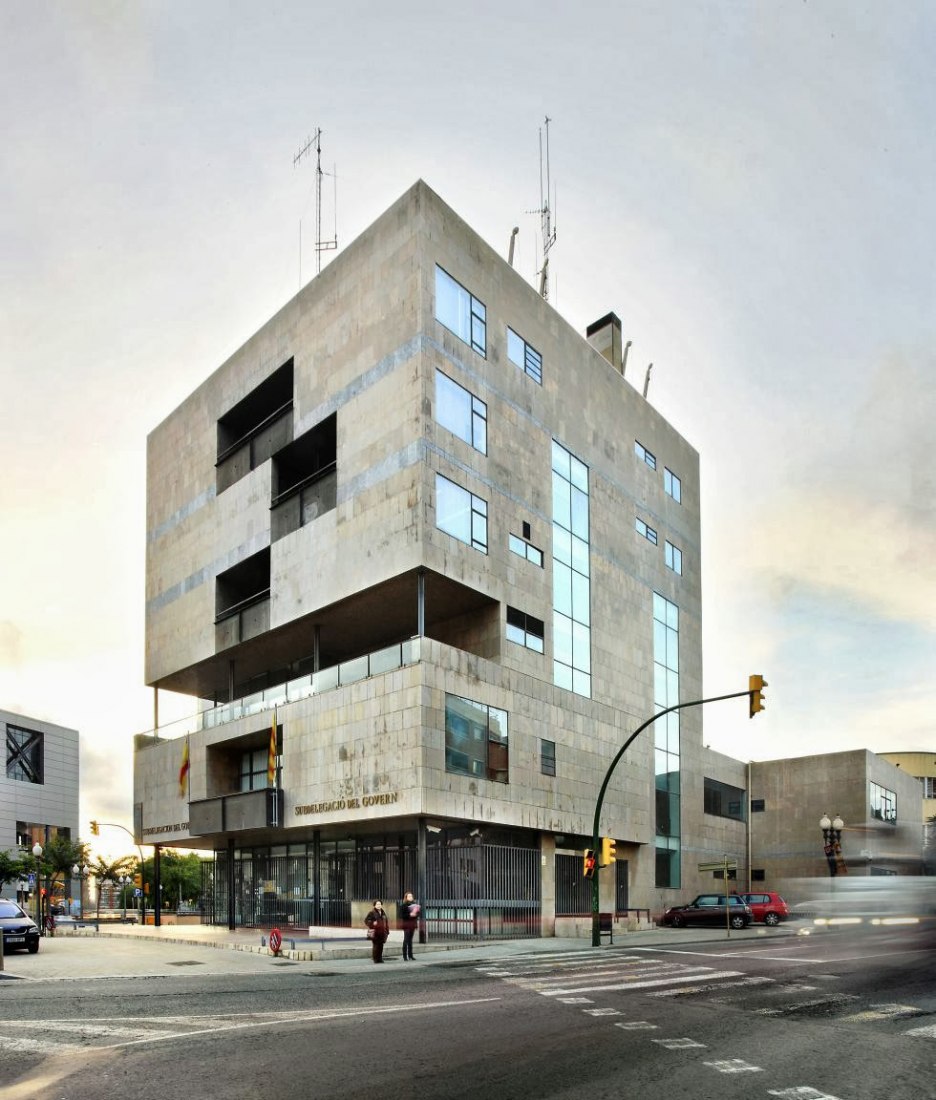 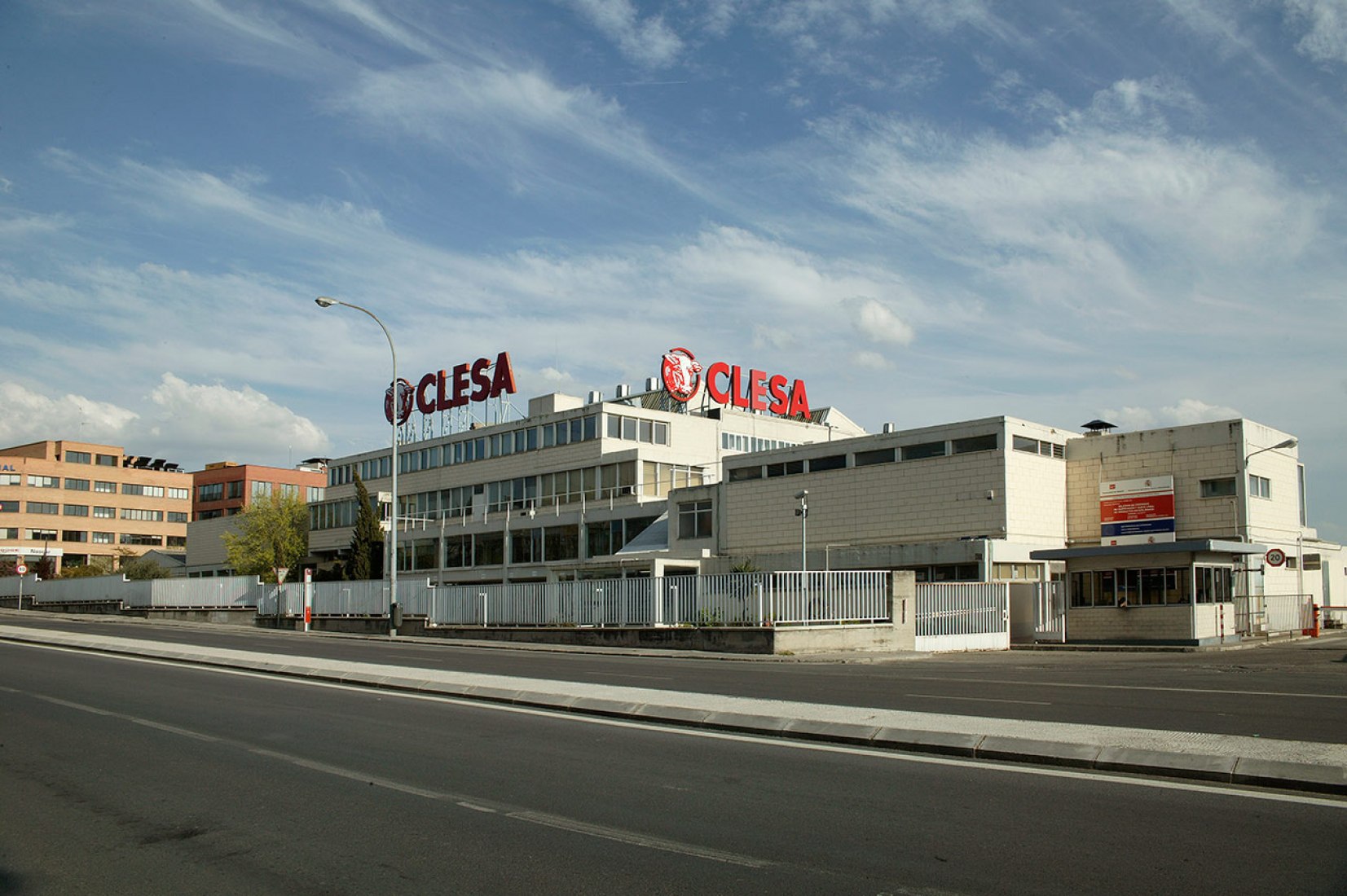 The Alejandro de la Sota Foundation is a digital and physical space, which gathers and classifies the work of the architect, in order to continue accompanying and inspiring the  future architects.

Beyond binding and labeling the thousands of sketches, photographs and research that Alejandro de la Sota left when alive, his heirs, in close collaboration with Teresa, former collaborator of the study, have digitized this work, in the form of on-line archive completely open to the public. It is precisely for this reason that the digital file is not conceived as unidirectional discourse on the 'External Contrubutions' section of their website, you will find all the contributions that environment the architect, have been published in various web spaces. A memory, built by everybody, of an architecture vision which simply wanted to be that, for everybody. Such ambitious project as complex, the project is supported by the Ministry of Public Works  but is needing from the support of us all.

Alejandro de la Sota said in 1986 that "The importance of architecture is none other than the environment it creates. An environment is a behavior shaper".

Today, one crosses the threshold of what was his study, and what it’s find is simply a behavior, the one that this architecture master was able to waken up in his heirs and to transmit to the workers who had the opportunity to meet him. We refer, of course, to the Foundation that has his name, a legal entity established in 1997 with no other purpose than to keep the research that Alejandro de la Sota developed during his whole career. A behavior, we insist, as free of any museistic treatment that his collection of sketches, graphic documentation and photographs of the architect represents itself, is the dissemination and management of all that effort that make this place and its corresponding digital space in a special place, a’ behavior shaper space’.

From Metalocus, we strongly recommend visiting this place, not only for the treasures that you will find in the form of drawings, chair prototypes or architectural experiments, but for the passionate and rigorous explanations that you will be offered around the figure of one of the big figures of Spanish architecture.

You will also have the opportunity to learn, first hand, everything that the Alejandro de la Sota digital Archive has to offer. And that is because, established as the most complete digital file on the work of an author in the world, the on-line site seeks to go further and positioning the Architecture of Sota and all of his Spanish contemporaries in the place they deserve, both within Spain and internationally. It is precisely for this reason that the actions carried out by the Foundation does not end here: visits, meetings, activities and publications collaborate in the correct transmission of ideals, of a mwthod of doing architecture that is still totally present, although perhaps being under the shadow of the digital age and an architecture of ’the shocking’.

Alejandro de la Sota (son) told us during our visit last Tuesday, that the idea of converting the work of his father in a conventional file would have meant to them burying the Galician architect again. From Metalocus we want to say that for us, the dual physical and digital space working together is, under our point of view,  keep alive the figure of Alejandro de la Sota.

We are confident that this doors-open day organized by Open House Madrid will only be the beginning of a longer relationship between every visitor and Alejandro de la Sota Foundation. 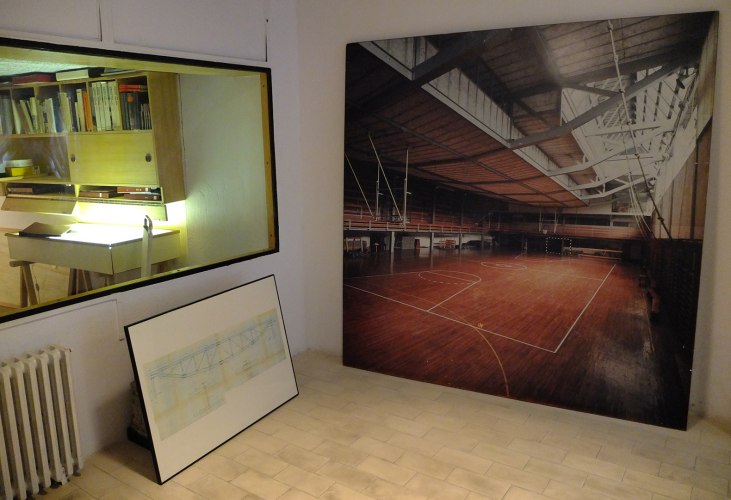 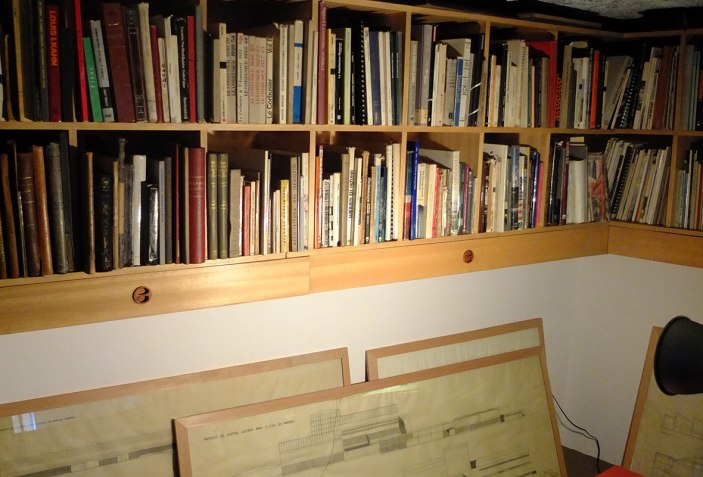 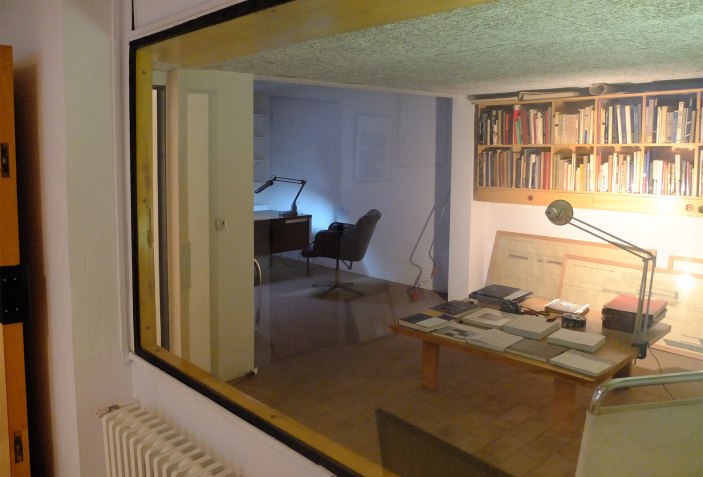 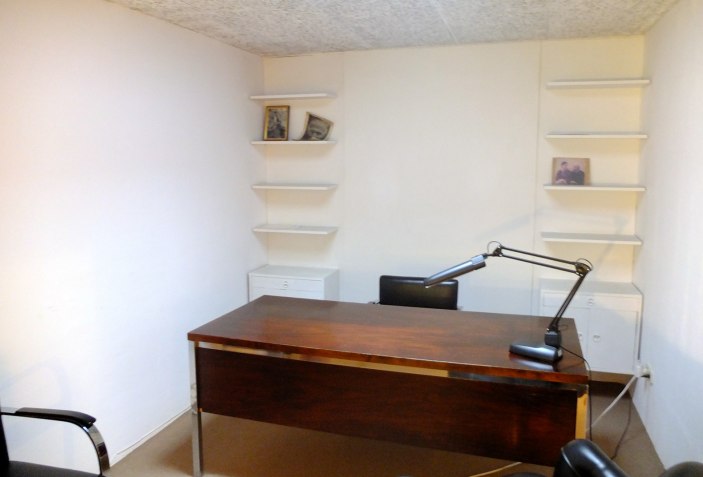 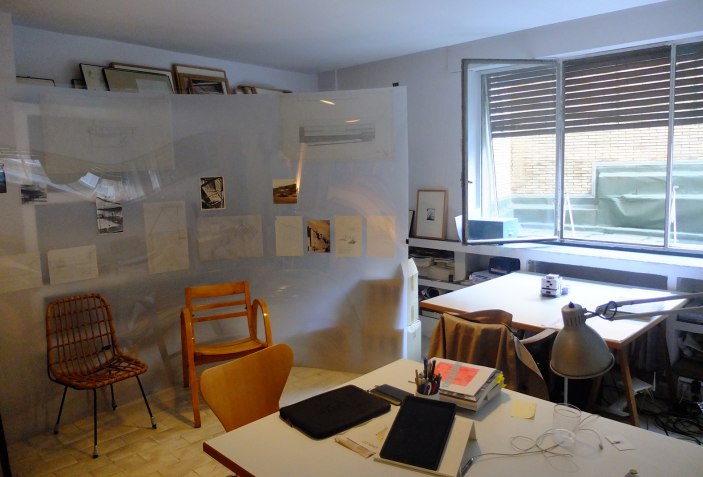 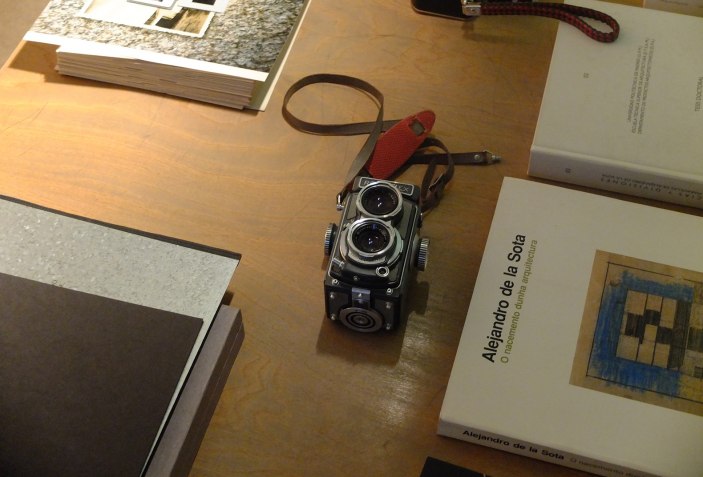 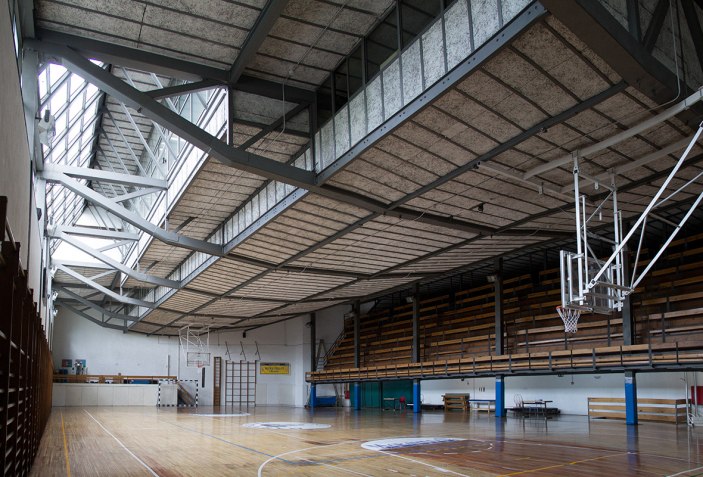 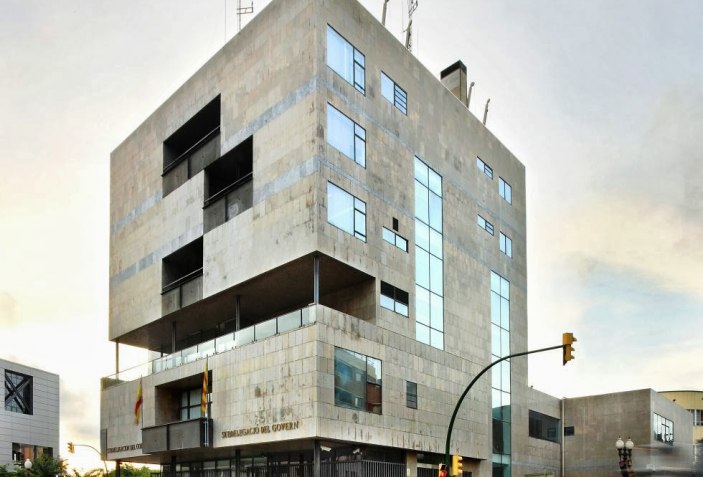 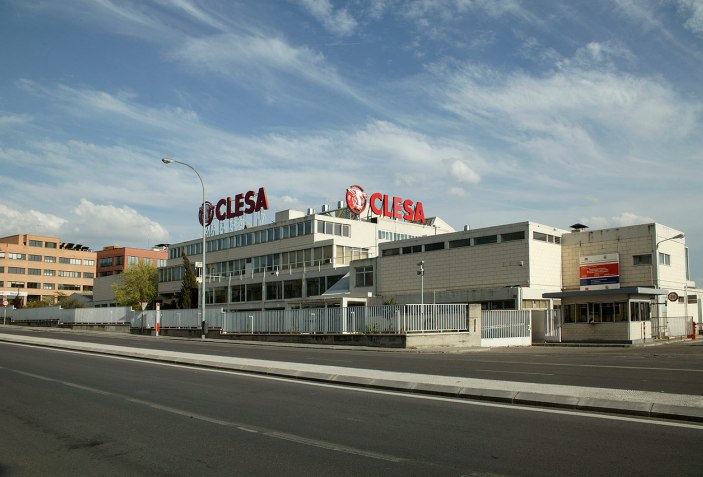 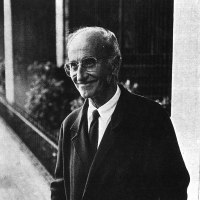 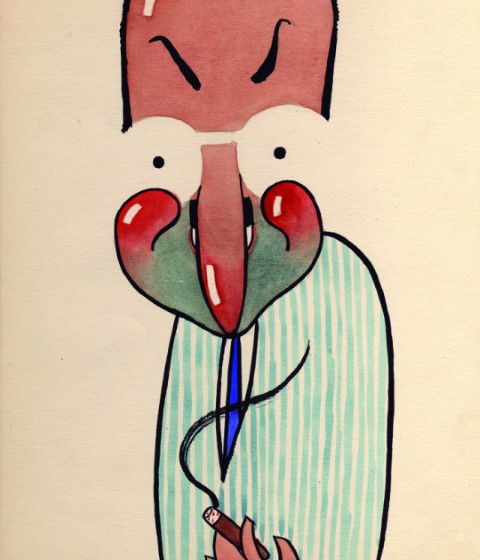 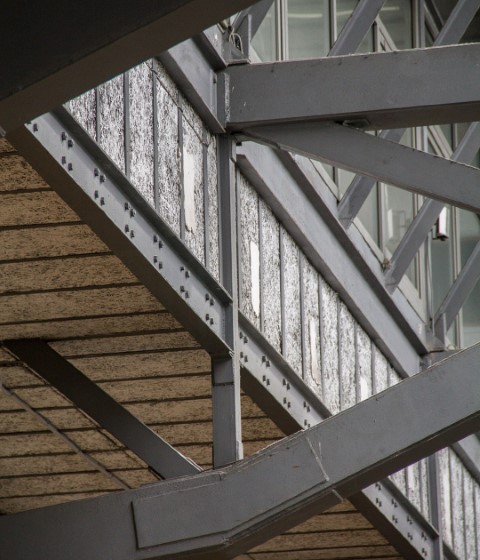 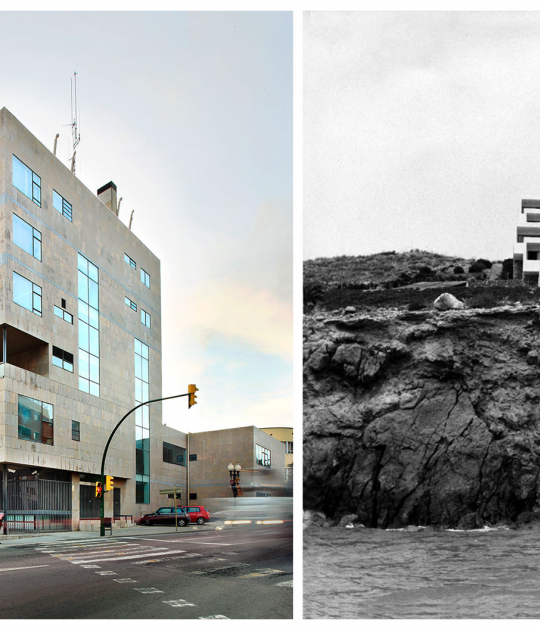