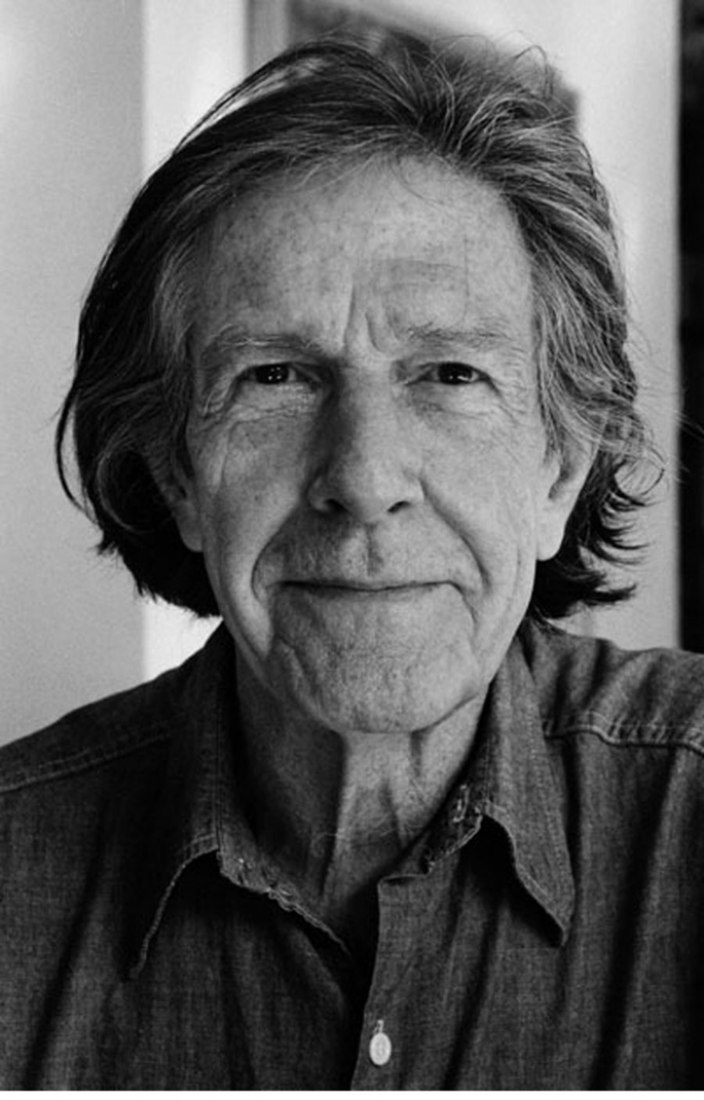 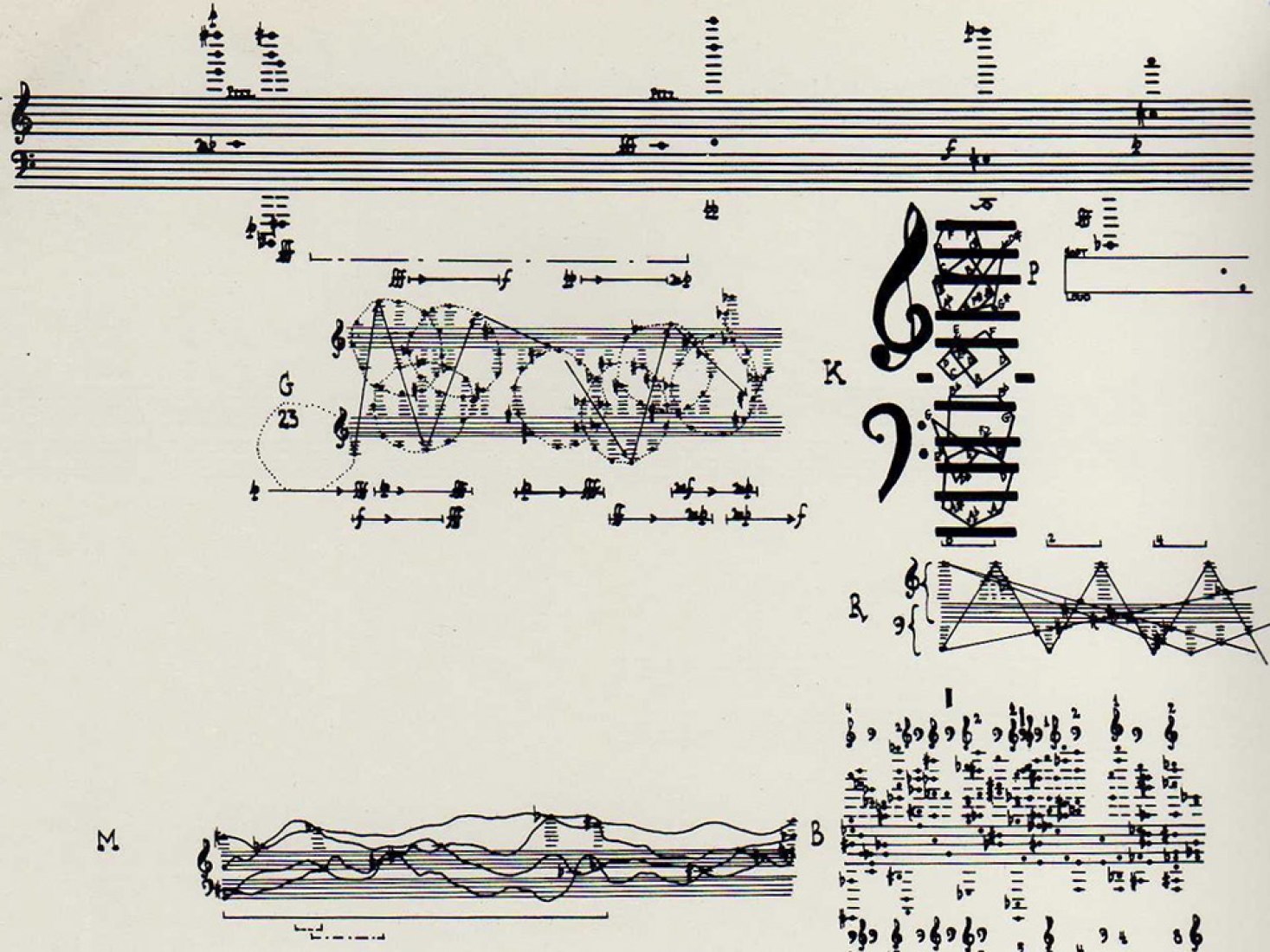 This concert series explores the use of scientific ideas and technological advances in experimental music, from John Cage to the present a use that is not confined to adopting ideas and equipment, but can also subvert or violate them, removing them from the precise scope and the specific purpose for which they were conceived. Timers, algorithms and MIDI signals do not serve here to order the acoustic phenomenon and guide the auditive experience. On the contrary, the improper use of these techniques and devices reveals unexpected aspects and opens up new areas of thought and listening.

Admission free | by order of arrival, until full. 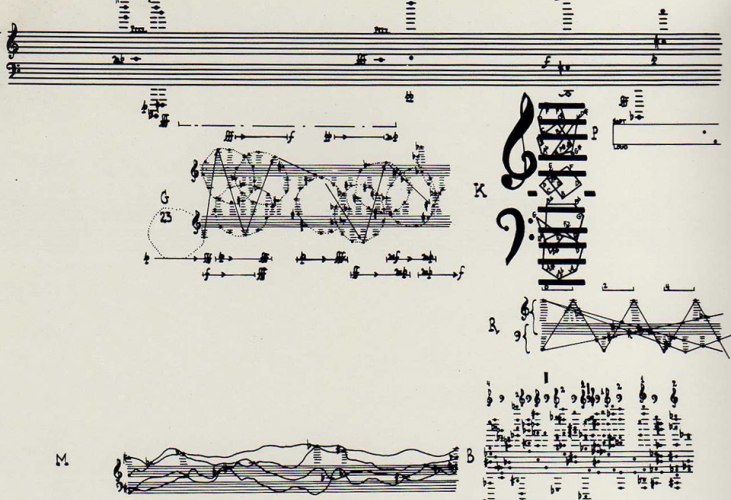 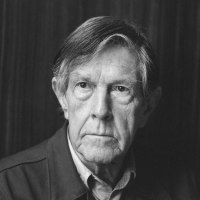 John Cage (1912-1992) was a Los Angeles born composer, music theorist, artist, and philosopher. He is most known for his work with silence and indeterminacy.

He was a pioneer in many branches of art: non-standard use of instruments, non-formal instruments and music with electronics. To him is also attributed the first Happening.

With the use of chance for his compositions, the prepared piano works and his graphics scores, Cage became a strong influence in the arts and culture scene, with conferences around the world, exhibitions in the most recognized museums and collaborations with other renowned artists. 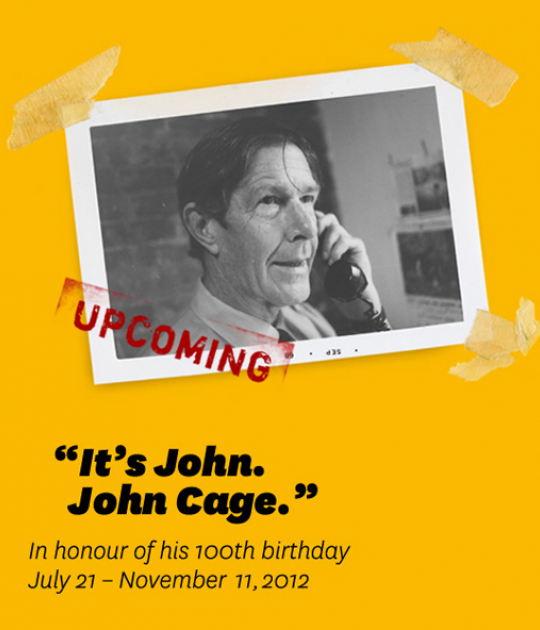 JOHN CAGE. Exhibition in honor of his 100th birthday 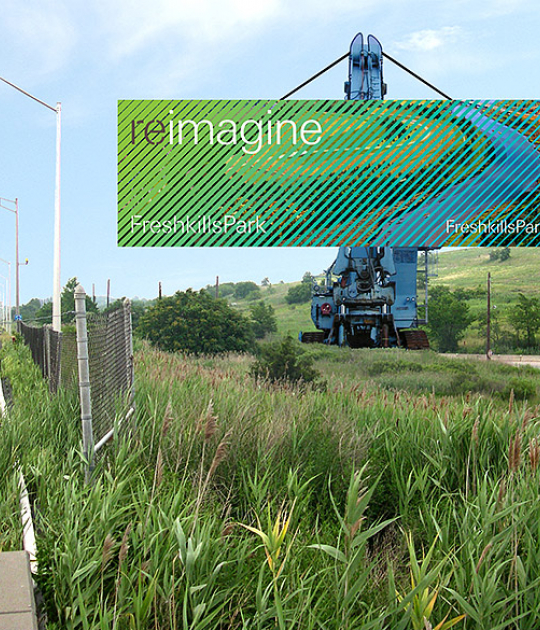 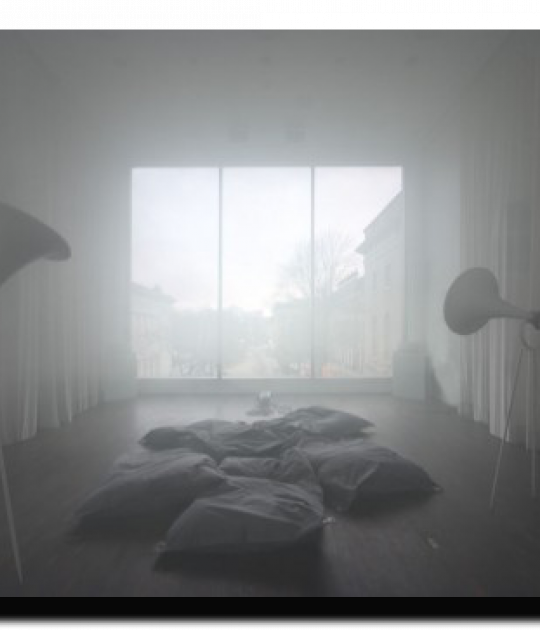 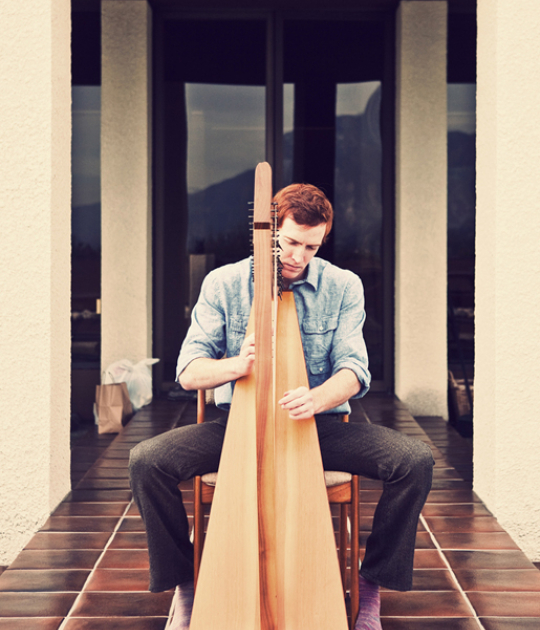 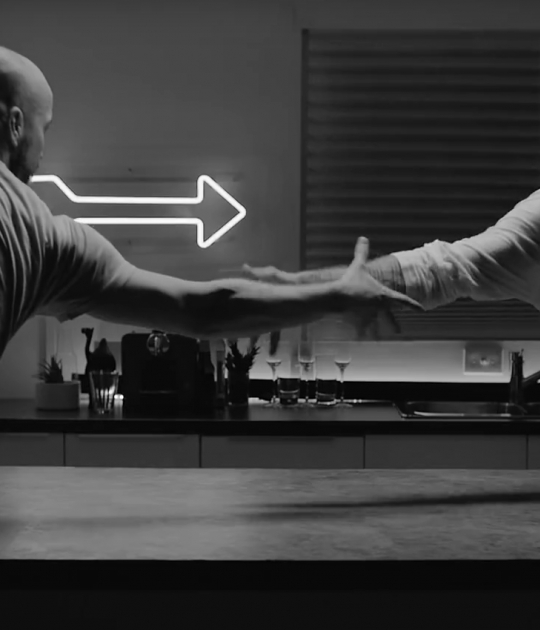