China begins the year with the opening of a new bridge. This time, the highest bridge in the world, not in dimensions, but by its position, 565 meters above the Beipan River, according the department Guizhou Transport. 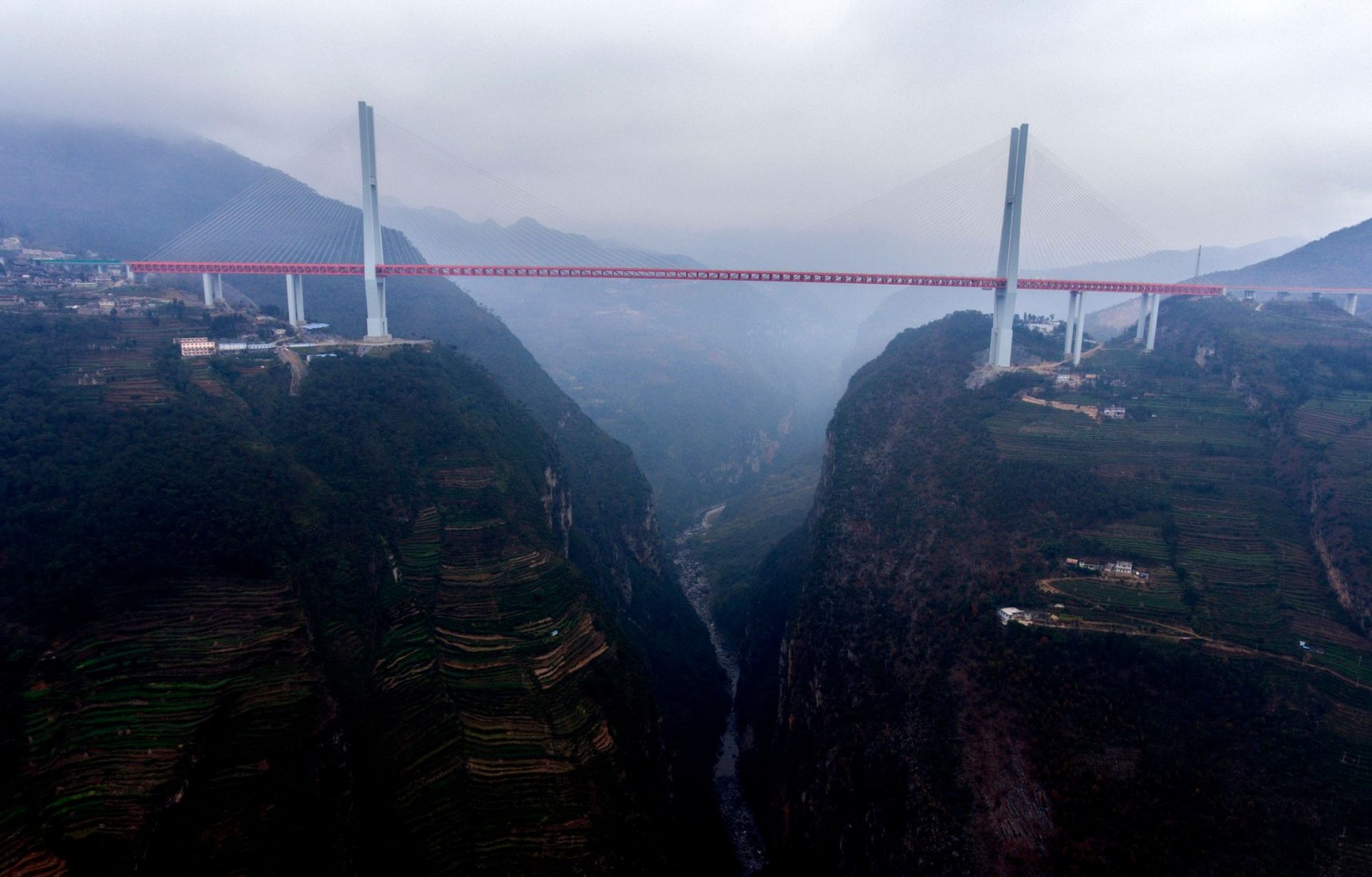 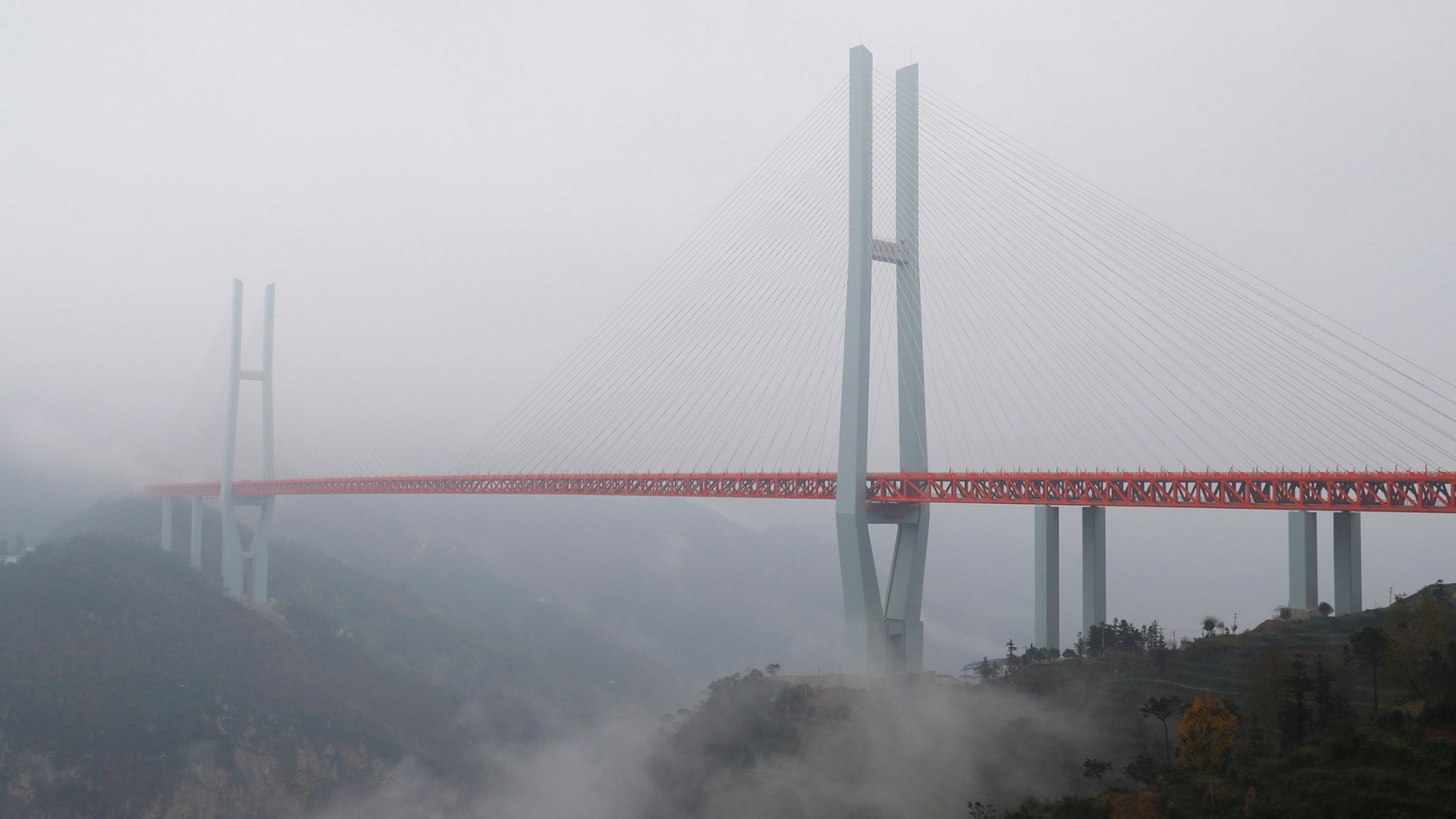 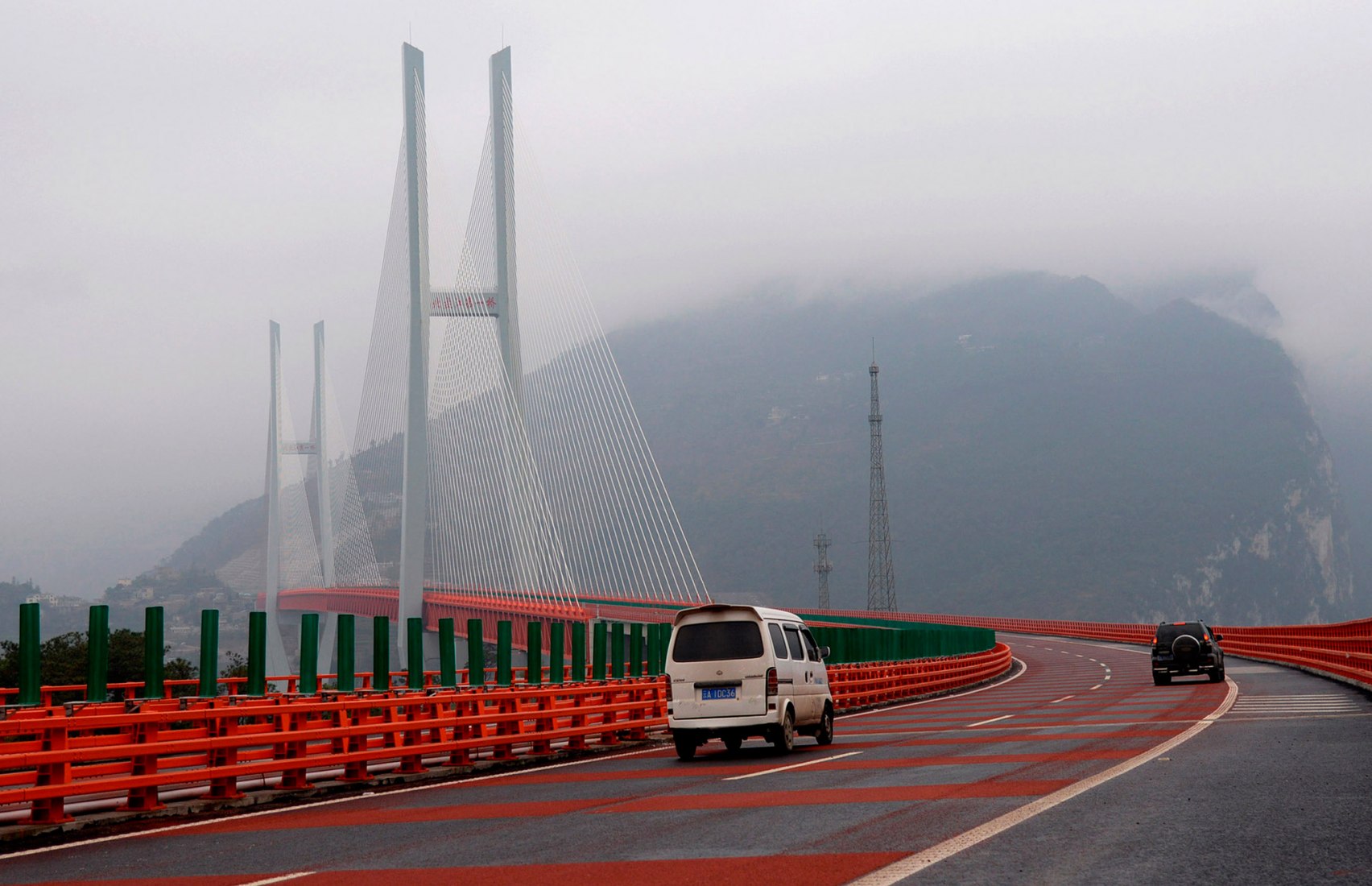 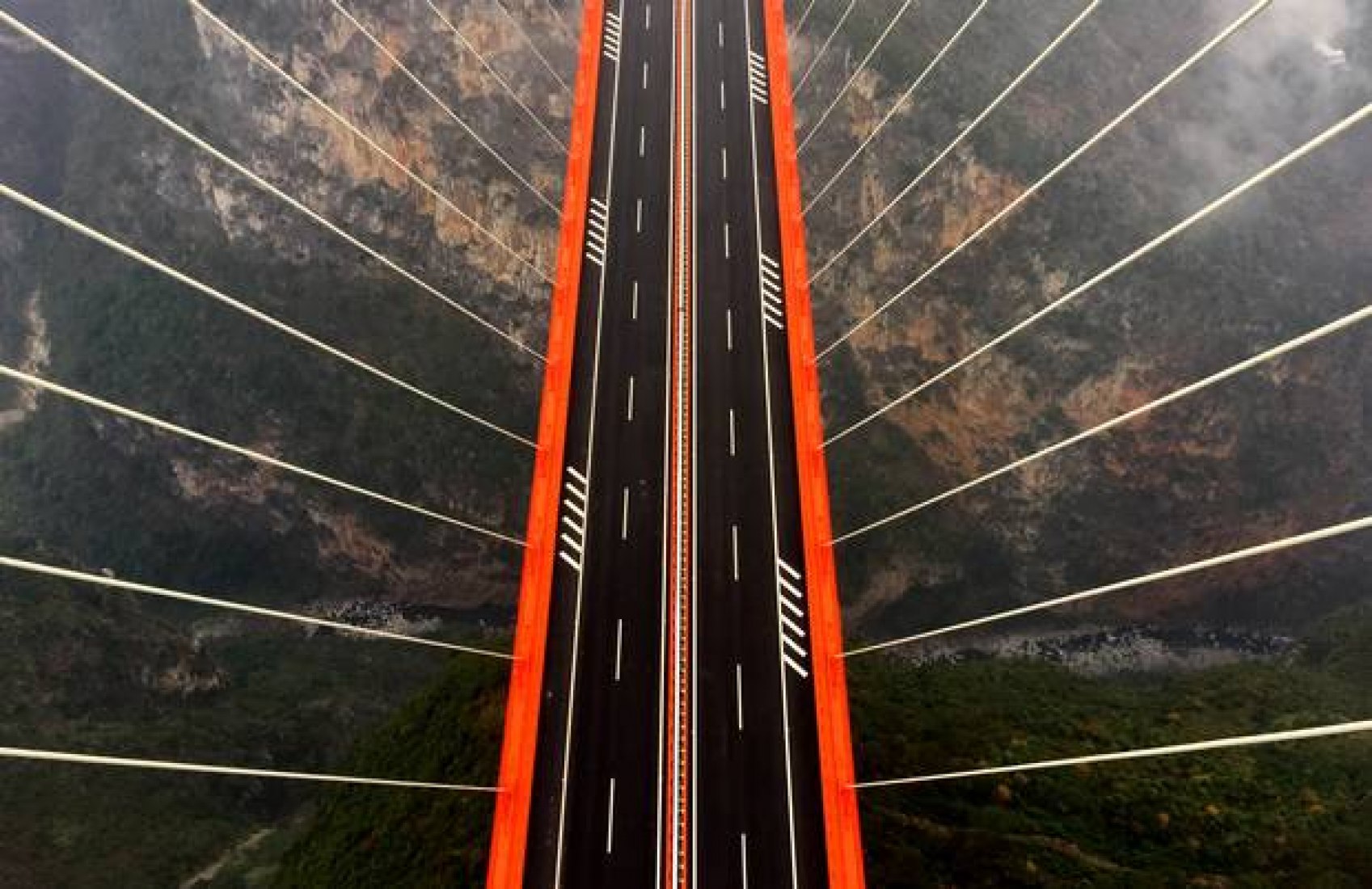 The Beipanjiang Bridge is raised in rural area, in mountainous southwest China, making it the highest bridge ever built, the China Central News (CCTV) reported Thursday.

The world's highest bridge, designed by a team of Chinese engineers, was officially opened on thursday, following a three-year construction. An impressive 565 meters (or 1,854 feet) above a valley gorge, with a 1,341 meter span (around 4,400 feet) and runs with four lanes.

The bridge crosses directly above the Beipanjiang valley and this new route connects the cities of Xuanwei, in Yunnan Province, and Shuicheng, to Guizhou, in about an hour's drive from more than four before.

The cost of constructing such a marvel was not cheap, however. The bridge cost €137 million (or around $140 million) to construct, according to the Chinese news outlet.

Before now the world's highest bridge was the Sidu River Bridge, located in the Hubei province (centre), also in China, positioned 500 metres above a river. But the Beipanjiang Bridge is not the tallest bridge on the globe. The title still belongs to the Millau Viaduct by Foster + Partners, which is 245 metres, but with a deck raised up from the ground by only 270 metres.

China is also home to several other record-breaking bridges. The world's tallest and longest glass bridge opened in the country earlier this year. 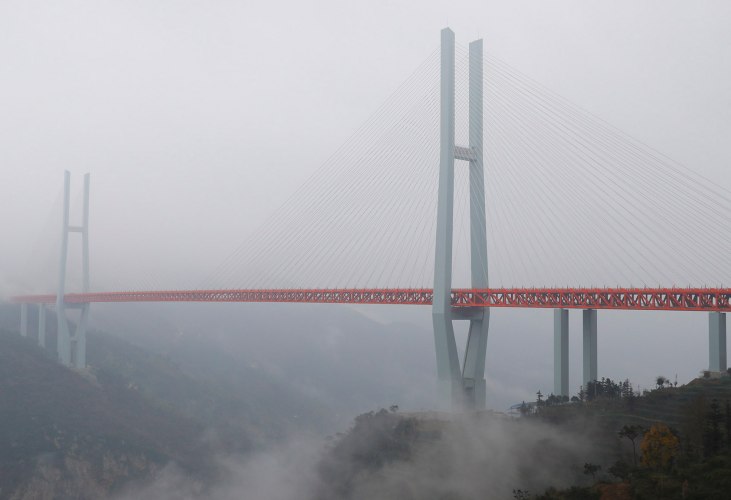 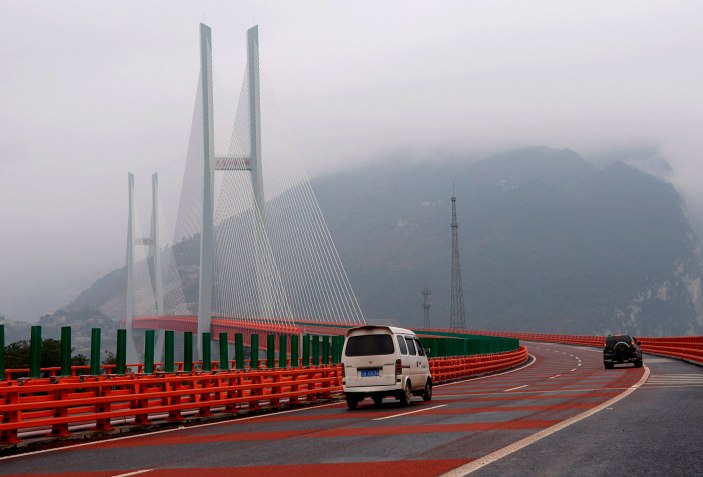 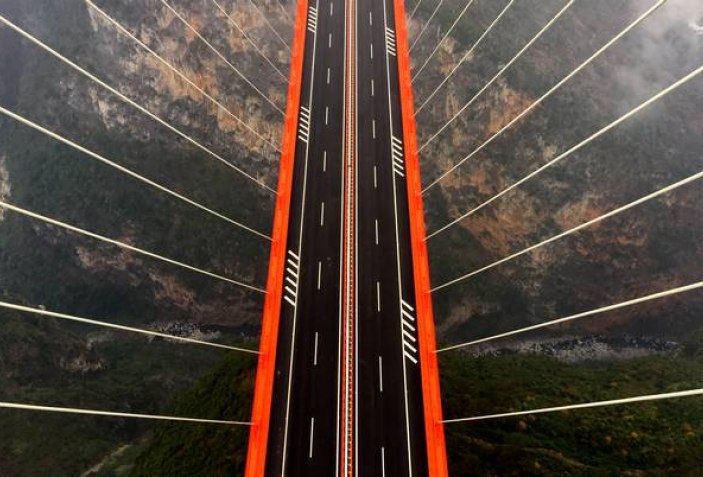 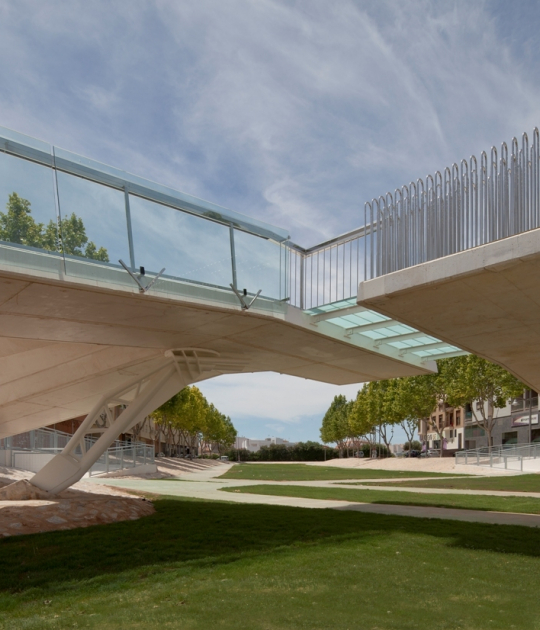 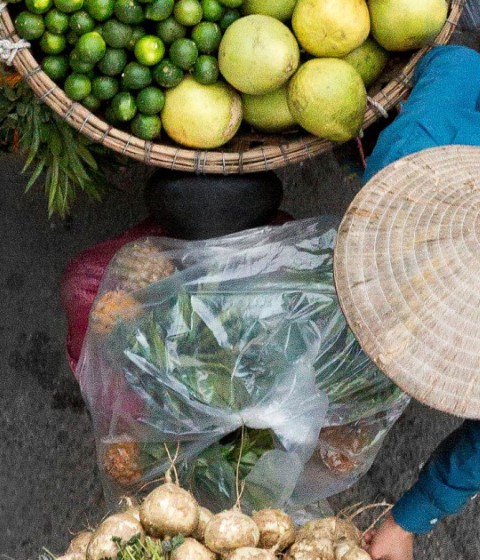 A view from the bridge at Hanoi by Loes Heerink 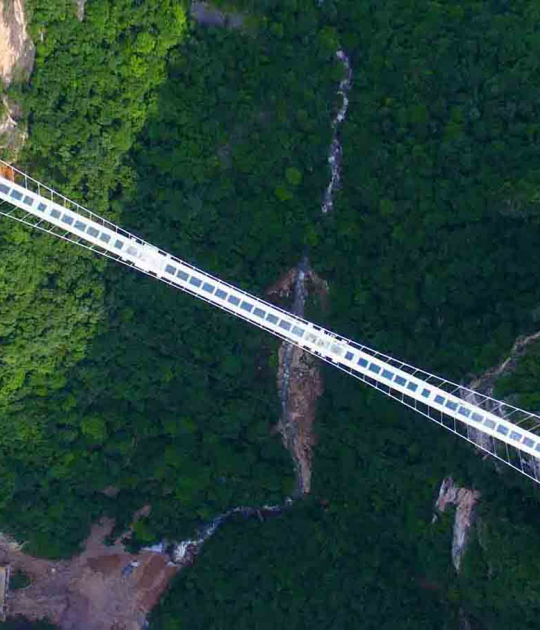 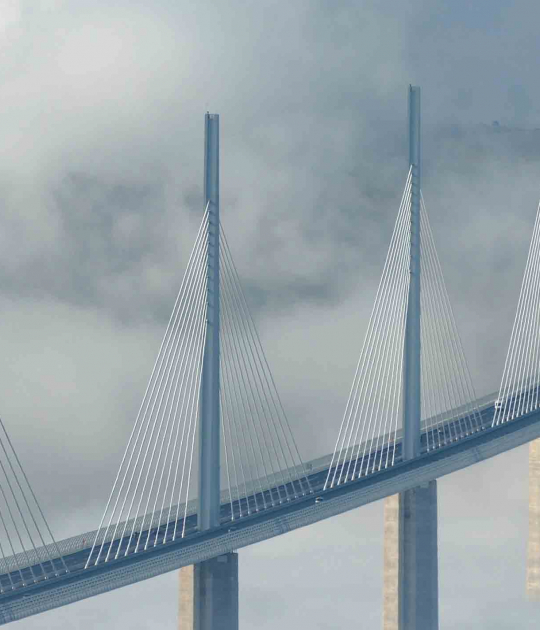 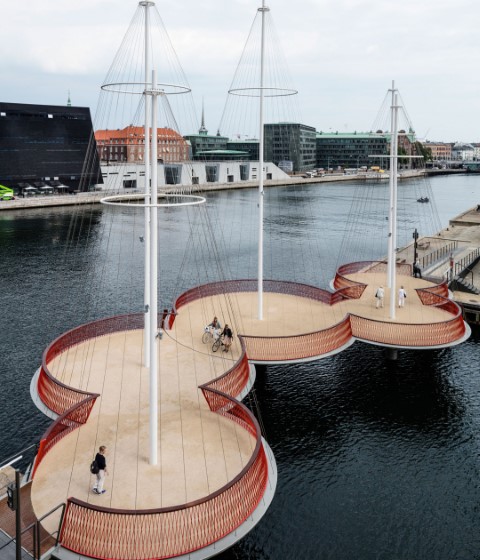