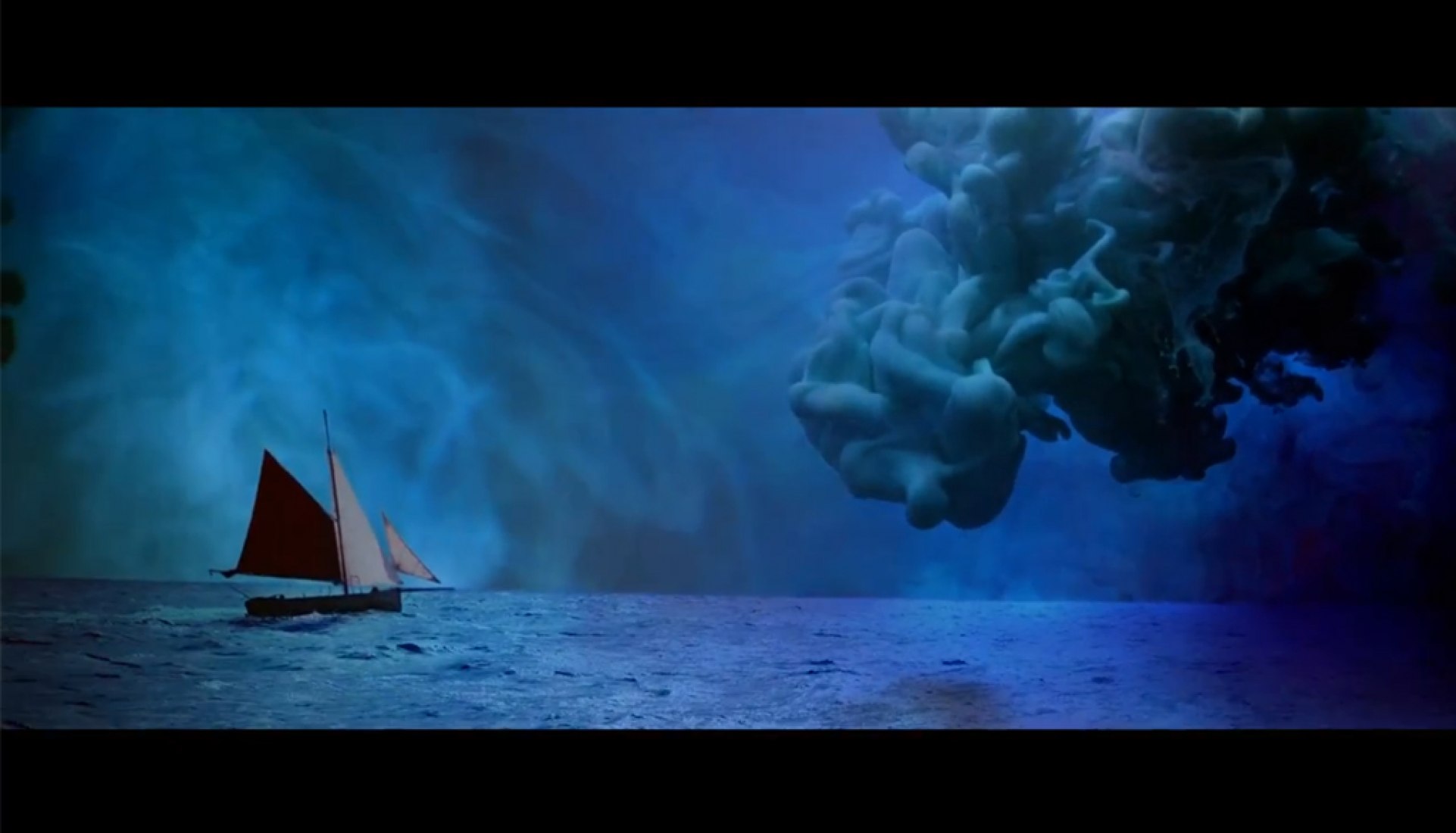 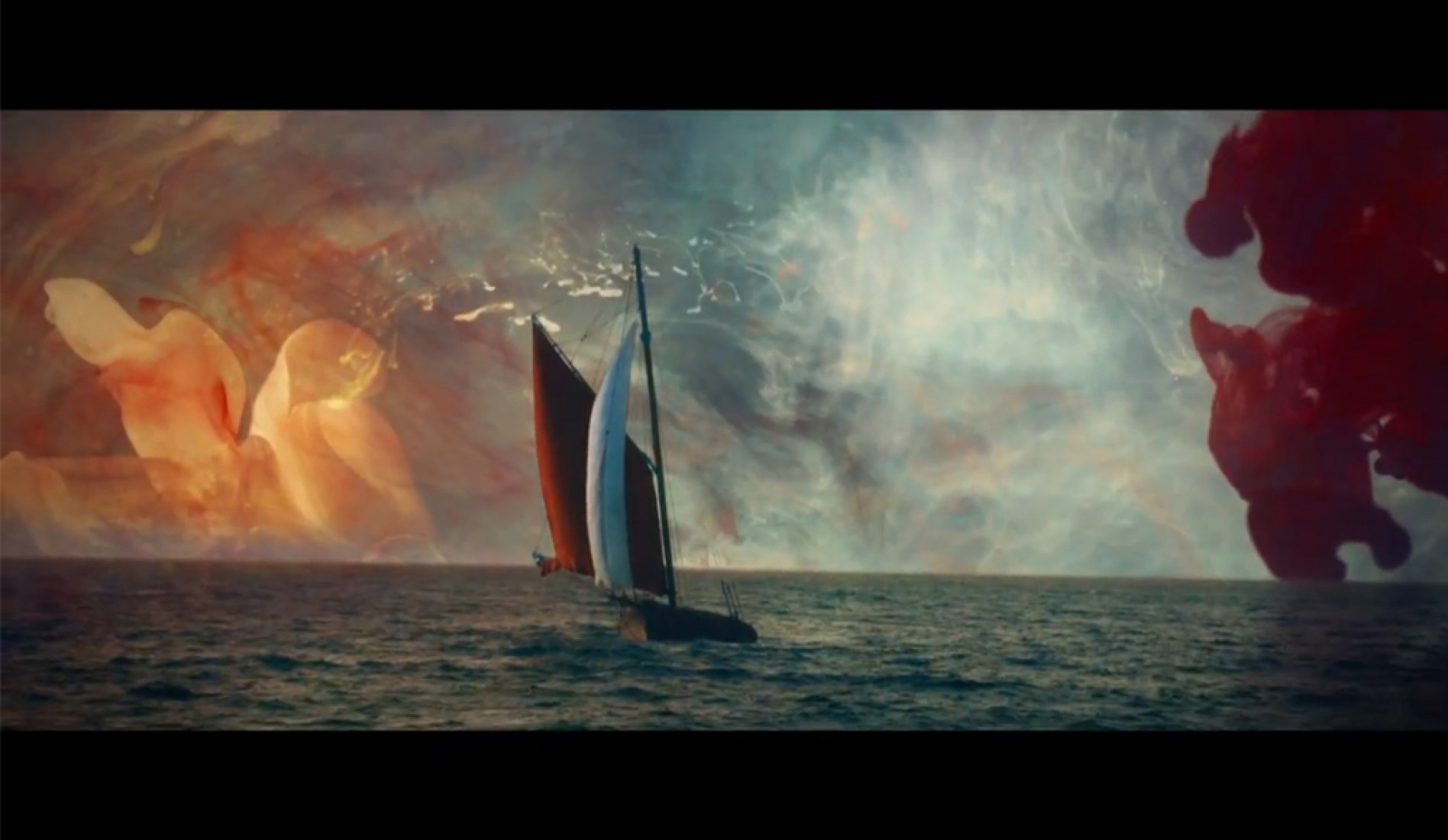 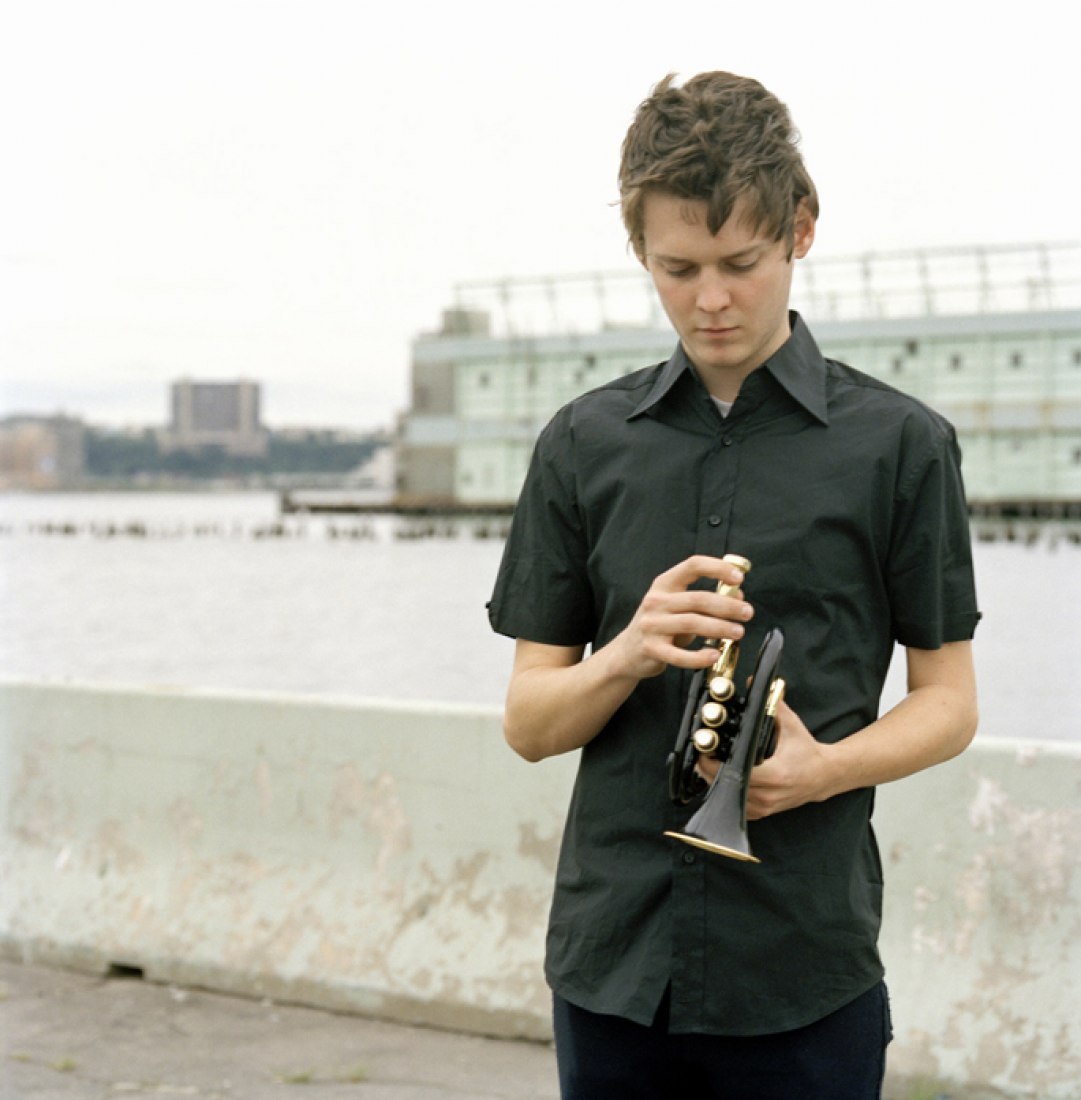 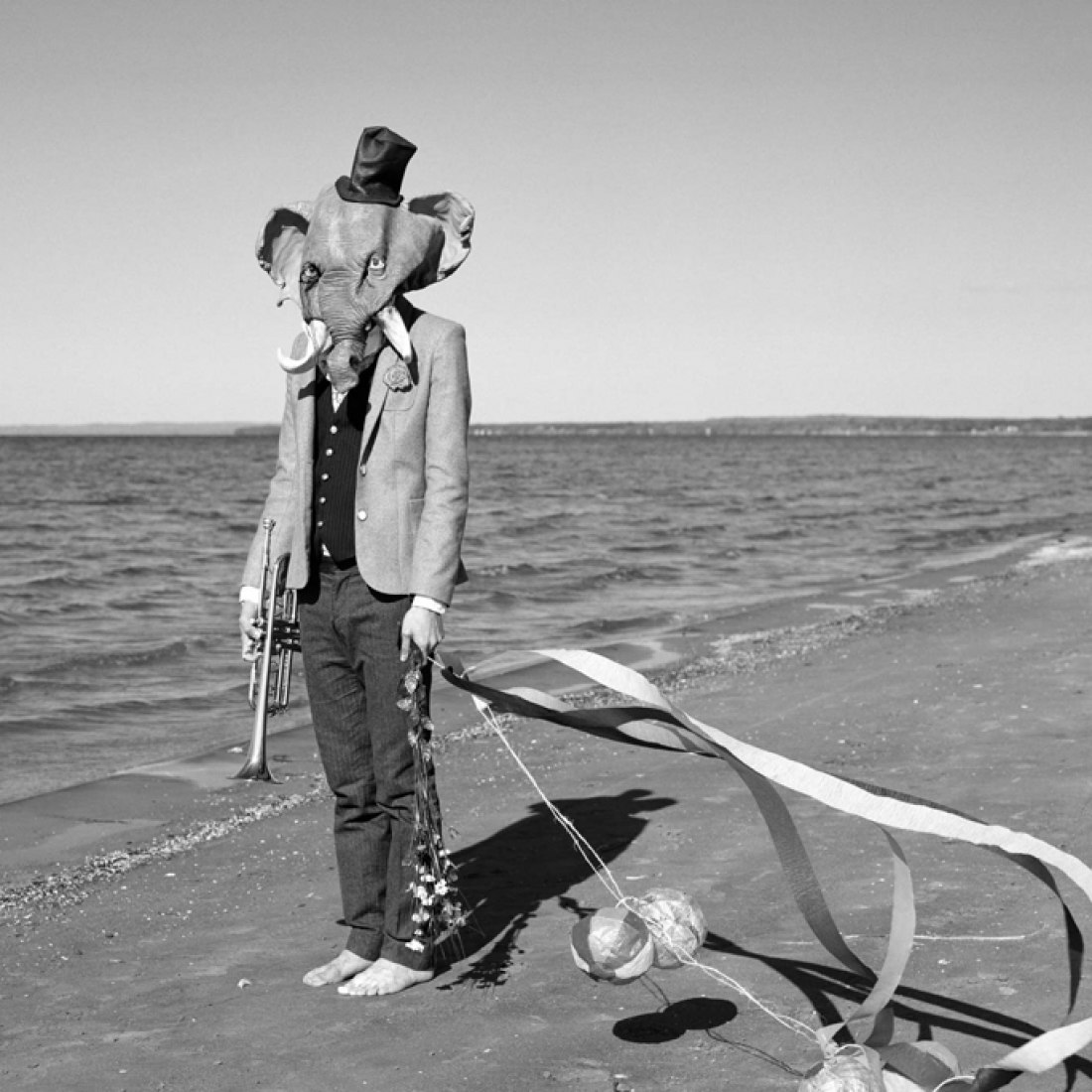 We present Beirut. A band led by Zach Condon. Combines elements of Eastern music with folk and Mexican sounds.

We show two videos, the first Elephant Gun, 2007, choreographed by JoAnn Janseny and directed by Alma Har'el, the same director of the video clip of Sigur Rós Piano Fjögur (click here to view) also published in METALOCUS. The second, more recent, The Rip Tide, the album with the same name released in August 2011. 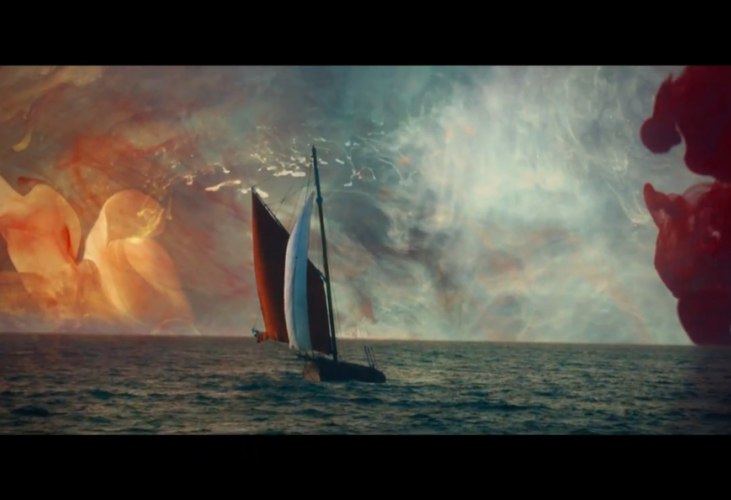 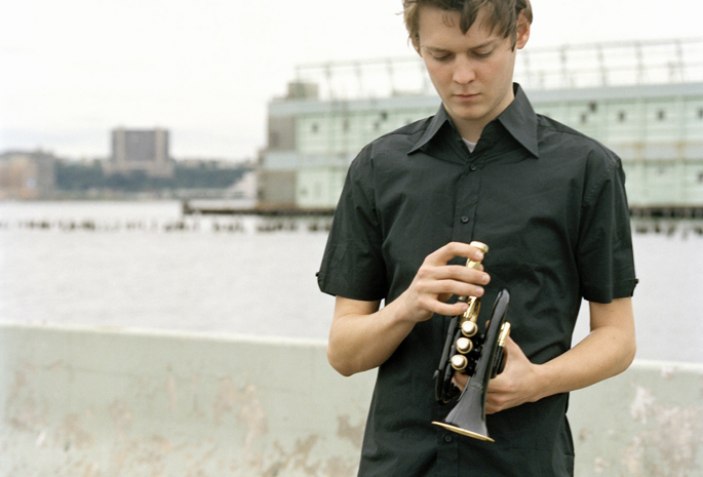 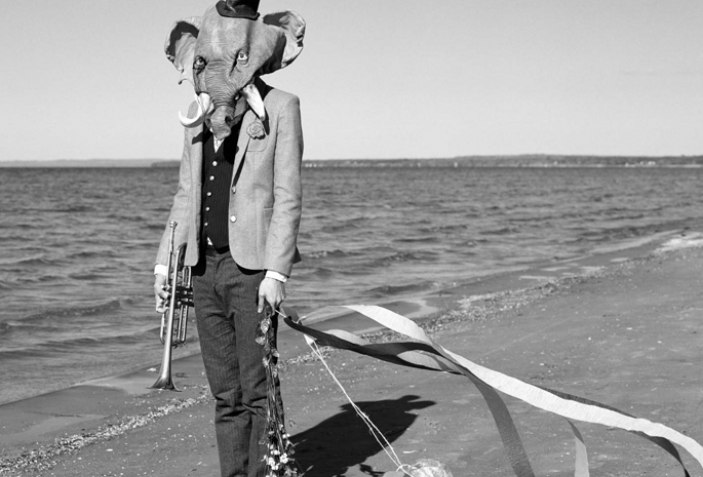 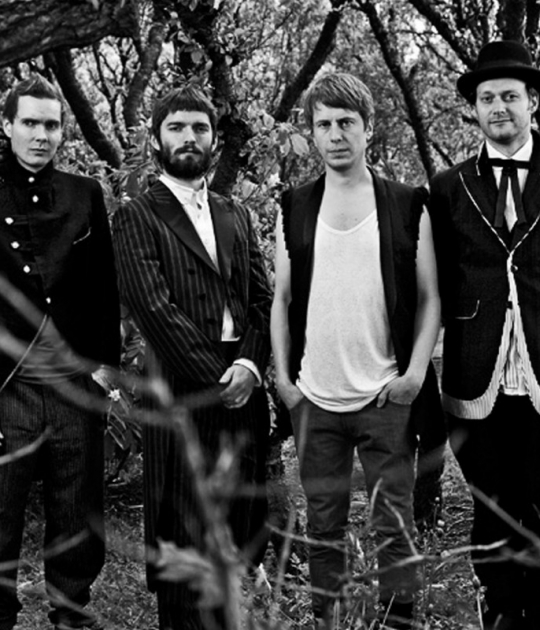 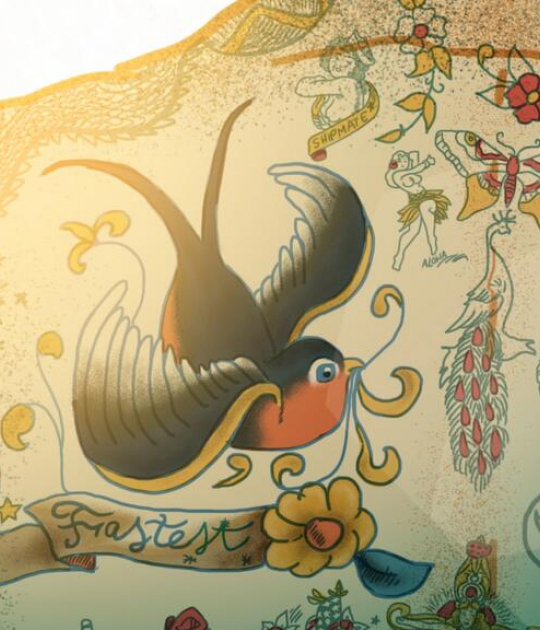 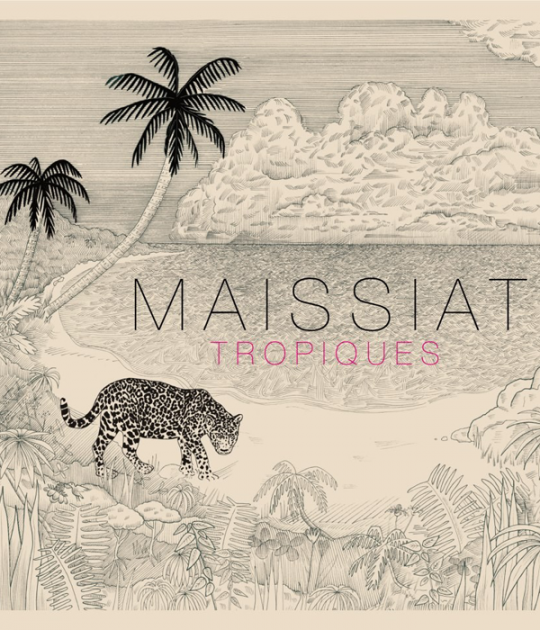 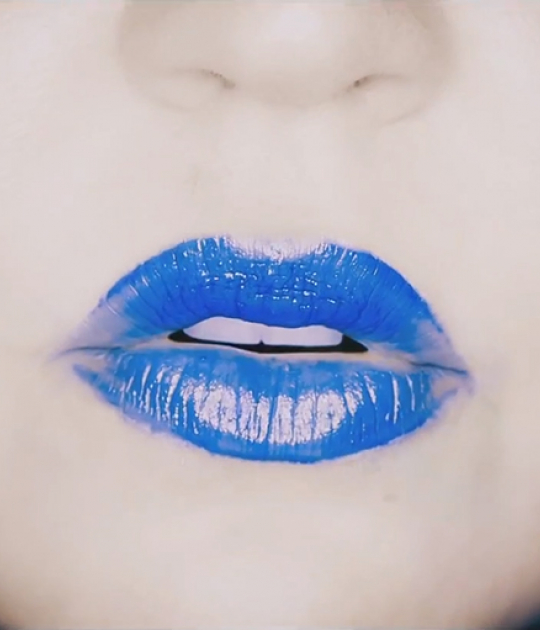 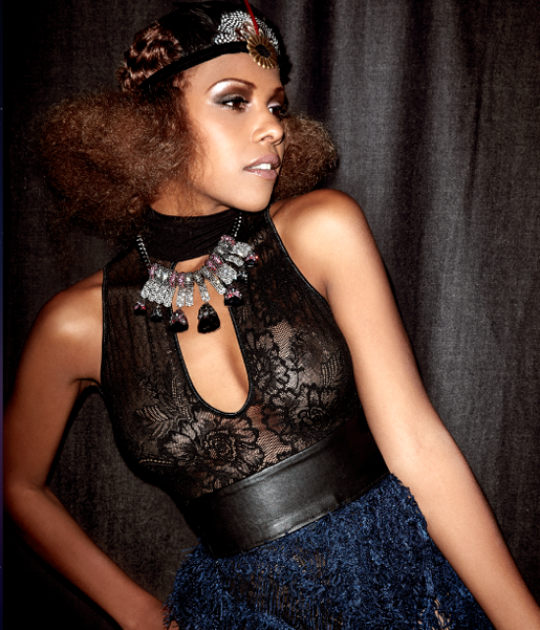