The International Jury of the 14th International Architecture Exhibition (Venice, Giardini and Arsenale, June 7th – November 23th 2014) has been appointed. The decision was made by the Board of Directors of la Biennale di Venezia, chaired by Paolo Baratta, upon the recommendation of Director Rem Koolhaas.

The International Jury is composed as follows:

Kunlé Adeyemi (Nigeria) is a prominent architect with experience in India, Korea, Africa, and Europe
Francesco Bandarin (Italy) is former director of UNESCO's World Heritage Centre and now UNESCO's Assistant Director-General for Culture and has been instrumental in developing heritage and preservation strategies worldwide
Bregtje van der Haak (The Netherlands) is a prize-winning documentary maker with a longstanding interest in architecture
Hou Hanru (China) was the co-curator of the Cities on the Move exhibition at the Hayward Gallery in 1999, and following his involvement at the San Francisco Art Institute is now the artistic director of Maxxi - National Museum of XXI Century Arts of Rome
Mitra Khoubrou (United Arab Emirates) is director of Dubai based Pink Tank with extensive involvement in economic and cultural issues throughout the Middle East.

The President of the Jury will be nominated by its members at the first meeting.

The International Jury will attribute the following prizes:

The Jury will also have the opportunity of assining.-

The awards ceremony will take place during the official opening of the Exhibition, Saturday June 7th, 2014 – at 11 am at the Giardini of la Biennale. The exhibition will be open to the public from 10 am. 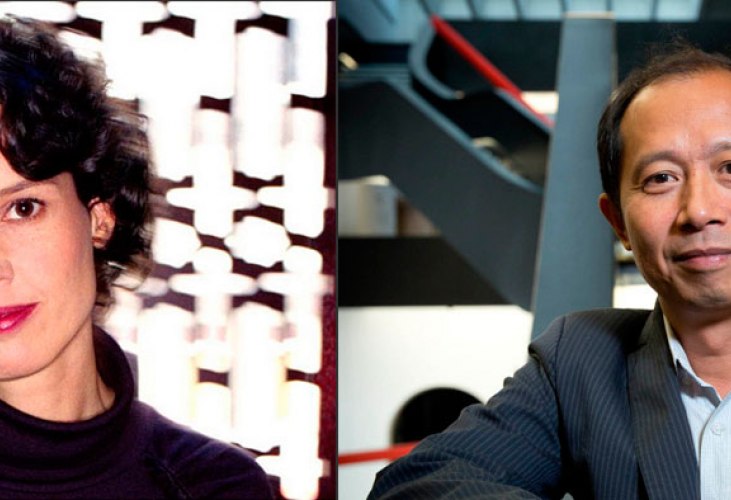 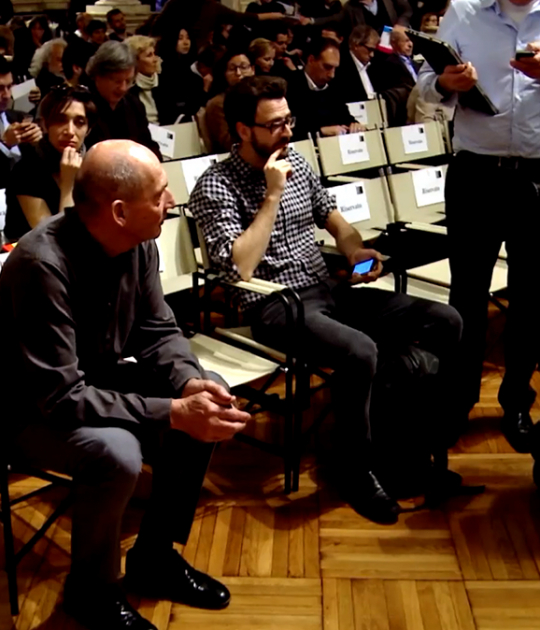 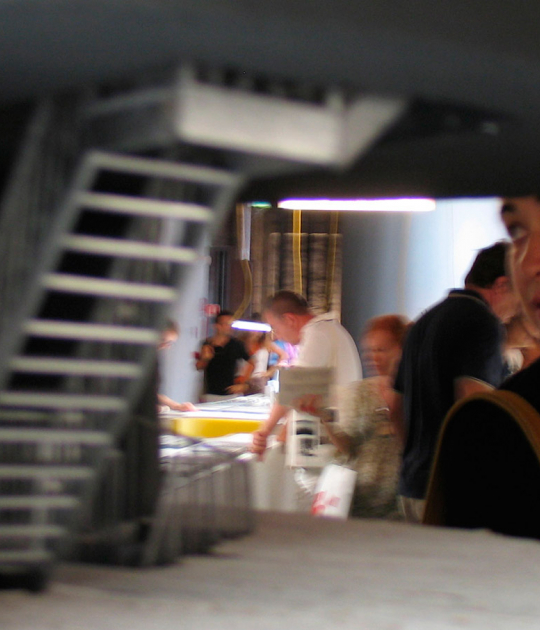