The festival "Veranos de la villa" brings during the summer months many artists, among which we highlight the French sisters, Bianca (Coco) and Sierra (Rosie) played the last Wednesday 18July. 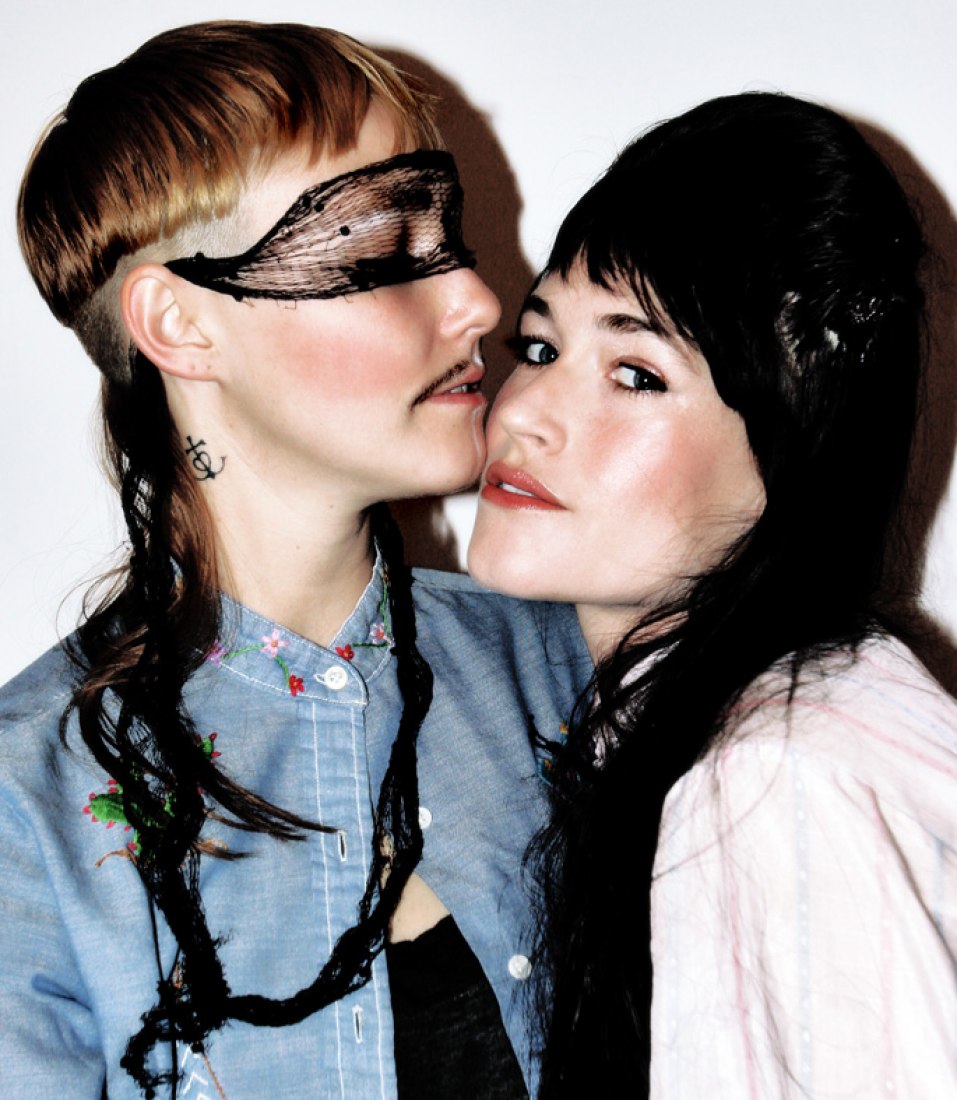 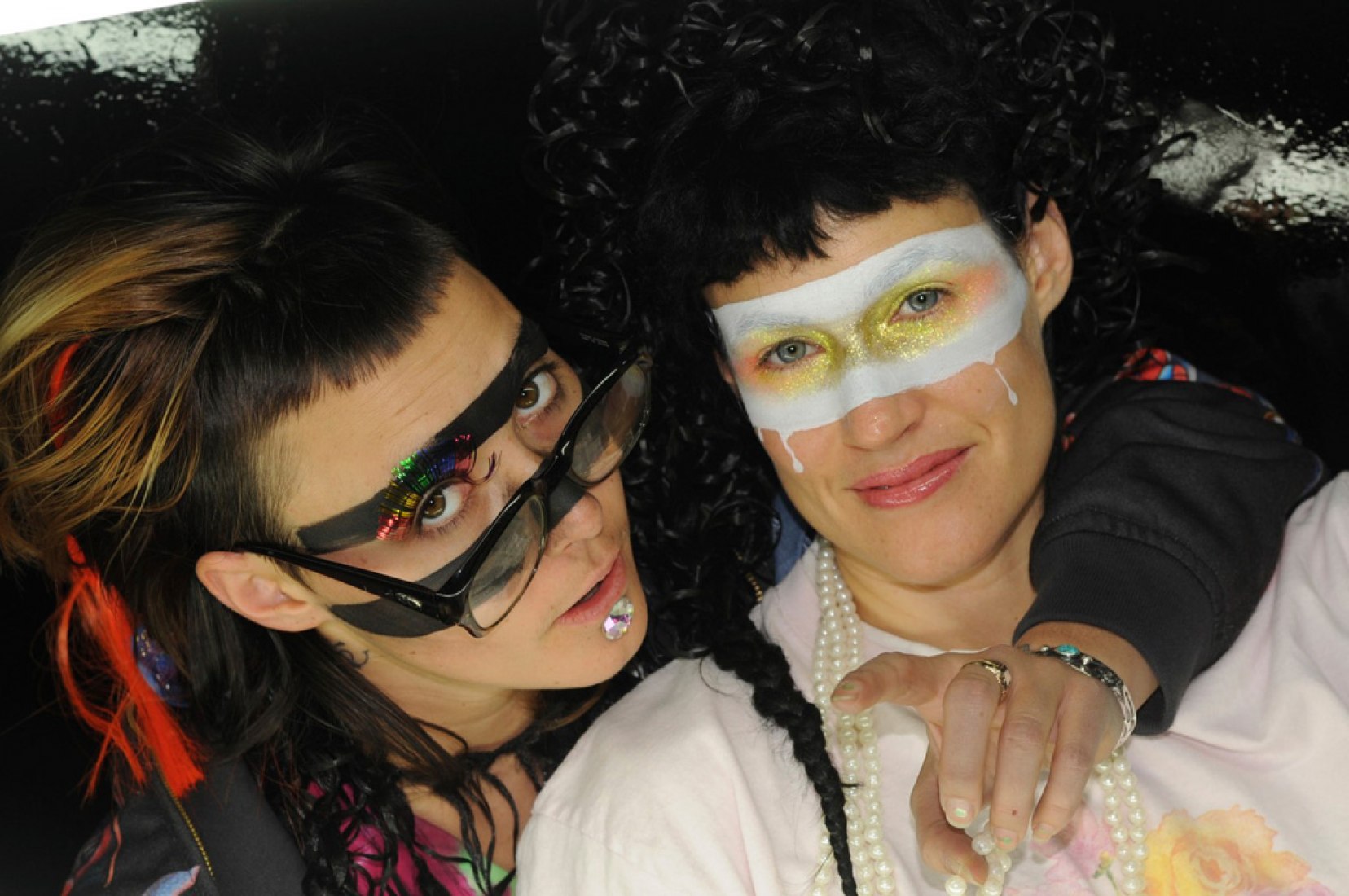 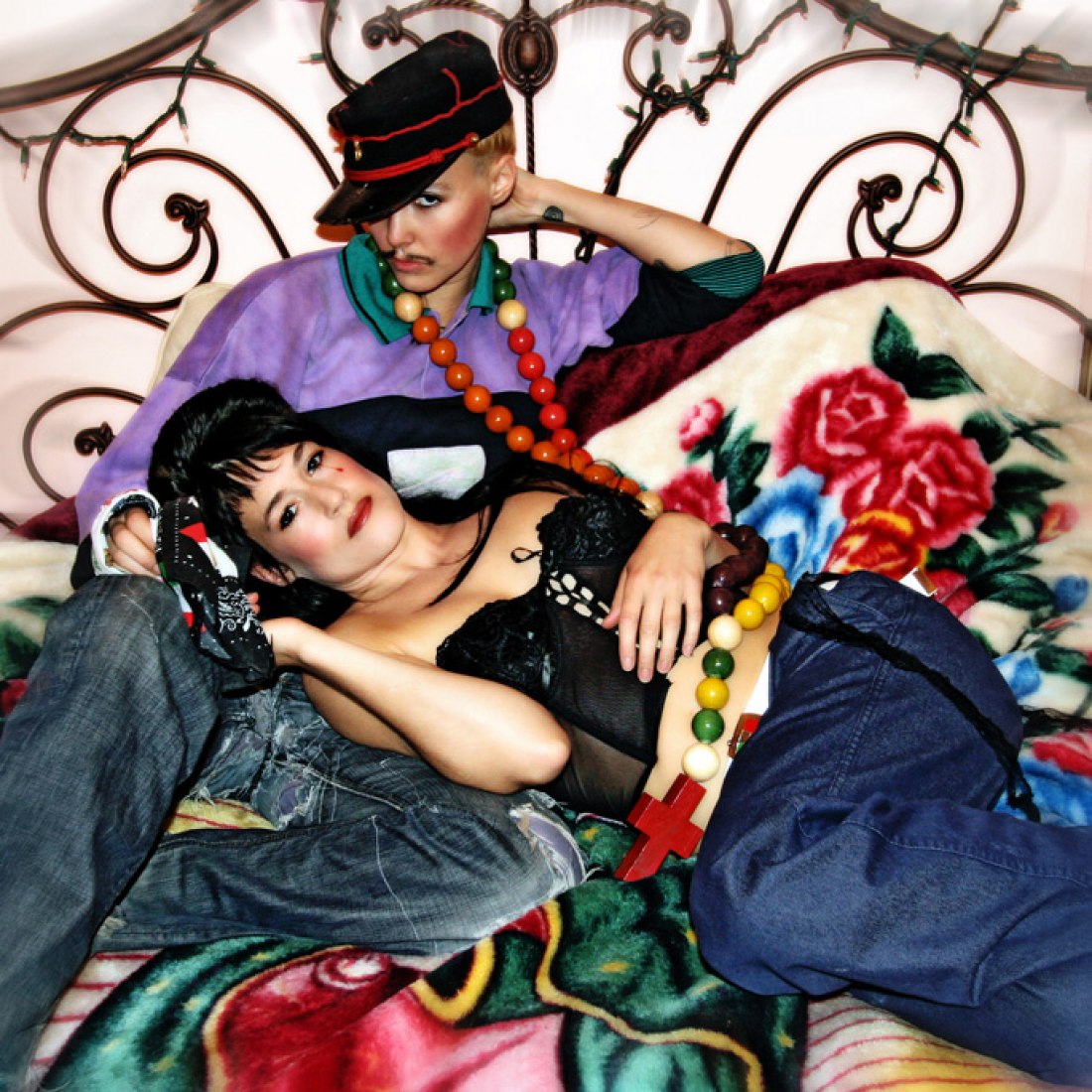 Together as a band since 2003. Sounds like neo-folk art, in which mixed styles as varied as opera singing, gospel or pop lo-fi. These nomadic sisters recorded their last album, Grey Oceans (2010) between Buenos Aires, New York, Berlin, Paris and Melbourne they visited on the occasion of his concerts.

At a festival that was held in Abu Dhabi met with a musicians group  from India called Rajasthan Roots and instantly had the idea of a future collaboration that came to light for the first time at the Teatro Kampnagel of Hamburg, last March. The release was hailed by critics and audiences. This project will cover the month of July the scenarios for which elapses their European tour.

They are working with the talented Emma Freeman in an upcoming video for the song We are on fire as they did with items belonging to Lemonade and Gallows latest album Grey Oceans. 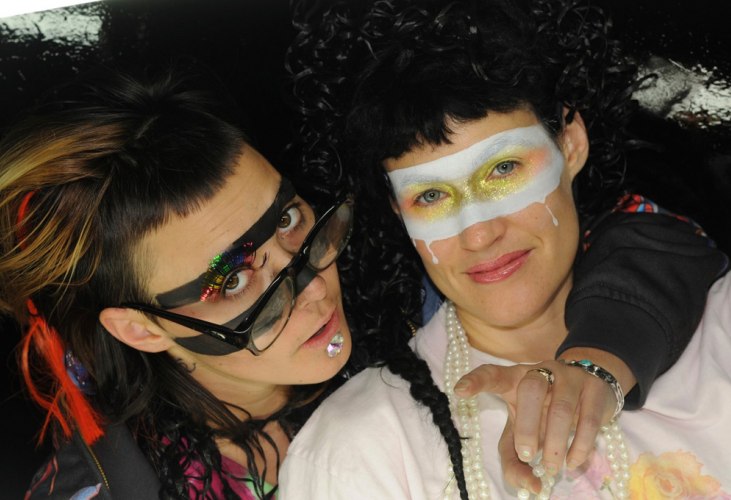 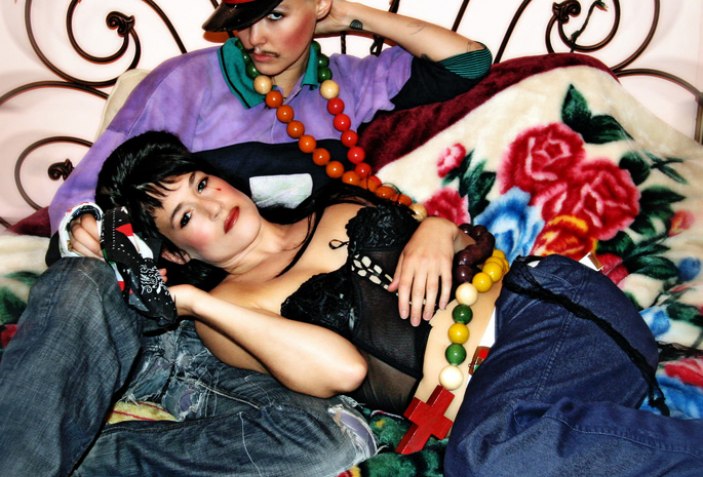 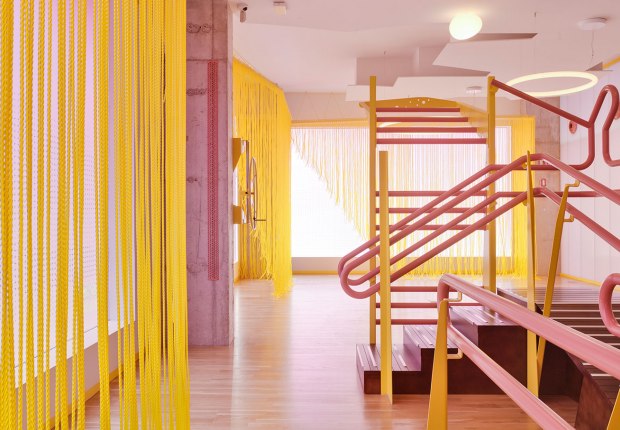 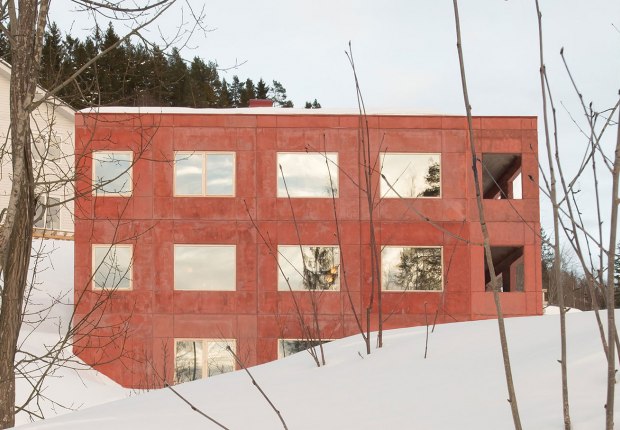 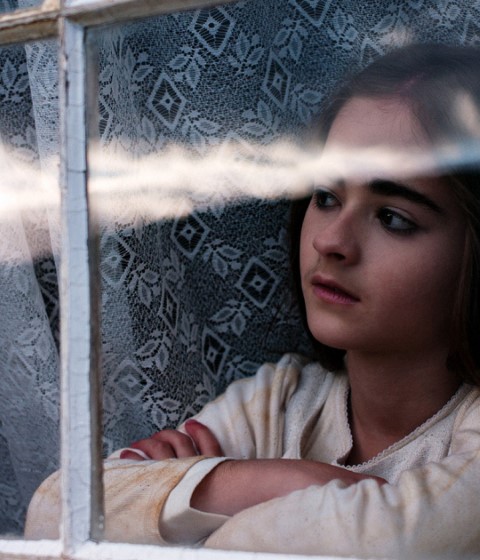 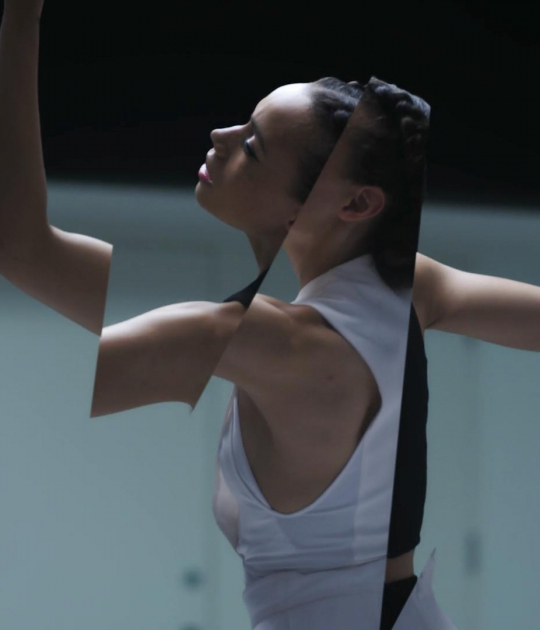 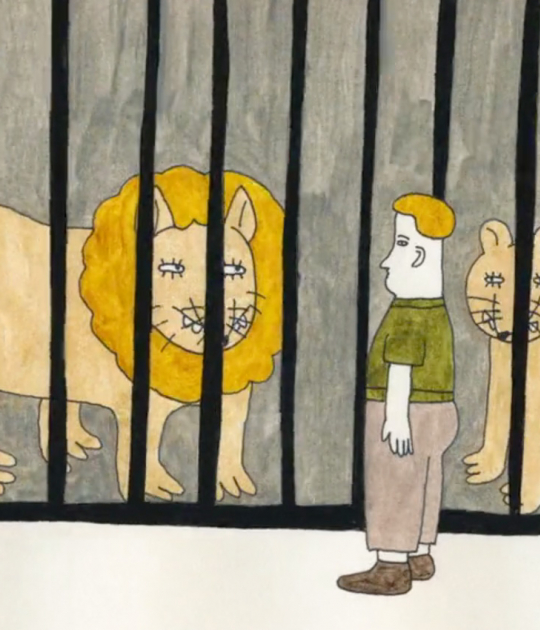 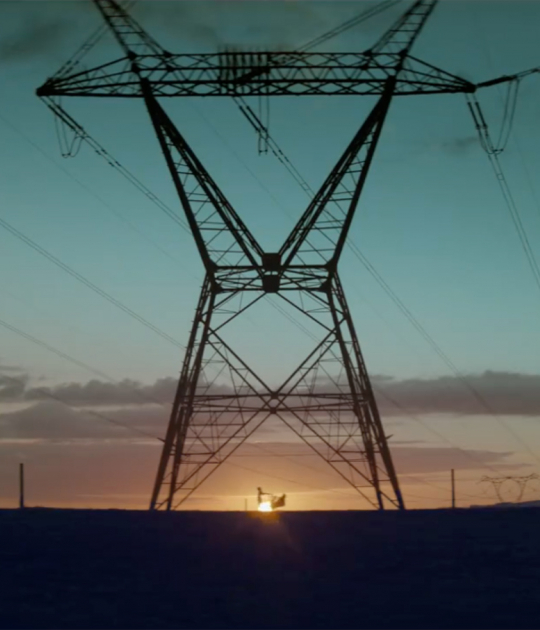 "Everything Now" The return of Arcade Fire 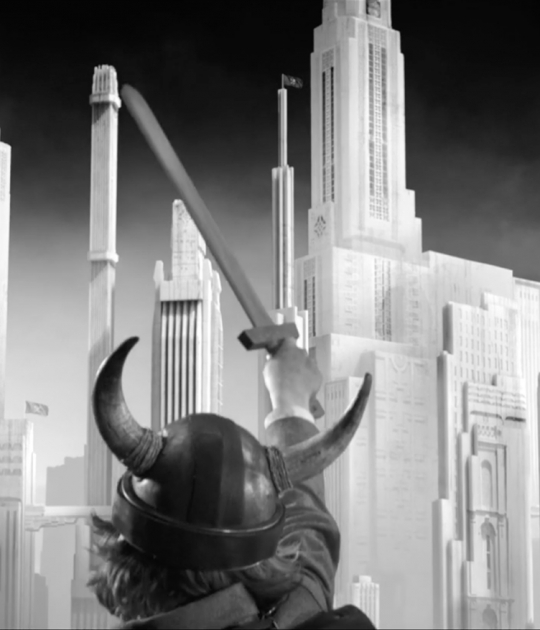