The Egyptian pavilion 'Roba Becciah', for the Venice Architecture Biennale 2018 edition, proposes proposes a research about of strategic redevelopment of spontaneous and unstructured urban markets across various cities in Egypt. 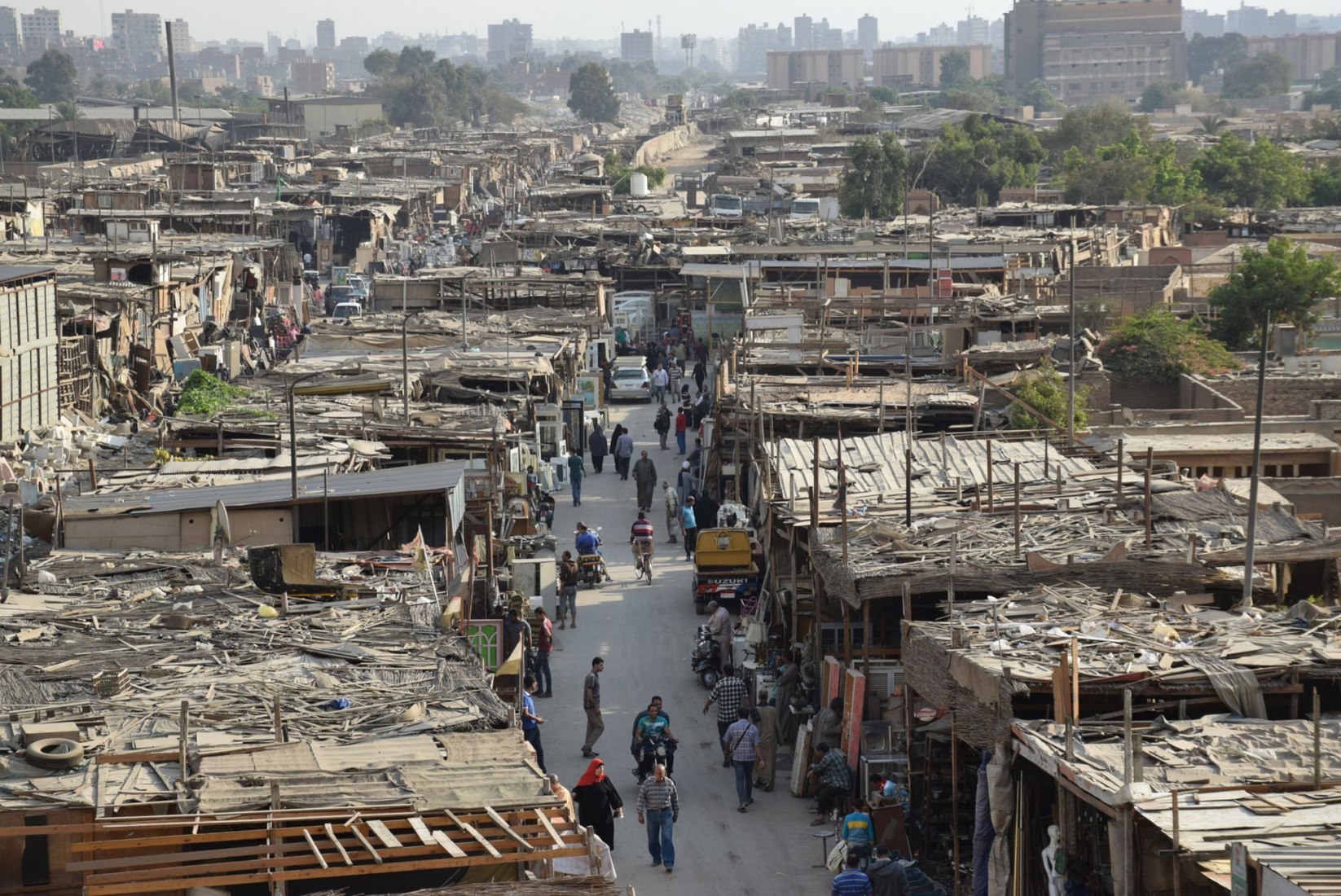 Aerial view of friday market. Souq Aljuma by the curators 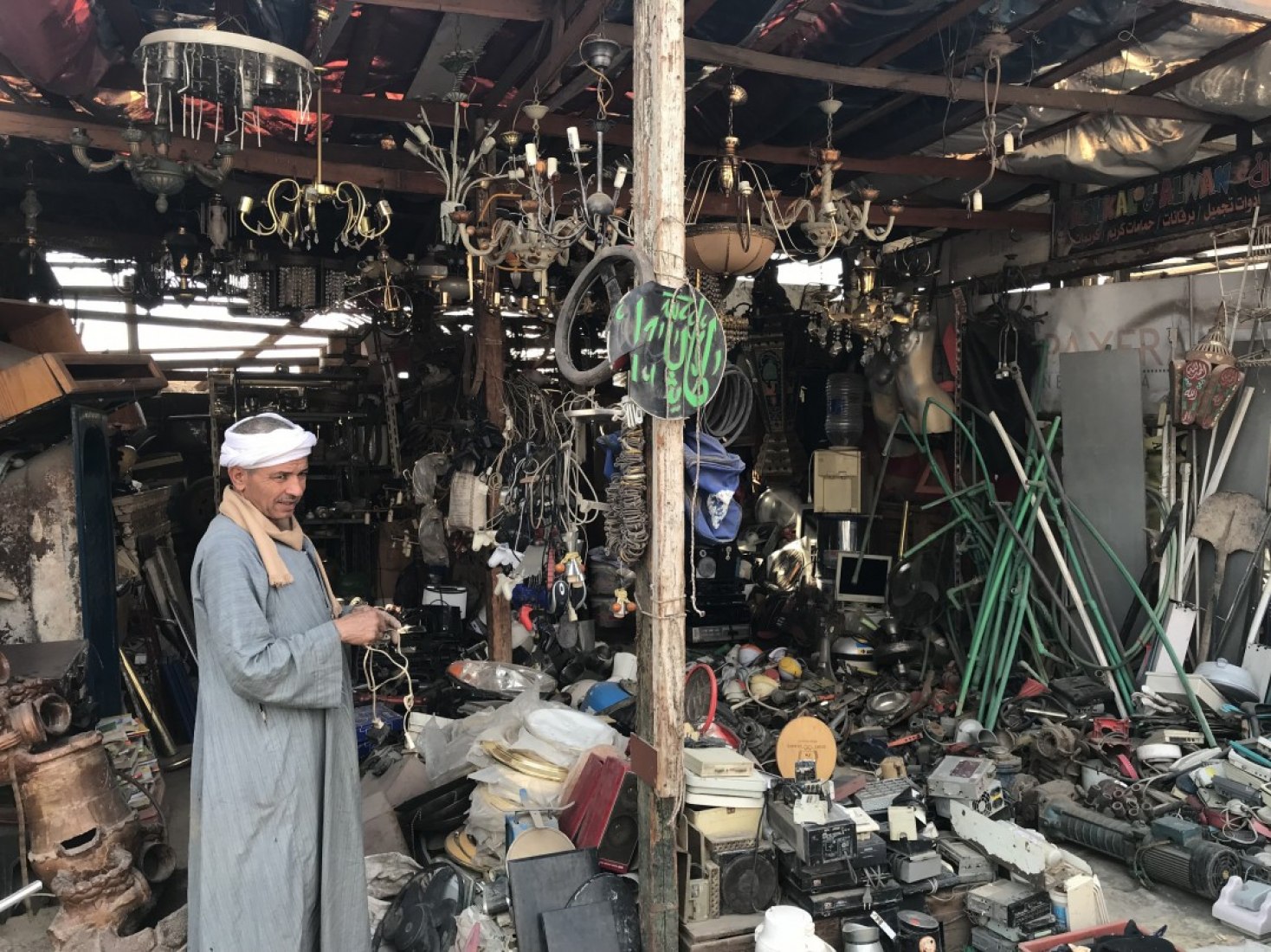 Roba becciah: The informal city is part of the 16th International Architecture Exhibition at the Venice Biennale. 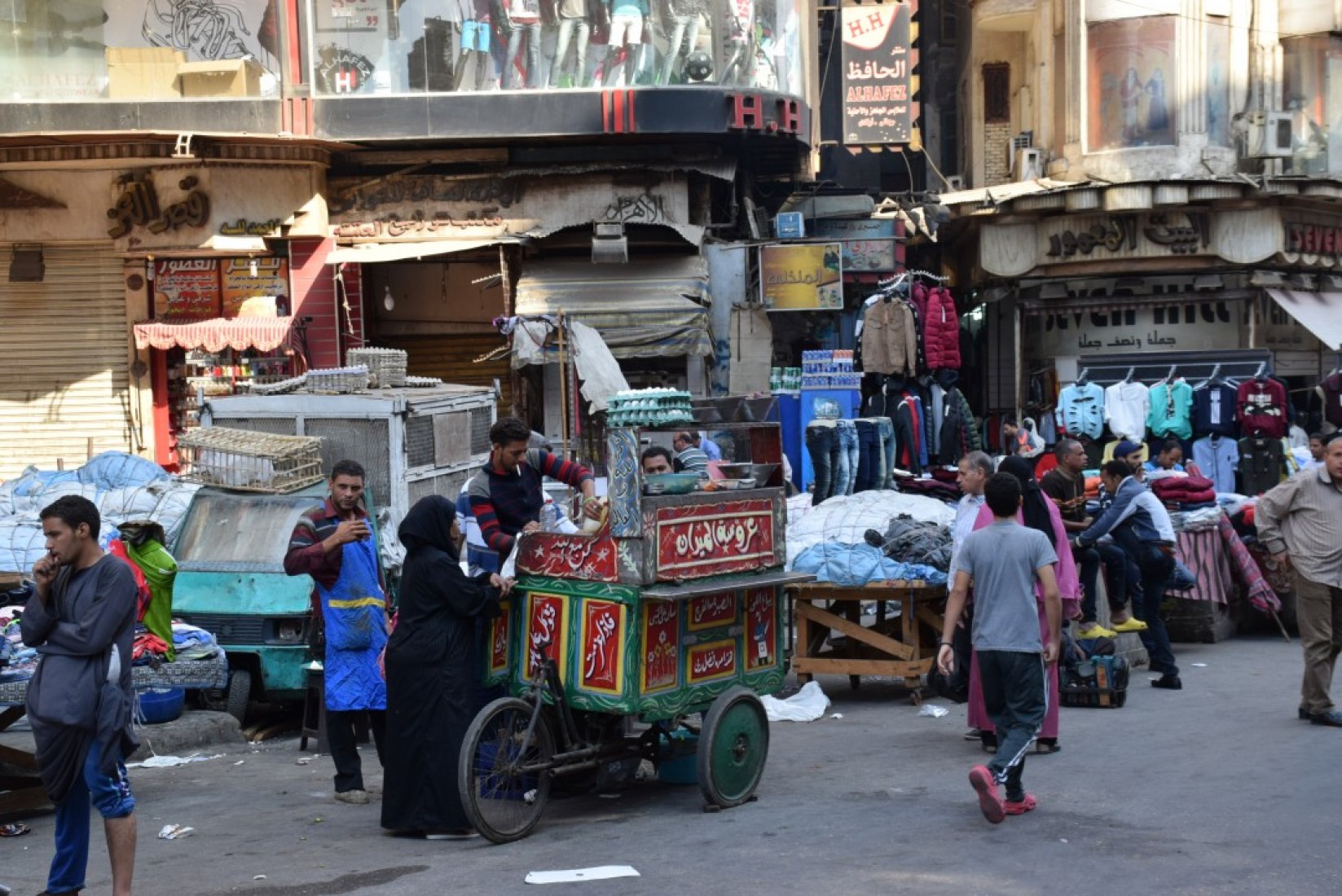 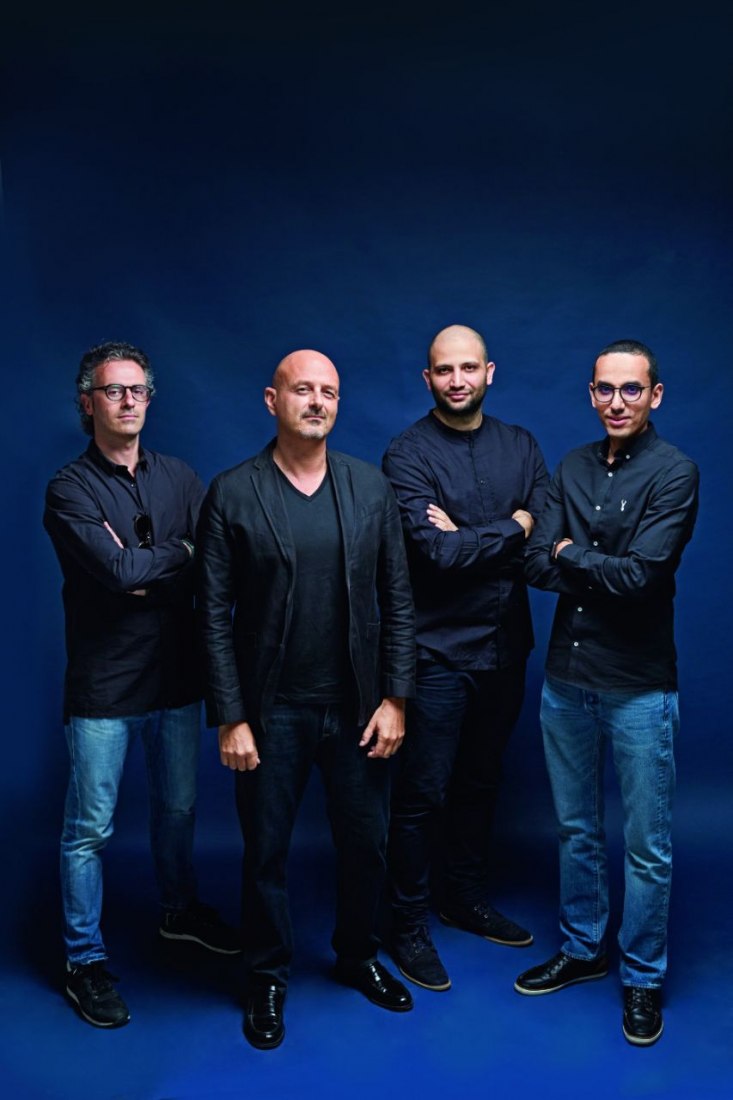 The Biennale Egyptian Pavilion curators, Giuseppe Moscatello, Islam El Mashtooly, Mouaz Abouzaid y Cristiano LuchettiIn reseach how many urban areas, the phenomenon of 'Free', unstructured, illegal trading reaches such high levels that it is the predominant element to drive the use of public space. The traditional souk confined to the narrow streets and interstitial spaces of historical areas has conquered new territories. In Egyptian cities, the space of commerce extends its tentacles seamlessly along the lines of urban streams without any rule.

The Egyptian pavilion curated by architects Islam El Mashtooly and Mouaz Abouzaid, and architecture professor Cristiano Luchetti proposes the theme of redevelopment and strategies of requalification of spontaneous commercial spaces across the entire country. The phenomenon of "free", unstructured, often abusive and illegal trading is predominant in many urban and suburban areas. The traditional souk is no longer confined to narrow streets and interstitial spaces of the historical fabric. Indeed, the space of commerce extends its tentacles seamlessly along the lines of urban streams without any apparent rule. The project for the pavilion focuses on these strategic spatialities but also on their content. The trading of Roba Becciah is a large portion of all market activities. Disused items produced and dismissed by consumerist societies are first collected, and then stacked in areas of such dimensions to create mono-functional enclaves for future trading purposes. The Roba Becciah represents for the curators an important metaphor of the anthropological-urban condition of the contemporary world.

Therefore, the design of the “urban market" seeks rethinking the role of "free space" within the dense morphological and social fabric of the city. It is a proposal that aims at the upgrading and "governance" of large urban areas allowing a “free use” that contributes to a better living of contemporary metropolises. 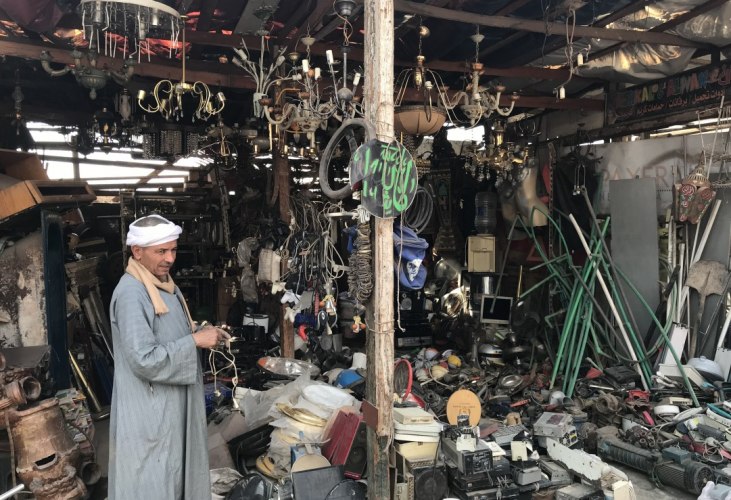 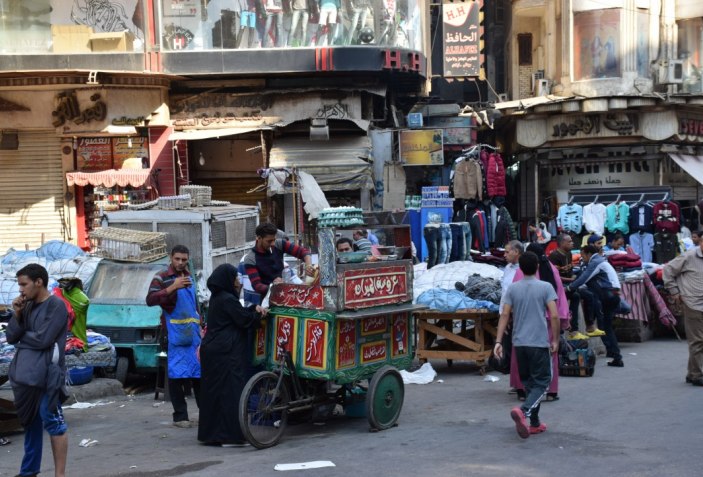 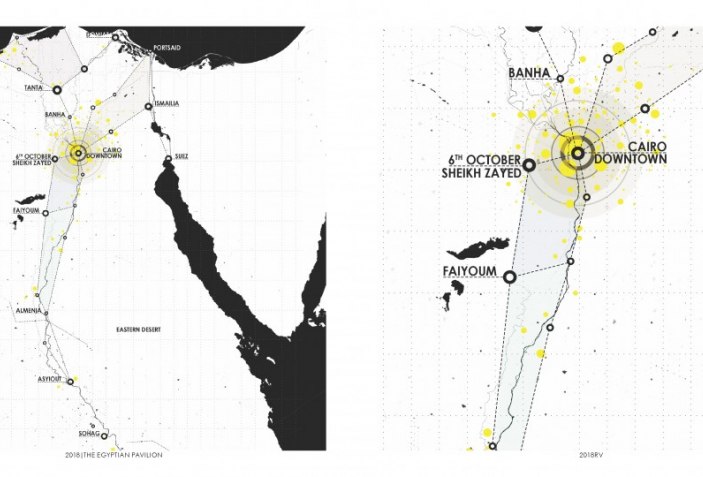 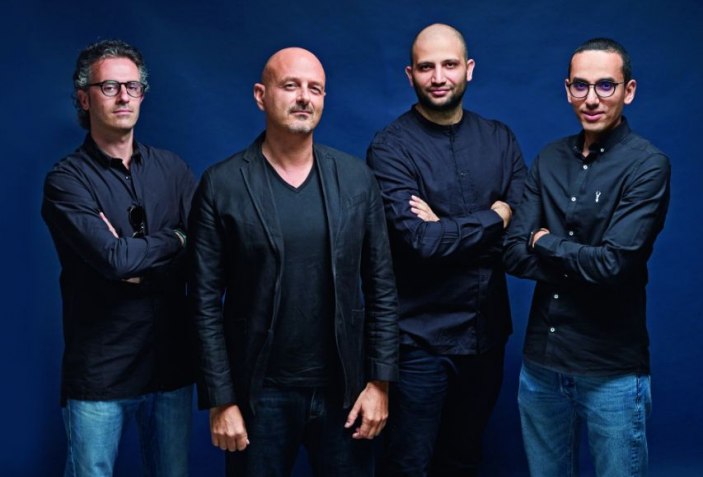 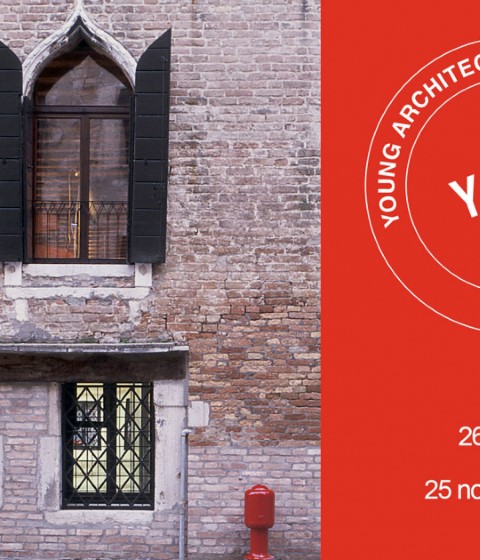 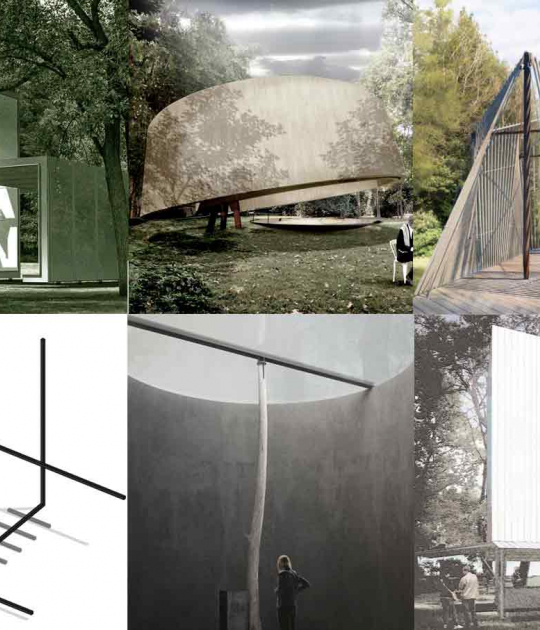 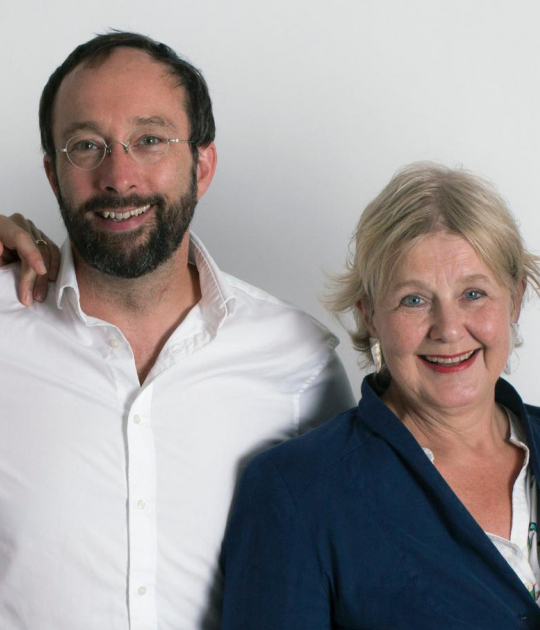 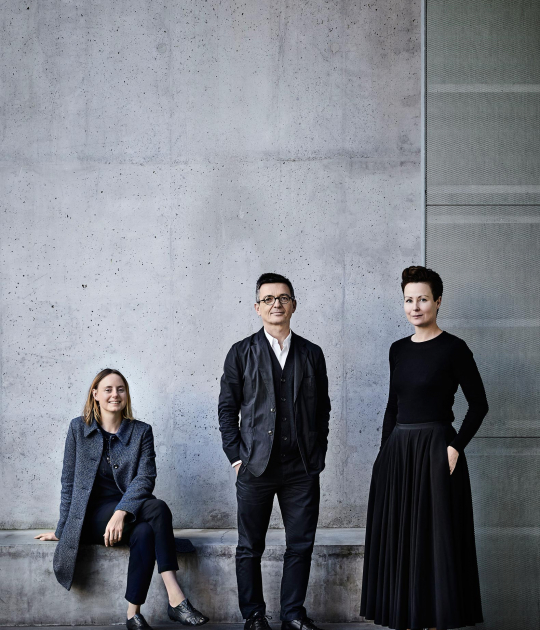 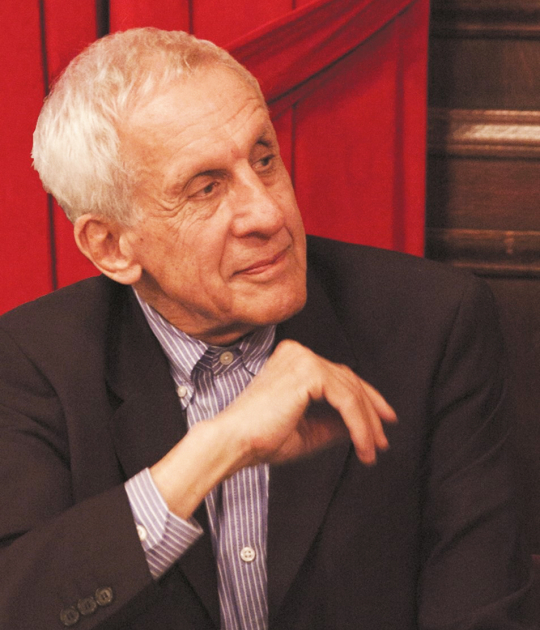