The Noguchi Museum has selected renowned fashion designer Rei  Kawakubo as recipient of the 2019 Isamu Noguchi Award, given to individuals who share Isamu Noguchi’s spirit of innovation, global consciousness, and commitment to East/West cultural exchange.

Rei  Kawakubo started her fashion brand Comme des Garçons 50 years ago as a way to create clothes that she—then, a restless stylist—had never seen before. That desire has since been her driving force. At 76, she is still the first to arrive at her Tokyo studio and the last to leave, designing immensely radical clothing. 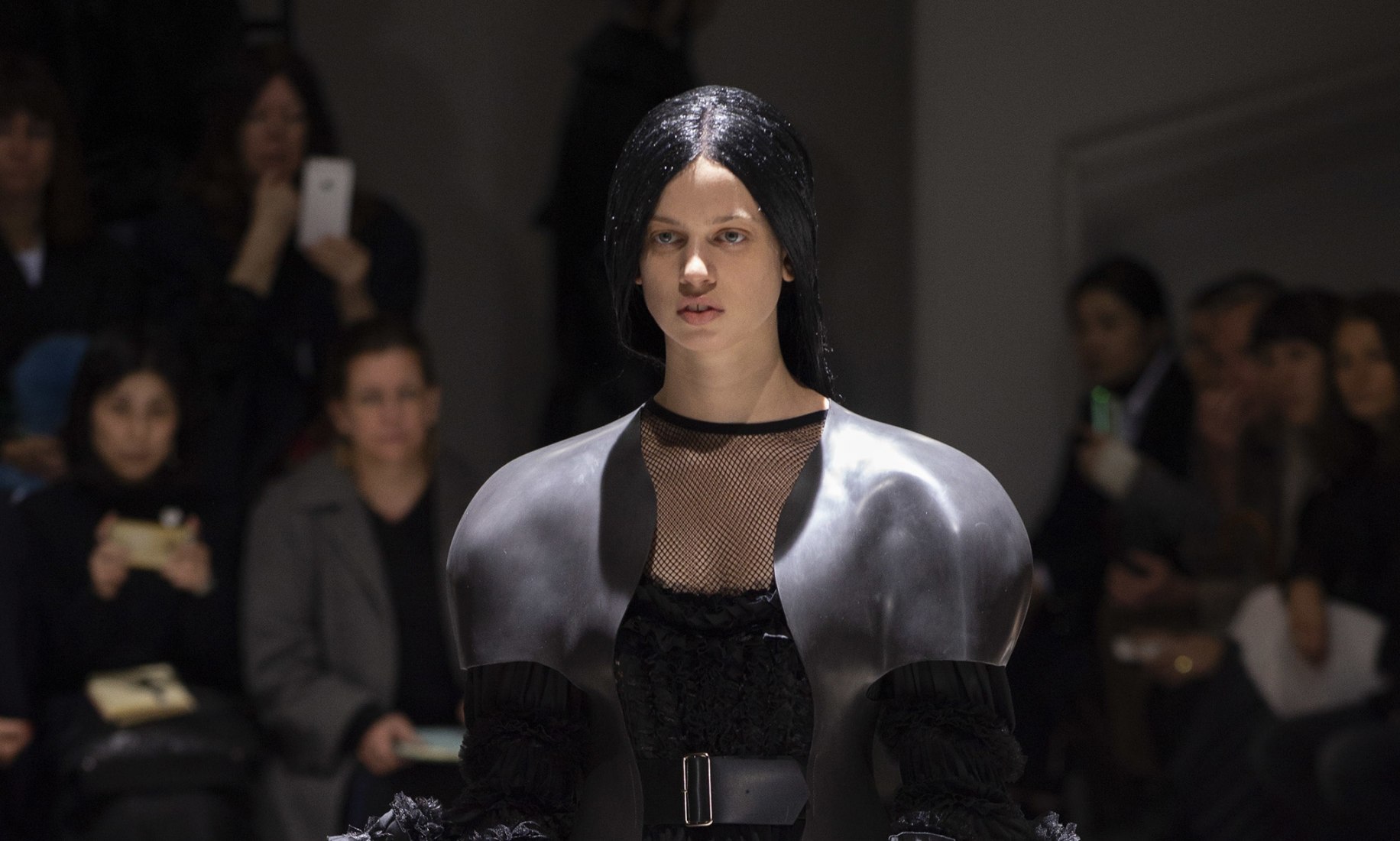 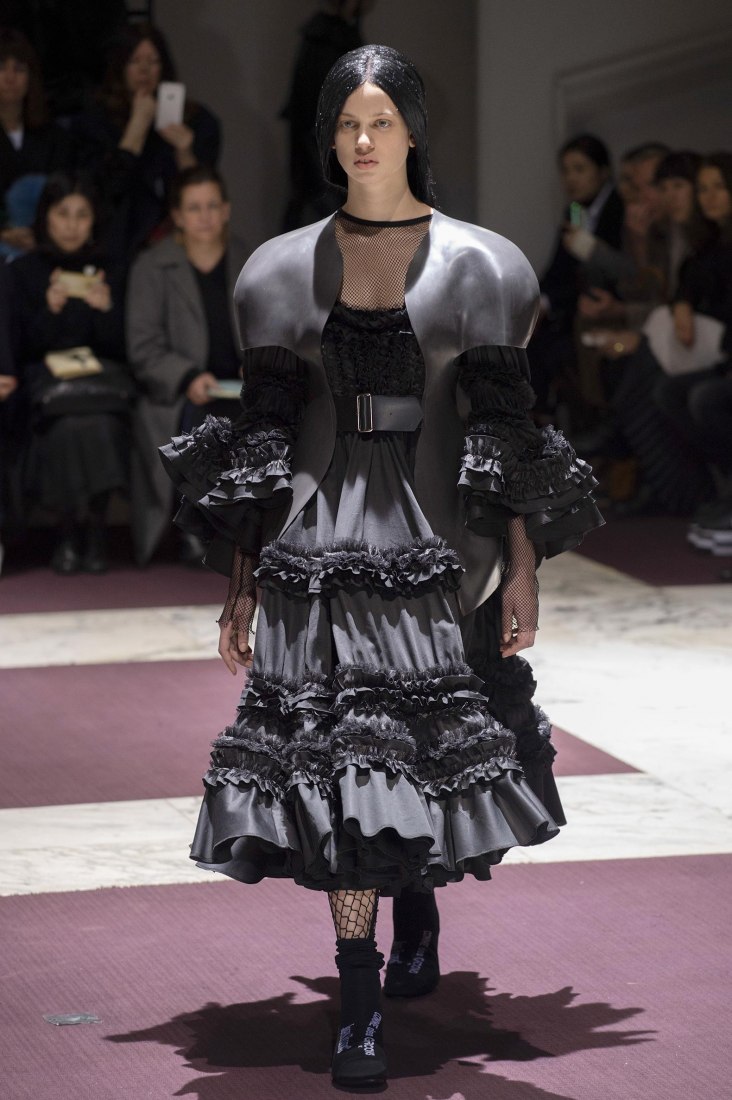 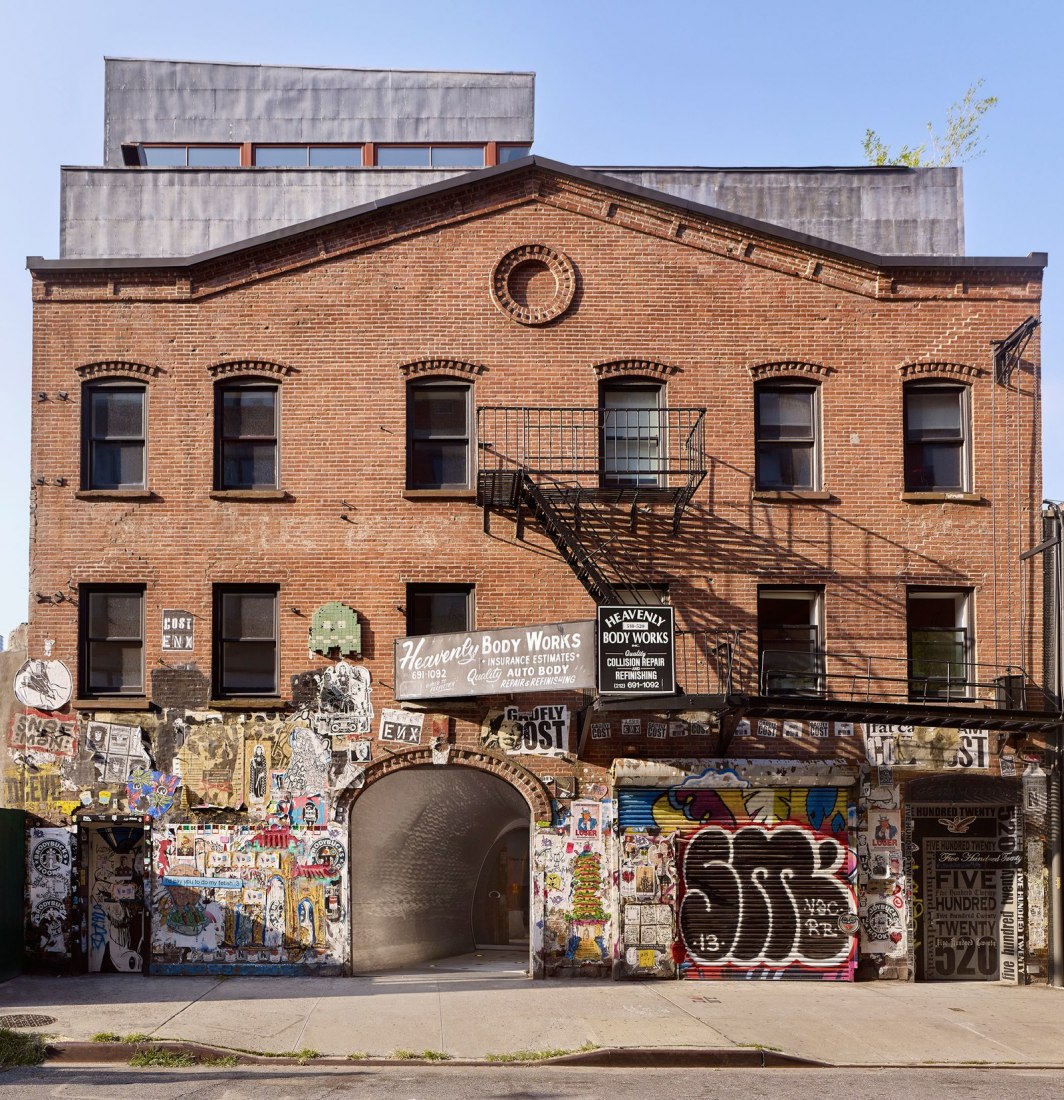 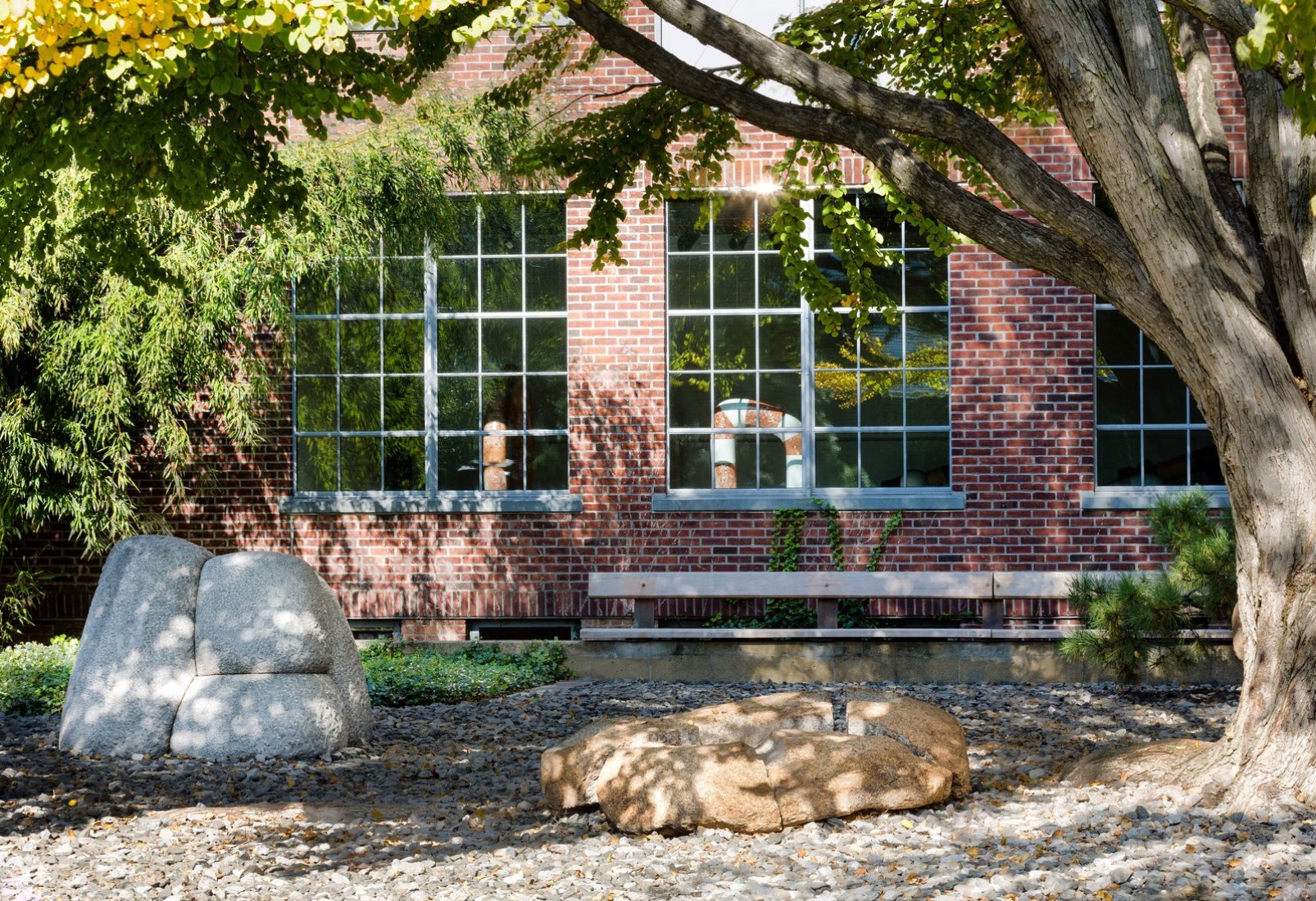 The Noguchi Museum in New York. Photograph by Nicholas-Knight 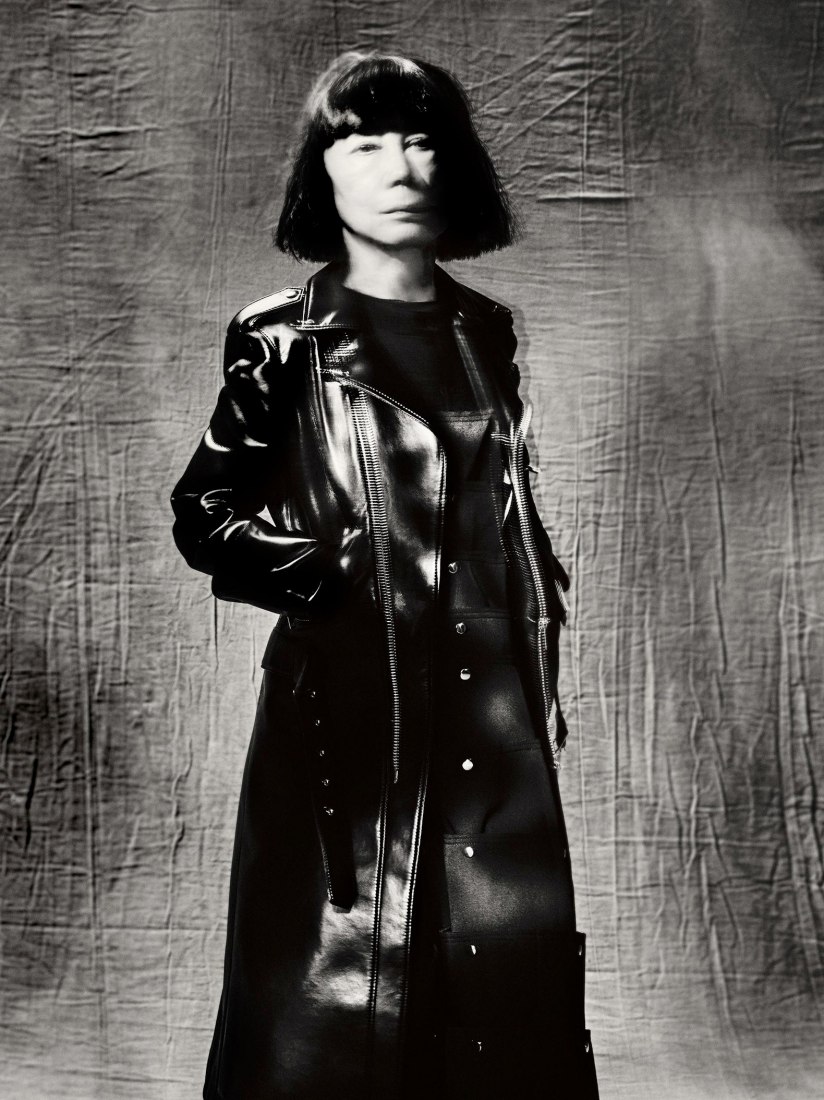 Hailed as one of the most brilliant and innovative designers of our time, Rei  Kawakubo has consistently defied notions not only of beauty, but also of what fashion can be, at once confounding our expectations for clothing and— like Noguchi—challenging the idea that design and art are inherently different endeavors. Also like Noguchi, Kawakubo celebrates not only forms, but also the spaces between them.

Rei  Kawakubo designs purely abstract forms that are wholly independent from the human body. Describing them is an art in itself: “Many of her pieces lack sleeves, waistlines, necklines, or even fabric,” said The New York Times. “Monstrous shapes—literally, largely knitted monstrosities—enveloping the models with their oversize frames, knitted cages, and multiple arms,” added Vogue. 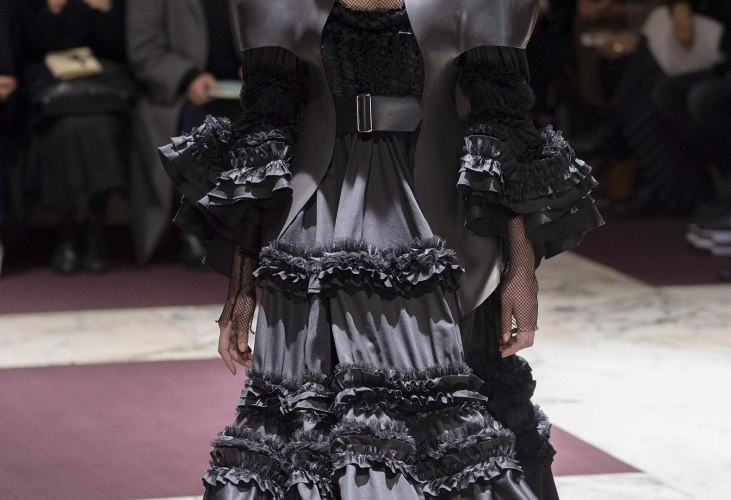 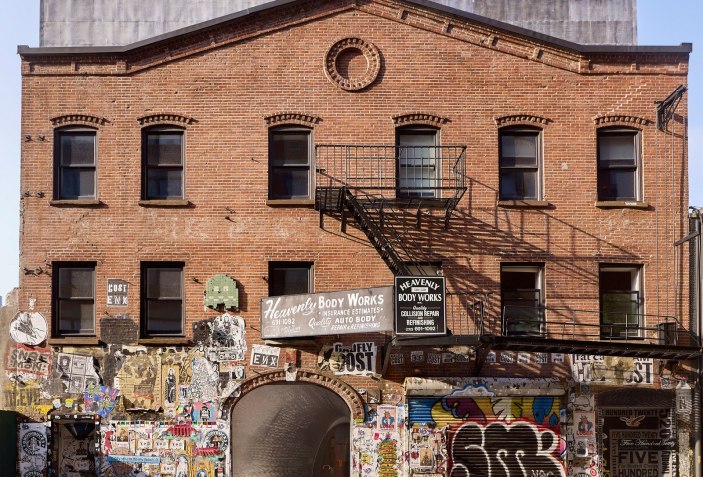 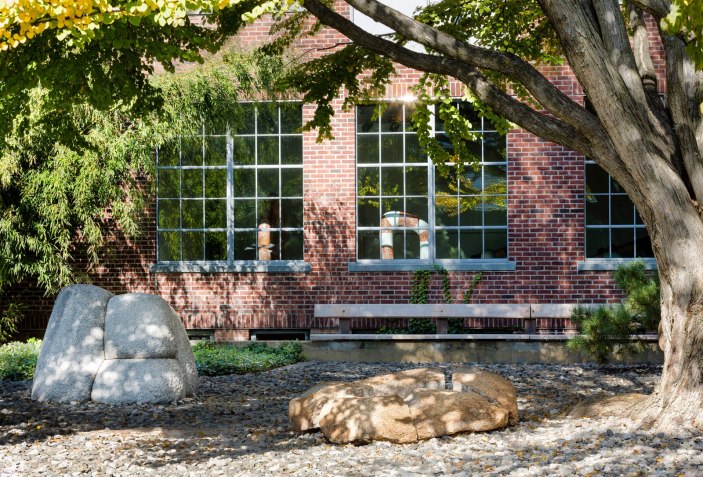 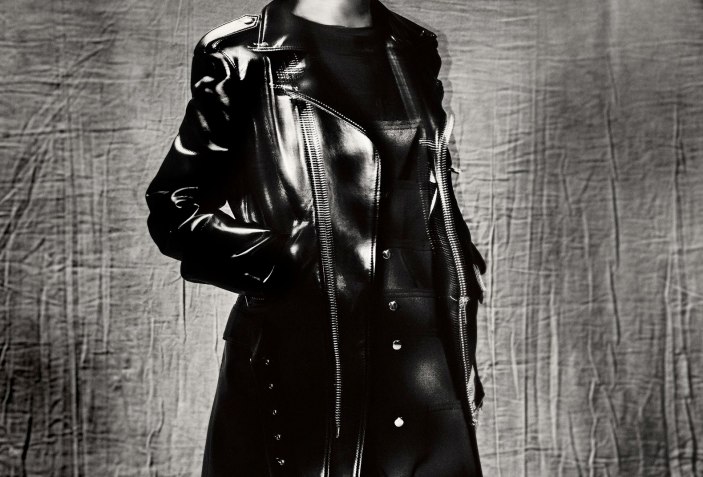 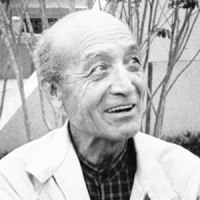 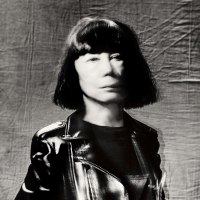 Rei Kawakubo. (b. October 11th, 1942) is a Japanese fashion designer based in Tokyo and Paris. Hailed as one of the most brilliant and innovative designers of our time, Rei Kawakubo has consistently defied notions not only of beauty, but also of what fashion can be, at once confounding our expectations for clothing and—like Noguchi—challenging the idea that design and art are inherently different endeavors. Also like Noguchi, Kawakubo celebrates not only forms, but also the spaces between them.

Kawakubo is founder of COMME des GARÇONS and co-founder of Dover Street Market, and her design practice extends beyond clothing to the graphic design, advertising, and interiors for her businesses, which she considers to be inextricable components of her aesthetic vision. Her work has appeared in several exhibitions, including a critically acclaimed solo exhibition at The Metropolitan Museum of Art in 2017, which was only the second monographic show awarded to a living designer by The Met. This year (2019) marks the 50th anniversary of COMME des GARÇONS.

Kawakubo received the Fashion Group International Award in 1986 and the Excellence in Design Award from Harvard University Graduate School of Design in 2000. In 1993 she was named a Chevalier in the Order of Arts and Letters by the French government. She divides her time between Tokyo and Paris. 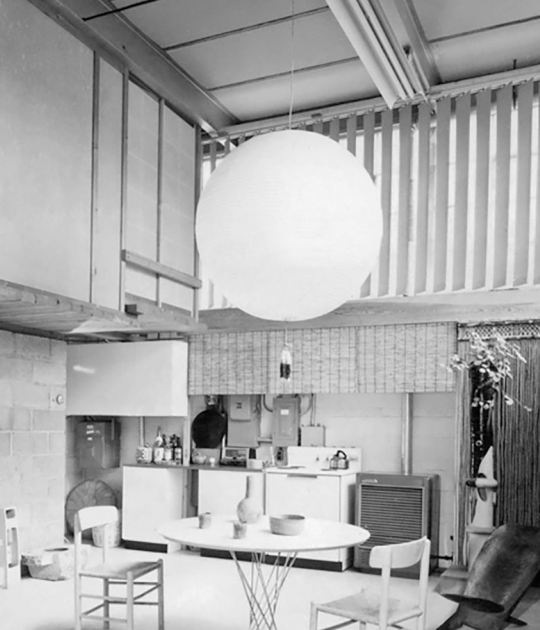 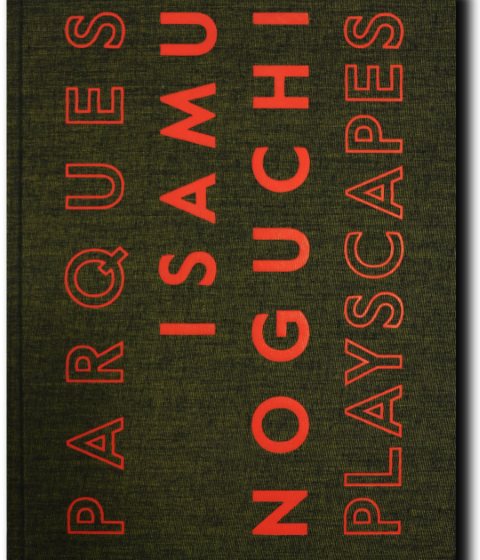 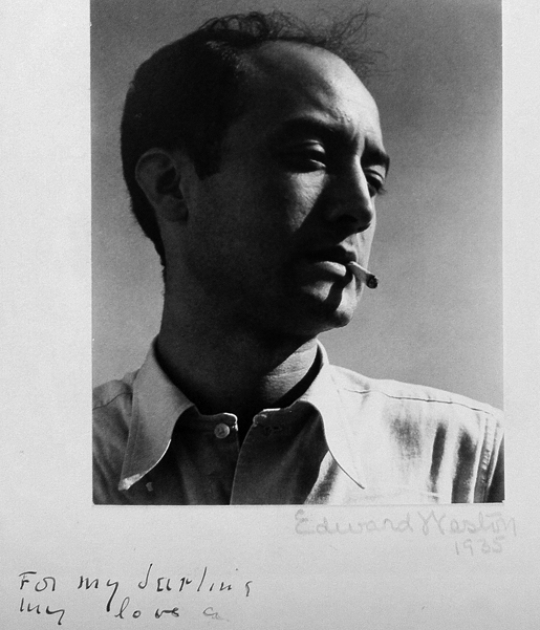 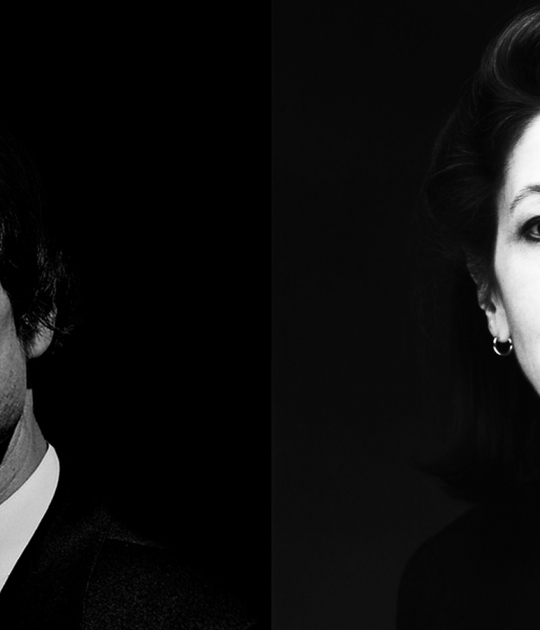 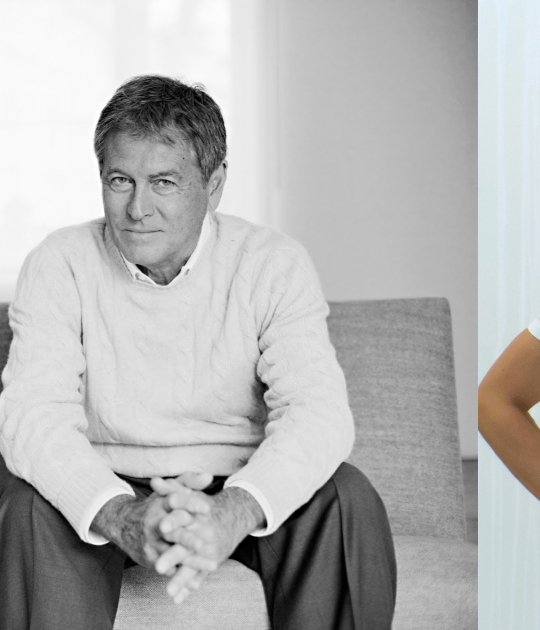