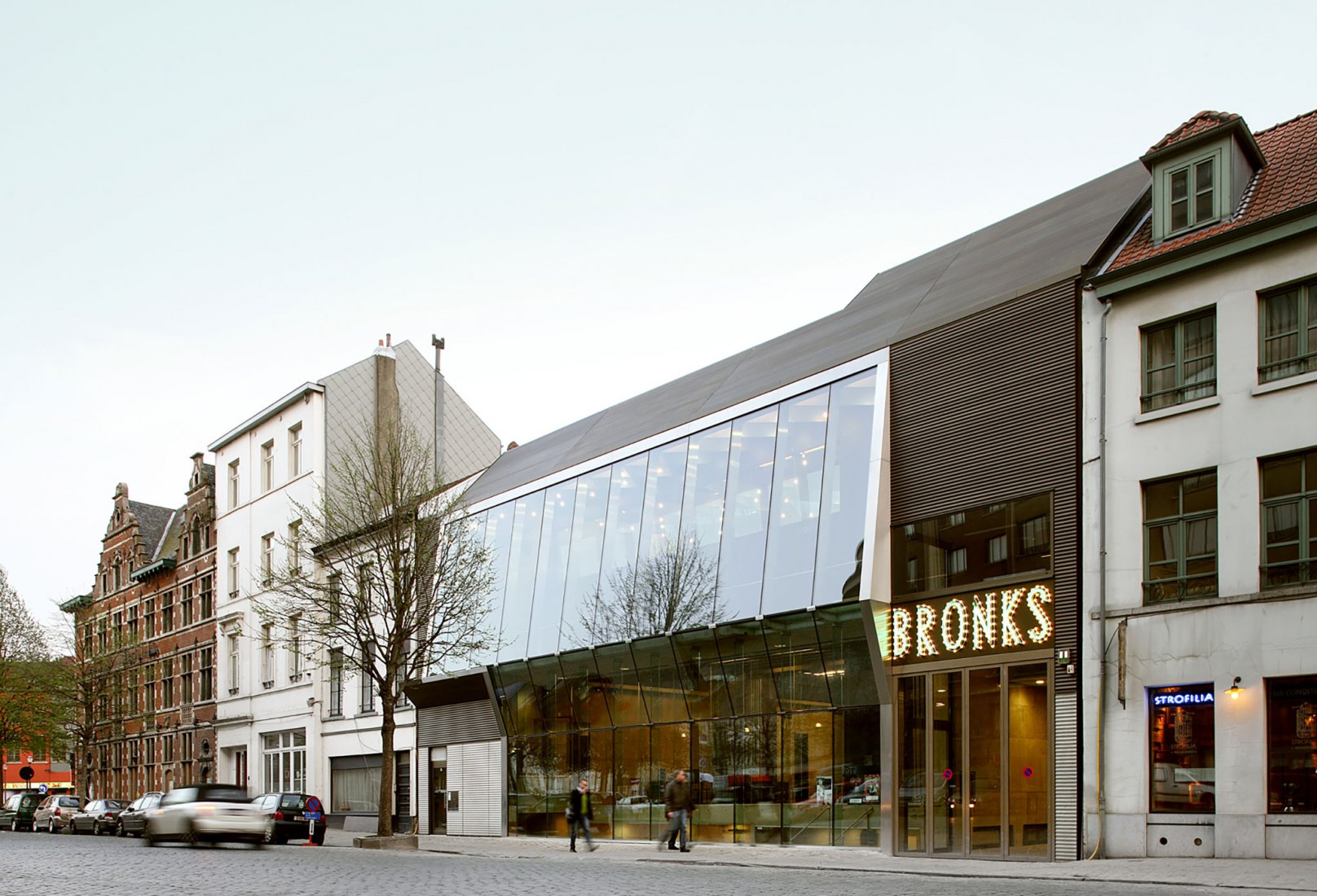 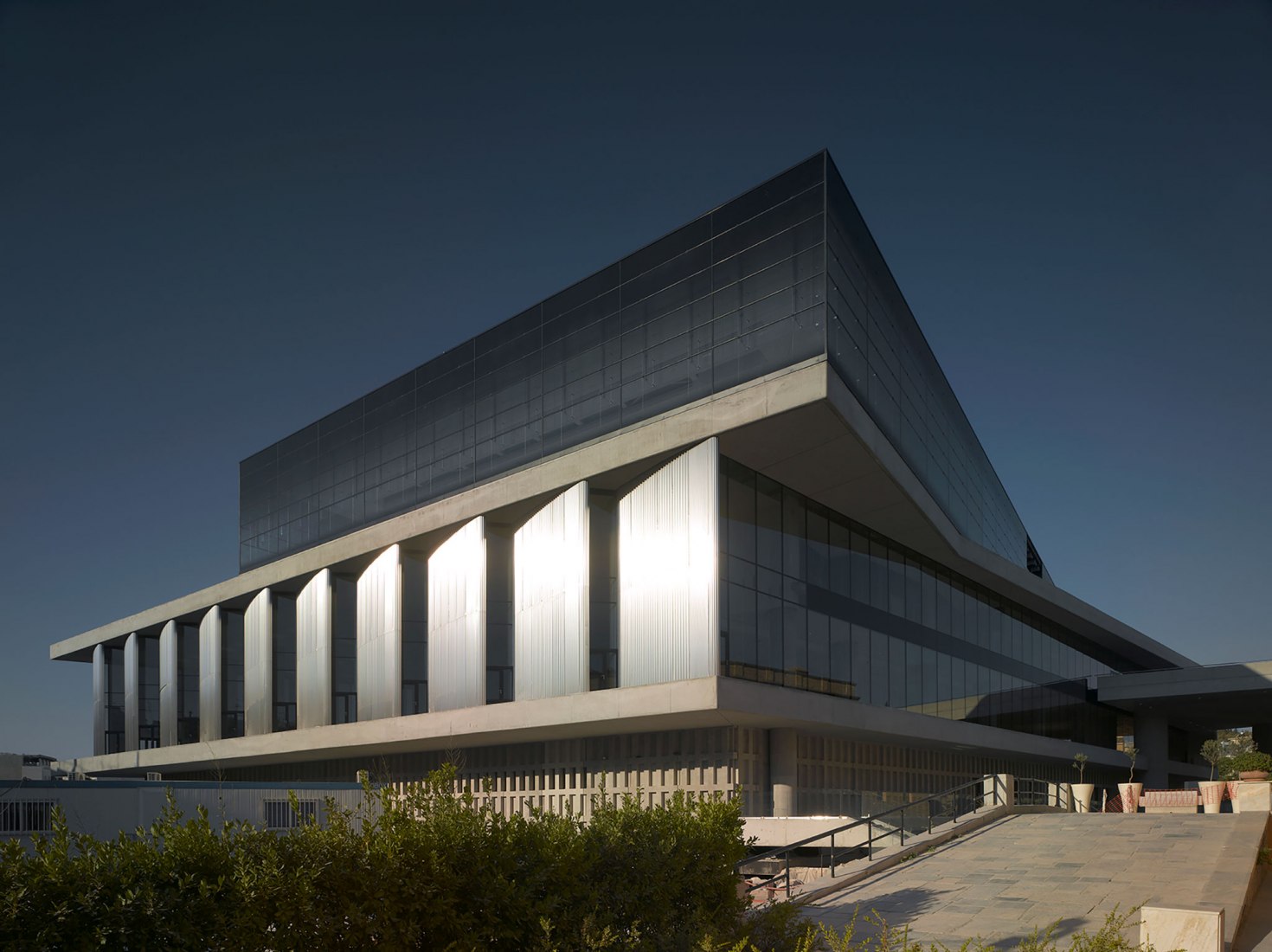 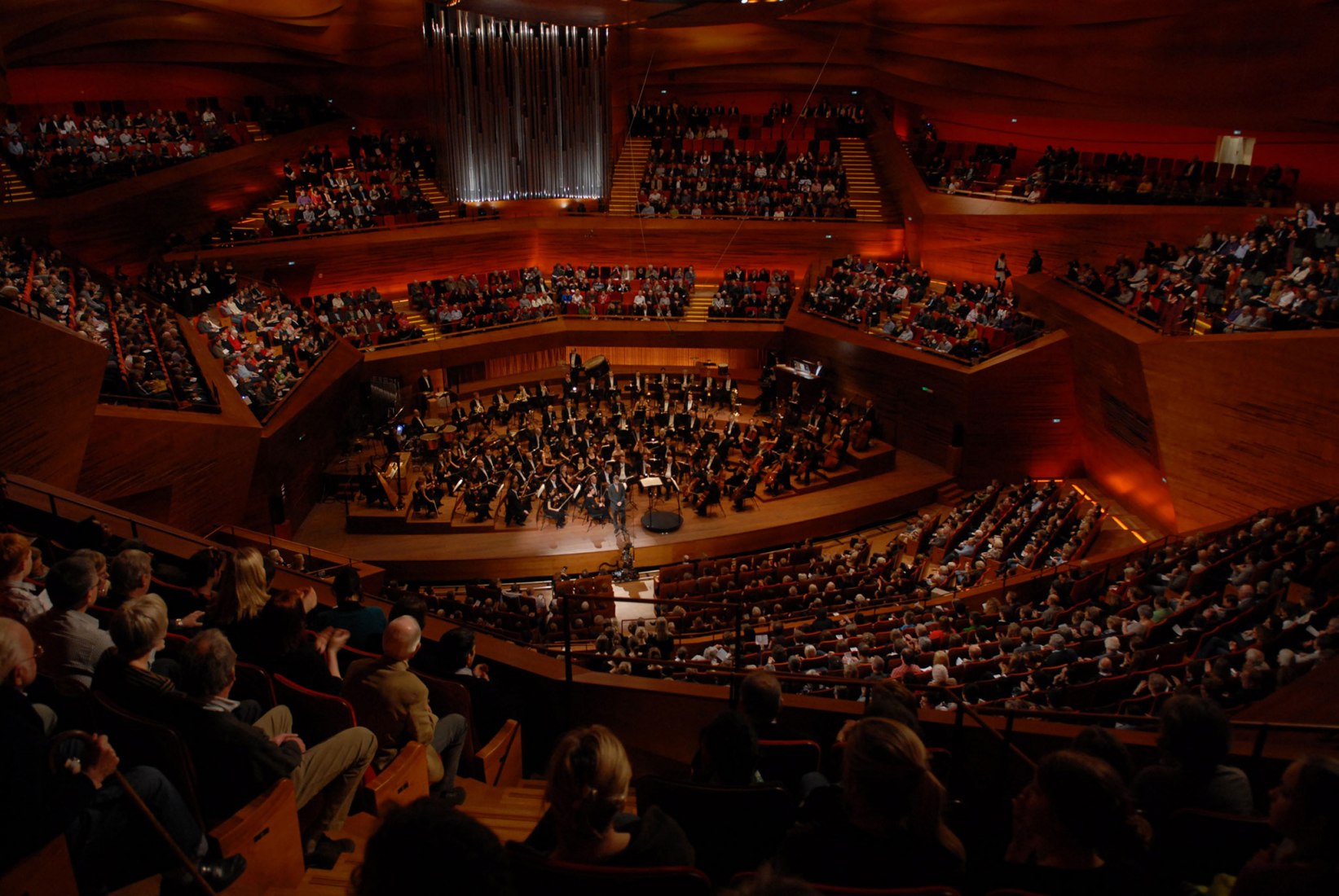 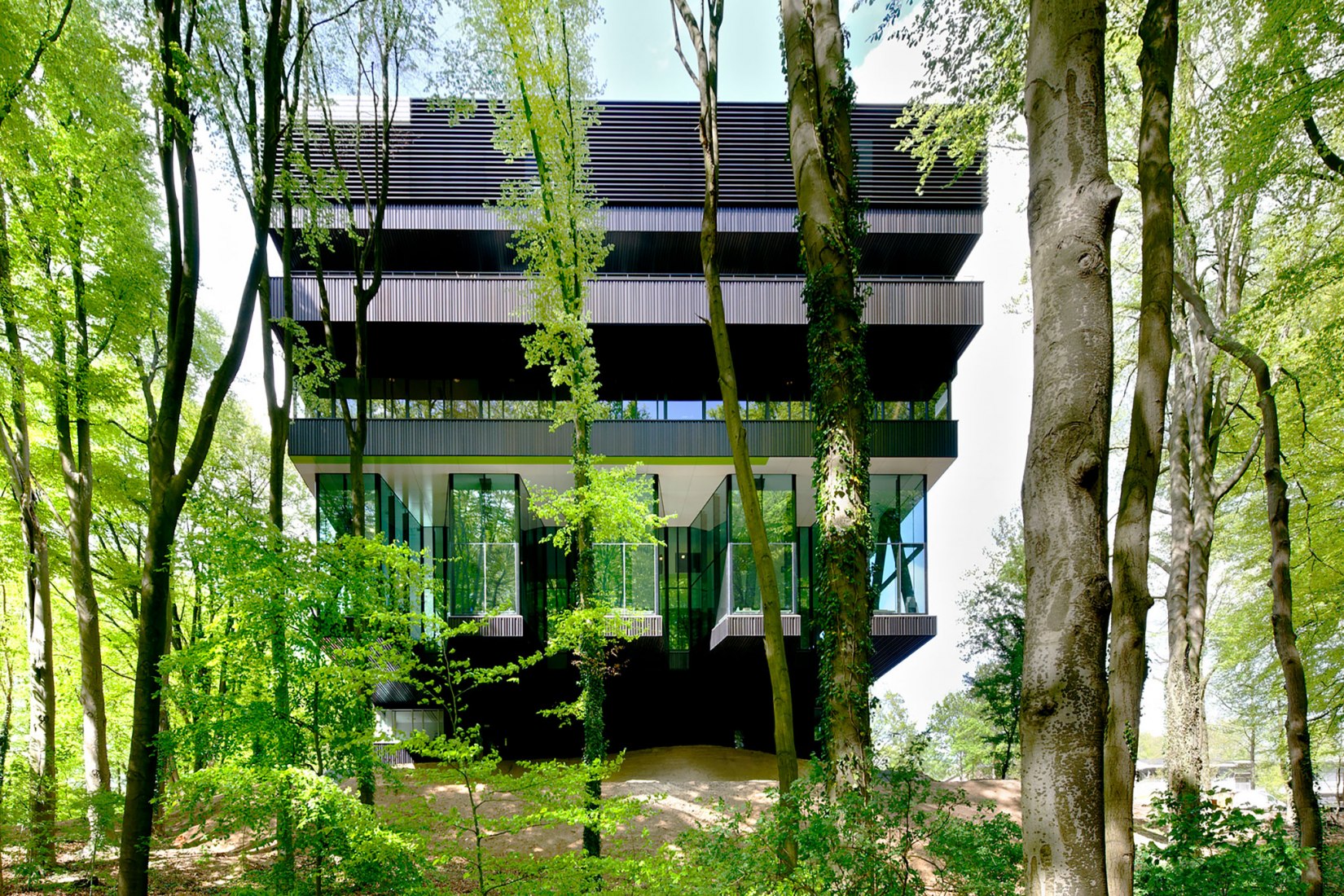 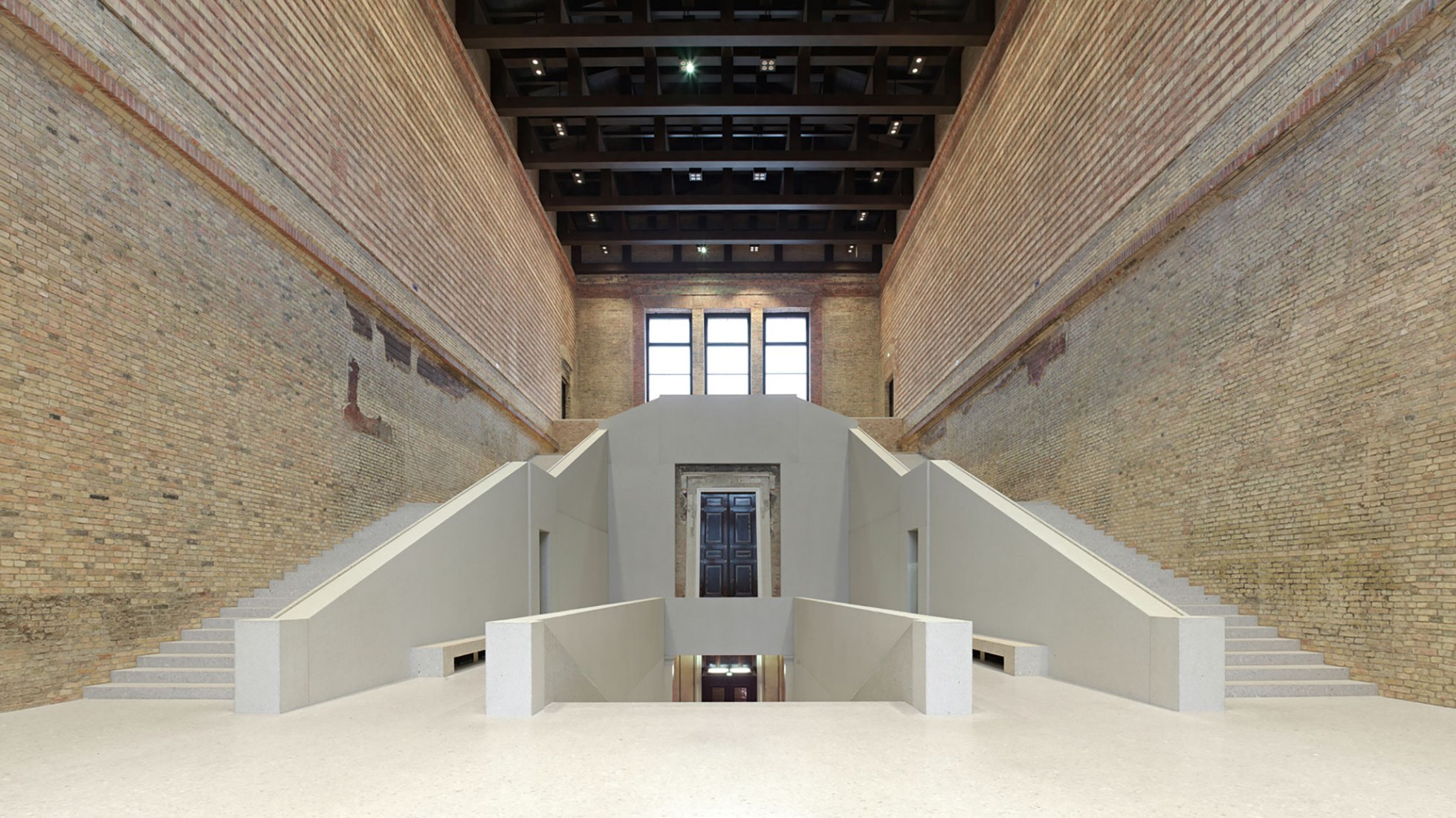 "Our finalists have two things in common - they are European and they are among the world's most visionary architects. The EU Prize celebrates their talent and showcases the economic, social and cultural importance of our creative industries", said Androulla Vassiliou, European Commissioner for Education, Culture, Multilingualism and Youth.

As well as highlighting excellence in contemporary buildings, the Prize highlights the contribution of European architects to the development of new ideas and technologies in urban development. Launched in 1987 and co-funded by the EU Culture Programme and the Mies van der Rohe Foundation, the €60.000 prize is the most prestigious award in European architecture and is awarded every other year to works completed within the previous two years. This year’s ceremony is the 12th to take place since its launch.

Works nominated for the Prize are put forward by independent experts from all over Europe; as well as the member associations of the Architects’ Council of Europe, national architects’ associations, and the Advisory Committee for the Prize.

The complete list of 343 works nominated by country as well as images can be downloaded by clicking below.- 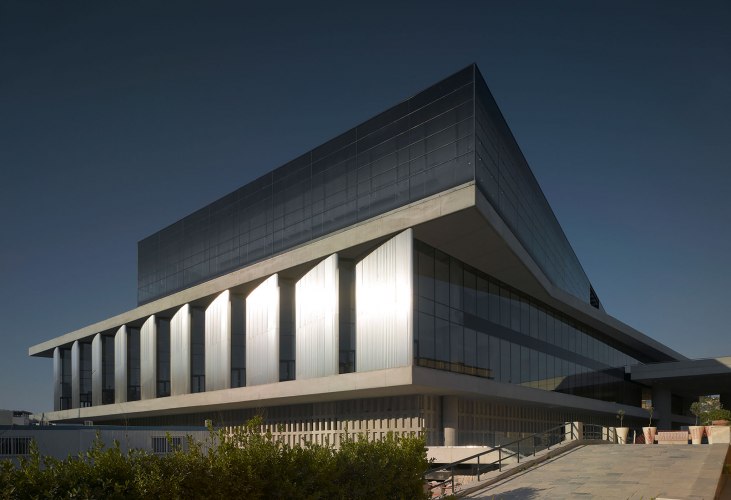 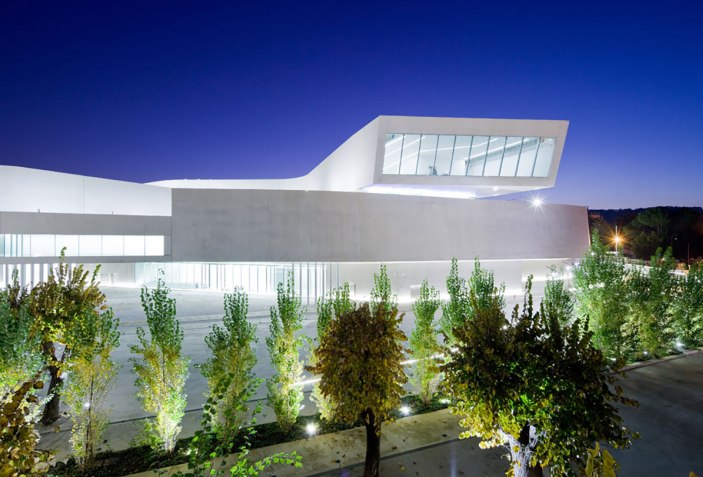 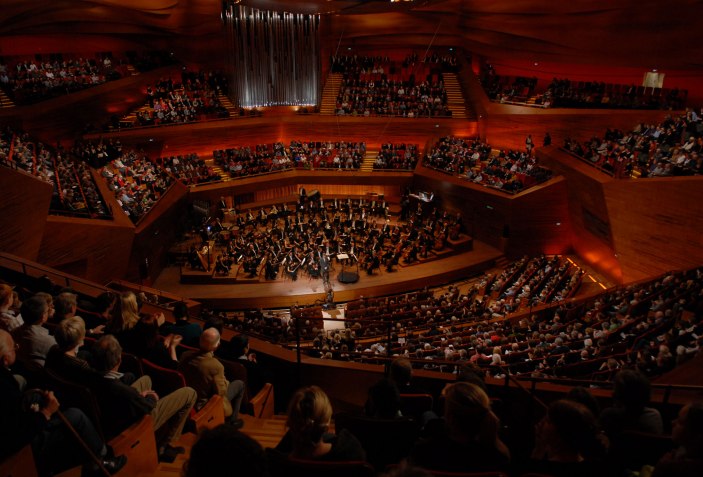 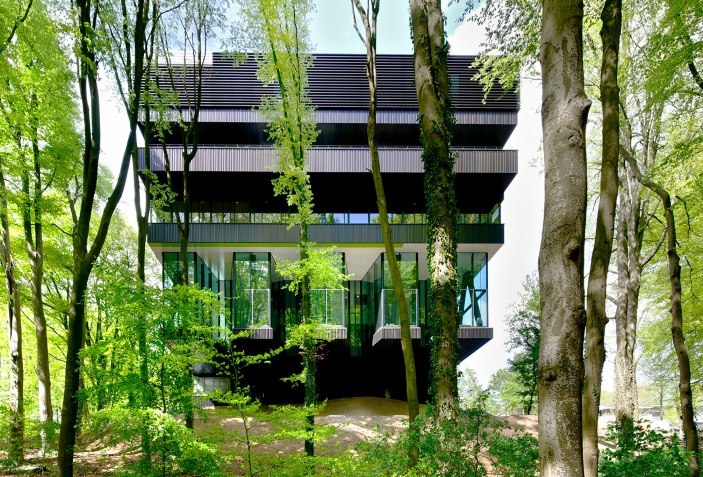 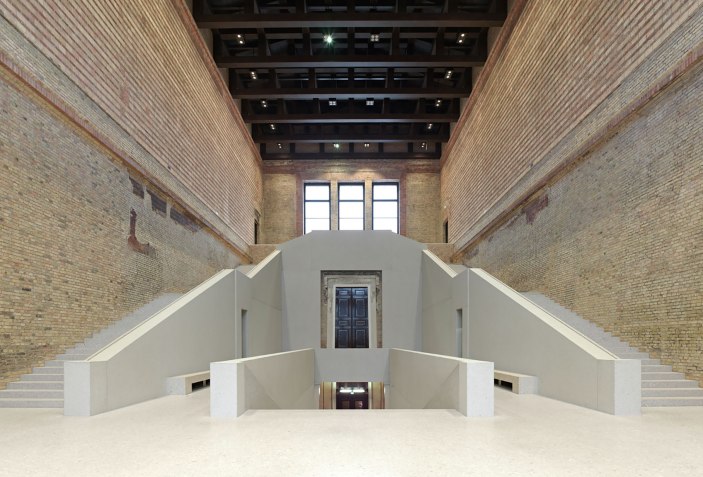 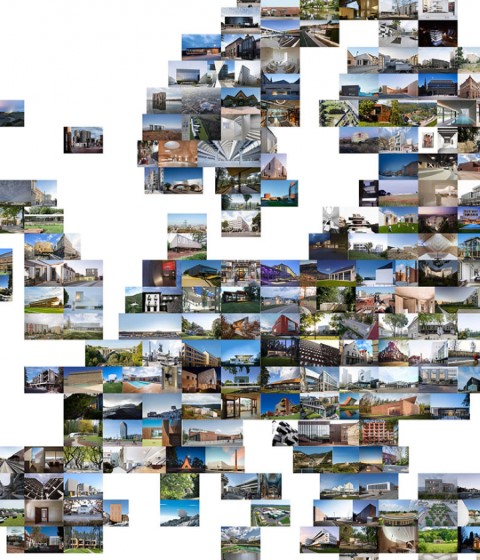 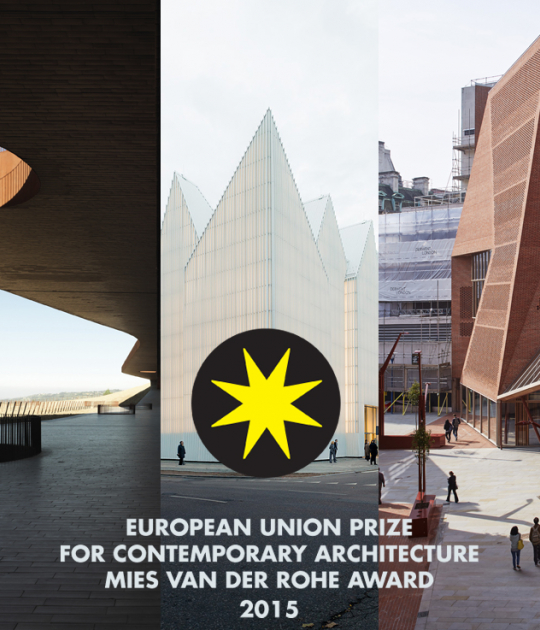 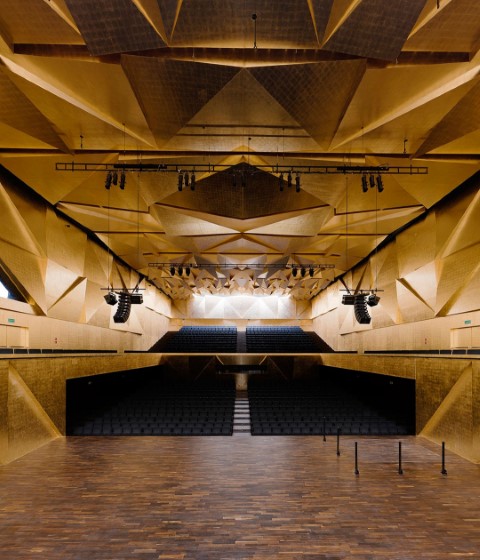 All Mies Awards for the Spanish architecture. 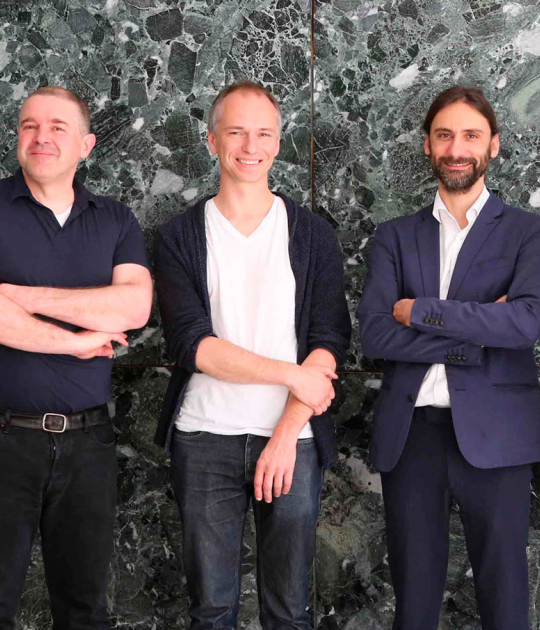 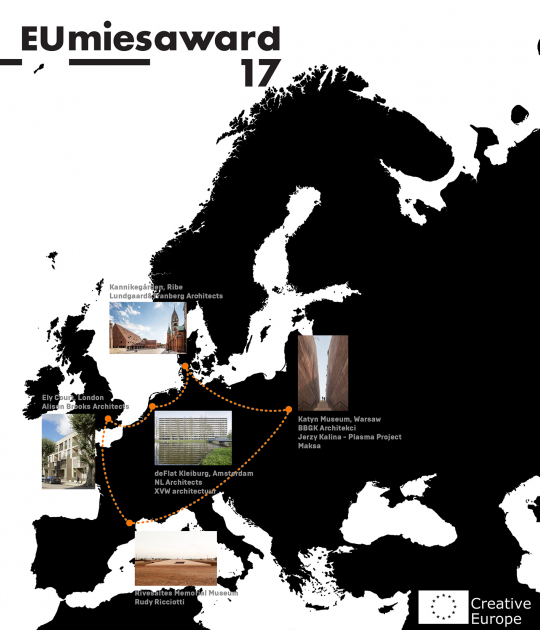