The 93m spire, with a structure made of wood and lead, which was added during a 19th-century renovation of the 850-year-old Paris cathedral, collapsed  crashing into the nave, during the fire that destroyed this landmark. 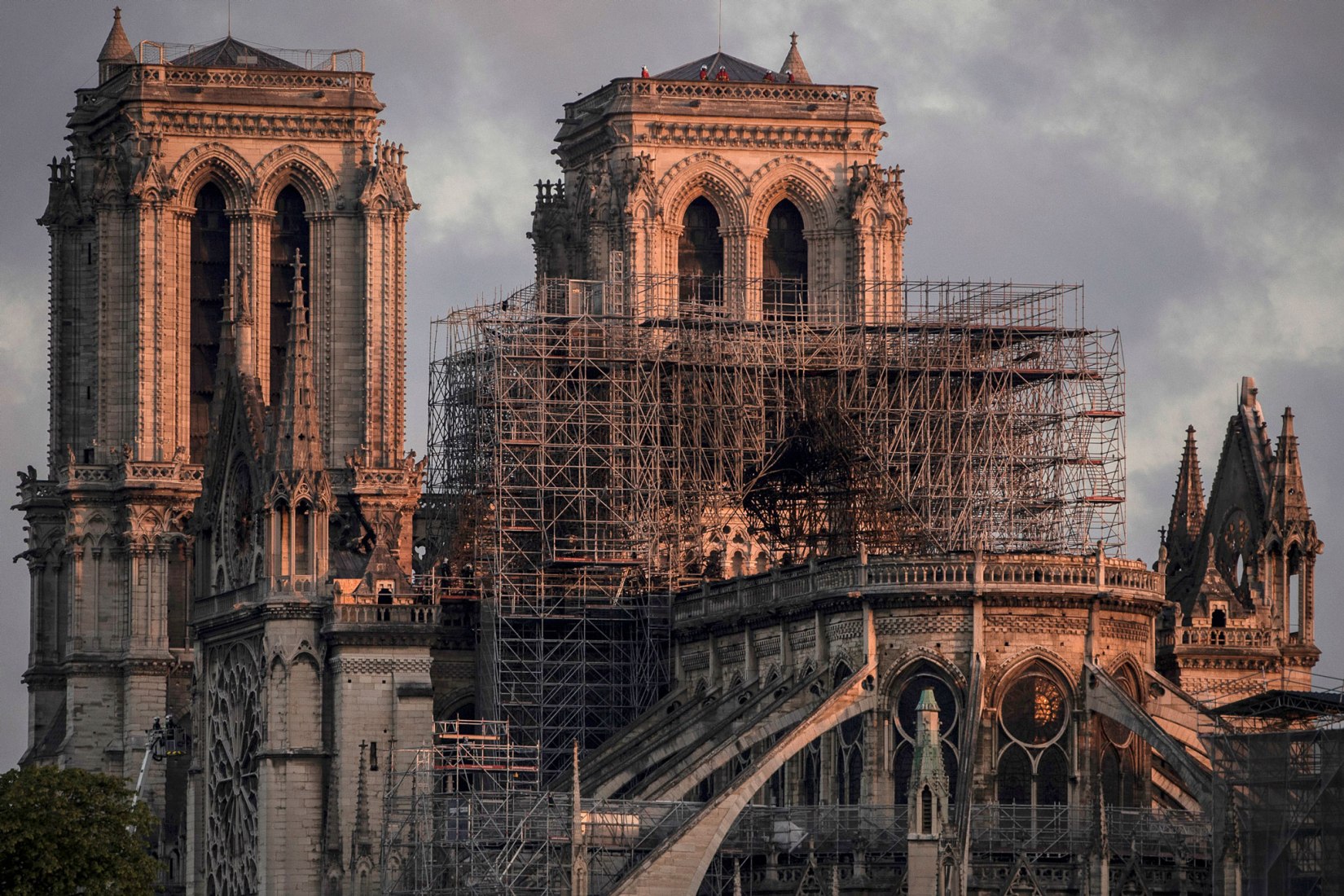 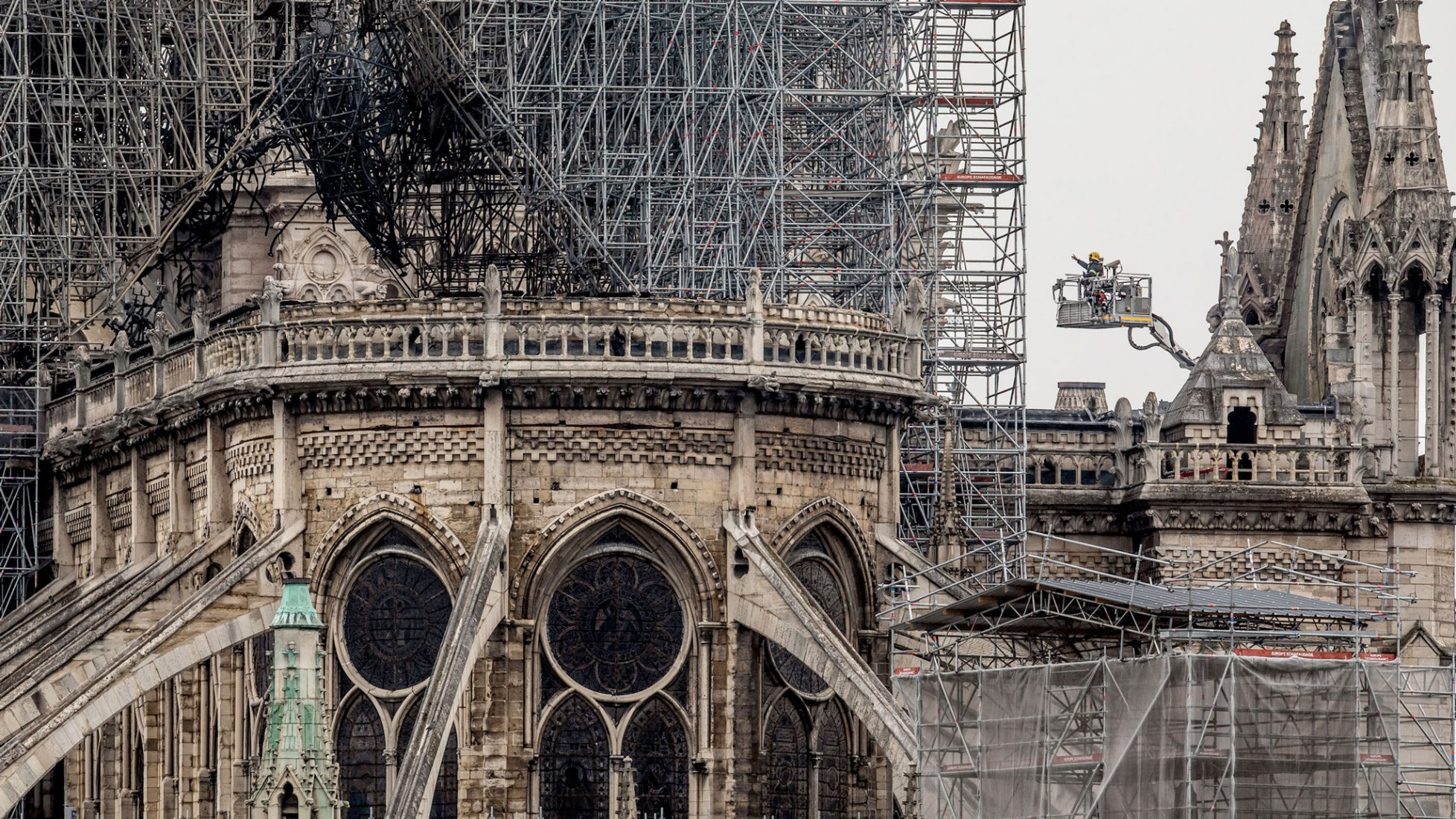 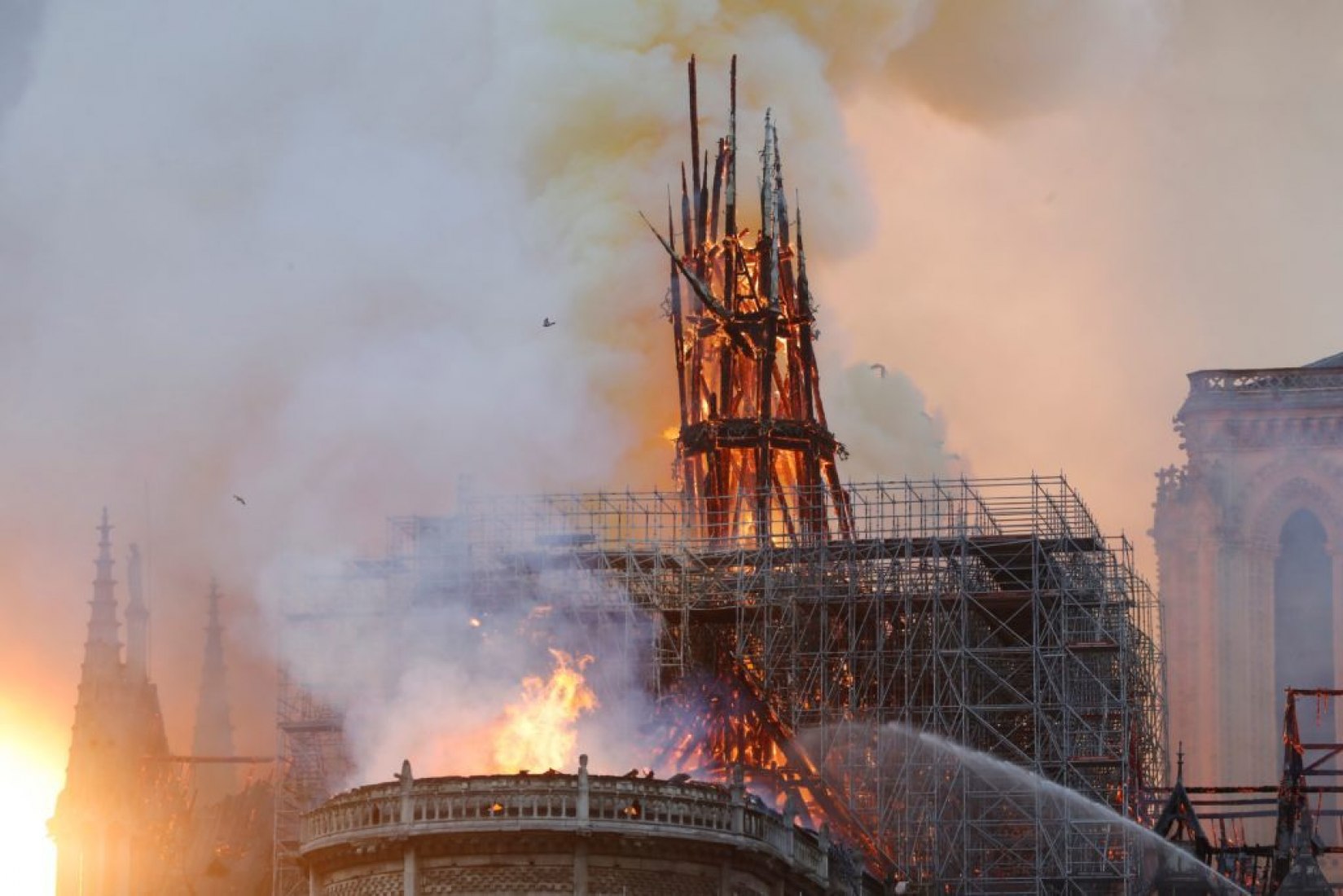 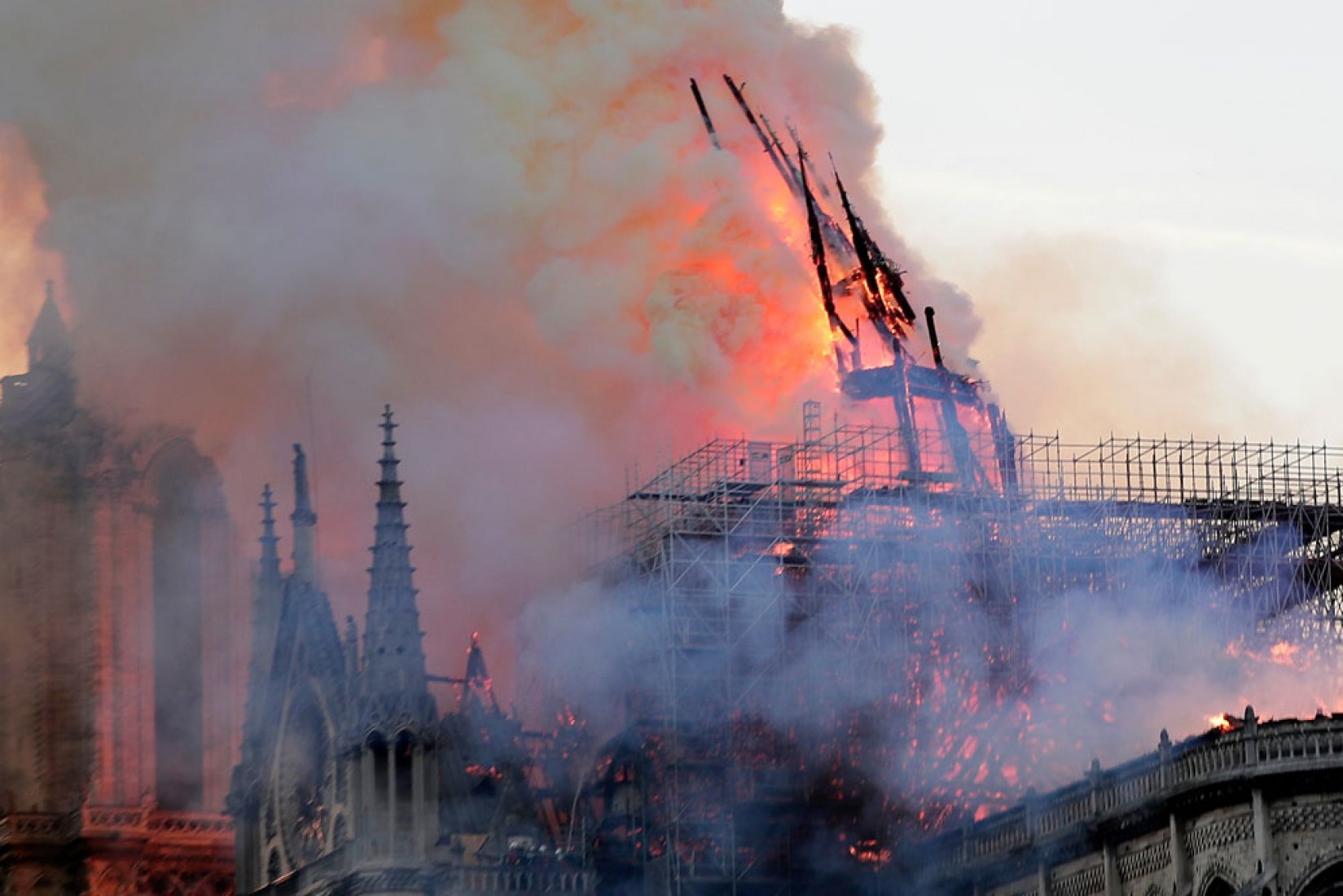 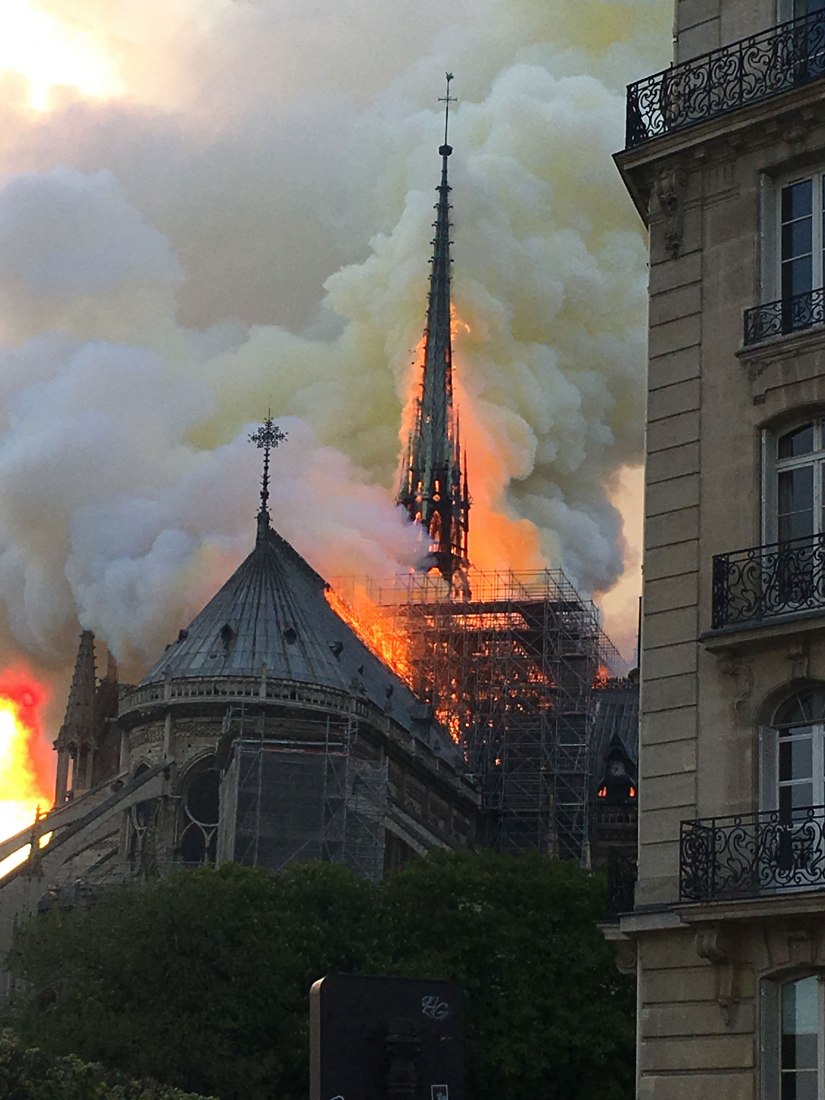 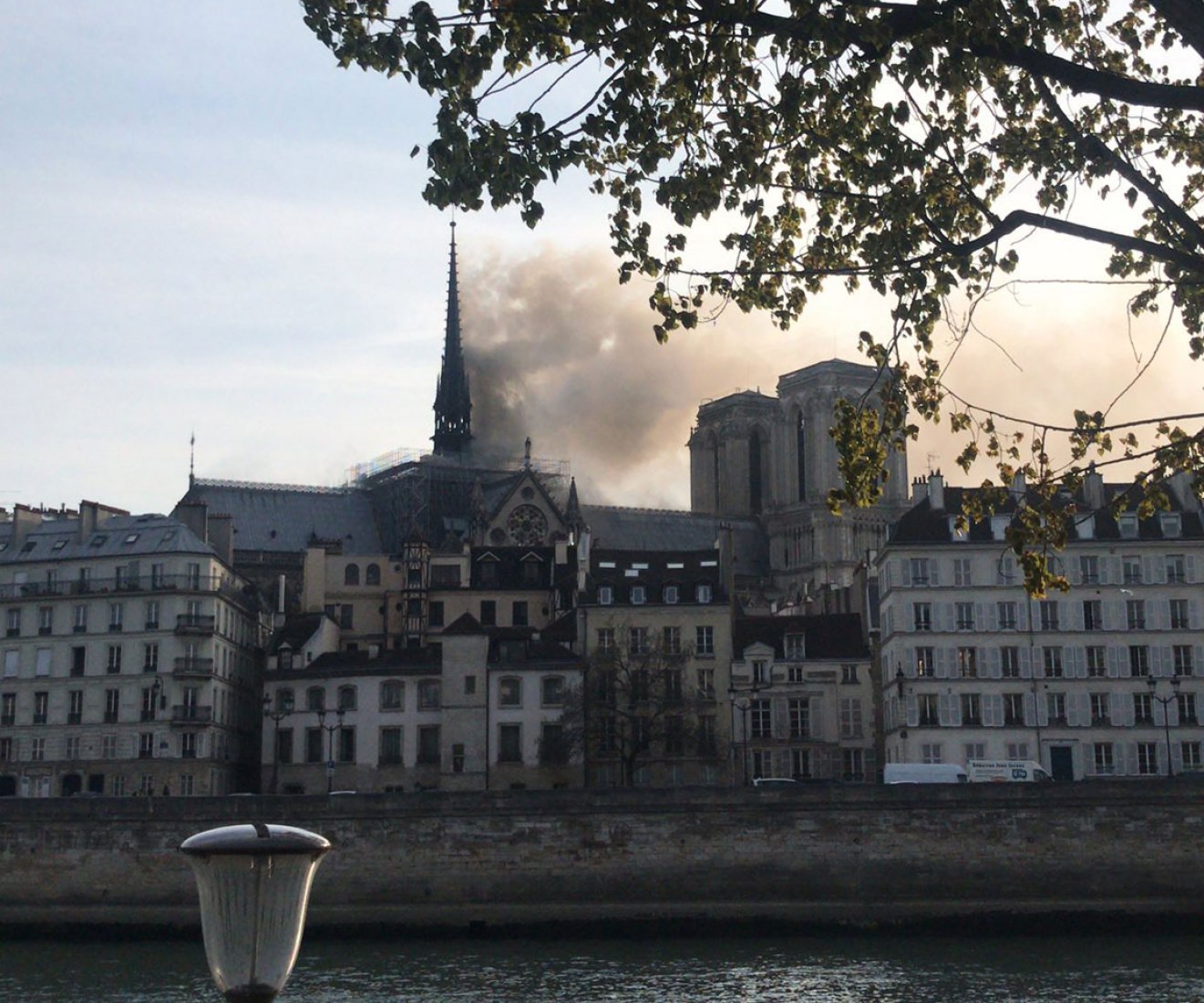 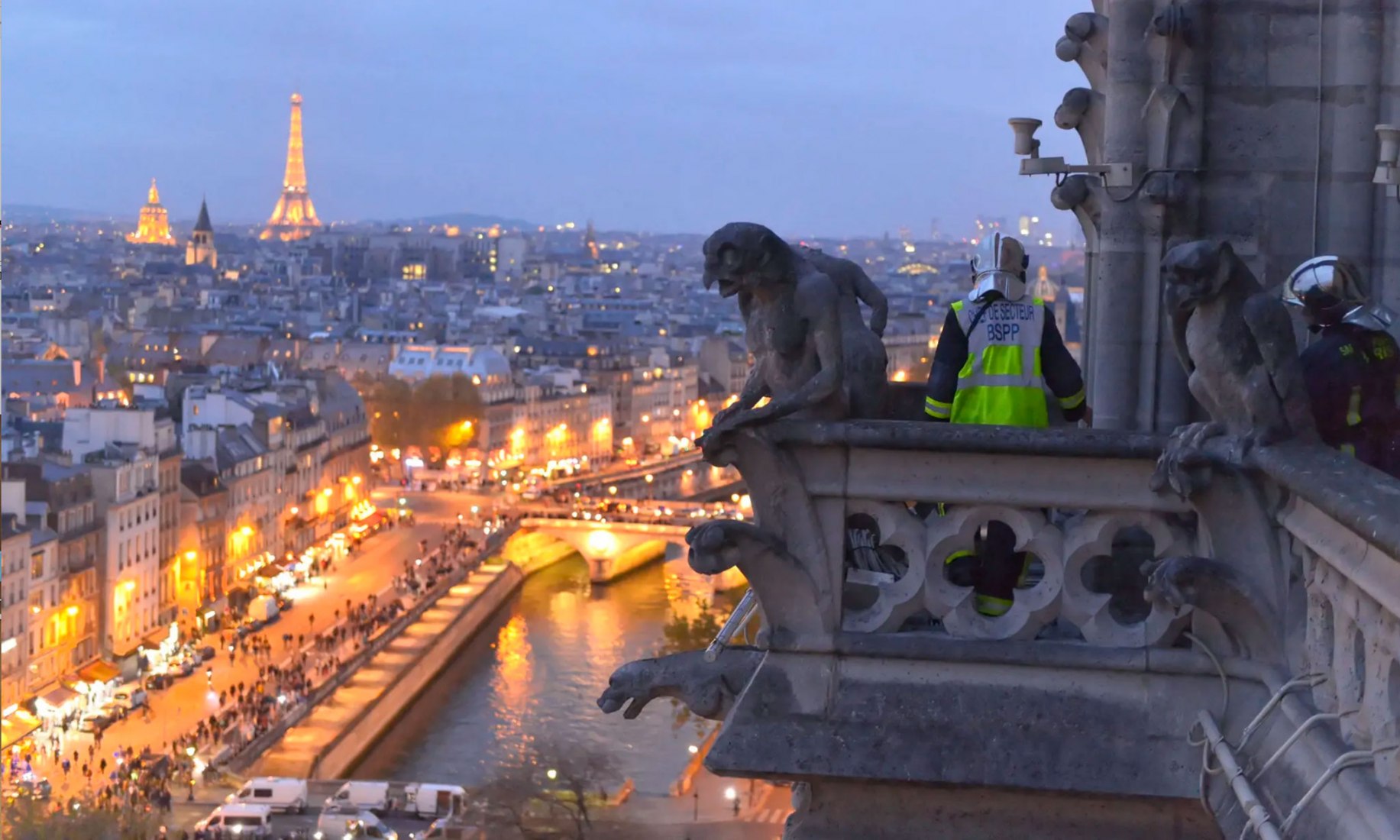 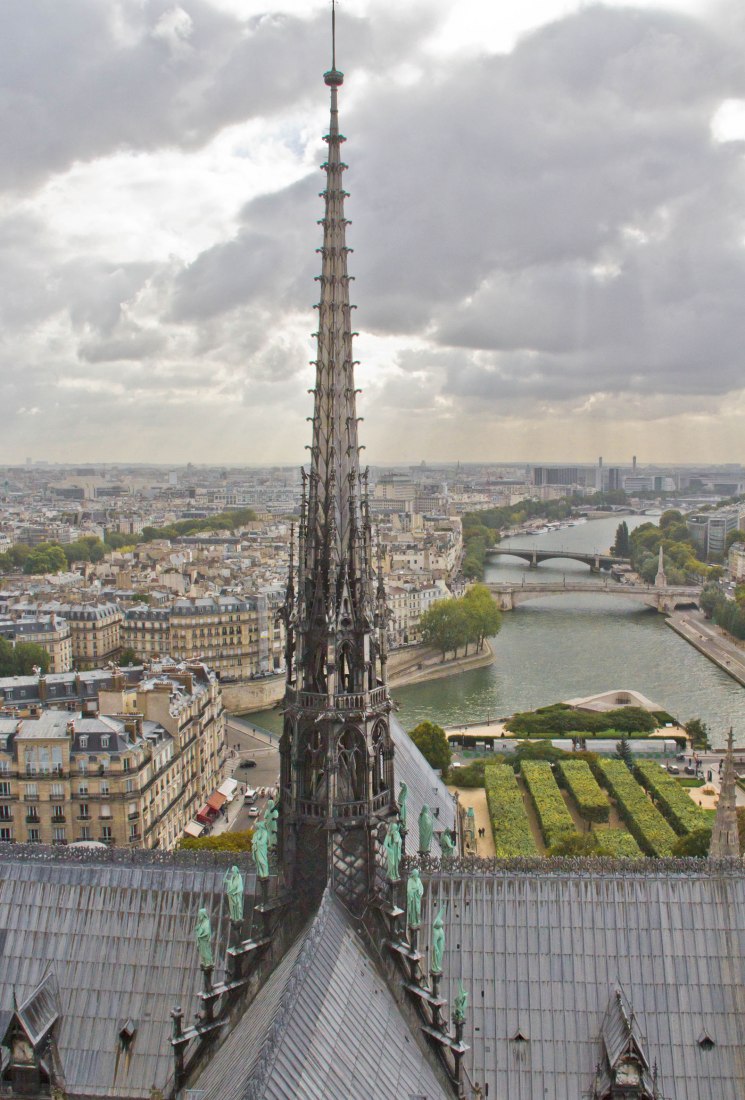 Speaking after a cabinet meeting held by President Emmanuel Macron on reconstruction plans on the 850-year-old building, Édouard Philippe said that the competition "will allow us to ask the question of whether we should even recreate the spire as it was conceived by [architect Eugene] Viollet-le-Duc," or “a spire suited to the techniques and challenges of our time”.

He said an estimation of the cost of rebuilding the cathedral had yet to be made, its structure lost two-thirds of its roof in the fire. French billionaires, multinationals and private citizens have so far raised €880m for the restoration.

The building to remain closed to the public for five years, at least. Emmanuel Macron, in a televised address to the nation on Tuesday, said that he wants the cathedral to be rebuilt in 5 years and that it should be "even more beautiful."

Some restoration experts as Frédéric Létoffé, the head of the group of companies for the Restoration of Historic Monuments, said at a news conference also on Tuesday that according his opinion it will take longer, at around "10 to 15 years." 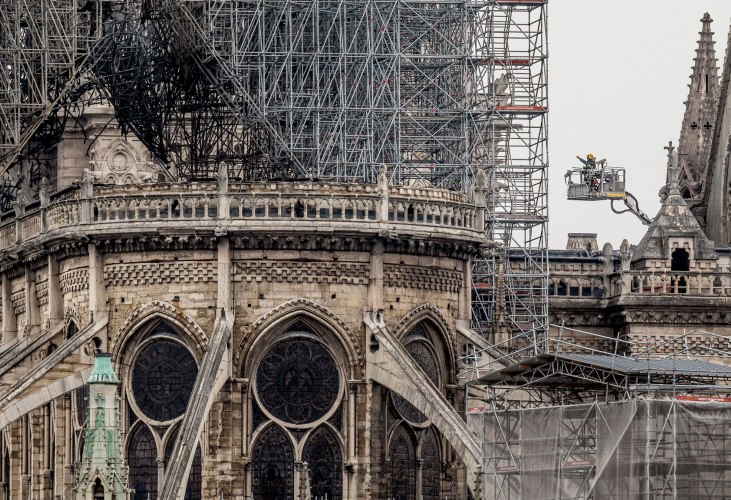 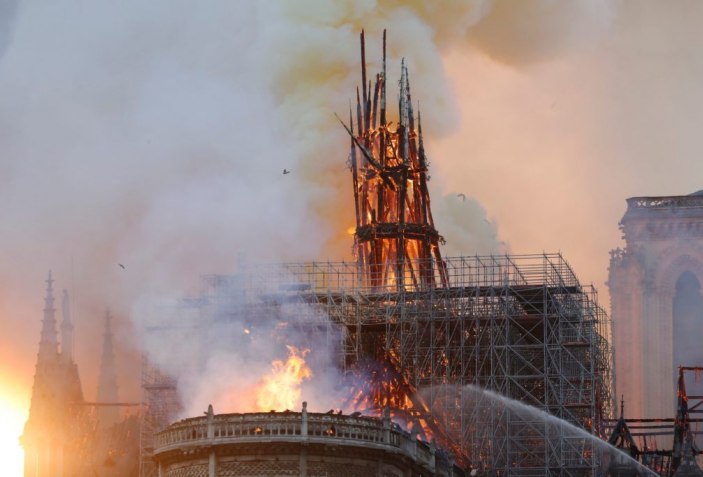 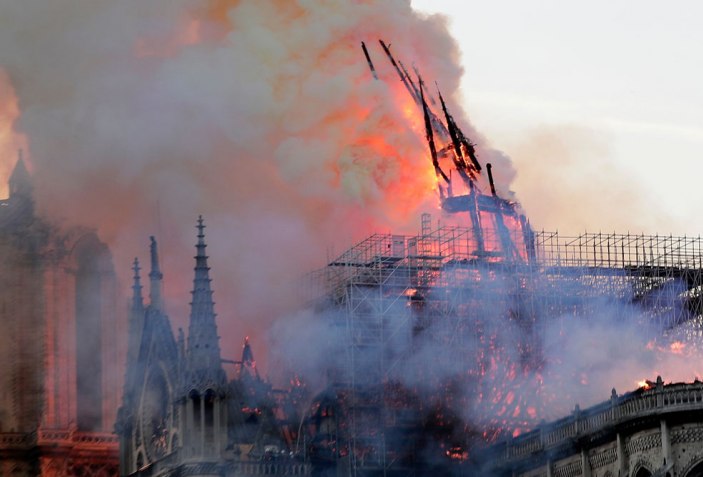 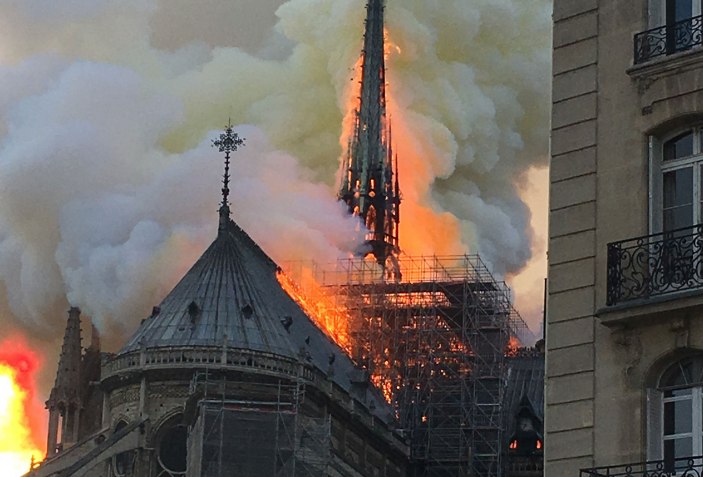 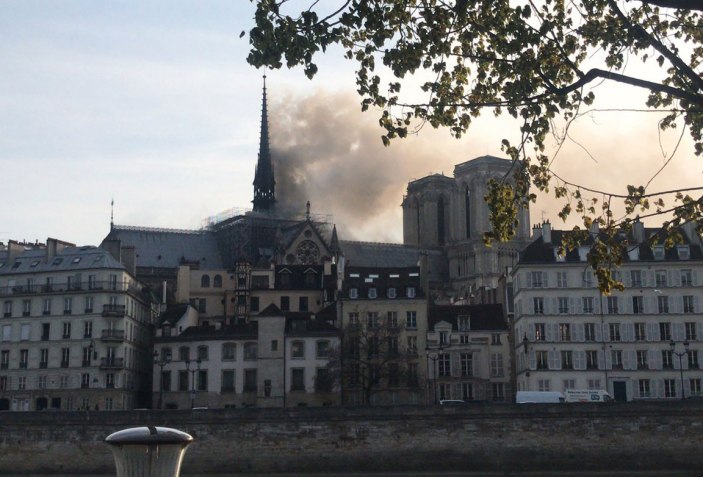 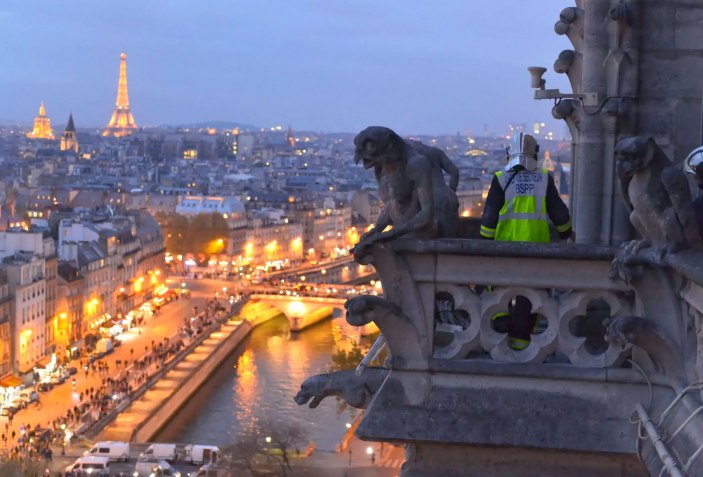 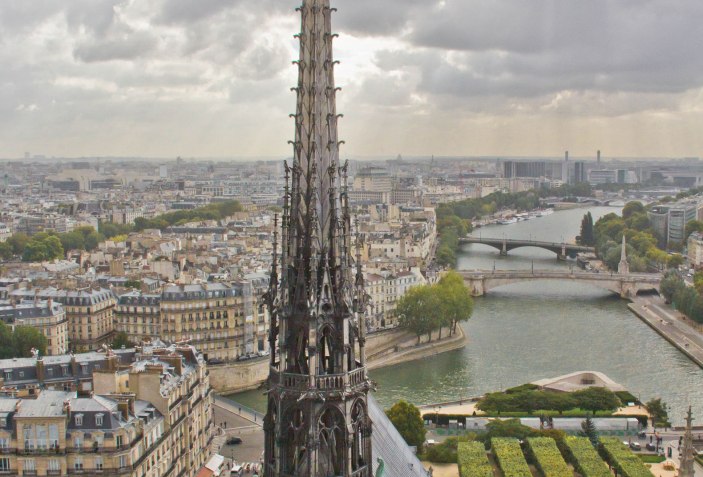 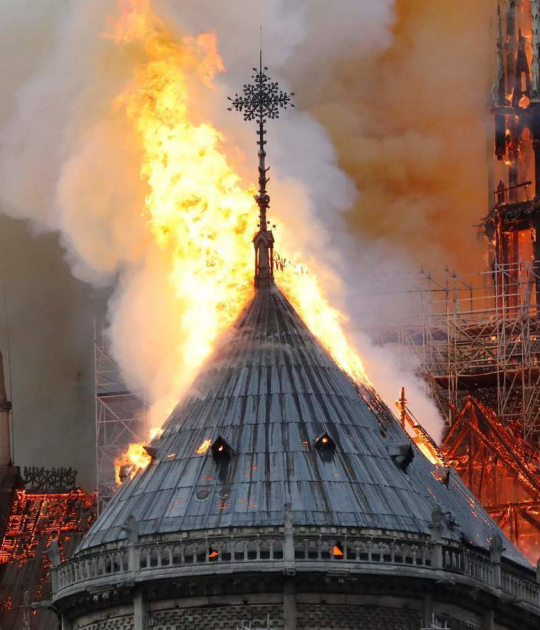 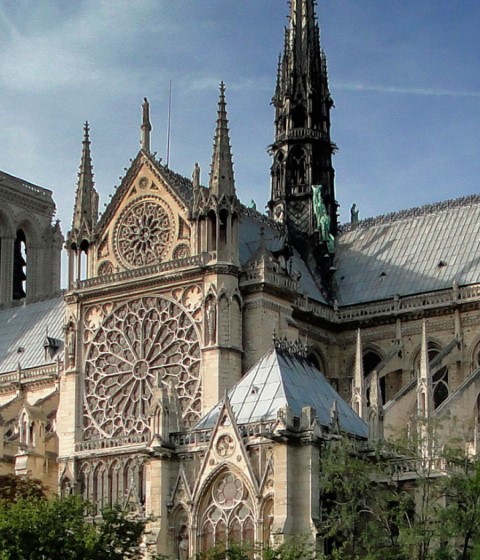 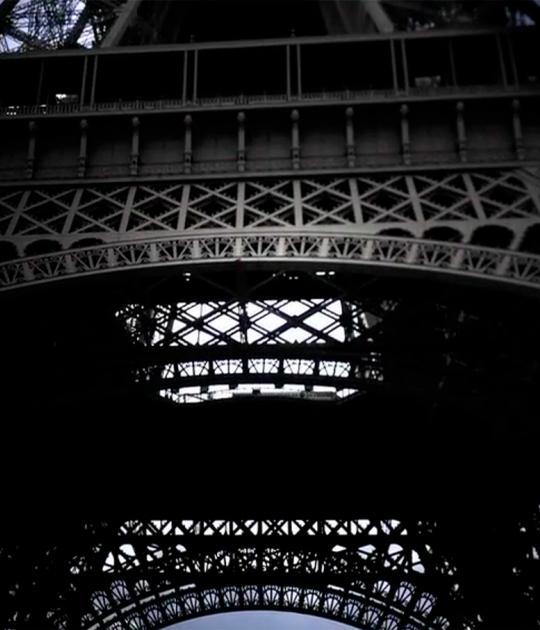 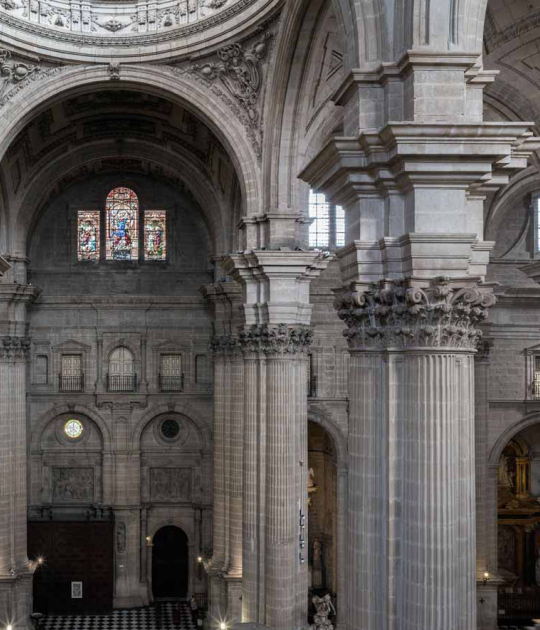 Interior of the Jaen Cathedral by Joaquín Bérchez 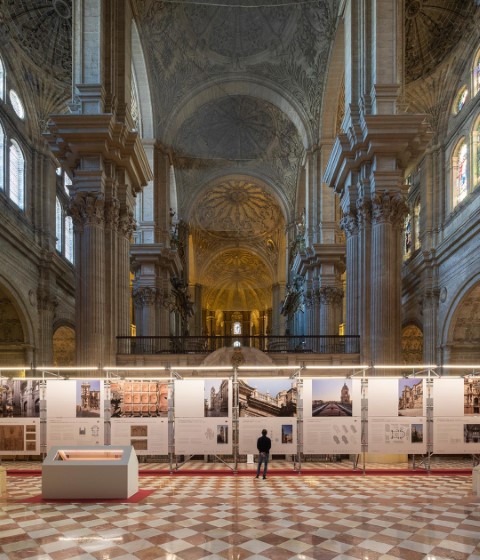