"Infinito Vão - 90 Years of Brazilian Architecture" is the exhibition that Casa da Arquitectura will inaugurate on September 28, curated by Fernando Serapião and Guilherme Wisnik. The exhibition will be accompanied by a rich parallel programme which will run until April 2019 and comprises activities in Portugal and Brazil. 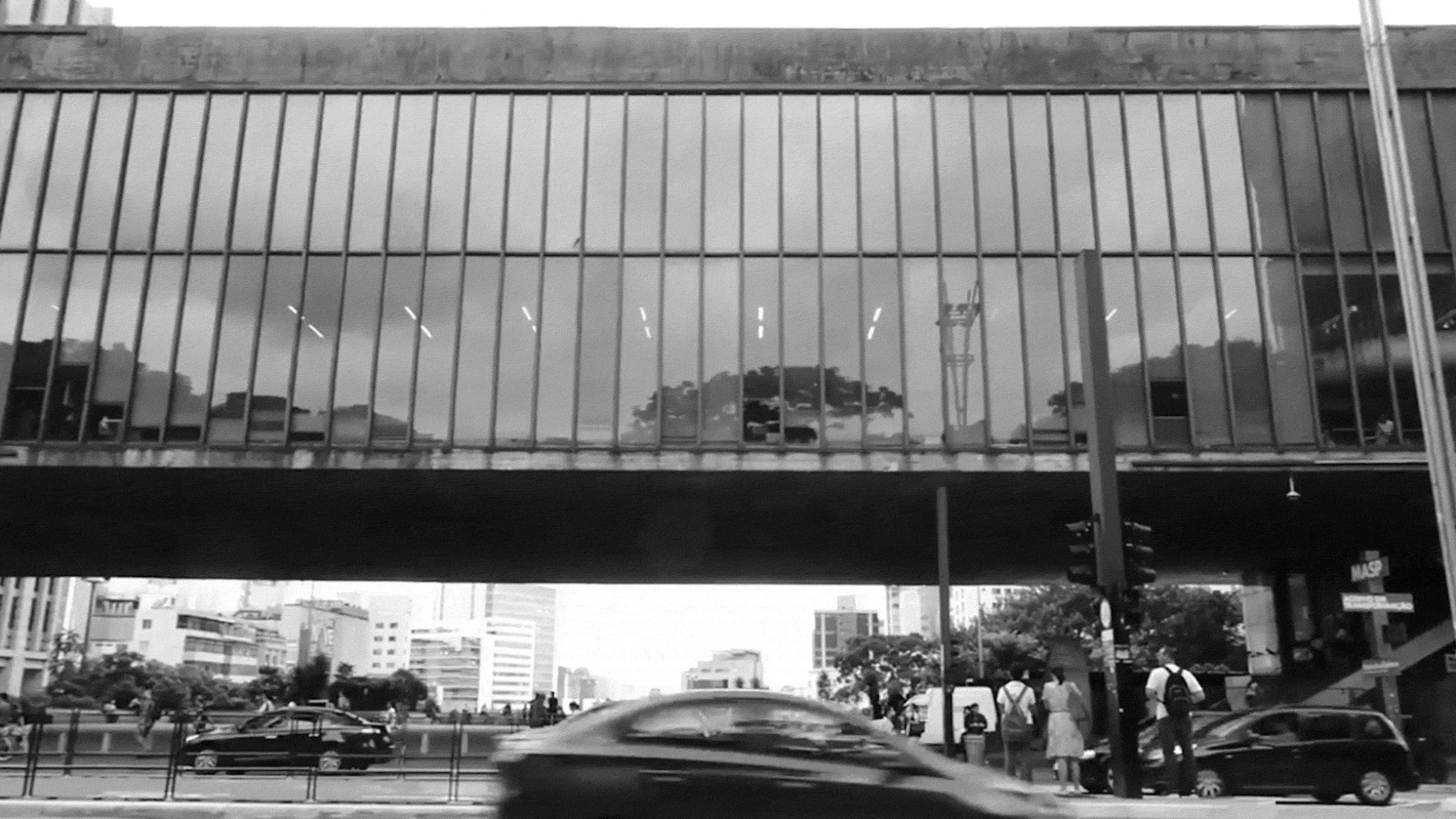 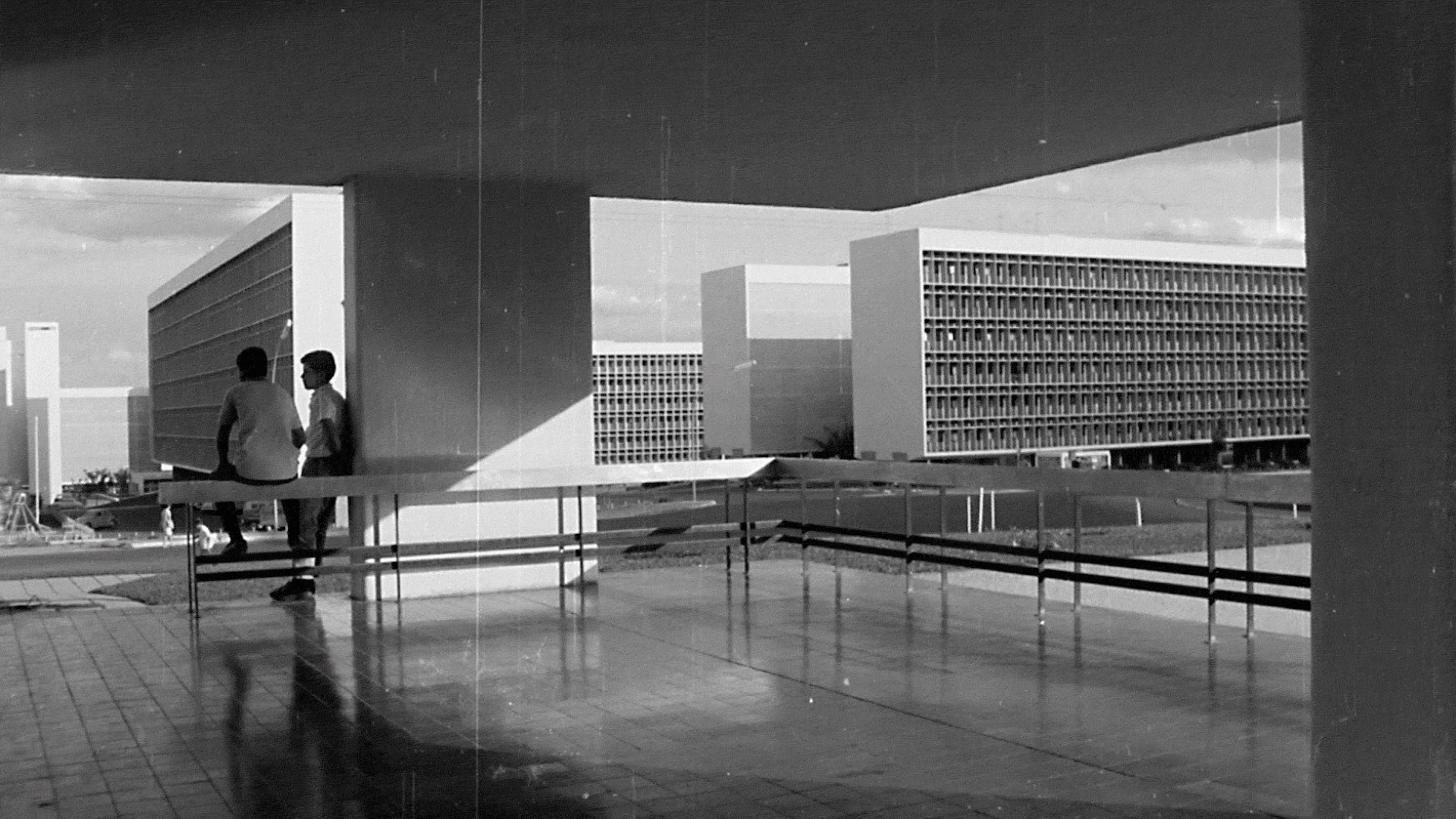 Infinito Vão is the result of a long work process that Casa da Arquitectura started two years ago and has been undertaking in Brazil, gathering a collection of more than 200 donations that has recently arrived in Portugal.

This collection contains drawings, mockups, photographs, films and books that overview a significant panorama of Brazil’s modern and contemporary production. It encompasses around 9,000 items, including the aforementioned drawings, photographs and mockups, but also sketches, texts, slides, videos, films, ceramics and letters: 4,540 of these are original. There are about 100 projects, 21 mockups, upwards of 120 publications and more than 50,000 documents, more 2,900 of which are original drawings.

Among the younger generations’ professionals—whose production is in full swing—we can mention Marcos Acayaba, Brazil Arquitetura, Angelo Bucci, Andrade Morettin and Carla Juabaça, among others.

In addition to its drawings and mockups, the collection has 150 books essential to the subject, which will be added to the Casa da Arquitectura’s library.

In accordance to its mission, Casa da Arquitectura intends to make this collection known to the public through the “Infinito Vão” exhibition, which will be displayed in the 900 m2 of the Exhibition Aisle. It includes the launch of a catalogue and an ambitious programme of activities. Between Portugal and Brazil, for 7 months, a vast and varied programme will showcase the excellence of Brazilian architecture and culture, reaching beyond the limits of the discipline. The programme will go from architecture to cinema, literature and music.

Two other individual shows are also planned in the Casa da Arquitectura’s Gallery. These will showcase the work of the architects Paulo Mendes da Rocha and Vila Nova Artigas, during the Infinito Vão exhibition, from September 2018 to April 2019.

The inauguration will take place on September 28, 2018, with the opening of Infinito Vão, guided tours by the curators and the “Duas Casas” display, by Paulo Mendes da Rocha, also in the Gallery. The inaugural event will run over the weekend and includes conferences, cinema, book launches and a musical concert, ending with the awarding of the Honorary Member title to the Brazilian donors, and to the Brazilian architect and Pritzker, Paulo Mendes da Rocha.

In addition to the extensive parallel programme taking place in Portugal, Casa da Arquitectura wouldn’t want to miss the opportunity to carry out activities in Brazil, counting on the valuable partnership of Casa Azul, a co-organising entity, to do so. On October there will be a series of debates, round tables and musical moments in São Paulo. 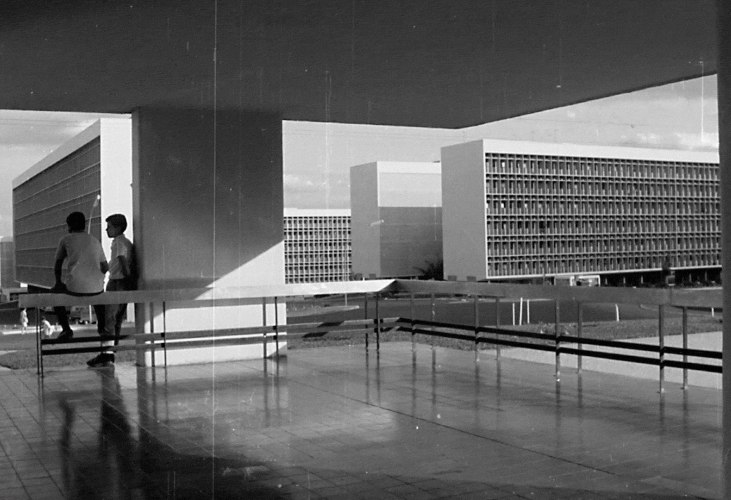 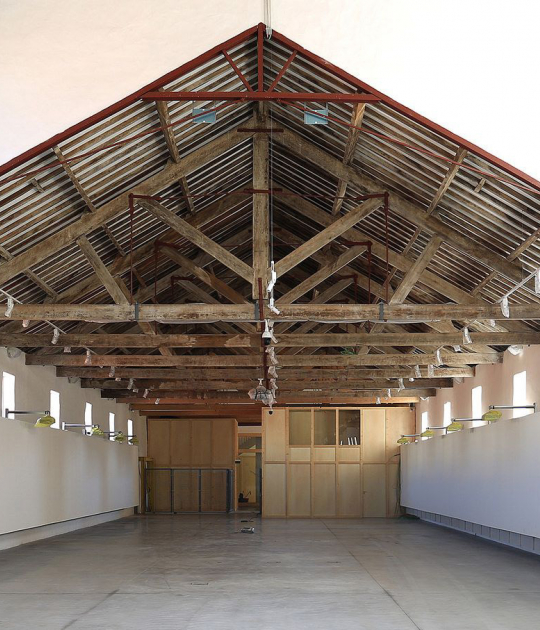 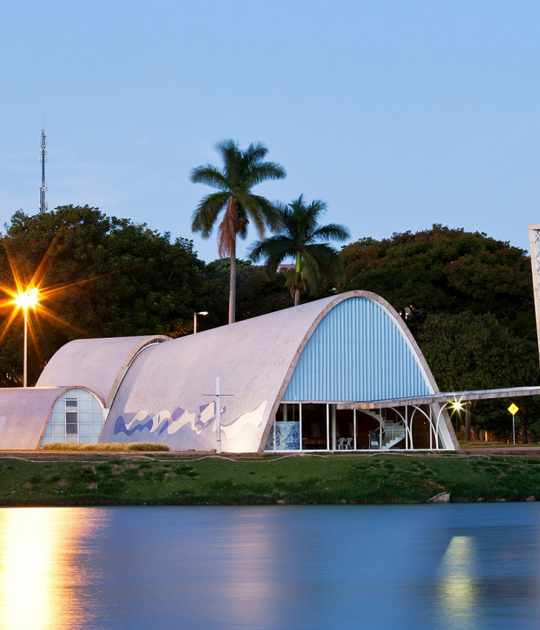 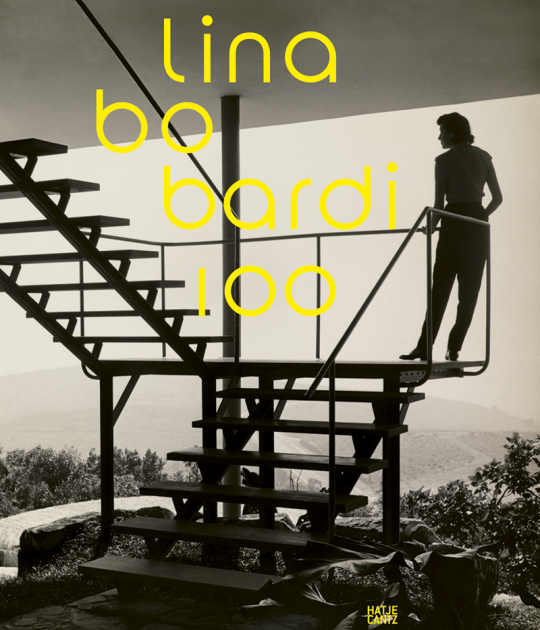 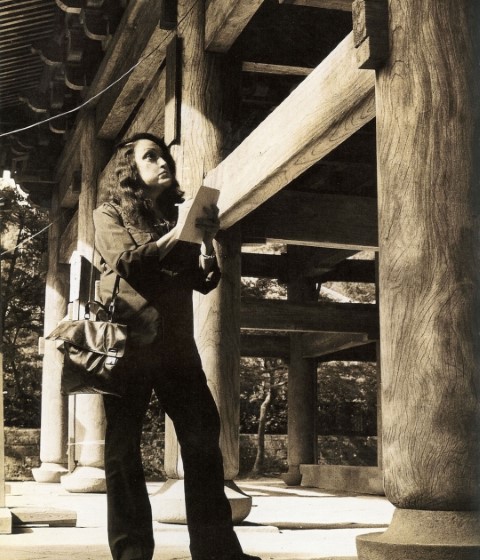 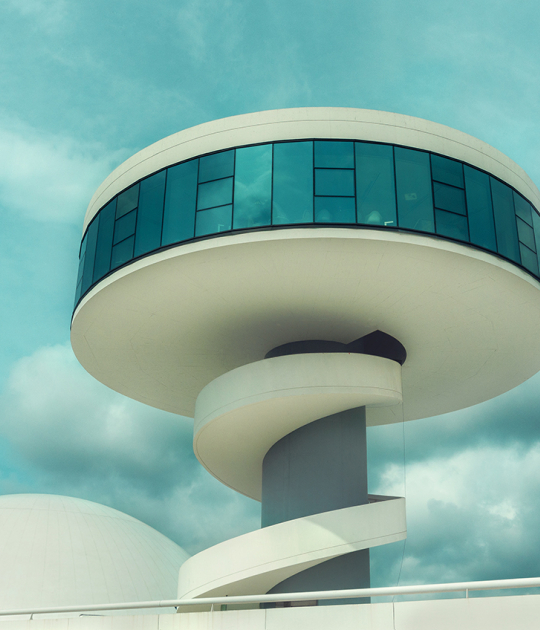