Milton Becerra presents for the first time his multidimensional work in which fuses sound and light, in the Canary Islands, from June the 10th to August the 26th. Considered a precursor of the Land-Art in Venezuela, he promoted ecology in art with unconventional materials studies and research on the pre-Hispanic world and Indian mythology. 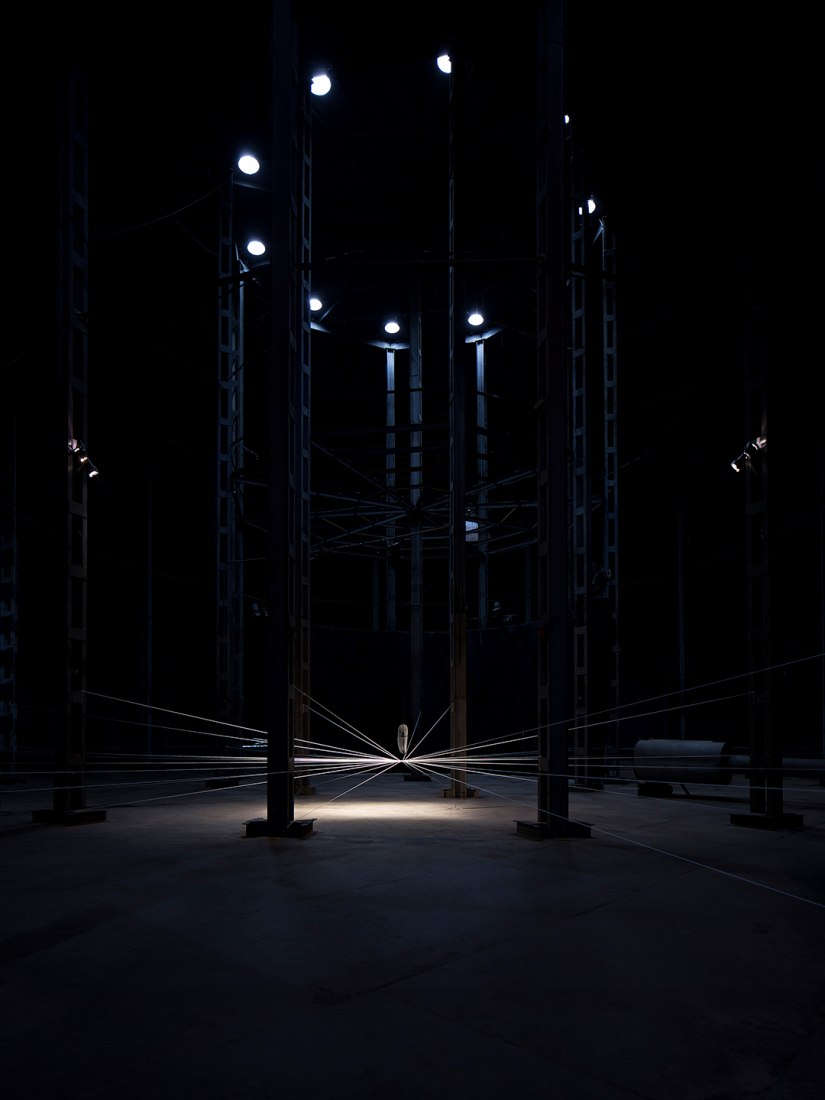 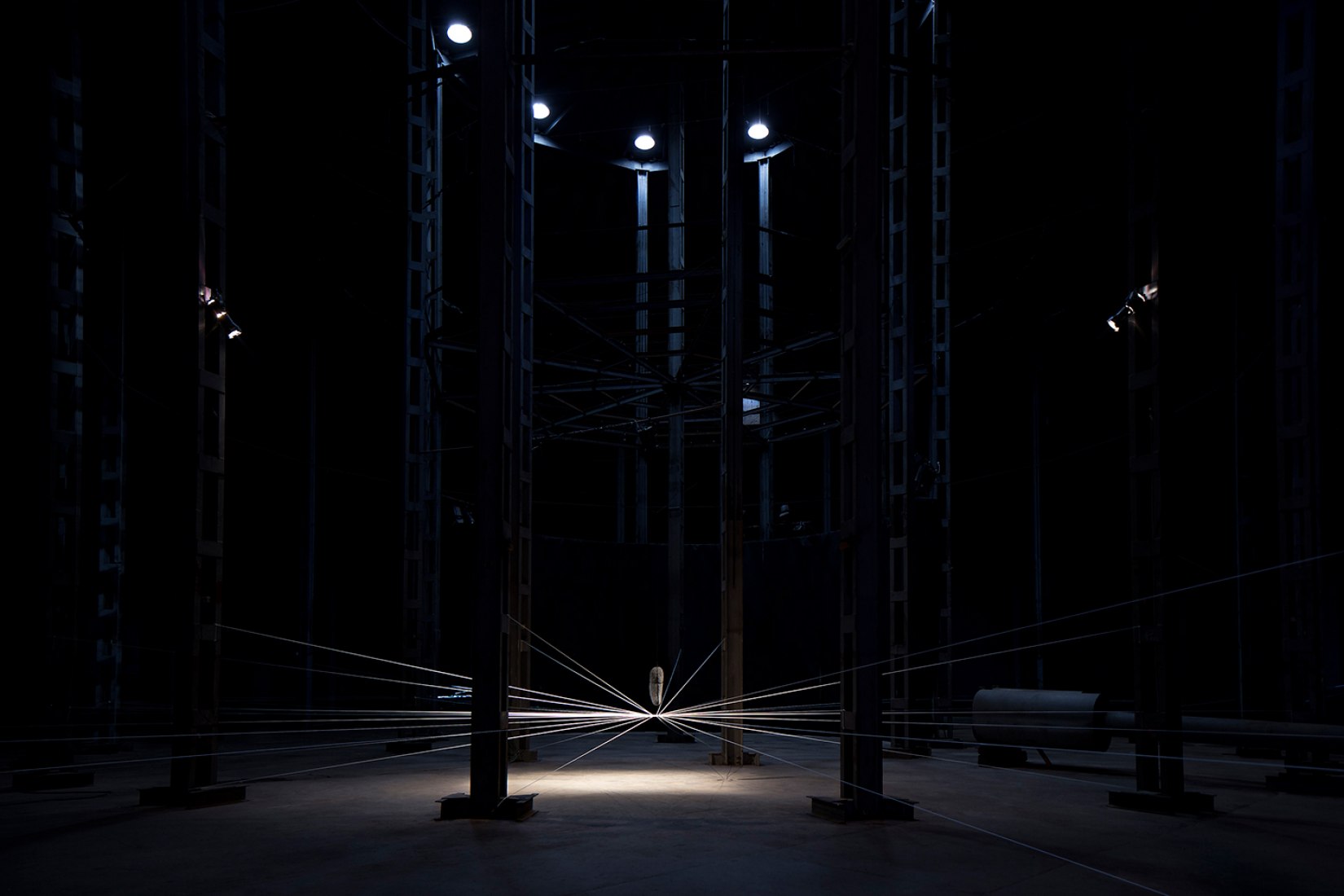 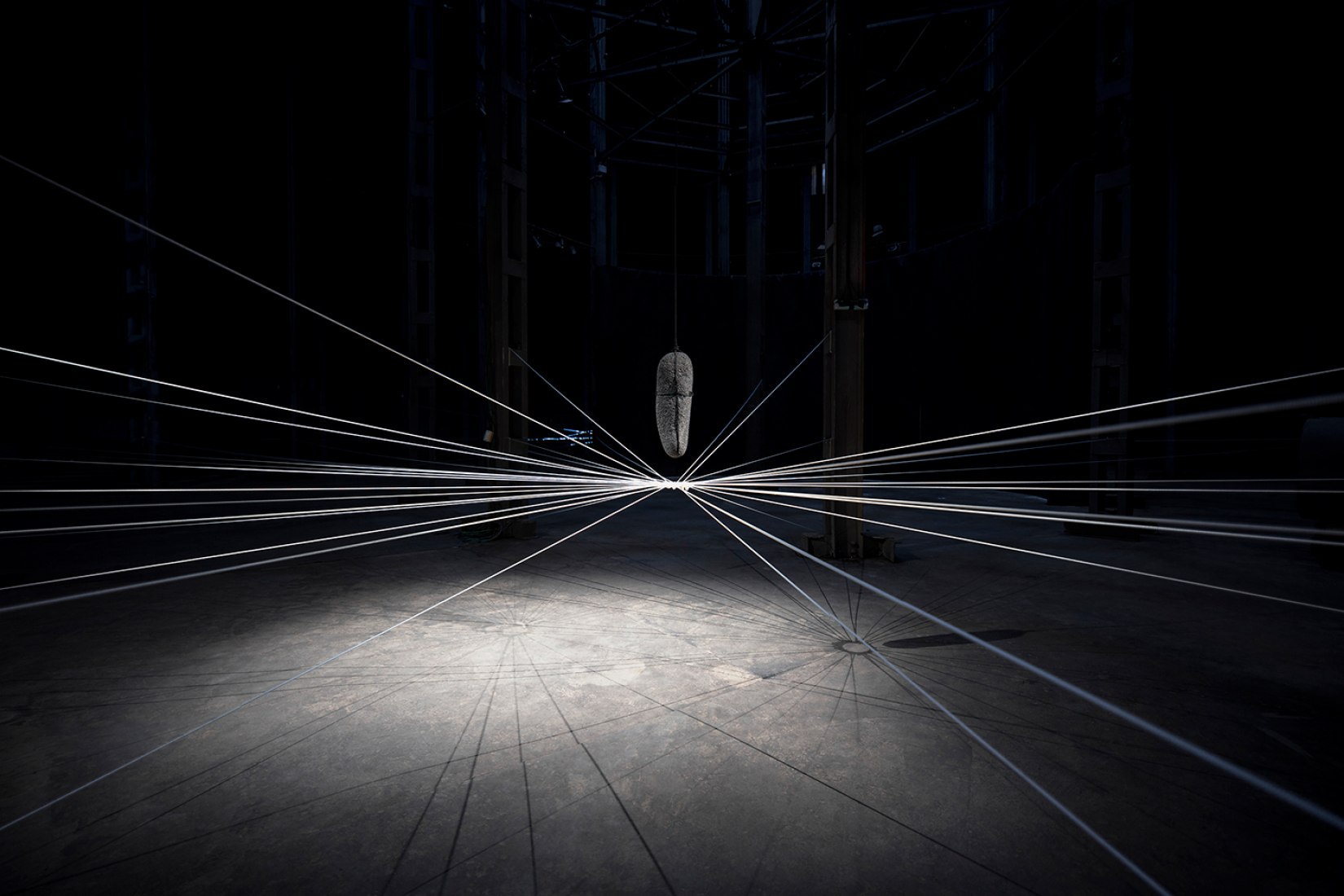 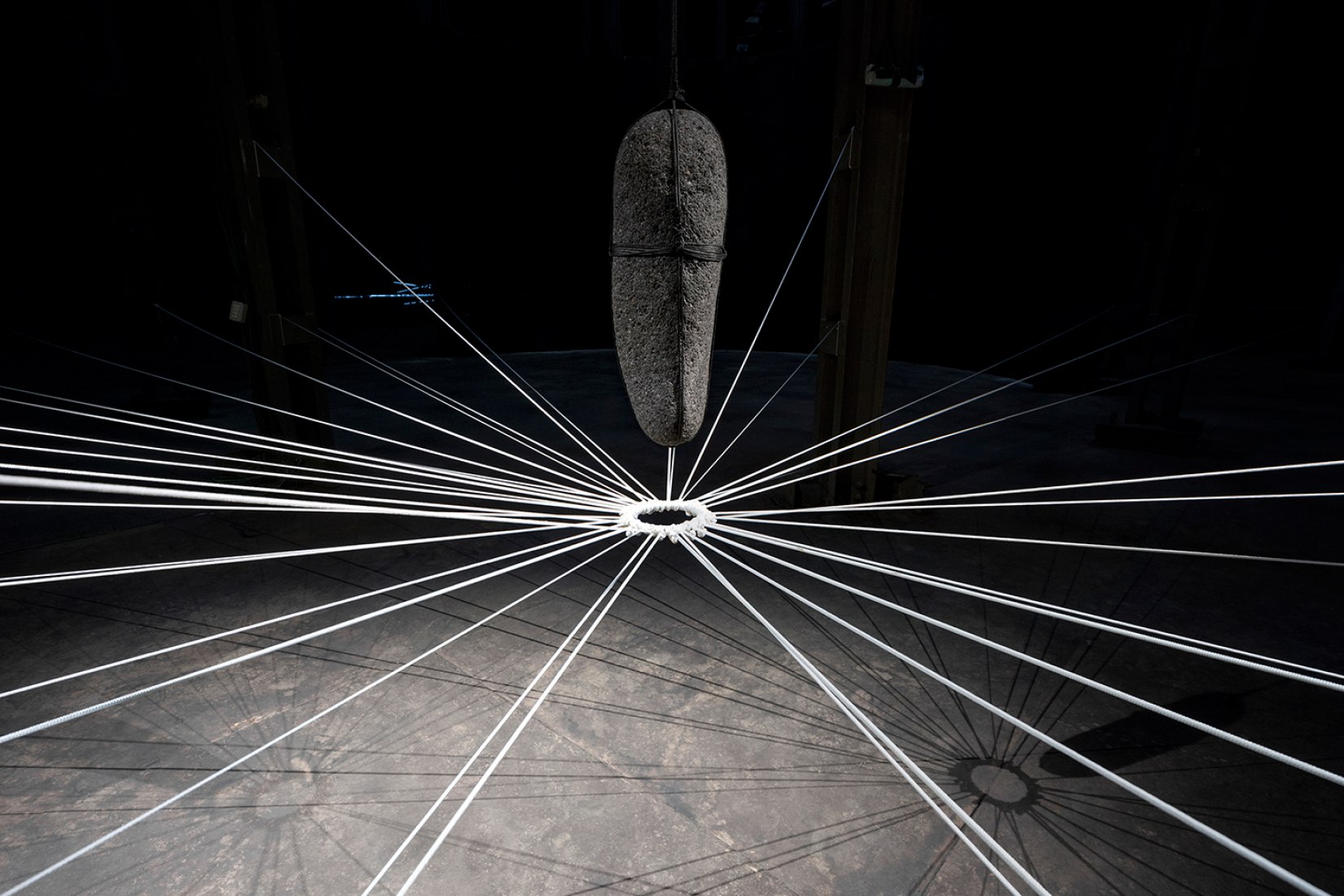 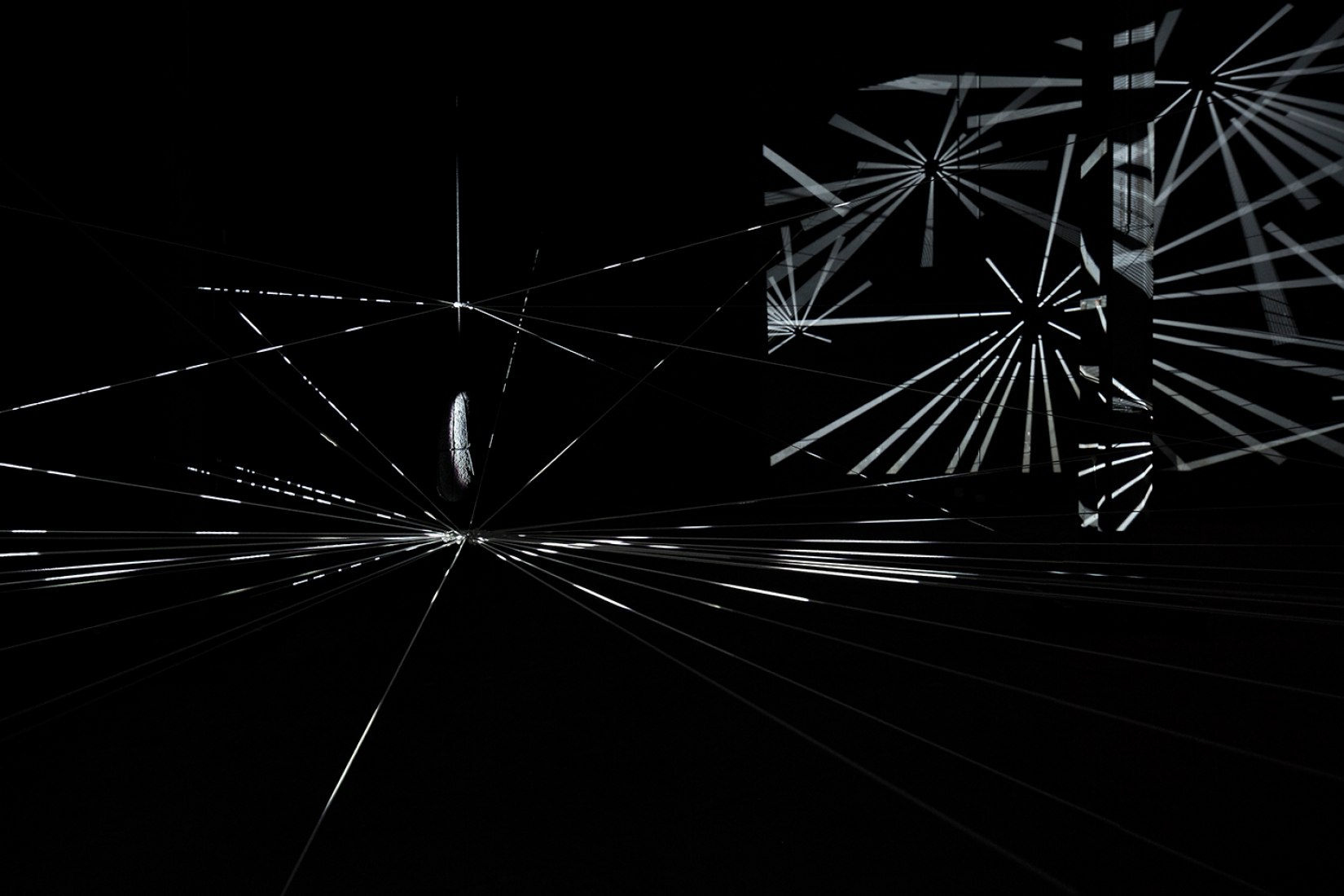 The Venezuelan artist Milton Becerra's multidimensional work will be discovered, for the first time in the Canary Islands, in the Espacio Cultural El Tanque, one of the spaces of the Autonomous Government in Santa Cruz de Tenerife. It will be shown from next Friday, June the 10th (20:30) until August the 26th, with his site specific proposal 'Energy irradiation', which interweaves a fusion of sound and light. A large facility, where his constant concern for the relationship between surfaces, two-dimensional spaces and volumes, that he began to develop from the 70s, in the search for the existent connections between the individual, nature and its environment persists.

Becerra's artistic proposal goes in the direction of performative investigation and it is based on disciplines such as sculpture, installations, painting, photography, texts, audio pieces, digital images, expeditions and traveling projects of exploration. All of them are linked by the artist to obtain, "forms from spatial-temporal sources as diverse as distant, converging in the same relationship that reflects the prodigious scheme of the universe". The installation approaches America's past to contemporary proposals through the putting together of quantum physics theories and myths of first prehistorical tools.

Through the study of nature and its mathematical structure, Milton Becerra undertakes this process, based on the encouragement of the expansion in different directions of a radioactive source. This energy appropriates the space and turns it into a vector of the visual energy projection. In natural interventions where the projection of the lines made with natural fibers (ropes) flashes a variety of light rays and you can perceive how these spaces communicate with each other, reflecting the visual levitation performed implemented in the landscape.

The artist uses threads as structural elements in many of his works, knotting stone -the center of energy and visual highlight-  thus creating an irradiation of lines that draws the space, simulating orbits of stones that defy gravity. These tension lines are transformed into visually projected waves which evoke vibrations and almost imperceptible sounds. 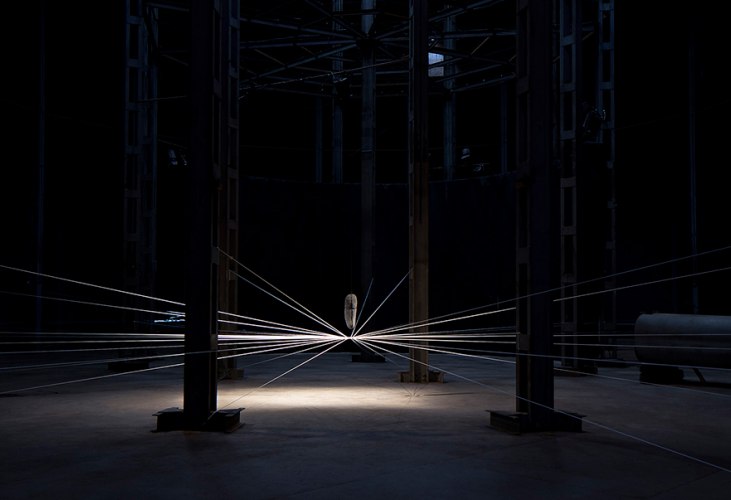 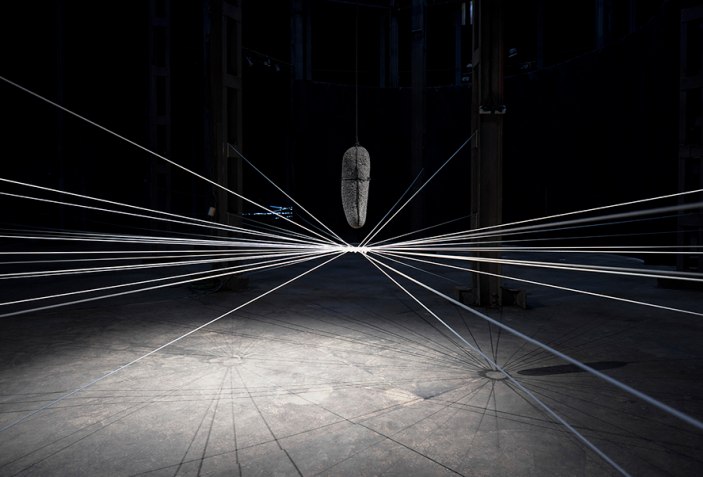 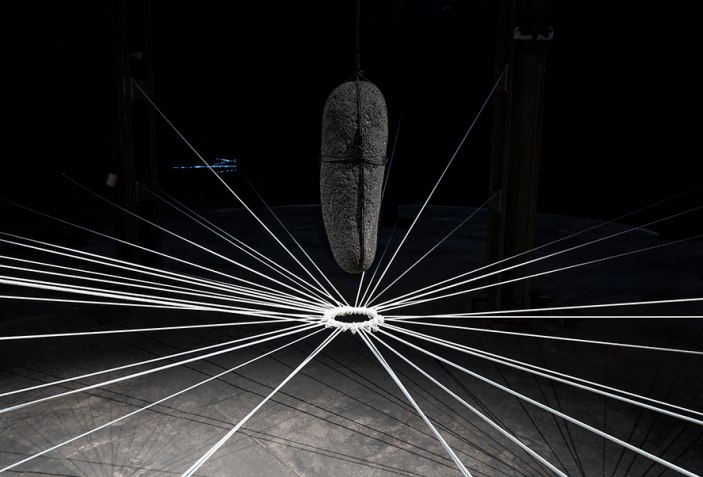 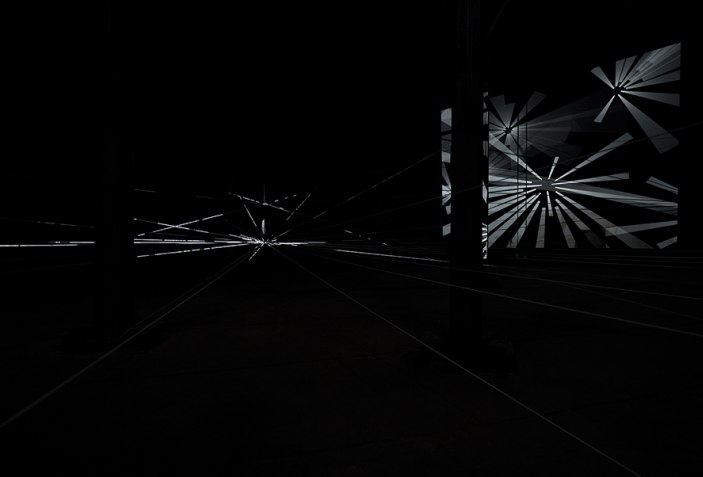 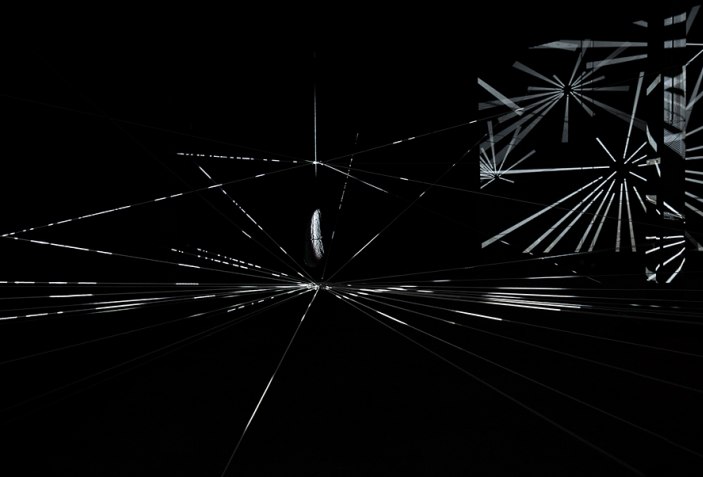 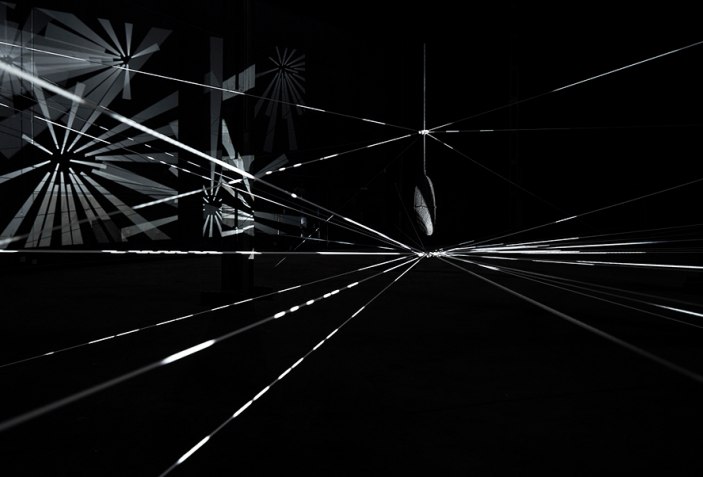 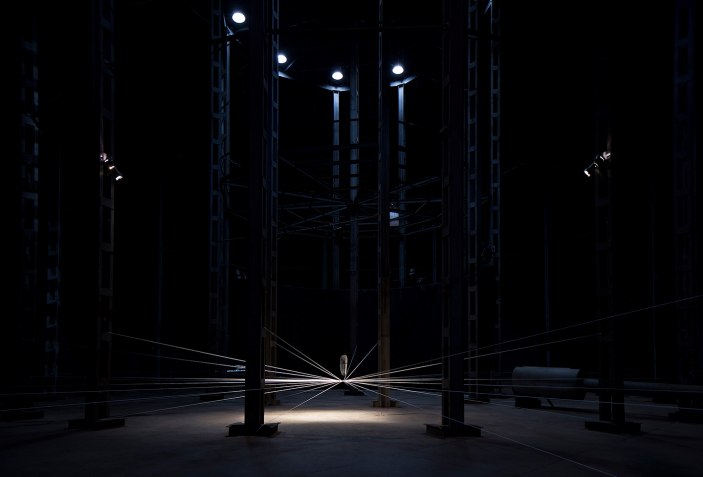 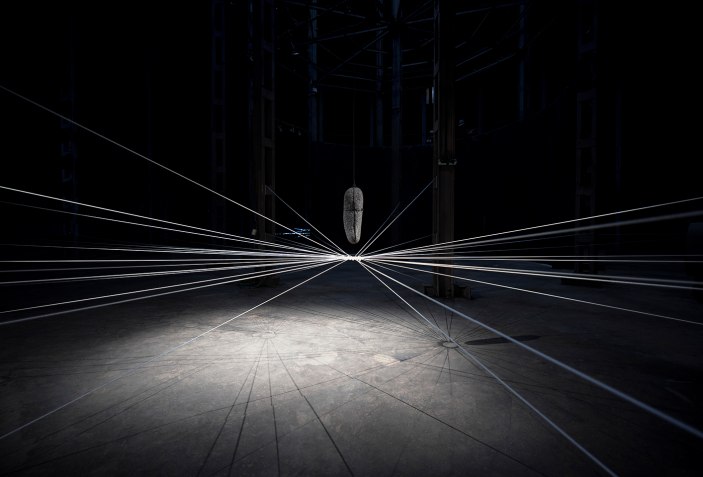 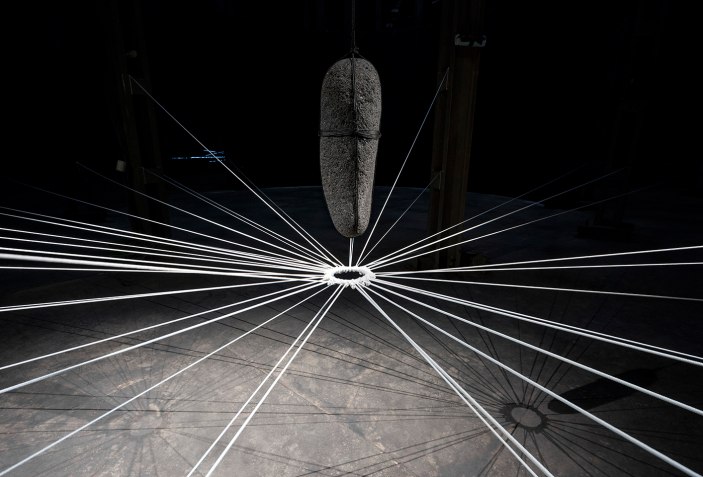 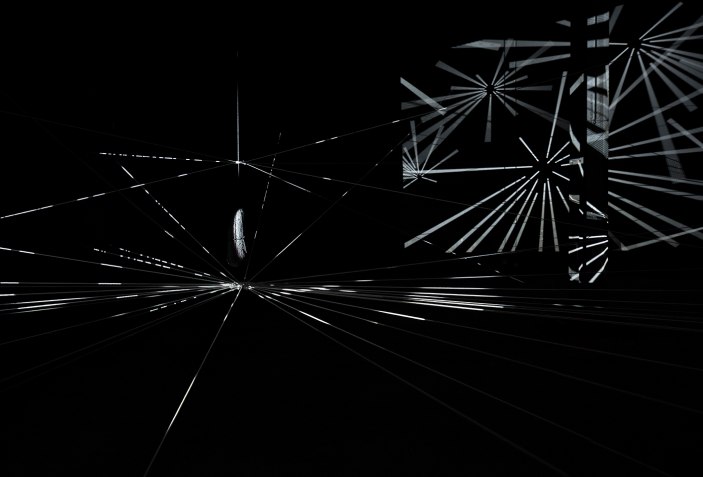 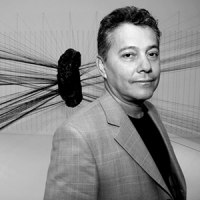 Milton Becerra is a Venezuelan artist who graduated from the Cristóbal Rojas School of Arts (1972) under the Jesús Soto promotion. From 1973 to 1980 Milton Becerra was assistant-partner in the workshops of the renowned masters Carlos Cruz-Díez and Jesús Soto. He studied art trends such as Concrete, Neo, Kinetic, Generative and "Op-art". In 1973 he opened his first solo exhibition "Vibro-hexagonal Volume" that included a sound atmosphere presented at the Ateneo de Caracas, that won him the prize of the Third National Exhibition of Young Artists.

He applies this knowledge to the development of irregular shapes called Hexagon Geometry or "Hexagonometry", based on the arrangement of different modules in space based on Kasimir Malevich's "White Cube" theory, and Ludwig Wittgenstein's "Tractatus logico-philosophicus" concepts that investigates colors, their behavior in space and the division of forms through color ranges. In the 70s Becerra pioneered the “Land Art" in Venezuela Meteorite Ibirapuera Park, XVIII Biennial of São Paulo, Brazil (1985).Three years later Milton Becerra presented at the Caracas Museum of Contemporary Art his work "Programmed Modules", where he expressed his concerns towards land intervention by photography. Milton Becerra is considered one of the pioneers of Land Art in Venezuela. 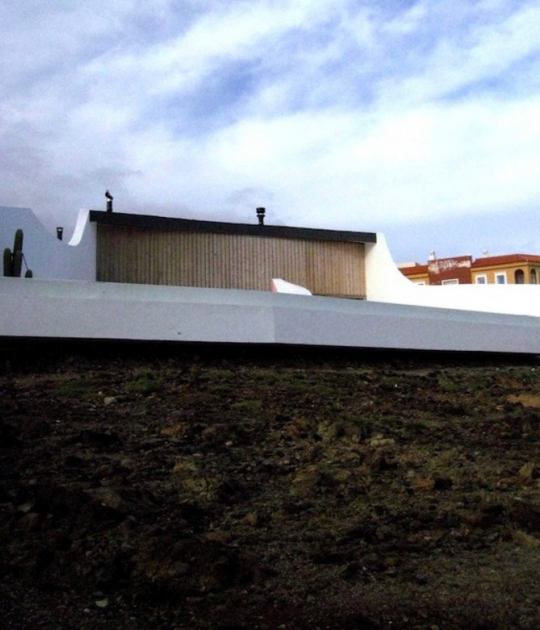 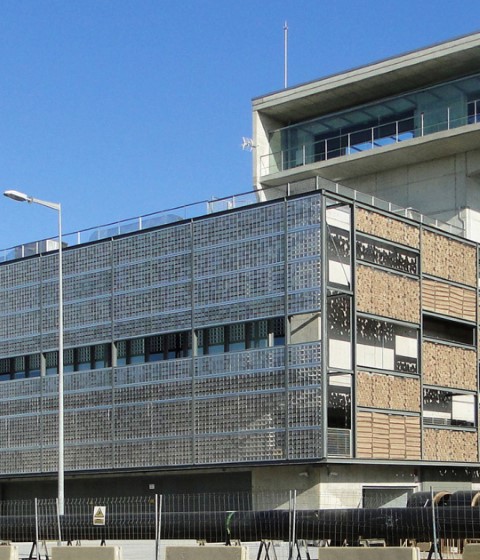 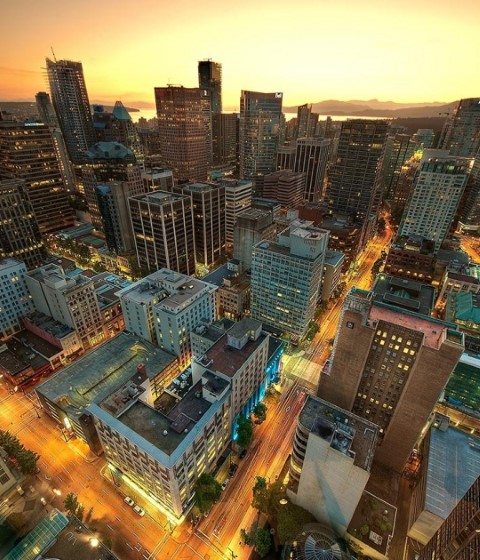 Vancouver is the latest city to announce 100% green energy goals 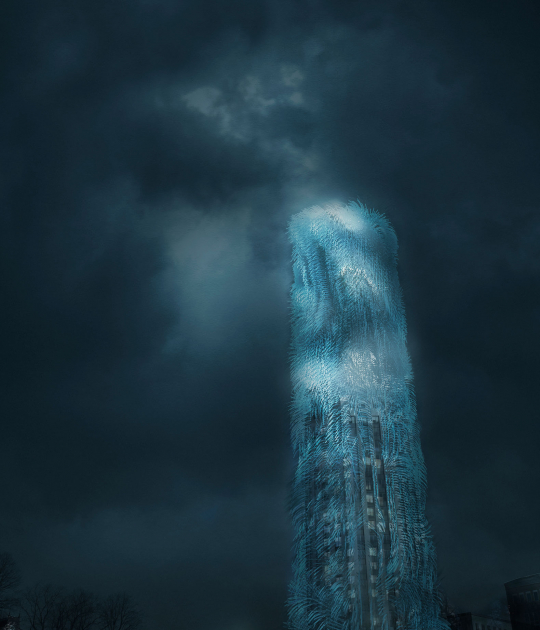 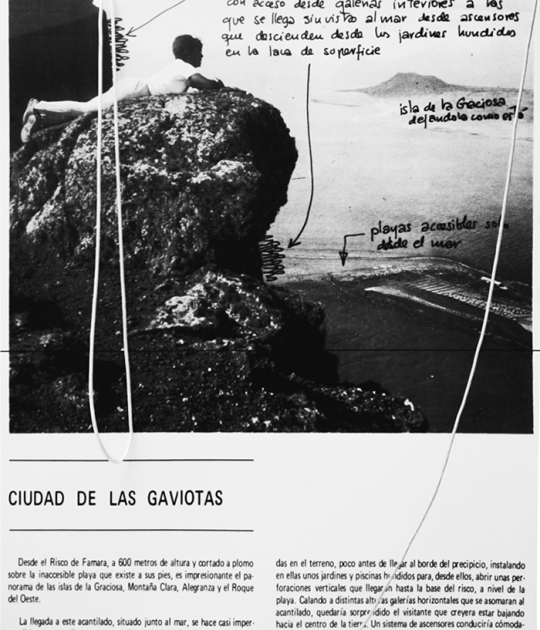