The city of 600,000 on Canada’s west coast aims to use only green energy sources for electricity, and also for heating and cooling and transportation. 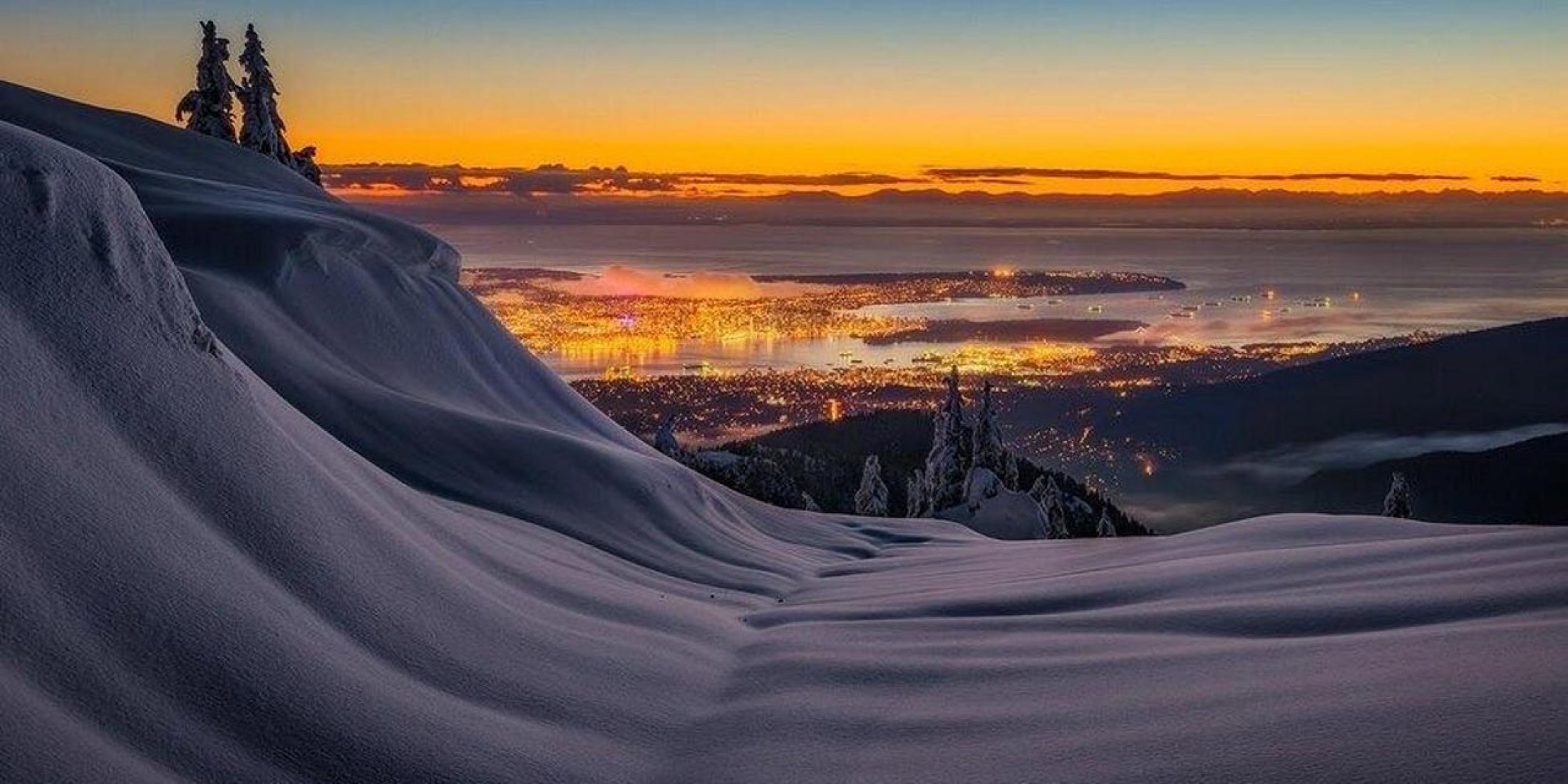 The photo, which was taken by Artur Stanisz, comes courtesy of Google Earth Pics. Click above to see larger image. 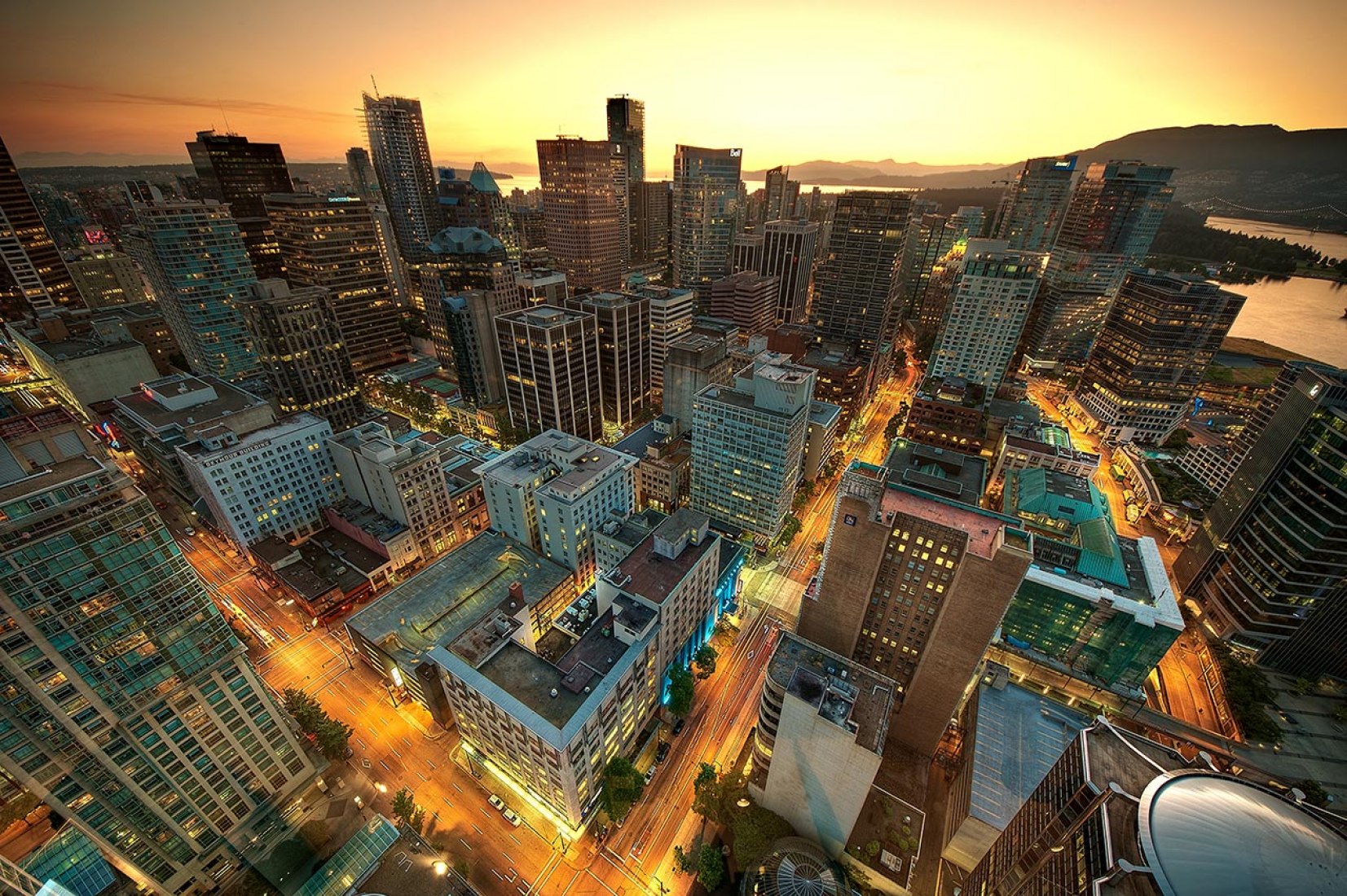 Downtown Vancouver as seen from the Harbour Centre. Via Wikimedia. Author MagnusL3D. 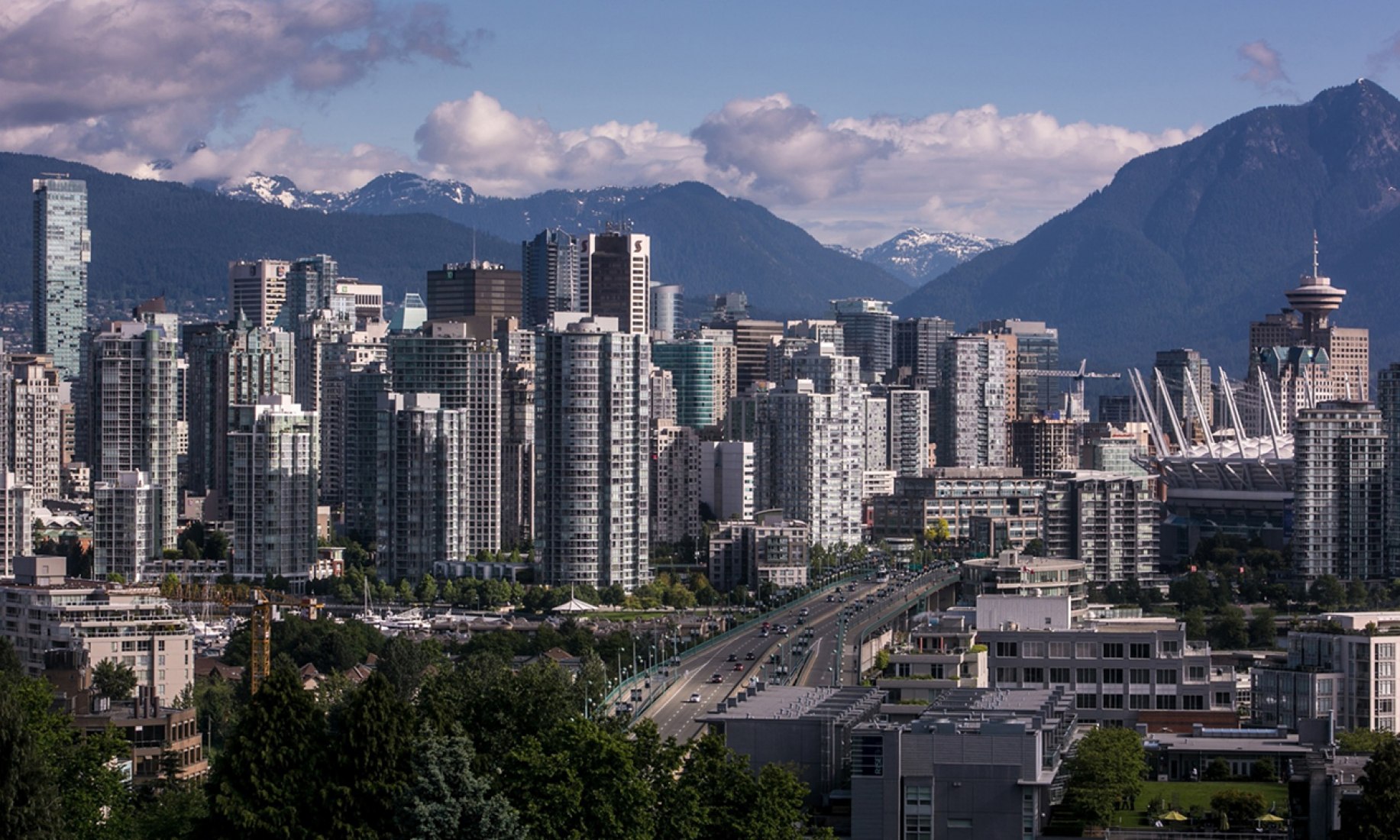 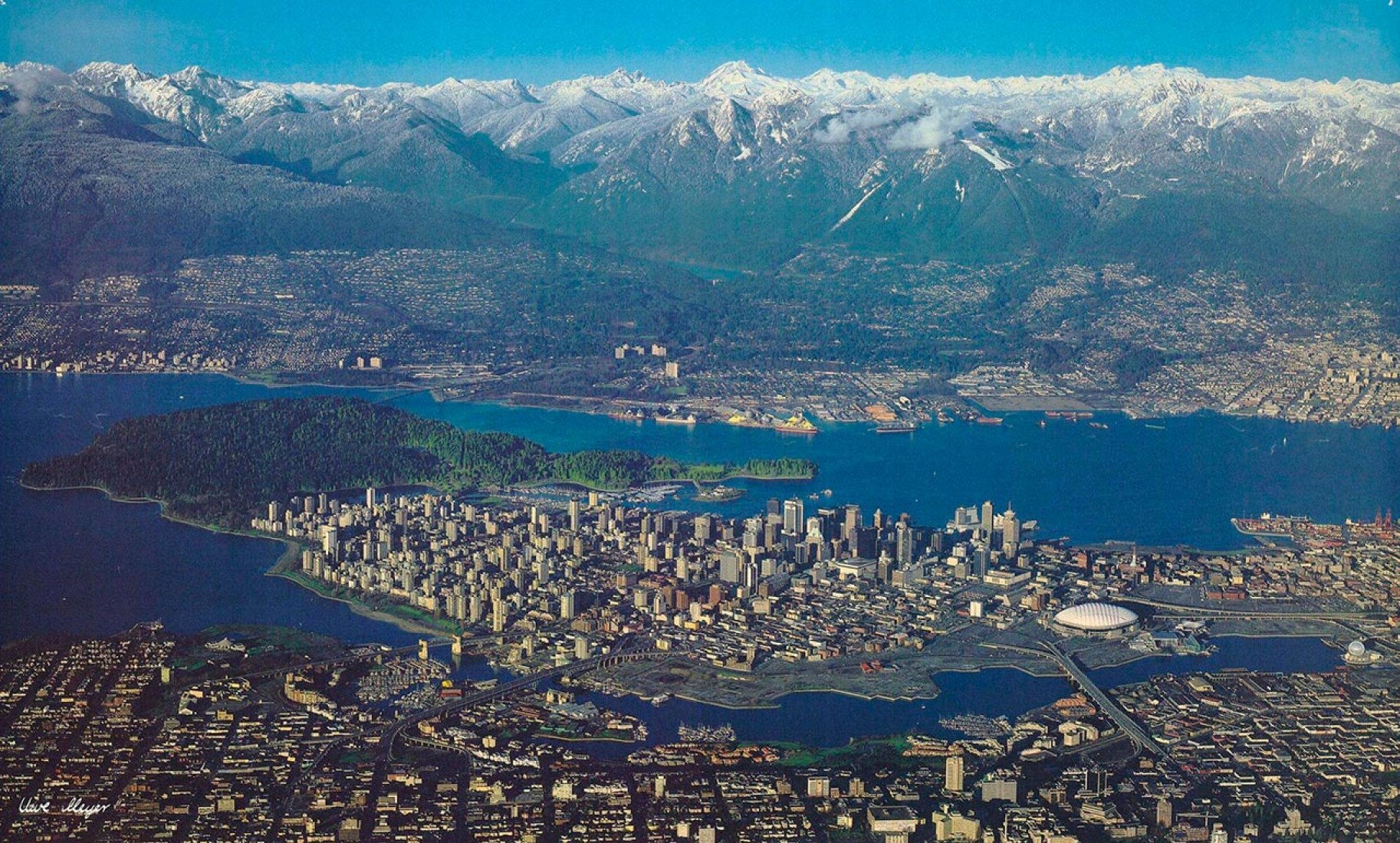 Beautiful shot of downtown Vancouver before Expo 86. Click above to see larger image. 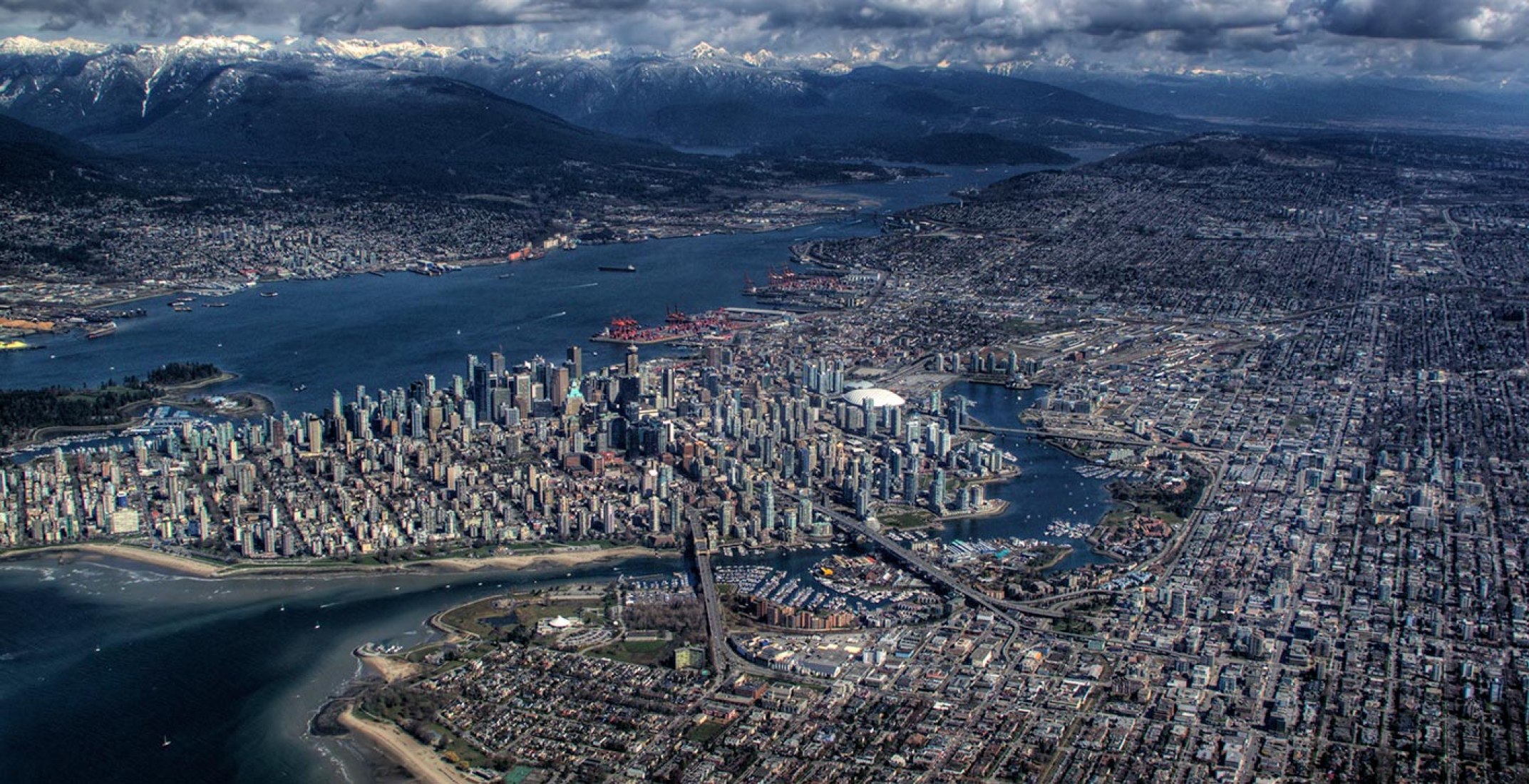 Vancouver has become the latest city to commit to running on 100% renewable energy...The city’s ambition is to be the world’s greenest city by 2020 despite the fact Canada has had one of 'the most environmentally irresponsible national governments' for the last 10 years, [said Vancouver deputy mayor Andrea Reimer.] — The Guardian

Step by step all cities want to take to this goal. Which city will be next? Which will pull through? A few weeks ago Le Monde announced about Paris, its intention with green roofs by law and last week According to The Guardian, Vancouver is one of the latest to join the more than 50 cities that have already announced their plans to run on 100% renewable energy, including San Diego, San Francisco, Sydney, and Copenhagen. 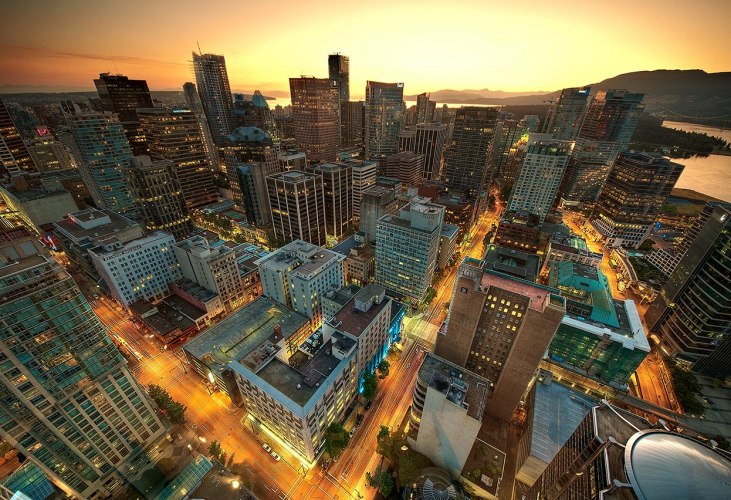 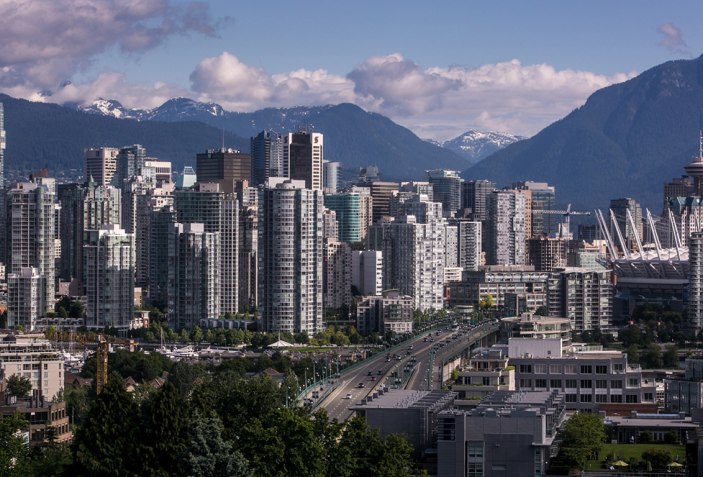 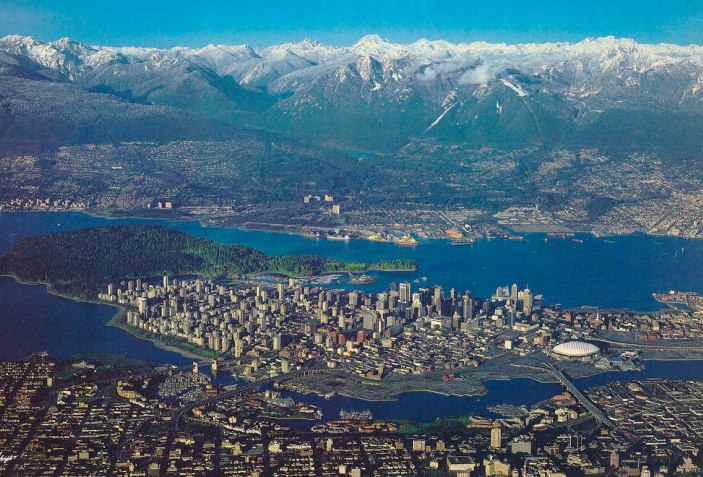 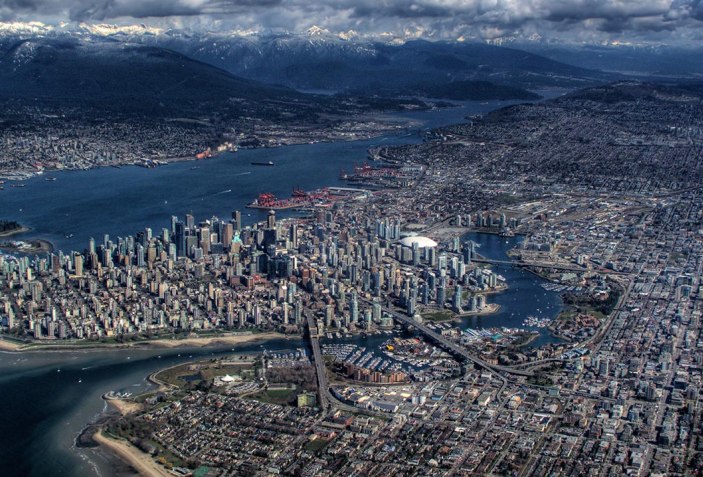 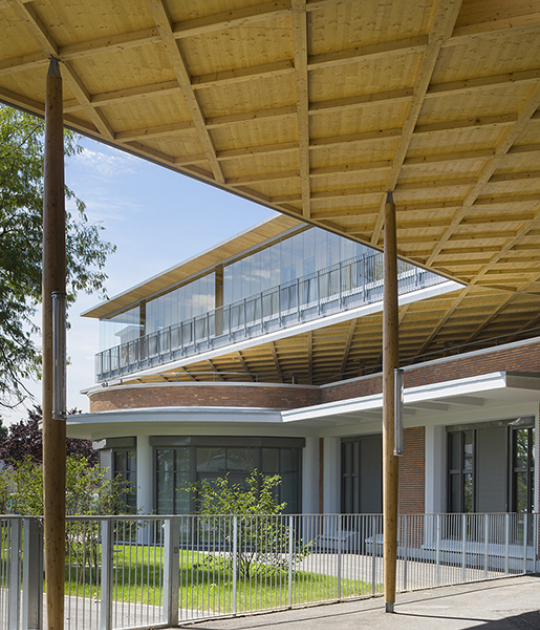 Sustainability and re-cycling. A new secondary school in Le Bourget. 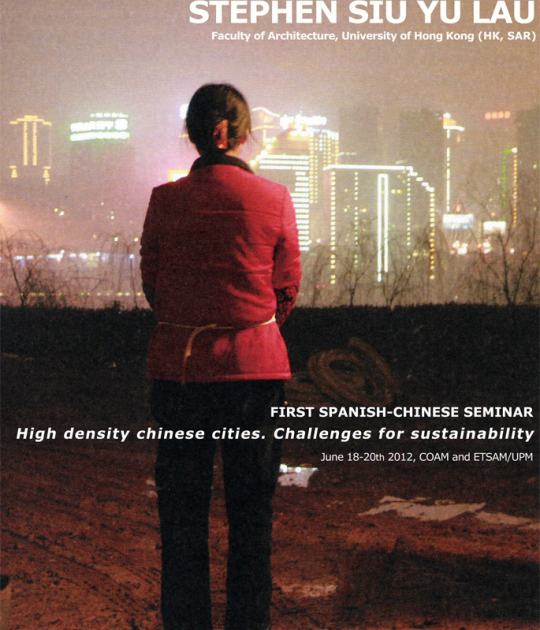 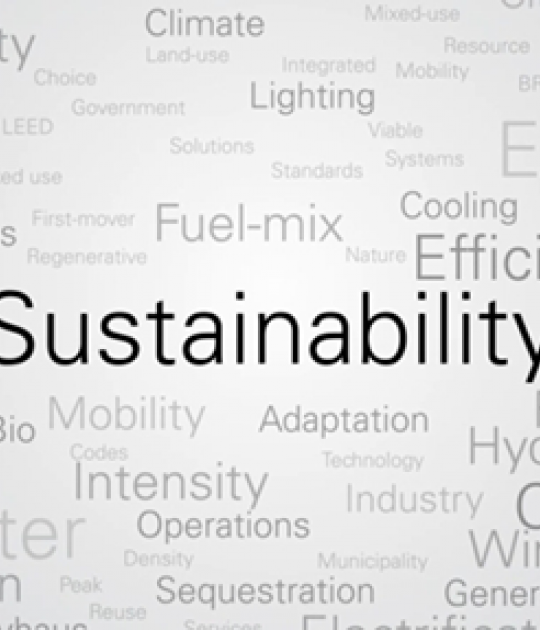 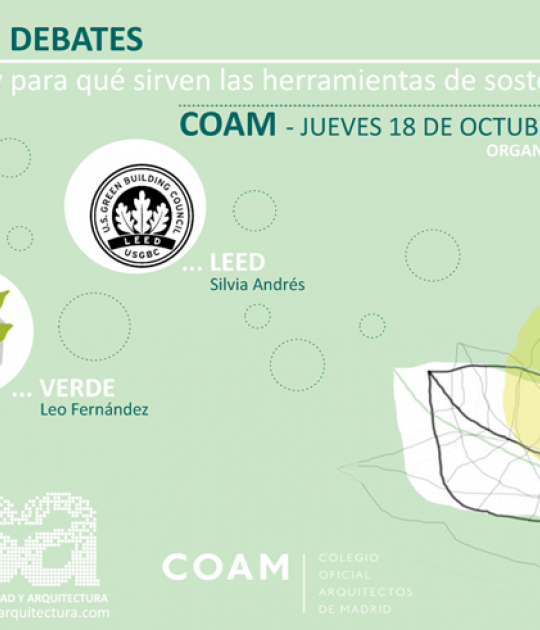 WHAT ARE AND WHAT IS THE USE OF THE TOOLS OF SUSTAINABILITY. 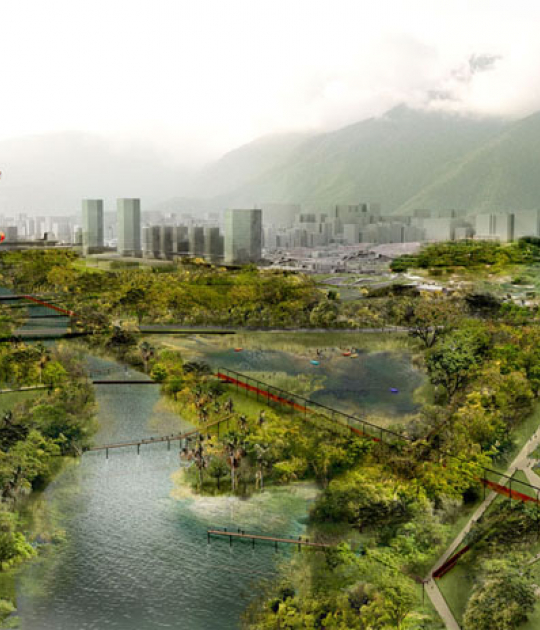