From the relationship between architecture and the public security issue, there are two questions raised that by now could seem scattered. First. Are we –the architects –able to solve through design, the problems related to public insecurity? Second. If the "Super Hero Squad" would require a "Superarchitect", how would he or she be? 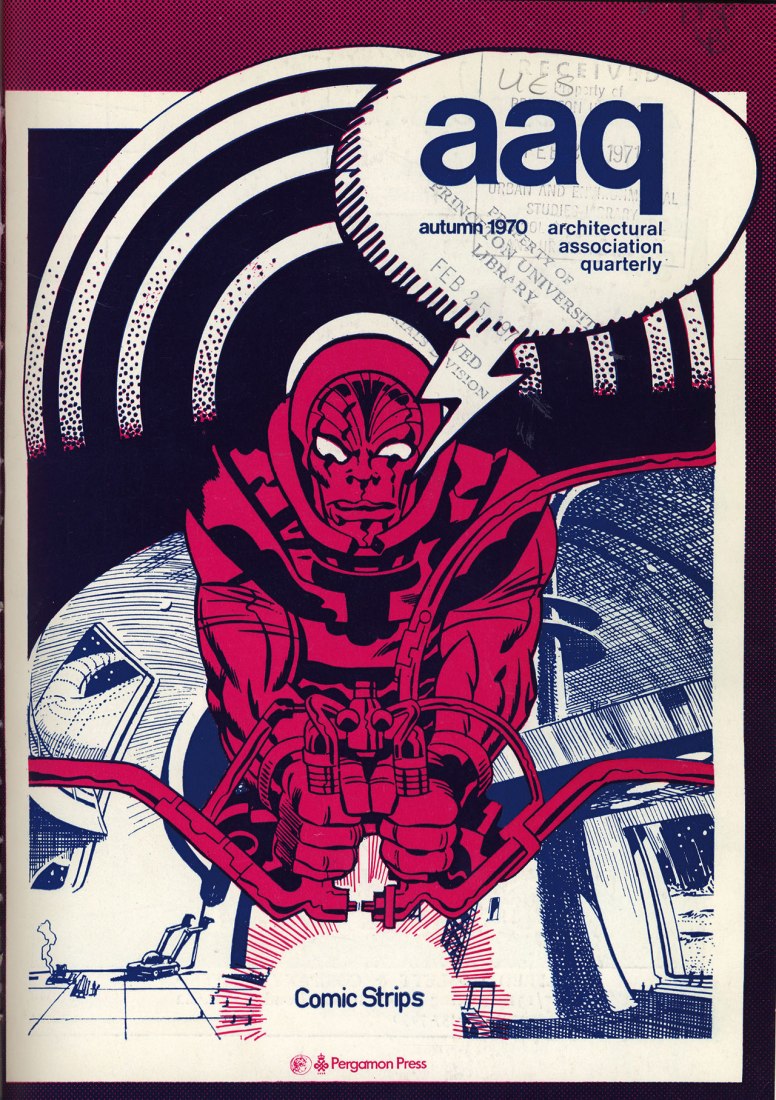 The superhero comics  -genre that represents the manichaean battle between good and evil, personified in heroes and villains, as well as the relationship between power, violence and social order -have been an influential topic since its inception during the second world war, and a rich source of ideas for filmmakers, philosophers, novelists, and of course, for architects.

The superheroes have been studied from fields such as philosophy, physics, though, mainly politics. In architecture, among other examples, there are publications inspired in these fictional characters, as well as the "Architectural Association Quarterly” magazine (aaq) of the fall of 1970, or the fourth issue of the "Archigram" magazine. However, in the case of the latter, their futuristic and anti-design ideology was characterized by an anti heroic architecture, away of social subjects, and raised through hypothetical proposals full of fascinating machinist images.

Currently, the Danish firm BIG-Bjarke Ingels Group - has also chosen the comic in his book "Yes is more”(1), as a meta-language to express the architectural process. BIG is, according to the Danish Architecture Center, a firm that has found its potential in the constant dialogue with the surrounding society. Apart from the interest aroused by the publication, it’s noticeable one of the book’s pictures: Ingels is standing on a thin cantilever hang by fine wires, and the sky as background, with the self-confidence of someone that could fly. It seems that he has also been inspired in the superhero genre.

Architecture is itself an act of violence, in the way that Ignasi de Solà-Morales have mentioned: it transforms the territory, the place, and nature of the material (2) Bernard Tschumi also says: "There is no architecture without action, no architecture without events (...). By extension, there is no architecture without violence." (3) However, when Tschumi talks about "violence" he does not refer to the brutality that destroys physical or emotional integrity, but a metaphor for the intensity of a relationship between individuals and their surrounding spaces. This is fundamental and unavoidable: architecture is linked to events in the same way that the criminal is linked to the police (4) the superhero with his/her nemesis. Therefore it’s necessary to determine whether the relationship between action and space (people and spaces) is symmetrical, or asymmetrical, where one of them clearly dominates the other field. Such control is not possible to achieve, Tschumi says. Few regimes would survive if the architects were to program every single action of the individual and society as a kind of mechanical ballet of architecture. The relationship is more subtle and goes beyond the question of power, beyond the question of whether the architecture dominates events or vice versa.(5) 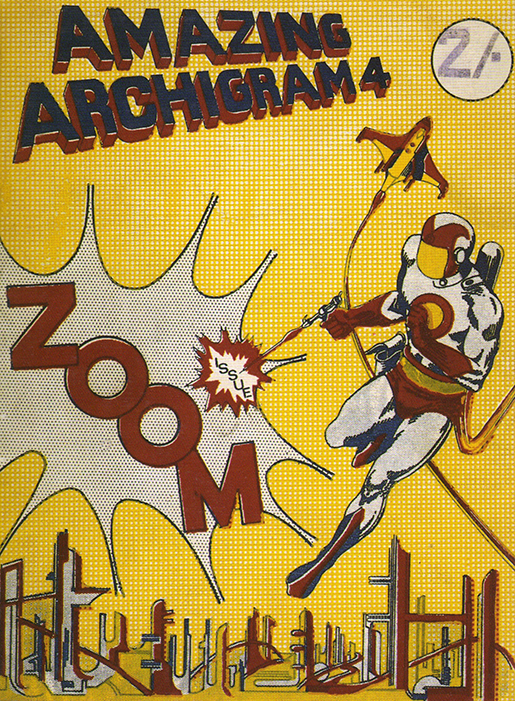 Such is the case of the project labelled by Charles Jencks as the symbol of the "death of modern architecture." Pruitt-Igoe was built in 1954 in St. Louis, United States. Initially it was a reference for social housing projects planning. Although, between 1972 and 1975, it was demolished after becoming a black people ghetto, plagued of crime. This iconic event has transcended based on a series of urban myths that place the responsibility of its failure in modernism, releasing the institutional sources responsible for the problems of public housing of their blame, and ignoring the social and political U.S. context characterized by controversial class and race struggles. Based on this myth, the architectural profession is legitimized because it implies that the deep-rooted social problems are caused, and therefore resolved by the architectural design.(6)

Then, I raise two questions that now could seem scattered. First. Are we –the architects –able to solve though design the public insecurity issues? Second. If the "Super Hero Squad" would require a "Superarchitect", how would he or she be? Would he wear perhaps rimmed glasses and a bowtie as Le Corbusier’s, or a sober black suit as Walter Gropius? Would he look like Peter Cook with his sixties mane, or like Bjarke Ingels and his trendy look? Would he/she have the intellectual faculties of L.B. Alberti, with knowledge about mathematics, poetry, cryptography, linguistics, philosophy, music and archaeology? Would he carry the metallic armour of "Defensor"(7) the Marvel Comics superhero?

The story of this last character whose alter ego’s profession is being a construction worker, reminds me somehow the allegory of Plato's Cave. Carlos Dantes, alter ego of "Defensor", discovers an underground cavern during excavation for the foundations of a building. In this cavern, he found a metallic armour that gives him powers. After a battle with the underground residents to make his way to the surface, he decides to keep the armour to serve to the cause of justice. On the other hand, Plato's allegory tells about a group prisoners chained in a cave from their birth. Their arms, legs and neck are bounded, and they are compelled to glaze to a single wall, unable to turn their heads. These prisoners built a "truth" that was shaped by the shadows projected on the wall, every time other people travelled along the corridor adjacent to the wall behind the prisoners and followed by a bonfire, carrying several objects. This allegory is a metaphor of the situation of the human being regarding to knowledge. What if one of these prisoners were released and forced to turn to the light the fire, watching a new reality? ... A "Superarchitect" could leave aside a super suit, but not a supra knowledge. 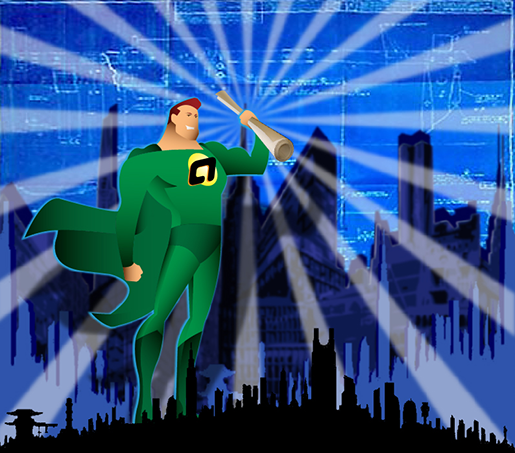 Although I could have drafted at some point an architectural parody, I do not mean to dismiss the labour of architecture in social processes. Architecture can indeed be a catalyst for changes in society; therefore, it can potentially contribute to the cause against public insecurity. However, this thinking has opened the door to demagoguery and presumable harmful solutions. The complex problem of public insecurity more than requiring architectural and urban interventions, it requires political and/or social reforms. Therefore, actions in this field require a thorough understanding of the structure of the context that embraces it, as well as collective workshops and interdisciplinary networking activities.

An affirmative answer to the first concern is as fictitious as the existence of a character that responds to the second concern. Understanding metaphorically what Archigram said: "There is a gap between idea and image. (8)

TO BE CONTINUED... NEXT WEEK MORE!! > "PSYCHOGEOGRAPHIES, PSYCHOTECTURES AND OTHER DEMONS" 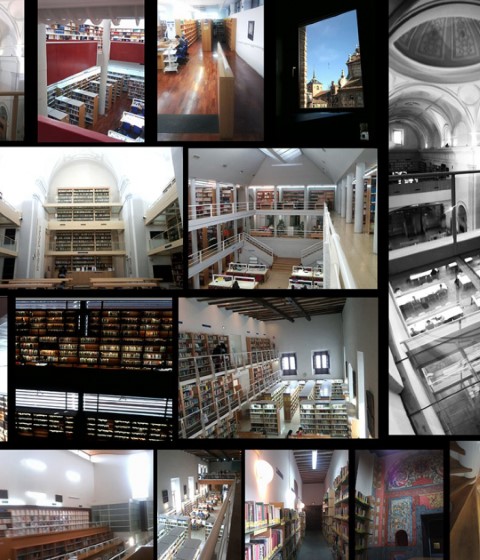