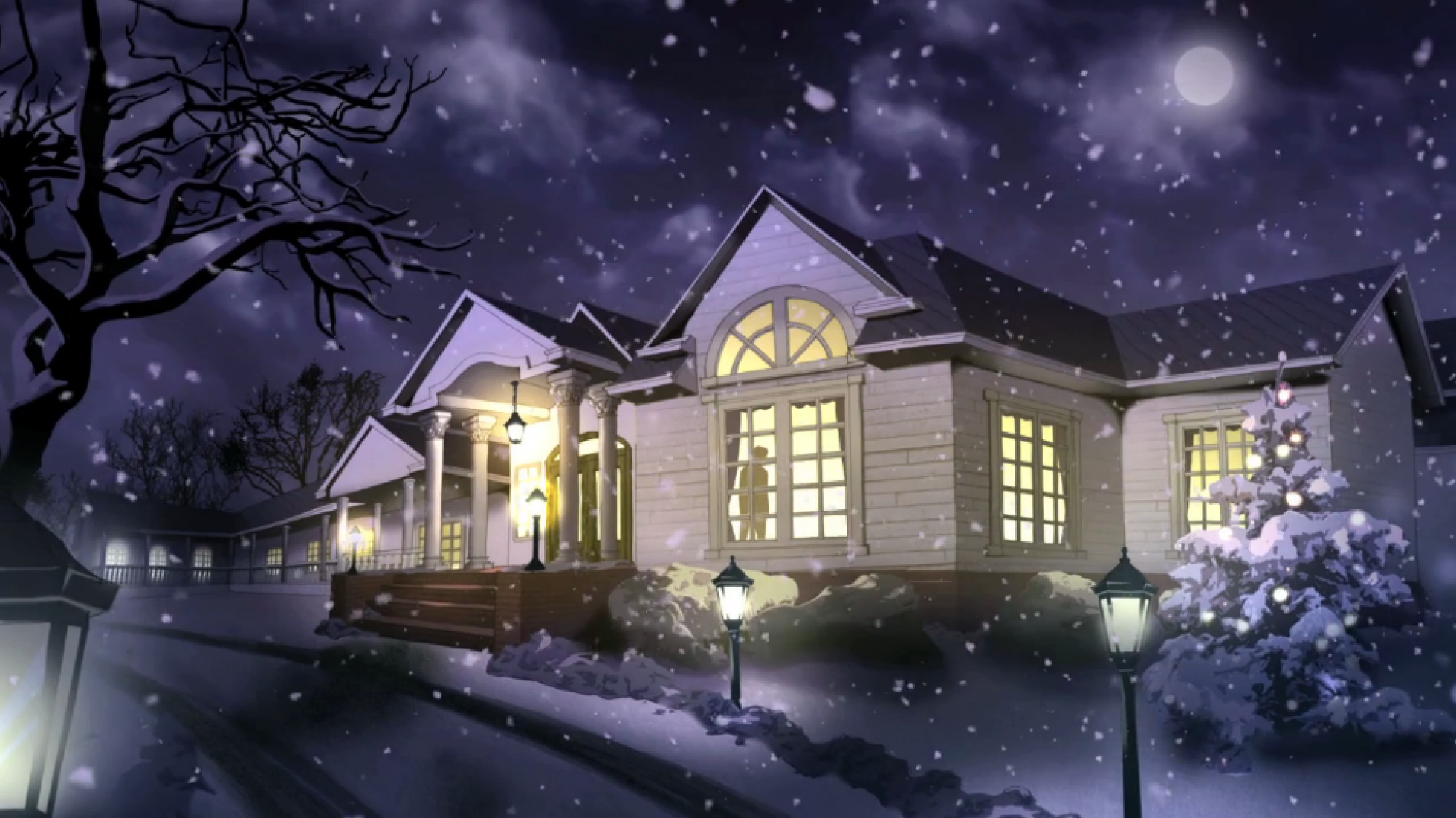 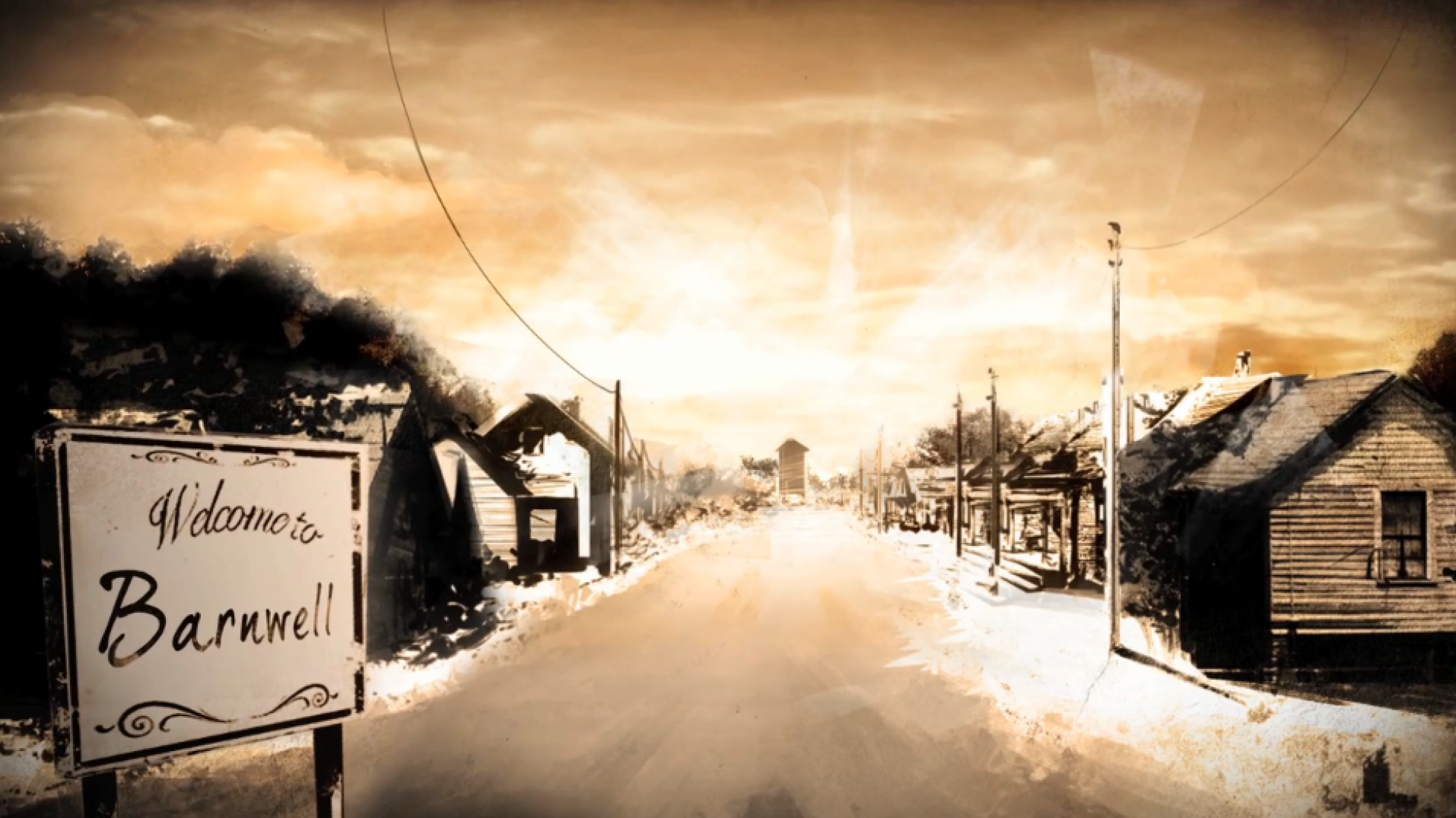 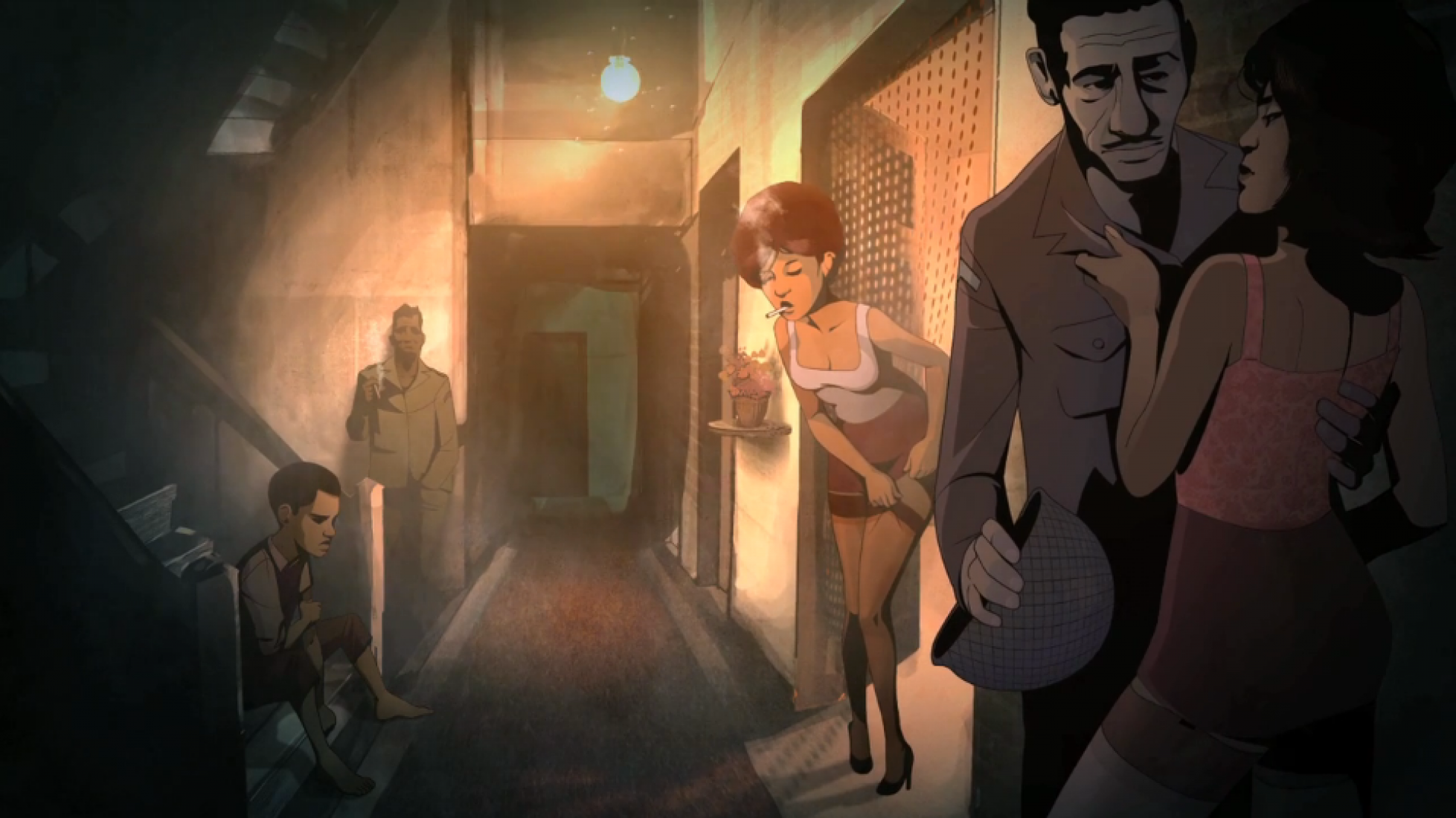 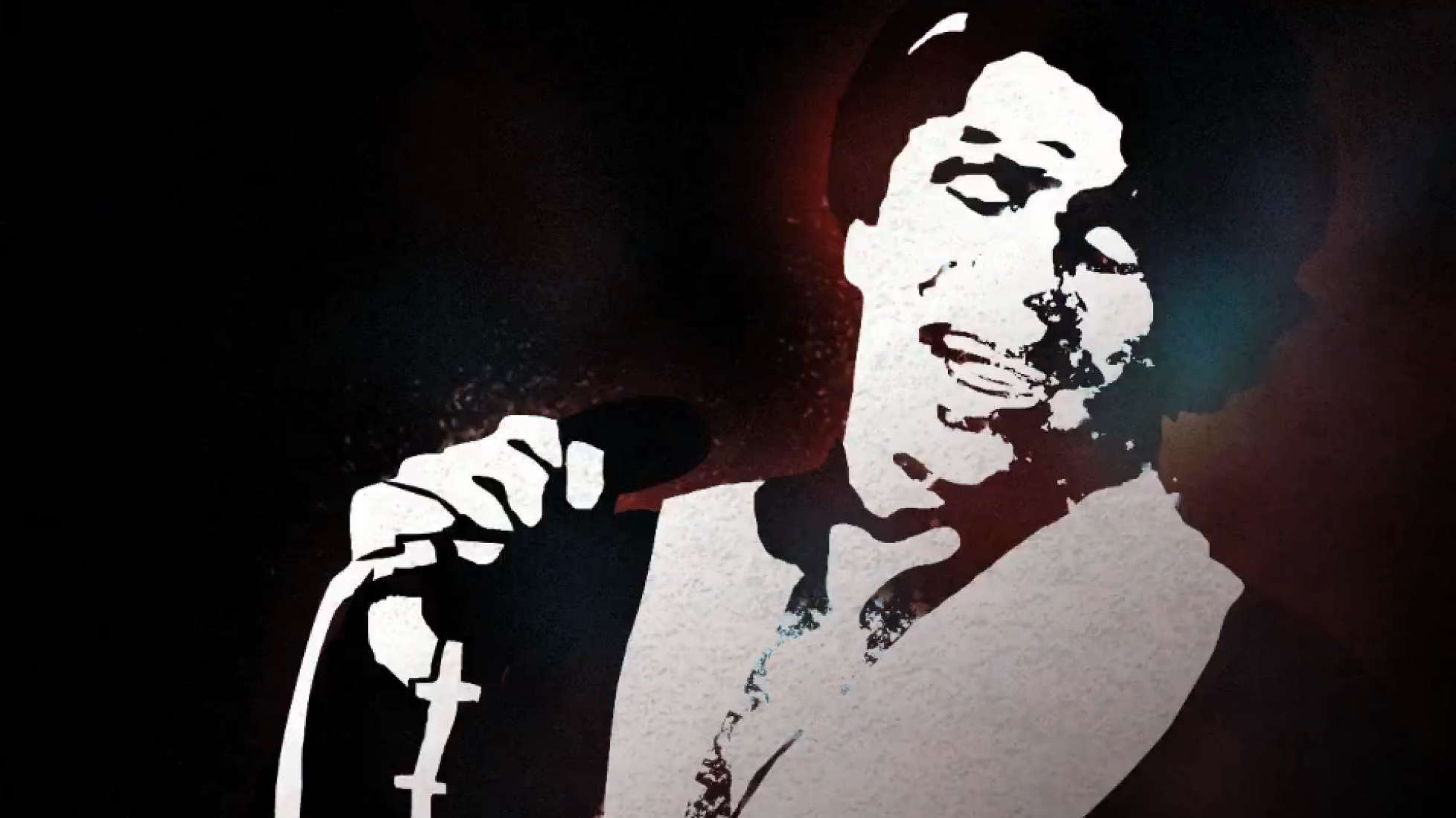 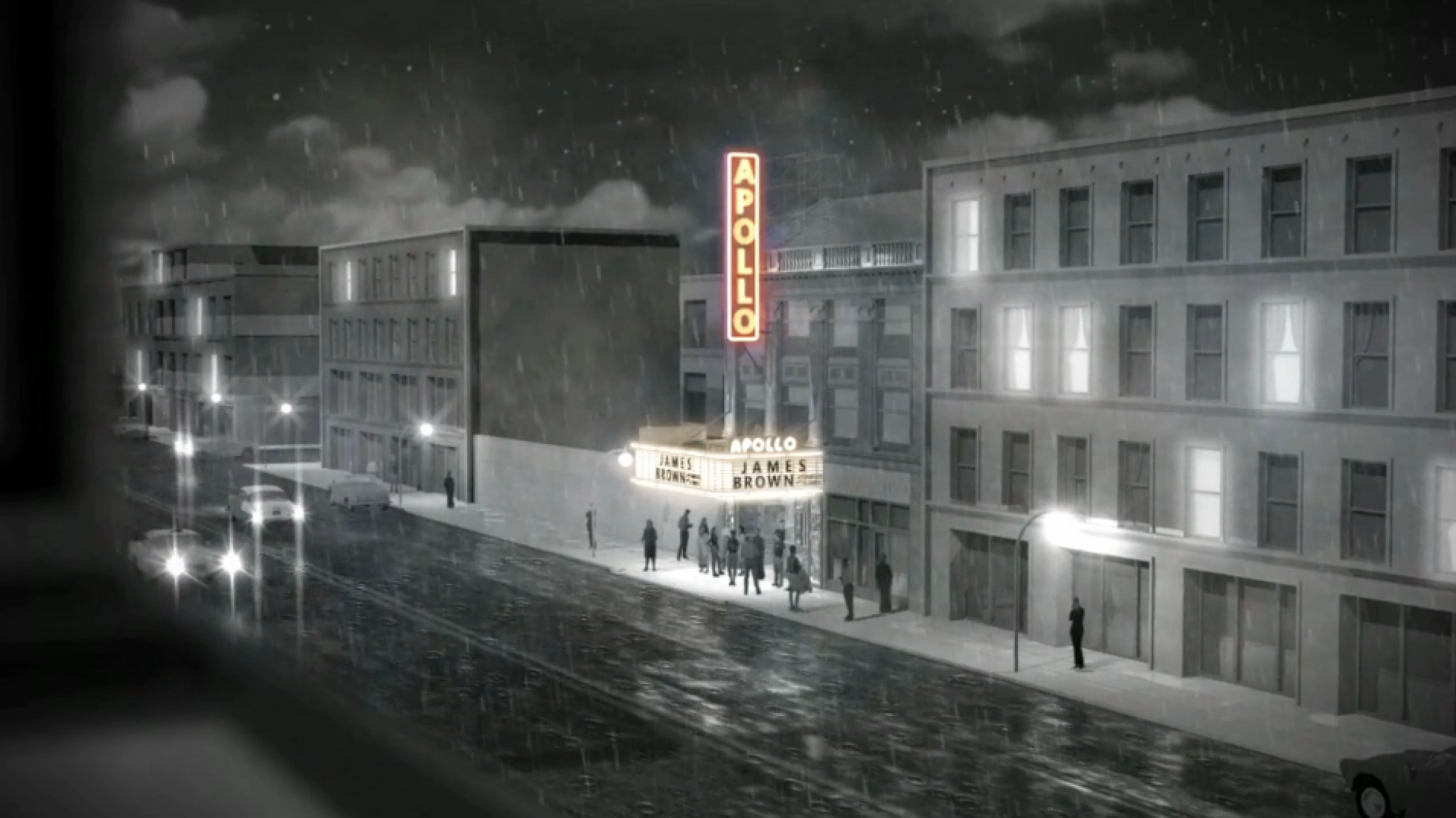 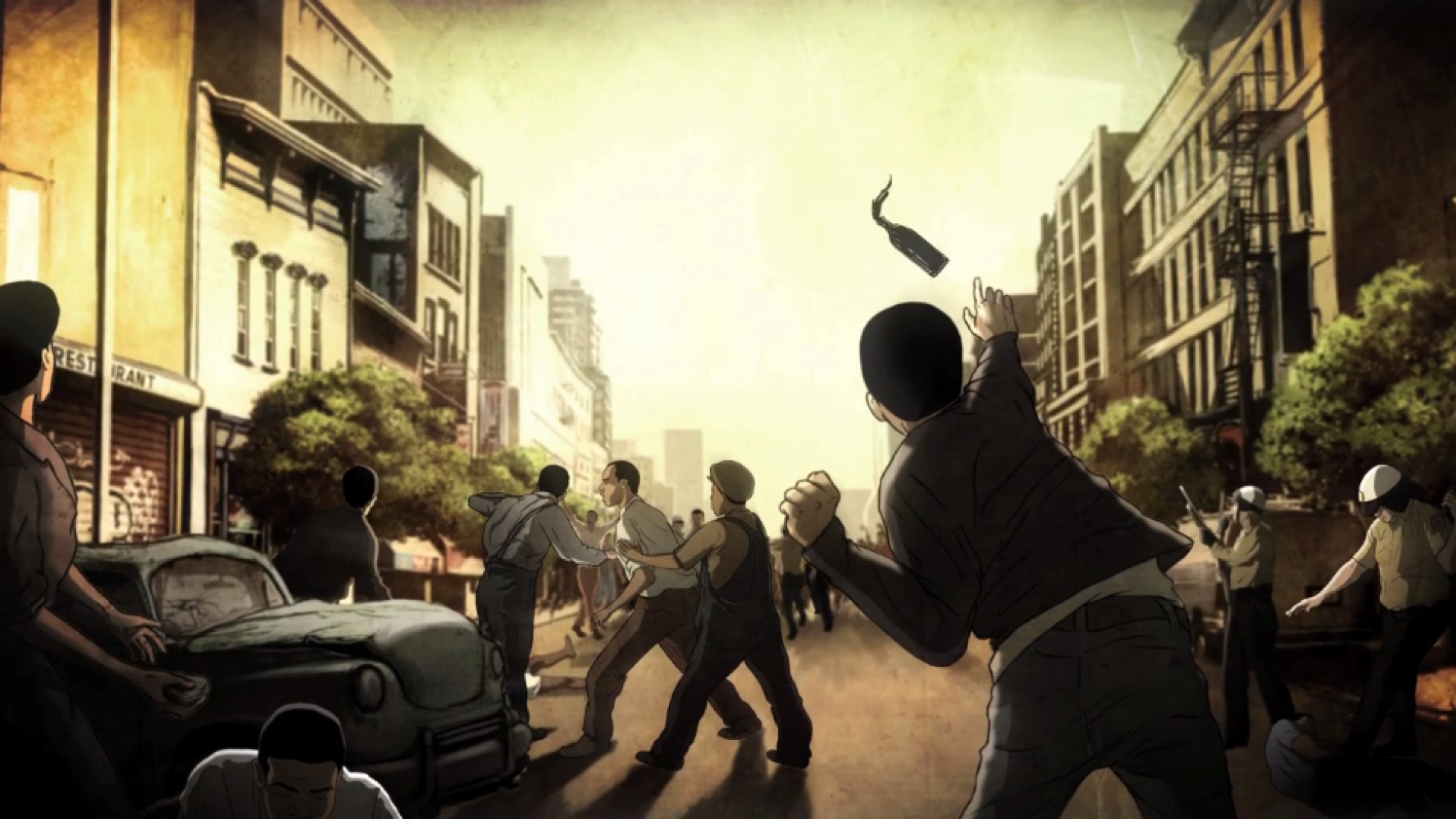 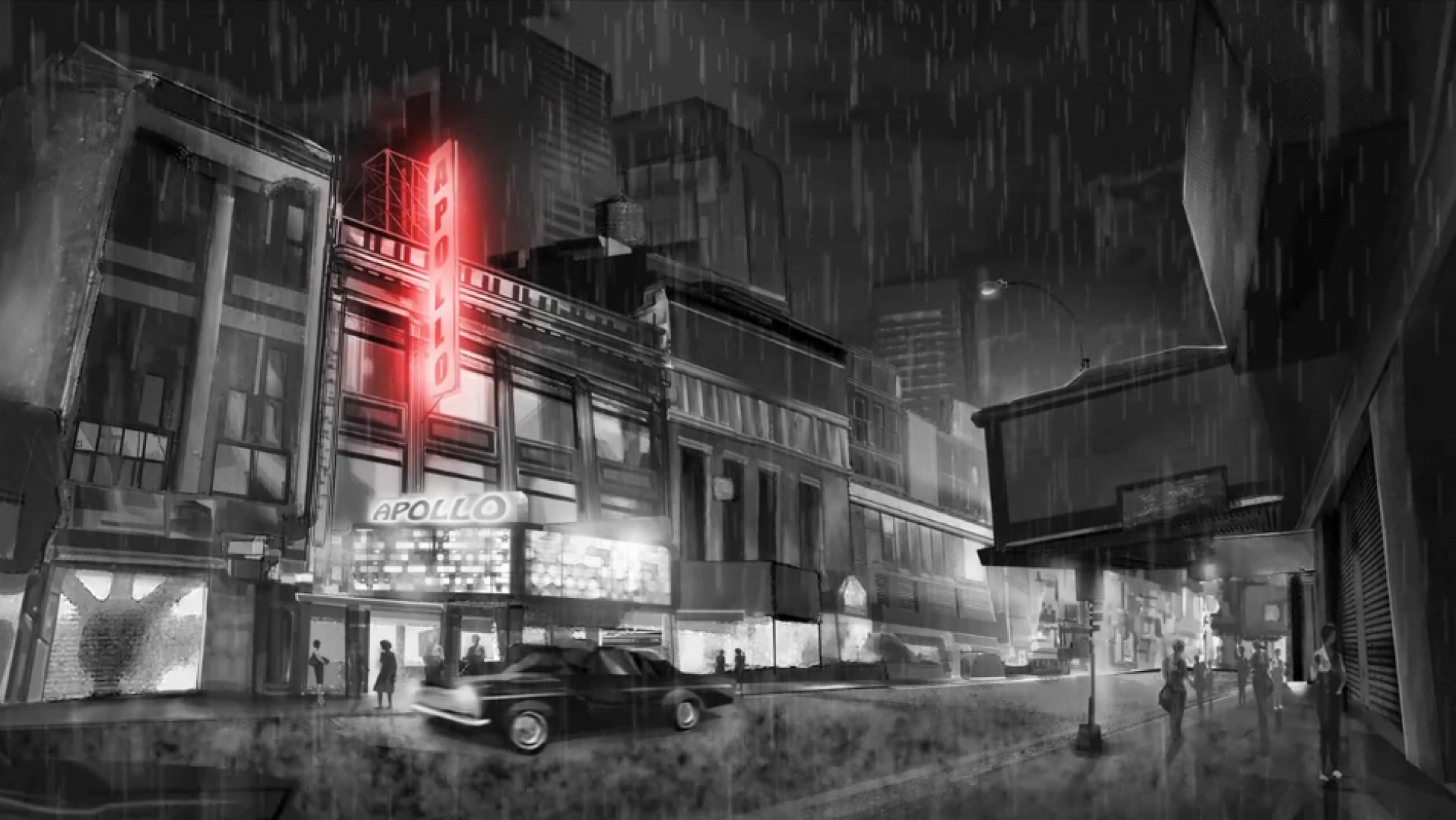 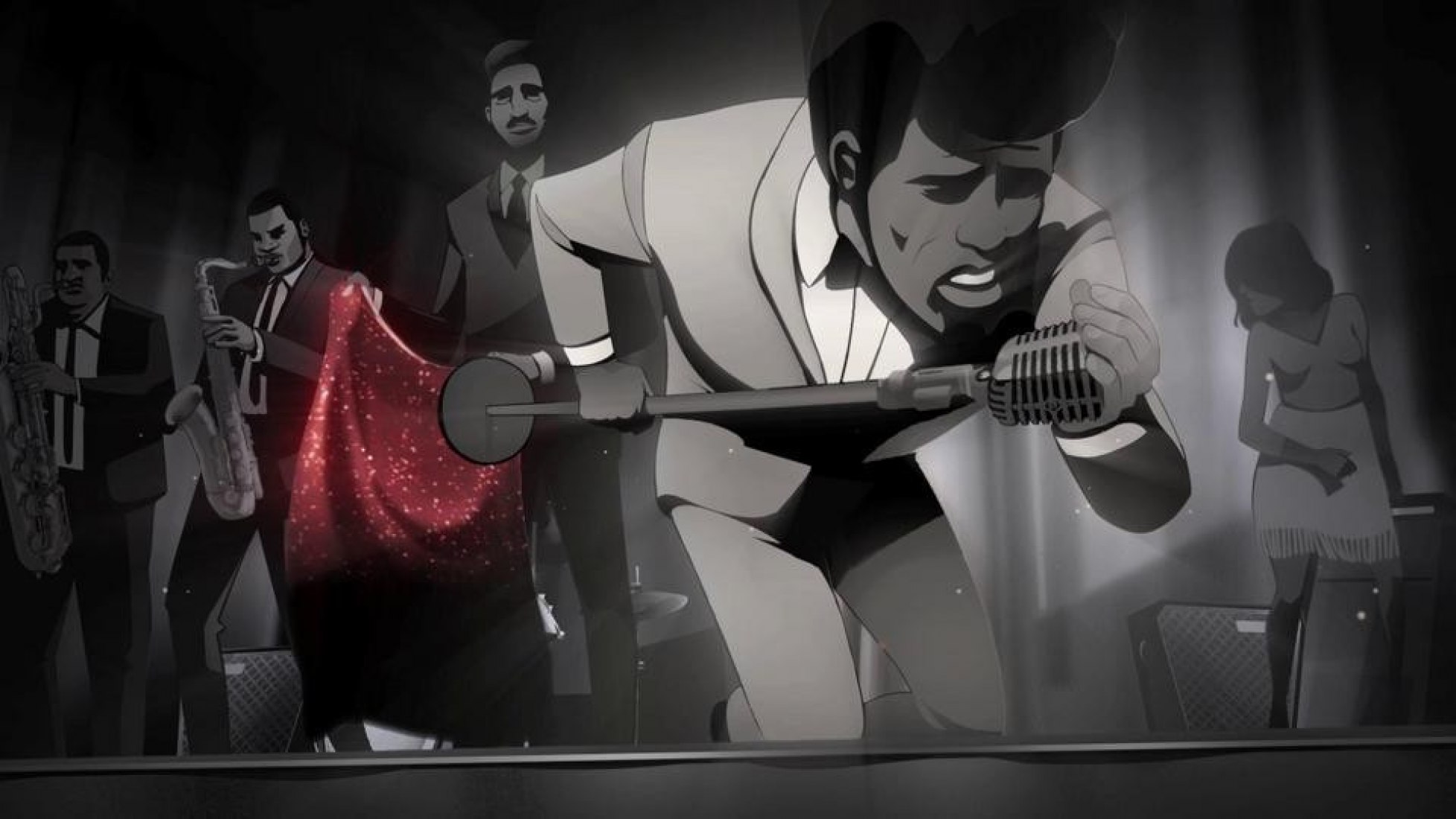 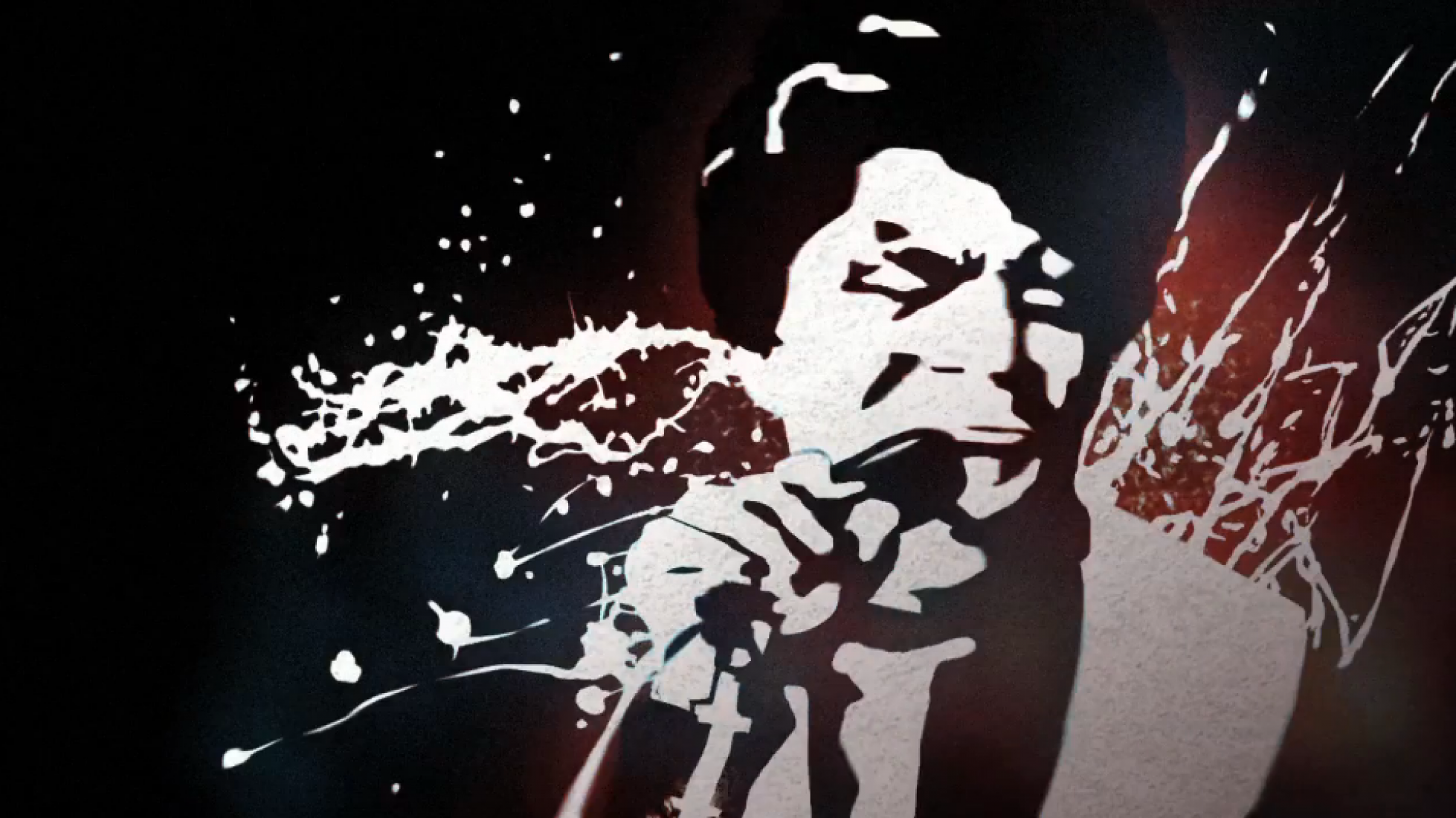 James Brown is a force of nature, a gift from heaven.He invented funk, but it was a symbol of freedom and success for millions of black American in combat for their civic rights, who saw him as a source of hope and pride. I tried to describe the richness of his life.

For this year’s Music Video Challenge, Saatchi & Saatchi in association with Universal Music Enterprises, the James Brown Estate, BUG and Genero.tv bringing together fresh filmmaking talent and iconic music with songs by the legendary James Brown.

The 2012 Challenge was in celebration of the James Brown catalogue being re-released on iTunes in May, and the re-issuing of the classic James Brown Live at the Apollo album later this year. 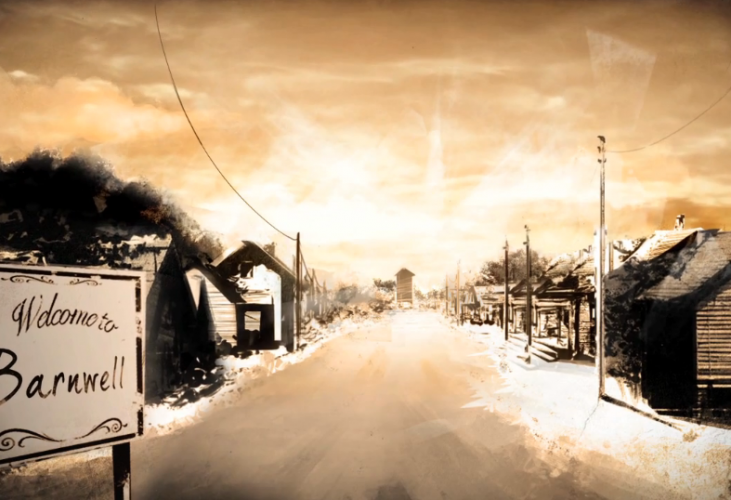 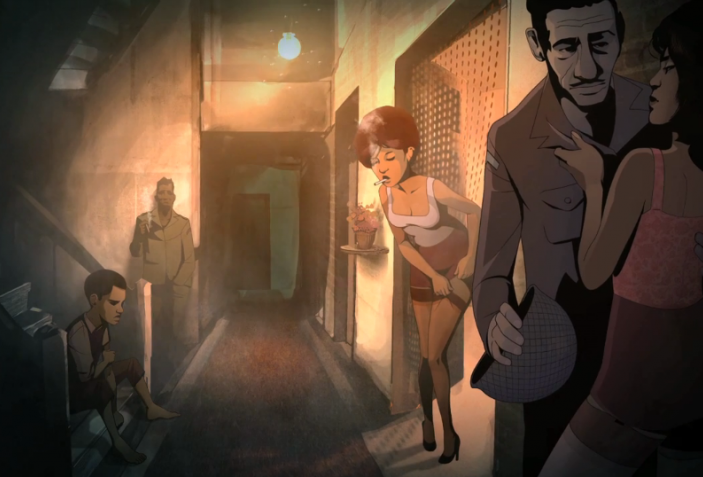 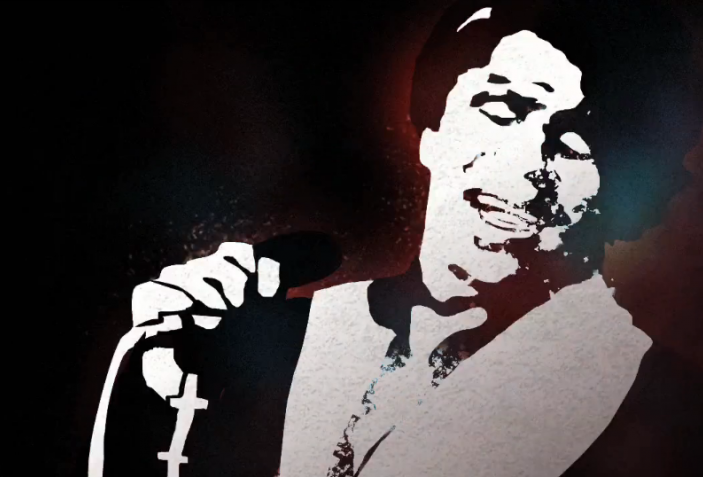 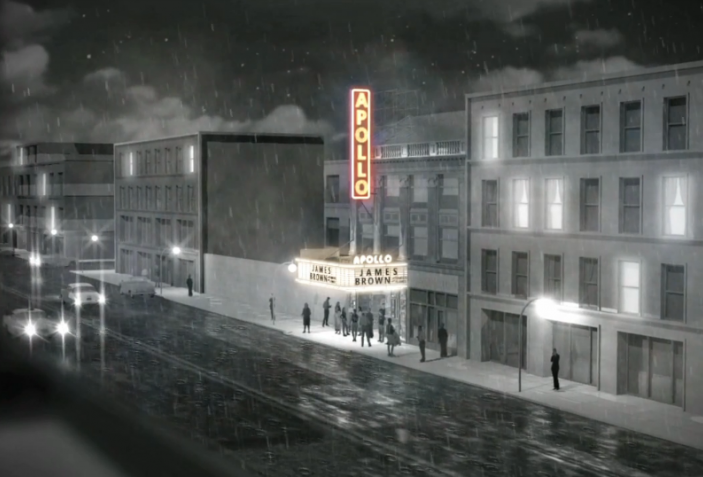 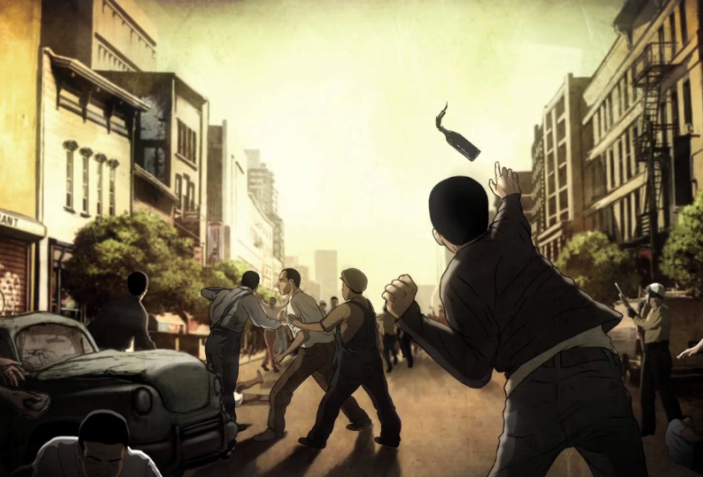 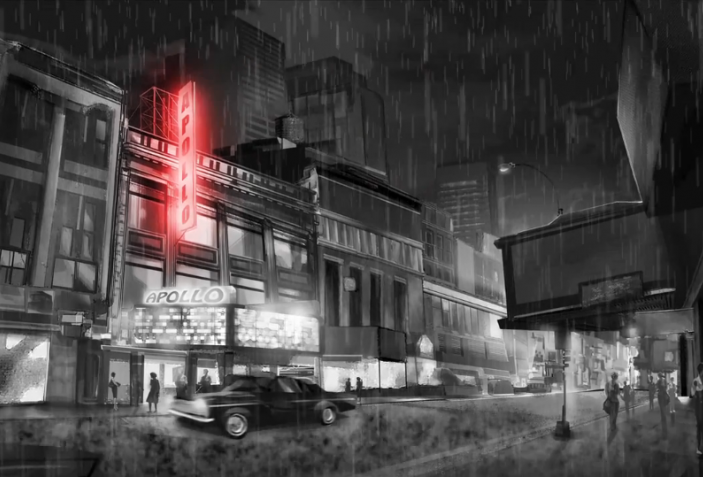 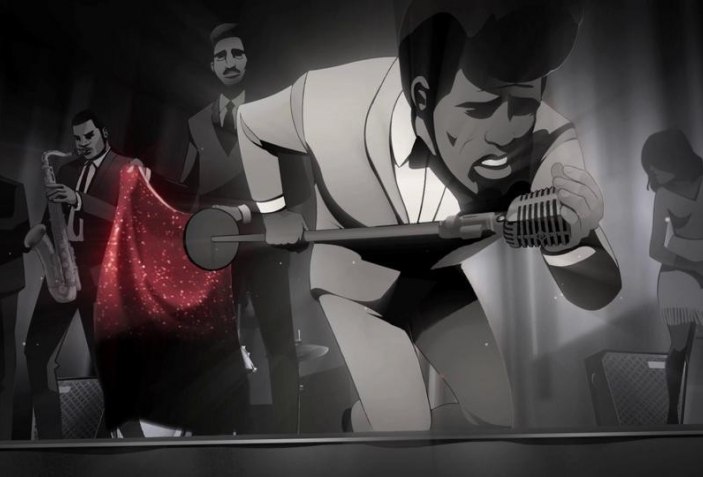 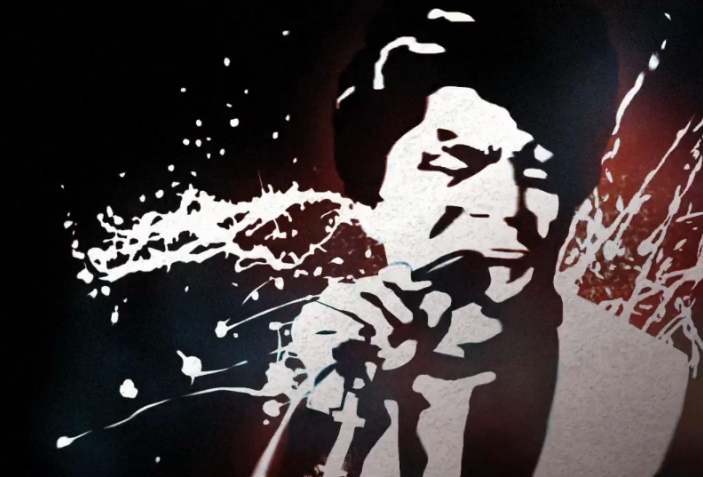 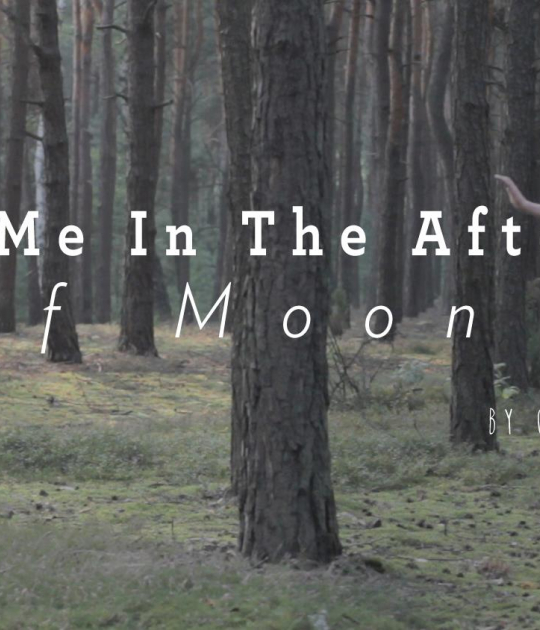 Half Moon Run - Call Me in the Afternoon by Czlowiek Kamera 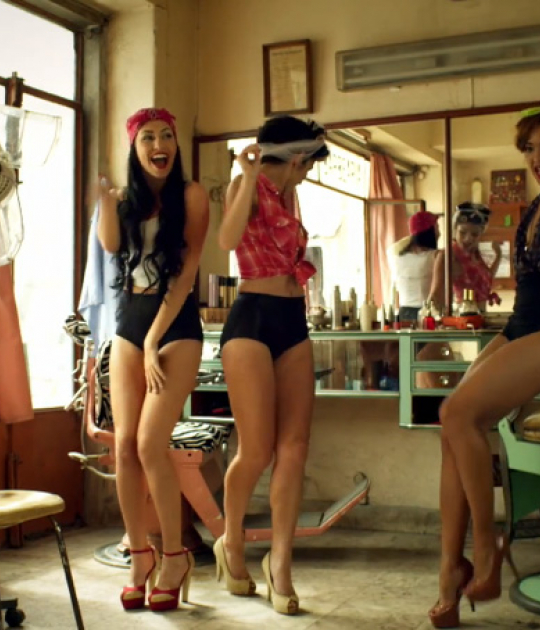 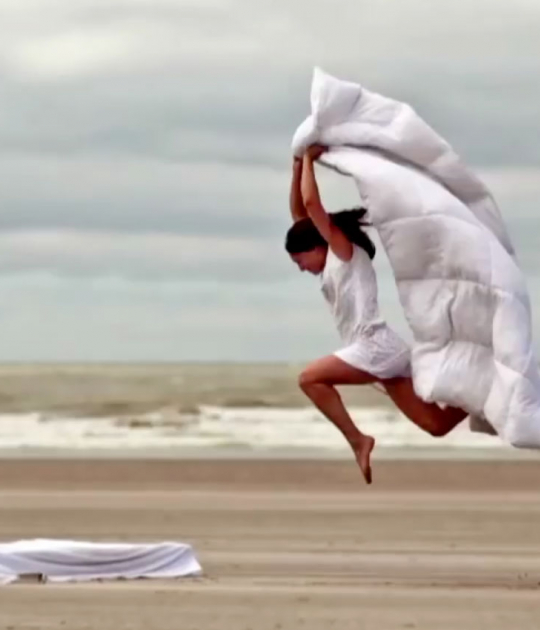 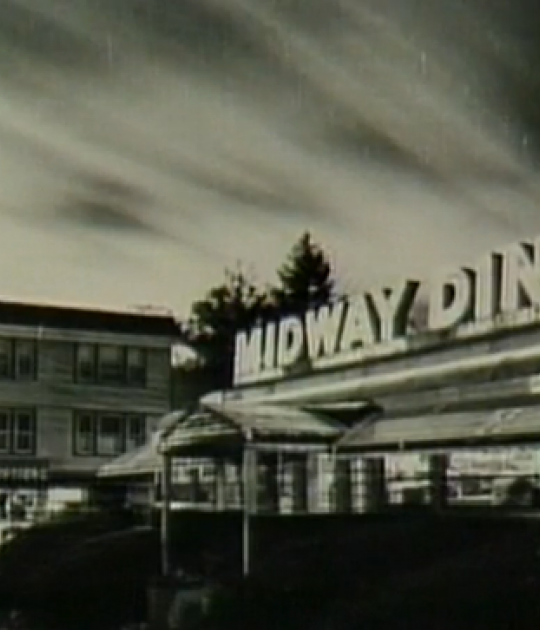 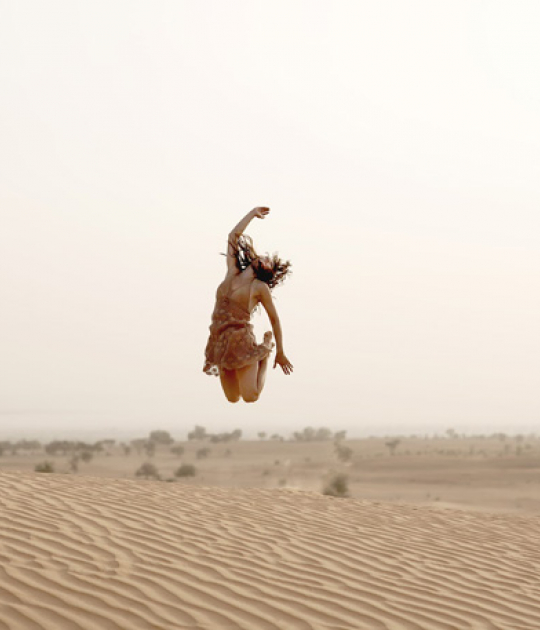