Historian, architect, urbanist, with a bibliography so vast that it is almost impossible to find any architect for generations that has not been formed or made research with the books of Leonardo Benevolo, which are translated into almost all languages. In particular, and among many others, it is worth remembering his book History of Modern Architecture, a book that remains a reference of 20th century architecture. 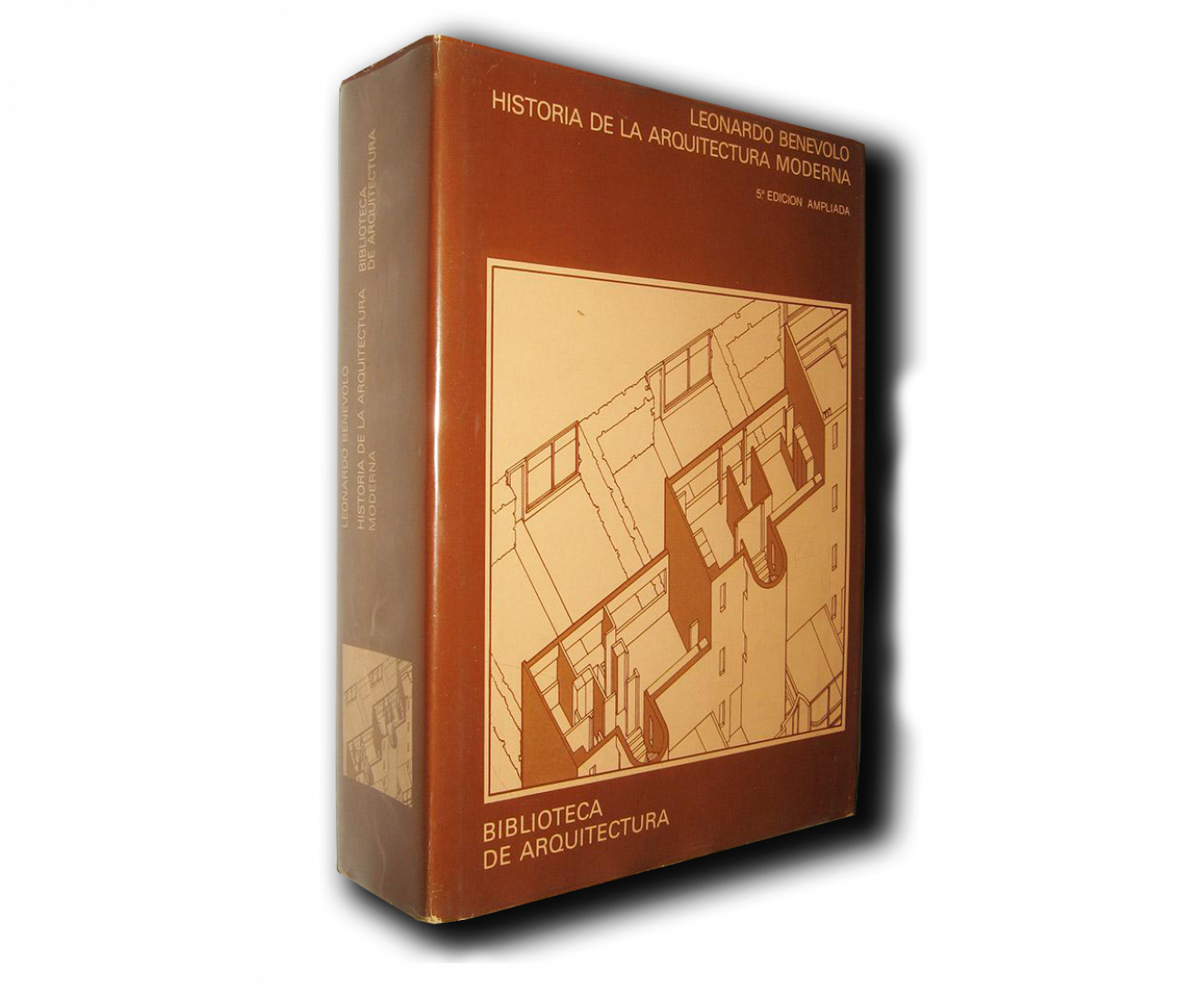 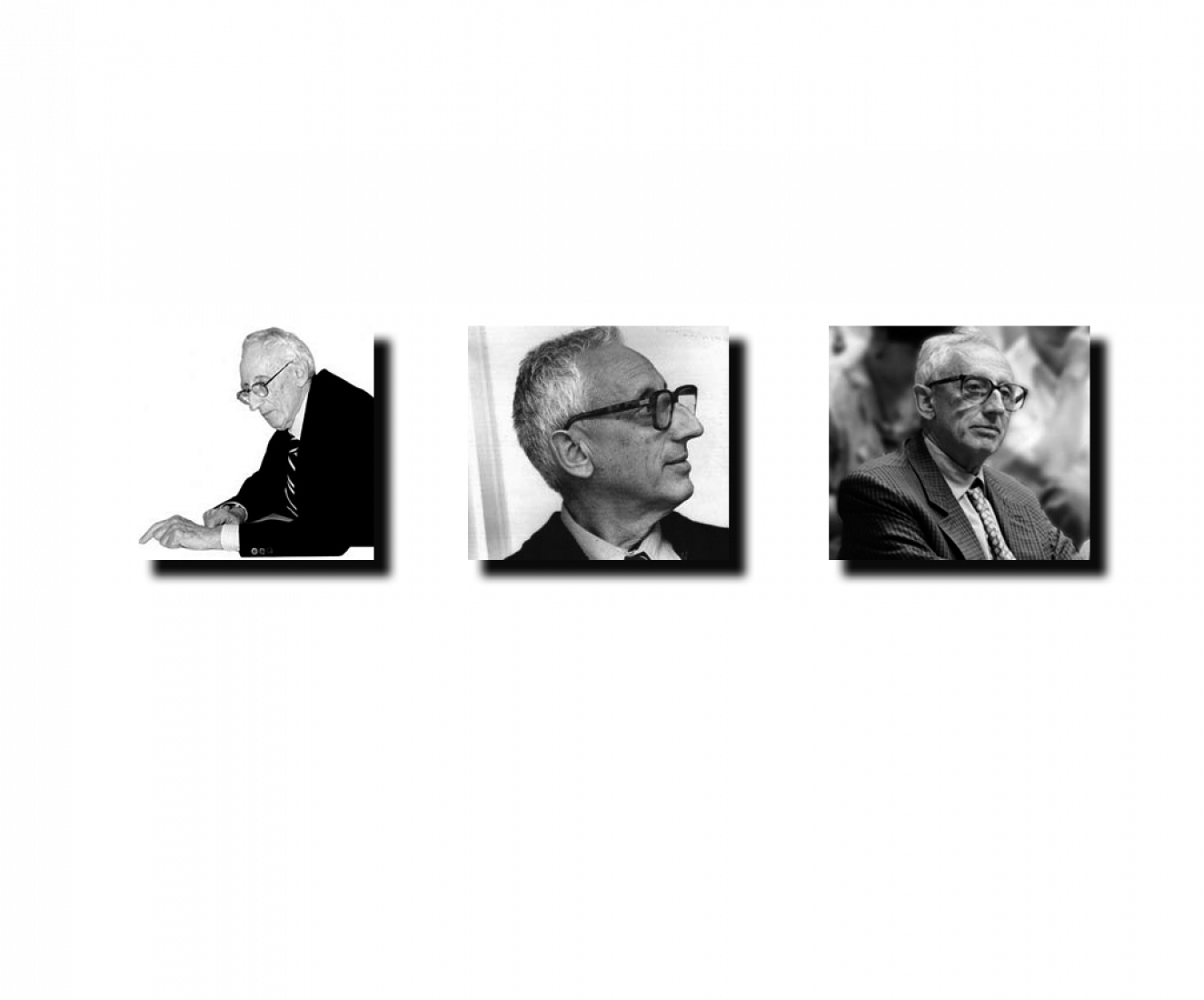 Leonardo Benevolo died at age 93 at his home in Cellatica near Brescia, Italy, on January 5, 2016. He was born in Orta San Giulio, in the province of Novara, Italy, on September 25 in 1923. He lived in Rome from the early forties, where he graduated as an architect in 1946, until he left the university in 1976. From then on he would choose the city of Brescia to live in, where he would create an office where he worked with his sons Alessandro and Luigi. Alli focused his efforts on research and the development of urban projects and ultimately even on political proposals.

In the forties, and after finishing his studies in Rome, he quickly excelled by his researches, and especially by the research by establishing the difference between the Roman and the Greek architecture that would give him access to the chair of "History and styles of the architecture I and II "in the faculty of Rome in 1956, with only 33 years. He taught history of architecture in the Ateneo and then in the universities of Florence, Venice, Palermo and Columbia.

"My work is architecture," he said, explaining his diverse approaches and the broad spectrum of his research and accomplishments, from teaching to lawmaking, from drawing to urban projects, from texts to books.

It is less well known that in parallel it never left its ideario compromised. Benevolo also engaged in seemingly distant adventures of architecture. In the fifties he was professor at Cepas, the School of Social Work founded by Guido Calogero and María. And there he met Paul Volponi and Angela Zucconi. With Zucconi and Manlio Rossi-Doria, he participated in the Abruzzo Project, an Olivetti initiative in countries destroyed by the bombings. The program focused on community development, community development, which was organizing the school for children and other imagined alternative forms of tourism.
Benevolo is part of an Italian generation without which the thought of contemporary architecture, together with Bruno Zevi, Manfredo Tafuri and Giulio Carlo Argan, can not be understood.

In addition to the teaching activity, Leonardo Benevolo developed an intense professional activity, projecting and building projects such as the new headquarters of the Bologna Fair, the regulatory plan of Ascoli Piceno, the plan of the historic center of Bologna, the plan regulator of Monza (1993 -97), or in Modena and Bergamo.

He is also the author of recent books, such as The Architecture of the New Millennium 2006, not forgetting some of his basic books such as "History of Renaissance Architecture, 1981", "The Origins of Modern Urbanism, 1967" 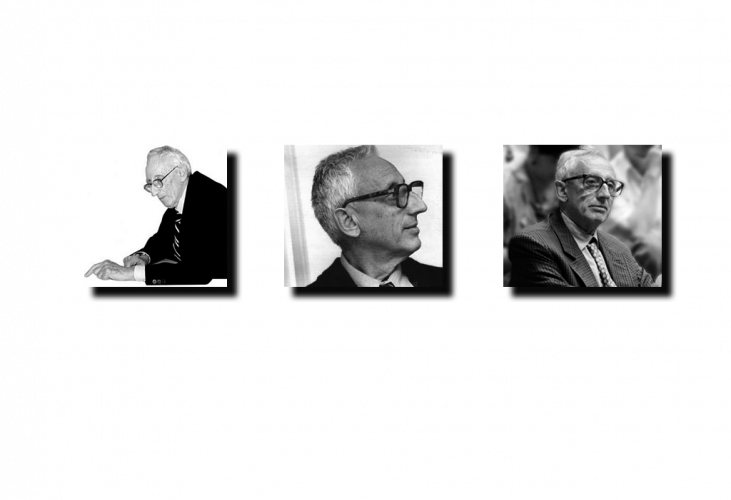 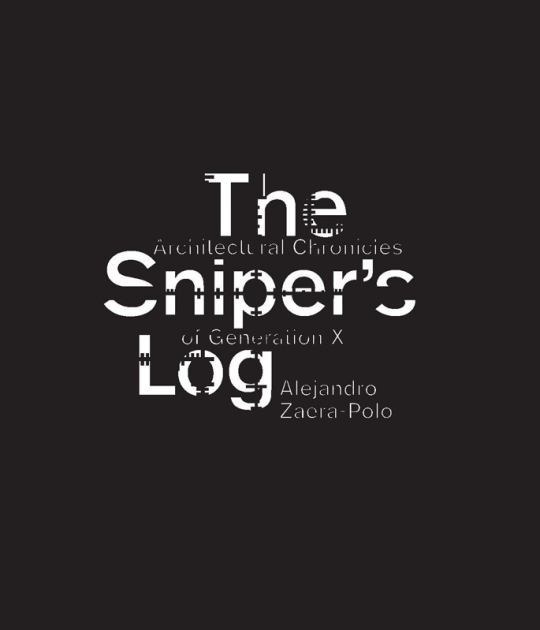 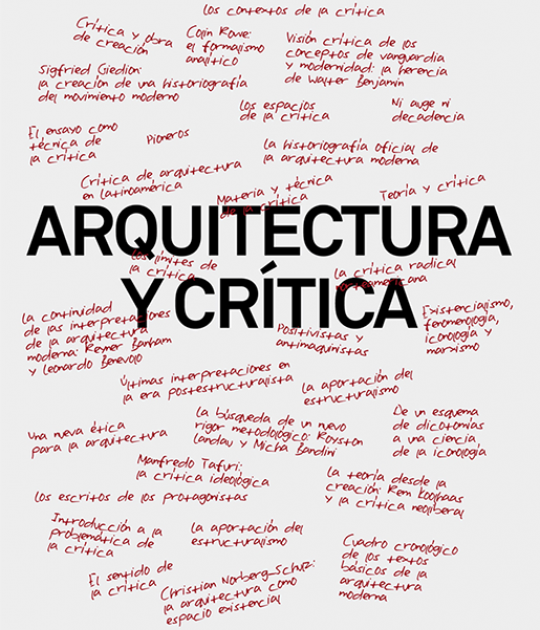 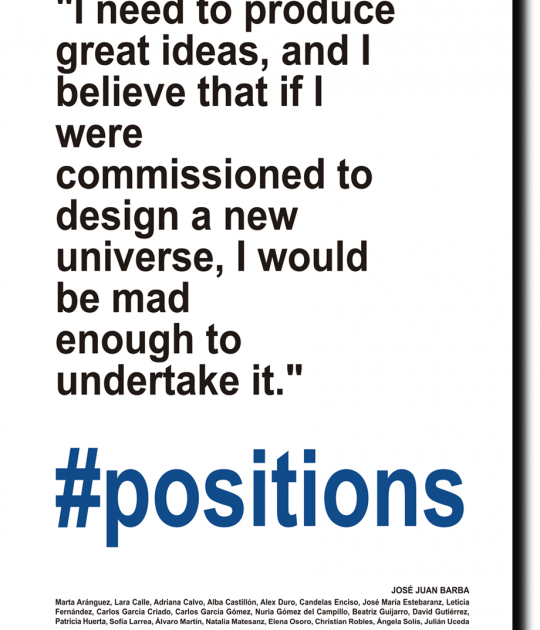 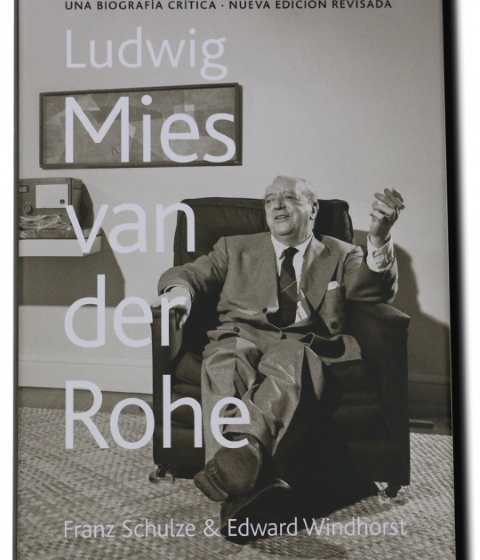