The Museum of Modern Art has acquired an original model of the Fiat 500F “Berlina,” commonly referred to as the Cinquecento. The most popular version of the 500—which was in production from 1965 through 1972—the Berlina exemplifies a clear expression of form following function, a logical and economical use of materials, and a belief that quality design should be accessible to all. 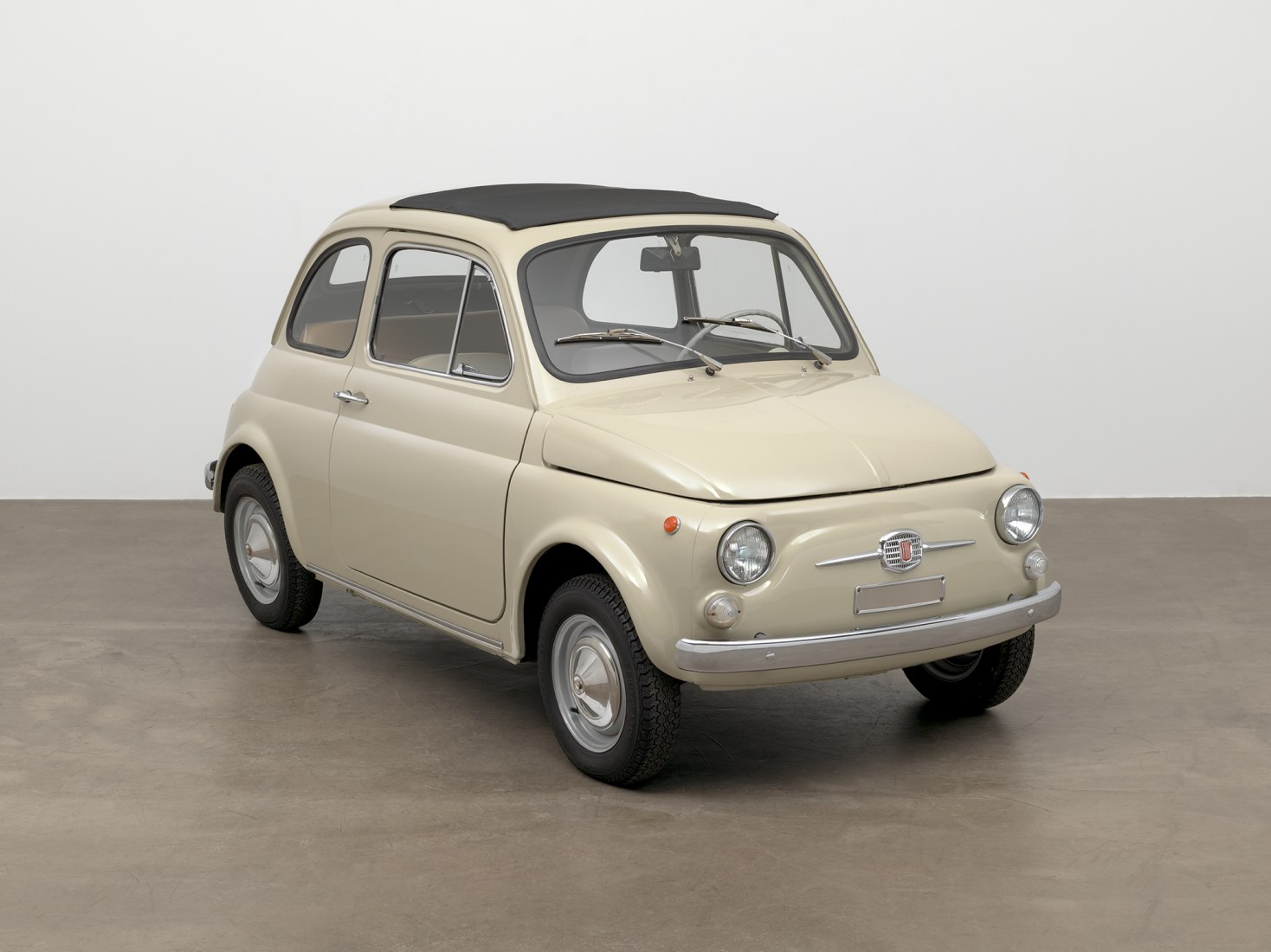 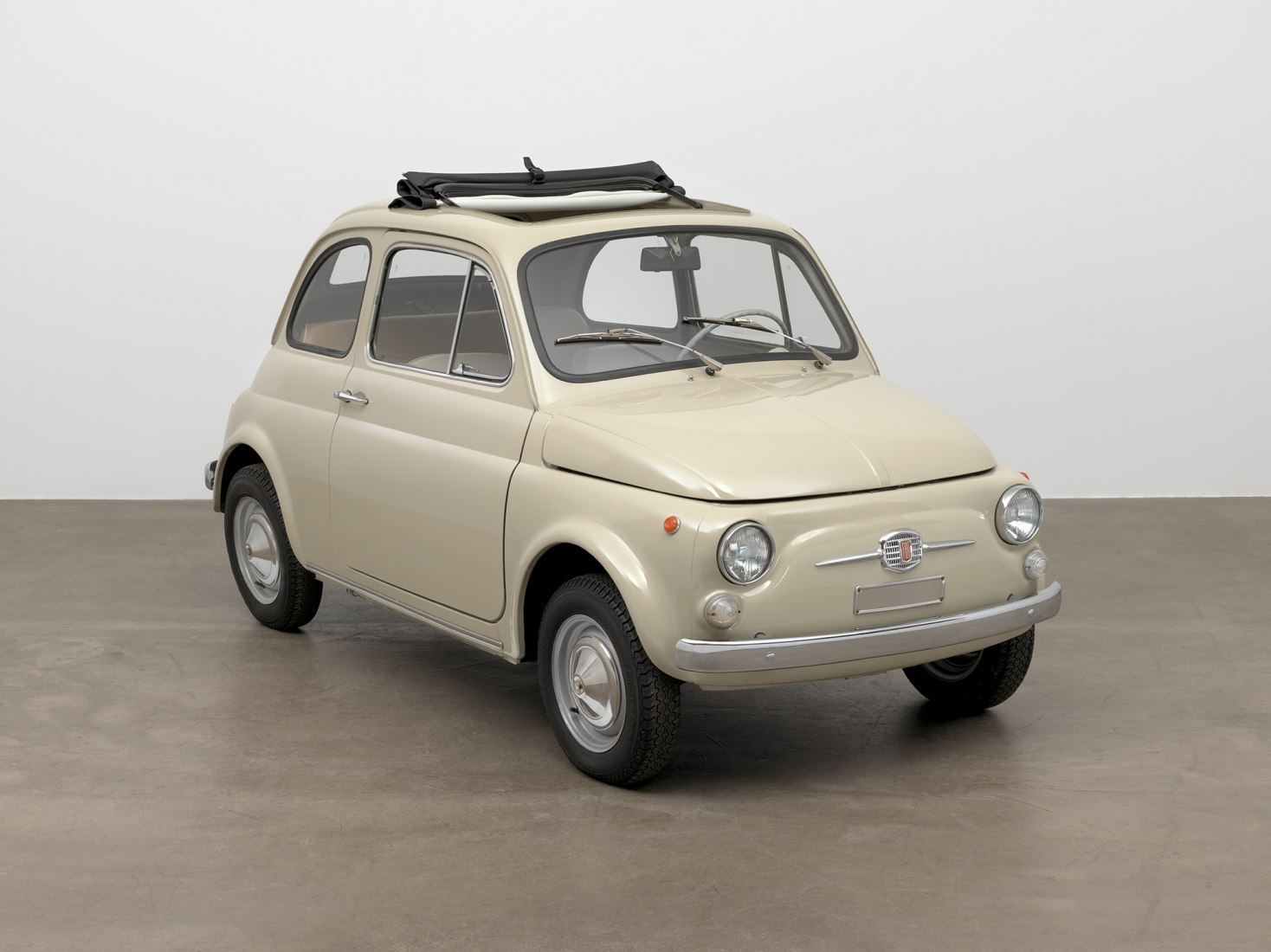 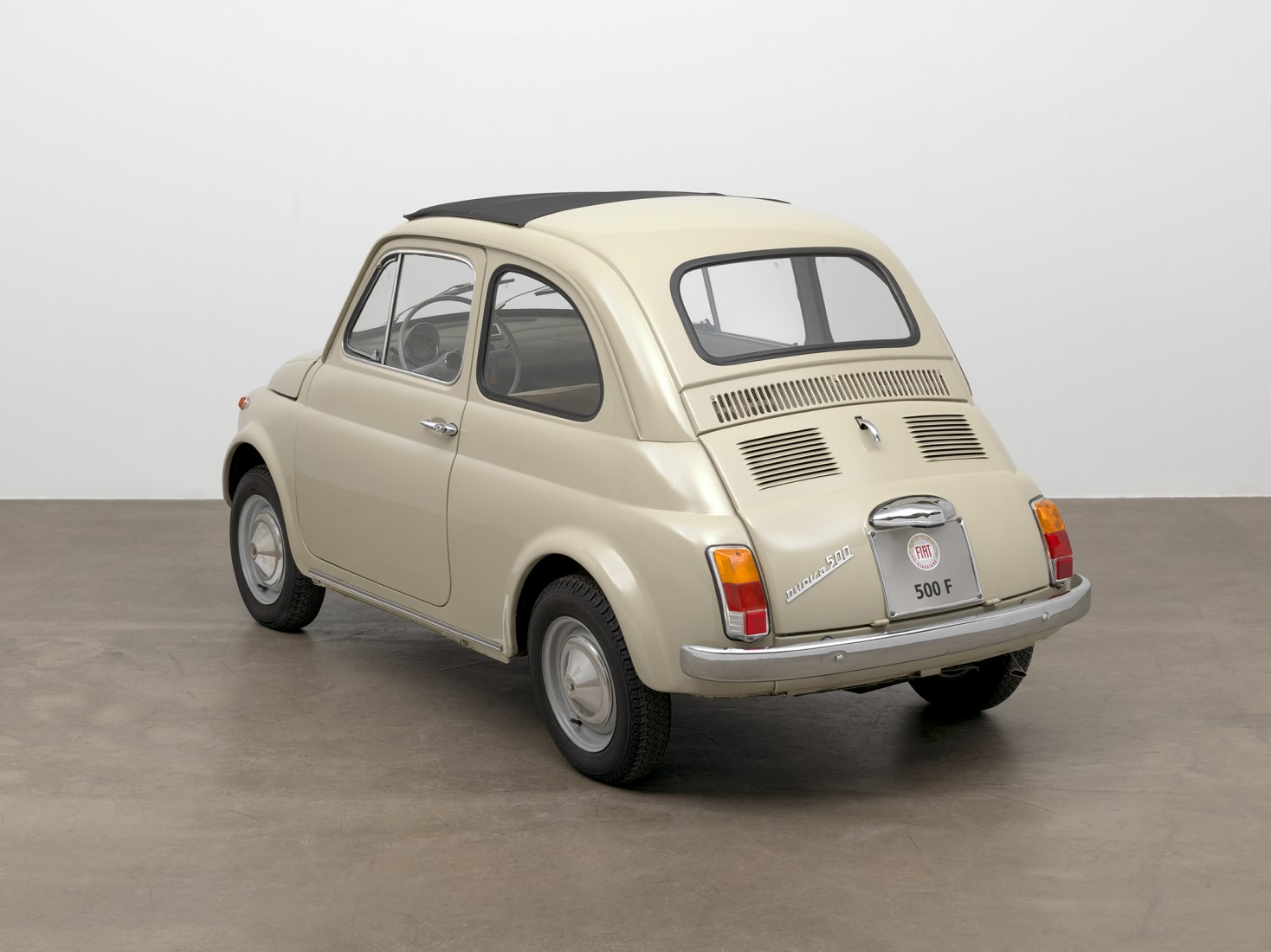 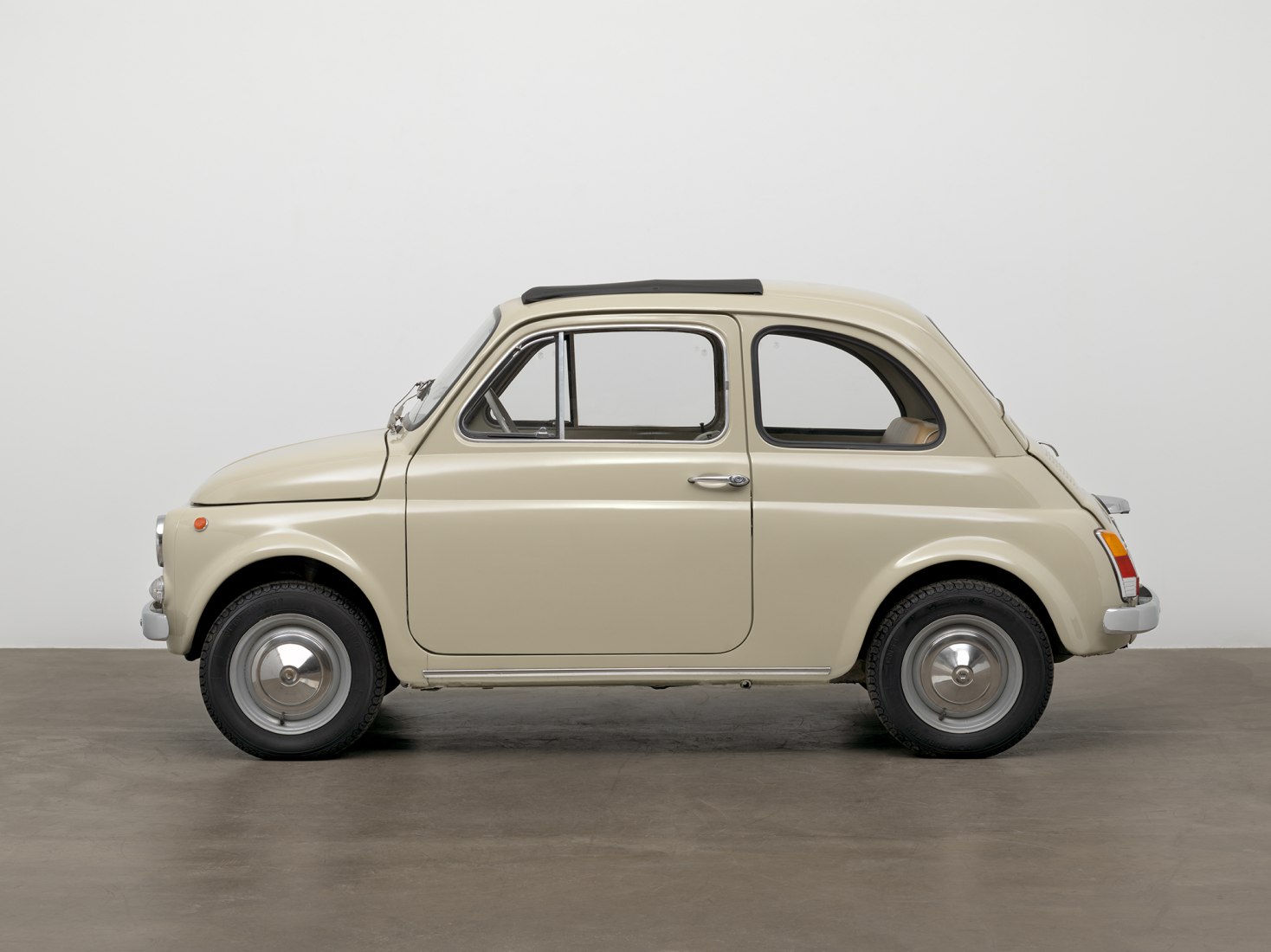 Known as the Cinquecento, the Nuova 500 was designed by designer and engineer Dante Giacosa. It was launched in 1957, becoming an icon of automotive history. Now, it takes part of MoMA's collection.

Description of the project by MoMA

The development of inexpensive, reliable cars like the Fiat 500 was instrumental in knitting together communities and nations and fostering a feeling of freedom of movement throughout the postwar European continent. Through its design and its centrality to the story of mid-century Italy, the 500 embodies many of the principles that typified mid-century modernist design and connects it to themes explored in works throughout the Museum’s collection.

“The Fiat 500 is an icon of automotive history that fundamentally altered car design and production,” said Martino Stierli, The Philip Johnson Chief Curator of Architecture and Design at MoMA. “Adding this unpretentious masterpiece to our collection will allow us to broaden the story of automotive design as told by the Museum.”

“While the Fiat 500 has unquestionably left its mark on automotive history, it is equally true that it has never been just a car,” said Olivier François, Head of Fiat Brand and Chief Marketing Officer, FCA Group. “In its 60 years of history, the 500 has transcended material manifestation to enter the collective imagination and become an icon, which has now the honor of being certified by being acquired by MoMA in a tribute to artistic and cultural value.”


Commonly referred to as the Cinquecento, the Nuova 500 was designed by designer and engineer Dante Giacosa and launched in 1957. Giacosa, who joined Fiat in 1927, was responsible for many of the most important designs to emerge from the automaker during his 43-year career, including the original 500 “Topolino” and the later 500 “Nuova.” A compact, rear-engine city car, the 500 was conceived as an economical car for the masses. Despite its small exterior dimensions, Giacosa’s design maximized interior volume, resulting in a surprisingly spacious interior that could accommodate four passengers. The standard-feature foldable fabric roof imbued this economy car with a sense of luxury while simultaneously reducing the amount of steel—a precious commodity at the time—necessary for production of
the car. In 1965 it was slightly redesigned, resulting in the discontinuation of the rear-hinged “suicide doors” that marked the earlier production. An original-condition model of this version, the 500F Berlina, has entered into MoMA’s collection. 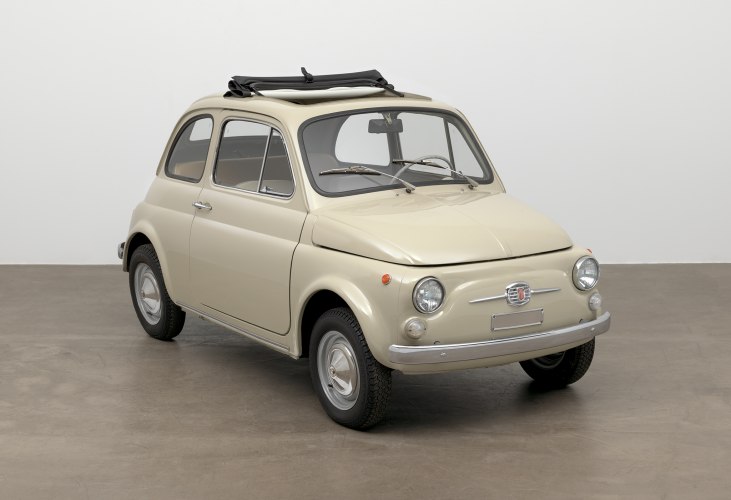 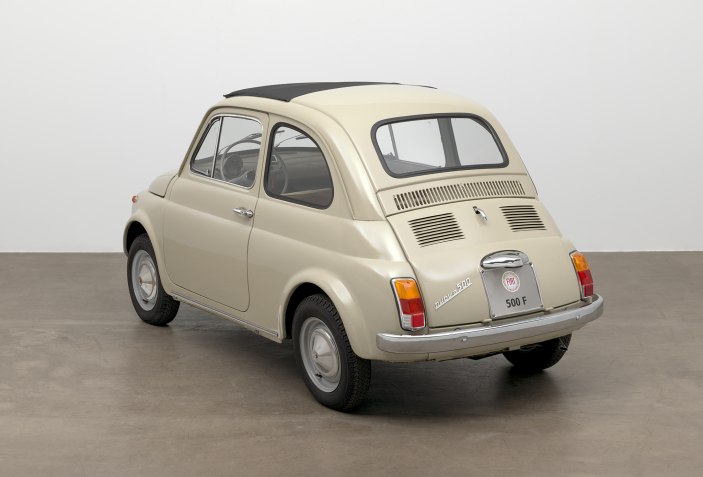 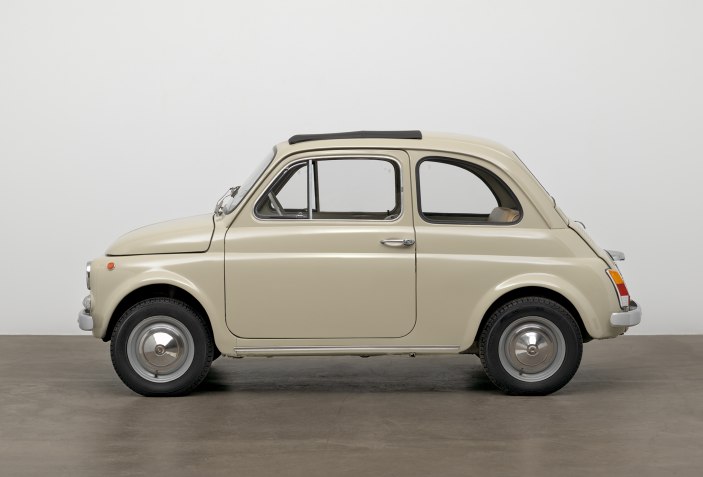 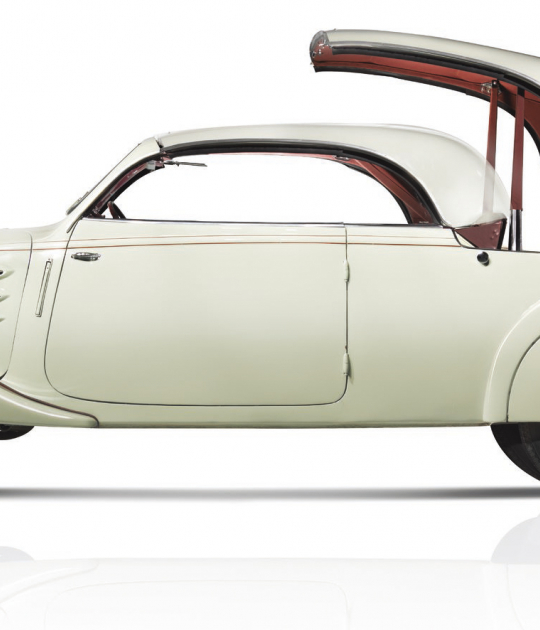 Remembering the Peugeot 402 on its 75th anniversary 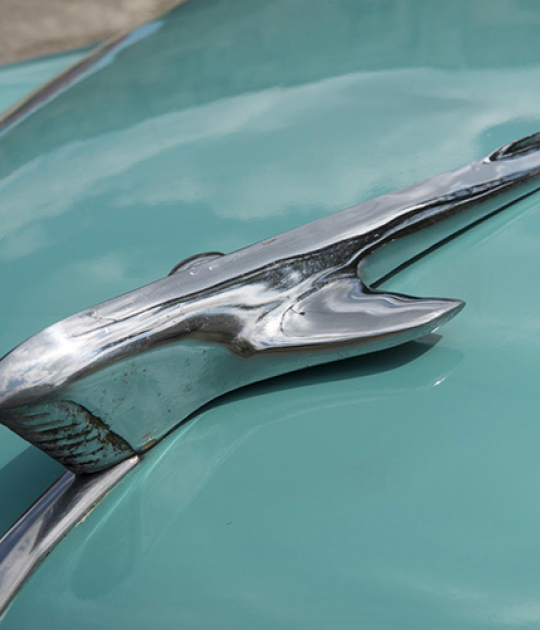 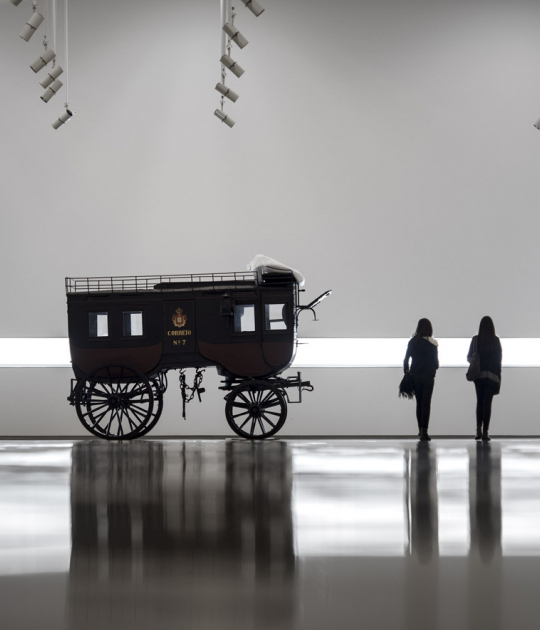 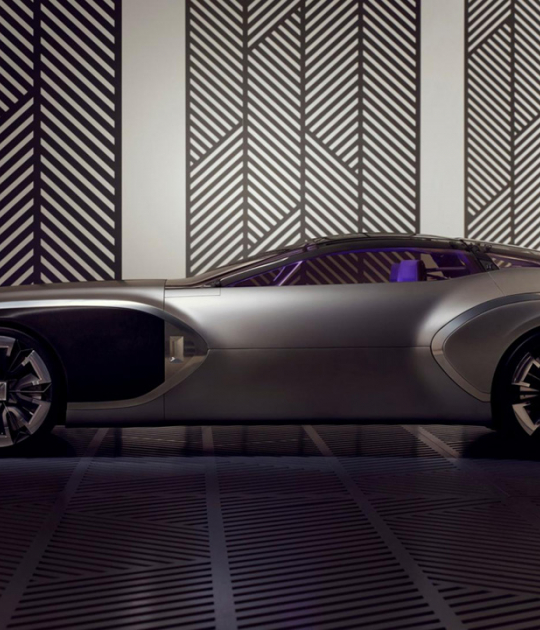 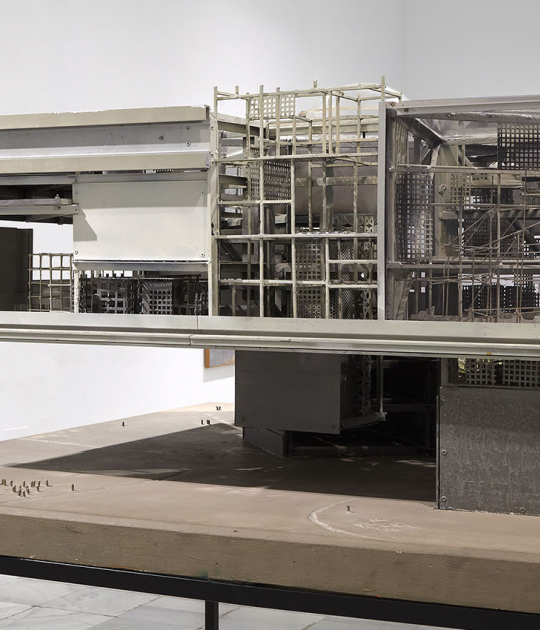 Anti Constant or the embourgeoisement of ideas