This month, NASA announced that after 30 years of spaceflight and over 130 missions, its Space Shuttle Program fleet will be retiring to an earthly resting place. To commemorate the fleet’s remarkable legacy, NASA produced this fantastic short documentary, narrated by none other than William Shatner. 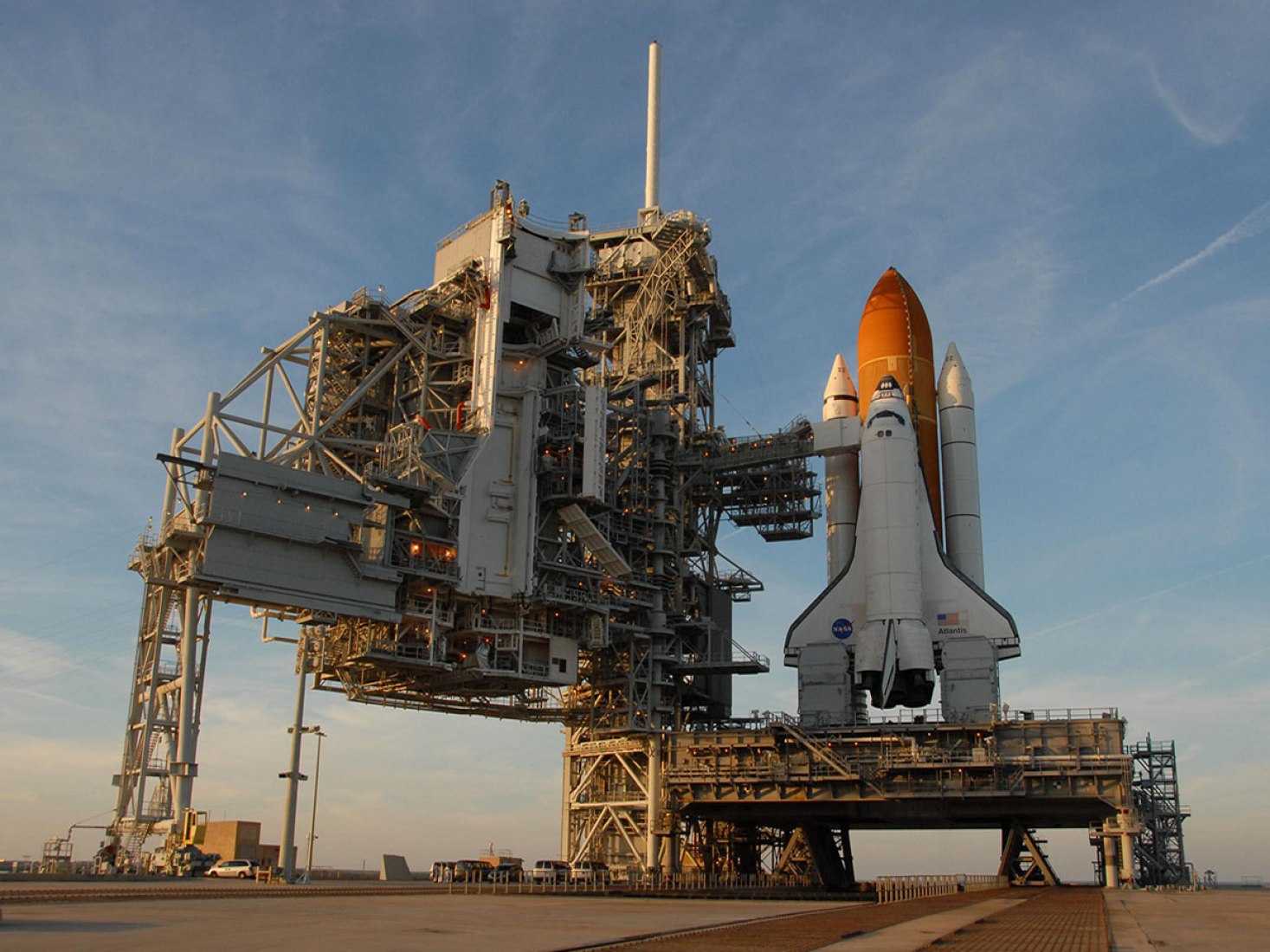 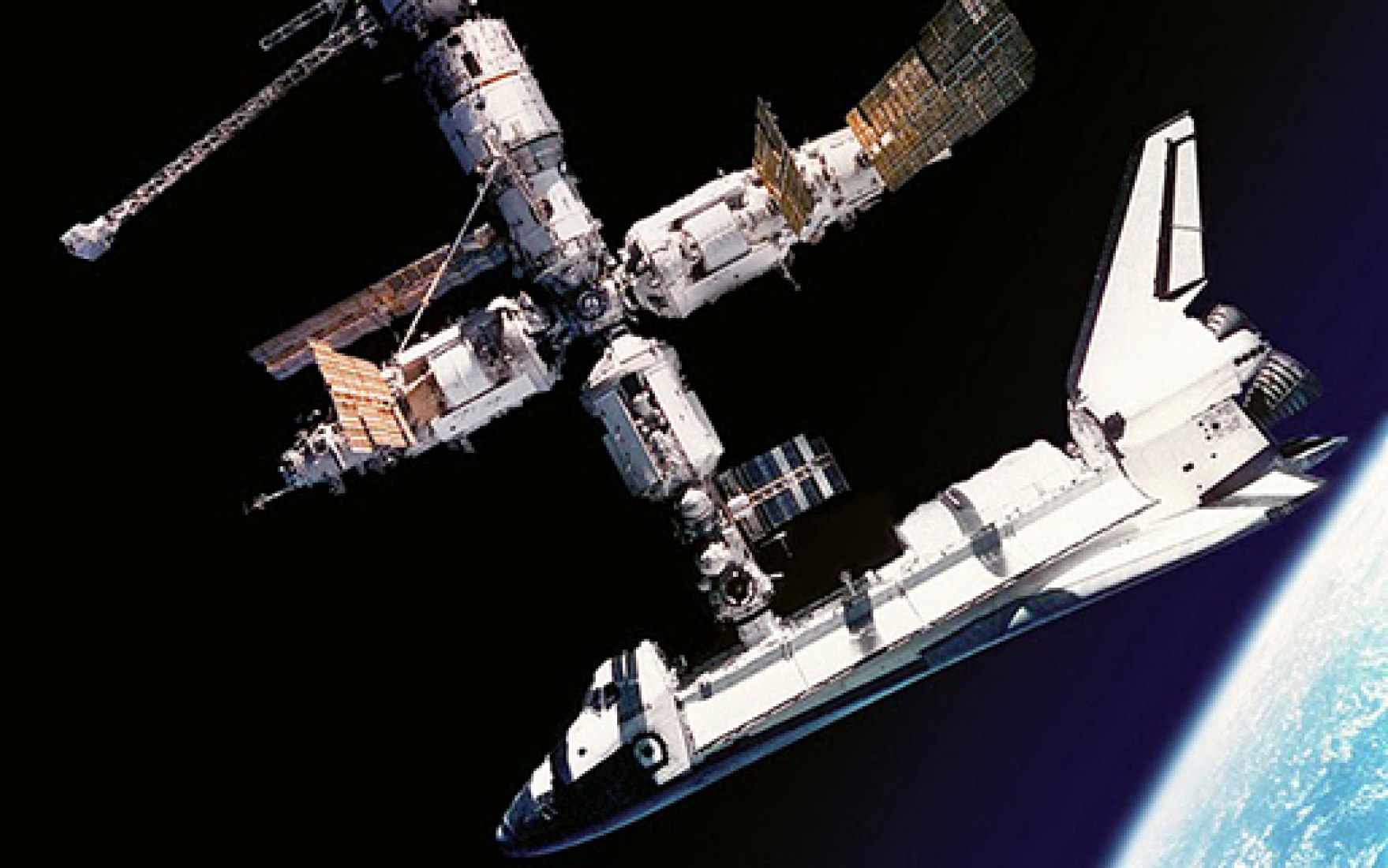 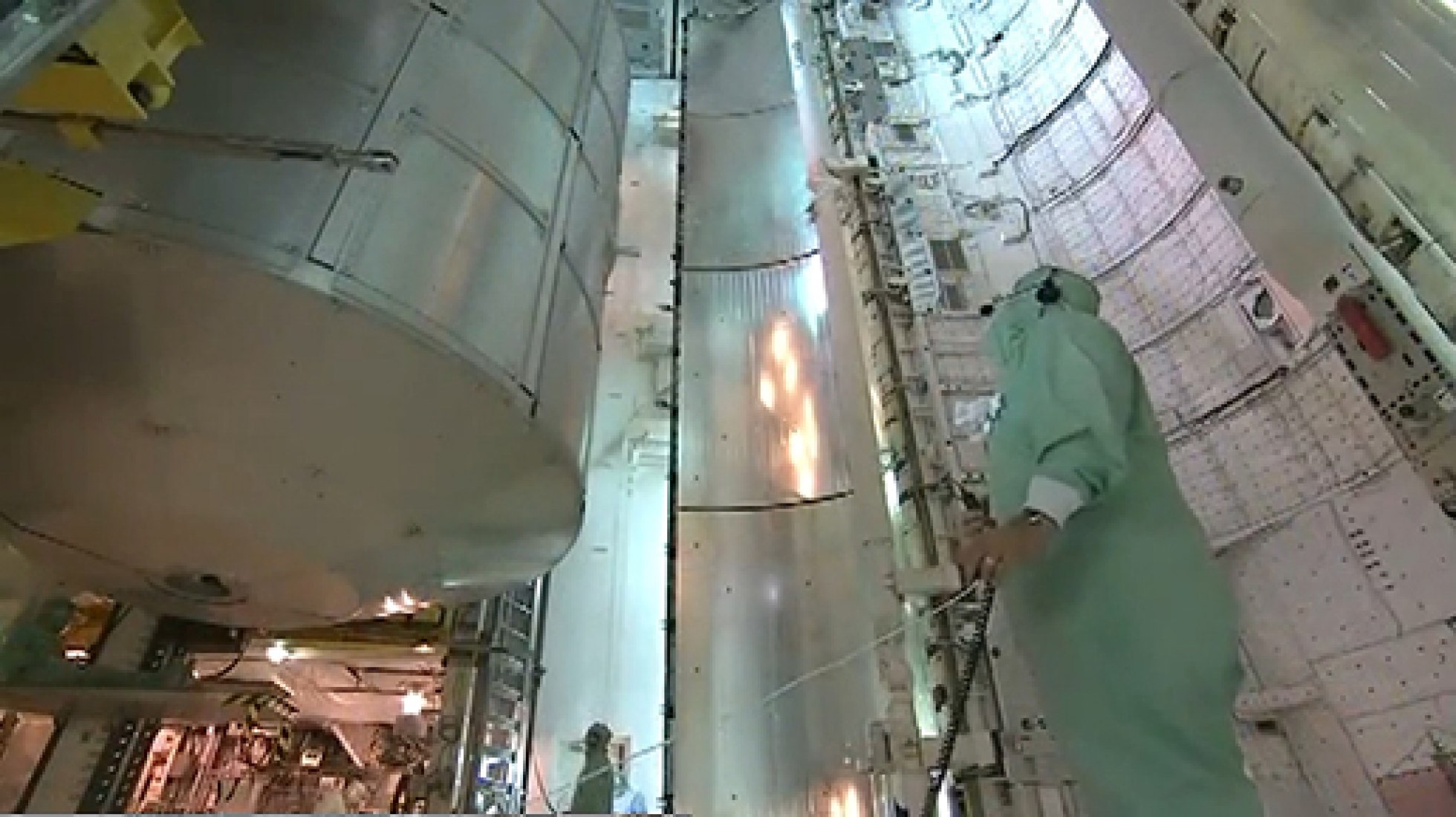 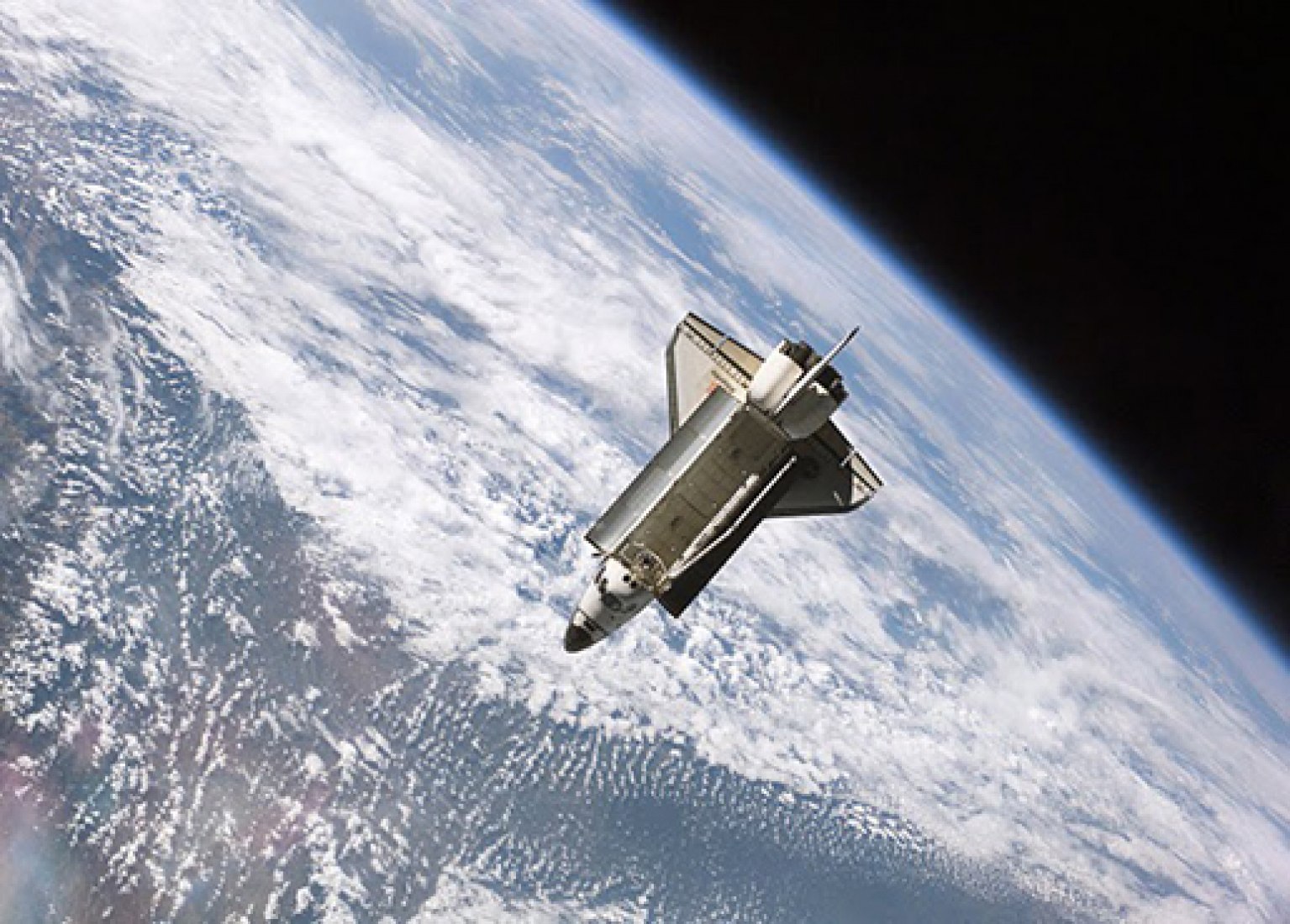 "An idea born in unsettled times becomes a feat of engineering excellence. The most complex machine ever built to bring humans to and from space and eventually construct the next stop on the road to space exploration."

The film comes mere days after public outrage over proposed NASA budget cuts, along with NASA’s own appeals, finally appeared to have moved Congress to approve a healthier funding grant of $18.5 billion. Meanwhile, ordinary NASA fans continue to churn out extraordinary tributes that attempt to bridge the gap between NASA’s deeply inspirational work and the official communication about it. 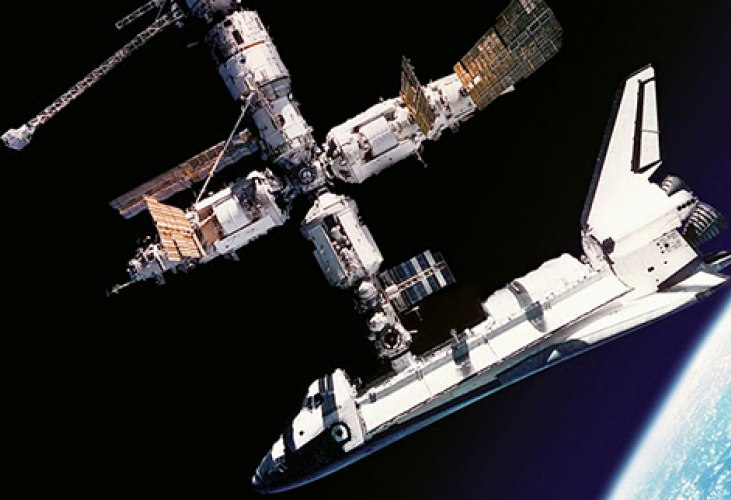 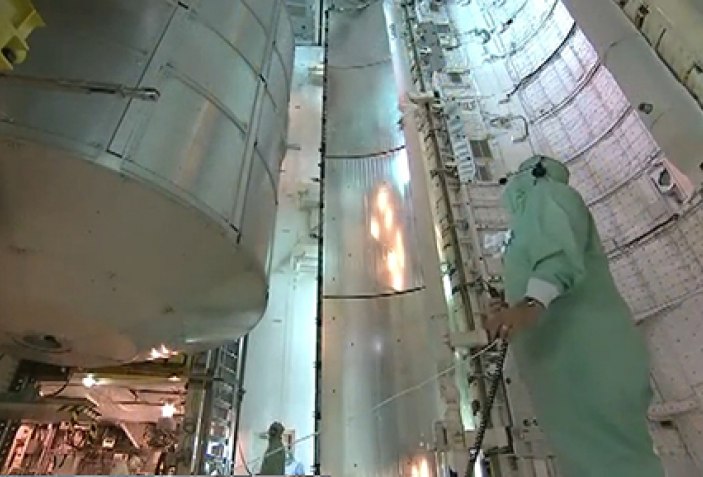 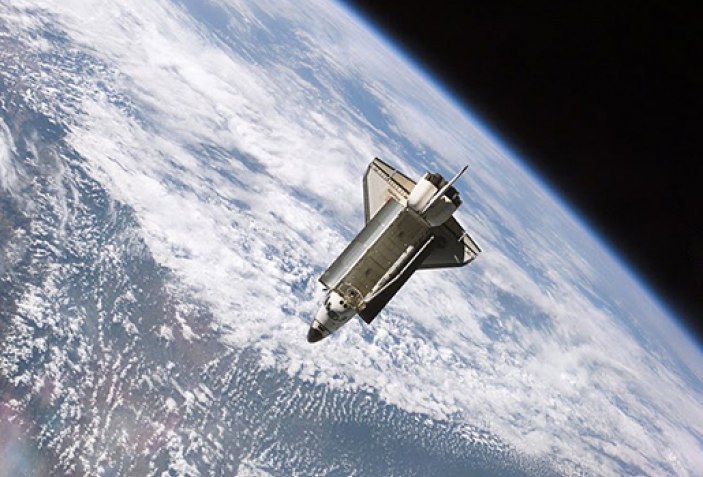 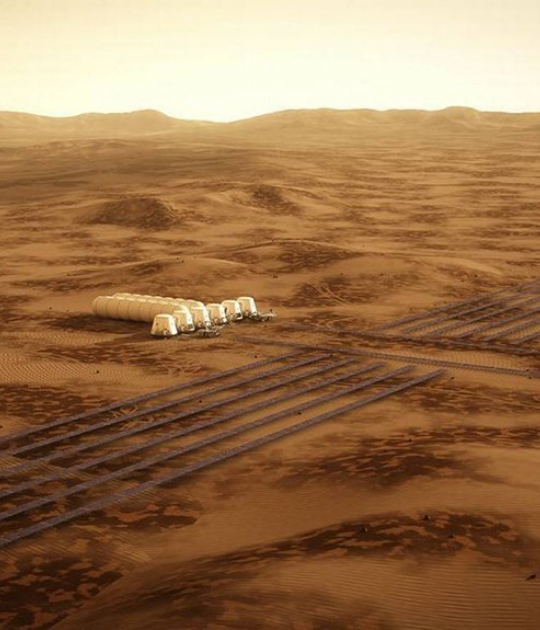 200,000 people applied to join a human settlement on Mars 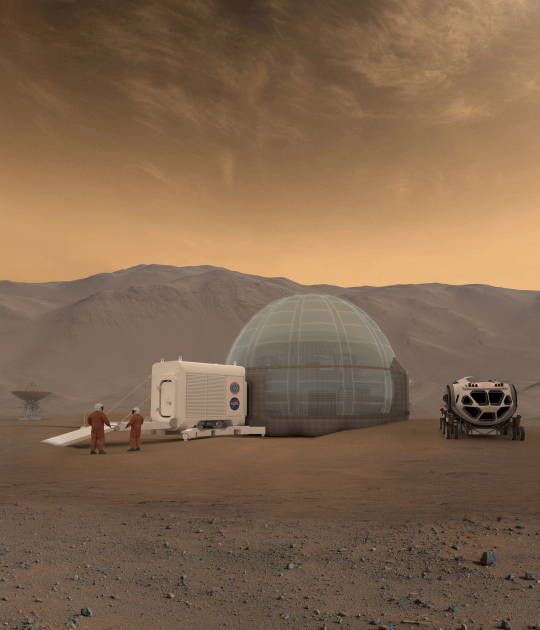 An Ice Home on Mars: NASA Langley’s Icy Concept for Living on the Red Planet 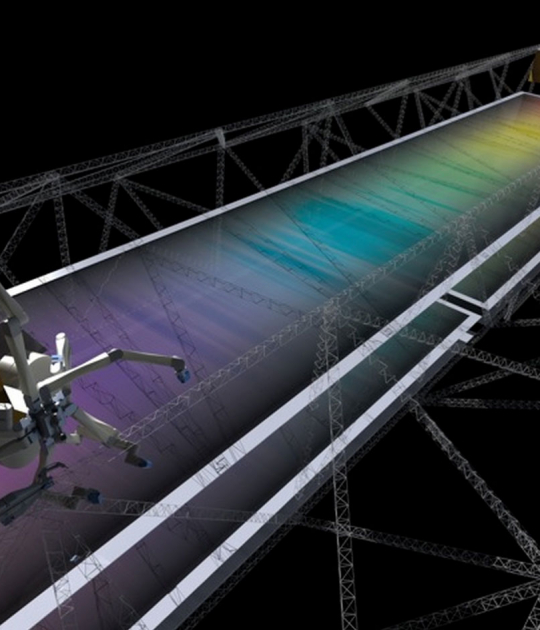 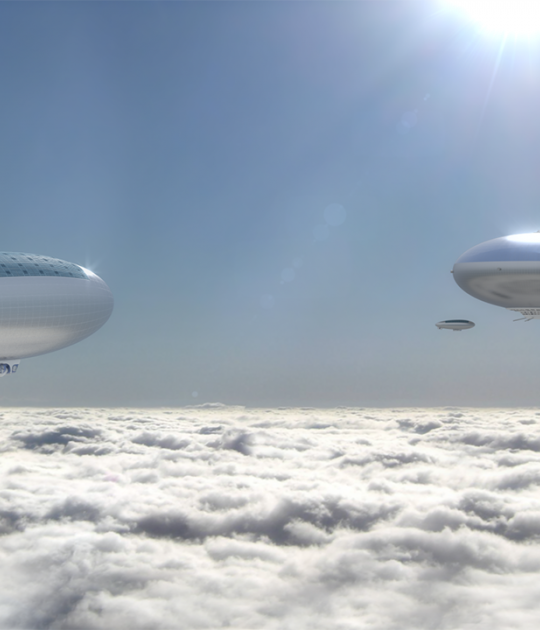 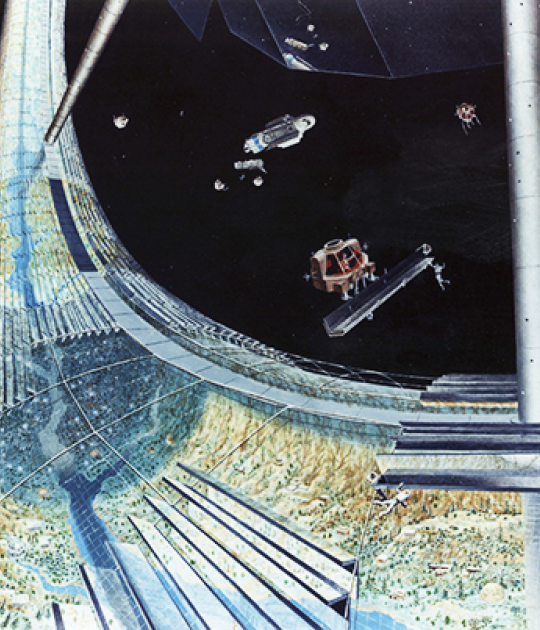