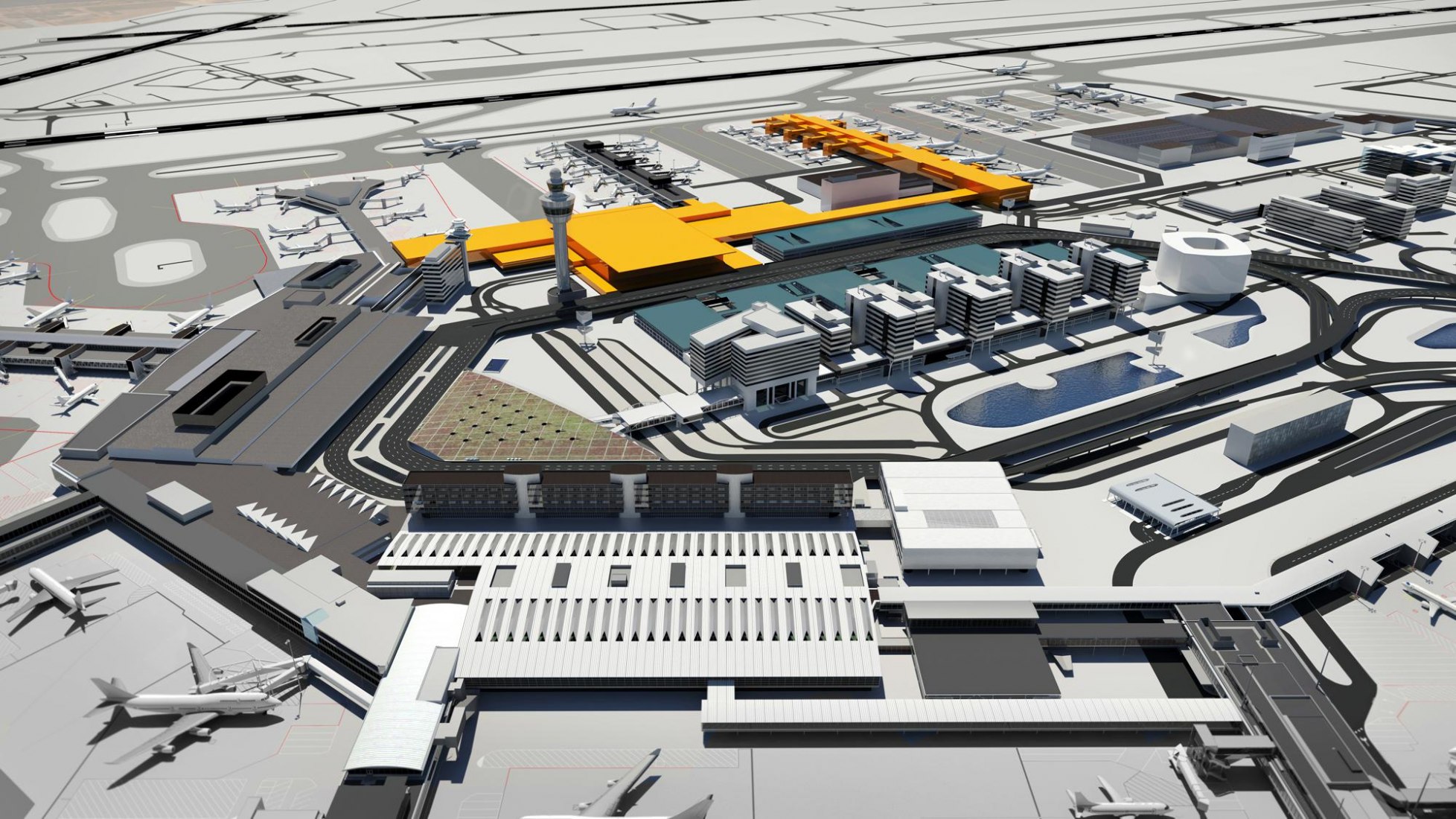 The airport is set to be expanded considerably, including a new pier in 2019 and a new terminal in 2023. The expansion coincides with the pace at which footfall through the airport has increased in recent years.

The international design teams that prequalified to present their designs by Schiphol were:

The winner expected to be announced in September.

Schiphol’s ambition for the airport states it must be sustainable, future-proof, and must include the latest digital innovations. Specific attention should also be given to the character of the airport, tying in with the existing infrastructure while being highly efficient. 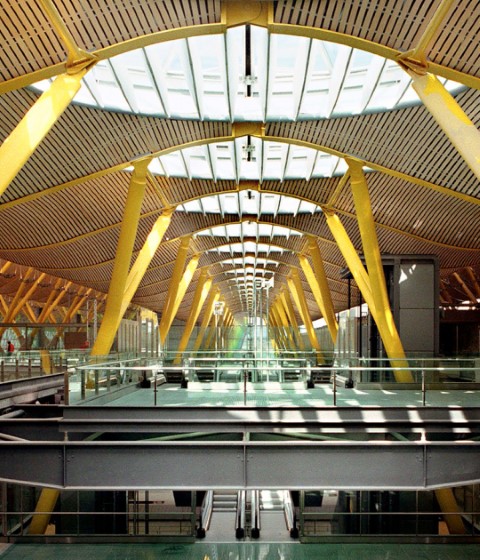 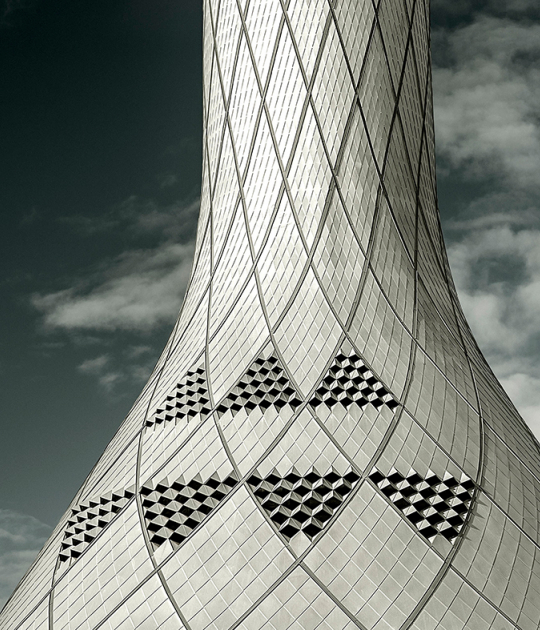 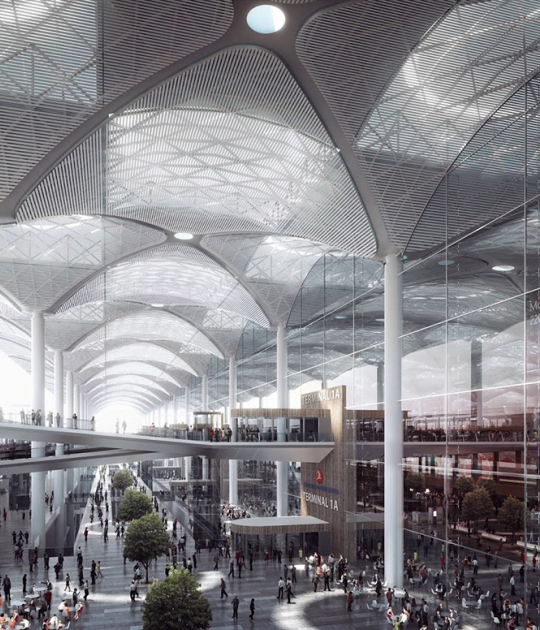 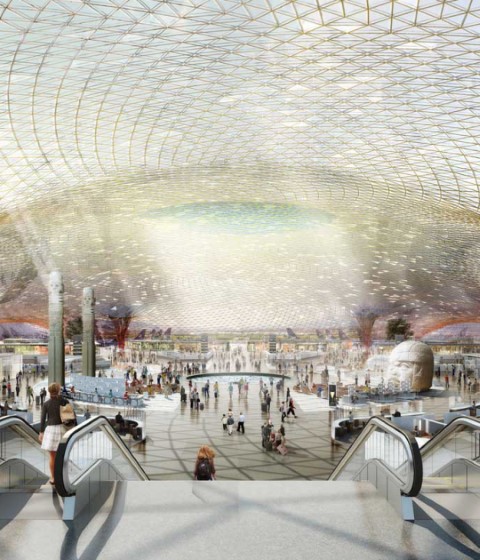 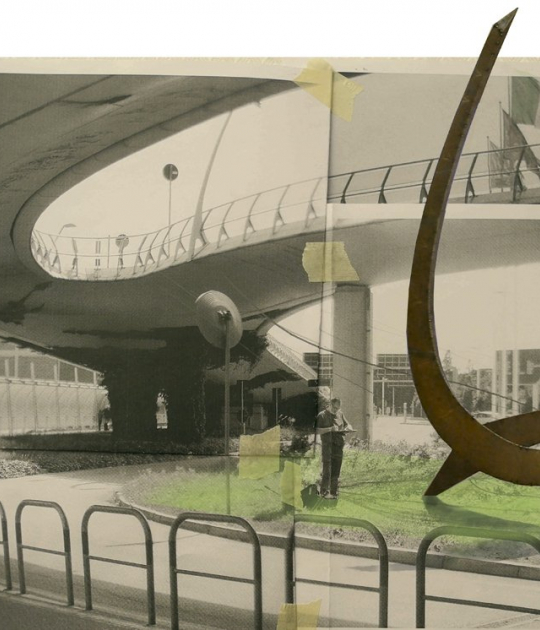