The Lucía Mendoza Gallery inaugurates on Saturday June 15 the fourth individual exhibition of the German photographer Christian Voigt, under the title Origen. The exhibition consists of eight large-format photographs, taken throughout the world, in which the author displays a rich visual language to reflect on memory and the passage of time. The exhibition is part of the OFF Festival of PHotoEspaña 2019, which this year celebrates its 21st edition. 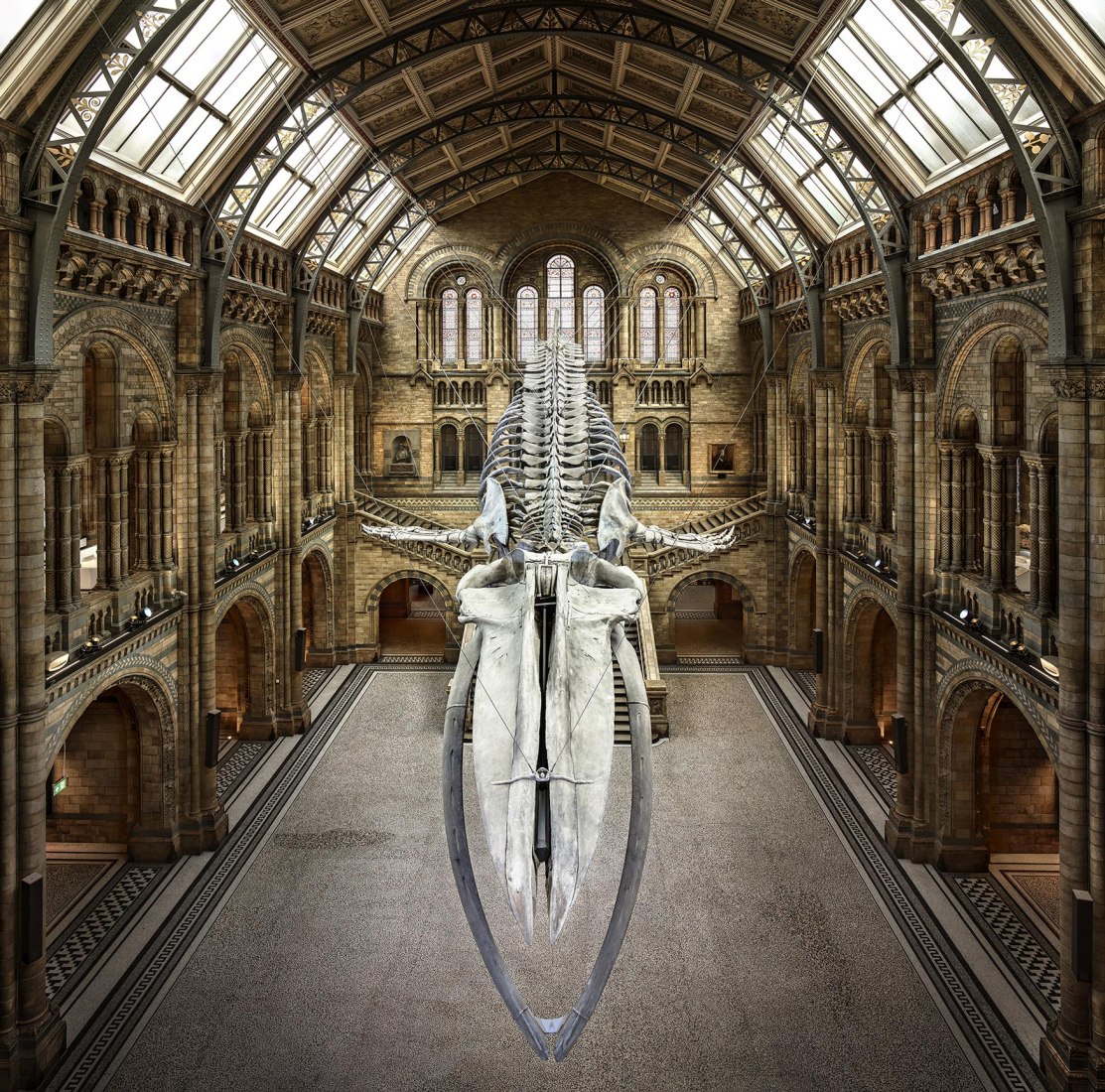 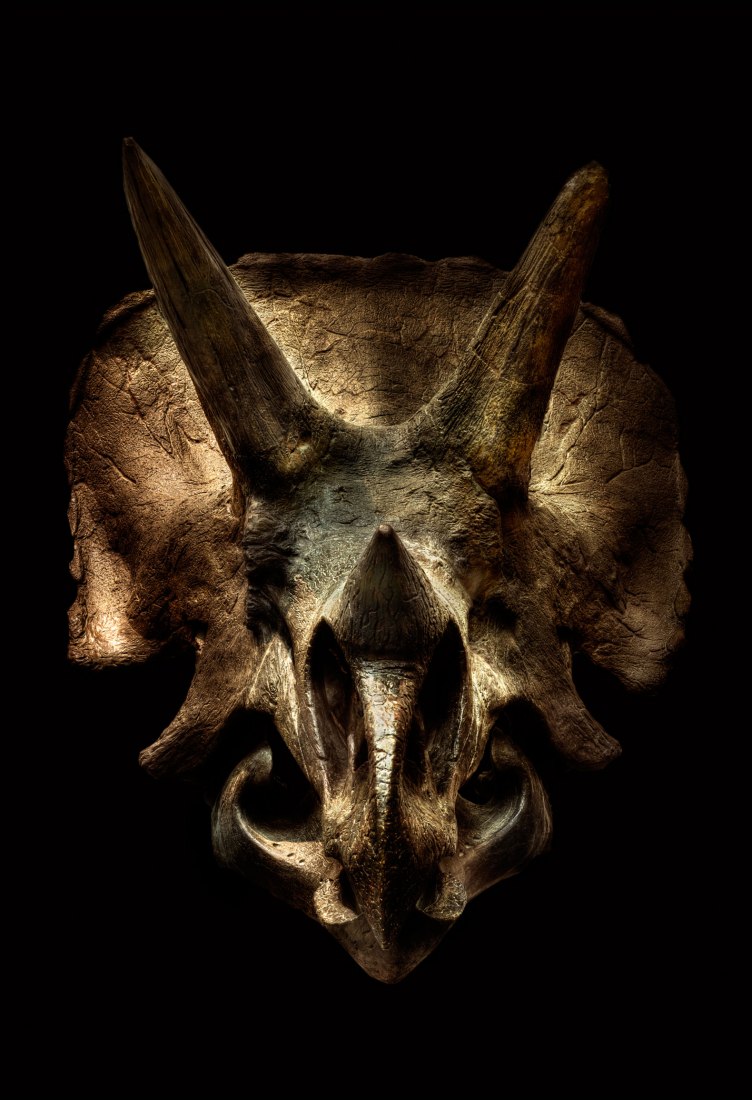 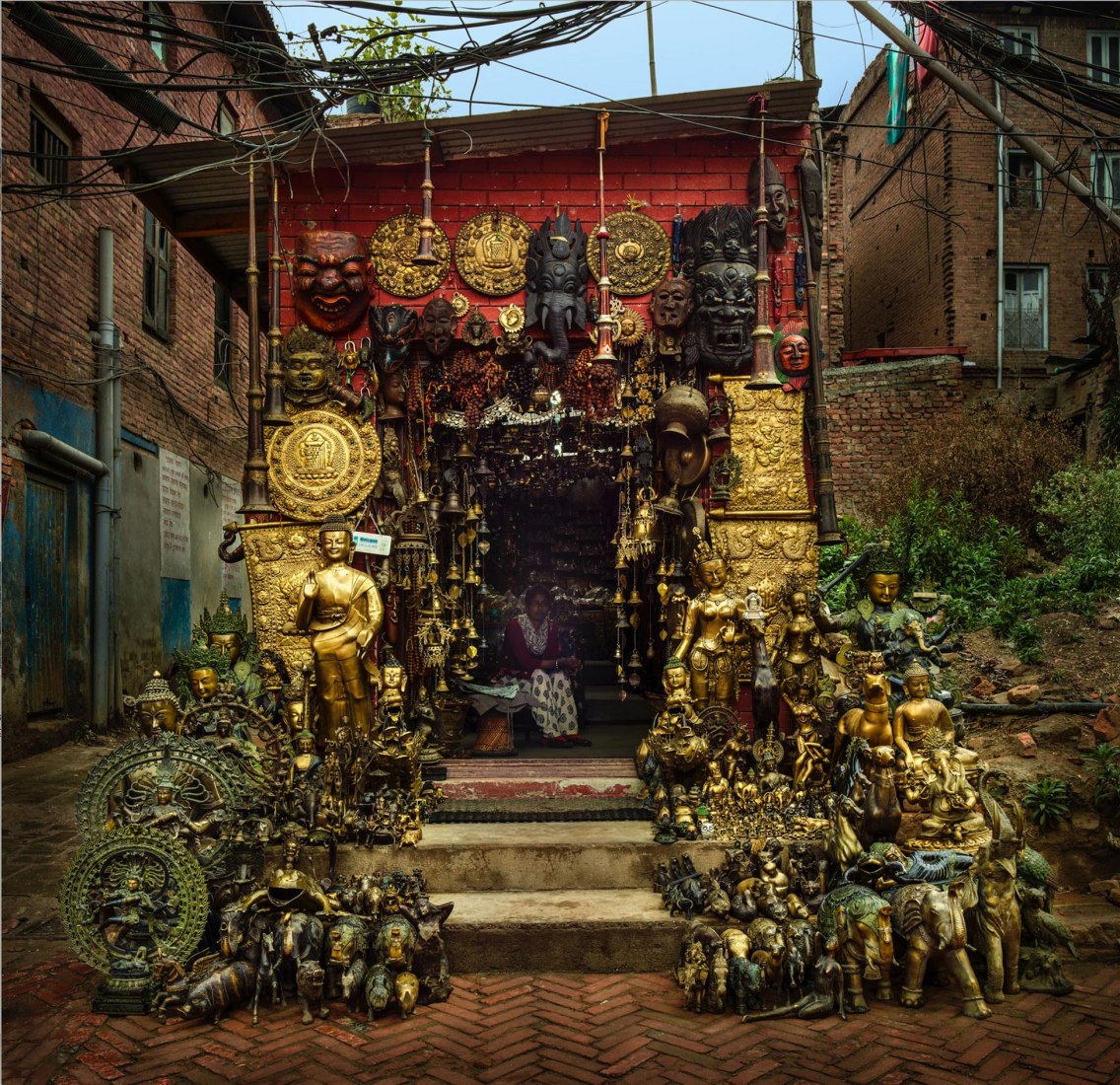 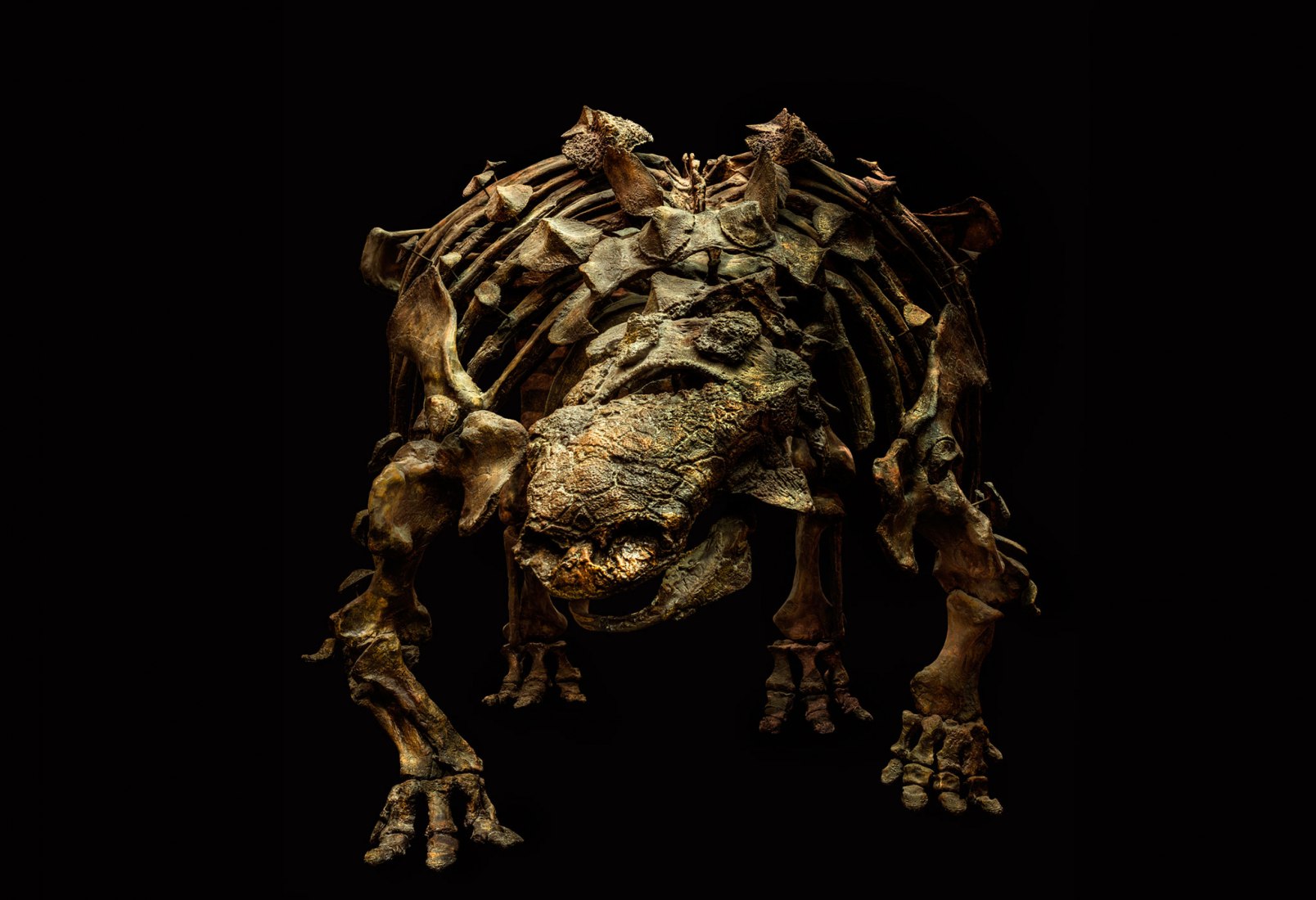 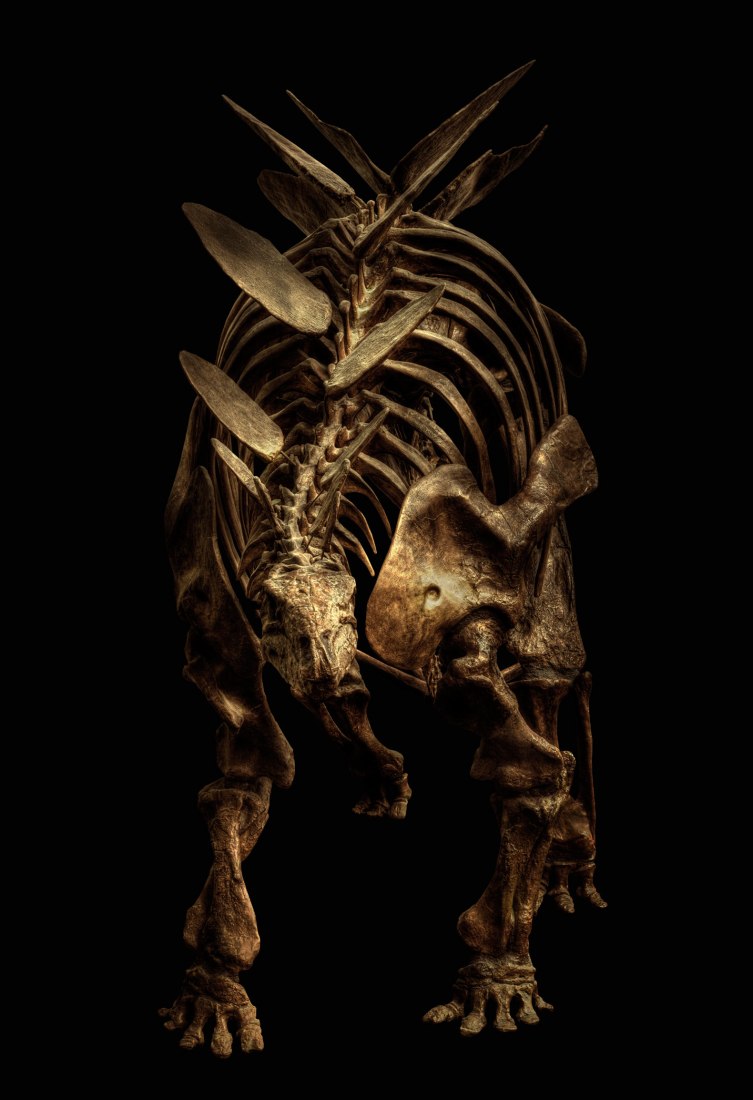 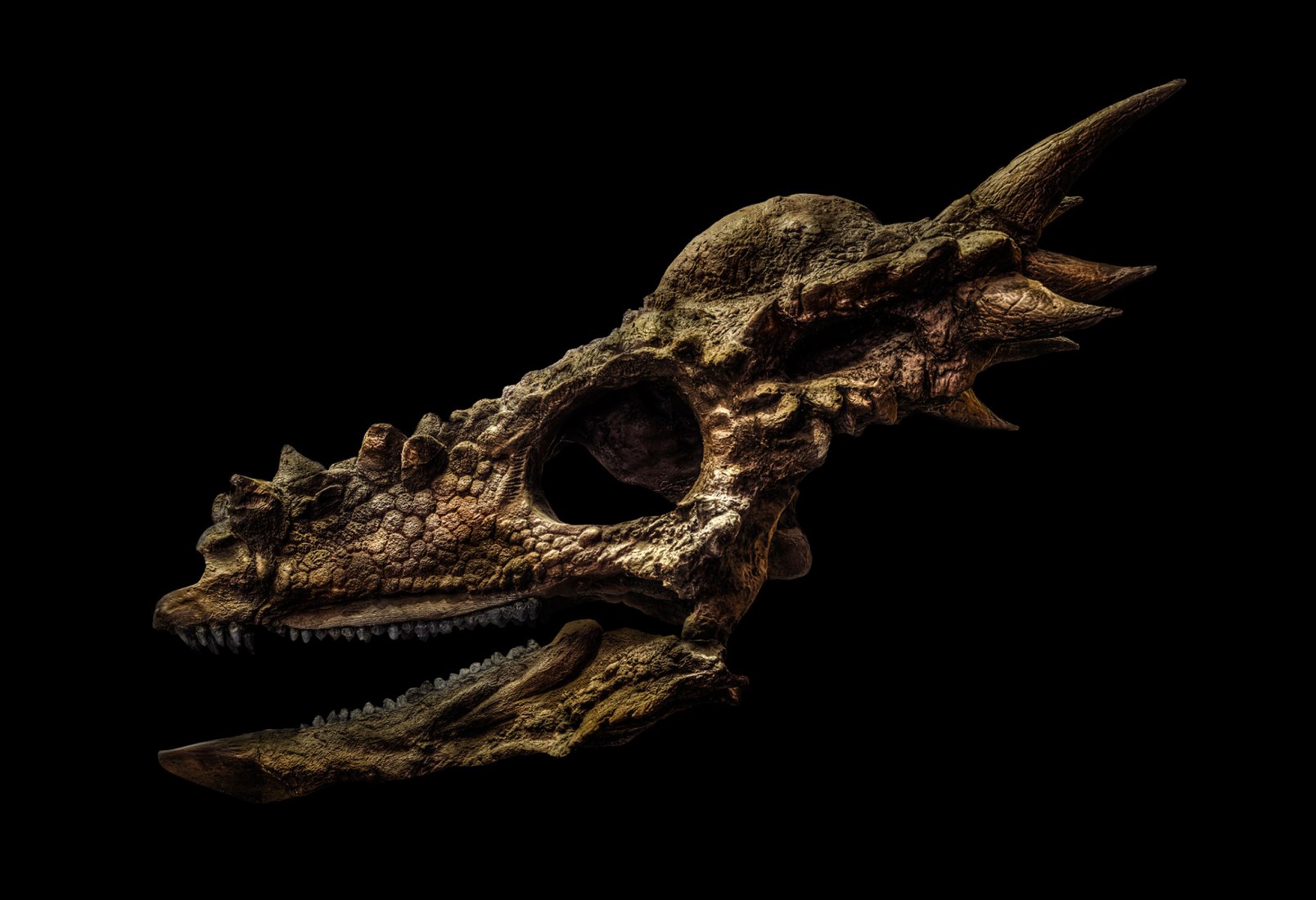 The impulse comes from one of his recent travels, while he photographed the Hintze Hall at the Natural Science Museum in London, where the skeleton of the largest animal discovered in the world so far hangs from the ceiling: a blue whale of 25 metres wingspan. At that moment, a contradictory tension arose between the power of the archaic skeleton and the order imposed by the architecture that surrounds it. Immediately the construction disappears before the evidence of the essence, of the origin and that visual tension is what marks his last series: Evolution.

Thus, the exhibition is structured as a confrontation between works from his previous series and those from the Evolution series, in which Christian Voigt advances in photographic language. The artist recreates in that limit between reality and fiction -idea present throughout his trajectory- the coexistence between both worlds: the one built by humans through the times in their different conceptualizations and that of archaic beings, who eons ago dominated the planet in apparent solitude.

Origen explains in images the moment in which all of Christian's previous work takes on a new meaning. In these photographs we perceive the tenacity -unconscious or not- of the author to reflect the origin of our essence, which takes us back to a wild time, free of social conventions and of all temporality. Voigt proposes a dispersed way of ordering the whole of his work, confronting the different landscapes and prints of the world, which make up a single reality. 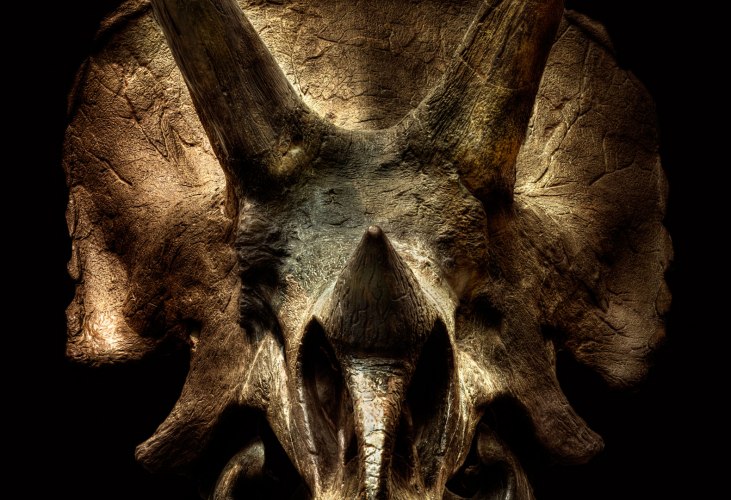 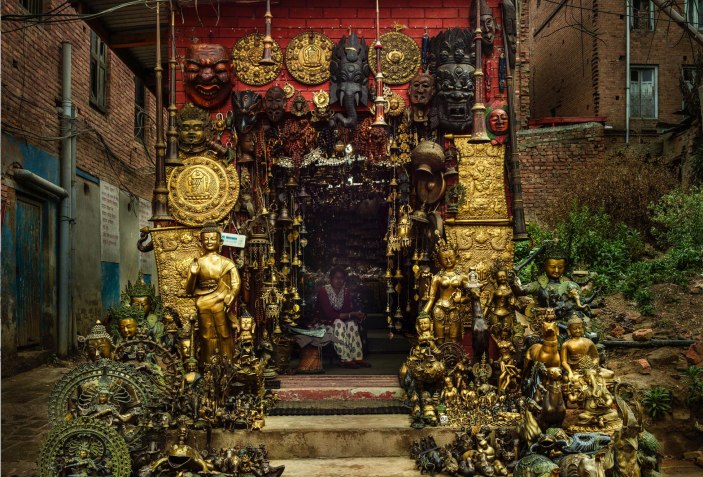 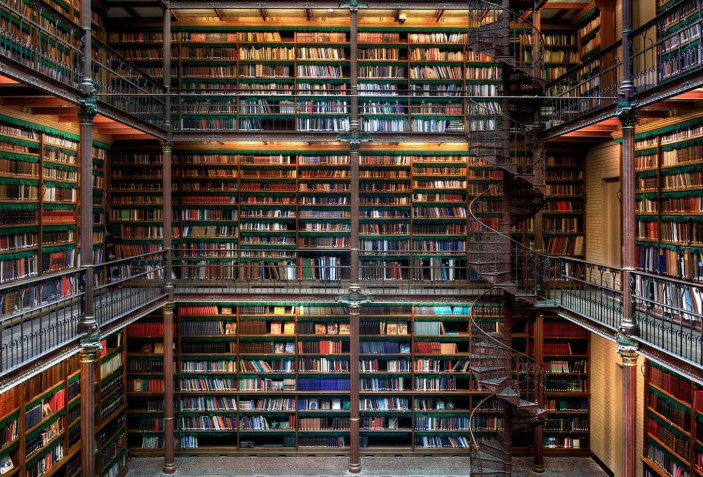 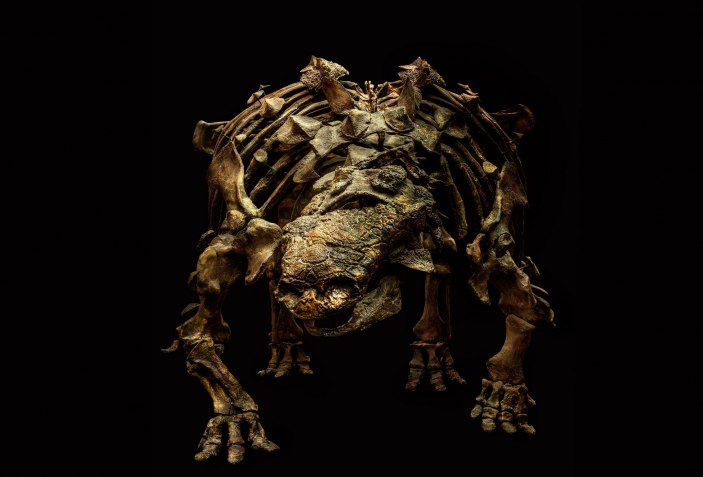 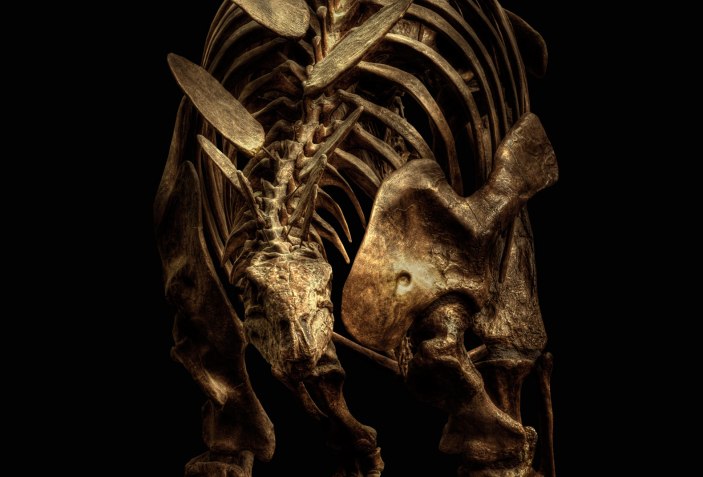 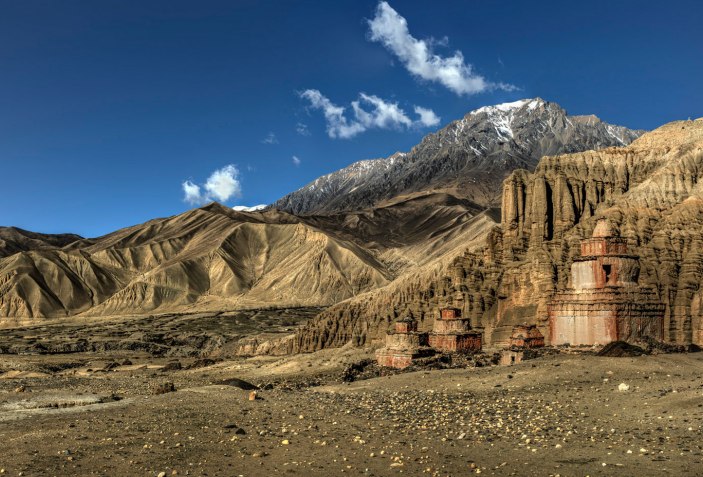 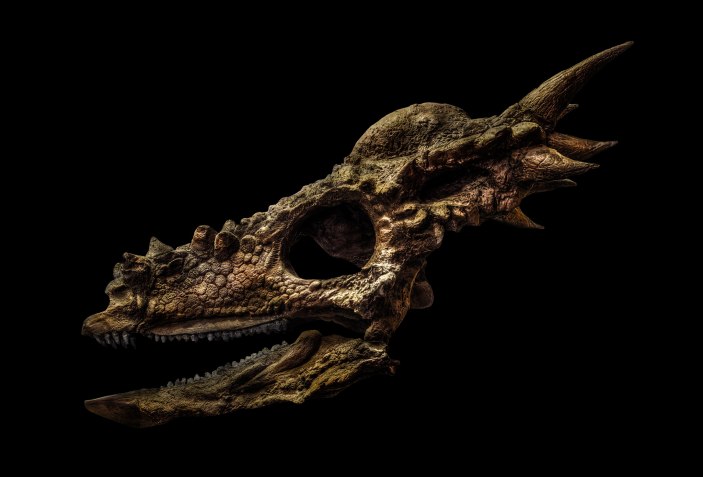 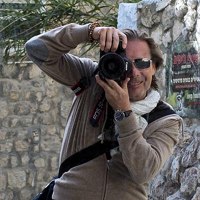 Christian Voigt (Munich, Germany, 1961) lives and works in Hamburg and the south of France. He works with large format cameras, both digital and analog. He experiments with the latest technology as well as the first photographic techniques. Thus, from very diverse media, Voigt has developed a language capable of telling new stories; he works continuously perfecting a particular pictorial language, which reflects the stories he wants to tell, the feelings he wants to transmit. This is visible in his photographs: landscape and architecture are his main areas of interest, capturing from dunes to temples, libraries or museums but also making portraits and nudes.

His works, which run in a language situated between fiction and reality, have been exhibited in museums, galleries and art fairs in Basel, Hamburg, New York, Los Angeles, London, Saint Tropez, Amsterdam and Madrid. 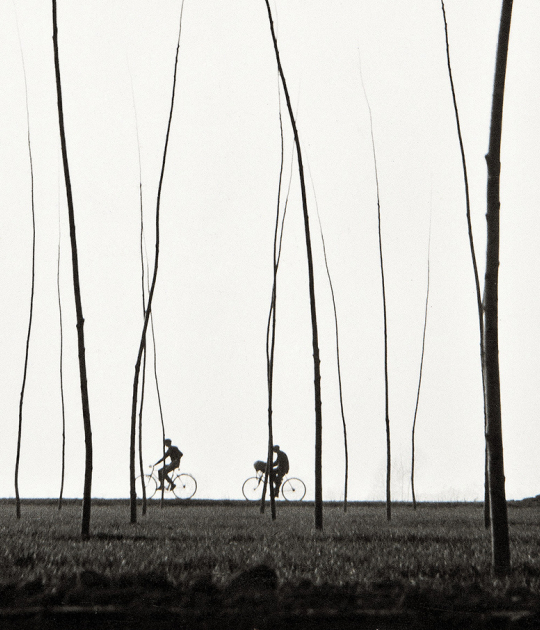 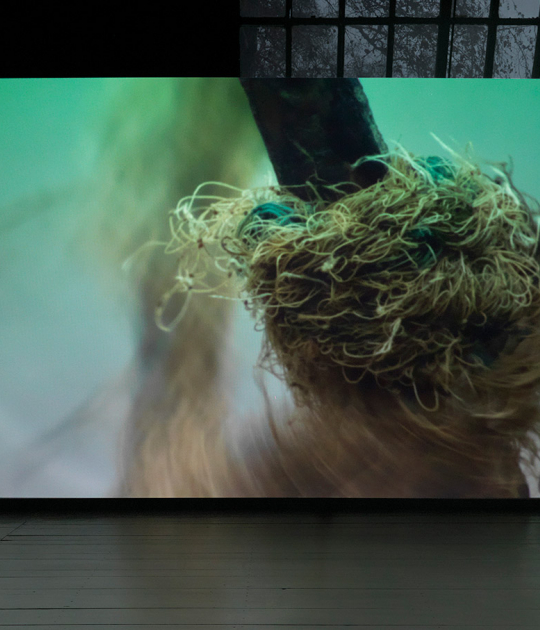 Amar Kanwar, an interesting thought on power and resistance 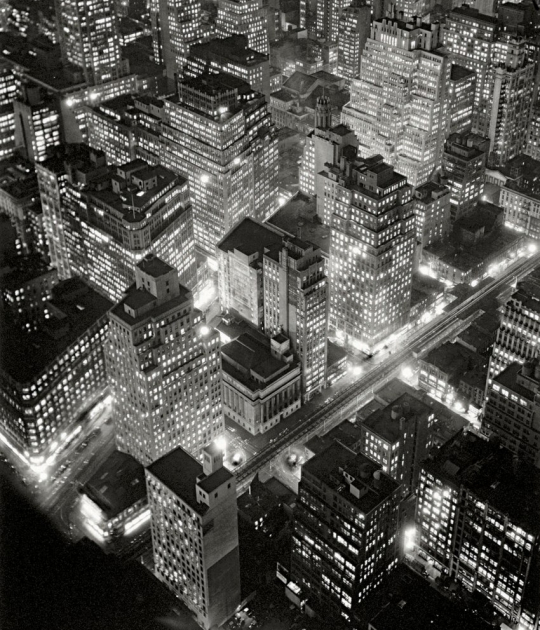 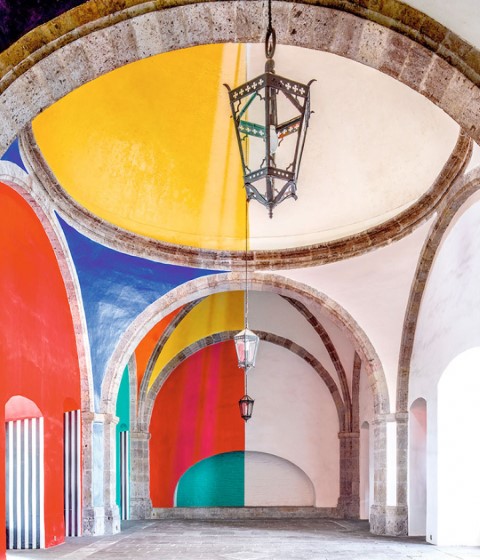 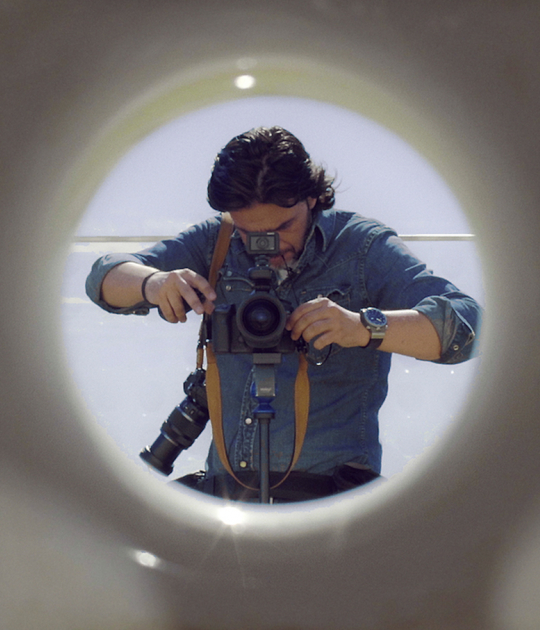