New video about Serpentine Gallery Pavilion and an interview with Peter Zumthor, by Crane.TV. Each summer London's Serpentine Gallery unveils a new architectural feat in the form of the celebrated Pavilion, built to stand for just three months. In the past few years esteemed designers Jean Nouvel, Frank Gehry and Olafur Eliasson have exercised their creative muscles, and this year Swiss architecht Peter Zumthor steps up to the plate to create a relaxing space to encourage conversation. Here, Crane.tv finds out what inspired Zumthor. 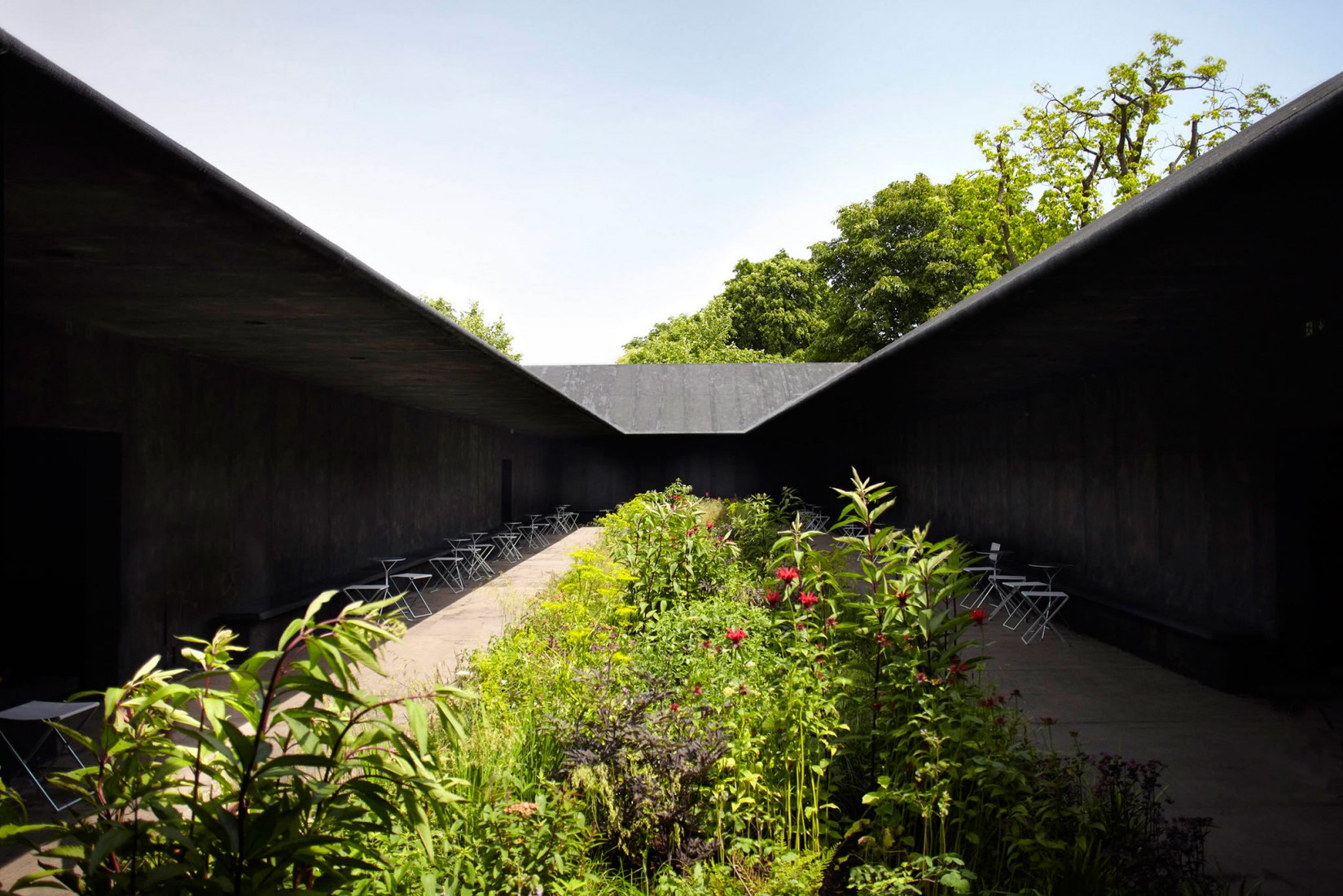 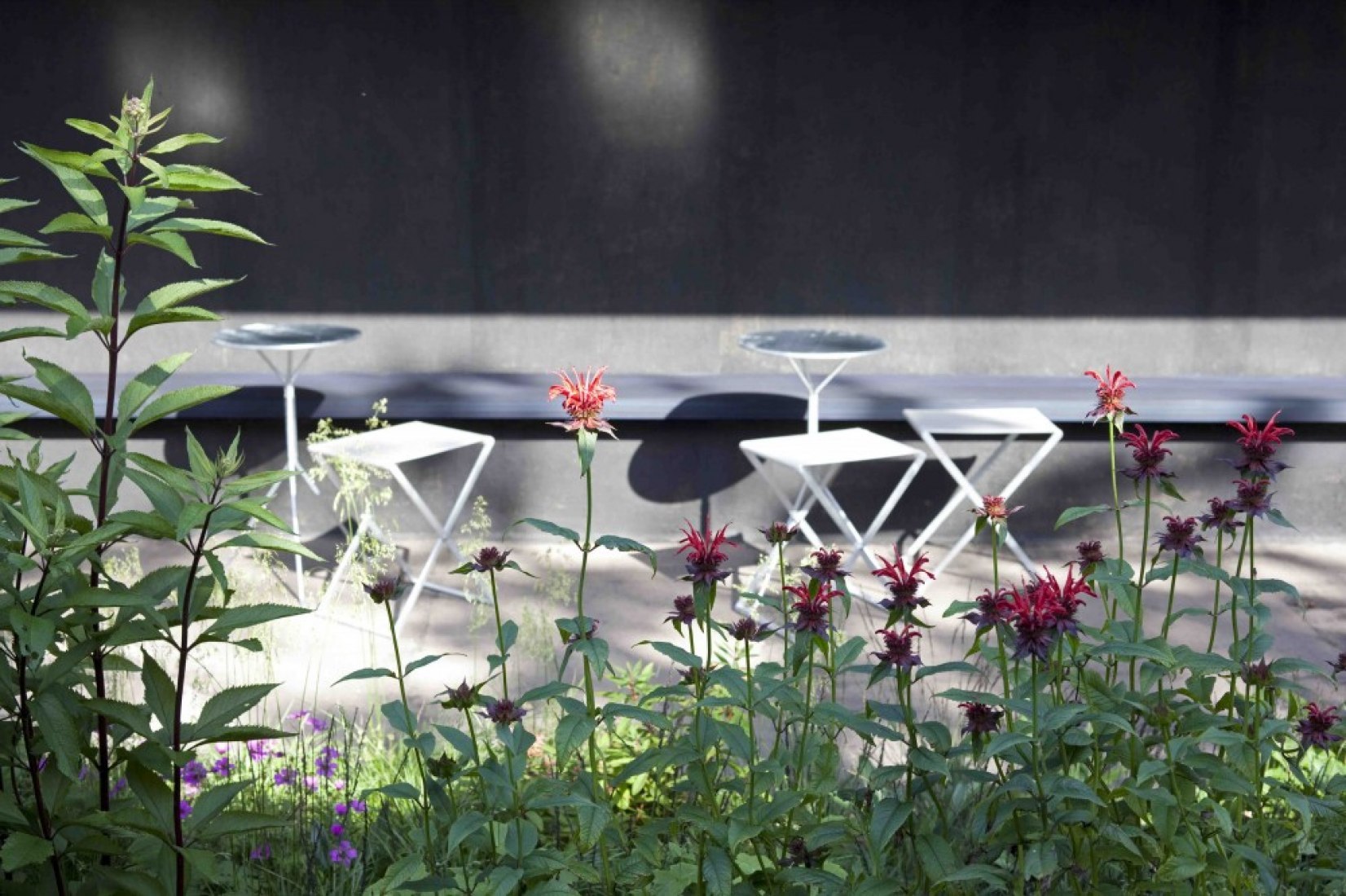 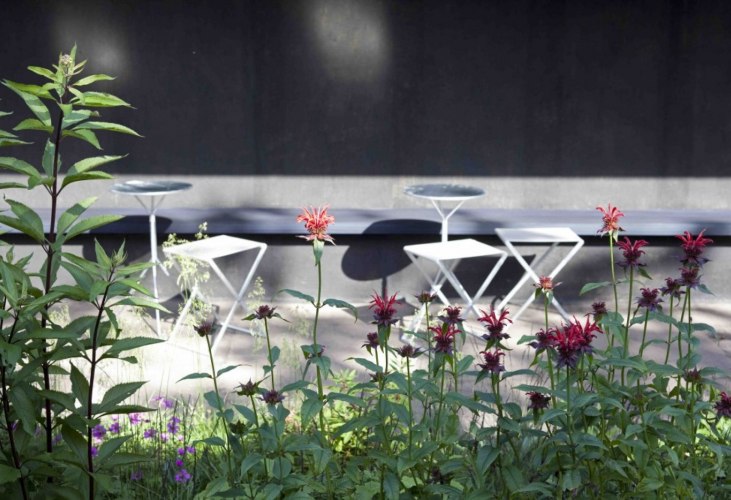 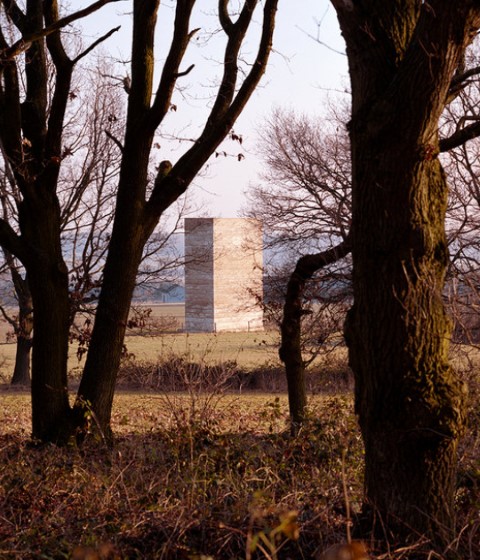 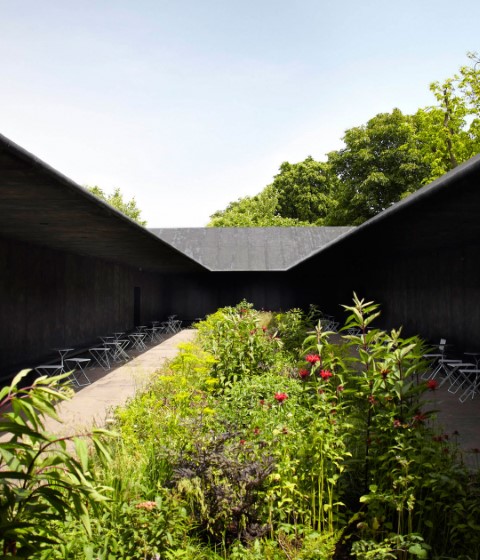 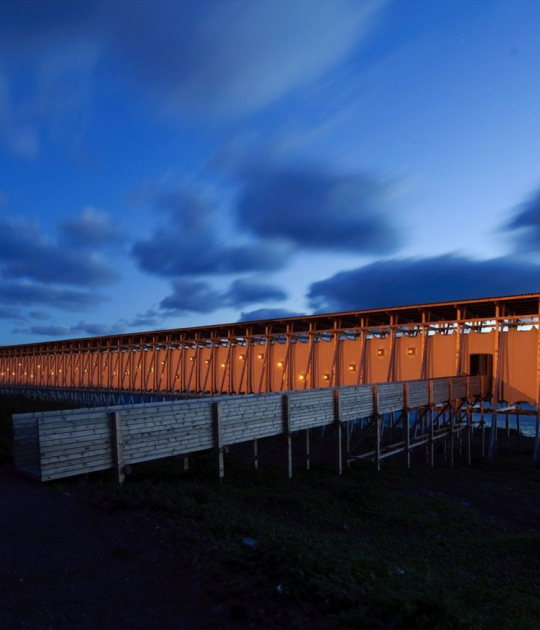 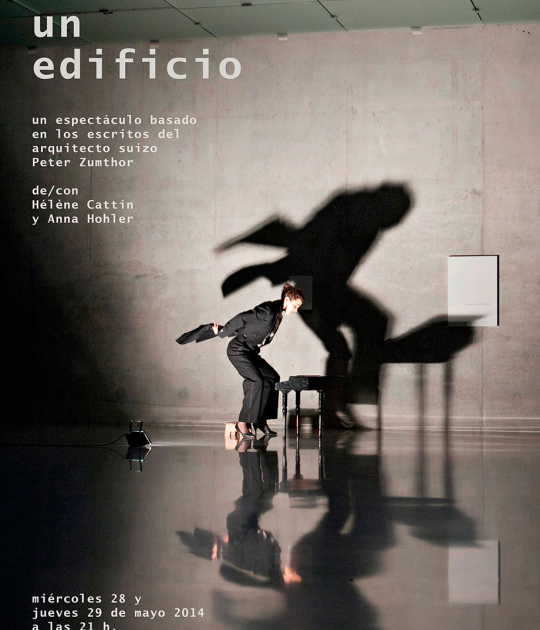