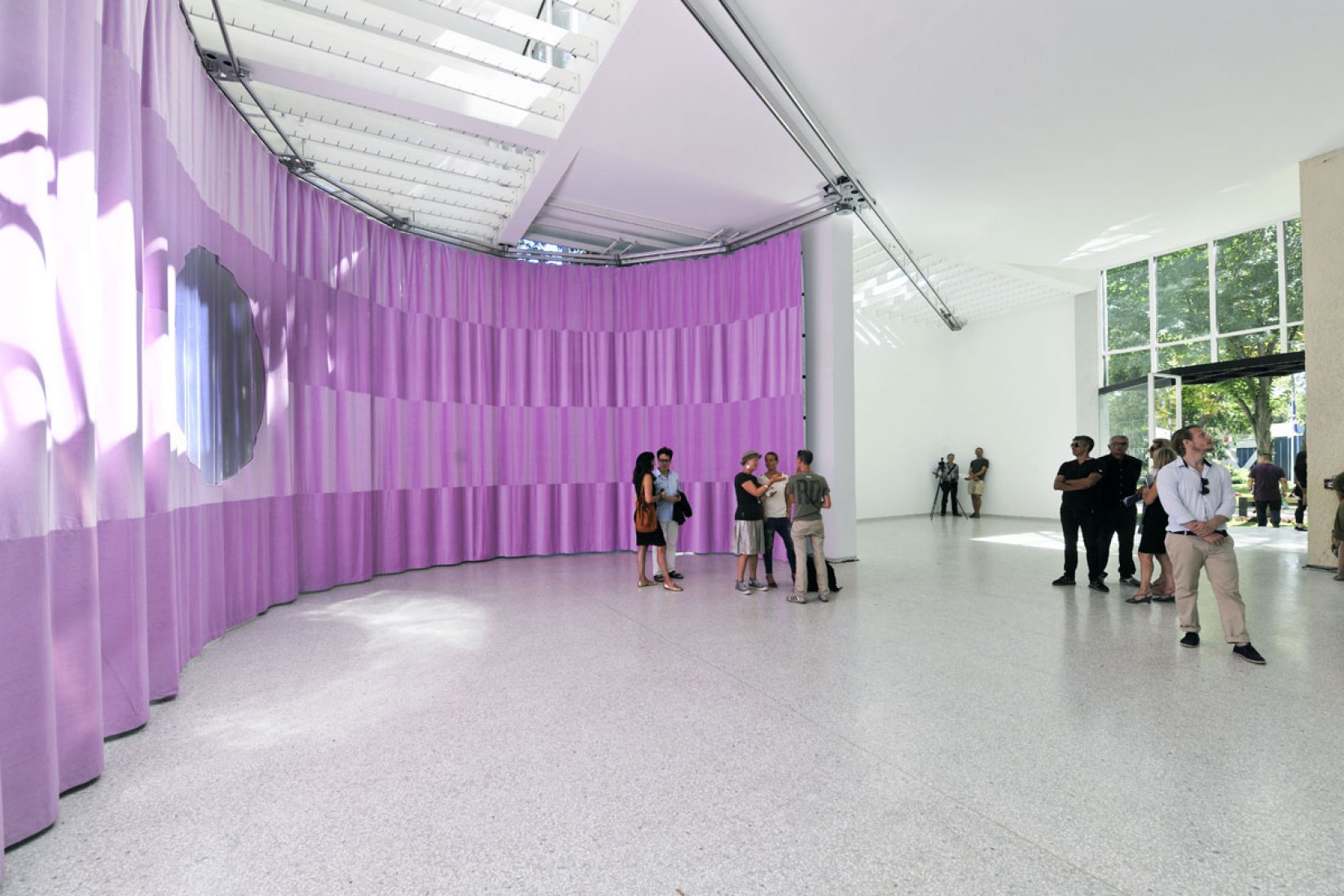 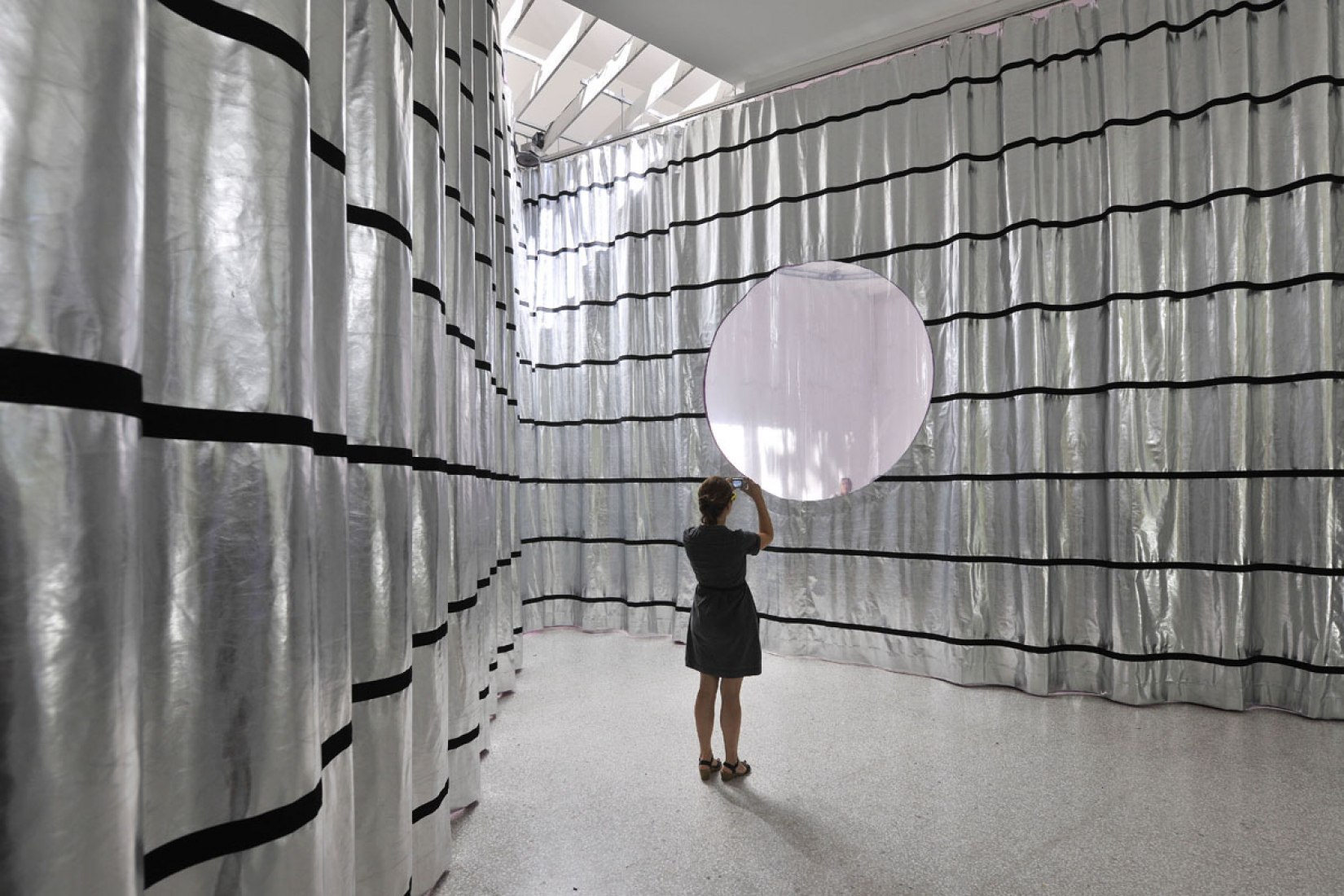 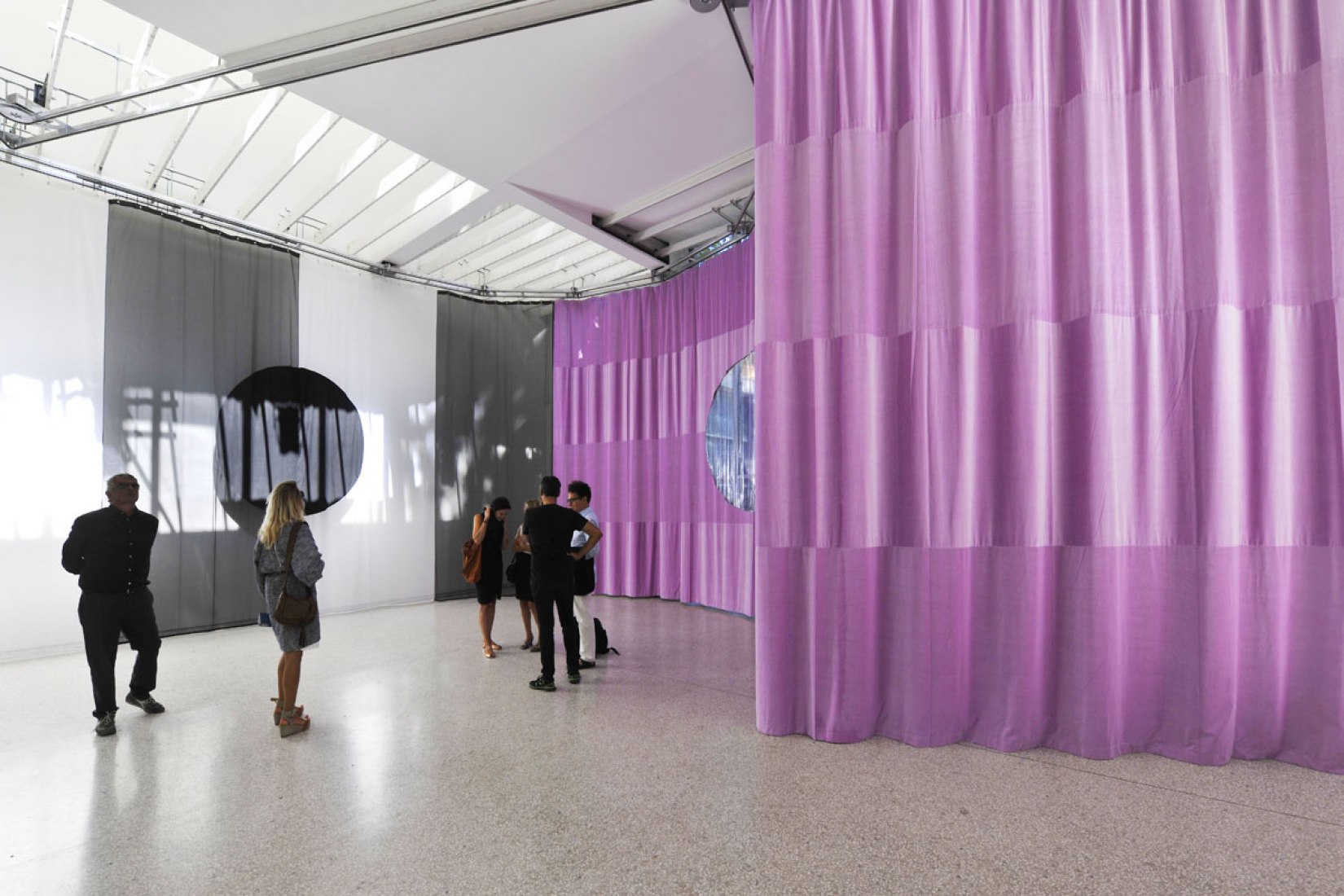 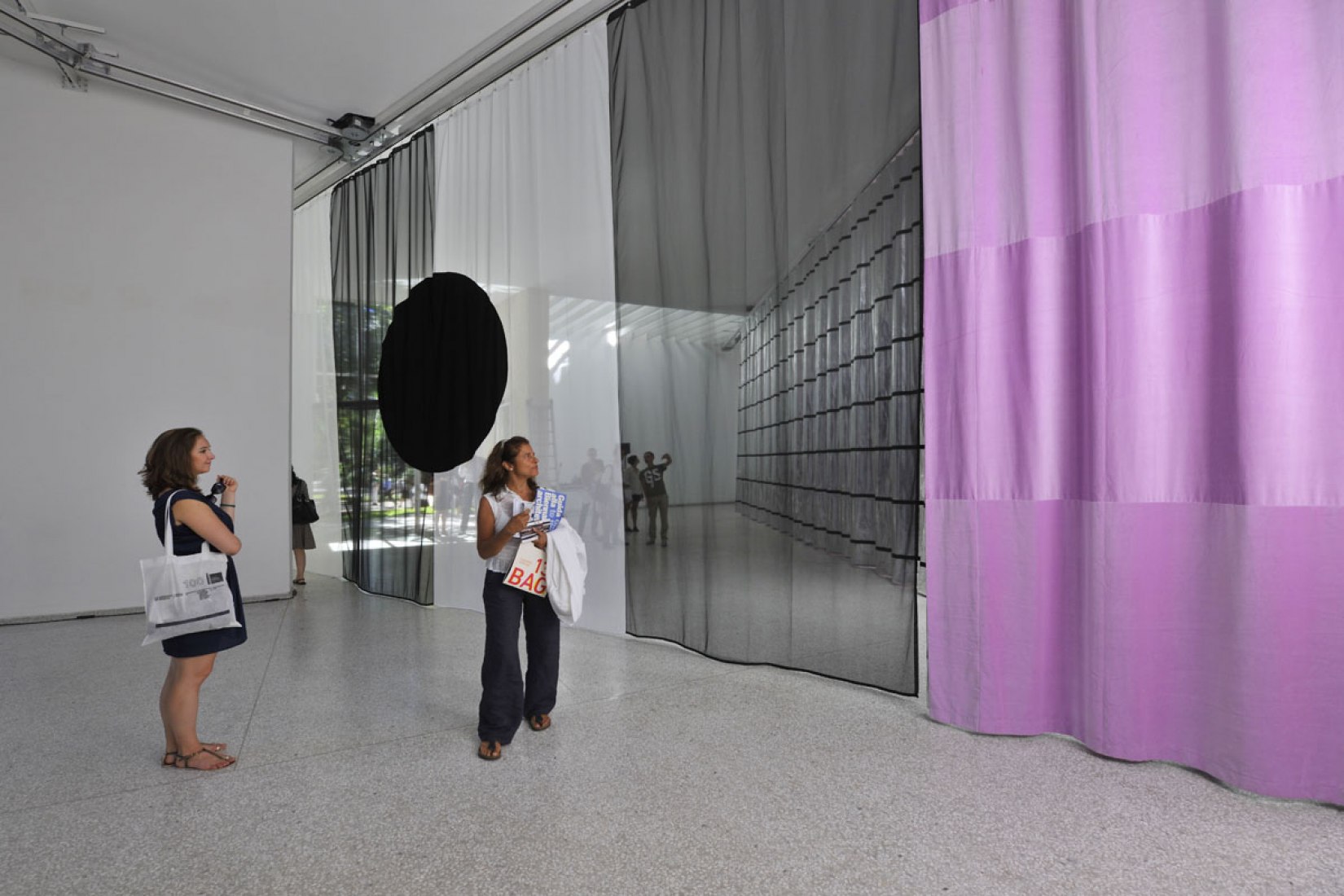 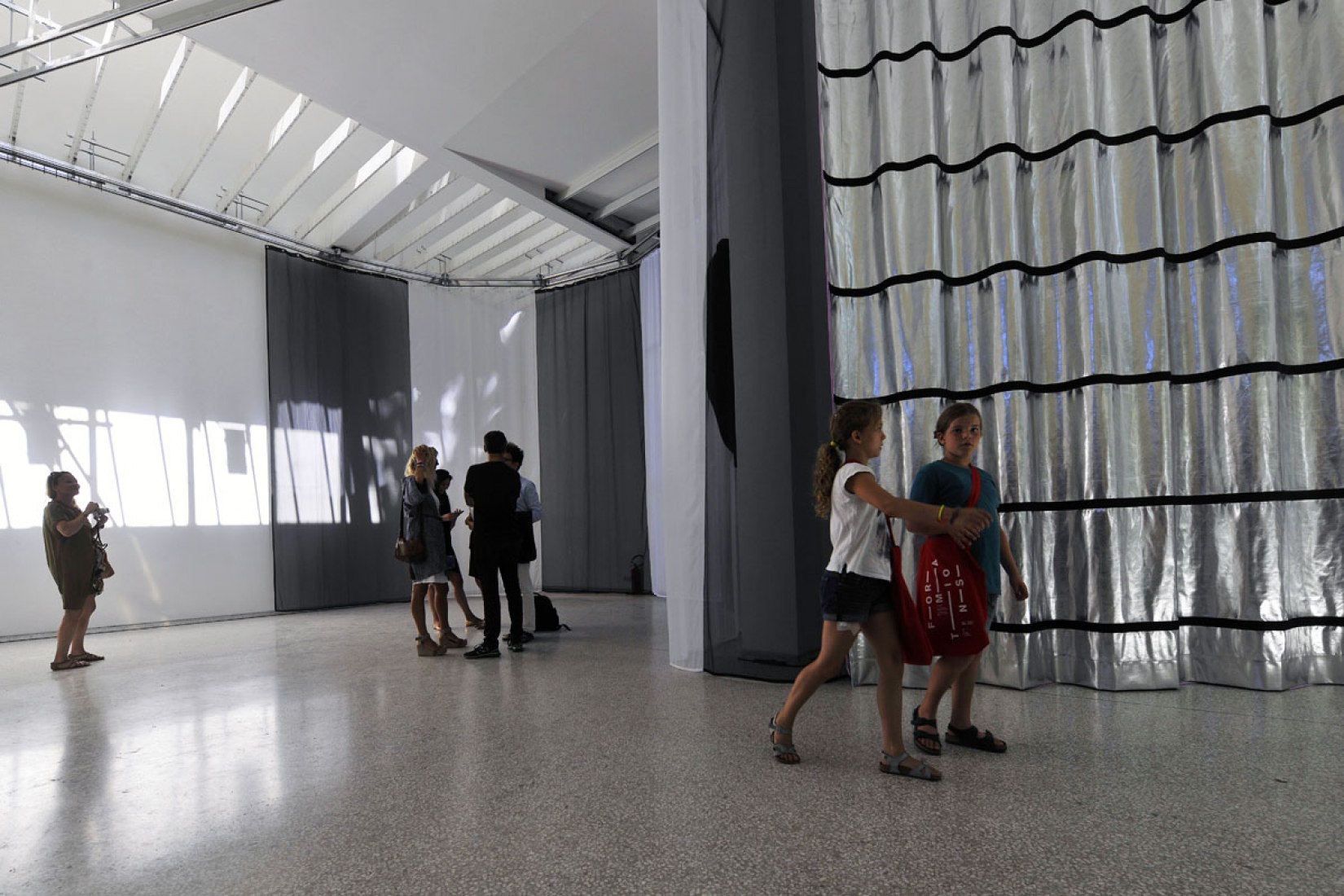 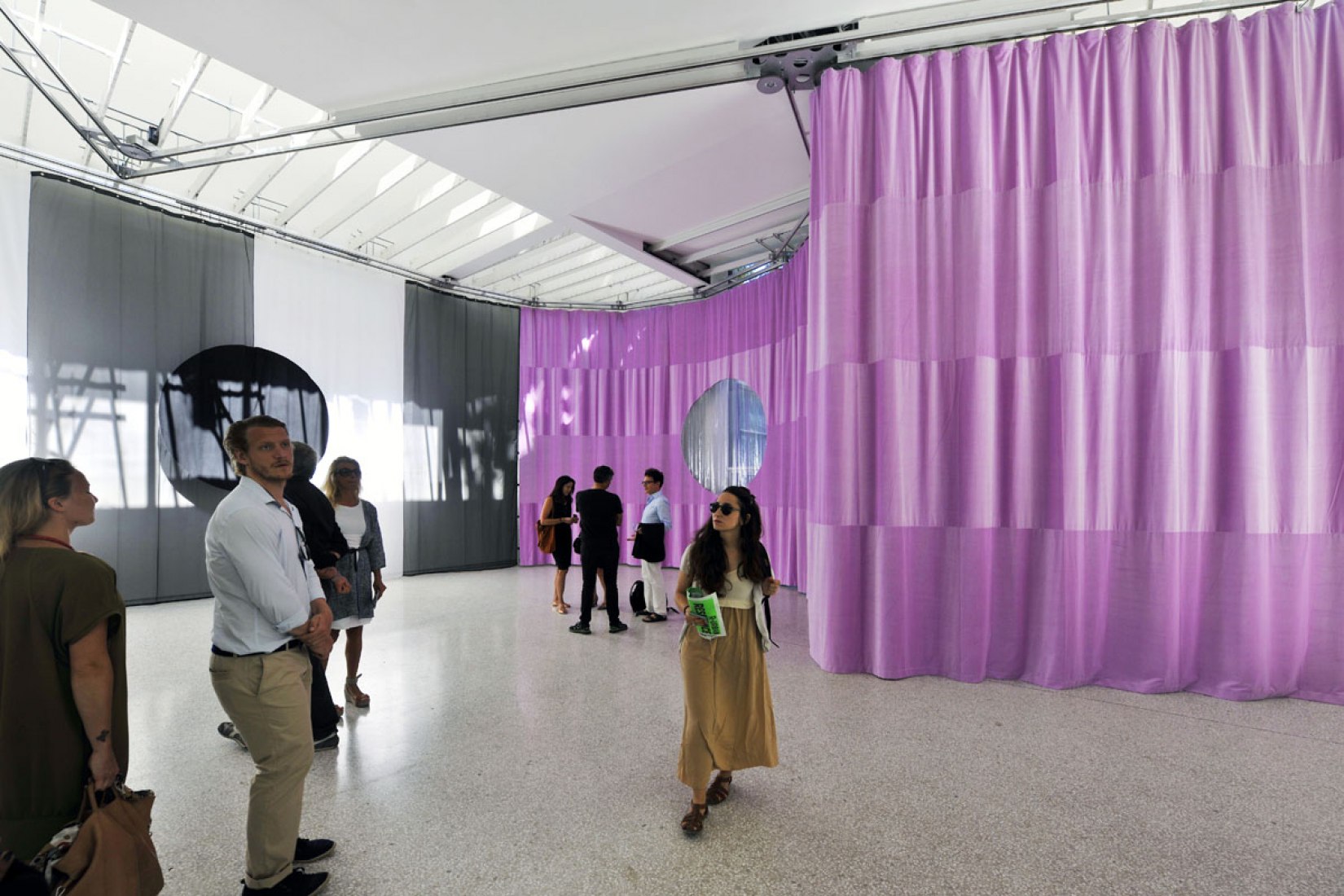 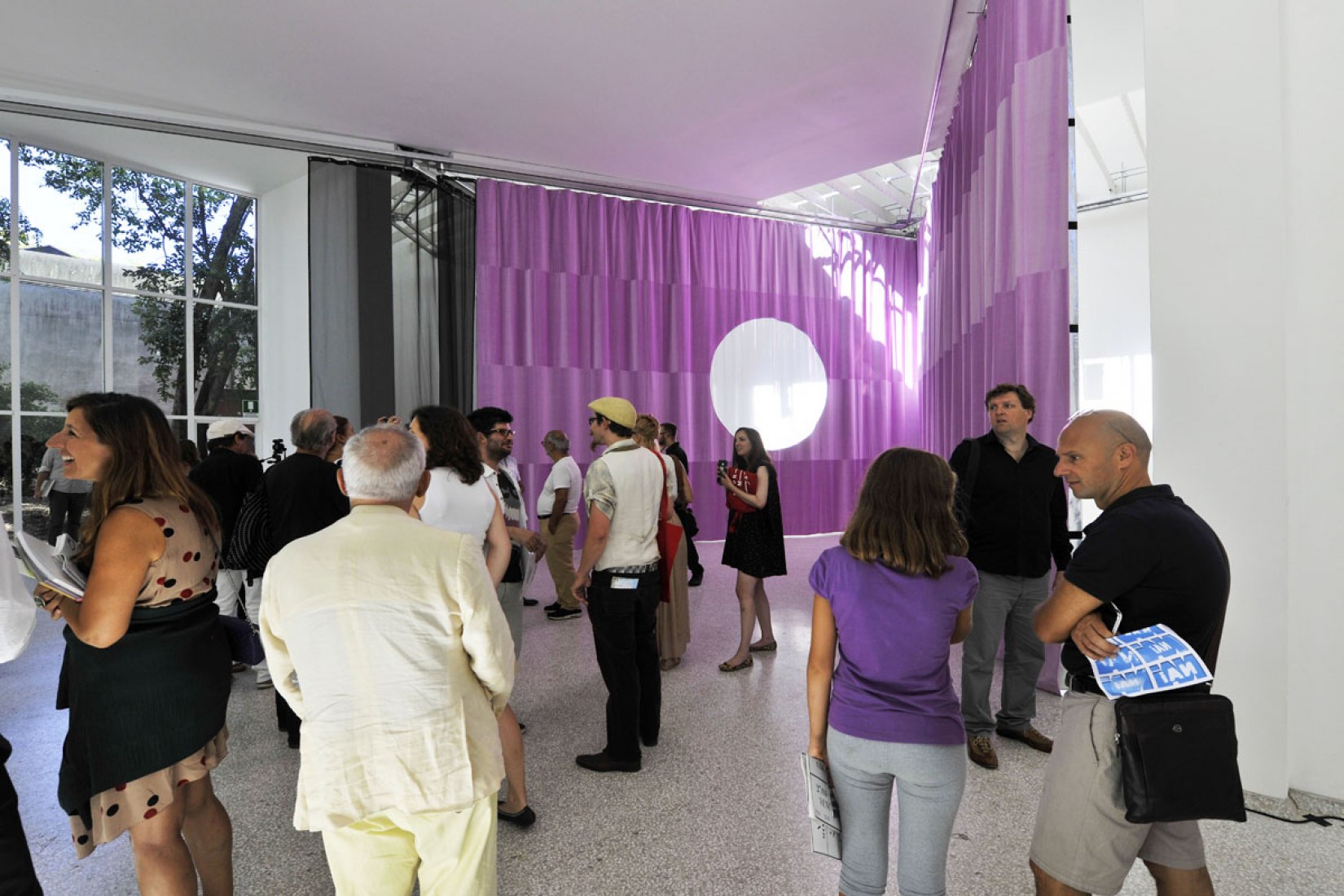 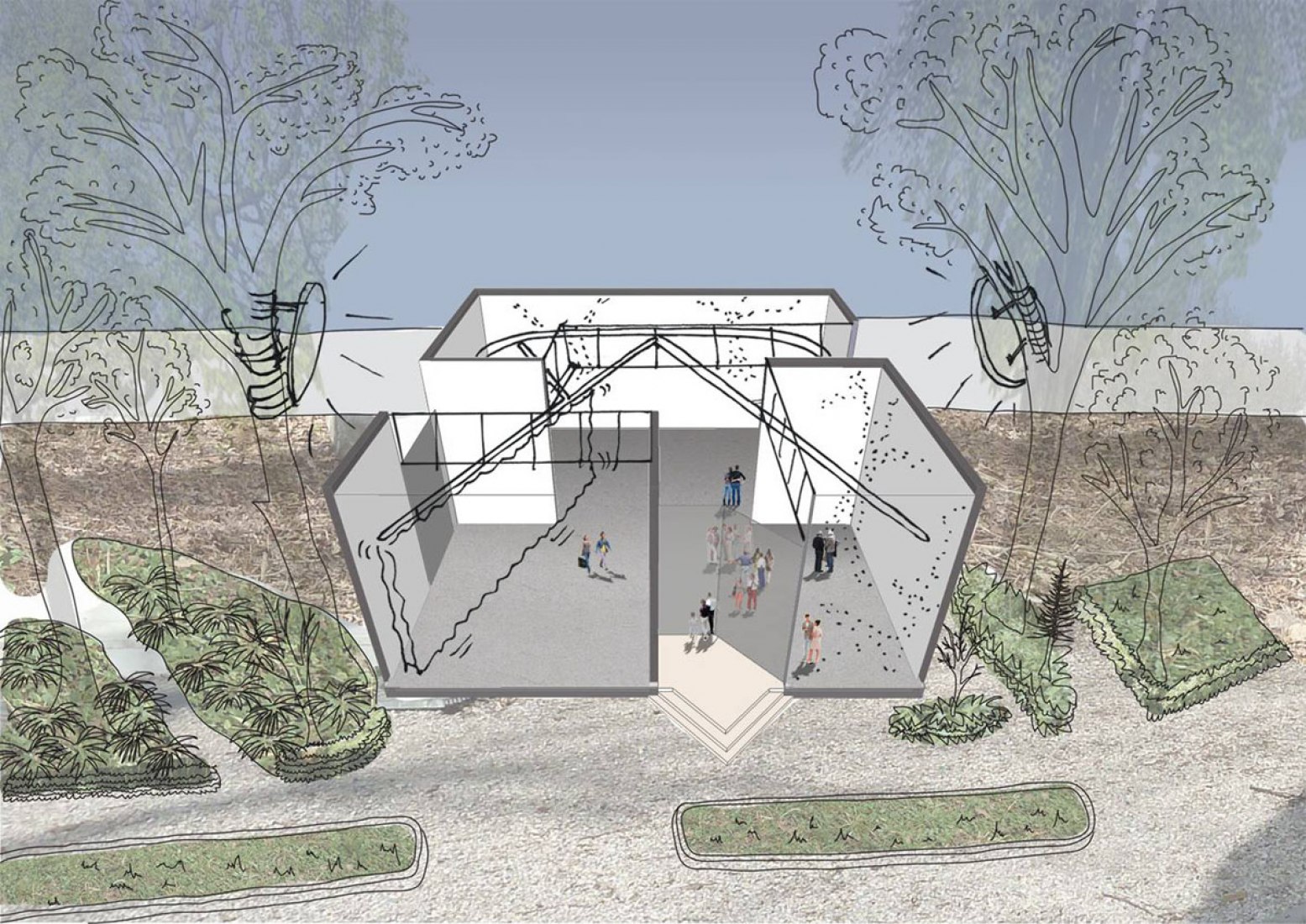 Collage Re-set, new wings for architecture. Inside Outside / Petra Blaisse, 2012

Below you can watch the video registration of the Dutch Pavilion that was made by Su Tomesen.

Although the images are still a bit mysterious, because yet they do not want to reveal the design yet, her ideas are bright, ideas about architecture itself, so that during the 13th International Architecture Exhibition of la Biennale di Venezia, a single visit to the Dutch pavilion will not be enough.

Anyone who wants to experience the full potential of an empty building will return. Hat tip to Inside Outside / Petra Blaisse!!Perhaps more than once. Every five minutes the situation in the pavilion will be totally different, and anyone who stays for a while will witness a visually astounding transformation. With Re-set, new wings for architecture, Inside Outside / Petra Blaisse demonstrates that architecture possesses the power to start anew. The exhibition is being curated by Ole Bouman, Director of the Netherlands Architecture Institute (NAI). 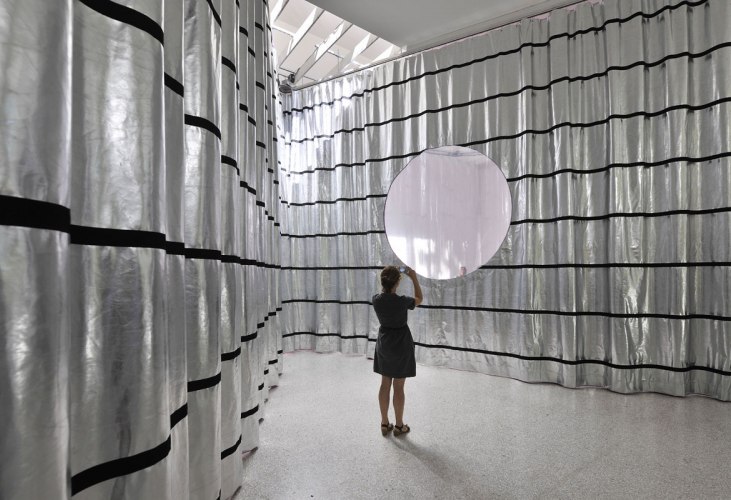 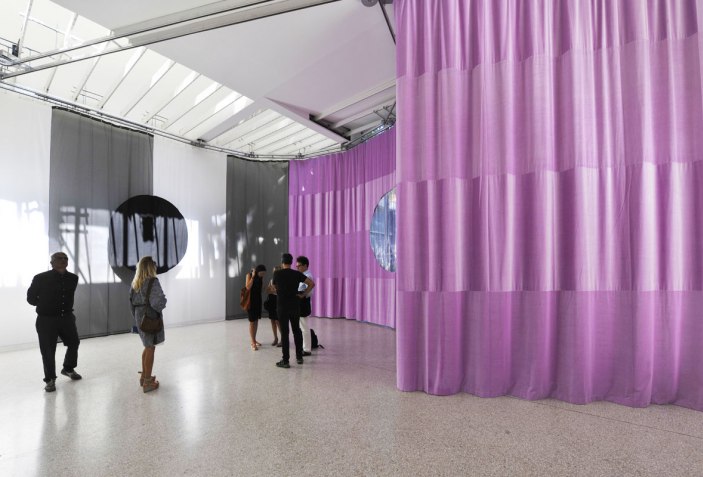 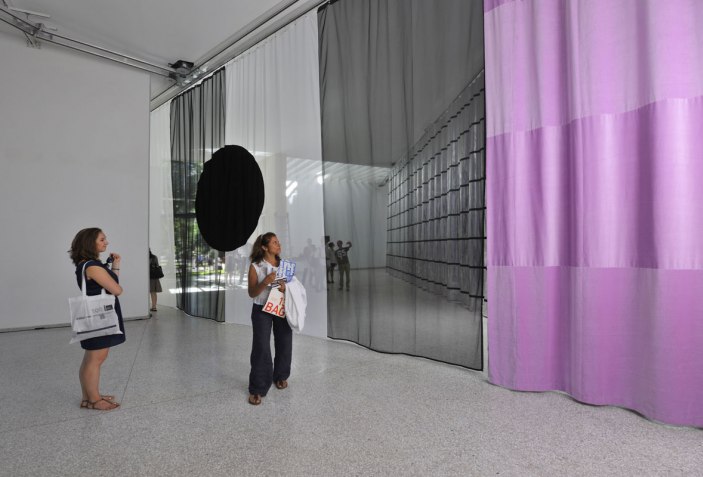 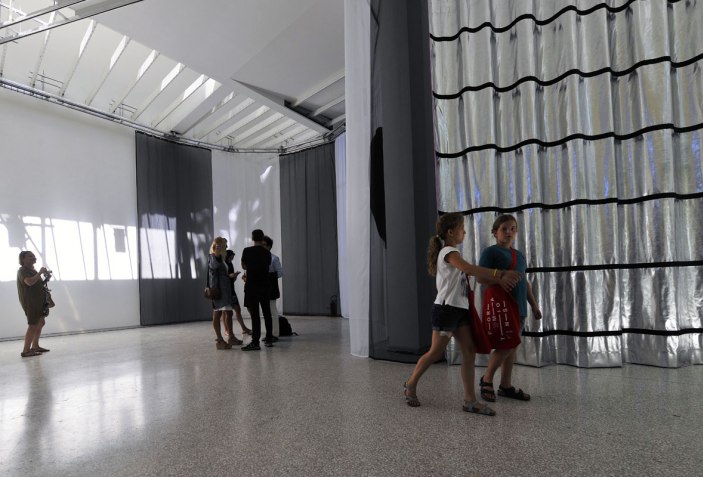 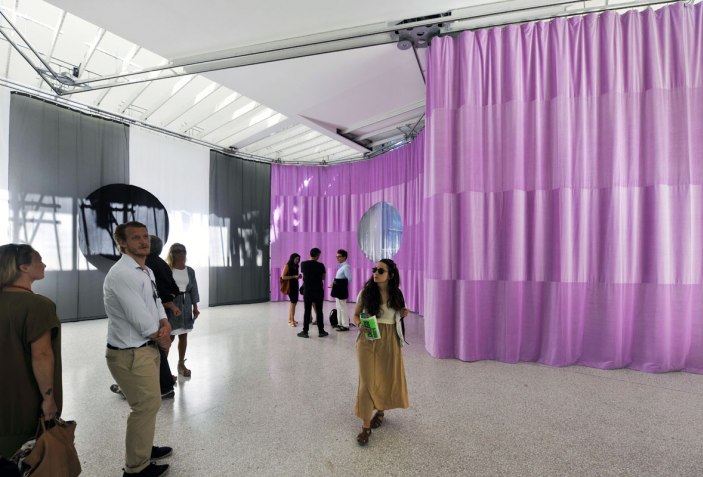 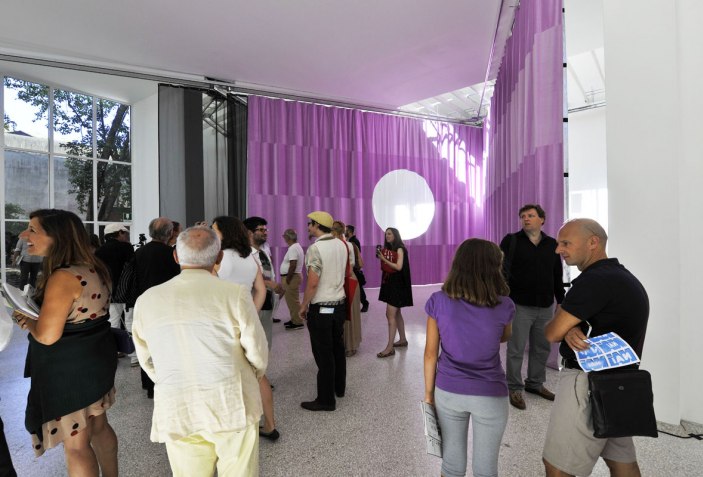 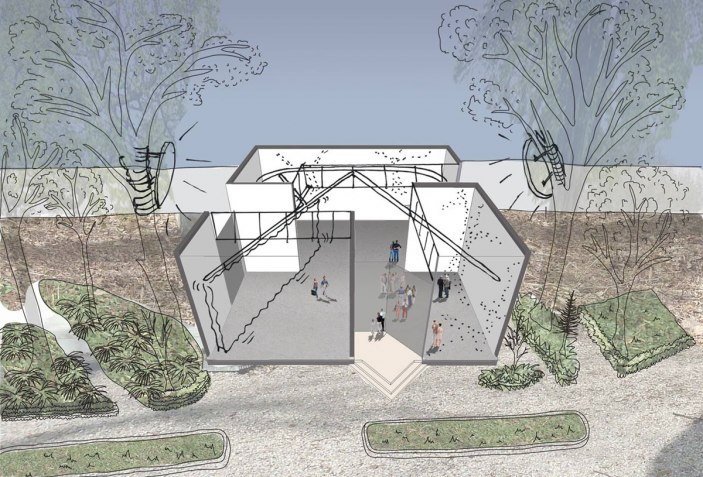 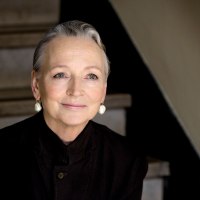 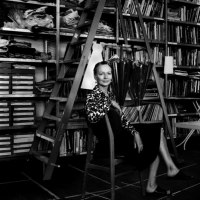 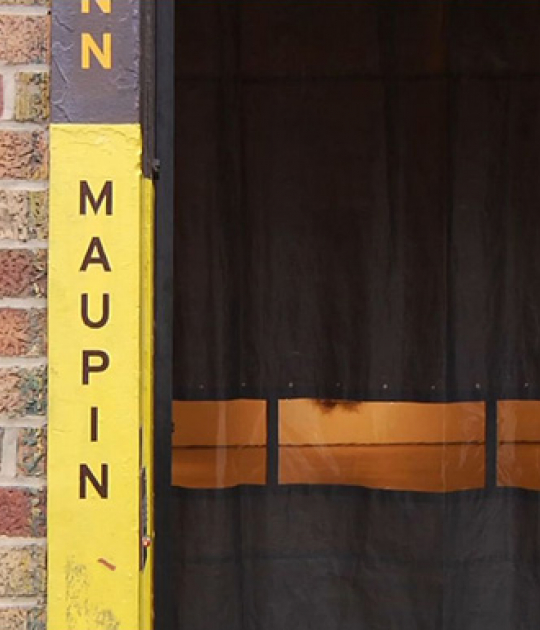 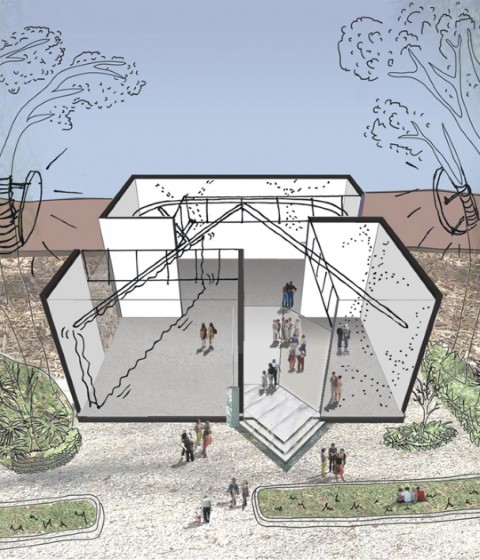 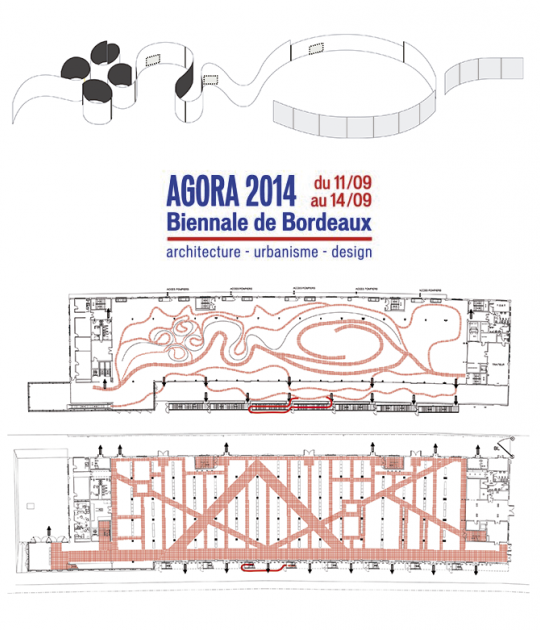 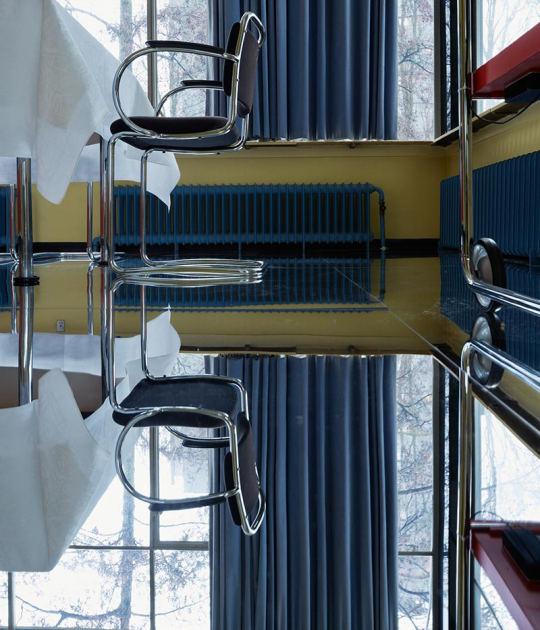 Inside Outside/Petra Blaisse, Sonneveld House². Other vision on Dutch Modernity 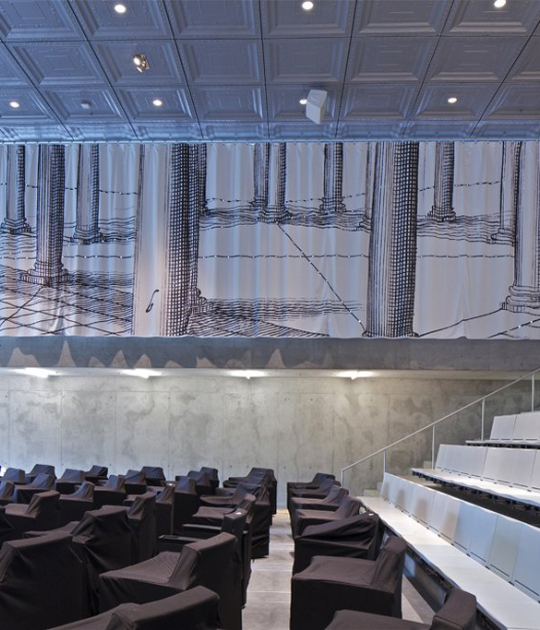