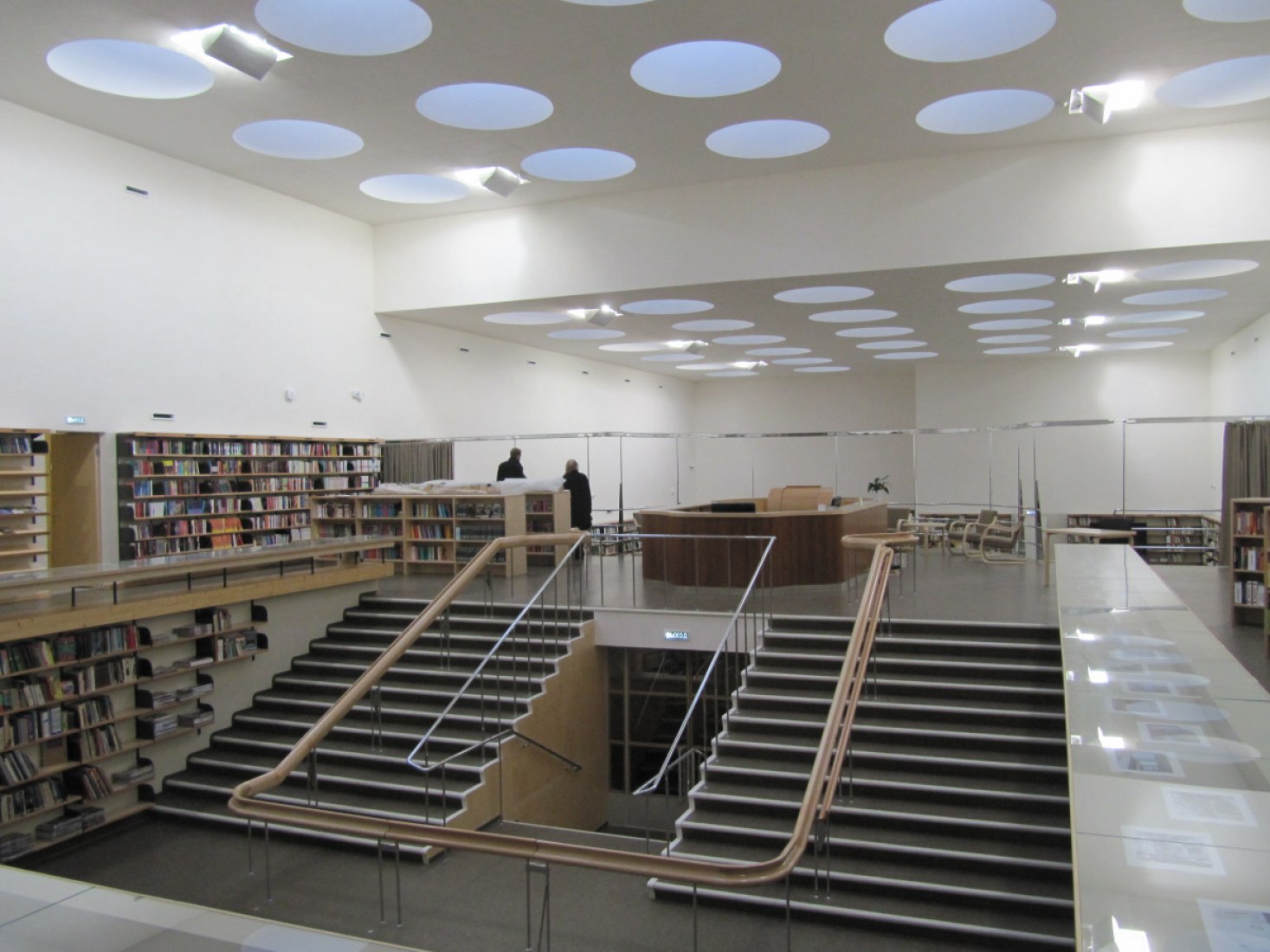 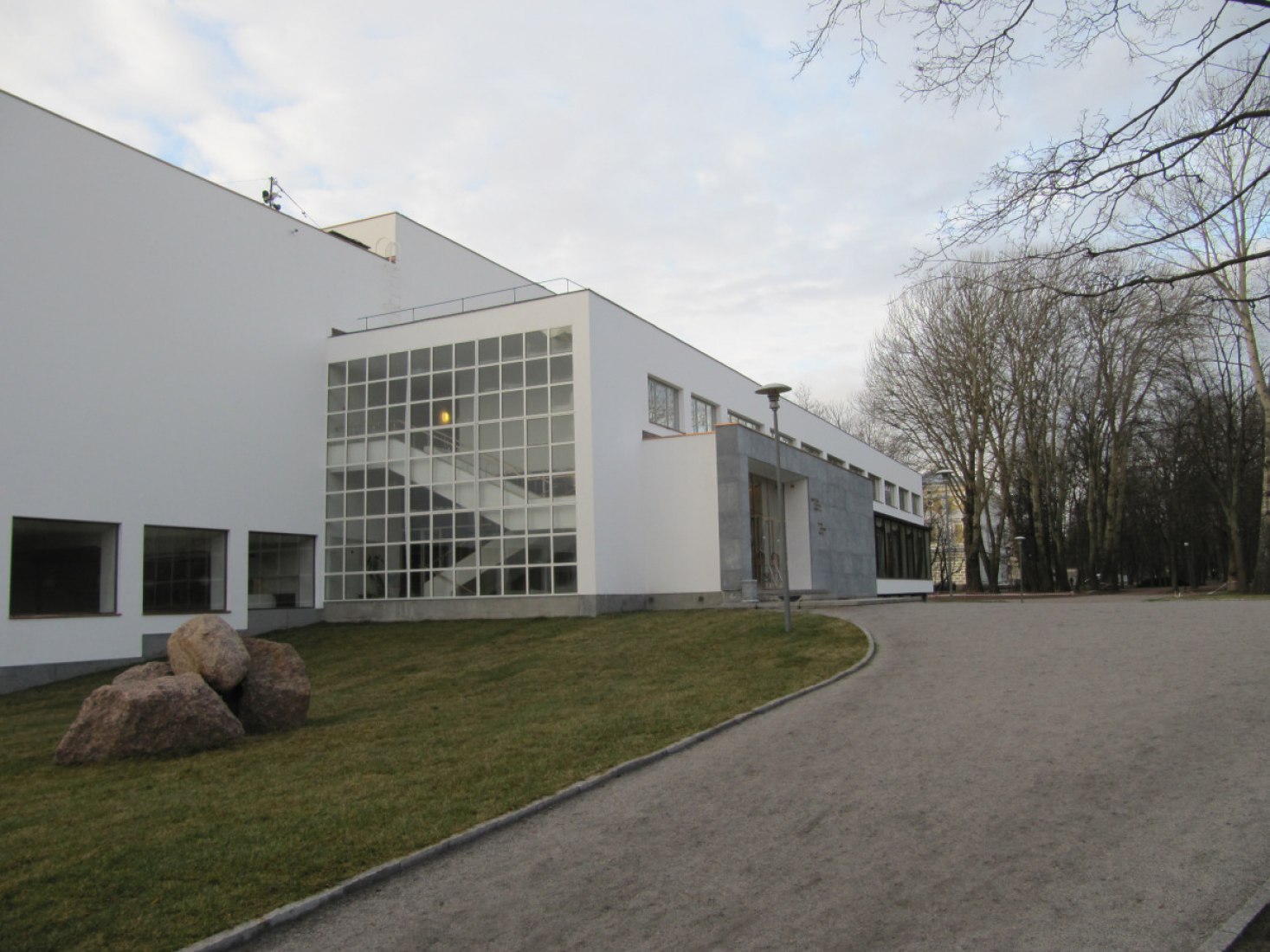 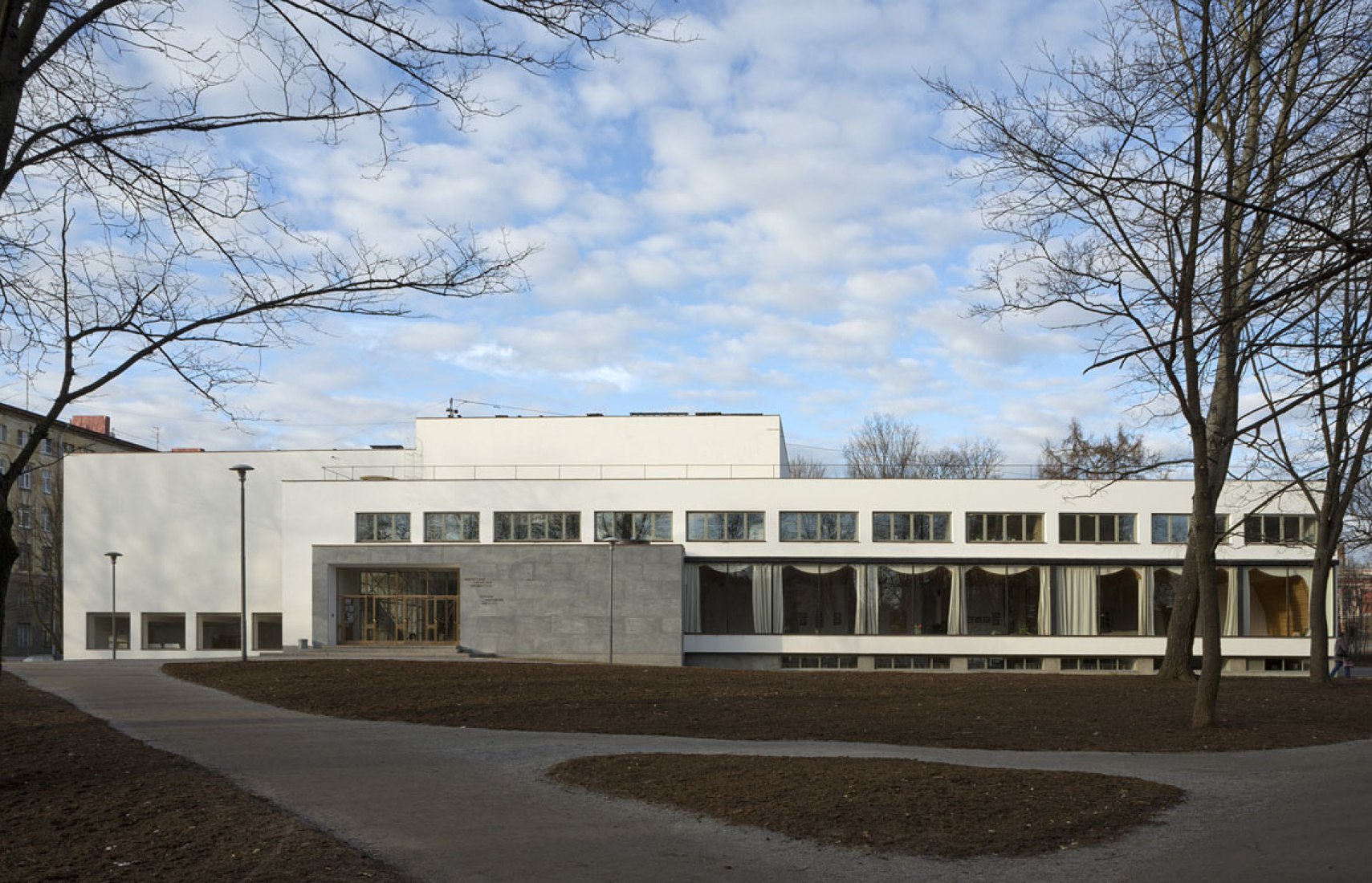 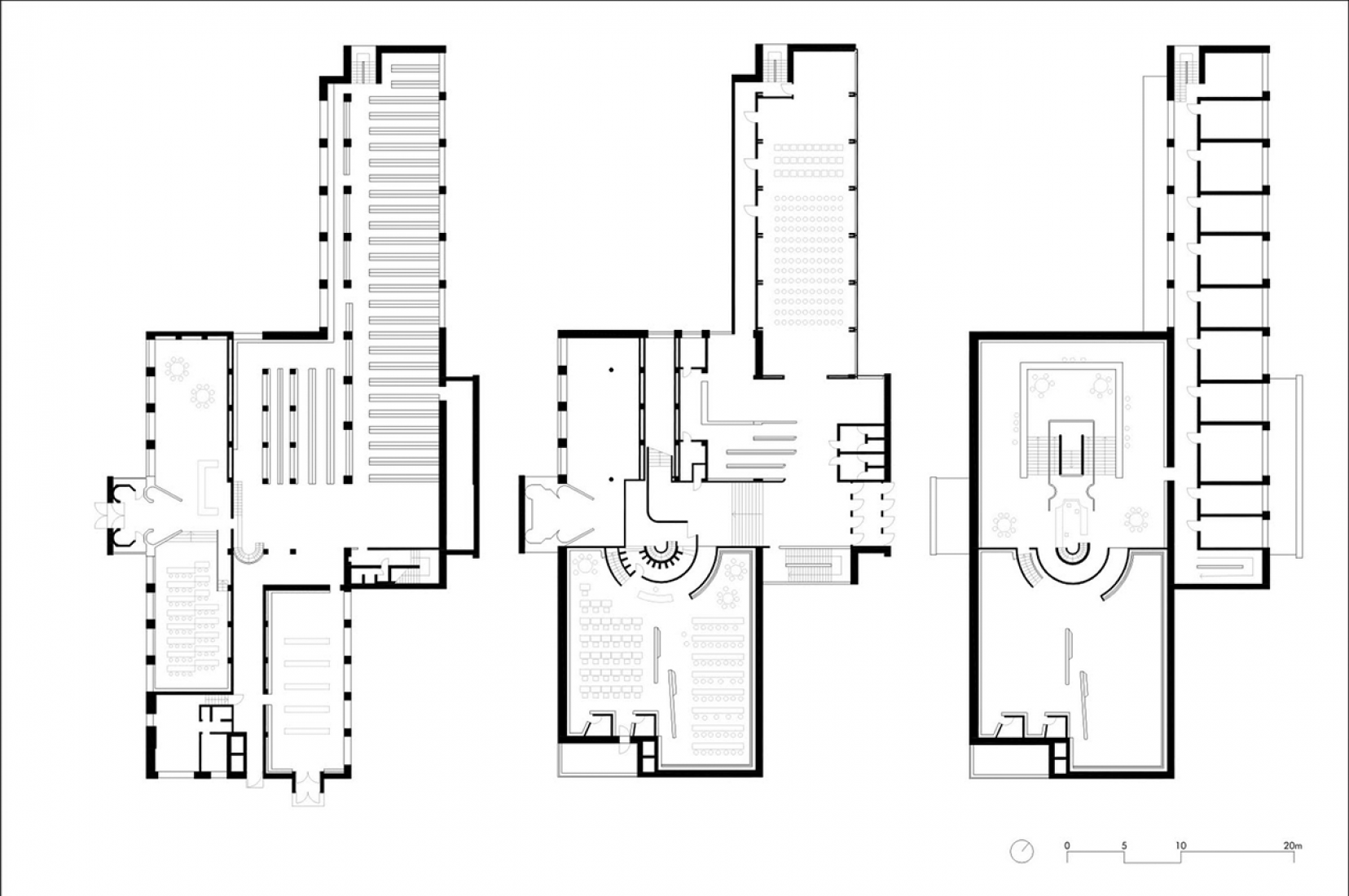 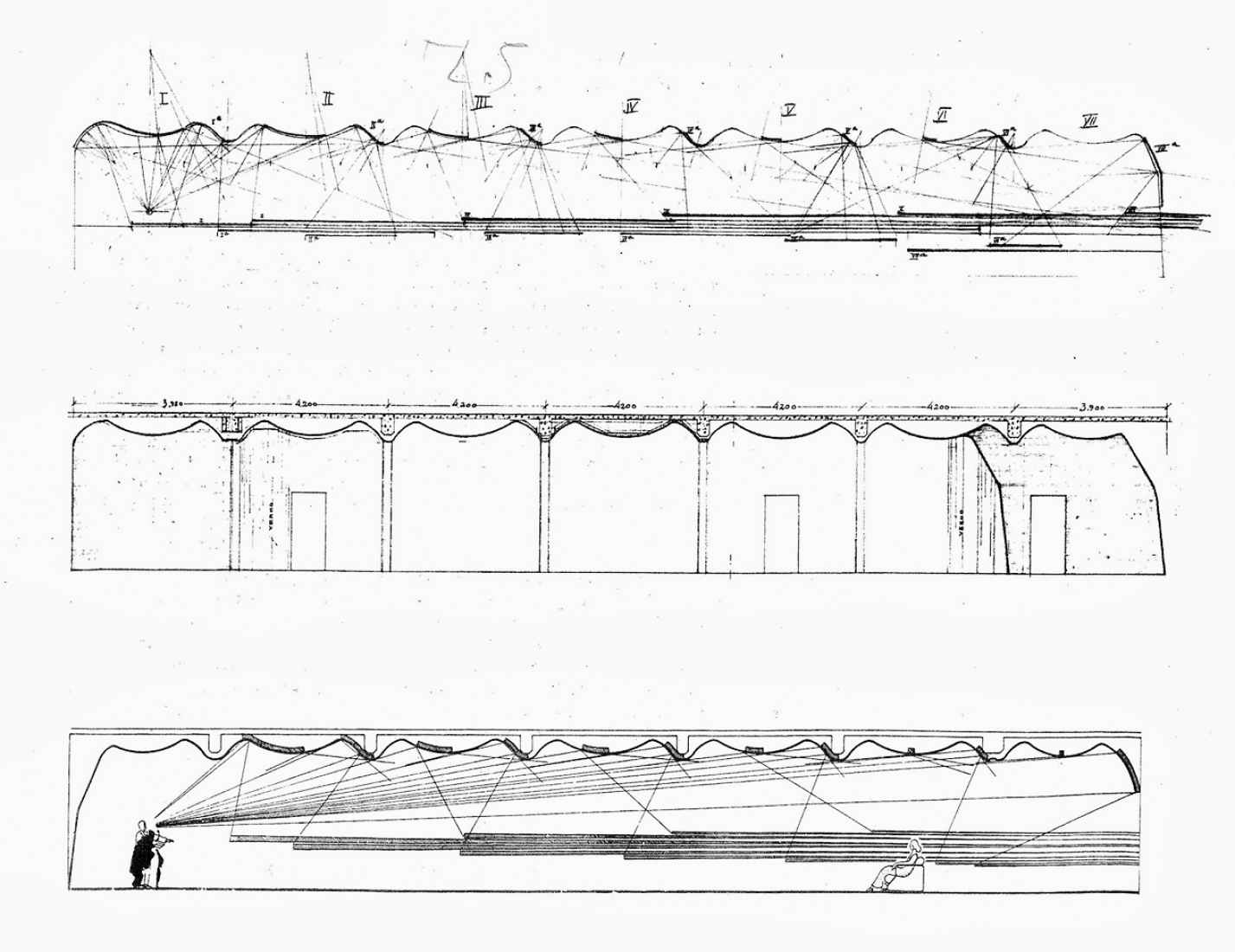 “Thematically, the exhibition is divided into two parts. The first of these describes the history of the Library and how it came into being, while the second focuses on the restoration of the Library from the point of view of building conservation and renovation,” says Katariina Pakoma, Chief Curator of the Alvar Aalto Museum.

“The letters ‘W.W.W.’ in the name of the exhibition are derived from the pseudonym given by Alvar Aalto to his winning competition entry in 1927,” continues Pakoma.

The exhibition places a good deal of emphasis on the activities of the Finnish Committee for the Restoration of Viipuri Library and its remarkable achievements during the long restoration process. The Committee and its Secretary General, Maija Kairamo, have acted as designers, directors and supervisors of the restoration from beginning to end.

Through the exhibition, the public has an opportunity to take a peep at the history of the Alvar Aalto Library in Vyborg and the restoration project, with the help of photographs, background text, furniture, models and samples of materials. There will be also a short documentary film in which Kairamo and Tapani Mustonen, principal architects for the restoration, give an account of the restoration of the building.

The Alvar Aalto Museum has realised the exhibition in collaboration with the Finnish Committee for the Restoration of Viipuri Library. 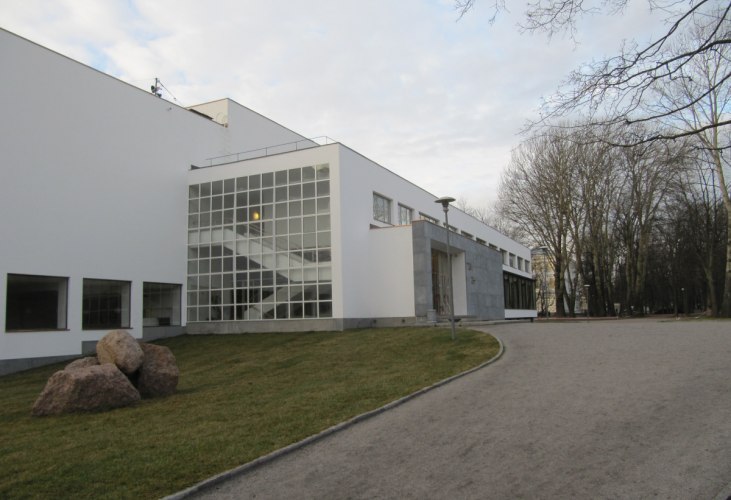 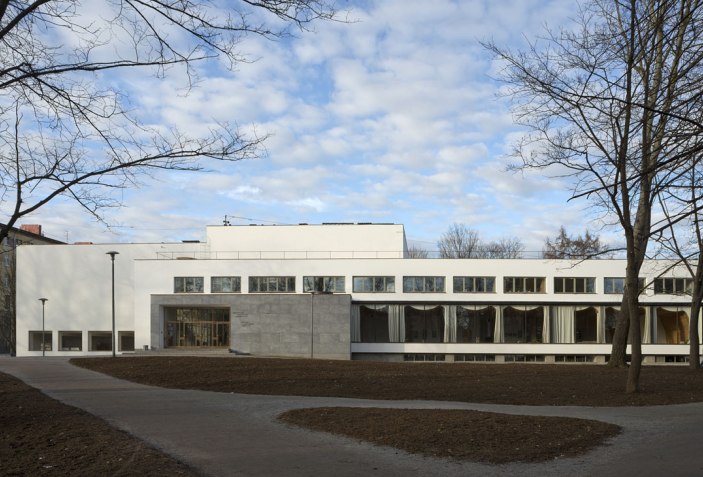 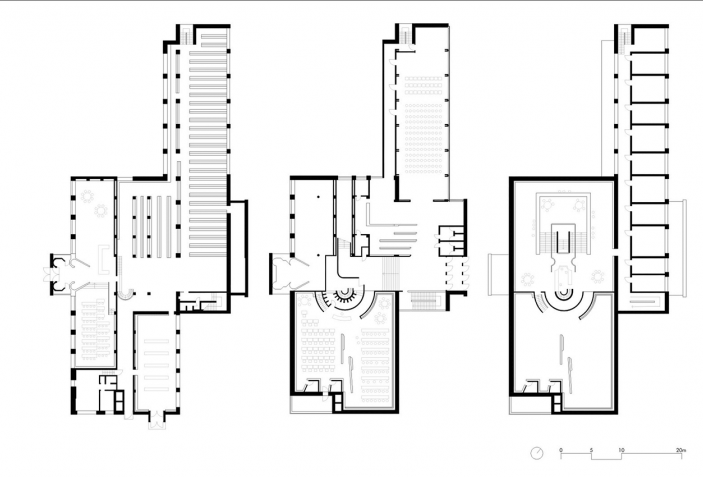 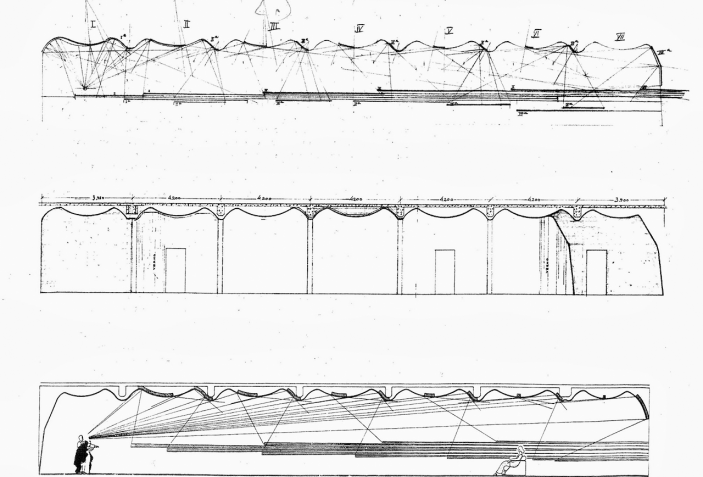 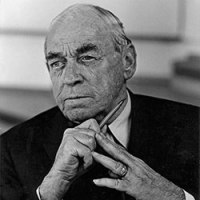 Alvar Aalto (1898-1976) qualified as an architect from Helsinki Institute of Technology (later Helsinki University of Technology and now part of the Aalto University) in 1921. He set up his first architectural practice in Jyväskylä. His early works followed the tenets of Nordic Classicism, the predominant style at that time. In the late 1920s and early 1930s, he made a number of journeys to Europe on which he and his wife Aino Marsio, also an architect, became familiar with the latest trends in Modernism, the International Style.

The pure Functionalist phase in Aalto’s work lasted for several years. It enabled him to make an international breakthrough, largely because of Paimio Sanatorium (1929-1933), an important Functionalist milestone. Aalto had adopted the principals of user-friendly, functional design in his architecture. From the late 1930s onwards, the architectural expression of Aalto’s buildings became enriched by the use of organic forms, natural materials and increasing freedom in the handling of space.

From the 1950s onwards, Aalto’s architectural practice was employed principally on the design of public buildings, such as Säynätsalo Town Hall (1948-1952), the Jyväskylä Institute of Pedagogics, now the University of Jyväskylä (1951-1957), and the House of Culture in Helsinki (1952-1956). His urban design master plans represent larger projects than the buildings mentioned above, the most notable schemes that were built being Seinäjoki city centre (1956-1965/87), Rovaniemi city centre (1963-1976/88) and the partly built Jyväskylä administrative and cultural centre (1970-1982).

From the early 1950s onwards, Alvar Aalto’s work focused more and more on countries outside Finland, so that a number of buildings both private and public were built to his designs abroad. Some of his best-known works include Villa Mairea, Noormarkku, Finland (1937–1939), the Finnish Pavilion at the 1939 New York World's Fair, Baker House, Massachusetts Institute of Technology, Cambridge, Massachusetts, USA (1947–1948), Helsinki University of Technology, Espoo, Finland (1949–1966), The Experimental House, Muuratsalo, Finland (1953) or Essen opera house, Essen, Germany (1959–1988). 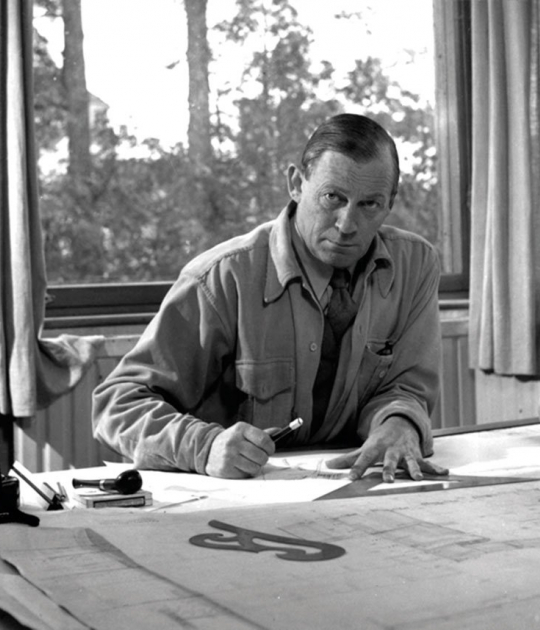 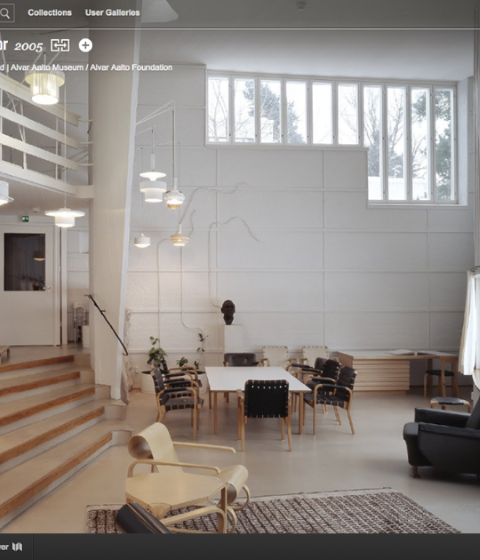 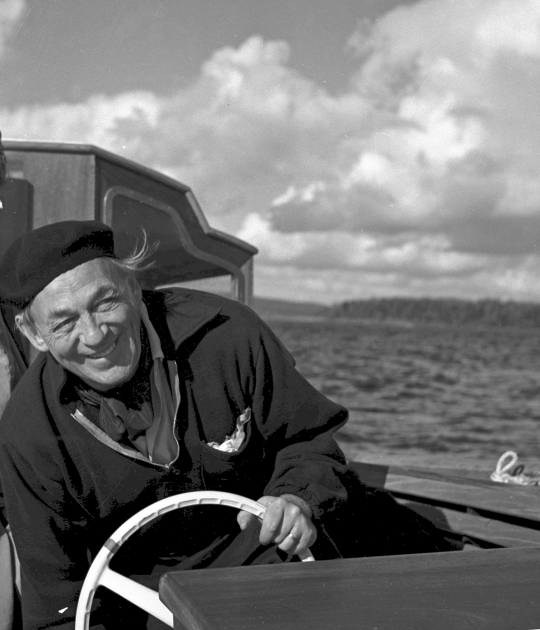 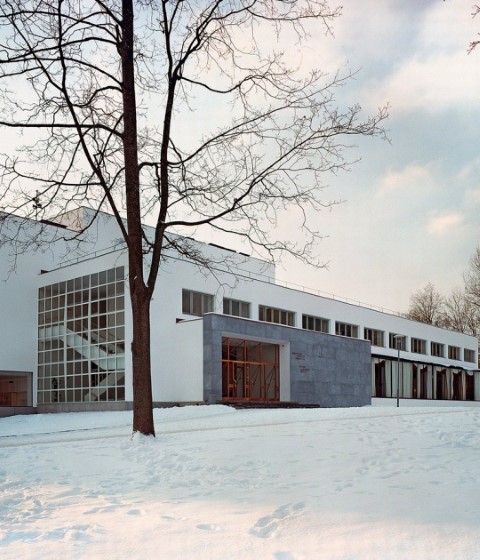 Prize to the project to restore Alvar Aalto's Viipuri Library