Casa Asia presents the first exhibition by Chiharu Shiota (Osaka, 1972) in Barcelona, with a proposal regarding several installations, drawings and videos, which are integrated in a unique project at its headquarters. 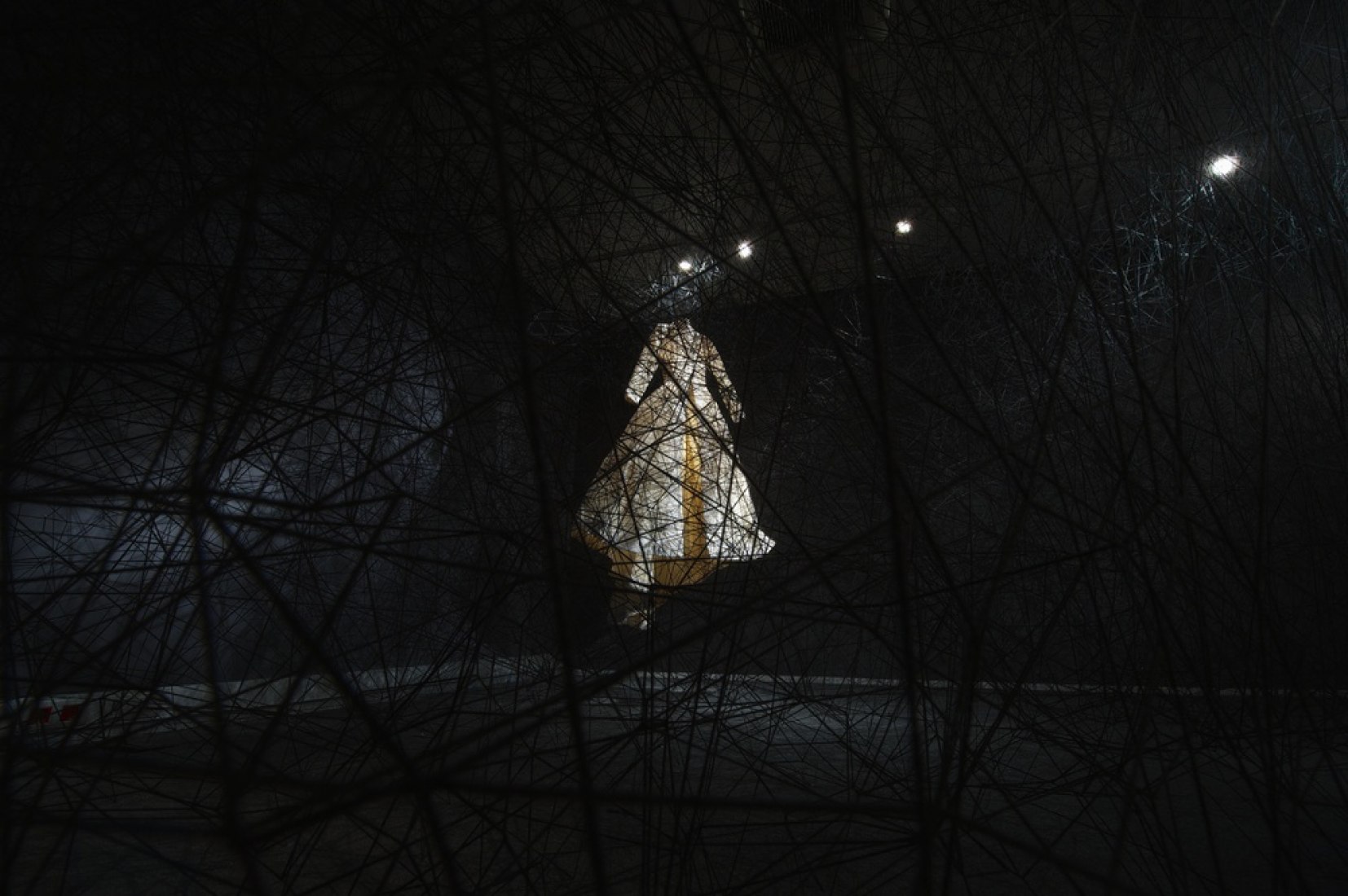 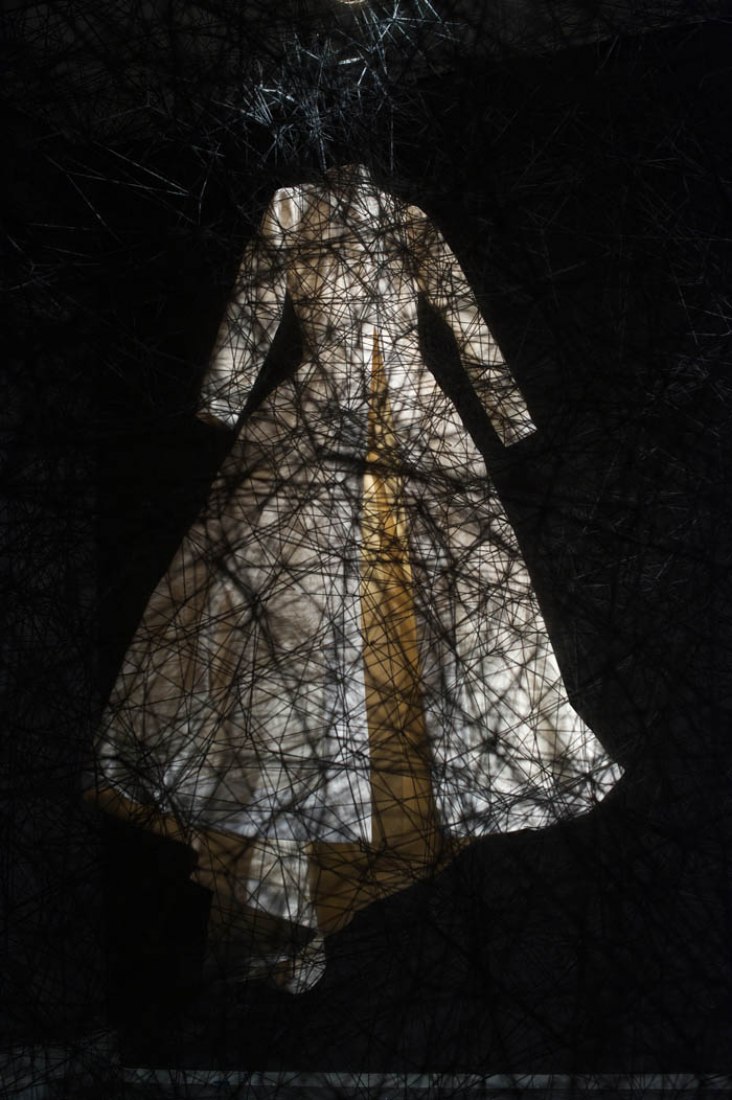 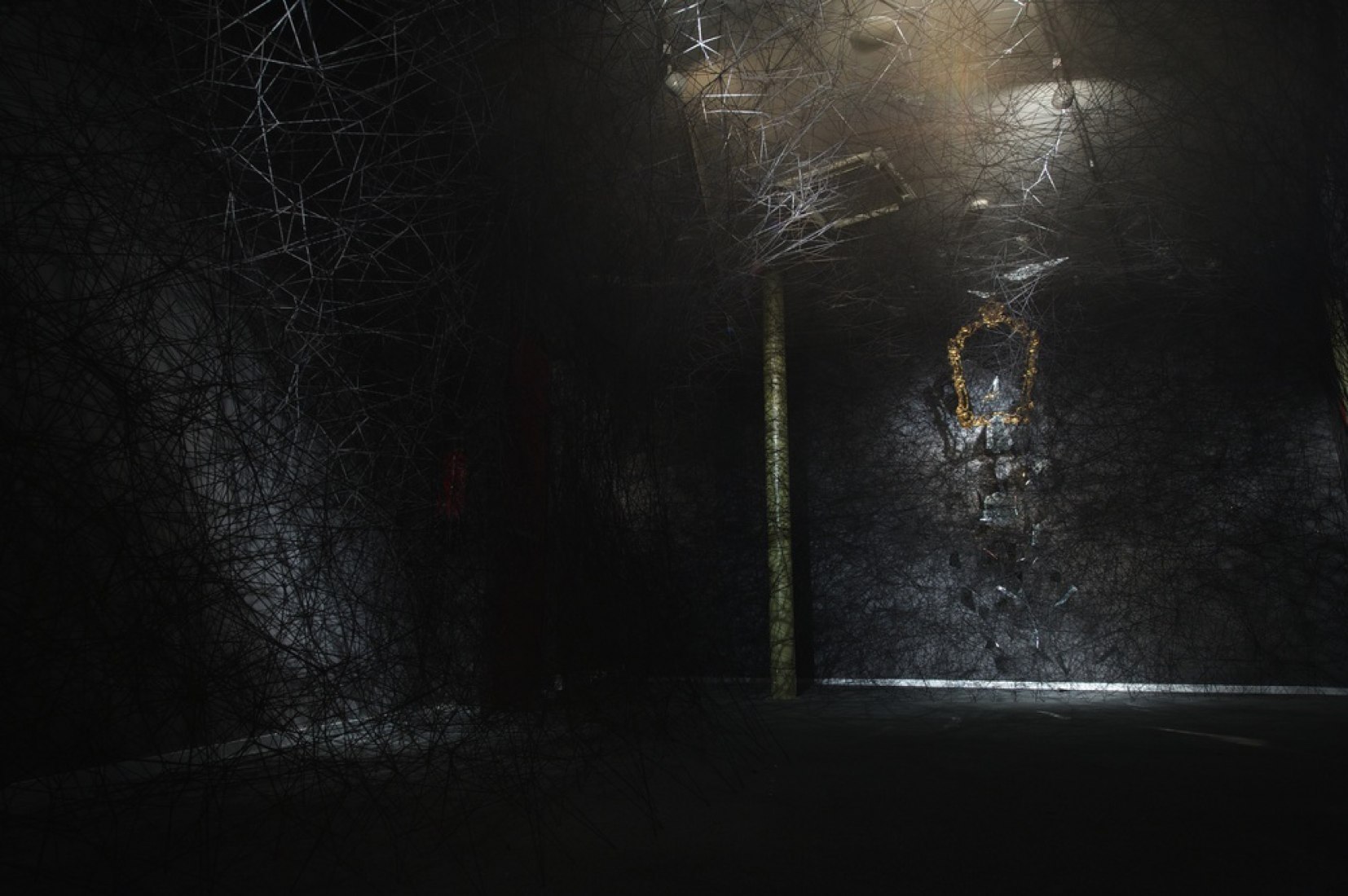 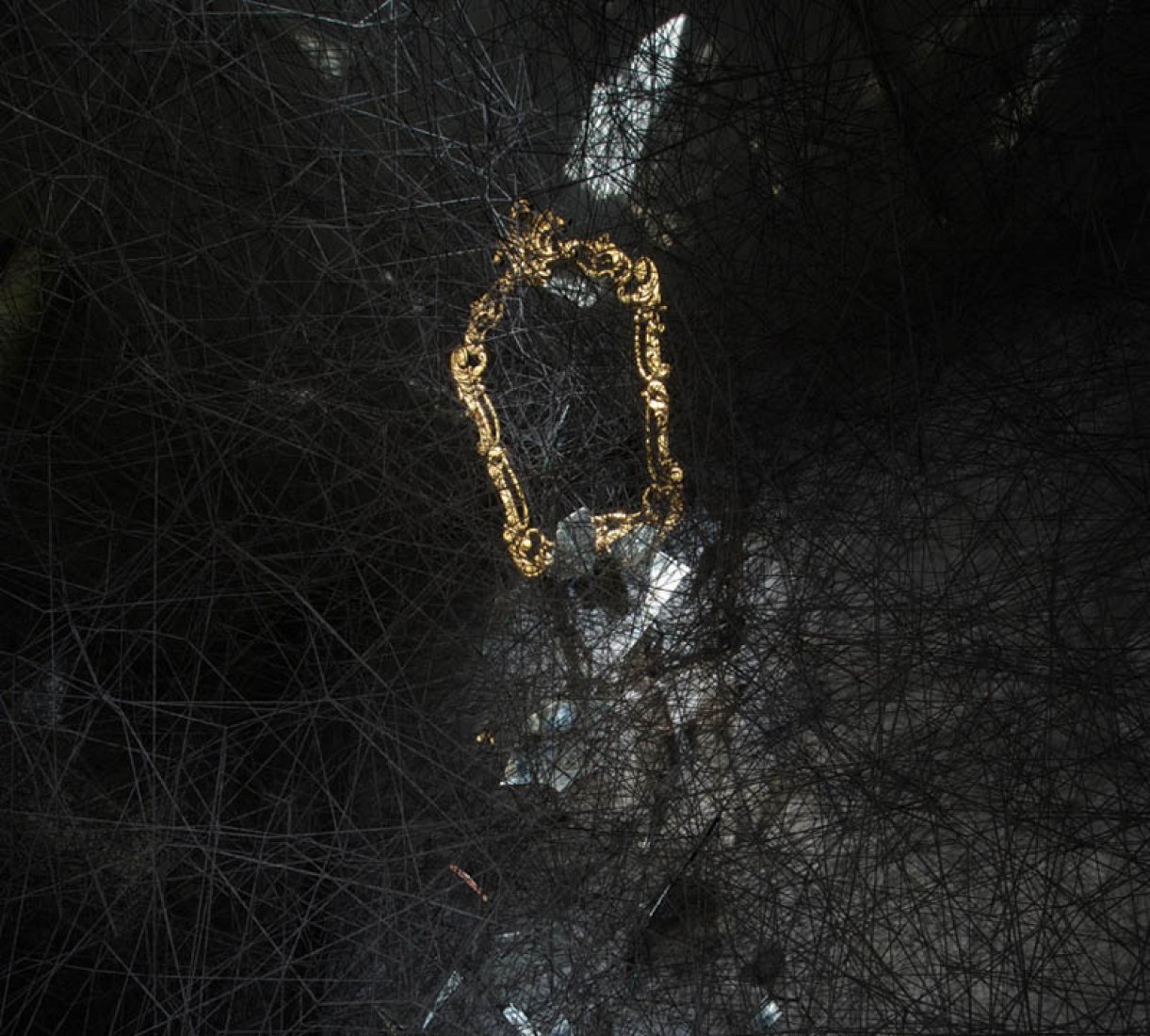 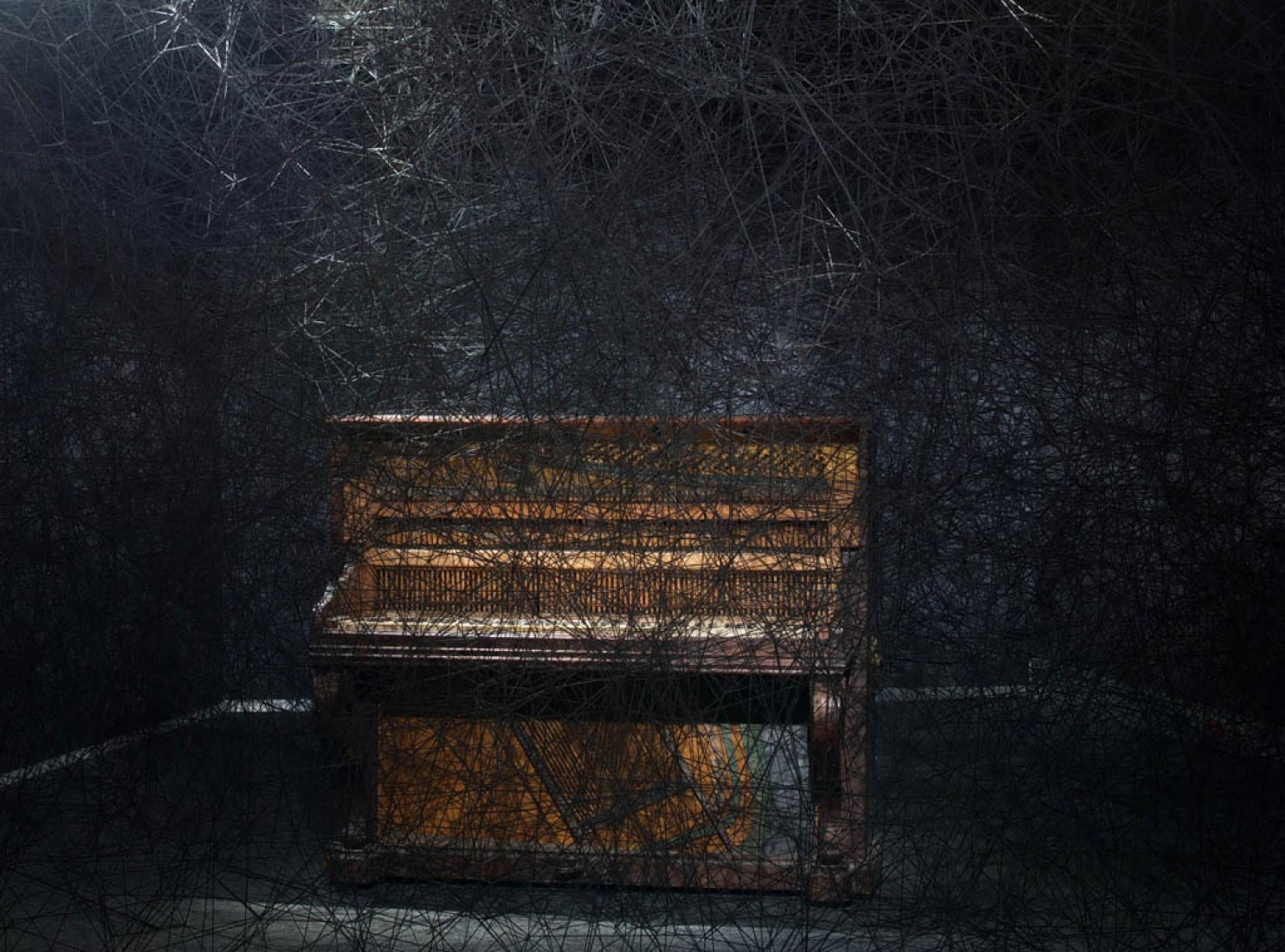 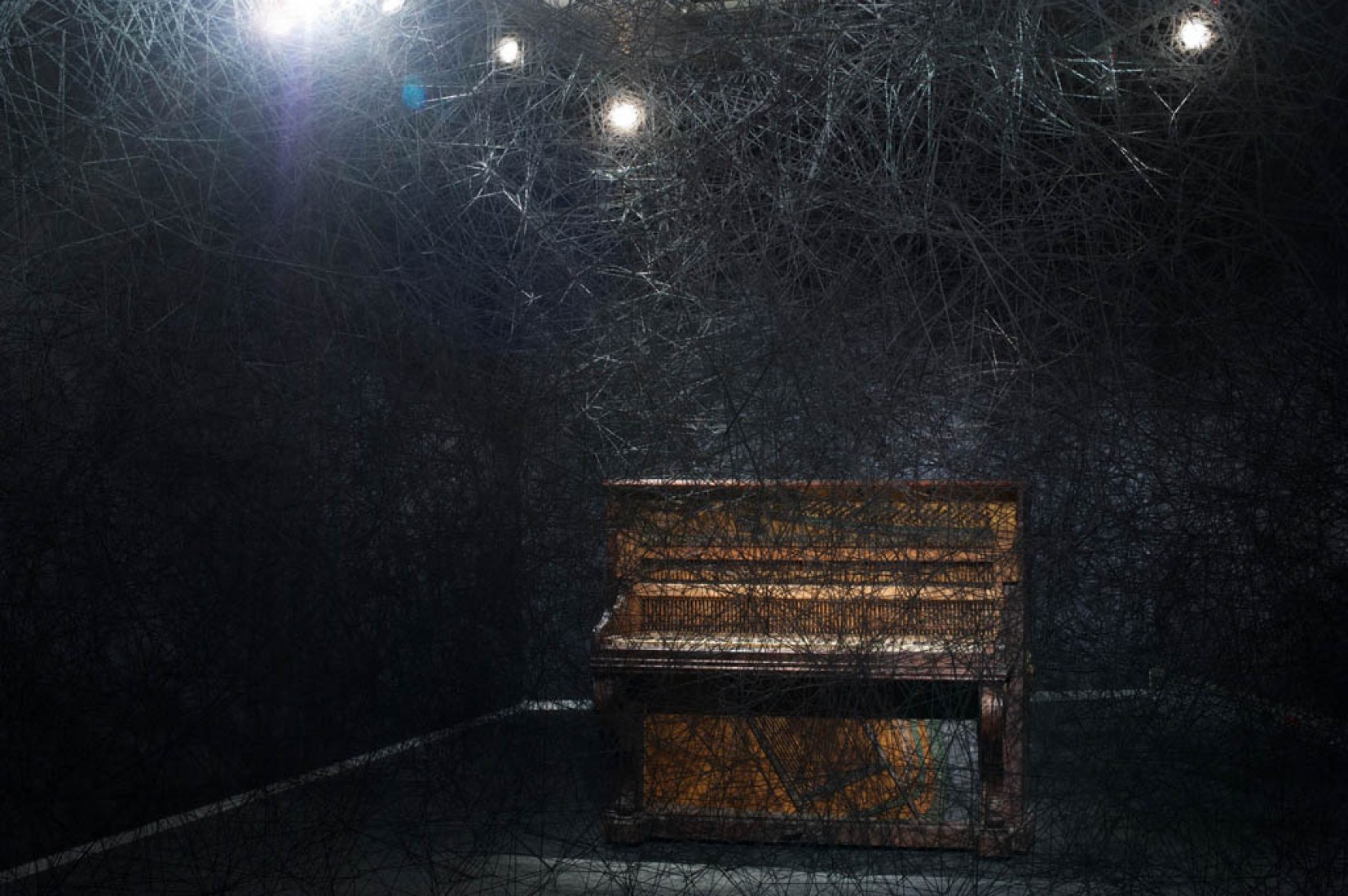 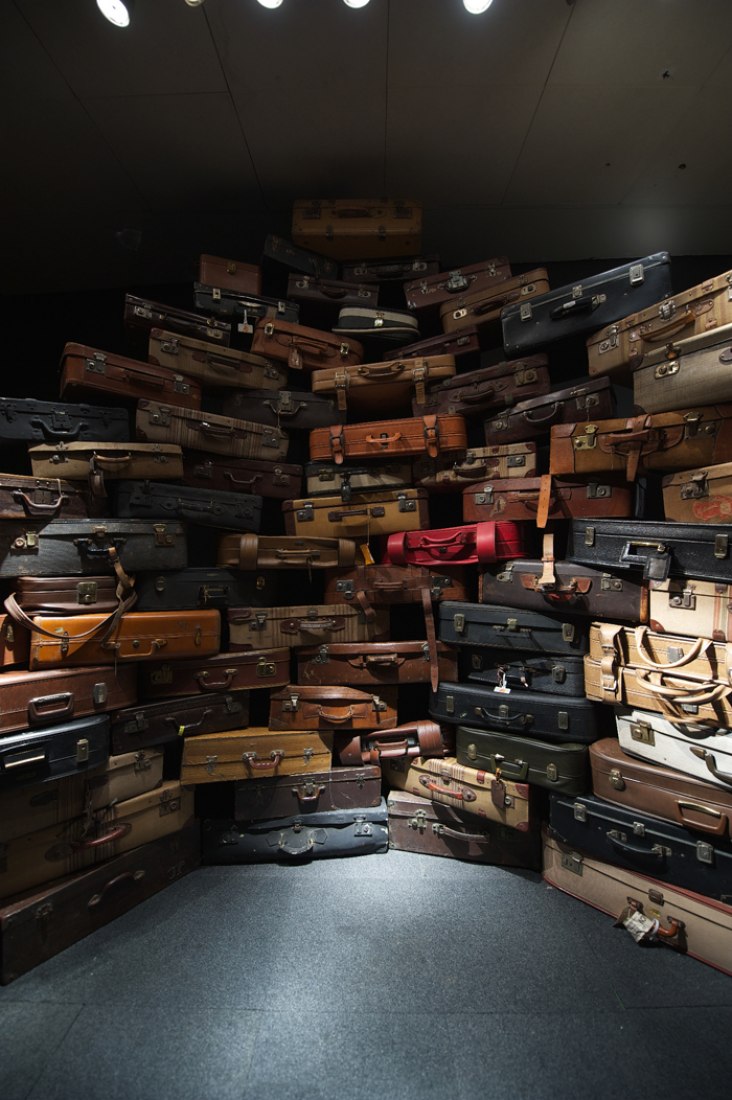 Chiharu Shiota, currently settled in Berlin, studied Fine Arts at Kyoto University and then in Germany. Shiota's installations produce their own spaces, where hundreds of invisible threads that bond us to things can be seen. In these domestic scenarios she proposes, threads become bridges between a bride's dress and the absent subject, a piano, suitcases and a mirror.

In her work, these threads are veins with tears, fear for abyss, life and death; threads that are plots of particular and universal stories, interweaving like the inverted roots of a tree, just like a rhizome through multiple branches that hold up the relationship between I and the world. The threads that transport the information and are essential in all the communication, but at the same time make up networks or wire fences that hold up the way to strangers in kinds of spaces where everyday life is in conflict with desired production. 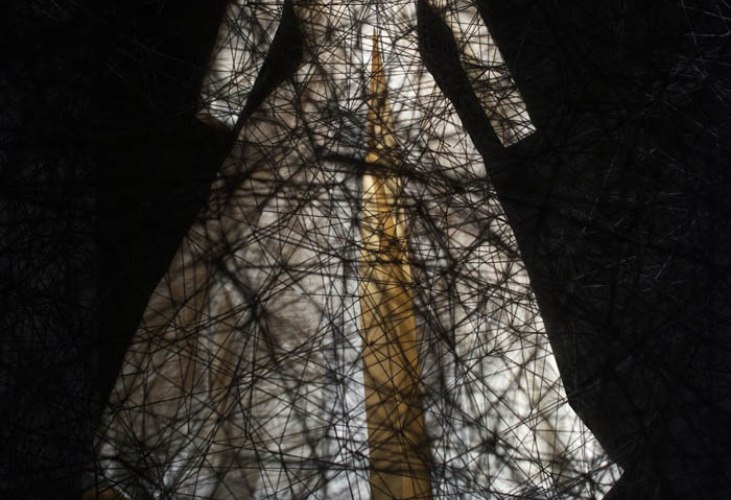 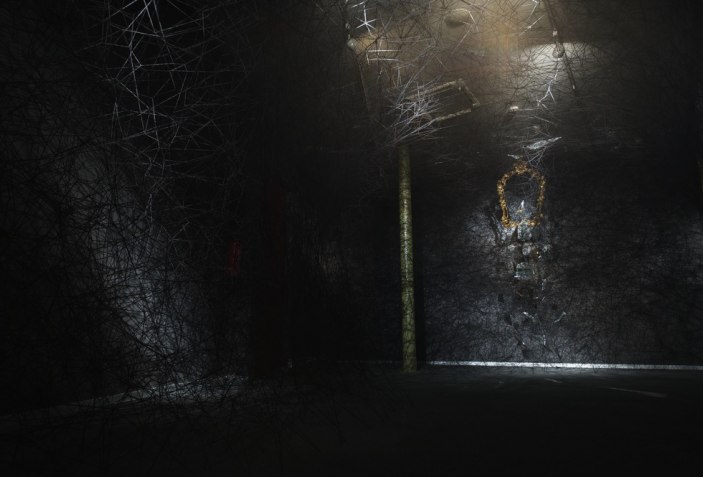 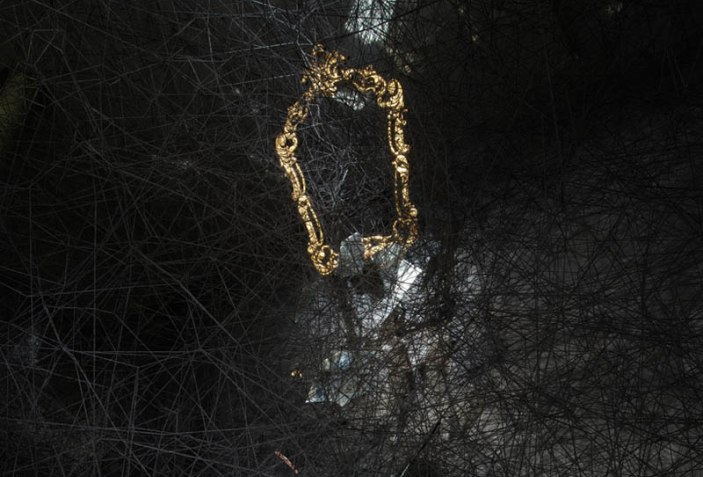 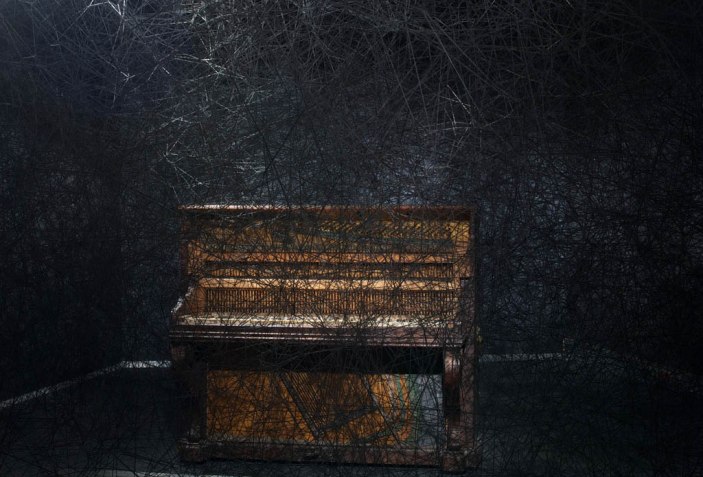 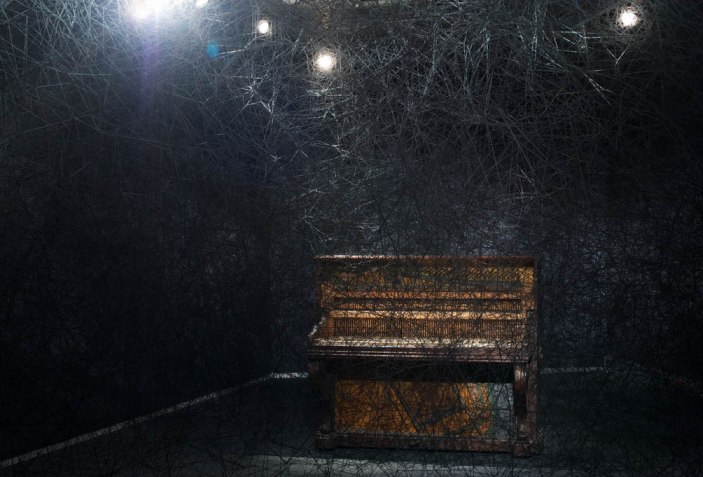 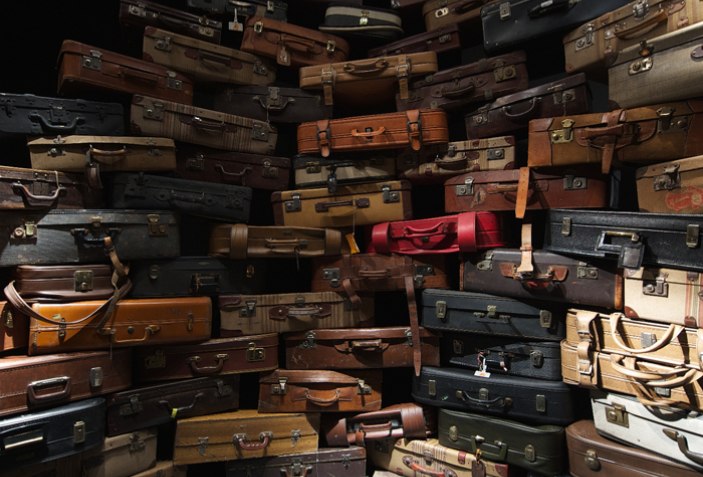 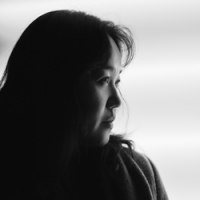 Chiharu Shiota, (Osaka, 1972) is one of the most prestigious international artists recognized for exploring the relationships between memory and loss through the creation of moving environments that represent the space between the inner and outer world of the artist. Settled in Berlin, studied Fine Arts at Kyoto University and then in Germany.

Her work is closely linked to the Japanese notion of destiny, alluding to the fragility of being. Most of her installations are collections of used belongings, filled with memories, which serve as expressions of human acts.

She has recently participated in some of the most important biennials such as the Moscow, Sydney, Lyon, and Venice biennials, for which she performed the Japan Pavilion in its 56th edition. In addition, she has exhibited her work in a monographic exhibition at the Mori Art Museum in Tokyo (2019), and in the Linhas da Vida retrospective, which has toured the most important art centers in Brazil. 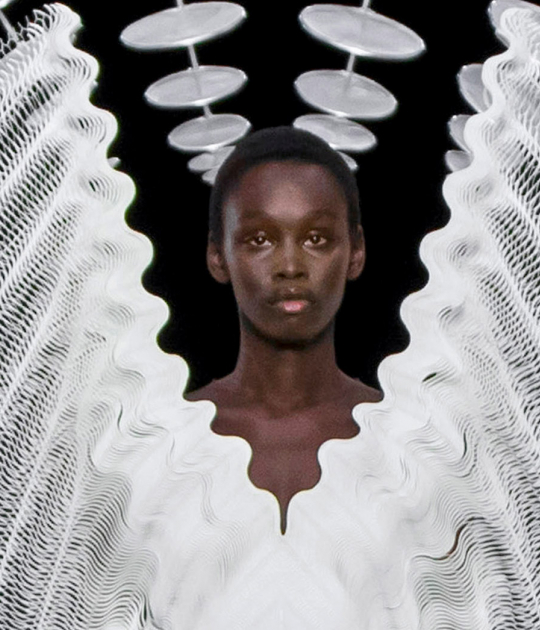 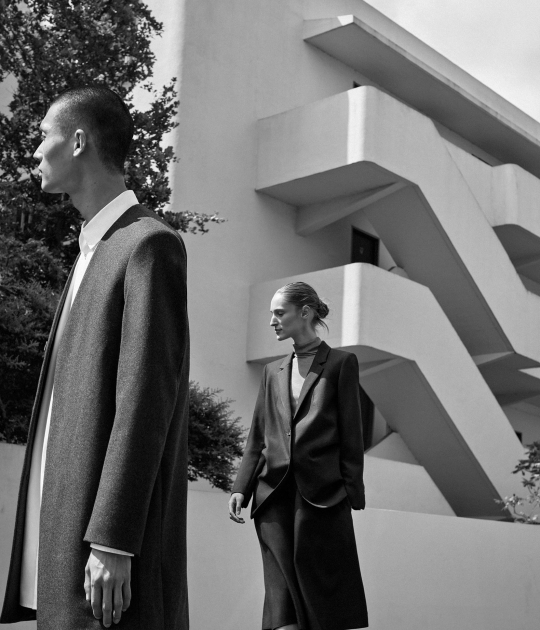 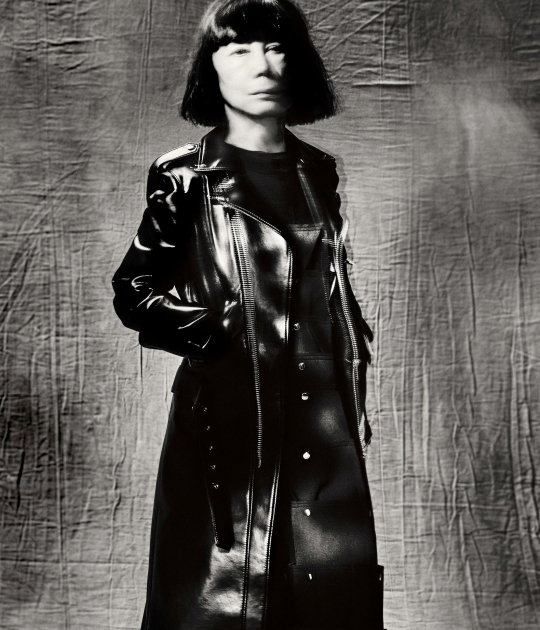 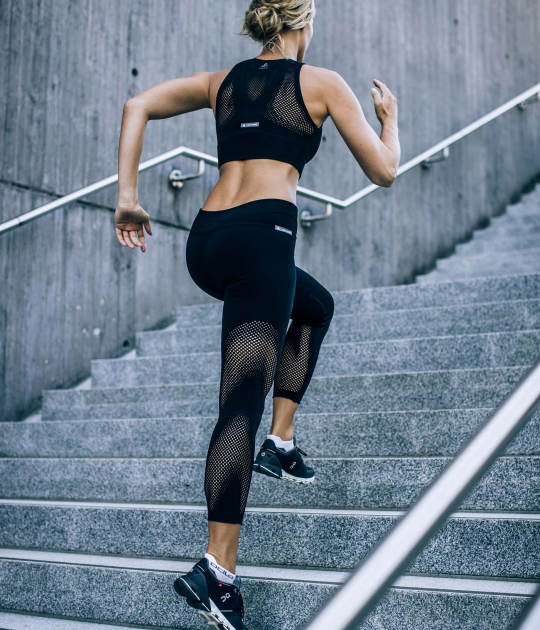 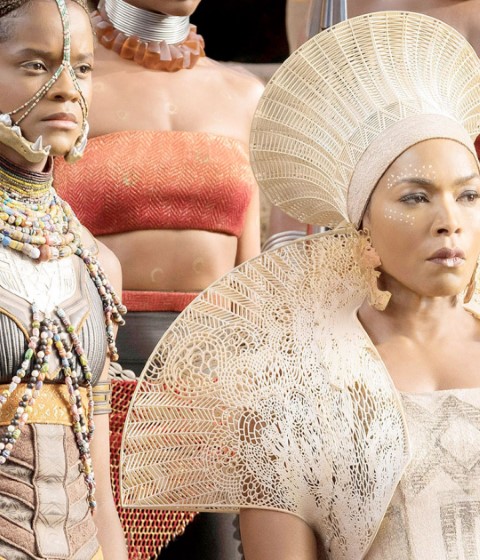 3D Printing in the Academy Awards, win an Oscar in best costume design